Auburn’s schedule takes a hard turn this week as the October schedule opens up when the Tigers travel to South Carolina. Auburn has managed a 3-1 record through the first month of football, but October could be a one win month for the Tigers if things don’t pan out across the board.

Auburn does have history on its side this week against the Gamecocks as the Tigers have won all but one of the games that these two teams have played. History didn’t bode too well for the Tigers against Clemson however so that isn’t the best marker to look to for success.

Auburn has a lot to prove and a ton to overcome this week as they travel away from home for the second time this season. South Carolina brings a wealth of talent on the offensive side of the ball. Marcus Lattimore is one of the best and most consistent backs in college football, while Alshon Jeffery is a load on the outside.

The Gamecocks also play stingy defense. They have a very talented defensive backfield and have playmakers scattered across the defensive line. The Gamecocks also happen to be ranked in the top 10 nationally. This is no cake walk for the Tigers and it may be the beginning of a rough October.

The Tigers have an opportunity to beat the Gamecocks this Saturday if they can force the Carolina offense to be one dimensional. If the Tigers can key on Lattimore, even catching passes from the backfield, then they will have success.

So making the assumption that the Tigers can win this contest, what is it that makes this game a must win? How would this win effect the remainder of the season?

Why is this game a must win?

The Tigers face one of the toughest schedules in the country and this coming month is the main reason. After playing at South Carolina, the Tigers travel to Arkansas, come home against Florida, play at LSU and then finish at home against Ole Miss.

Four of the five contests will be against ranked opponents and three of five are away. All the environments will be tough and hostile as they host the defending national champions. Looking at those games, the only contest that the Tigers are likely to be favored in is against Ole Miss.

One win in October puts the Tigers with four wins on the season heading into the final stretch against Georgia, Samford and Alabama. The Tigers are playing with the possibility of not making a bowl game if they can’t steal some wins in October.

Winning this game against Carolina would be a huge pickup for the Tigers and would set the tone that is needed for the coming month.

How would this win affect the remainder of the season?

A win in Columbia would meet a huge need for this Tigers team. It would form a level of confidence that most of these younger players haven’t attained yet in their short careers. There are a number of players that may have seen the championship run, but did nothing to contribute so adversity on the field is a new feeling and experience.

This team showed it had grit and tenacity when it made a comeback win occur against Utah State early in the year and with the goal line stand against Mississippi State. That aggression and focus seemed to disappear against Clemson and flickered on and off again against FAU.

A win against Carolina would set the tone for the month and prove to the team that they are talented and driven enough to beat a top 10 team. At points during the loss to Clemson, the Tigers looked to be lost and giving up. They looked unsure of what to do when a good team got them down.

If the Tigers win this week, it won’t come easy. It will be a game that could be the turning point for the Tigers season.

How would a loss affect the Tigers?

The Tigers are far from favored in this game and most no one is giving them a chance to walk out of Williams-Brice with a win. It isn’t like a loss isn’t expected by most, but for the team it should never be expected to lose.

If the Tigers come out with a loss, it will make it extremely difficult to finish the season bowl eligible. With the gauntlet that occurs in October and then “Amen Corner” waiting down the road, six to seven wins are looking more and more like positive outcomes for the season.

A loss could put this team in a tough tailspin for the month, one that may not be recoverable.

NFL Combine: How did the state’s players perform on Friday? 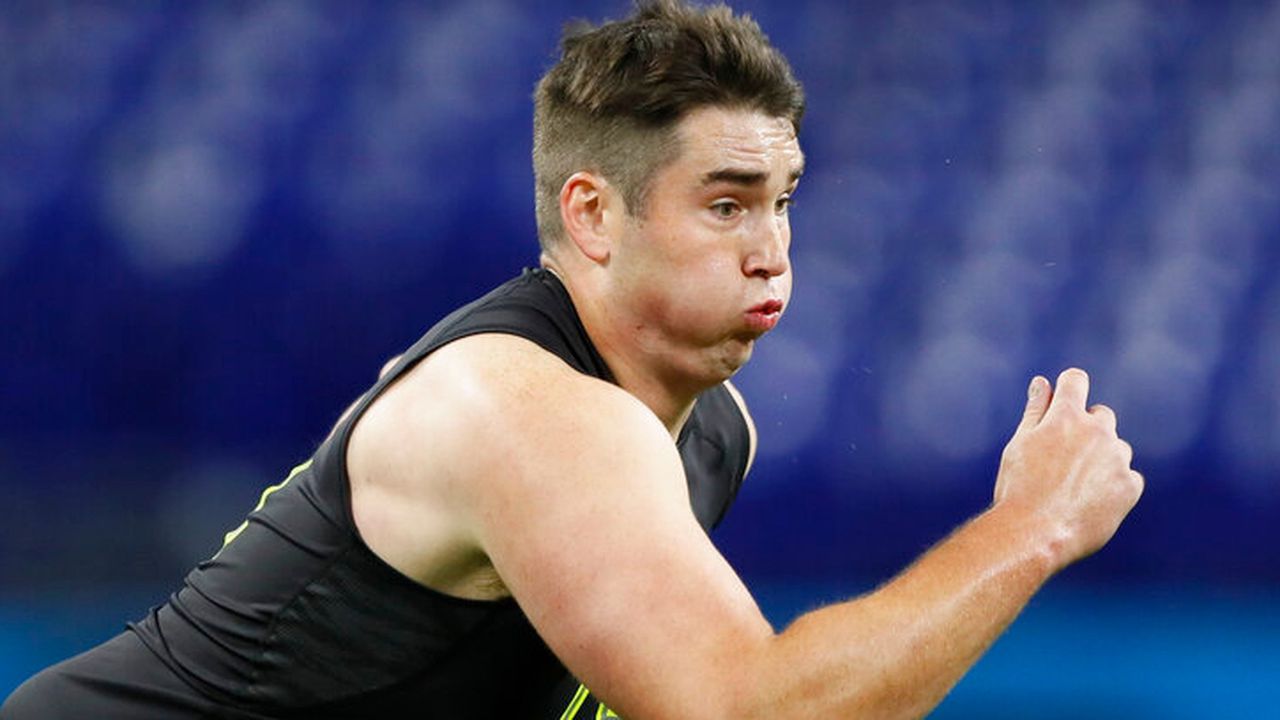 NFL Combine: How did the state’s players perform on Friday? 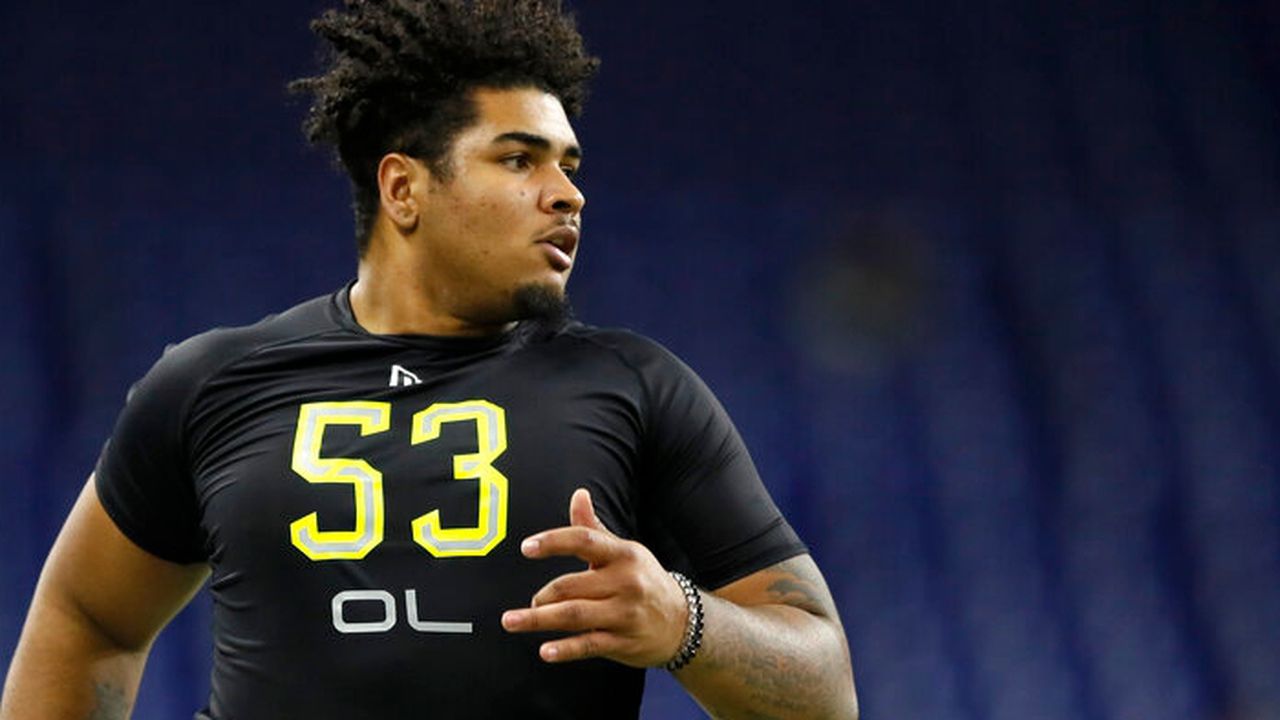