150 career wins, a winning percentage of almost 75 percent, a national title, and five trips to the SEC championship in 17 years. How would a coach with this kind of résumé get fired?

Tennessee football coach Phillip Fulmer has done a great job at the University of
Tennessee but has struggled in the past few years. In the past four seasons, Tennessee's record has been 27-20. That's way below par for a school with as much tradition as Tennessee has.

Phillip Fulmer has been on the hot seat ever since his 5-6 record back in 2005. Last year he responded with a big win over Georgia and an SEC East title. This year, he never turned the season around.

The complaints started coming after UCLA, one week after beating the Vols in overtime, suffered a 59-0 rout to BYU. That's when everybody started fearing another losing season.

Things didn't get any better after they lost to Florida at home, 30-6. Fulmer has not been doing so well against rivals in the last decade either. Vol fans always want to beat Florida, Georgia, and Alabama. In this decade, Tennessee has just been 11-16 against those three teams, and 17-26 against ranked opponents.

In my opinion, he should be the one to get fired. I don't care if it's his first year—there's no excuse for only putting up 13 points against Northern Illinois at home.

Fulmer will always be known as one of the greatest coaches in Tennessee's long history and in the history of the SEC. Only five coaches have won more SEC games than he has, and only the great Tennessee coach, General Robert Neyland, has won more total games with the Vols.

It will be a very tough job to replace Fulmer, but the Athletic Director asked for it after firing one of the biggest legends in Tennessee football history. I will always love Coach Phillip Fulmer and wish the best for him as he moves on in his life. 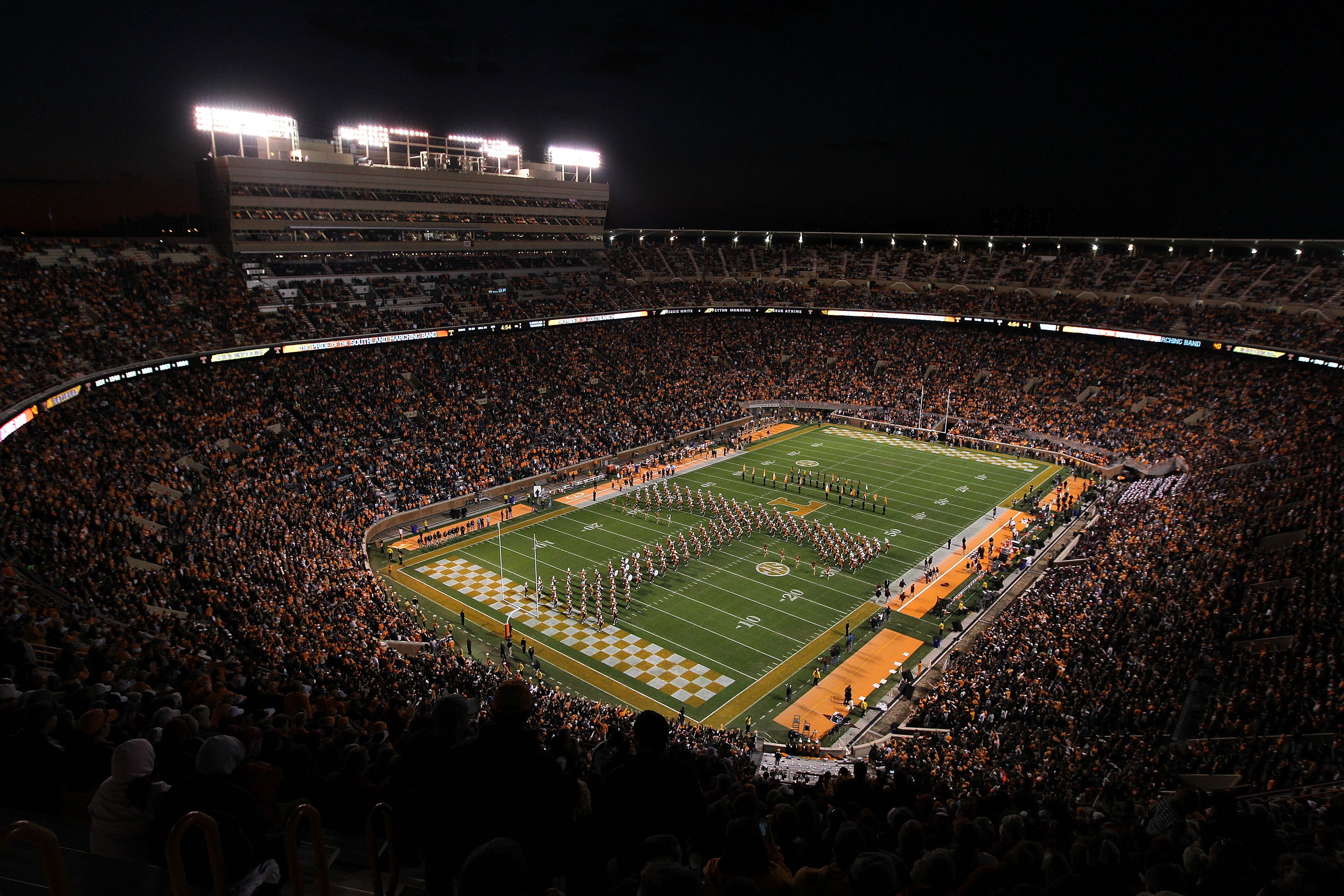