Baseball has often been described as cricket’s cousin, and if more a distant relative there are many similarities between the two sports.

Baseball is the national summer sport of the US, but this was not always the case. Tom Melville, the author of A History of Cricket in America, shows that cricket was the most popular American team sport before the Civil War.

Most of the early teams were composed of ex-patriots or first generation English settlers. In the 1840s, for example, English hosiers had travelled from Nottingham to work in the Philadelphian mills, bringing with them their taste in sports. This gave cricket a working class flavour, though the middle class came to dominate as they sought to replicate English values. By 1850 there was about a thousand clubs in existence.

The oldest international rivalry is not England and Australia, but the US and Canada, with the first contest taking place in 1844. The first England XI to tour overseas went to Canada and the US in 1859. America proved equally appealing to Australian and English tourists.

The reasons for the decline of cricket are many. The Declaration of Independence in 1776 and the subsequent war between the separatists and the British meant that anything associated with the English would be viewed with suspicion.

Cricket was not suited to a society built by a God-fearing Puritan ancestry that held little respect for leisure.

Clubs were created in order to preserve an English community. The right standard had to be maintained. The Baltimore Cricket Club, for example, was known more for the excellence of its lunch than the cricket being played. The Chicago Cricket Club vetted applicants. Groups that either failed or refused to associate with these elites, such as German, Italian, and Irish Americans ensured that cricket would not survive beyond a small social faction.

If these reasons provide the "why" cricket failed to flourish, the civil war provides the "when." Despite cricket being recommended as recreation by both armies, troops on the move would find baseball a more convenient game to play. Following the Civil War, baseball surpassed cricket, and within a few years there were 2,000 clubs, 100,000 players and a quarter of a million spectators at top matches.

The formation of the Imperial Cricket Conference (ICC) in 1909 finally secured the sport’s demise. Membership was allocated by allegiance to the monarch rather than cricketing ability.

Twice in three years Philadelphia had defeated visiting Australian sides, yet the less developed South Africans were preferred. South Africa was considered an essential ally. Its location made it strategically important, and its abundance of minerals left imperialist adventurers salivating.

The triangular tournament in 1912—featuring England, Australia and South Africa—designed to strengthen "the bonds of Union within the Empire," excluded the United States.

The commercial marketers at the ICC would love to see the US incorporated into the world game. The sport is still played across the pond, mainly by ex-pats from the new commonwealth, but is in some disarray. The Twenty20 format might yet provide the leveller for smaller teams to compete.

'We expect to contain England,' says Mohammad Rizwan after fighting display with bat 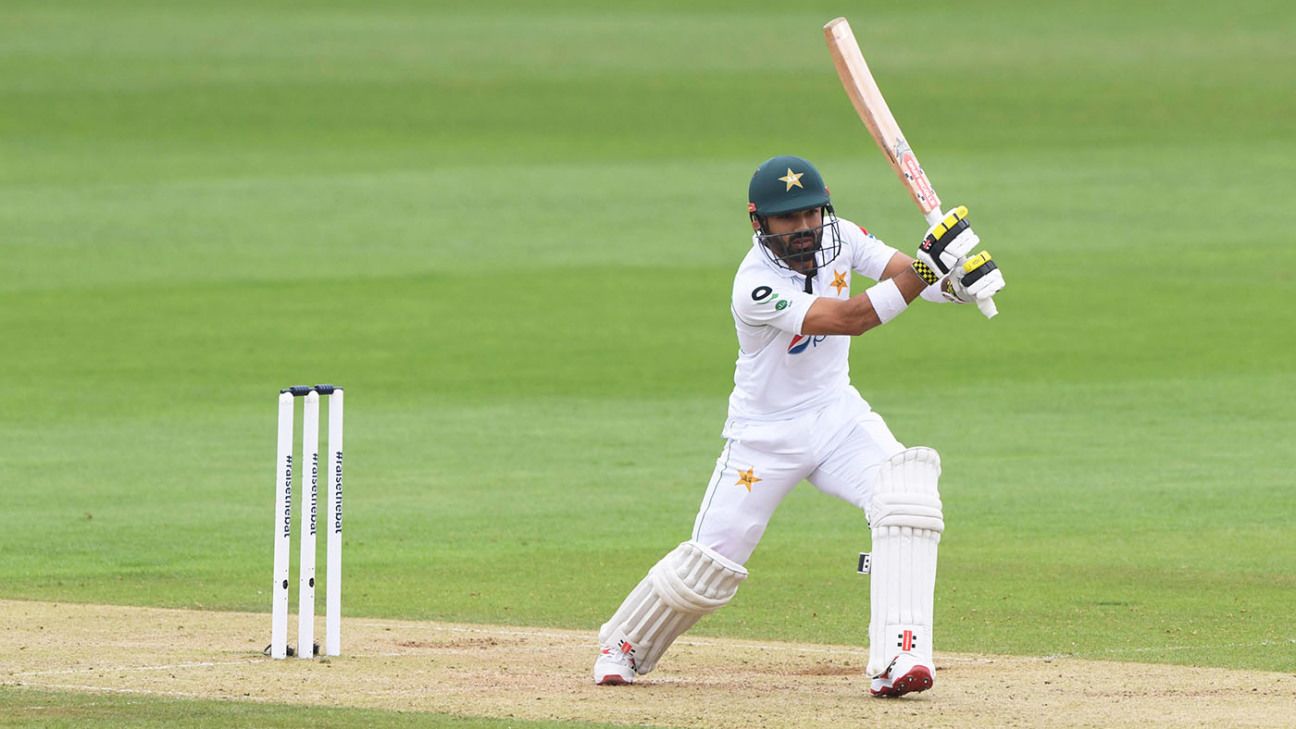 'We expect to contain England,' says Mohammad Rizwan after fighting display with bat

Sting in the tail: Why can’t England solve their lower-order struggles? 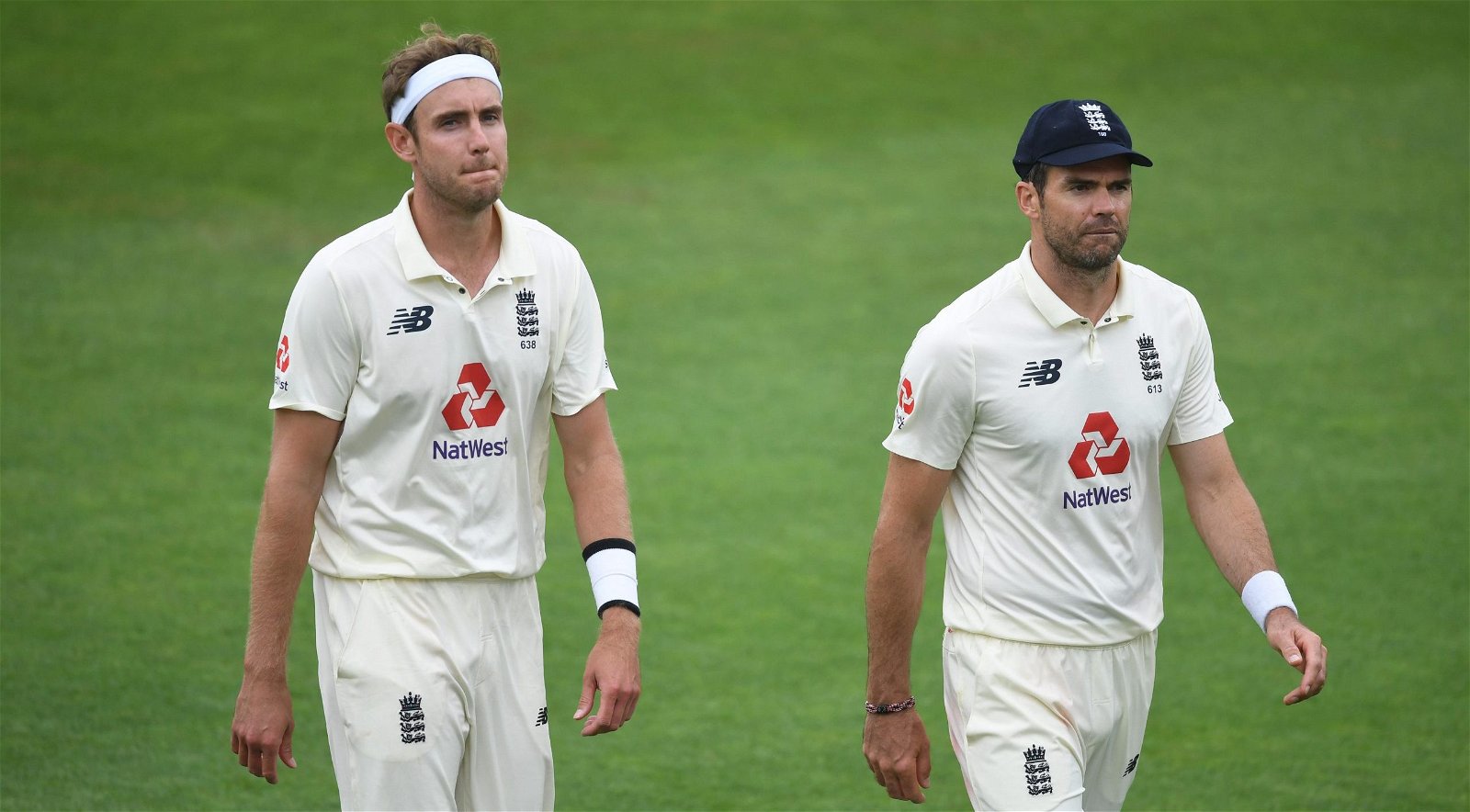 Sting in the tail: Why can’t England solve their lower-order struggles?

Stuart Broad: England 'a little bit disappointed' not to have bowled Pakistan out 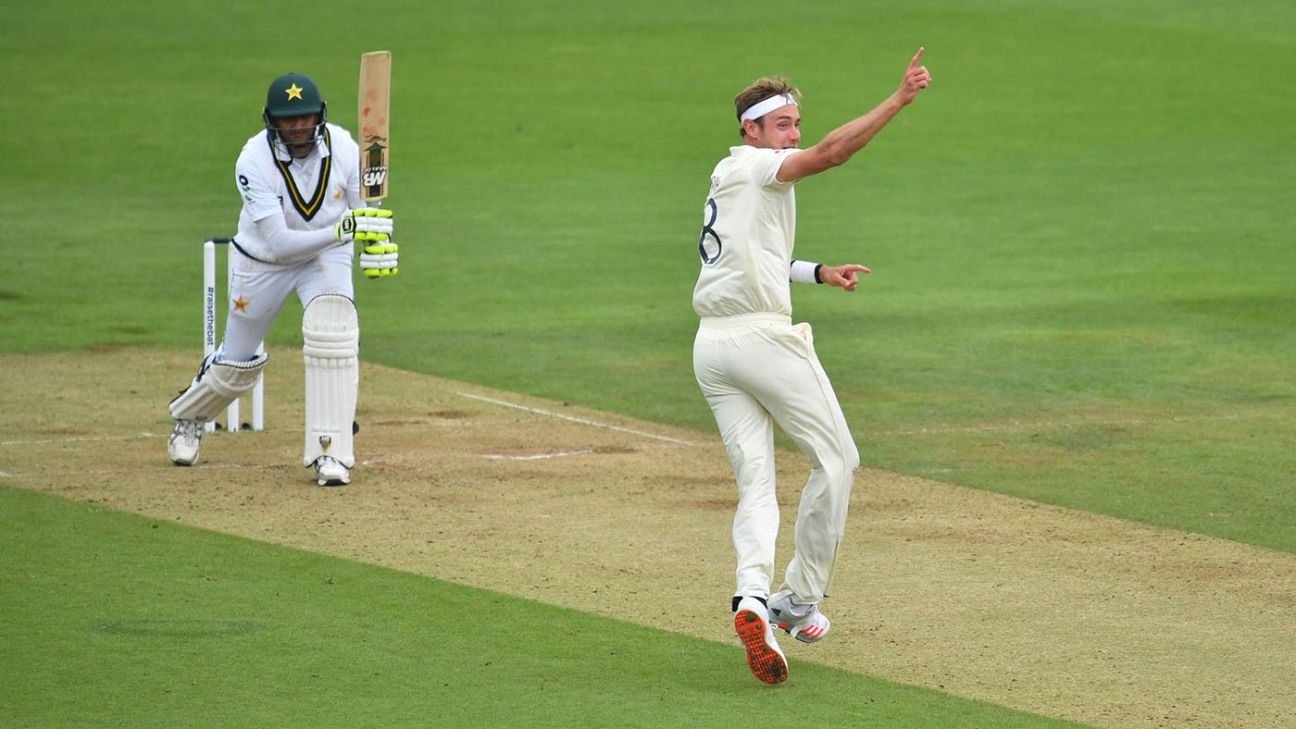 Stuart Broad: England 'a little bit disappointed' not to have bowled Pakistan out 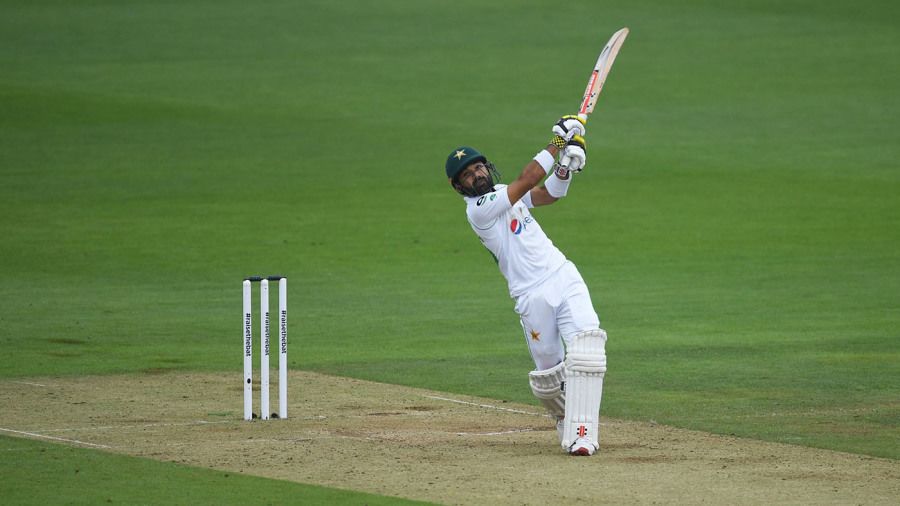