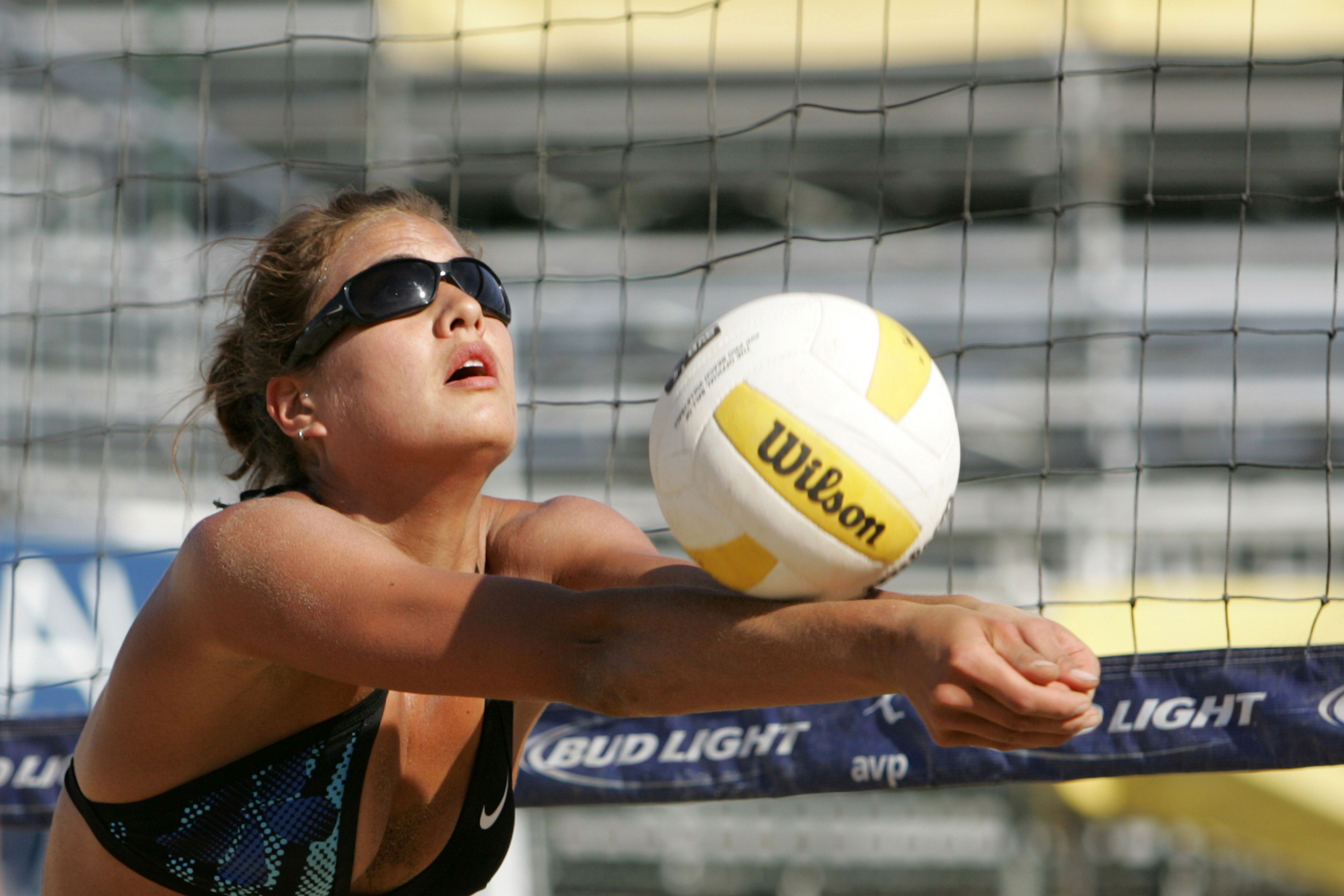 Dude, back in 1996, Sublime told me that in the summertime, the livin' is easy.

Those lyrics spit out a ton of truth when I was young and my only responsibilities consisted of wearing a shirt and shoes in a public building. Even that was sometimes too much for me to handle in my adolescence.

Now, as a recent college graduate, summertime just means that the weather is nice while I work for the man to keep my bills in check.

But at least I still have these 10 sports to keep me busy in between trying to make a living  for the man in the corporate world. 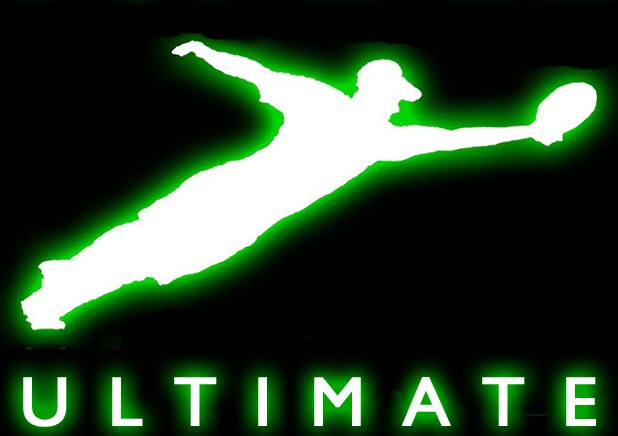 Actually, this sport is now referred to as just Ultimate now.

It is similar to football, except players are not allowed to run with the Frisbee and can only move one foot to pivot.

It takes lazily throwing a disc around the quad to the next level.

And since Americans are so obsessed with the game of football, taking an object and creating a sport that can be compared to football will probably make us happy. 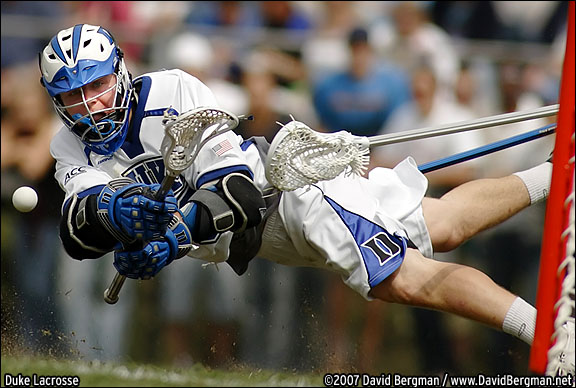 Lacrosse is the national summer sport of Canada and the chosen sport of white suburbia.

(Canada specifically declared box lacrosse its national summer sport in 1994. I made the second fact up. I'm just basing it on seeing American Pie.)

It has the constant tension of hockey, except it can be played in the great outdoors. 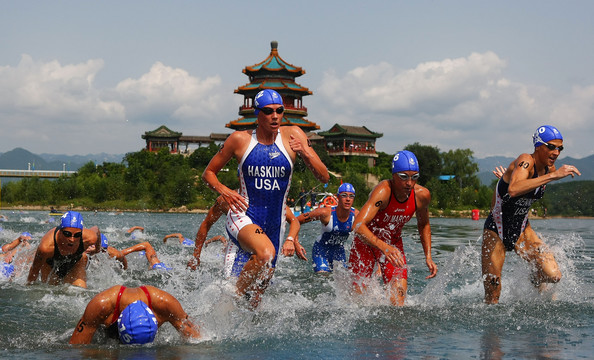 Running, biking and swimming are all fun exercises that an individual can enjoy by themselves. These activities can be leisurely, or a battle of wills against yourself.

But for the serious competitors in the world, triathalons not only give a person the opportunity to test themselves, but also the ability to compete against others.

Triathlons aren't for everybody, and if Kenny Power's can attest, some people aren't trying to be the best at exercising. 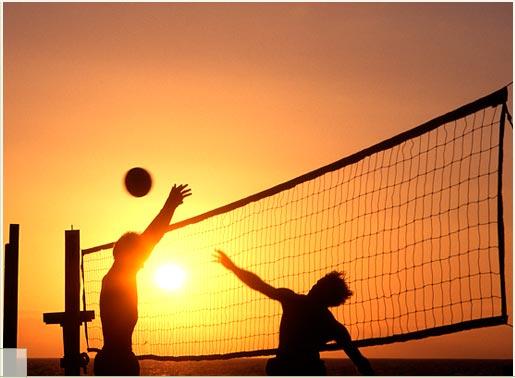 Regular volleyball is fun in itself.

But throw in some sand and some sunshine, and you have a grand old time.

Because of the smaller courts, only a few players can usually fit in, which means it doesn't get boring because the ball is probably headed your way.

Making spectacular diving plays without paying the price of seething in the shower is great too.

Plus, this is a great co-ed sport to play. 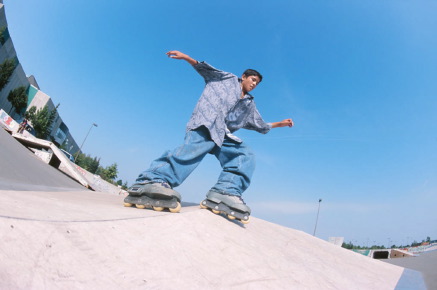 In 1979, Scott and Brennan Olson from Minneapolis, Minnesota decided to take the wheels of roller skates and align them.

In 1983, they founded Rollerblade Inc.

Shortly after roller blades were invented, millions around the globe shared a collective "Why didn't I think of that."

Not too long ago during my adolescence, the Disney Channel original movie Brink! inspired me to believe that roller blading was the coolest thing of all time. 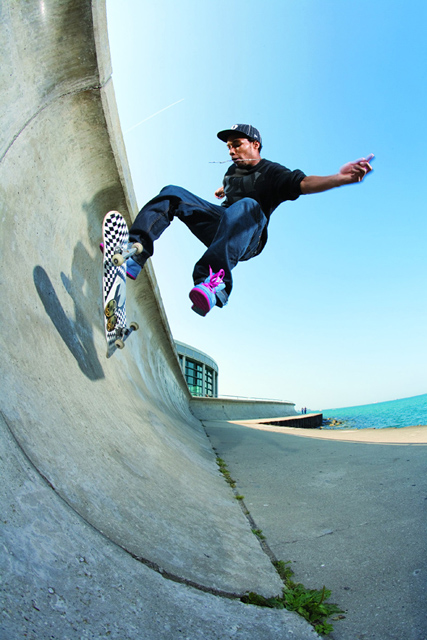 The sport of skateboarding has gone through a quick revolution since the days of Dogtown.

It is a sport for adrenaline junkies and has sparked an entire rebellious culture all its own.

And all you need is a board, some places to grind and ramp, and you got yourself something to do. Just don't get caught by the police.

Oh, and I forgot to mention. This isn't for everyone since falling from the heaven's can happen to you. 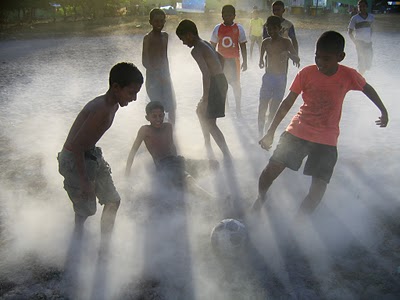 It might be considered a fall sport for high schoolers, but after always seeing a gargantuan amount of small children between the ages of 5 to 12 playing youth soccer in the summer, I am declaring soccer a summer sport.

But this sport isn't just for the tiny folk in the summer.

Kicking the ball around with some friends or getting a competitive game going is always a good decision to pass the time during the hottest days of the year. 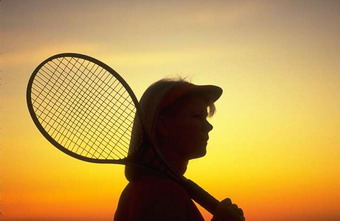 Once considered a rich man's game, tennis has become more economically friendly as its popularity has risen.

Whether you're casually volleying with a friend, or hiring a personal trainer to teach you how to blaze serves by your opponent, this game is a blast in 90 degree weather.

It's also a wonderful cardiovascular workout.

That is, if you can get it over the net consistently. 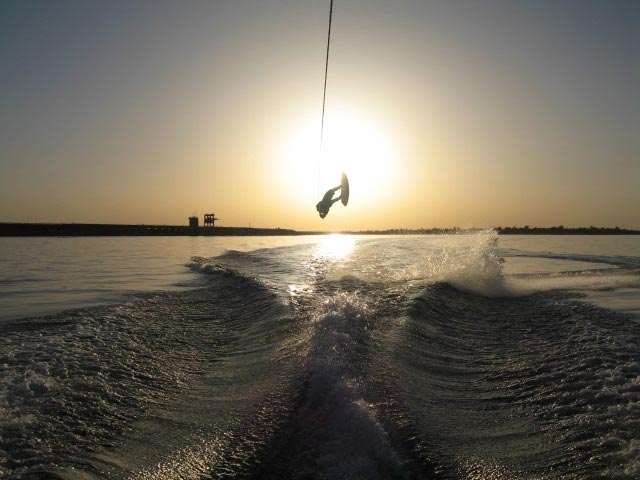 All warm weather sports. All in the water. All awesome.

It would be a waste of a summer if you didn't go out near a body of water at least once to attempt one of these insanely fun activities. 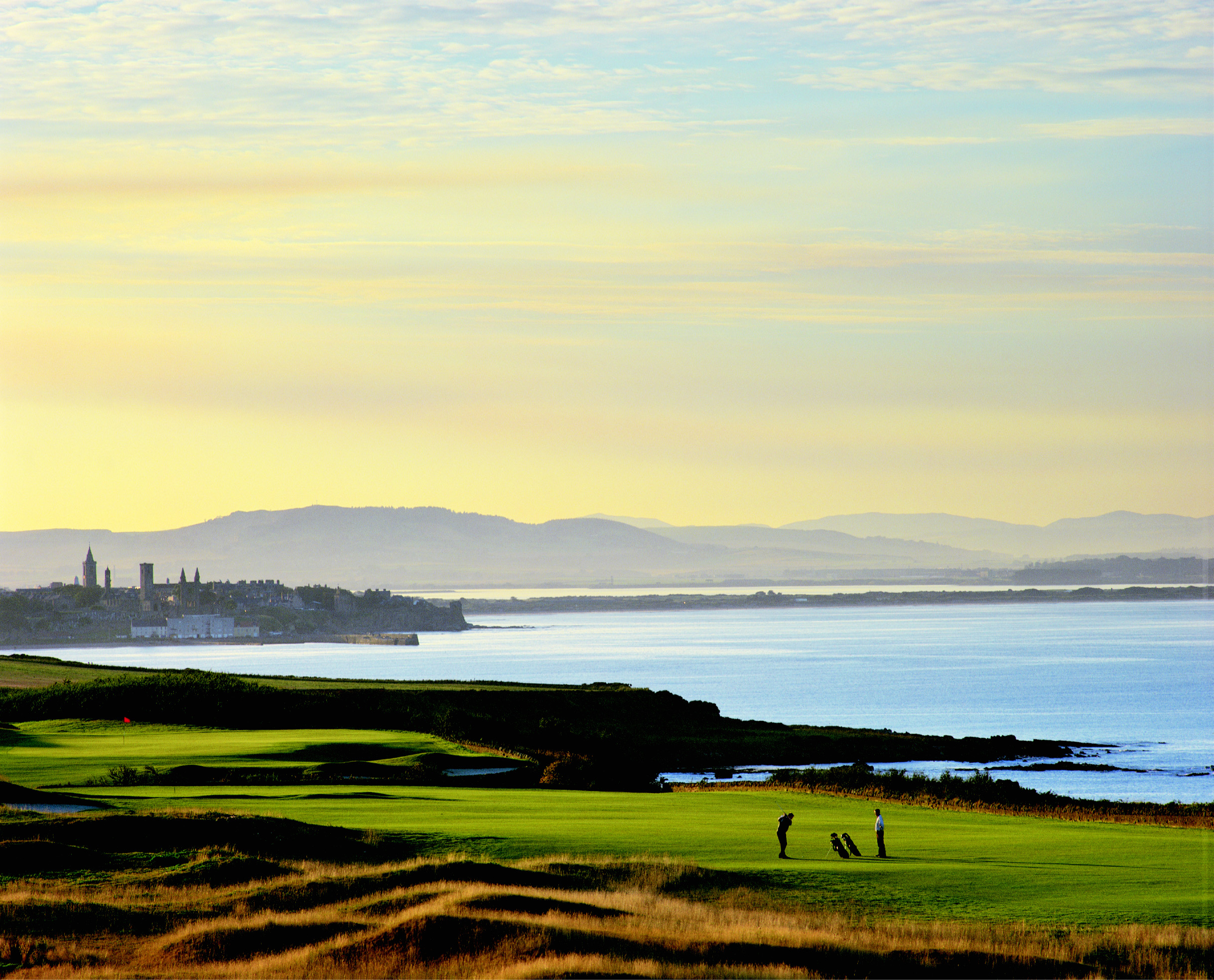 Once the joints and ligaments get to the point where they aren't what they used to be, participating in active sports like basketball can get dangerous. Even deadly.

Quick. Think of how many times you have seen someone have a heart attack on a televison show or a commercial. They're usually on a basketball court, right?

But don't let that fact take away from the beautiful game of golf. There isn't a game that can transcend the generation gap like golf.

Even though it can get very expensive, there aren't too many things better than shooting a round with the old man or a group of buddies while taking in the stunning landscape on a sunny day. 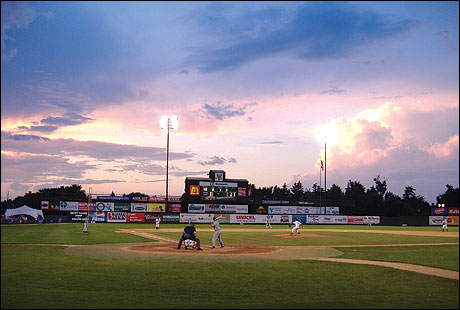 In the age of instantaneous communication and food, as well as children growing up with constant movement and non-stop action with video games, baseball has become too boring for many.

But as of now, nothing spells summer like sitting down with a cold beverage, a hot dog, and conversation while drama unfolds on a baseball diamond.

Not to mention, playing old man softball is also a ton of fun.