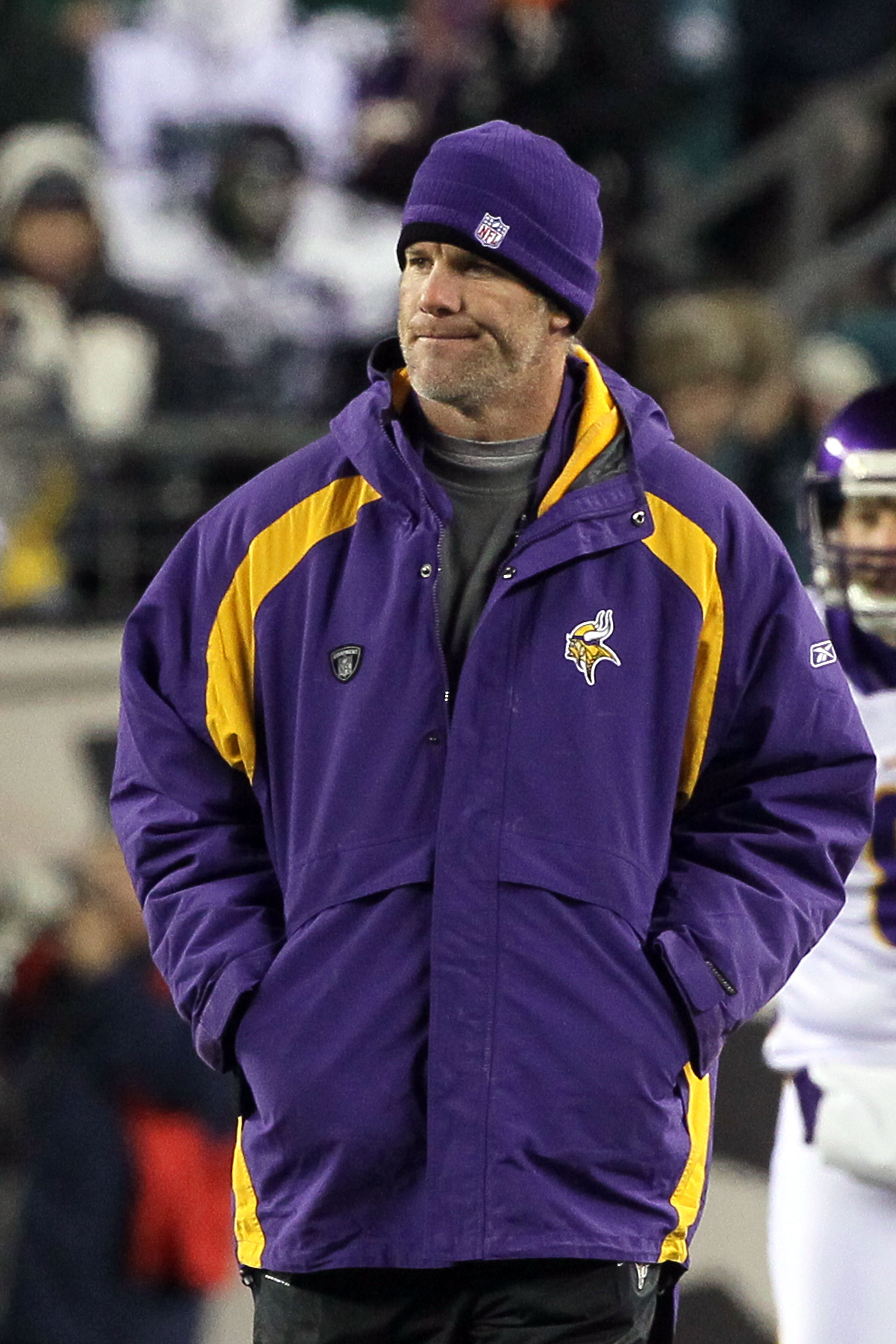 Playoffs, championships and major tournaments are where stars are supposed to shine their brightest. The lights are a bit more intense, the fans are louder and the media judges with greater scrutiny.

But despite the pressure, the great ones rise above everything else to keep their eyes on championships, gold medals and green jackets.

From time to time, even when someone has a few great quarters, it can all be thrown away with an error or two that changes the entire game.

These athletes—albeit talented as can be—are given the worse distinction in sports: choke artists.

Tied 2-2 in the 1987 NBA Eastern Conference Finals, the Detroit Pistons played great defense against the Celtics and were able to block Bird’s shot to obtain possession.

The ball went out of bounds, and with Isiah Thomas inbounding, he hastily threw the ball in and did not see Bird streaking.

The ball was stolen, the Celtics won an important Game 5 and eventually the series. It is one of the most memorable plays in basketball history, with not enough blame put on Thomas’ errant pass.

19. Dennis Eckersley Gives Up a Home Run to a Guy with No Legs 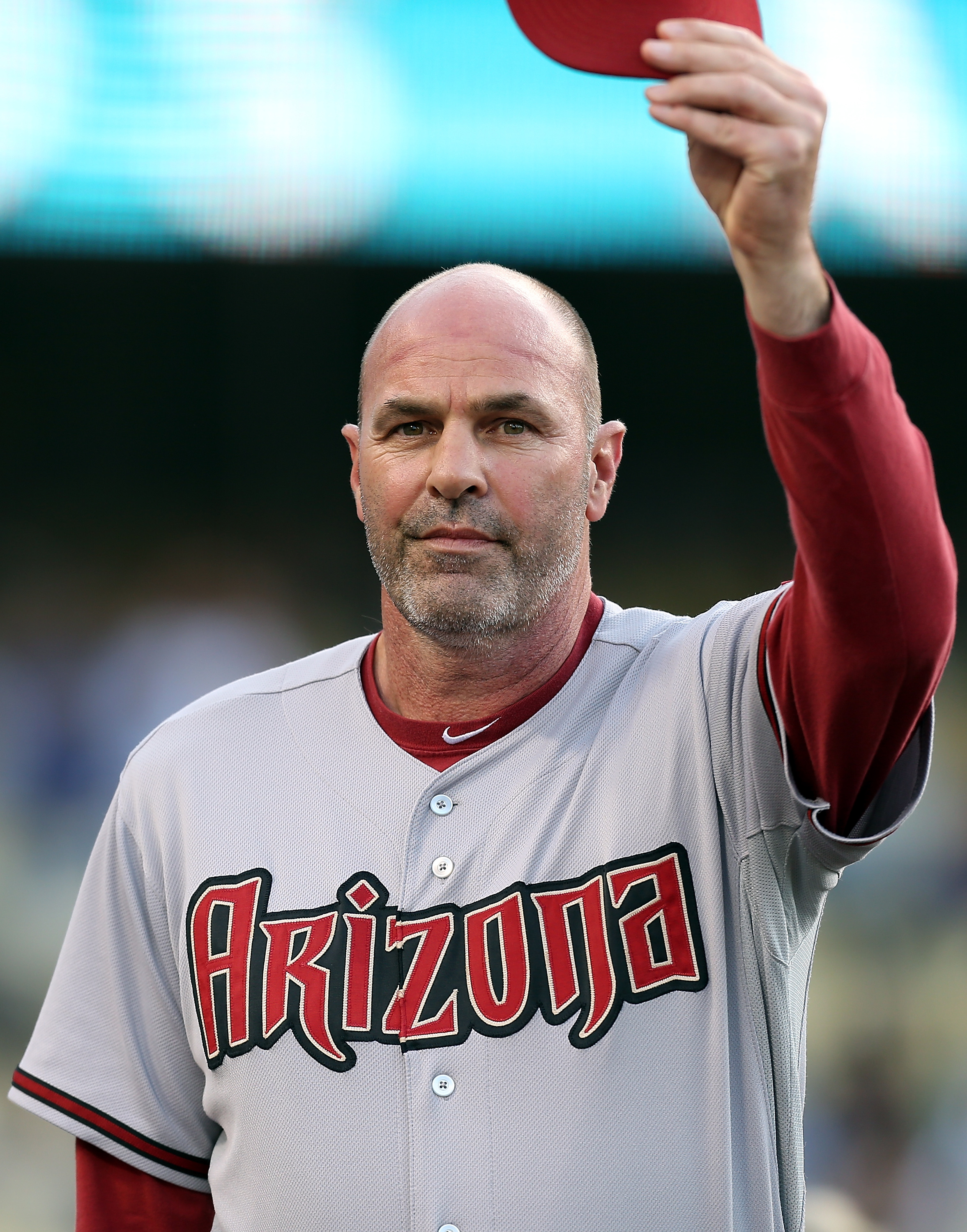 For all of Kirk Gibson’s heroics, let's look at Game 1 of the 1988 World Series from an objective perspective.

Gibson had been hurt and couldn't even sit on the bench during the game because of the immense pain he had in both his legs and knees. It was one of those situations right out of a movie.

Of course, we all know about the home run, and the rest is history.

During the 1980 rematch between Roberto Duran and Sugar Ray Leonard, Duran gave in to Leonard’s taunting and quit in the middle of the eighth round. He told referee Octavio Meyran, "No mas," and the fight was over.

After the fight, Duran said he quit because of stomach pains, when in fact it was because he was embarrassed he was losing the fight. 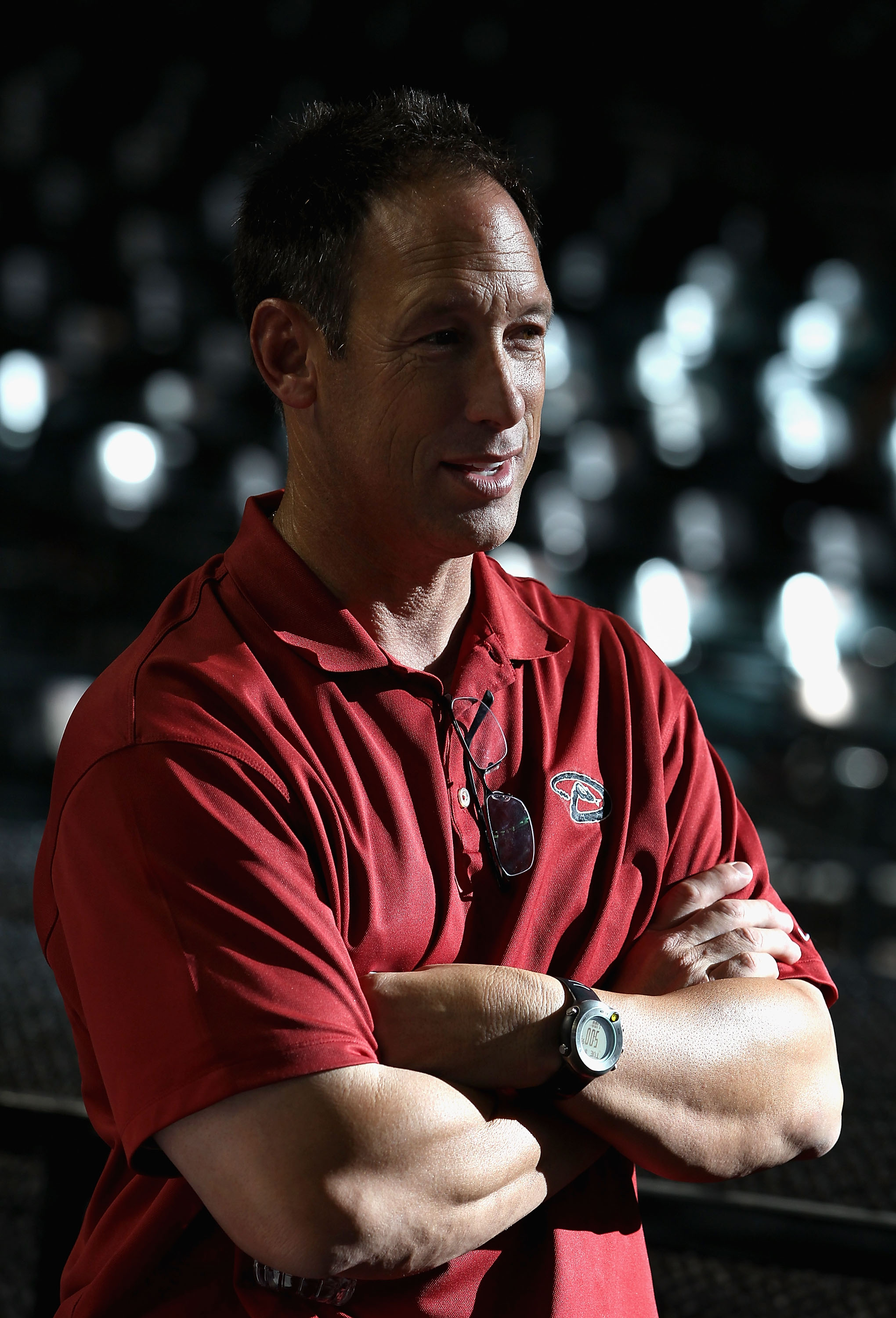 Mo was automatic; bottom of the ninth with no runners on and the lead—forget about it.

The Diamondbacks had no chance whatsoever.

Luis Gonzalez blooped one over Jeter’s head, and the Diamondbacks won the 2001 World Series. I stared at the TV for about 20 minutes before I realized what had happened.

This was the bout that most Vegas bookmakers did not make odds on because they believed that Douglas had no chance. Mike Tyson was the heavyweight champion of the world and one of the most feared men in America. His skills were unmatched, and his punch could break a man’s jaw.

But on a fateful night in Japan in 1990, Tyson was knocked down like a god falling from the heavens. He would later say he did not train enough for the fight and prematurely wrote off his opponent. As a result, Tyson lost his heavyweight title and the chance at Evander Holyfield.

In one of the rare moments of his career, Michael Jordan was on the bad end of a costly turnover at the end of the 1995 Eastern Conference Semifinals against the Orlando Magic.

Up by one with 20 seconds remaining, Nick Anderson poked the ball away from Jordan, leading to a fast break and the game-winning dunk.

The Magic went on to win the series and went all the way to the NBA Finals. This was an incident Jordan would not soon forget.

This is the perfect example of the wheels coming off.

Then the collapse took place.

She let Graf right back in the match and lost the next five games.

At the awards ceremony, she began to cry, realizing what she had just allowed to happen.

With Georgetown suddenly down by one after the Michael Jordan jumper in the 1982 NCAA championship game, point guard Freddie Brown threw the ball in a panic to the wrong team without giving the Hoyas a chance to go for the win.

You guessed it. He did not go on to become a member of the The Naismith Memorial Basketball Hall of Fame.

Only Tony Romo can make a 19-yard field goal look like a 70-yard field goal. His hands must have been shaking under the playoff pressure and the blistering noise of the Seahawks fans, which led to the botched snap and the defeat in the 2007 NFL Wild Card game.

Romo has never been deemed a big-game quarterback, and for good reason. 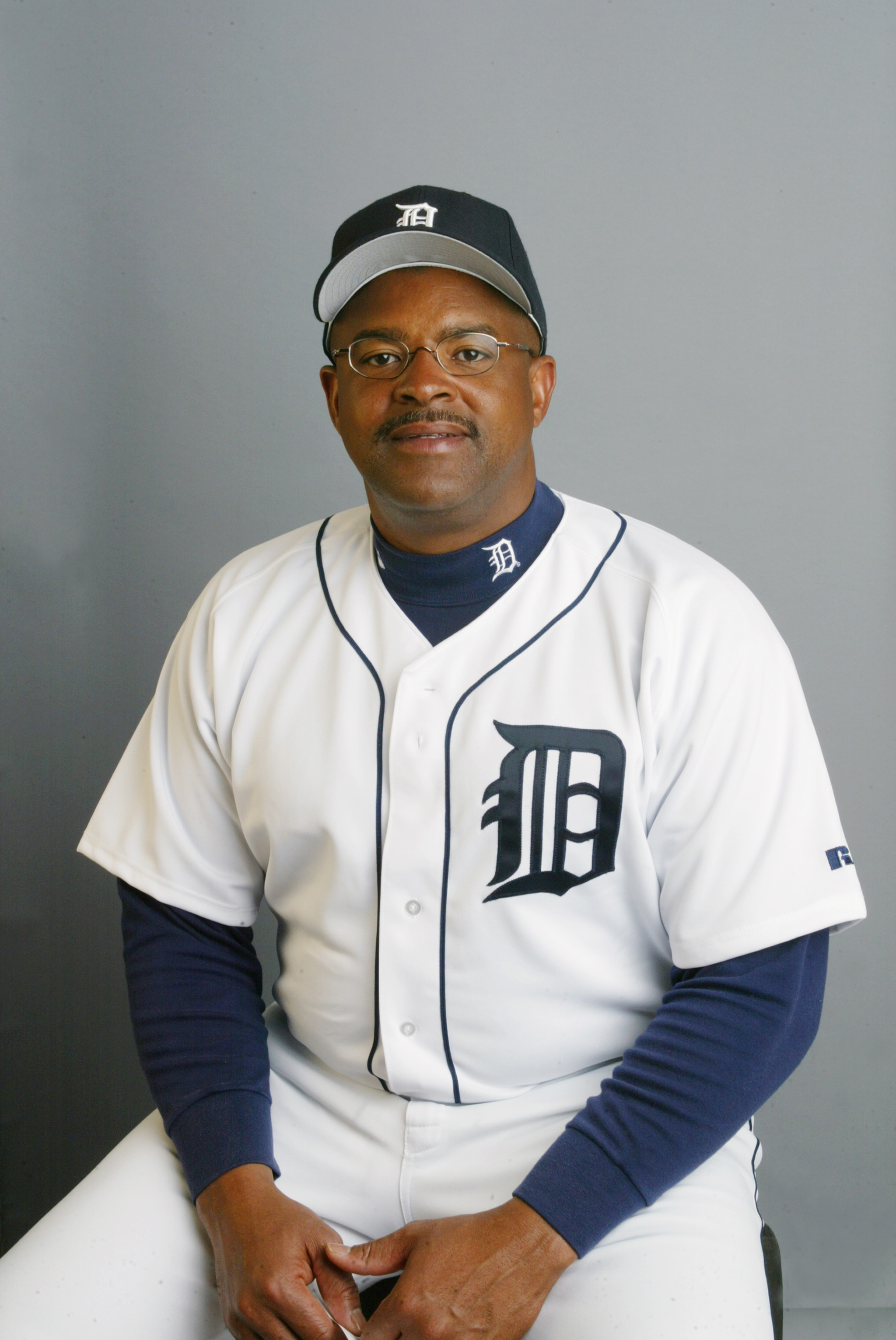 Durham was an All-Star first baseman for the Cubs and was part of the 1984 NLCS squad. In the bottom of the seventh inning, a sharp ground ball by Padre Tim Flannery went right through Durham’s legs, allowing the tying run to score.

Cubs fans to this day believe this was part of the century-long curse that will prevent the team from ever winning the World Series.

At the gold medal final of the snowboard cross at the 2006 Winter Olympics, Jacobellis had a commanding lead that she lost 140 feet away from the finish line. Instead of playing it safe, she showboated on her last jump, fell and settled for second place.

This was not your average choke; she did not freeze up and make a costly mistake. Instead, she was too lax, losing her the top prize in her sport.

Fourth-and-18, Joe Flacco drops back to pass and does the impossible—he finds an opening in the Steelers' defense and flings a rocket to T.J. Houshmandzadeh along the sidelines with enough for the first down.

Only problem is, T.J. drops the ball.

Though past his prime, this star prematurely ended the Ravens' 2010 season and most likely ended his tenure with the team. 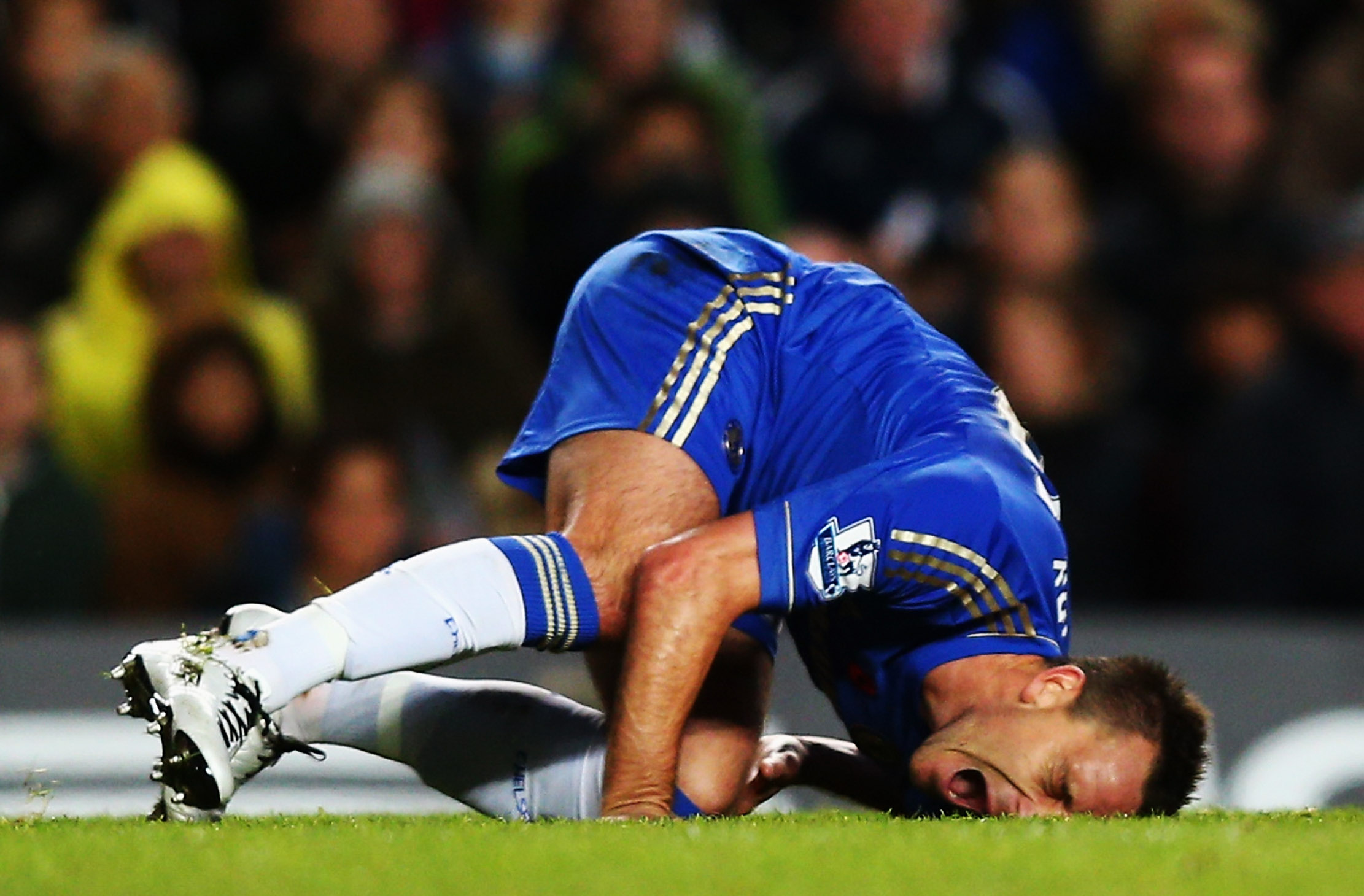 After regulation ended in a 1-1 tie, the teams went to penalty kicks when captain John Terry had a chance to seal the victory and the championship for Chelsea.

He stared down Manchester United goalie Edwin van der Sar, approached the ball and as he went right, he slipped and slammed the ball off the post, giving Man U new life.

Subsequently, Chelsea went on to lose the match due to Terry’s choke.

7. Dan Jansen at the Olympics 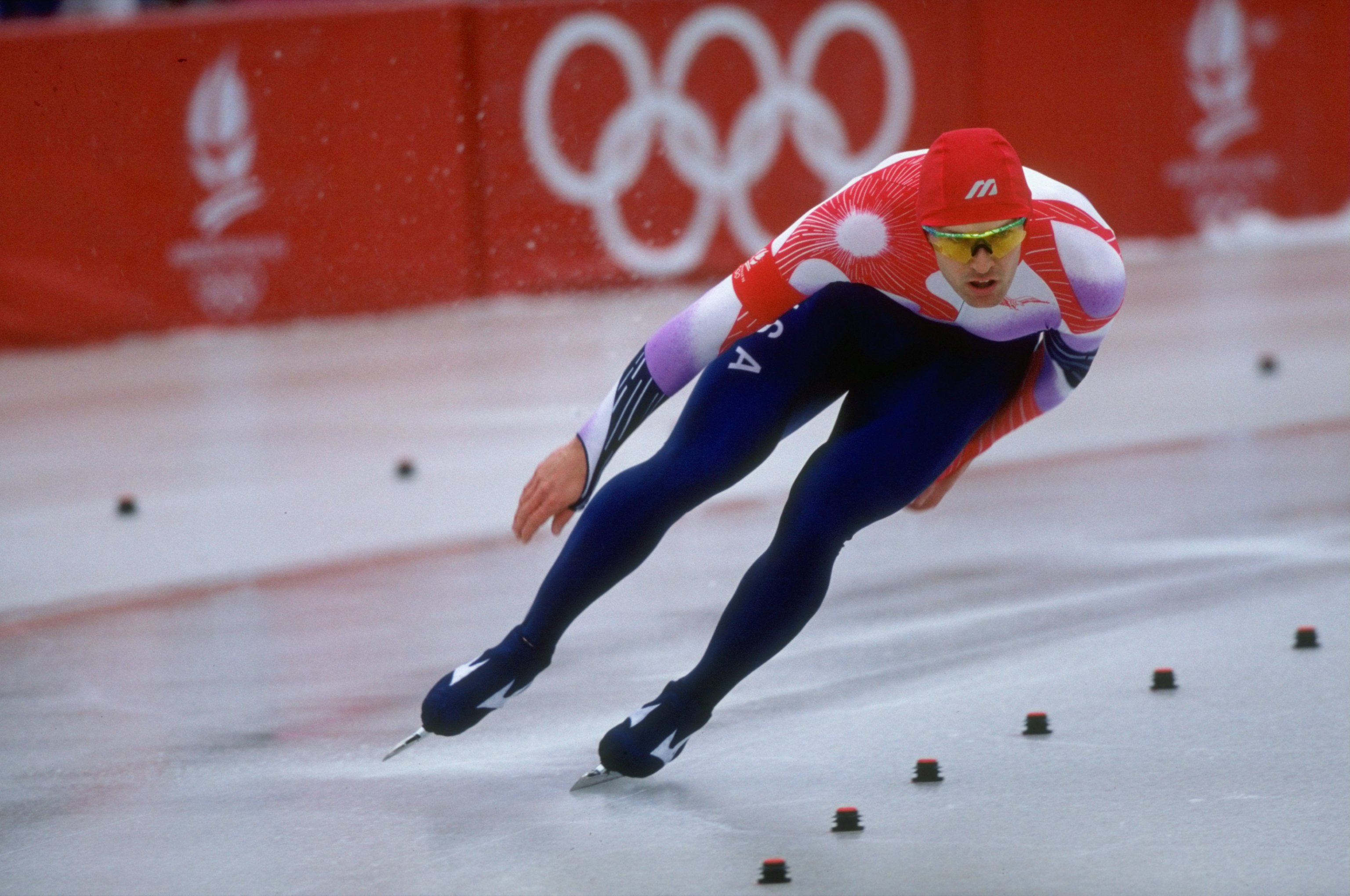 The heavy favorite at both the 1988 and 1992 Winter Olympics, Jansen was unable to medal at either Olympic games in speed skating. His heart-wrenching story after hearing about his sister’s death right before his race may have been a contributing factor to his poor performance in 1988.

But despite world record times, he could not convert in his first two Olympics tries. 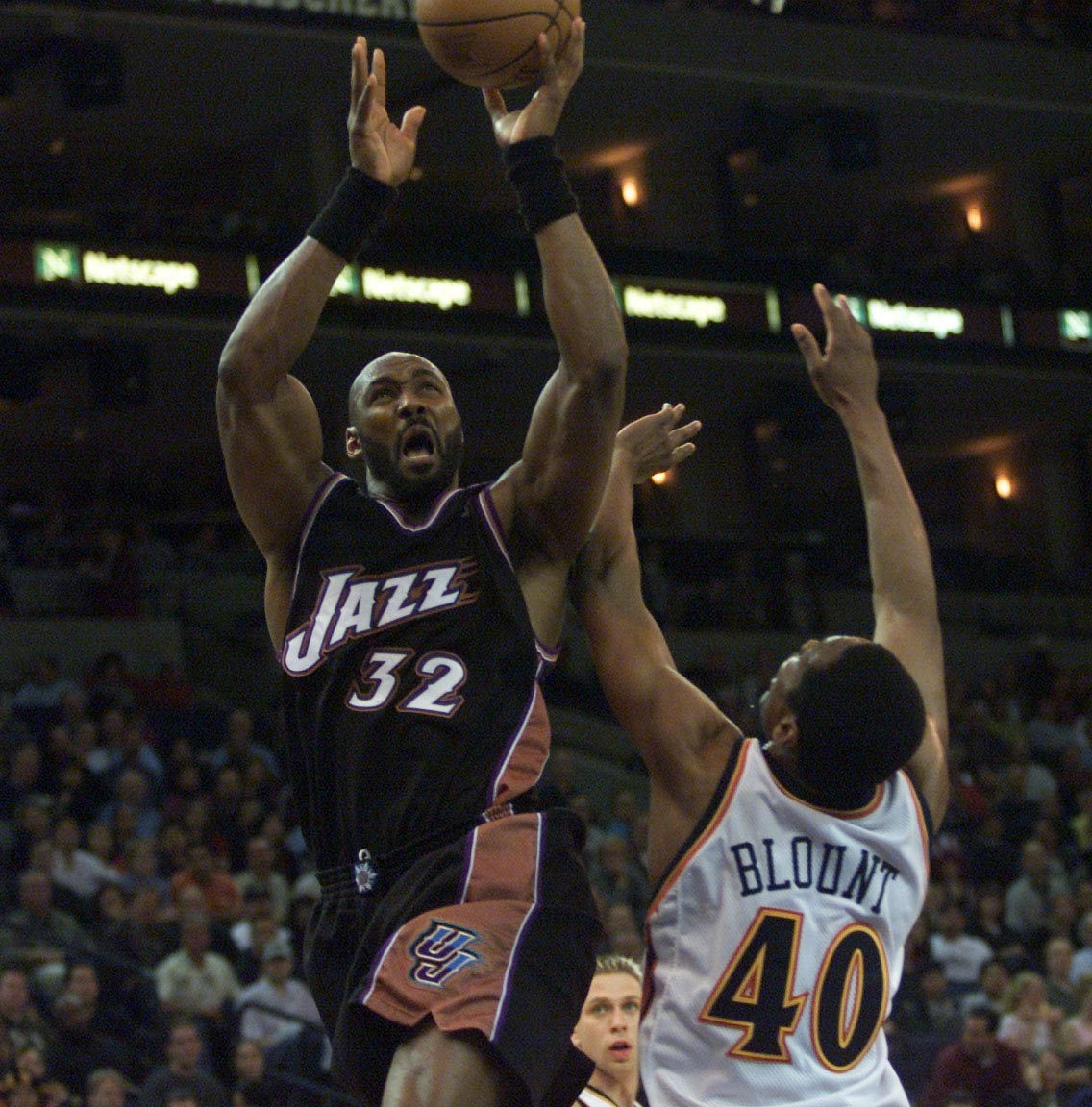 The Chicago Bulls are just that one team that had Malone’s number. No matter what he did, Jordan, Pippen and the gang could top him.

At the end of Game 1 of the 1997 NBA Finals, with the game tied, Malone stepped to the line to take the lead. Scottie Pippen famously said to him, "Just remember, the mailman doesn't deliver on Sundays, Karl."

He clanked both, and the Bulls went on to win the game and the series.

Game 6 of the 1998 NBA Finals, Malone got the ball in the post to try to ice the game for the Jazz and take the series to a Game 7. Jordan came from behind him, stole the ball and the series, giving the Bulls a three-peat and essentially closing the Utah Jazz’s window.

Greg Norman’s collapse is known as the worst collapse in any major championship history.

Entering the final round, he had a six-stroke lead over Nick Faldo that deteriorated faster than the Mets’ hopes of making the playoffs.

Norman was the No. 1 player in the world at the time and once again showed everyone why he was the best runner-up in golf history.

That statement right there about sums up Phil Mickelson’s 18th hole experience at the U.S. Open.

Playing 71 holes is nice, but that daunting 72nd hole is where both legends and chokers are made.

The Knicks-Pacers rivalry on the mid-1990's is one of the most underrated in sports history. No two teams had deeper storylines than these two Eastern Conference titans. Reggie Miller, Patrick Ewing and Spike Lee were all looking for the same thing—to bring a championship back to their hometowns.

As the seventh game of a long, hard-fought Eastern Conference semifinals came down to the wire, Patrick Ewing got the ball at the top of the key, turned and attempted a finger roll that came out by the means of a supernatural power.

Ewing has never won a championship and took on the title of choke artist for the rest of his career.

Oh Brett! What are you doing? The team is in field goal range, and you make a throw across your body without looking to see who is coming?

It is not like any of this should surprise anyone, but Favre took his selfishness and stupidity to a new low with that throw. He cost the team a chance to go to the Super Bowl and once again made millions of people scream, "Nooooo!!!" at their TV screens with the ball in the air.

Webber and everyone in the stadium knew the team had no timeouts. He grabbed the rebound, walked (no call) and dribbled up the court like only Webber could do.

He stopped, called a timeout, realized the consequence and put his head down in shame. This was a terrible ending for a great player who could never get over the hump.