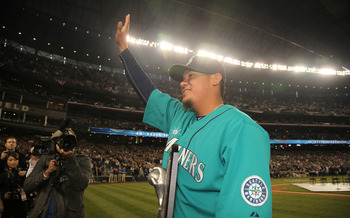 Big names could be on the move.

Let it be known, these are all long-shot deals. Someone in the comment box will probably explain why each is absolutely impossible, but baseball fans would be ignorant to dismiss them.

Make no mistake. Every one of these deals could happen. They are unlikely, and most of the players involved will be in their current locations for the foreseeable future, but if a team presented the right scenario, blockbusters are possible. 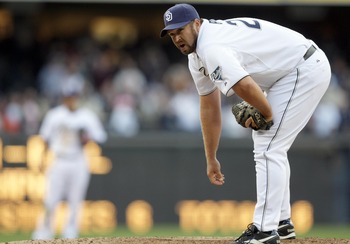 The Padres have said they have no intention of moving their closer, but after trading Adrian Gonzales, the only real run producer they had, what's the point of holding out?

The Padres are bad now, and they don't have a ton of young, developing talent. After Mat Latos, the rotation is a pish posh of hit-or-miss arms.

Meanwhile, Bell is 33 and he has 98 saves since 2009. There will be demand for his services, and the Padres would do well to move him. 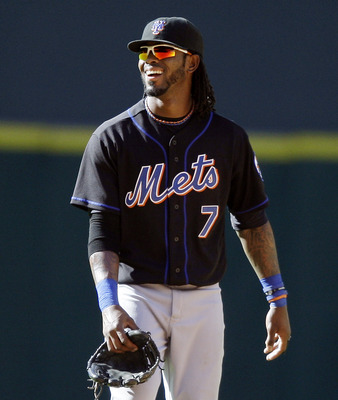 The Mets' shortstop is healthy once again, and his value is skyrocketing. He's batting .310 with 17 stolen bases.

Everyone is looking for a shortstop like Reyes, who is an excellent fielder and offensive catalyst. It's not so far-fetched to see him traded, but his destination might surprise people.

Right now, the San Francisco Giants look like the most likely destination, but don't be surprised to see the Yankees in the discussion. Their incumbent is hardly a shortstop anymore. God bless "The Captain," but he would do well to move to third and let A-Rod be the full-time DH. 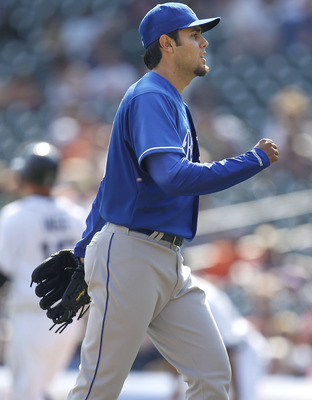 The future is...one year away.

The steady train of elite prospects has begun to arrive. Soria has struggled all season to get hitters out, allowing more base runners than he has before.

Aaron Crow, the Royals' rookie setup man, has been dominant. Of course, the Royals would love for the duo to shut out the eighth and ninth innings for years to come, but if they can get quality return for Soria, Jeremy Jeffress is another young reliever who could step into a higher-pressure job. 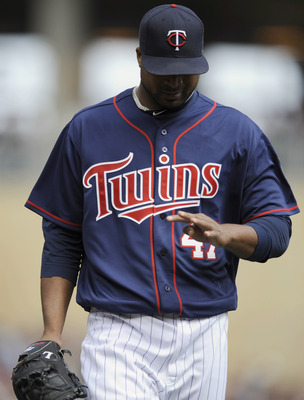 Liriano's putrid start might be making a deal less likely, but there will always be teams looking for pitchers with ace talent.

Despite his 2011 numbers, Liriano still has the stuff.

The Yankees are among teams looking for a guy like him. Before the season, they might have been forced to part with Jesus Montero for him, but his slow start might bring that price down a little.

He would be an asset to any rotation, but if his numbers don't improve, the Twins might be better off hanging onto him until his value rises. 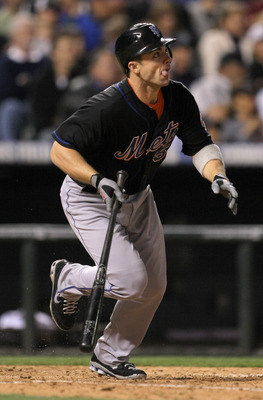 If there was one guy the Mets shouldn't deal, its David Wright. However, reports out of New York say they are listening to offers.

Wright is on contract until 2013, but the Mets' ownership seems to be throwing in the towel, at least to the point of discussing any trade scenario.

There haven't been leaks of close deals with specific teams, such as the Giants and Reyes, but it would not be shocking to see both out of town by Opening Day in 2012. 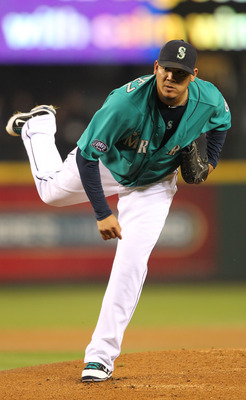 I know he's untouchable. I know the Mariners aren't even talking about a possible trade and swear he isn't going anywhere.

However, they have a budding ace in Michael Pineda, plus Jason Vargas and Doug Fister are having breakout seasons.

Also, the offense is putrid and has little upside.

If the Yankees could make an offer centering on Montero, an elite hitting prospect, as well as other attractive pieces, the Mariners would be forced to consider it. 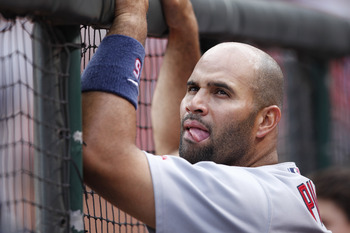 He has a full no-trade clause. He has said he won't approve any deal. The Cardinals are winning. Those are three reasons to believe this will never happen.

This is something that needs to be in the back of people's minds, though. With Pujols stuck in the worst slump of his career—and on the wrong side of 30—the guy who wants the biggest contract in history could be seeing his window close.

If a team came to St. Louis with a record-setting haul and record-setting contract offer for Pujols, both the team and player would be forced to consider it.