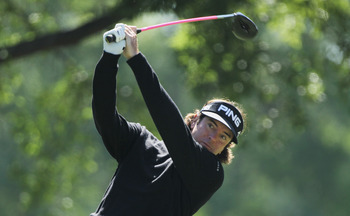 Drive for show, putt for dough.

That line has been tossed around for years about the game of golf.

Everyone is amazed by the guys who can bomb it off the tee.

If you go to the driving range look at all the guys smacking ball after ball with their drivers. Those are the same guys who can hit the ball a mile but cannot do much else.

The game is not all about hitting it 300 yards.

But, lets admit, we all love those shots that we hit dead solid perfect and crush.

Here are 25 of the longest hitters in golf. 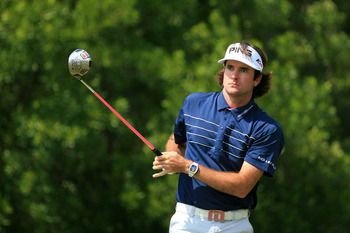 Another fun fact about Watson is he does not like to play a straight ball. Instead, he opts for huge hooks and fades. 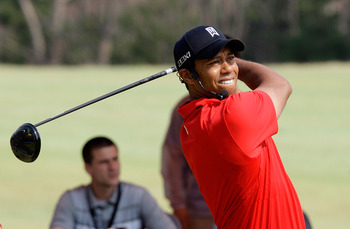 When Tiger Woods first came on tour, his distance was the thing of legends.

Woods was the reason courses were lengthened. 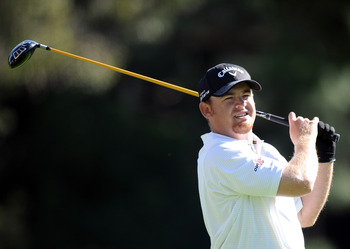 J.B. Holmes is the longest player on tour.

This year, he is averaging over 316 yards a drive.

When you hit the ball that far, there is not much of the game left to master. Although, Holmes still needs help in the putting category. 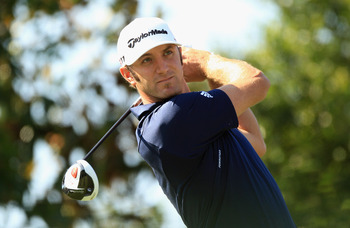 Dustin Johnson is the youngest bomber with the most complete game.

On tour this year, Johnson smashes the ball over 306 yards on every drive.

His driving prowess coupled with the rest of his game puts Johnson in contention in a lot of tournaments. 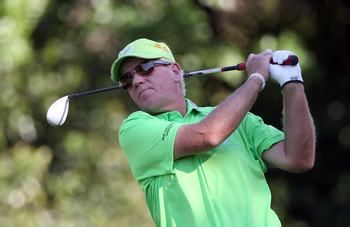 In the late 1990s, John Daly was the longest driver on tour. He hit the ball just over 300 yards with each drive.

Even then, Daly struggled to win.

Proves the long drives do not equal trophies. 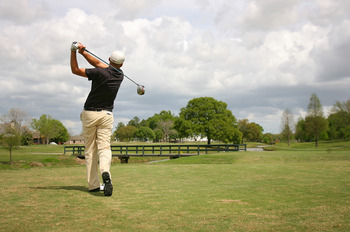 Hank Kuehne proves that hitting the ball far does not win tournaments.

His best finish on tour is a T-2 in a couple of tournaments.

His claim to fame is winning the 2003 driving distance title, unsettling John Daly who had won seven consecutive titles. 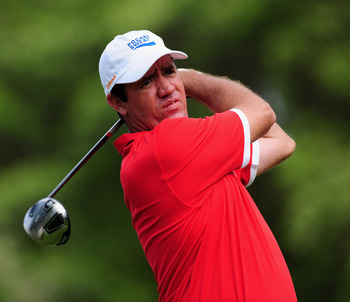 Scott Hend was the first foreign player to win the driving distance title.

The Australian Hend won the honor in 2005 when he averaged 318 yards per drive. 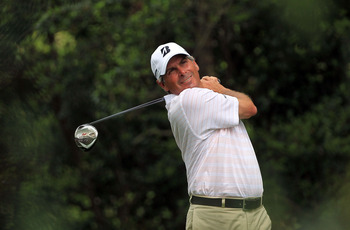 Fred Couples may be one of the most beloved men in golf.

Following him around the course during a big tournament is about as difficult as following Tiger Woods.

Couples is so well known for his drives, he has been nicknamed "Boom Boom." 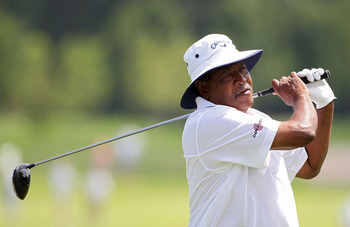 Jim Dent was a long hitter in his youth and remains so today.

In the late 80s, Dent was still pounding the ball over 270 yards per drive. 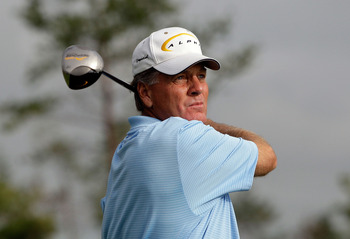 Keith Fergus was always a long hitter but could never really produce on the PGA Tour.

Regardless, he notched a couple of top five's in the Majors. 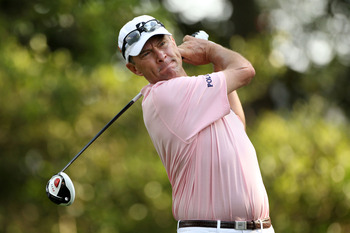 Davis Love III has always been near the top of driving distance on tour.

He even holds the record for the second-longest drive in tour history. Love struck that 476-yard drive at the 2004 Mercedes Championships. 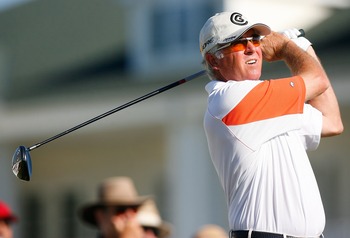 In the early 1980s, Dan Pohl led the PGA Tour in driving distance.

Pohl was driving the ball 274 yards on average in 1980, three yards past his nearest competitor. 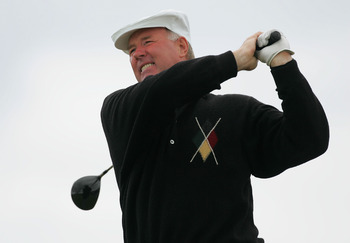 Tom Weiskopf has one of the most complete games of any long bomber.

Even with this combination, however, Weiskopf only managed to win one major championship, the 1973 British Open. 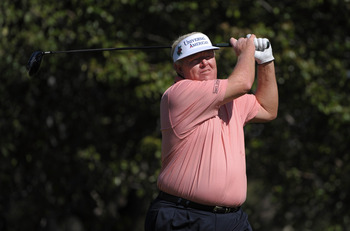 During this stretch, he was also a long bomber, hitting the ball over 270 yards, a huge drive in that day. 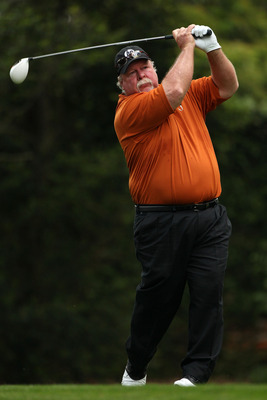 Craig Stadler is better known for other things, mainly his size.

Nicknamed "The Walrus," Stadler could hit the ball a long way considering he had a lot of weight to throw around. 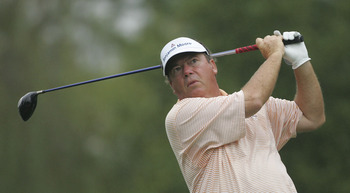 Joey Sindelar is a very well-known golfer in the PGA Tour.

Although, Sindelar was never able to secure that elusive major title, for a while in the 1980s Sindelar was one of the longest drivers on tour. 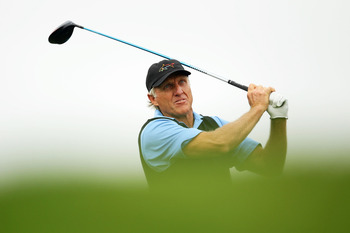 Greg Norman, better known as "The Shark," is one of the most well-known golfers in history.

And although, he may be more famous for choking away majors, Norman was one of the games longest drivers in the early 1990s. 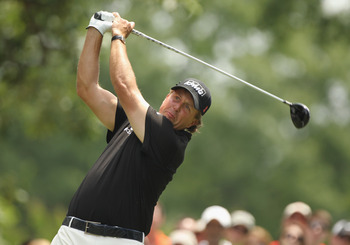 Phil Mickelson is probably the most popular figure in golf today.

He has a magical short game and sometimes a long game to match.

Unless of course, Mickelson is at Winged Foot in 2006. Then, his driver will betray him faster than Tiger betrayed his wife. 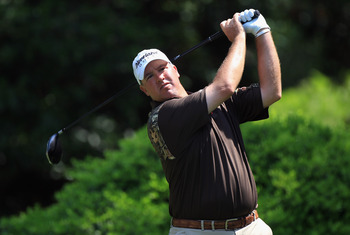 His game is also something to watch, especially how far he boots it off of the tee. 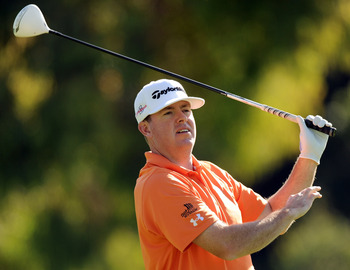 Robert Garrigus is probably best known for his extremely short putter. It is only 28.5 inches long!

Garrigus more than makes up for the lack of putter length, in the length of his drives, often smashing the ball more than 310 yards.