MLB Trade Speculation: What Could Phillies Get in Return for Joe Blanton? 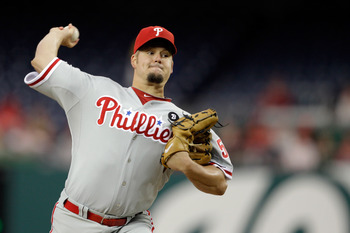 The Philadelphia Phillies rotation can boast all they want about how it's about the five starters and not just about the top four, but the fact is that Joe Blanton could be put to better use on the trade market.

I have been a Blanton supporter ever since he came over to the club in 2008, but I think it is time for a change. Again, I like Blanton and I like what he brings to the club every fifth day. What I do not like about him is that he is making $17 million over the next two seasons.

The Phillies have one of the best rotations in baseball, and a guy like Kyle Kendrick or Vance Worley could be a good starter to throw out every fifth day instead. They also come at a much cheaper price.

Blanton can be used as trade bait to get another much-needed hitter in the Phillies lineup. After starting the year on fire, the Phillies offense has been dreadful as of late.

It will be tough for someone to take on Blanton's contract, but here are some names that the Phillies could possibly get in return for him. 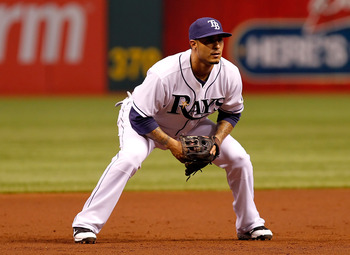 Felipe Lopez has been a solid utility man for years now. He had his best seasons with Cincinnati and Washington. He has not been an everyday player since 2008, but still would be a great piece to the Phillies infield.

Especially with Chase Utley's future uncertain, the Phillies could use another infielder like him to spell Wilson Valdez or possibly take over for him.

Lopez just got sent down in Tampa Bay's organization in order to make room for Evan Longoria. 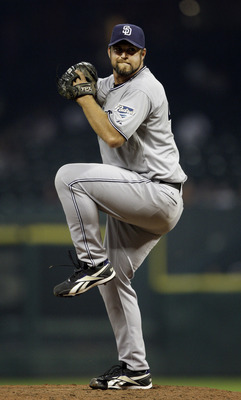 The Phillies will obviously have to give up more than Blanton in order to get a guy like Heath Bell in return. A few mid-level prospects should sweeten the pot.

The Phillies bullpen is a mess right now. Brad Lidge has been on the DL since the start of the season and Jose Contreras, who took Lidge's place, is now on the DL as well.

That leaves Ryan Madson as the lone reliable pitcher out of the pen. Plus, fans know how poorly Madson performs in closer situations.

The Phillies badly need to improve their bullpen and may need to overpay for a guy like Bell, which could mean the difference between a World Series or not. 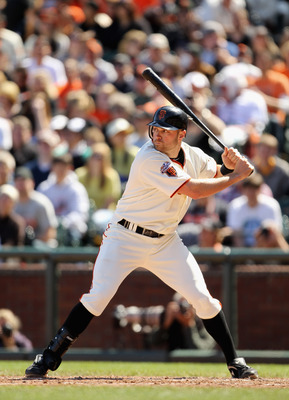 The Giants have officially made Nate Schierholtz available to clubs via a trade.

Schierholtz is a young player that had a bright future in San Francisco. He was a top prospect for some time, but never really carried his minor league success into the majors.

He is a great defensive player who has decent power. The only bad thing about going after him would be that adding him would mean another lefty in the lineup.

Schierholtz can try his hand at LF or, for that matter, Ben Francisco can move to LF. Raul Ibanez is finished. It will be interesting to see how long Charlie Manuel lets him keep playing everyday. 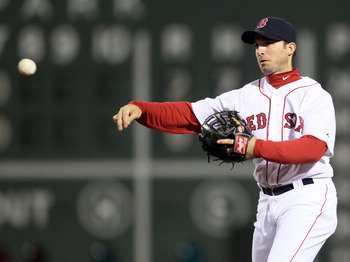 The Phillies have already shown interest in acquiring Scuataro according to mlbtraderumors.com.

Scutaro is a 10-year veteran who is another possibility to help Wilson Valdez at second base. Scutaro is a lifetime .266 hitter, so he should turn around his current .175 average. Maybe a change of scenery is what is needed.

The Phillies need both another bat and infielder in their lineup, and they can kill two bird with one stone here.