Liverpool FC: The Top 5 Liverpool Away Shirts of All Time 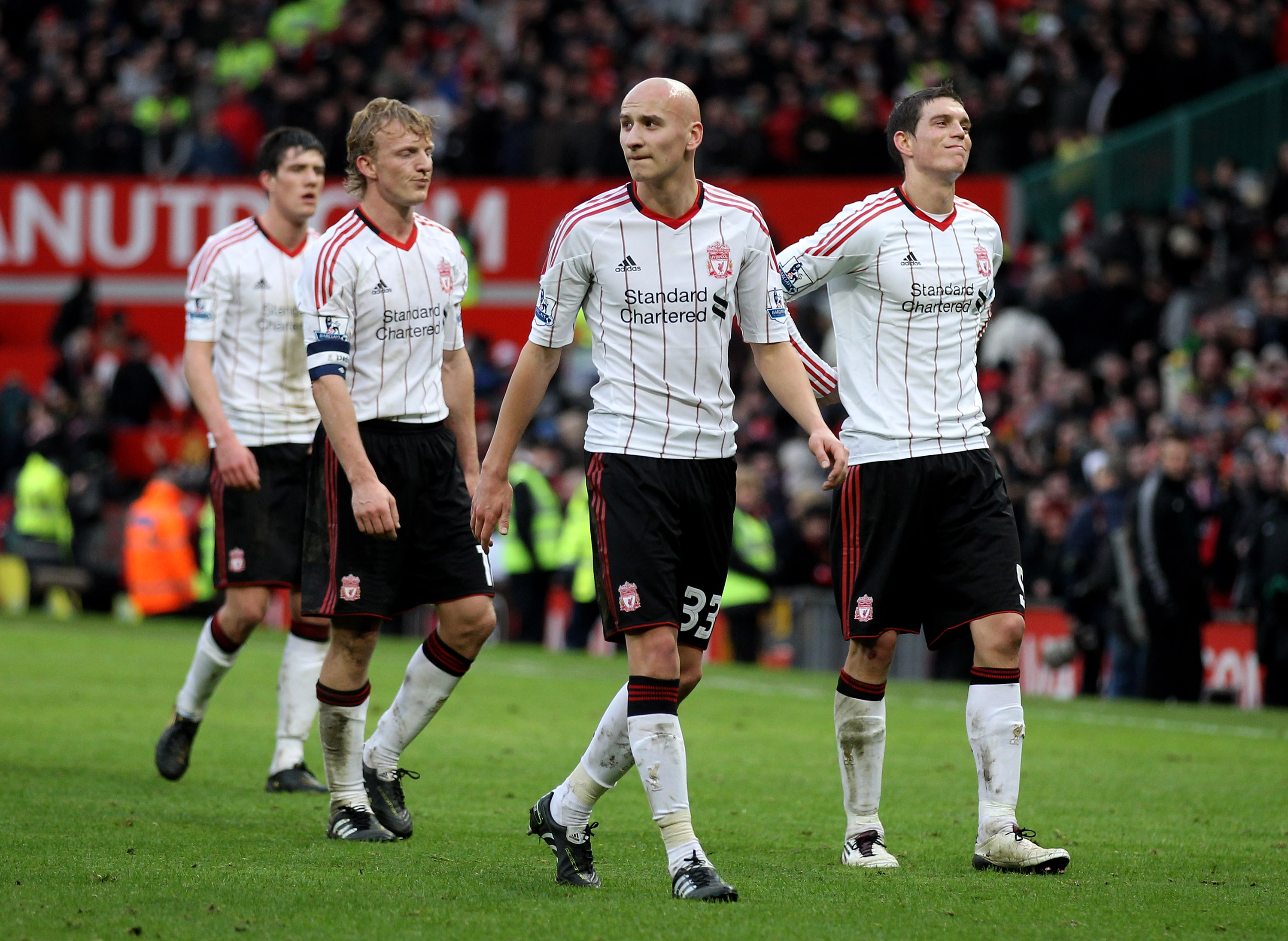 When it comes to fashion in sport, World Football truly delivers, with kits that range from the beautiful, to the plain ridiculous. But with away jerseys, its a whole different story.

Away jerseys provide the opportunity for designers to throw off the shackles of the traditional club strip and go wild, to delight some and disappoint others.

Today, I bring you the Top Five Liverpool FC Away Shirts and Euro Kits Of All Time:

And please take note, I'm no fashion guru, so don't expect a stunning in-depth description of each shirt! 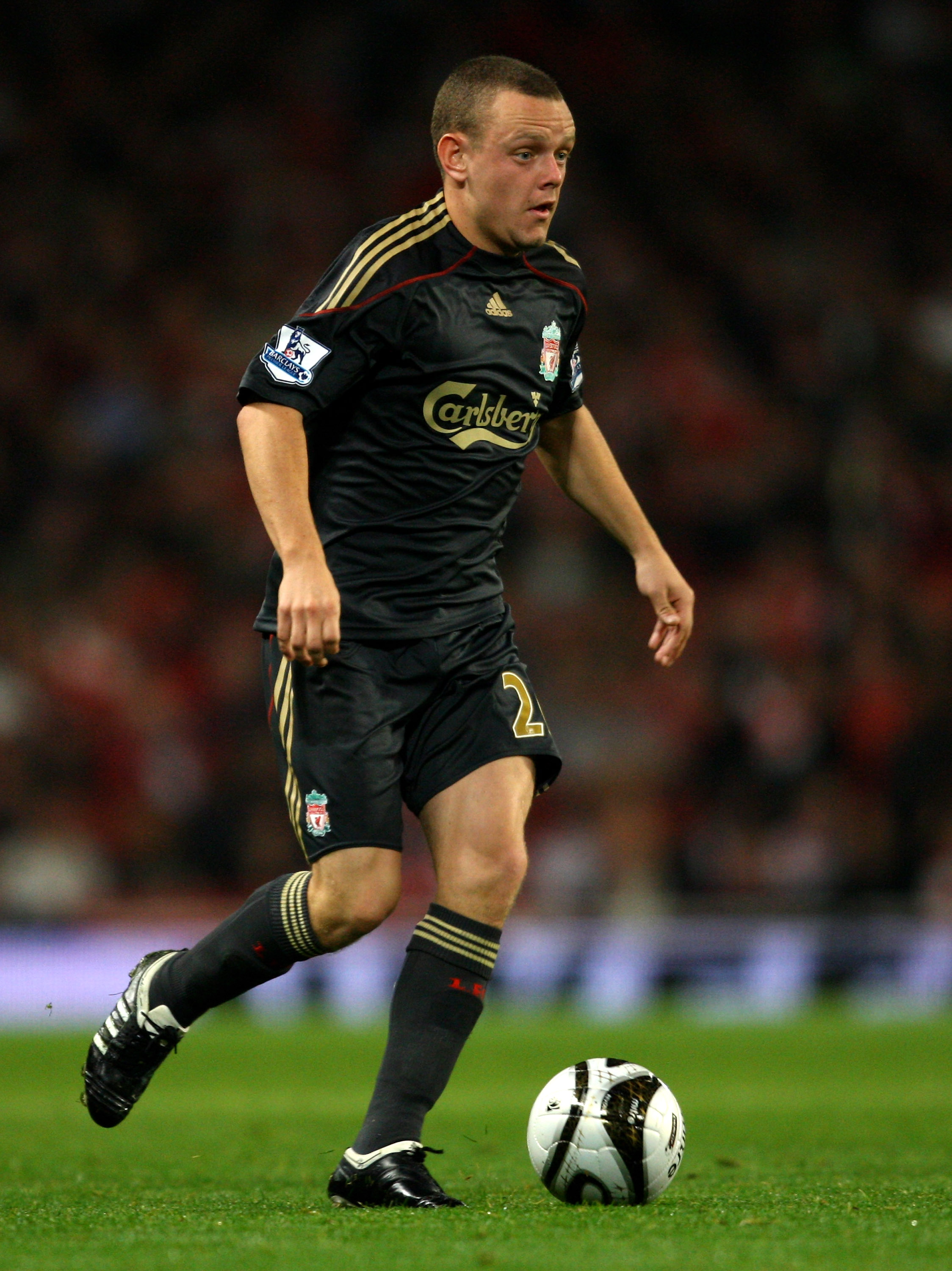 The jersey may not have been apart of the most successful season of all time, but is my favorite shirt in this list.

Being so in love with this kit, I was disappointed that it didn't stay for longer, but to the delight of many fans, I can reveal that a somewhat similar design will grace next season's away jersey for Adidas's final season as Liverpool's shirt manufacturer. 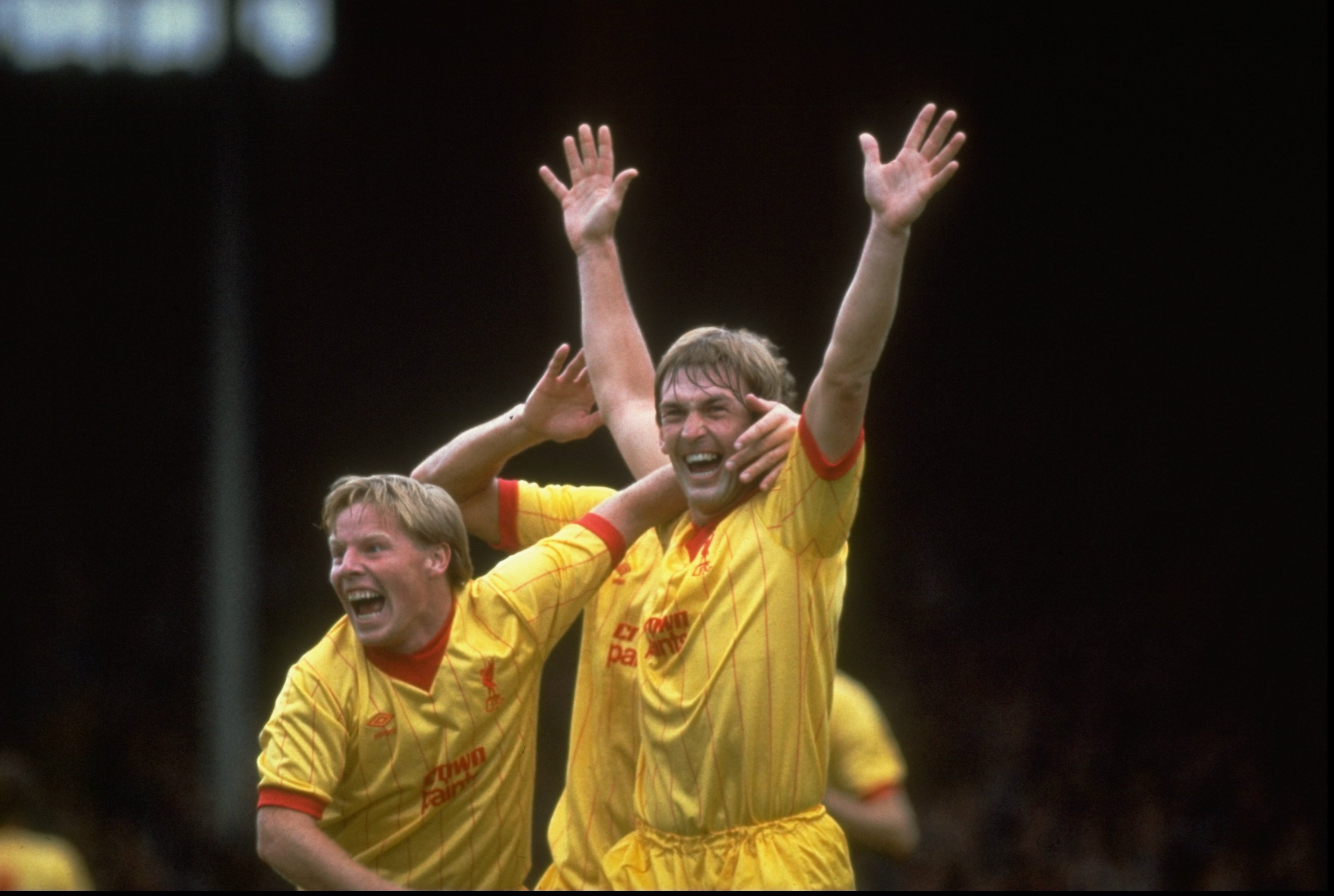 Yellow is often a color that is abused by designers but this Liverpool strip truly delivers.

Worn from 1982-1984 by some of the Liverpool's finest during one of the finest periods in Liverpool history. Will this ever make a return? Let's hope so. 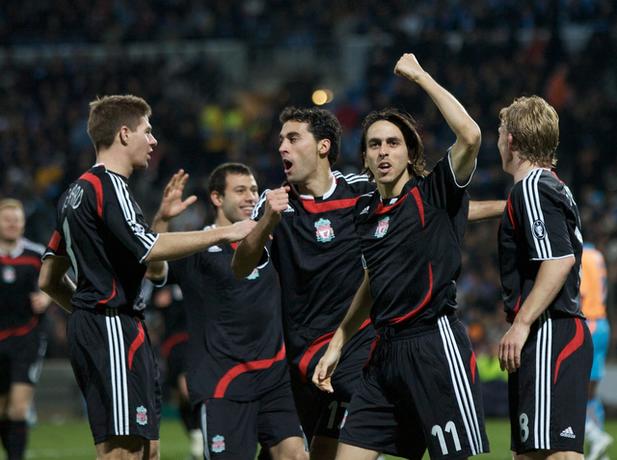 The 2007-08 Euro kit received a mixed reception from Liverpool fans when it was launched but after having seen it in action, many have fallen in love with the design that dominated the football jerseys of that time.

It's designs like these that make me said to see Liverpool walk away from Adidas and to little Boston manufacturer Warrior Sports. 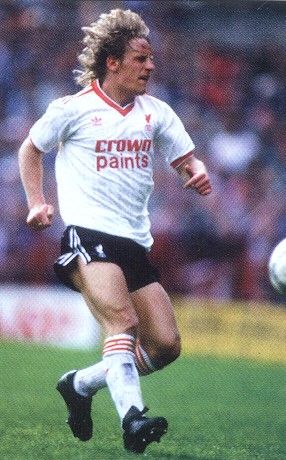 This kit is once again a fairly simple one, but has managed to win over the majority of Liverpool supporters simply because Red and White together works.

A similar design has been used in this season's away kit, but personally, I find this much classier. 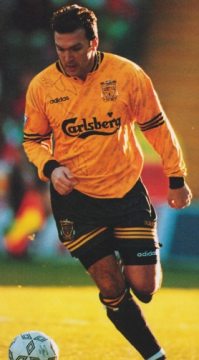 Perhaps what makes this so interesting is the fact that the Liverpool emblem is changed to a yellow color—something that looks surprisingly impressive. 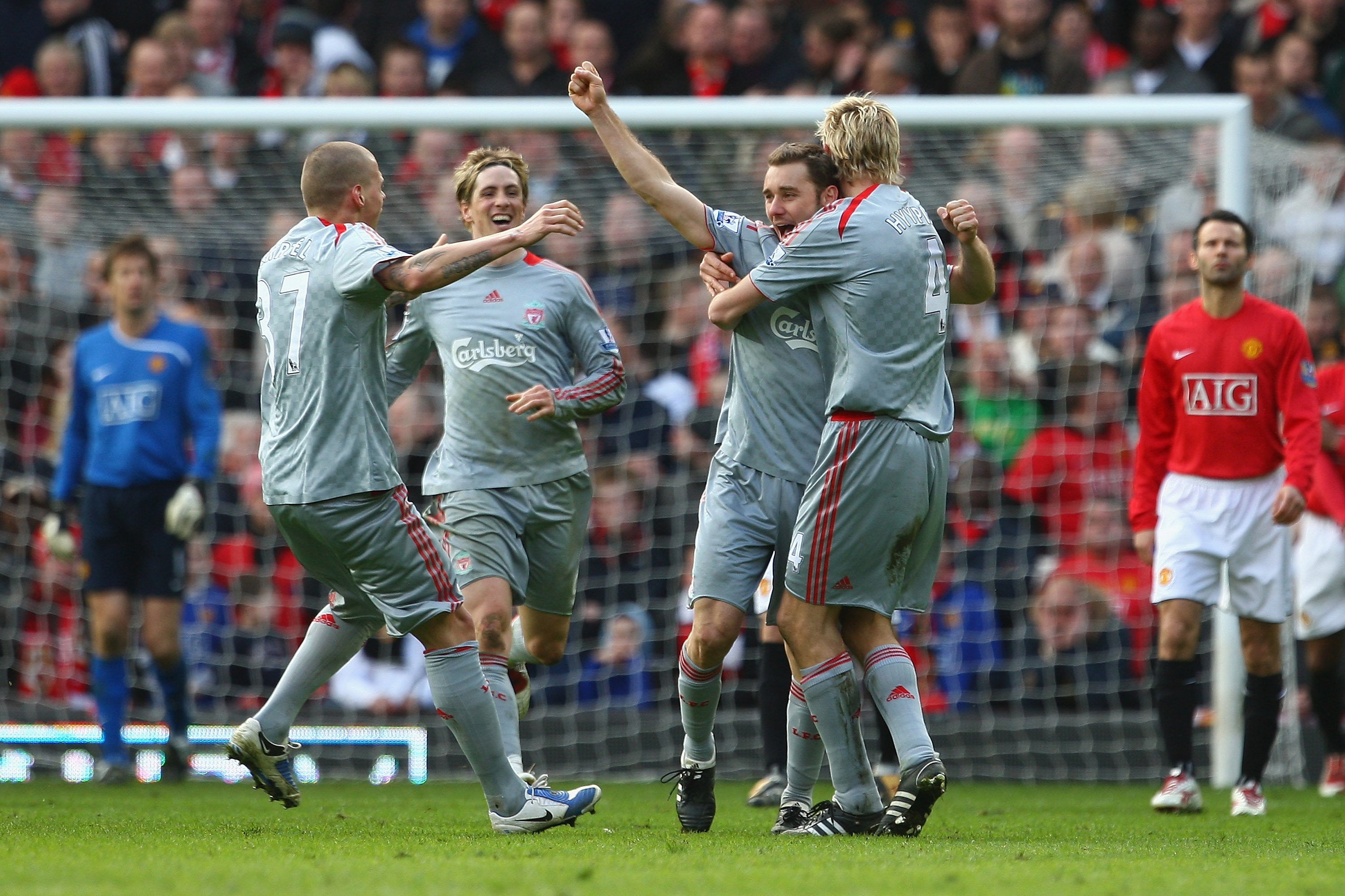 Brings back memories doesn't it?

The grey away jersey of 2008-2009 is of course symbolic to many fans, because of Liverpool's crushing 4-1 victory at Old Trafford in 2009 that put them back in contention for the league title.

Although this shirt doesn't look worthy of a spot on this list from a viewers perspective, when you're wearing this, you'll know why. 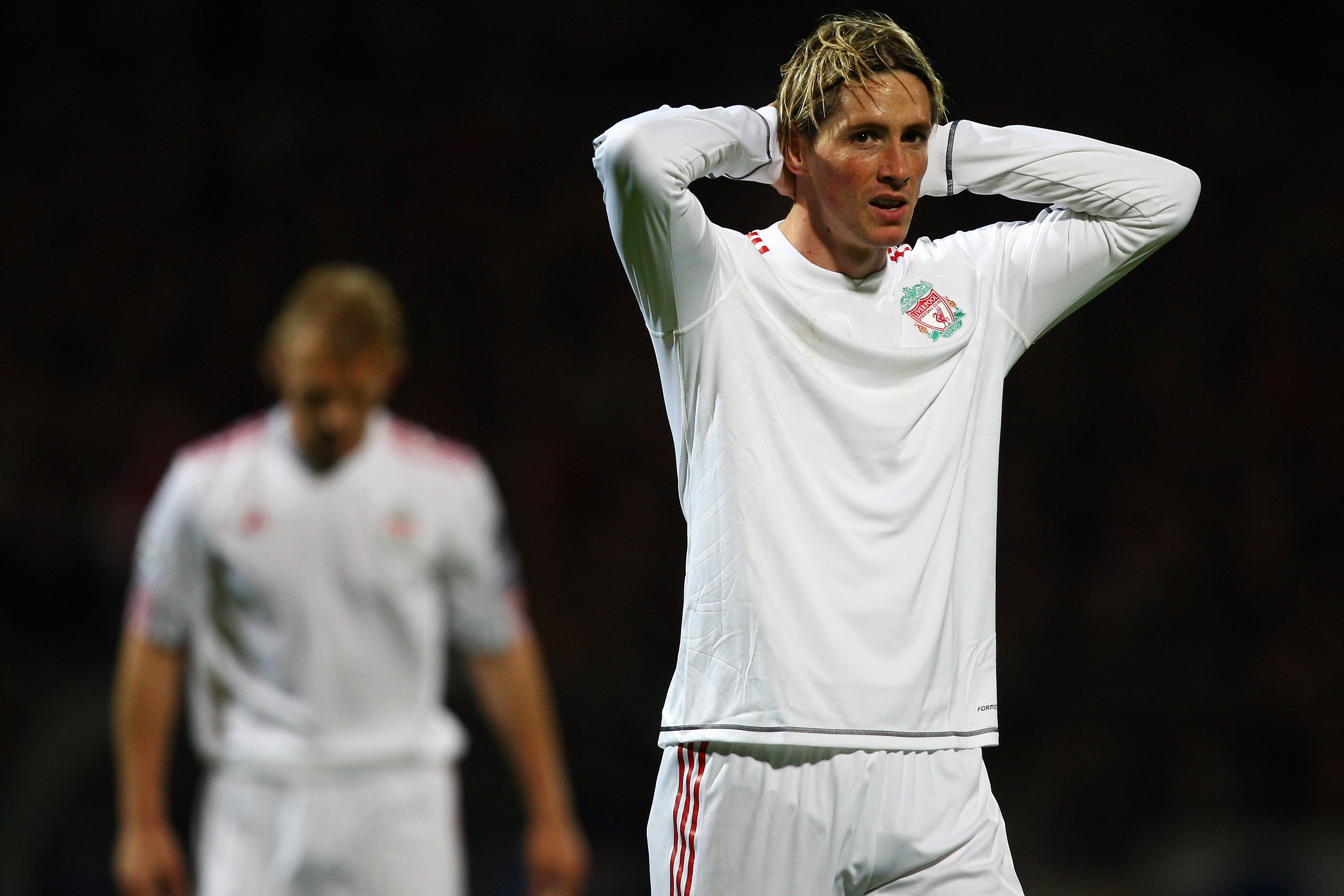 Clean and simple, exactly what you want in a Liverpool shirt.

The third shirt for the 09/10 season was very rarely worn by the Reds, asides from a night of European embarrassment but is certain to make a return in future seasons.