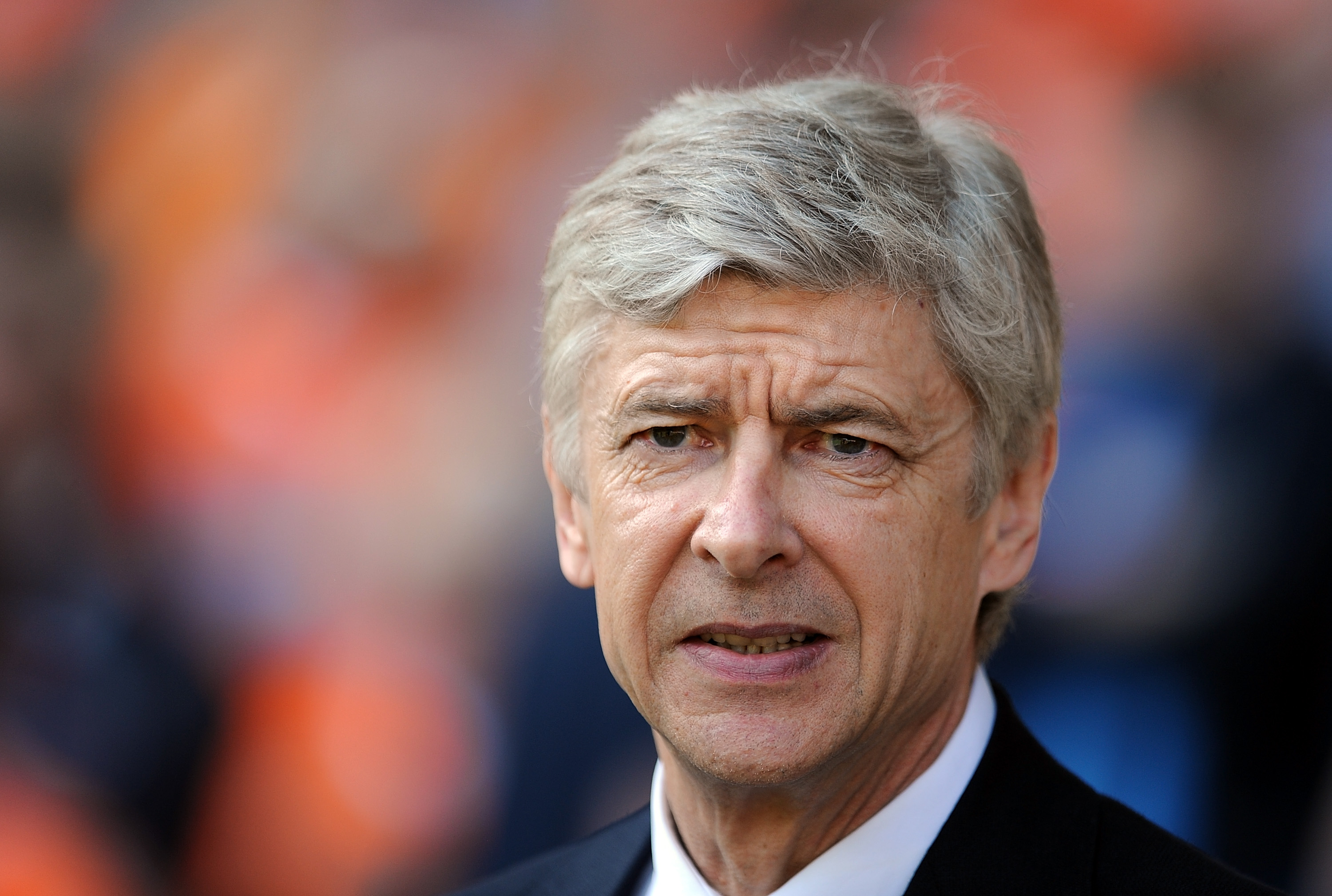 Even his name suggests that it was destiny for the two to come together. Arsene Wenger's leadership of the club was previously unquestionable and many Gooners have an undying love for Wenger (as you shall see from the comments section below). But recently, after Arsenal crashed out of the Champions League and FA Cup and are destined for another mediocre finish in the Premier League (note that second place is not first place), there have been a few sparks of dissent about Wenger's leadership of the club

In this article I will present the readers with five reasons why Arsenal F.C need to sack Arsene Wenger if they wish to achieve anything higher than quarterfinals and semifinals. 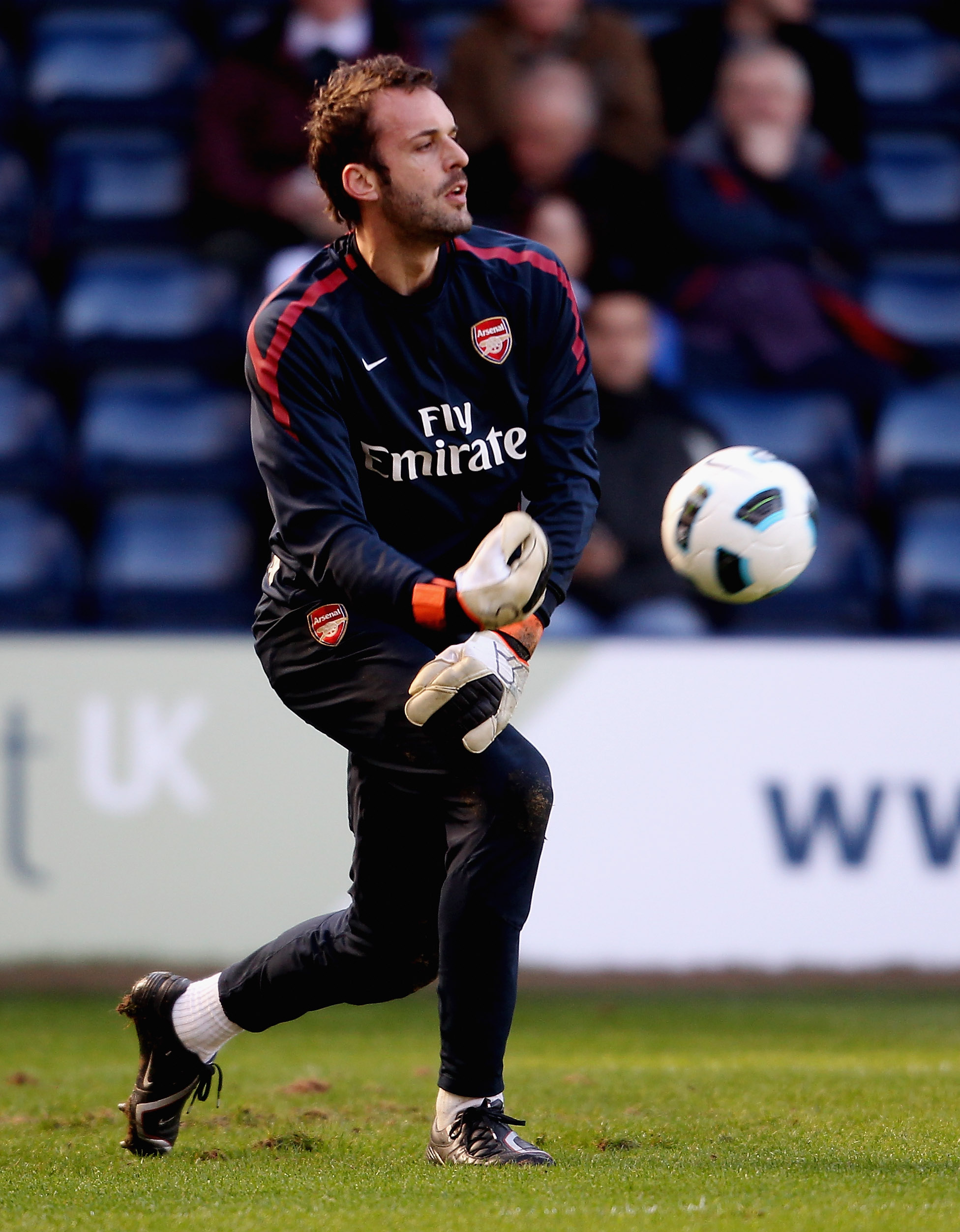 It is undeniable that there are a few players that are not good enough to be playing for a club of this stature or are past their prime and should be sold or released immediately. The problem is that Wenger is always reluctant to do any such "cleaning".

It is a mystery why Wenger has not yet sold Almunia and purchased a suitable replacement.

Cesc Is Going to Leave, and Others Will Follow 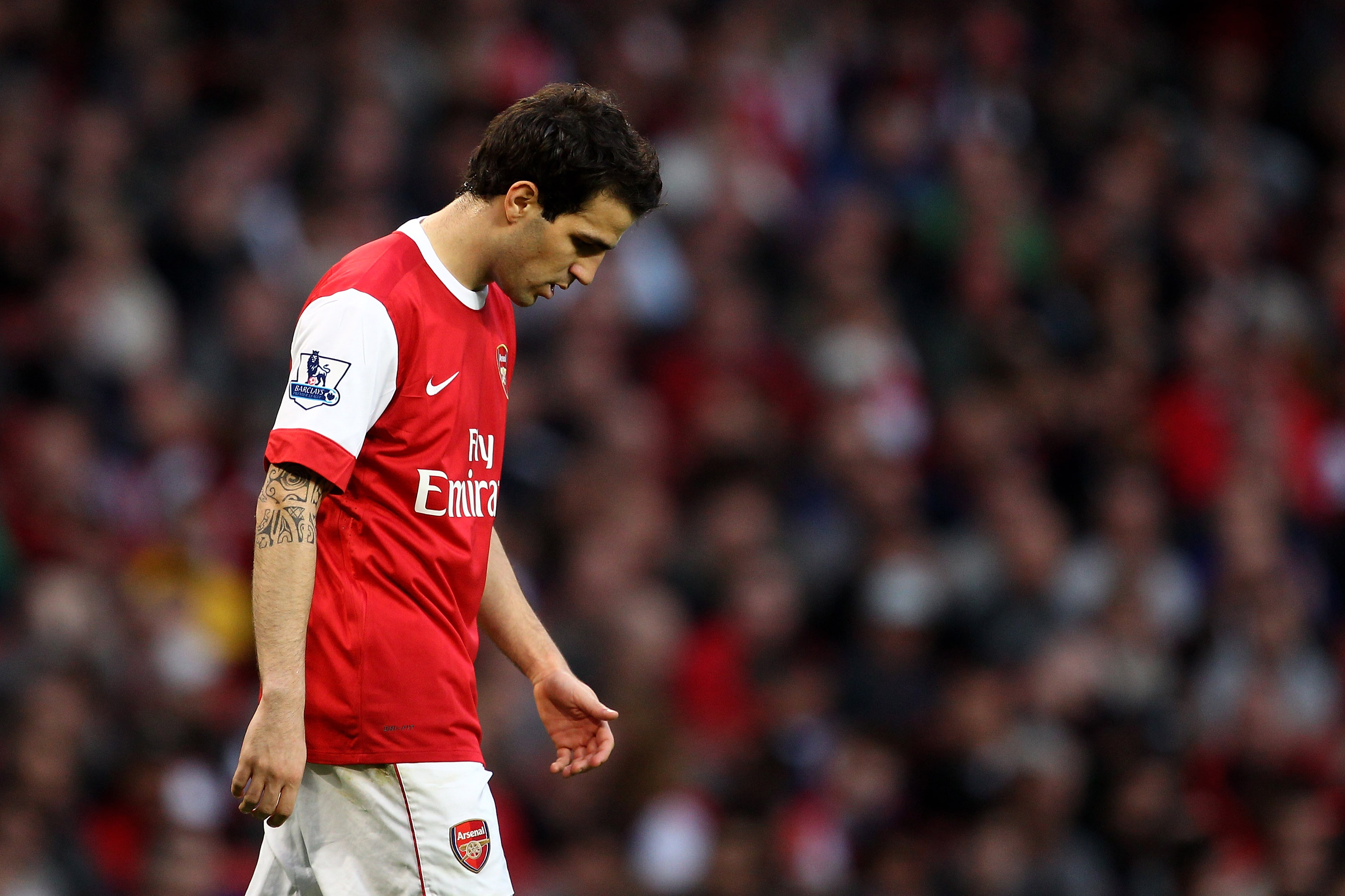 For the sixth year in a row, Arsenal are stuck in a trophy drought.

The losses to Birmingham and Barcelona are two more nails in Arsene's coffin.

Arsenal were knocked out of both competitions they were hopeful in and the loss to Birmingham was especially embarrassing.

World class players, such as Cesc Fabregas, are sure to be frustrated by a lack of any consistent success, and could possibly demand to move to places where they could find that success.

Cesc would only be the first domino to fall in a long line of players. 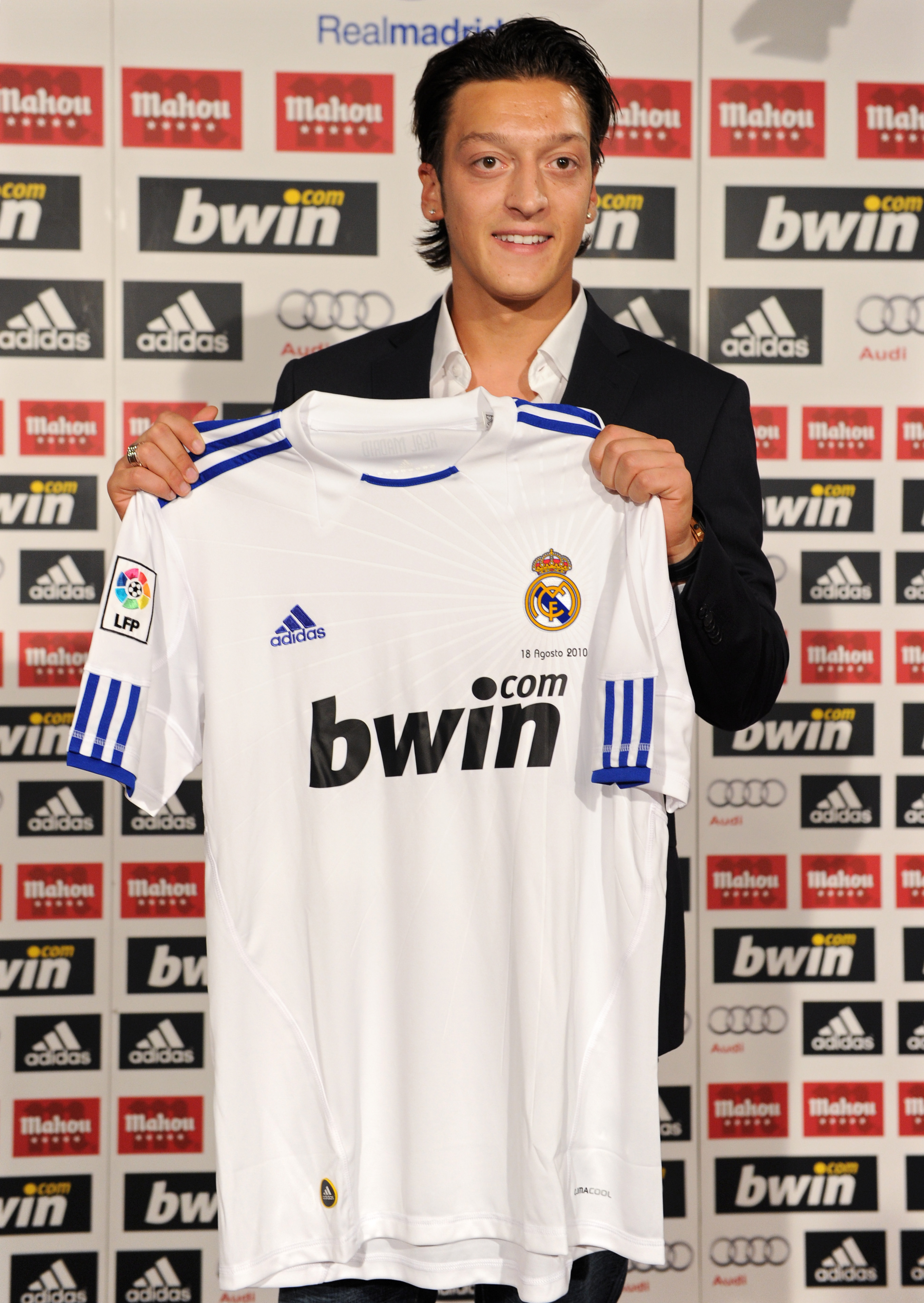 Arsene Wenger has established a reputation as a fickle spender and this reputation is well deserved. Even though the club itself isn't poor, the transfers Wenger brings in would certainly suggest that.

Arsene Wenger always tries to place an emphasis on developing, not buying players. But even FC Barcelona, who have arguably the best youth system in the world, sometimes find it necessary to supplement their squad with outside talent.

The catch is, Arsenal need to figure out how to spend and avoid being like;

–Real Madrid, who have spent the most in the world and are not certain of winning their league

–Man City, who have spent more than anyone in England and are certainly not winning their league

–Chelsea, who have spent billions and yet cannot deliver consistent results

–Also, they need to avoid overspending and getting into debt and financial trouble, such as Liverpool did recently.

Wengers Transfers Are a Disgrace 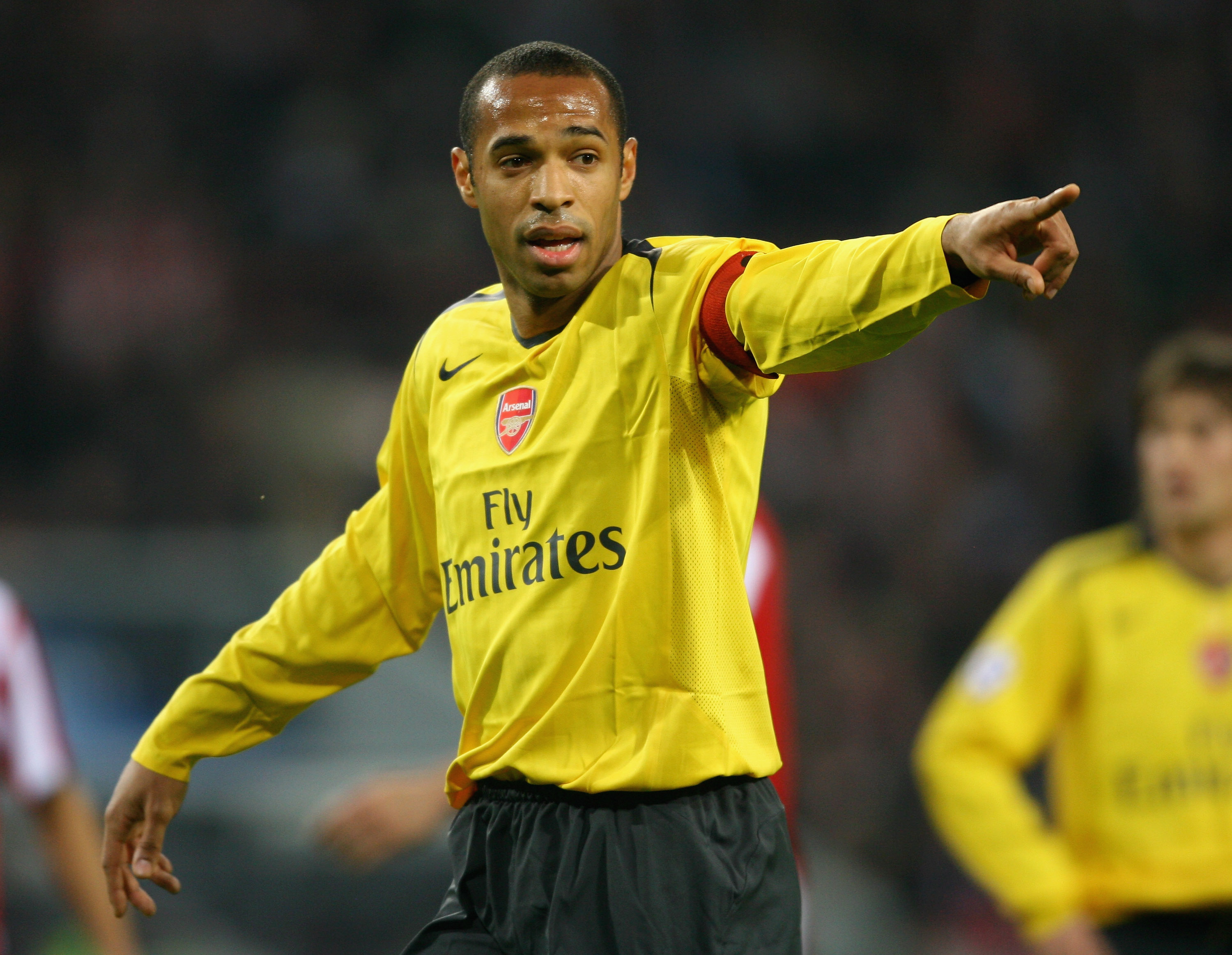 Examples of this are:

Now, some may argue that these players were past their prime or over-hyped. Well, after his departure, Henry was part of Barca's treble winning triumvirate, alongside Messi and Eto'o, that scored over 100 goals. Toure continues to be the main anchor of Man City's defense. Gallas is a starter for Tottenham Hotspur, a team that went further in this years CL than Arsenal. Adebayor is on loan at Real Madrid, where he gets consistent playing time under Jose Mourinho, a man whom most would argue is managerially superior to Wenger. Vieira also gets consistent playing time for City and Hleb was a terrific talent that unfortunately has failed to replicate his form before his injury at Barca.

If Arsenal still had these names, they would have undoubtedly helped the team. A huge blunder Wenger made was unloading Gallas and Toure and bringing in Squillaci (of all the defenders in the world). It doesn't take a genius to tell that Gallas and Toure have been far more successful for their respective clubs this season than Squillaci.

And haven't names like Jeffers, Stapanovs, Silvestre, Helder and Diawara already faded from your memory? 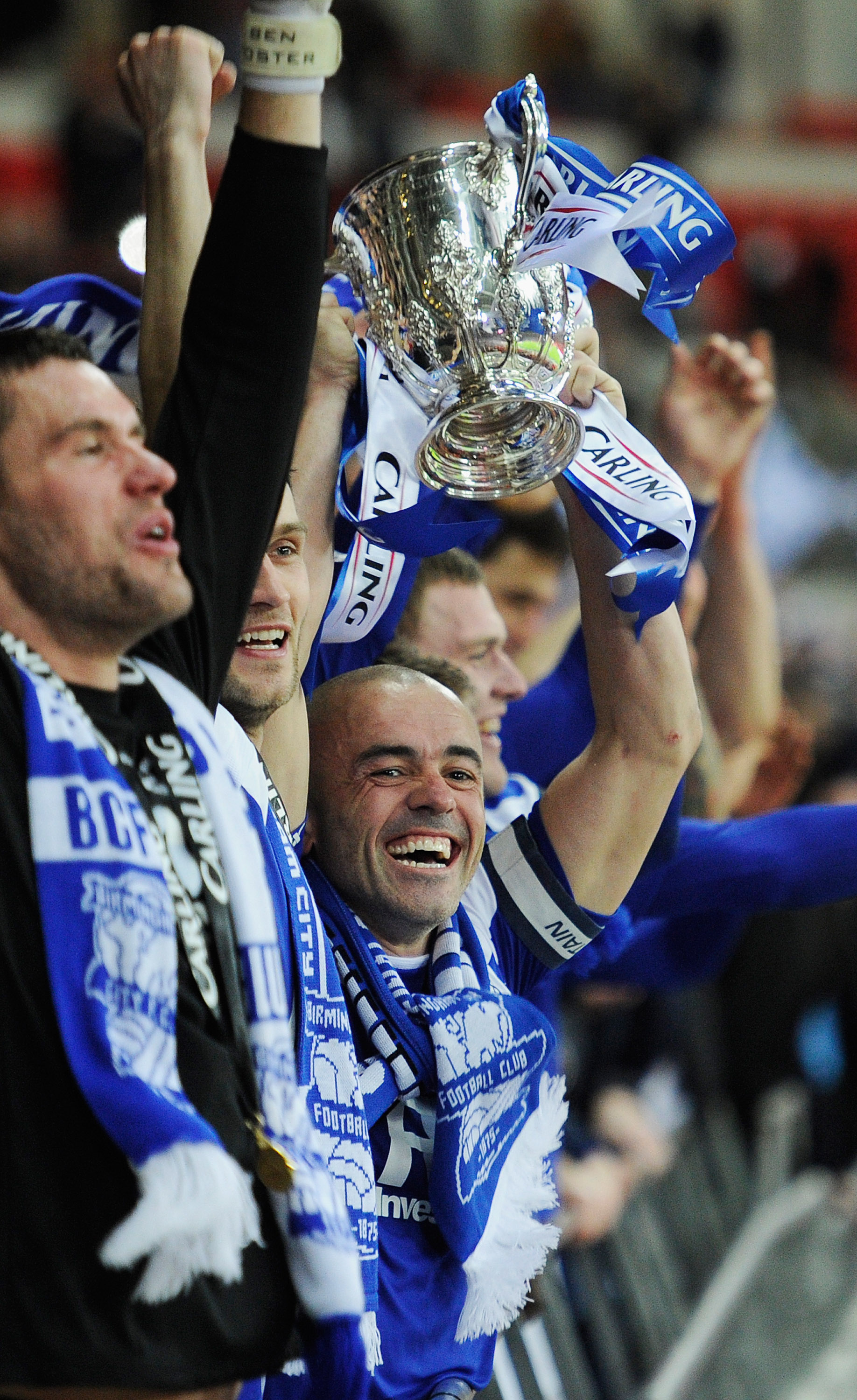 There have been some absolutely amazing performance this season that would make any Gooner proud: the 6-0 thrashing of Blackpool at home, the 3-1 win over Chelsea and the Barca comeback.

However, more times than not, there have been games that have been shocking.

Yes, the football has always been based on passing and movement. However, this year's football is not the same, as the passing goes on endlessly without the end product (on the majority of occasions) leading to  goals.

Plus, players rarely shoot from the outside of the box.

This does not take a lot of coaching: “Alright lads, when you see some space on the edge and we need a goal take a pop.” Versus West Brom it felt like Koscielny like had more touches than Van Persie and only Wilshere in the 90th minute had a shot on the edge.

It's not rocket science. If you can’t find the pass, take a pop and work the keeper.

I mean they’re paid enough to kick a ball.

That extra few yards out shouldn’t detract from you hitting a decent effort. 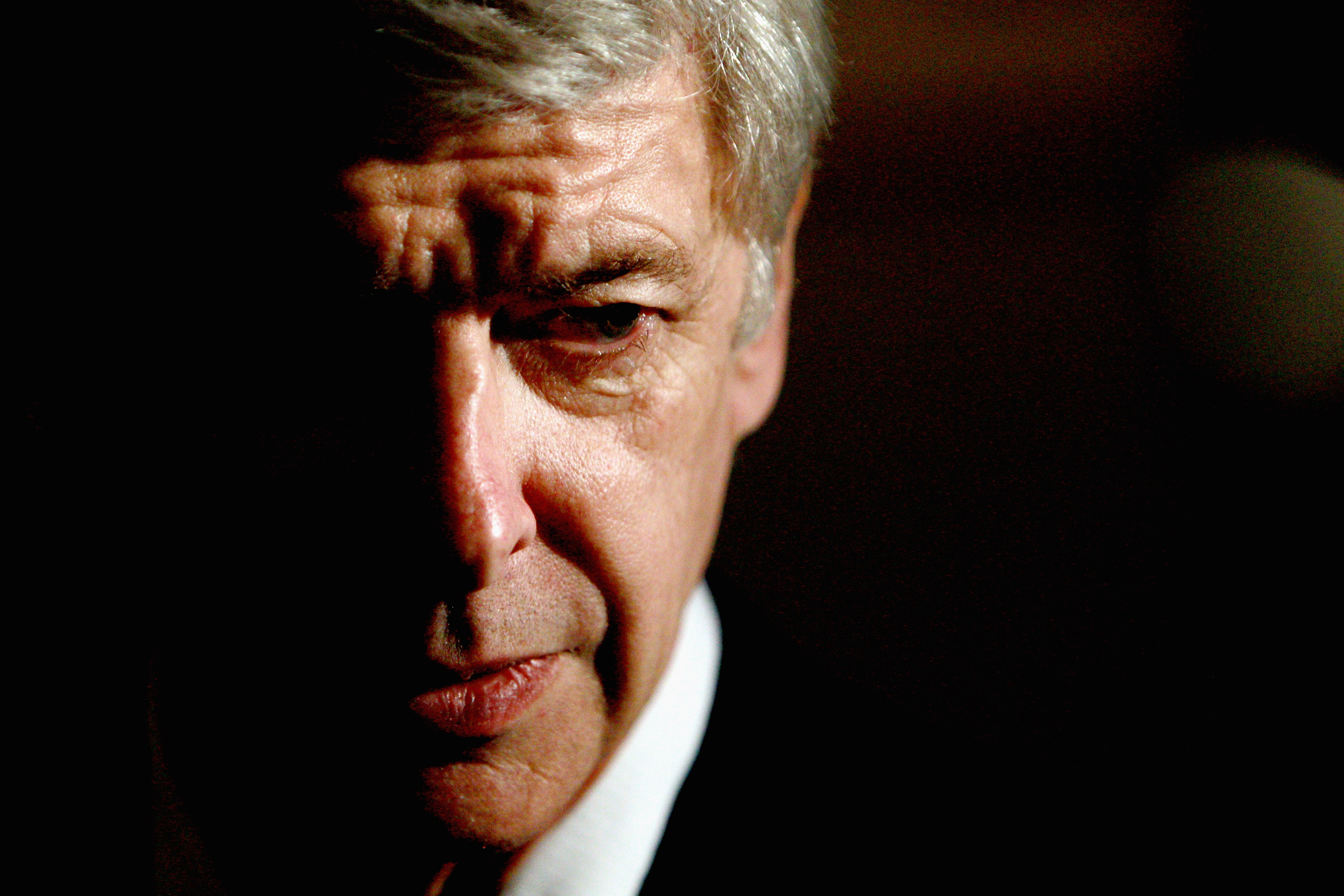 The "movement" to sack Arsene Wenger is growing with more and more support. This is due to the fact that Arsenal fans are growing more and more frustrated. Arsenal is a great club with a terrific history and they don't deserve what they are getting.

Of course, there are always a group of fans who are absolutely loyal and let their loyalty blind their judgement.

And there is another group of fans who are classified by a quote I picked up in a forum:

"there's a whole generation of whingy little myspace kids (or, former whingy little myspace kids) who came of age when arsene's team were in their pomp around the turn of the century. these new breed of gooners are as myopic as their manager and come out with ridiculous statements like "we don't need ashley cole, clichy is better~!!!" and have a crazy, inflated view of their own players and abilities. nuts is a great example."

I'd love to hear your ideas and what you have to say in the comments section below.

I know a lot of what I said is going to make many Arsenal fans boil, so Gooners, don't bash me too hard! :)

Thank you for reading!