Soccer: Ranking the Top 10 Penalty-Stopping Goalkeepers in the World 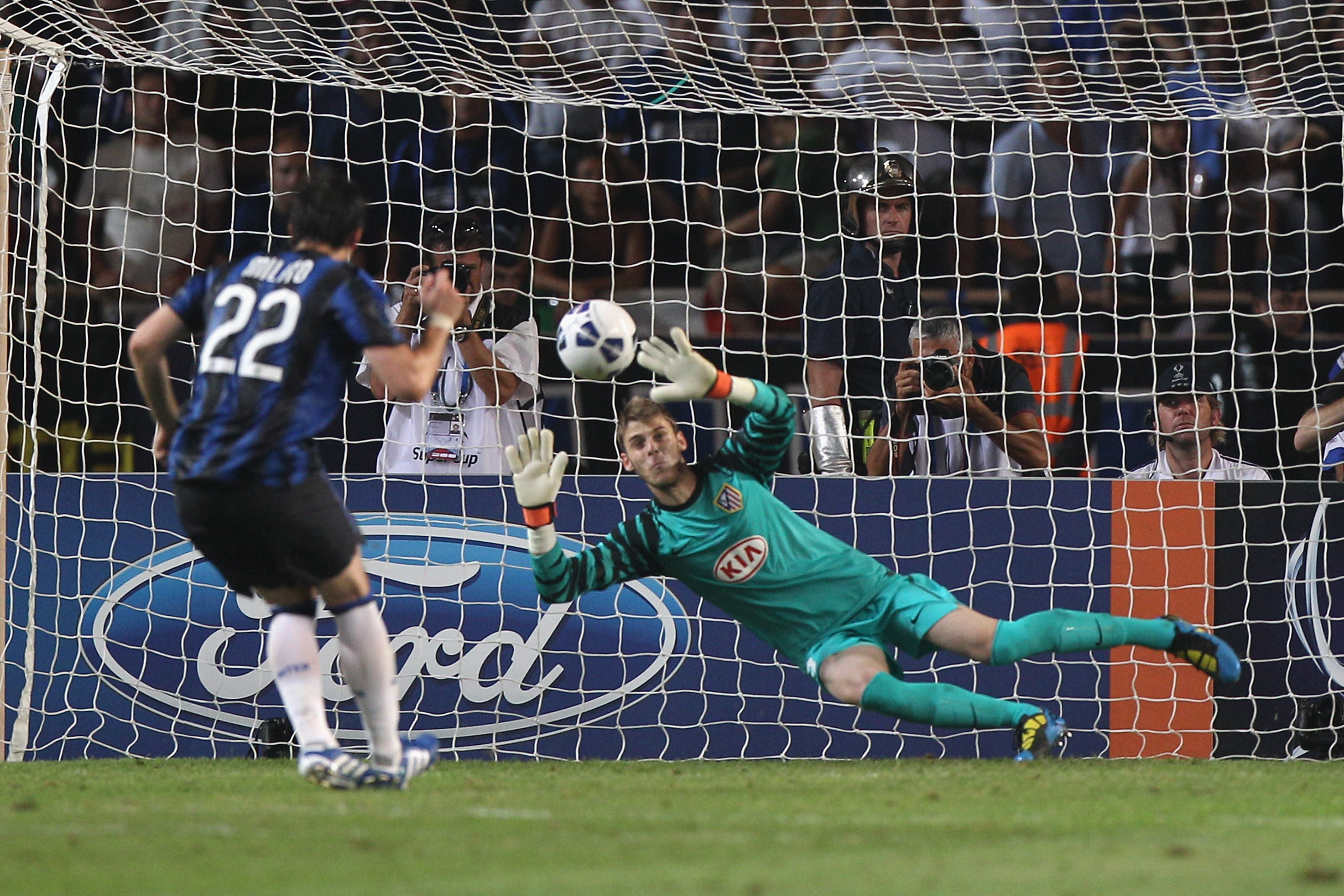 Arguably the most important position on the pitch, a goalkeeper is often called upon to come up big in massive situations.

For a goalkeeper, often the most important stressful part of the job comes in the form of stopping penalties.

With this in mind, here is a list of the ten best penalty stoppers in the world today. 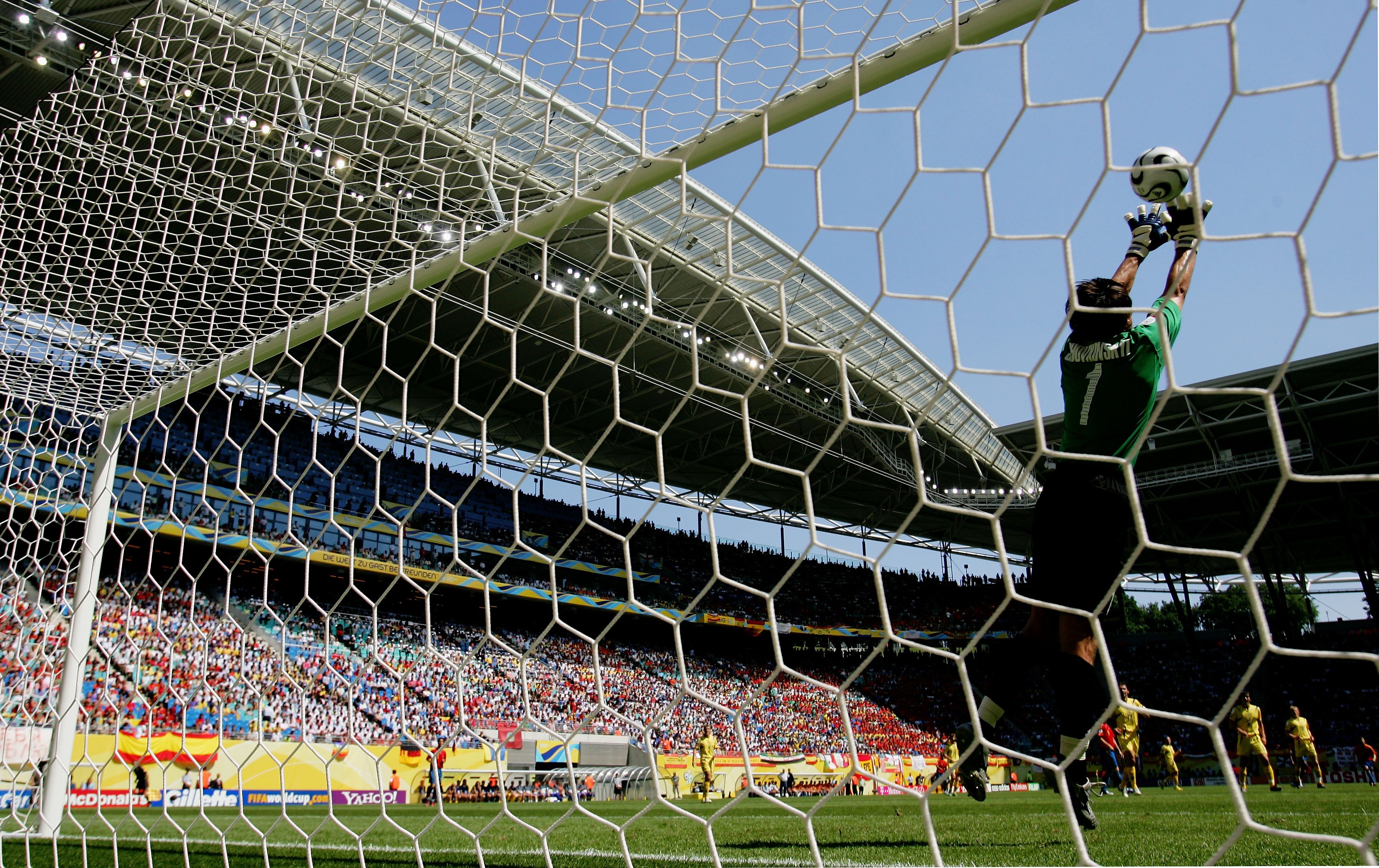 In the 2006 World Cup, Ukrainian goalkeeper Oleksandr Shovkovskiy became the first goalkeeper in World Cup history to not allow a goal in a penalty shootout in a round of 16 matchup against Switzerland.

Since 1993, Shovkovskiy has been the top goalkeeper for Dynamo Kiev and has won 12 Ukrainian Premier League titles. 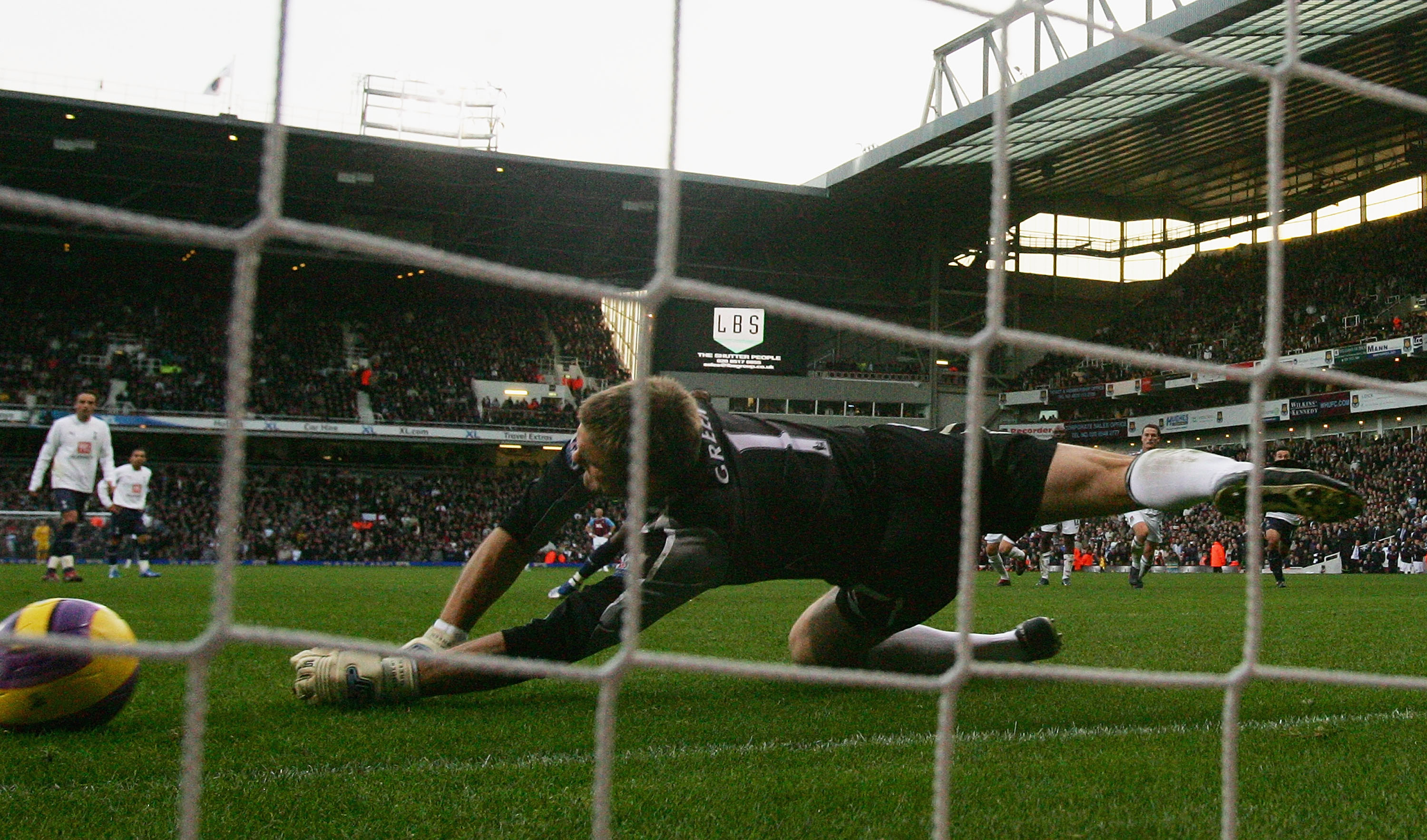 Robert Green has had a successful past in terms of stopping penalties.

In the 2007-2008 Premier League season, Green stopped the first three penalties that he saw, and has continued to be huge for West Ham as they try to stay up this season. 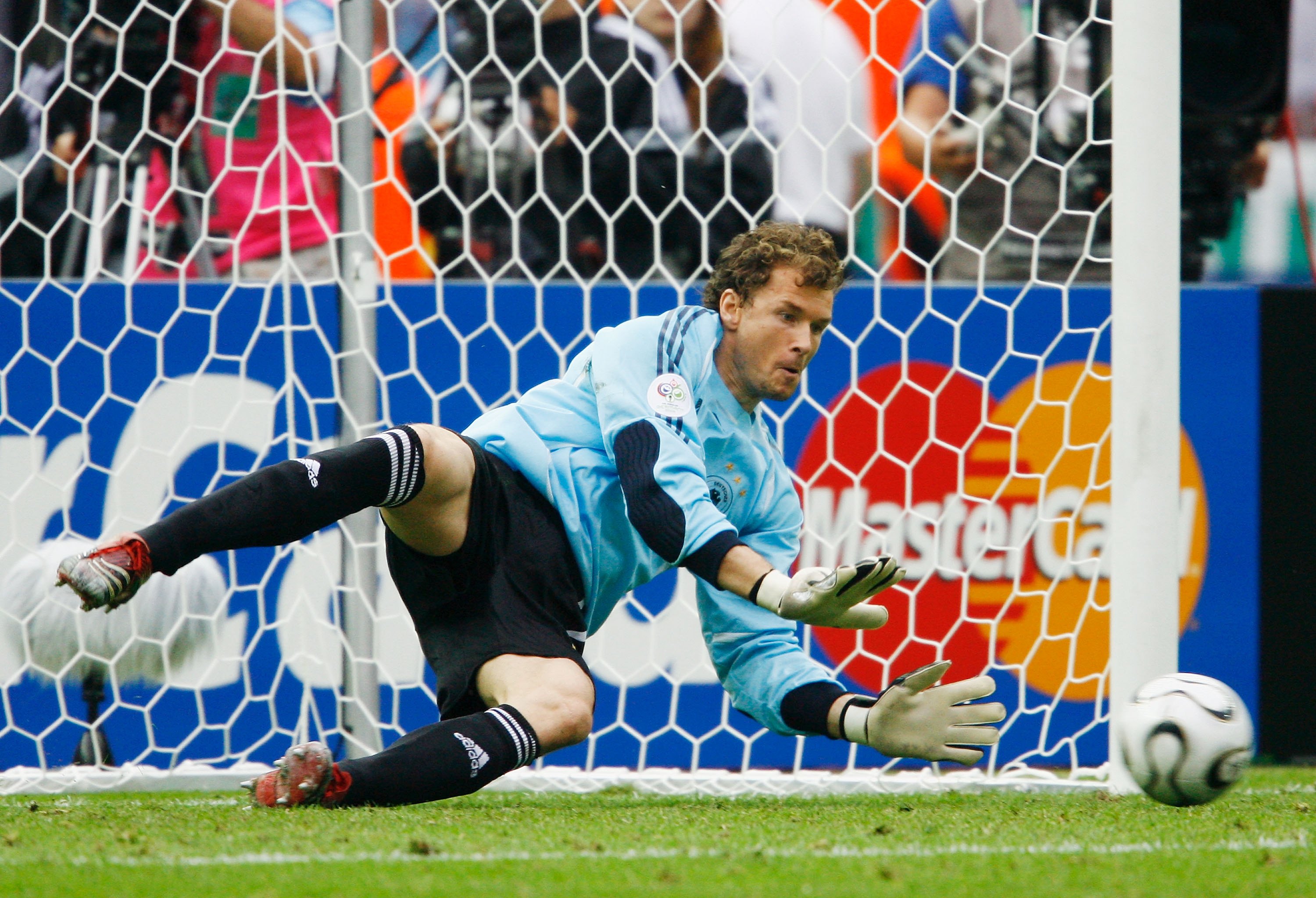 Now that he is an active player again for Arsenal, Jens Lehmann is able to make this list following the infamous quarterfinal penalty shootout in the 2006 World Cup.

Aided by a note that he kept in his sock telling where each of the Argentine players was supposed to shoot, Lehmann was able to stop two of the penalties and Germany reached the semifinals. 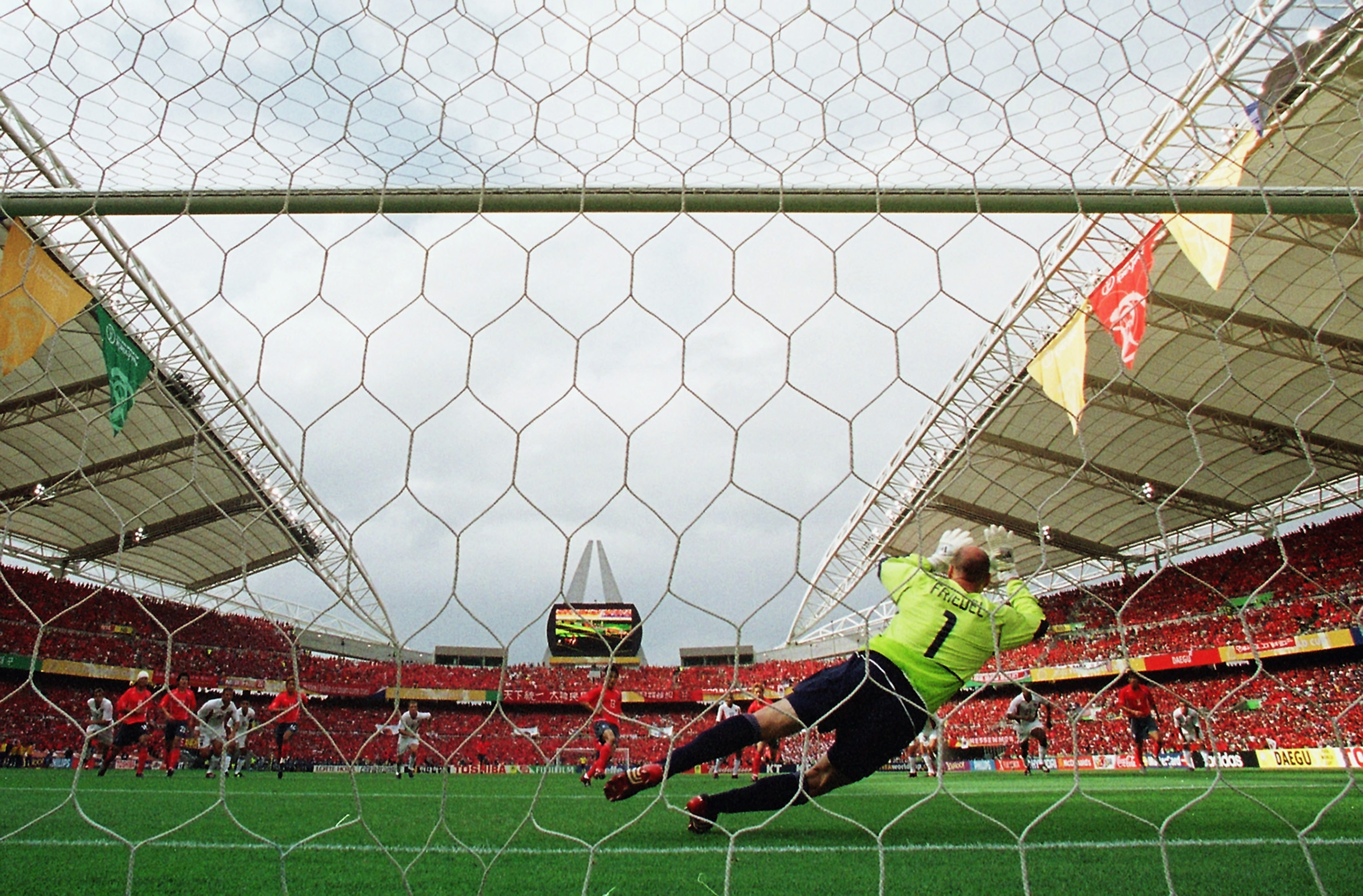 Since then, Friedel has continued to come up huge for Aston Villa and has the most consecutive starts in Premier League history. 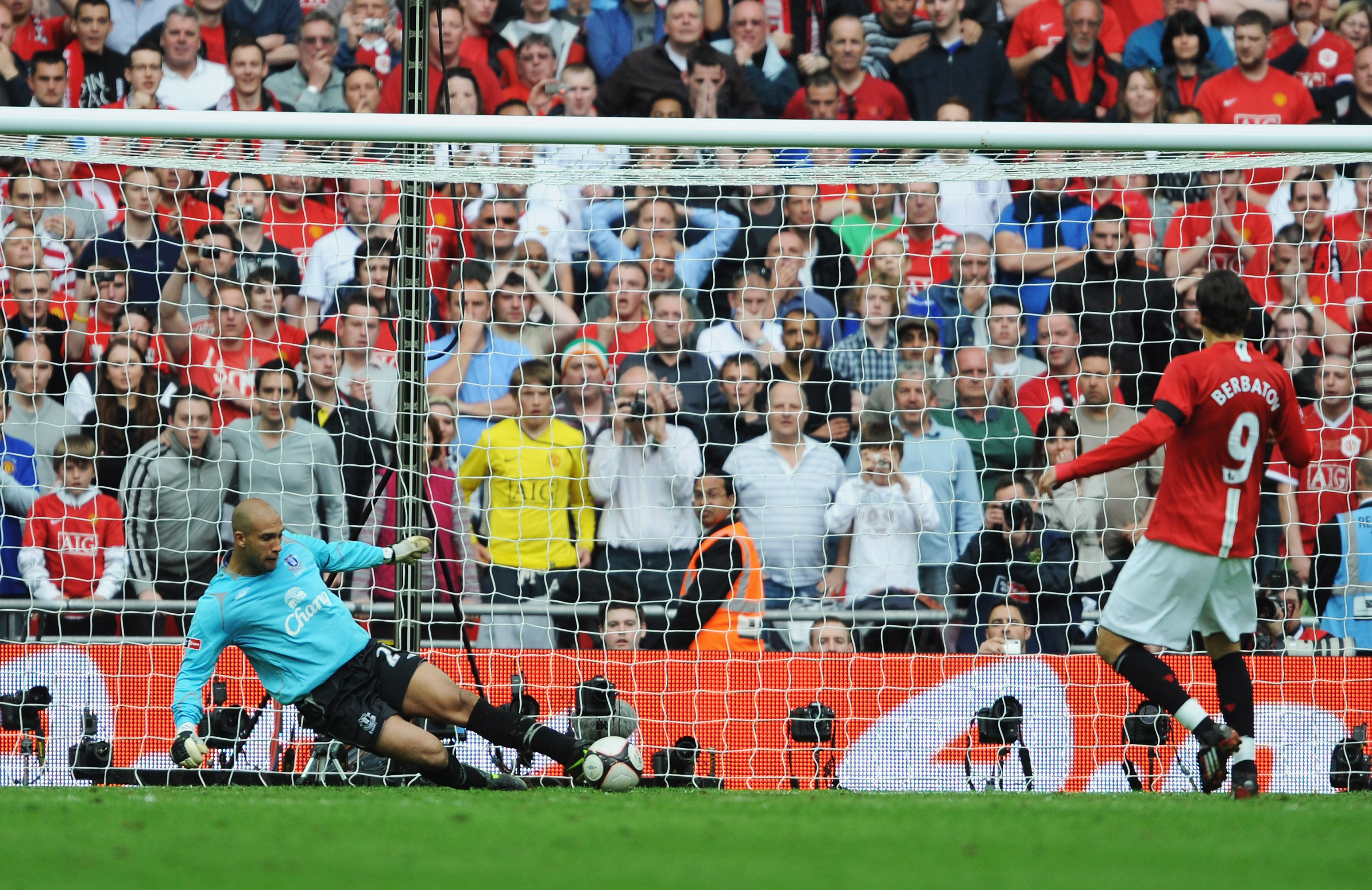 The American goalkeeper has made a huge mark with Everton when it comes to penalty shootouts.

In the last three seasons, Howard has beaten both Manchester United and Chelsea on penalty shootouts in the FA Cup, and he has also came up huge in multiple penalty situations over the last several years. 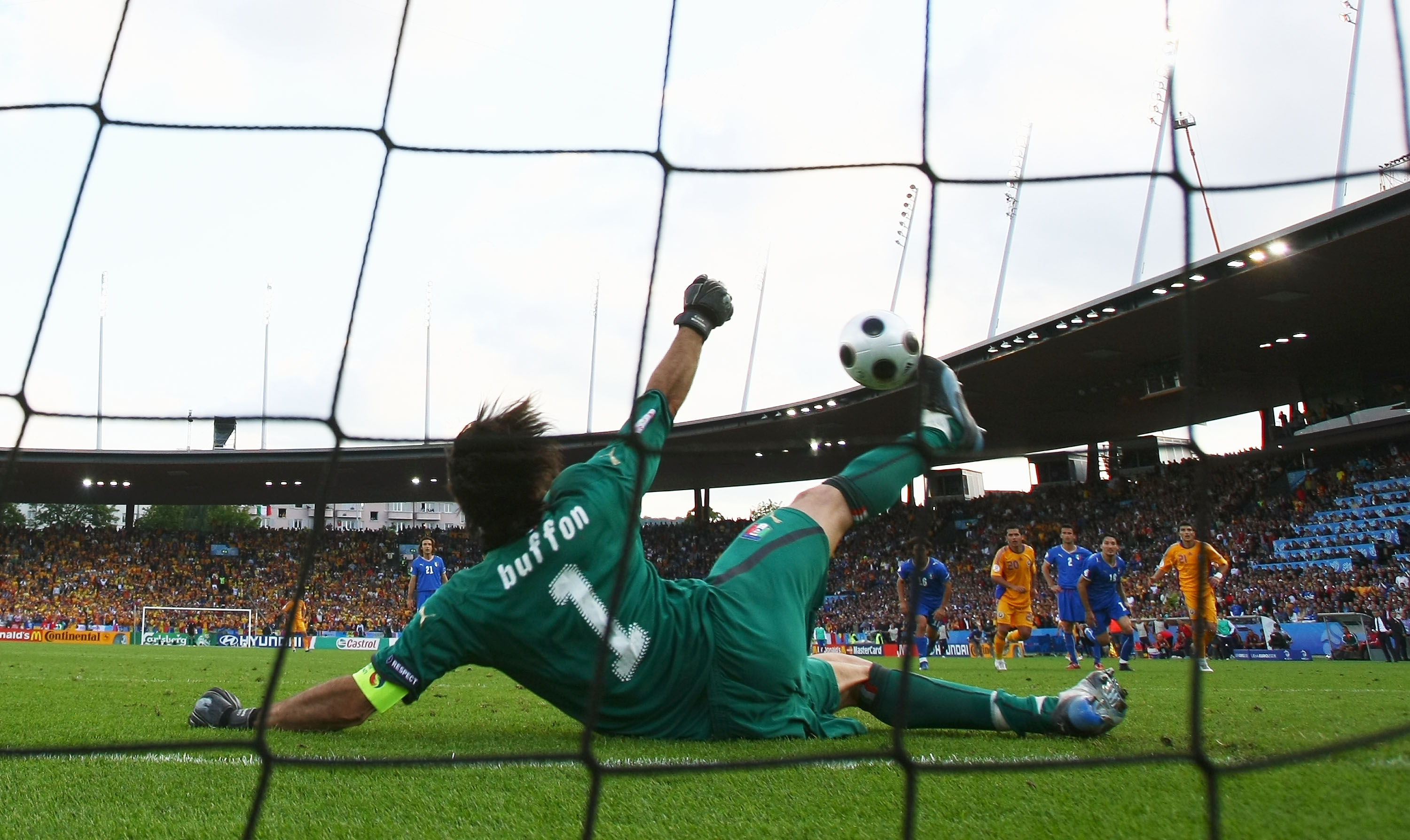 Long considered to be the best goalkeeper in the world, Gianluigi Buffon has found himself in some massive penalty situations throughout the years.

Buffon's biggest penalty save probably came in Euro 2008, where he was able to stop a penalty from Adrian Mutu to keep Italy in the tournament and deny Romania a historic win. 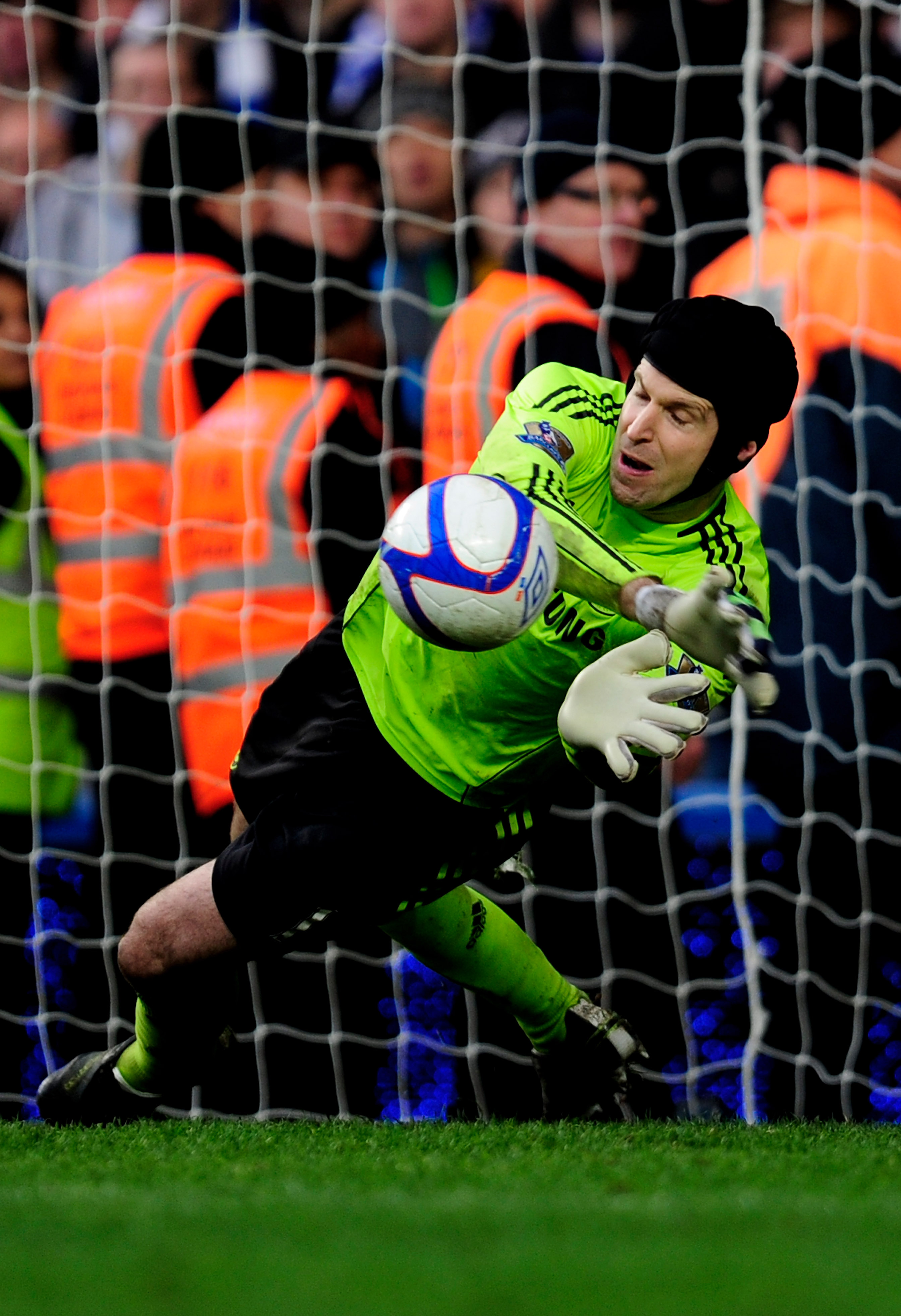 A huge goalkeeper throughout the years, Petr Cech has helped Chelsea in multiple penalty shootouts.

Cech was able to help Chelsea win multiple penalty shootouts, and his penalty save on Kevin-Prince Boateng proved to be the difference for Chelsea as they completed the double. 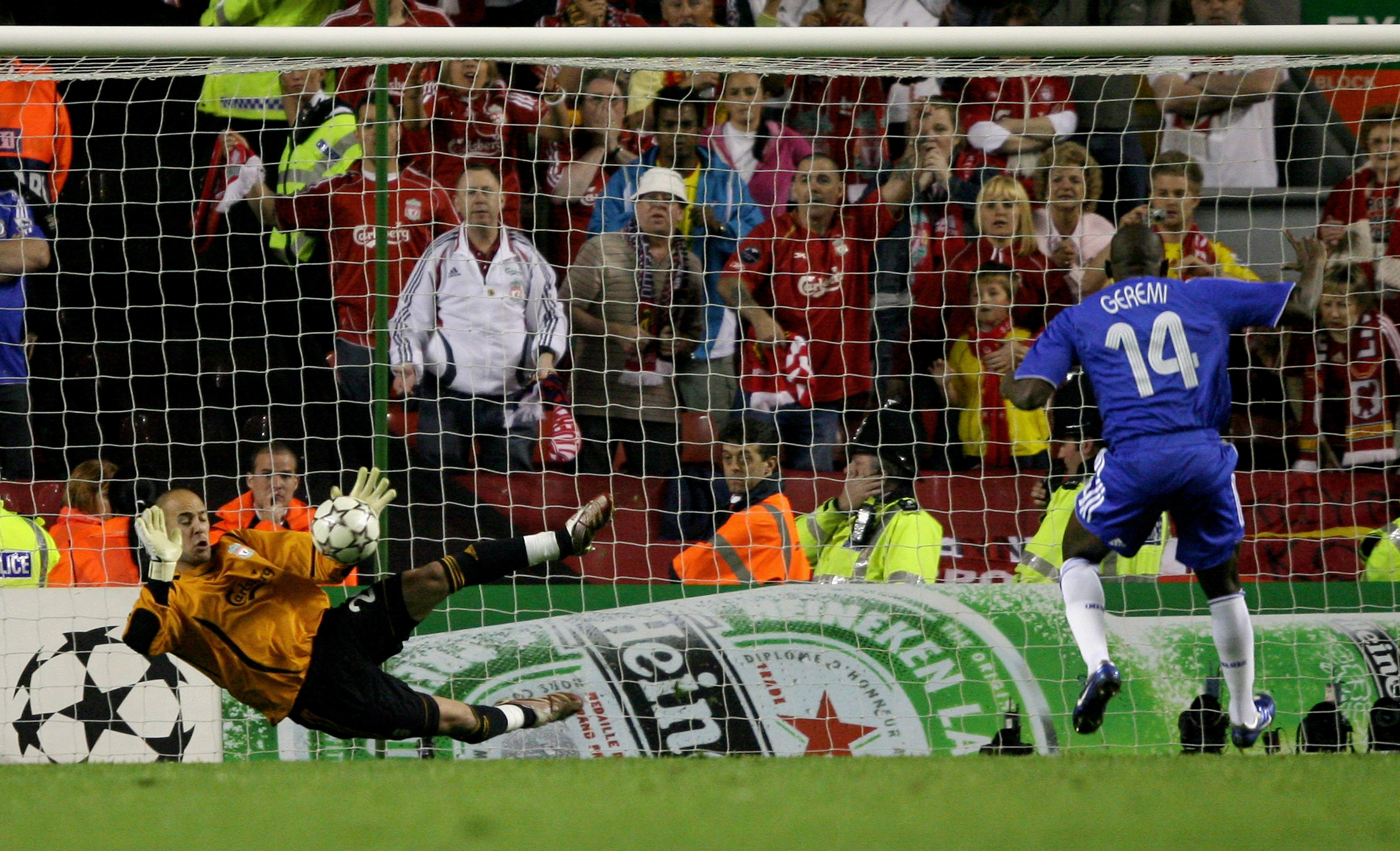 One of the best penalty stoppers the Premier League has ever seen, Pepe Reina has came up huge in his career in terms of penalties.

Reina was able to stop three out of four penalties in the 2007 FA Cup final and two out of three against Chelsea in the Champions League semifinal during the same year to enforce his amazing record. 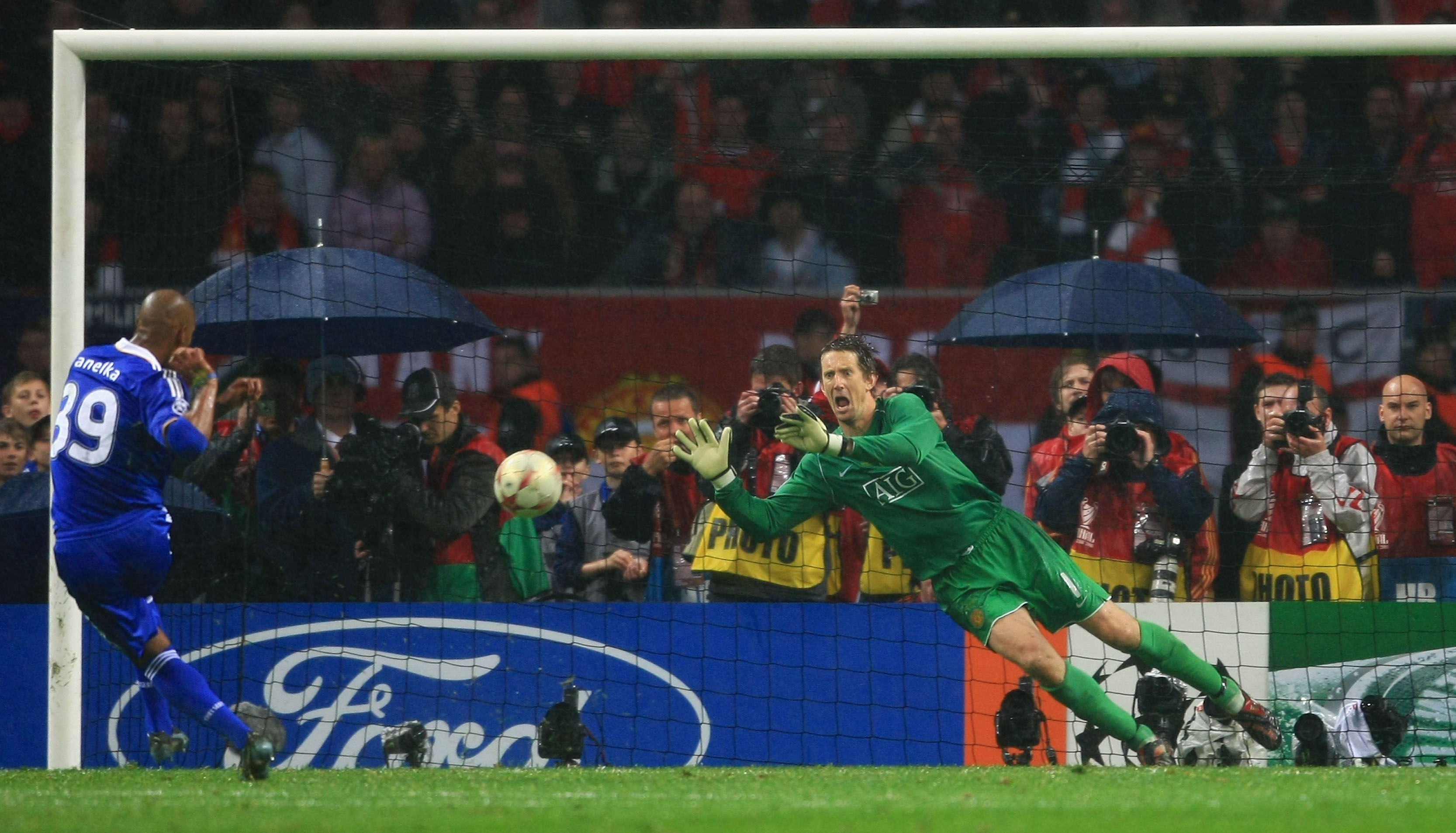 One of the greatest goalkeepers in recent years, Edwin Van der Sar has played great in penalty shootouts throughout his career.

Van der Sar has won a penalty shootout for the Dutch in Euro 2004, stopped three straight penalties in the 2007 Community Shield, and stopped Nicolas Anelka in the 2008 Champions League final to win Manchester United the Champions League. 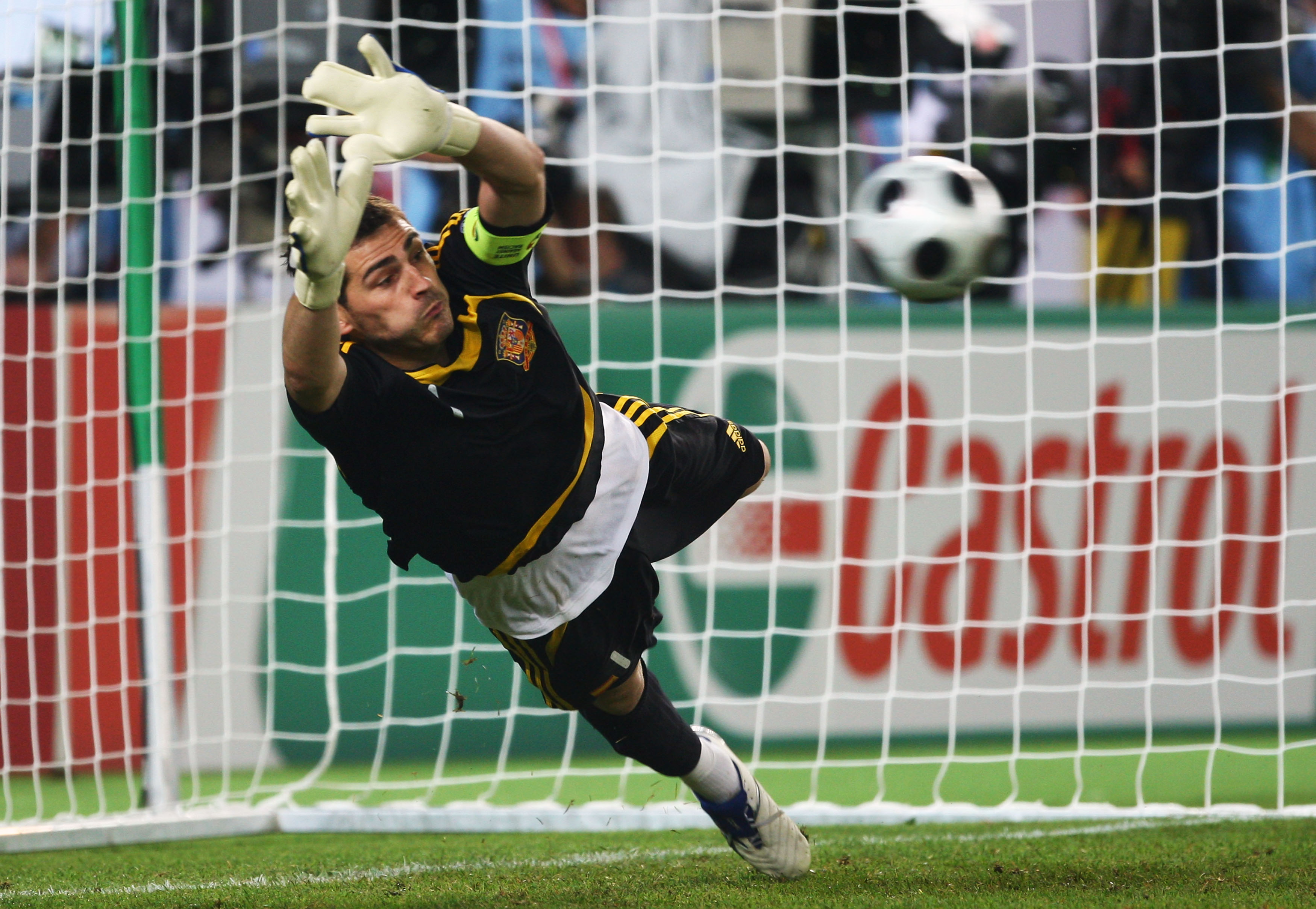 Currently the best goalkeeper in the world, Iker Casillas has been clutch in penalties throughout his career.

In Euro 2008, Casillas was able to stop Italy twice to help Spain advance to a Euro 2008 title, and he stopped Paraguay's Oscar Cardoza in the 2010 World Cup quarterfinal as Spain went on to win the World Cup.