For the last five years Arsene Wenger has told me to be patient. I have waited for a team of 20 year olds to mature and form some sort of dynasty that was going to win countless trophies every season.

In 2008, I cursed our bad luck as a team that led the league for much of the season lacked the mental strength to finish the job. Clichy gave away an awful penalty to drop points at Brimingham. Gallas sat and cried like a child. The team collapsed, and we blamed it on the "trauma" of Eduardo breaking his leg. I was optimistic that team would grow, rebound and win trophies the next season.

Unfortunately, it was not to be. In 2009, key players like Flamini and Hleb left the team. We fell into a dogfight with Aston Villa for fourth place. I cursed our bad luck as Cesc and Van Persie picked up bad injuries. I blamed most of our poor results on lazy Adebayor. I struggled to watch Denilson play every game for us, but was optimistic that he would improve with time.

Despite playing poorly in the league, we made the semifinals of the Champions League and the FA Cup. We were soundly outplayed by league rivals Man United and Chelsea in both competitions, and we lost. Wenger chose to bench Arshavin, our newest and most exciting player, in the FA Cup semifinal against Chelsea. He played Diaby instead.

In 2010, we were back in the thick of the title race despite another poor start. Then, in a series of crucial matches that were going to make or break our season, we were dominated yet again by Chelsea at Stamford Bridge and by United at the Emirates.

The image of Rooney sprinting past a jogging Denilson for the second goal still brings a chill down my spine. But we still had the Champions League to play for. I cursed our bad luck as our strikers and center backs were injured and a series of errors from the terrible signing Silvestre knocked us out.

And this season I was naive enough to believe in Arsene Wenger again. I believed Chamakh was the striker we had desperately needed since Adebayor had left. I believed Squillaci was the kind of experienced central defender the team needed.

But I was wrong. Arsenal will not win anything again this season. And finally I'm placing the blame where its due. It's not bad luck. This is Wenger's fault.

Arsenal lacks the competitive mentality and fortitude to win trophies. Not all of our players lack this mentality. Wilshere, Sczcesny, and Vermaelen are the best examples of the heart, grit, and determination it takes to win in the EPL. They also have been at the team for the shortest amount of time. It is not a coincidence.

Wenger has no cut-throat mentality. It translates to his team. He has given the likes of Almunia, Denilson, and Clichy 100 second chances. These players have cost us trophies. He keeps them around. They still cost us trophies.

Wenger will give a player in poor form a new contract in order to improve his confidence. Vela was handed a new contract this fall. He has done absolutely nothing for the first team. He does not deserve it. Now he's on loan at West Brom. The same West Brom who has taken five of a possible six points from us this season. West Brom.

Wenger doesn't just accept mediocrity. He rewards it. And our players don't play with a sense of urgency. Our players have seen Denilson, Almunia, and others make countless mistakes, but they keep their large salaries. These clowns get to keep making a mockery of the Arsenal shirt.

Its Arsenal Football Club, not Arsene Football Club. We were a great club before Wenger joined. We will be a better club after he leaves. All credit to him for that. Not many managers leave clubs in a better position than when they arrived. Look at how Redknapp left Portsmouth. But Wenger's decisions are costing us trophies.

Wenger's Arsenal has needed a dominant center back who can win aerial balls since Sol Campbell left the club (the first time). Instead he signed Silvestre for cover. Silvestre was atrocious. Squillaci has replaced him, and he isn't much better. These are awful signings. None of these players are fit to play for Blackburn, let alone Arsenal.

Wenger still will not sign cover for Song in midfield. He has needed to sign a defensive midfielder since Flamini left. He hasn't. Now, if Song gets injured or moves to center back we suffer. Lack of depth in this area is costing us points.

Wenger won't sign a natural winger other than Walcott. Instead he buys a bunch of central attacking midfielders and plays them out wide. And when these players play they naturally drift to the center, we lack width, and we struggle to score.

The last four seasons have not convinced Wenger that Denilson and Almunia are not good enough to play for a top-level club. Everyone in the world can see these players cannot cut it. These players are jokes. I'm tired of other fans having a laugh at our expense because of these clowns.

Wenger is tactically inept. I am tired of watching us play 4-5-1 and keep the ball for two-thirds of the game at Old Trafford, but get beat on the counter and lose two-nil. Wenger refuses to change to a 4-4-2. Since Cesc and Walcott went out against Stoke, we have desperately needed to change our tactics to get more players further forward and making the runs Walcott makes behind the defense. Instead we play Denilson in the same 4-5-1. And Denilson has to be subbed out for a striker early in the second half every match because we are down one-nil. Wenger is making the same mistakes not just every season, but every match.

Wenger's youth policy depends on young players improving. In order to improve, you have to learn from your mistakes and not make them in the future. If Wenger does not learn from his mistakes, how will his players?

And the team is not improving. Many players are, but the weaknesses of two or three years ago are the same weaknesses today. Clichy has gotten worse. He still makes countless mental errors. Denilson is worse than he was three years ago. Arshavin came into the team one of the world's best superstars. Now he rightly is left out of our first 11.

My patience has run out. Wenger can no longer motivate his players. Arsenal needs a change of pace.

Owen Coyle is the brightest up-and-coming manager in the EPL. Last year he had Burnley mid-table at mid-season. He took a job at Bolton, and the overachieving Clarets sunk right back to the Championship. Without Coyle, Burnely aren't even a threat for promotion back up to the EPL this season.

Meanwhile, Coyle has had a fantastic season with Bolton. Not one person at the start of the season would have predicted Bolton Wanderers would be fighting for a spot in Europe this season. A relegation battle seemed far more likely. But Coyle has worked his magic yet again. Relying on unknown players like Stuart Holden and Paul Robinson (the left back, not the goalkeeper), Coyle has his team overachieving yet again.

Coyle is working on a very tight budget. He has had to be thrifty and opportunistic with his transfers. But he has been successful. Bringing in Wilshere on loan last season might have been the best move of any team in the January window. Other signings have done a great job for the Wanderers as well.

But most of all, Coyle gets everything out of his players. He gets them to overachieve. He instills a winning mentality in his team.

Owen Coyle would be a perfect fit. We should bring him in before Ferguson retires or Ancelotti is fired and he moves to one of our rivals instead. Someone needs to end the cycle of injuries, excuses, and empty trophy cabinets. I, for one, cannot take this anymore. 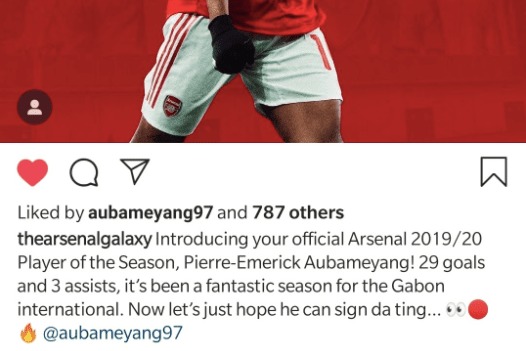 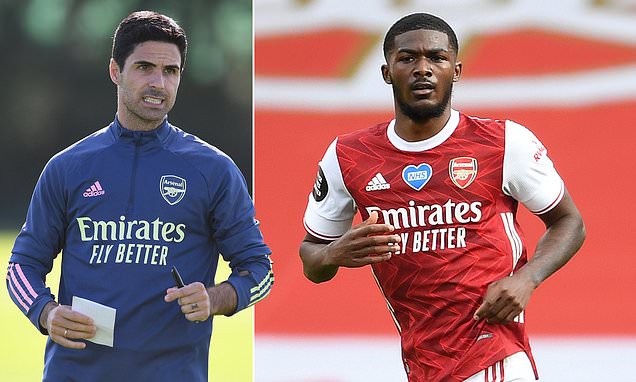 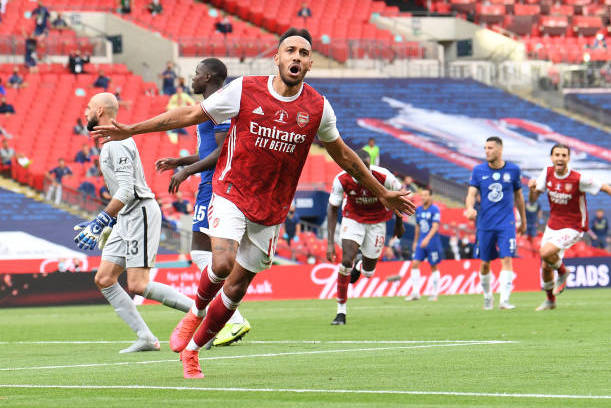