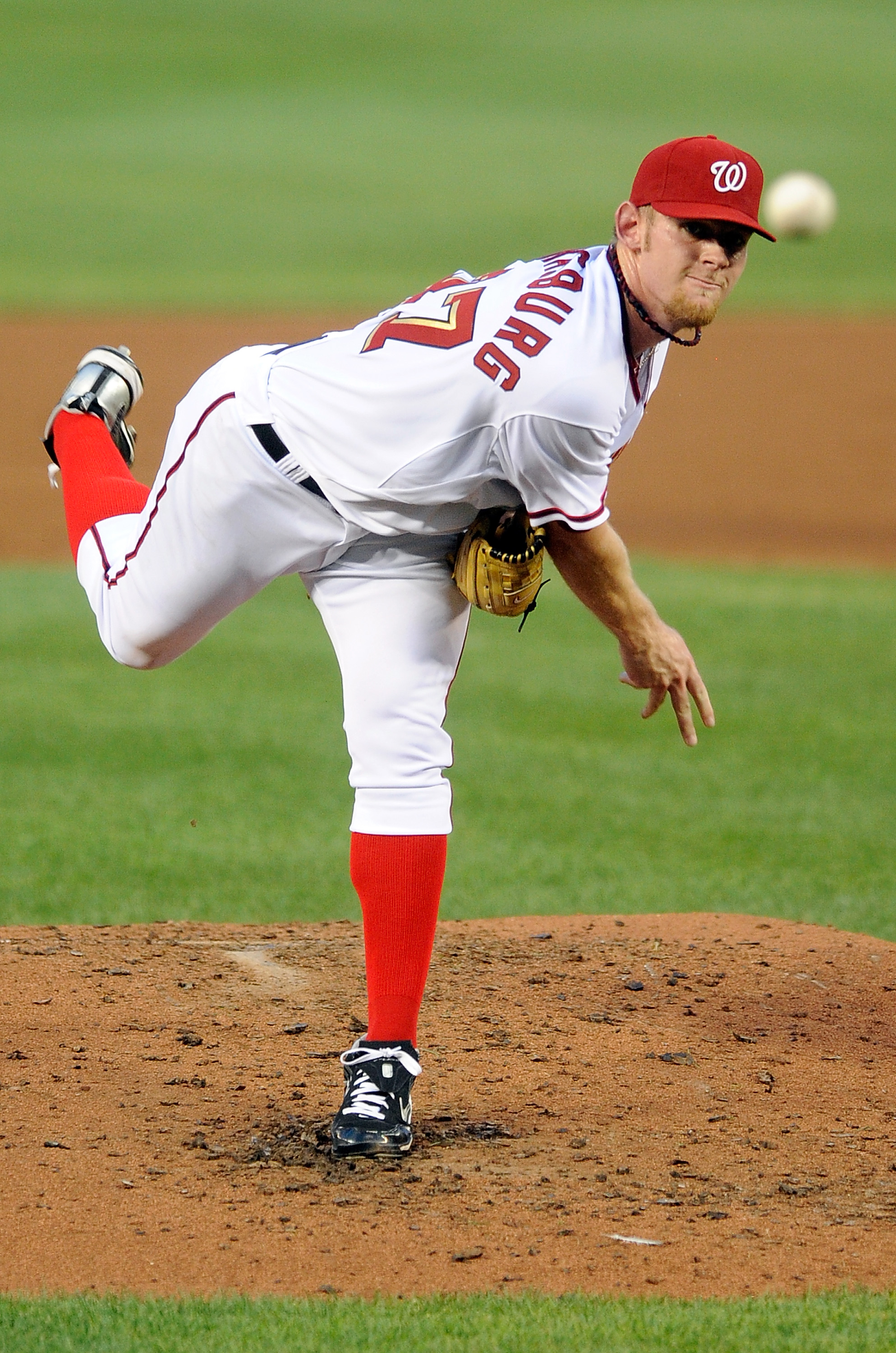 There once was a time when players spent their entire careers with the same team.

In most cases, the team a player was on was the one that originally scouted and drafted him. Unless a guy was traded or he wore out his welcome with his employers, he wasn't likely to ever don another uniform.

Teams have played the service clock game with their young players, manipulating the timing of their arbitration seasons to delay their walk years as long as possible. Once they hit the open market, all that matters is cash.

In honor of the way things used to be, here is my list of the best homegrown starting pitcher in the history of each MLB team. 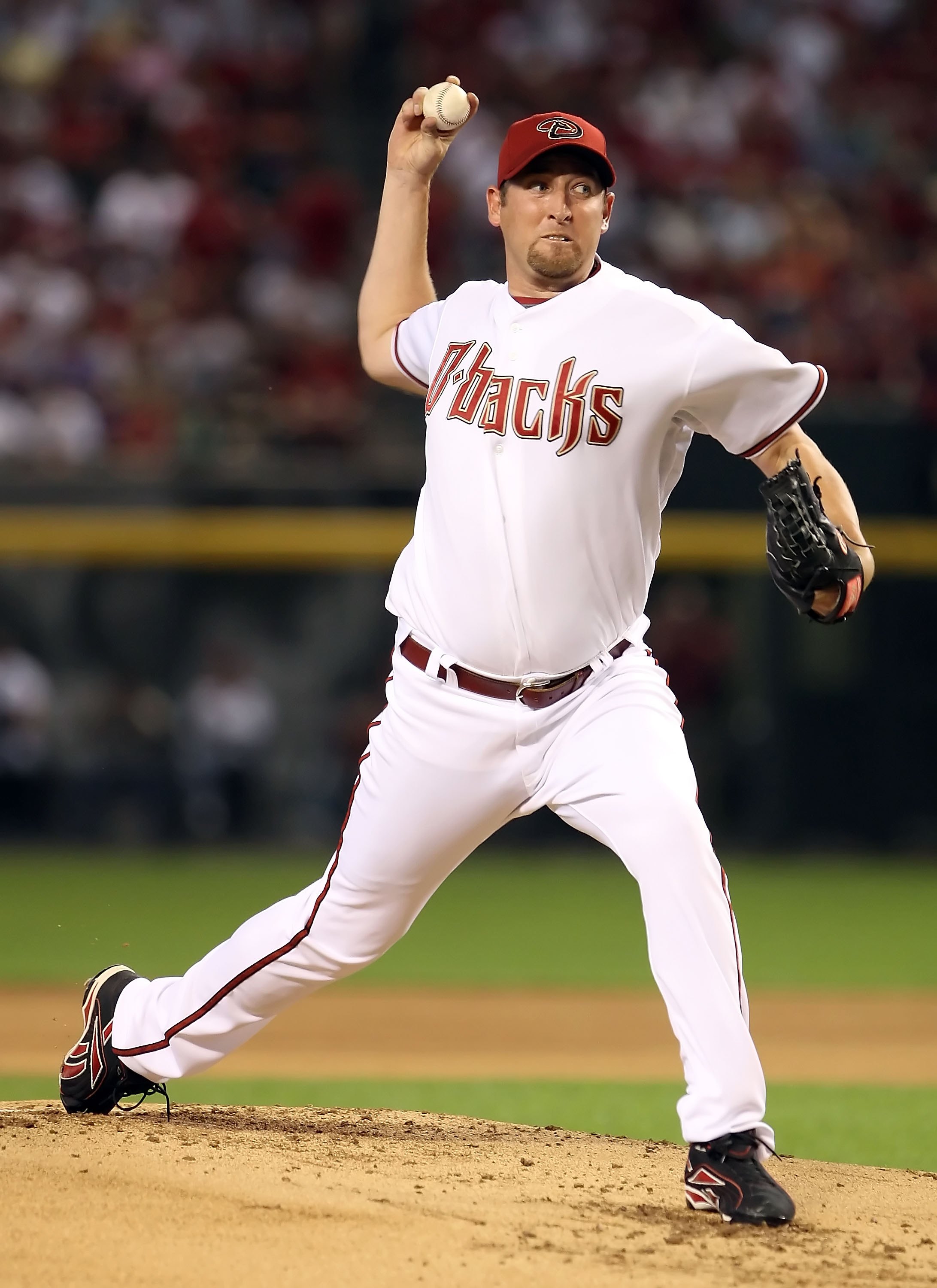 Not many choices for this young franchise, as the two best pitchers to ever come through Phoenix—Curt Schilling and Randy Johnson—were both imports.

The history of the Braves franchise is filled with great pitchers; picking just one was not easy. 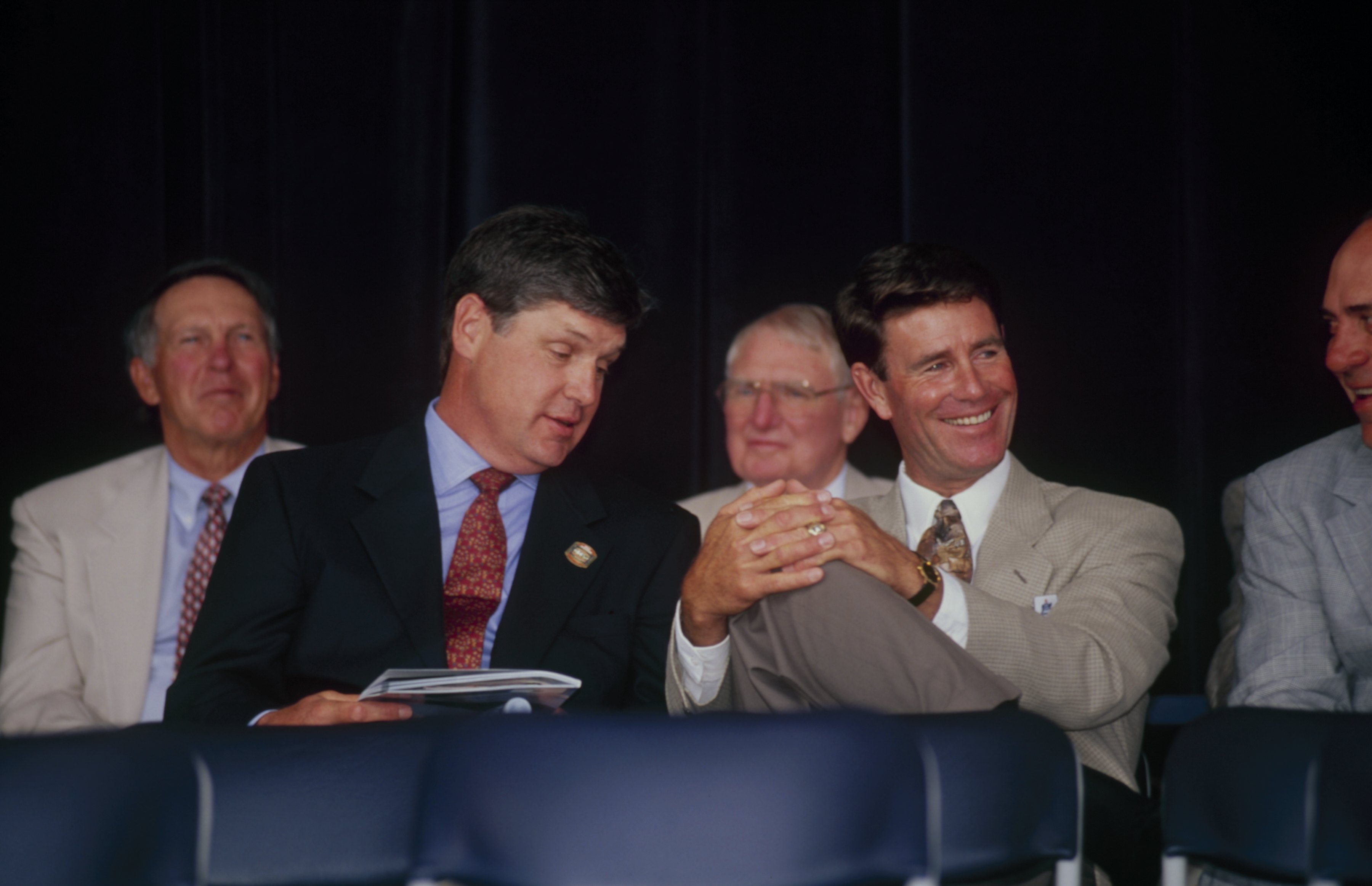 When you think of Orioles pitchers, does anyone come to mind before Jim Palmer? 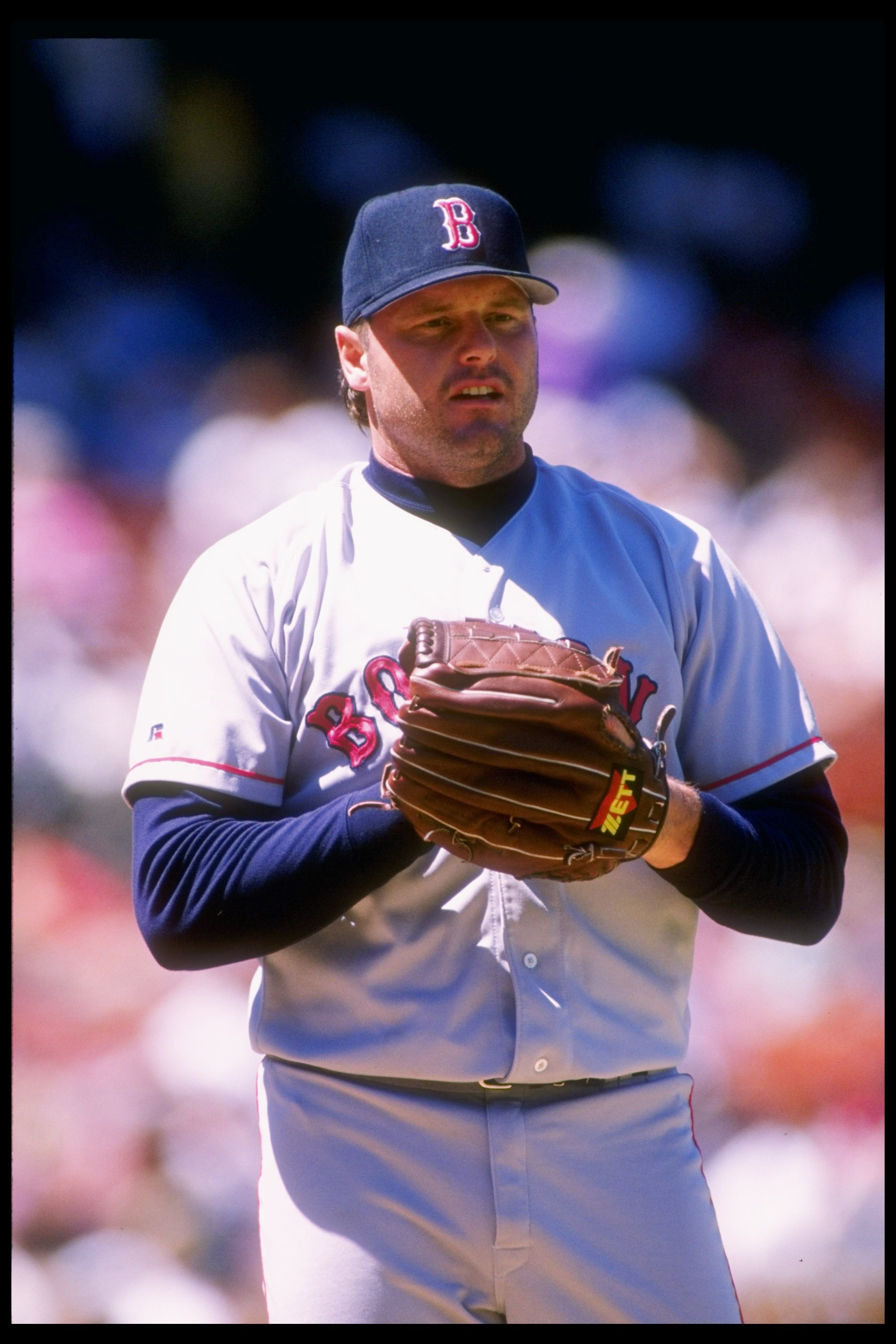 Yes, he cheated, but Roger Clemens is still one of the greatest pitchers of all time. 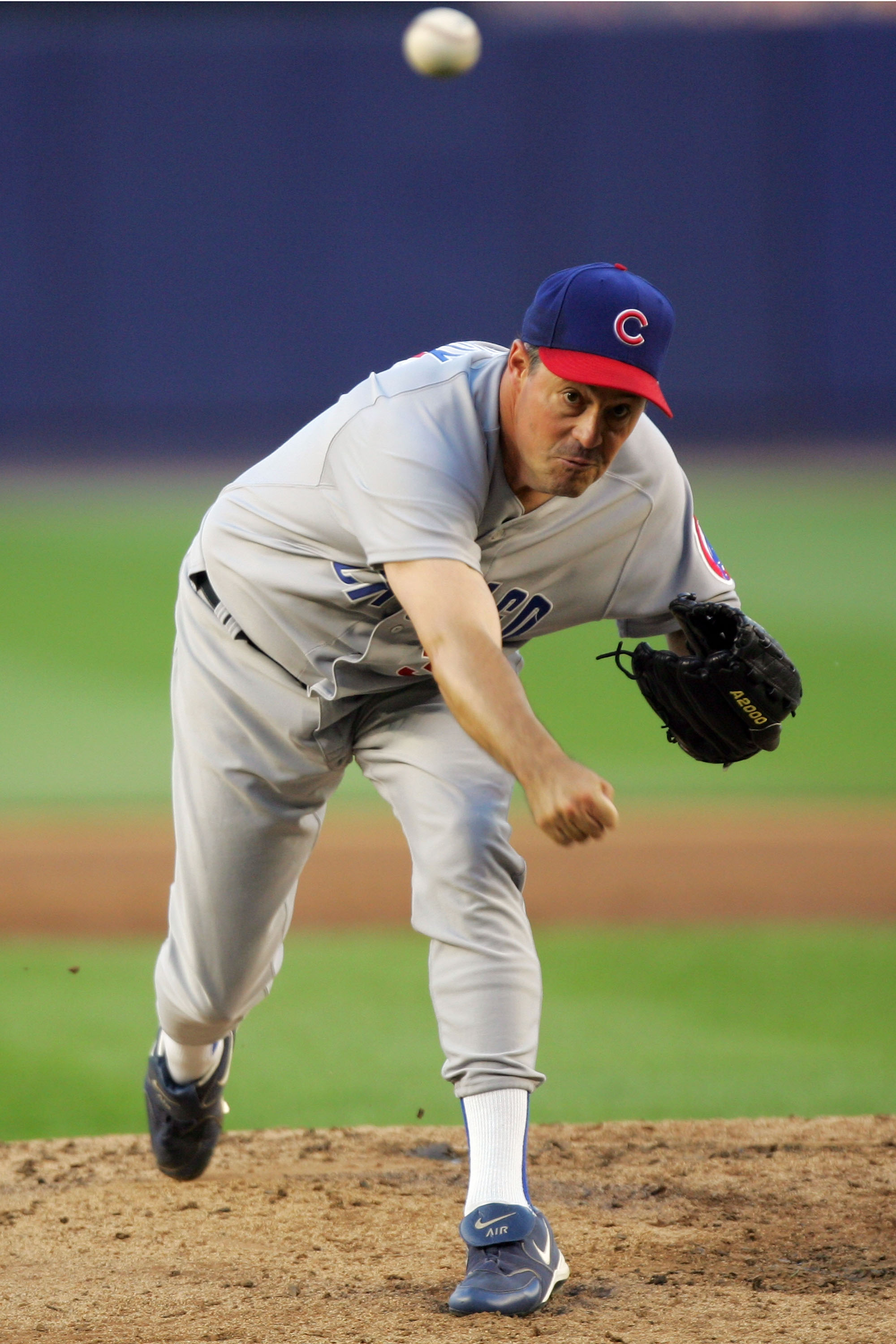 While he did most of his damage with the Braves, Greg Maddux was a product of the Cubs' farm system.

Don't let the relatively low win total (195) or WAR (54.8) fool you—Walsh would be remembered as one of the greatest players in baseball history if he'd had a longer peak.

The most amazing part of Walsh's resumé? His 1.82 career ERA is the best in baseball history.

For a team whose history is surprisingly devoid of great homegrown pitchers, Frank George "Noodles" Hahn is the best in his class.

Come on, you had to have seen this coming—who else could this be but Bob Feller? 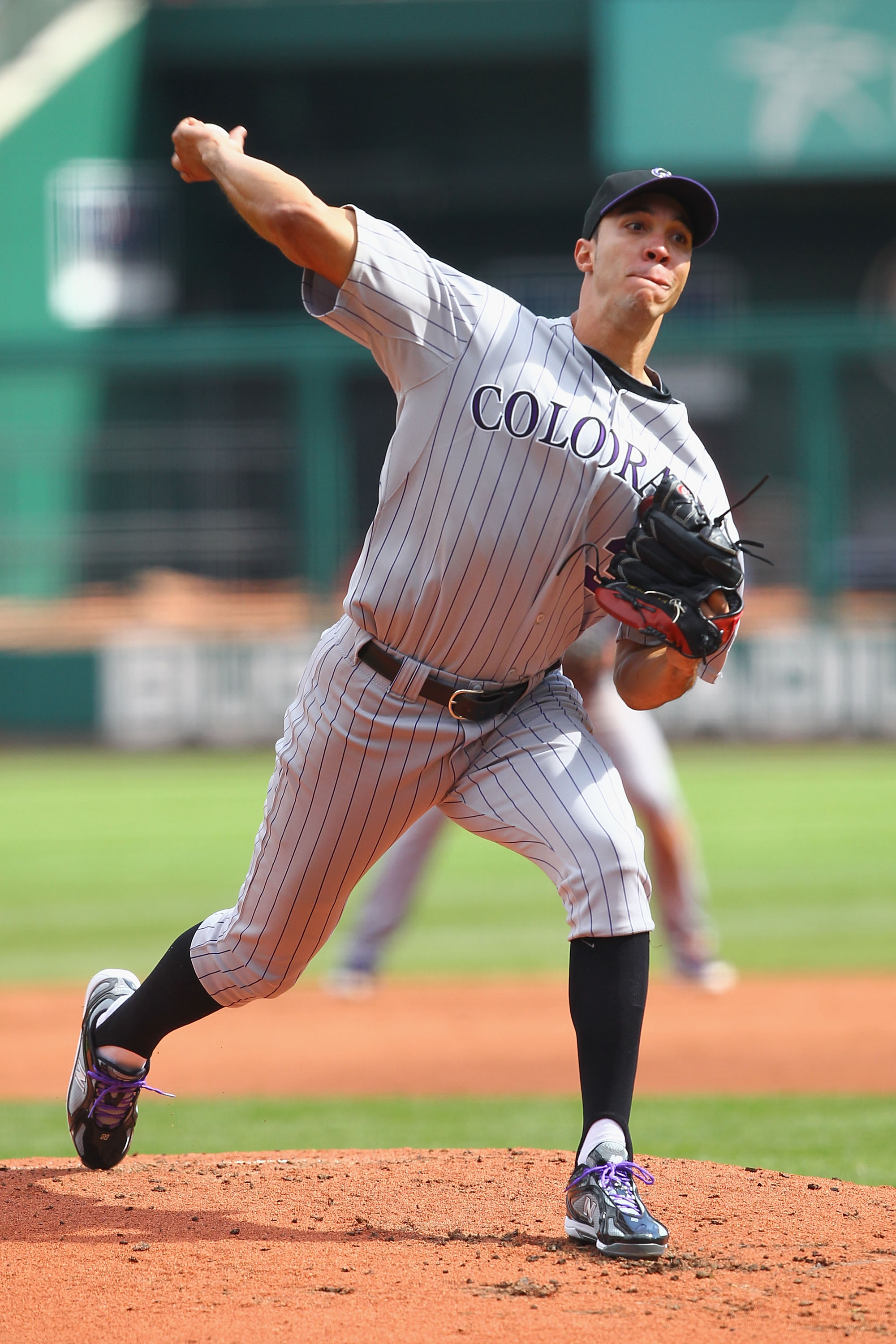 A young franchise famed for its hitters, the Rockies' choice is basically by default.

Justin Verlander may make a claim to this title one day, but for now this is all Hal Newhouser. 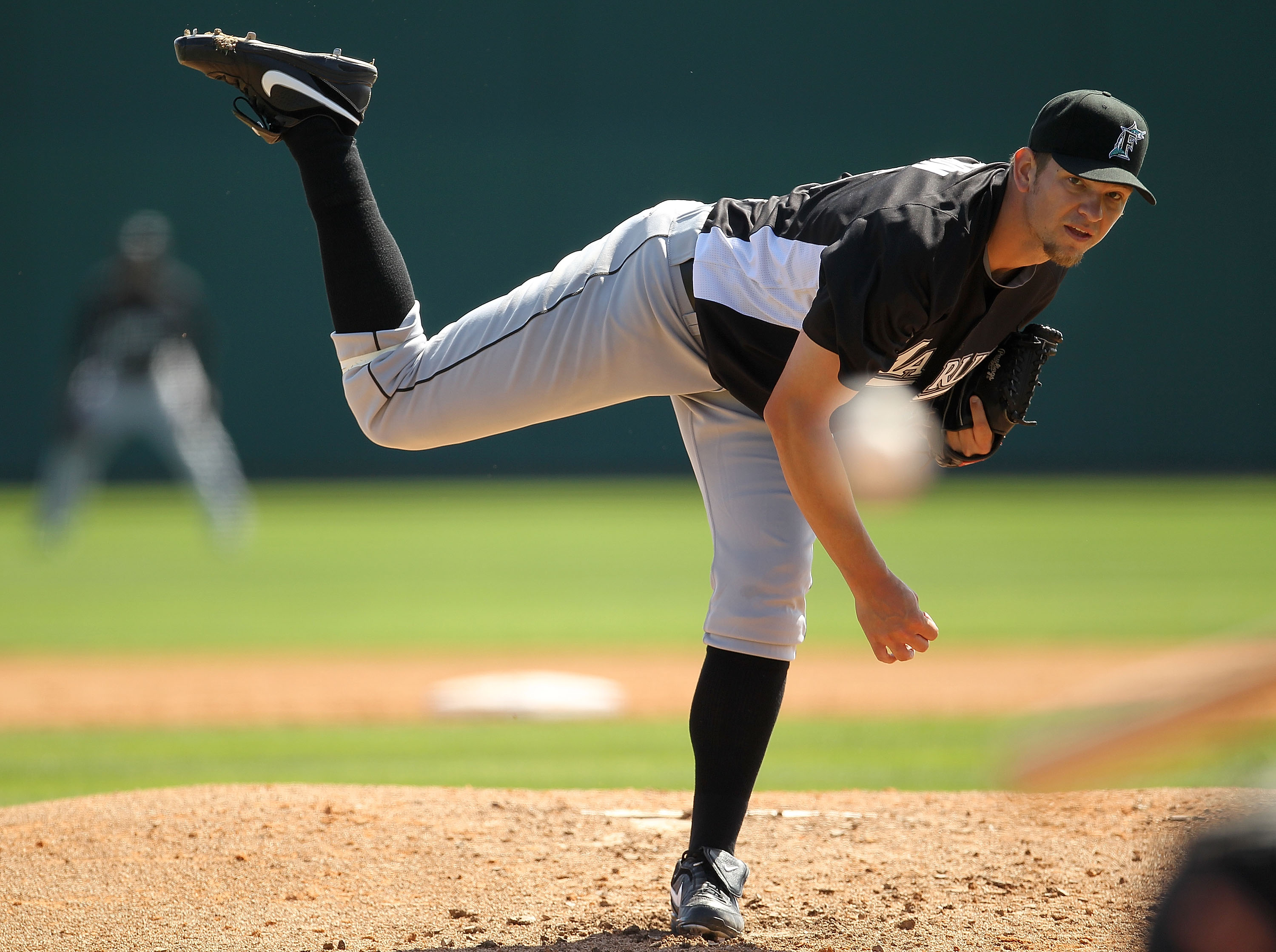 Josh Johnson is barely 27, but it's already safe to say he's the best pitcher the Marlins franchise has ever produced. 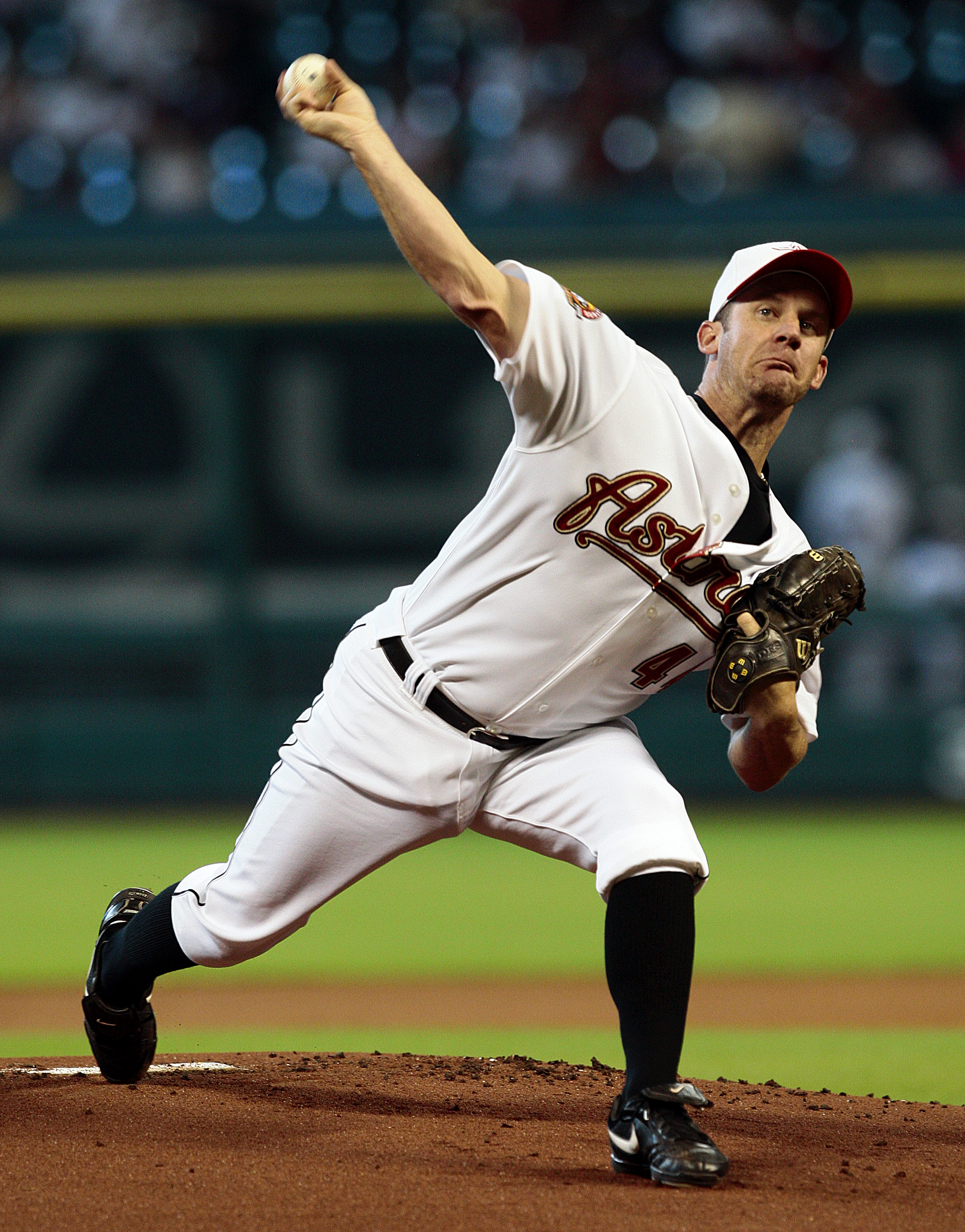 Roy Oswalt may be gone from Houston, but it will be a long time before he is forgotten.

Zack Greinke may one day go on to become the best pitcher the Royals have ever produced, but for now that honor belongs to Bret Saberhagen. 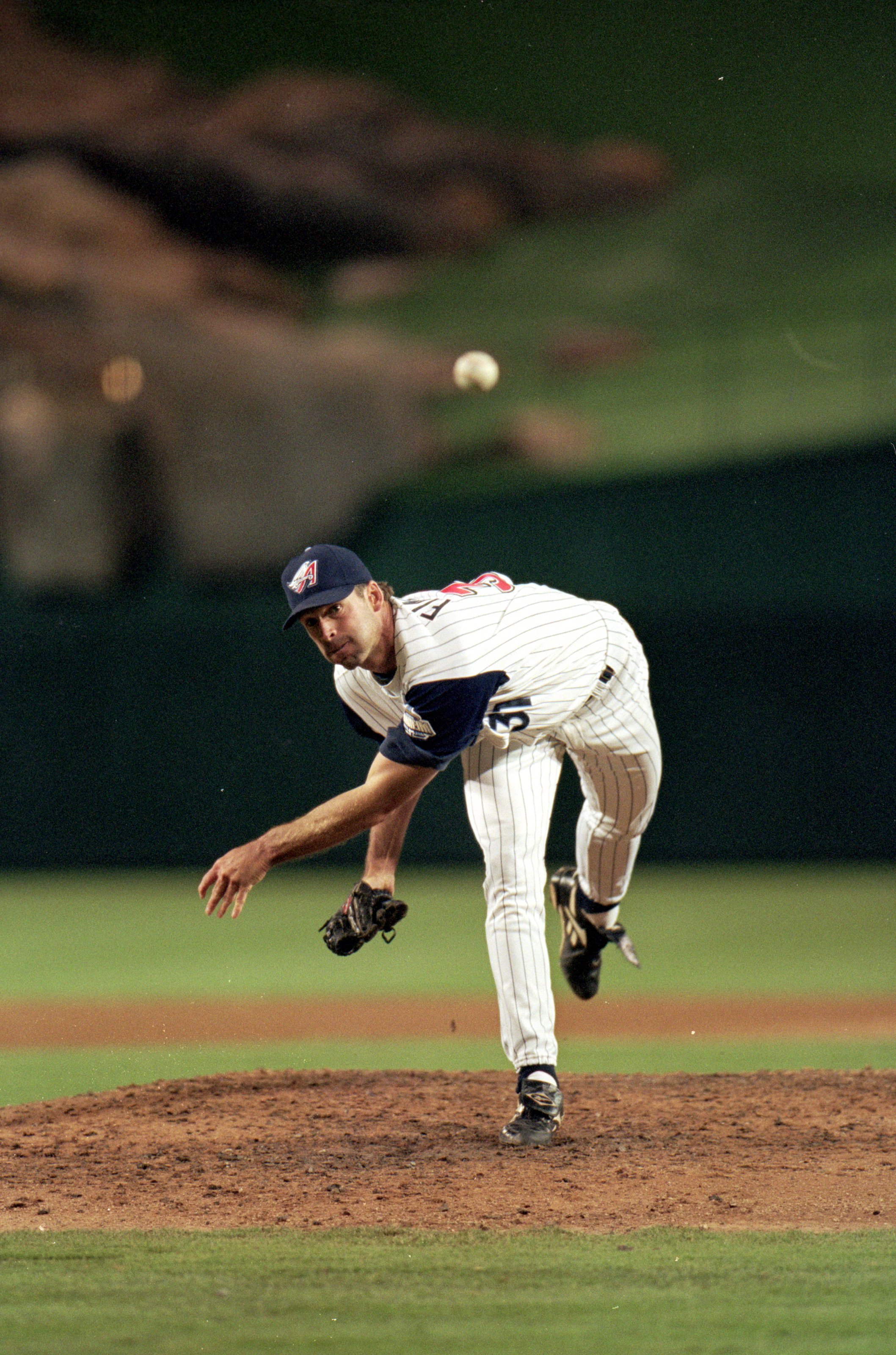 There's no clear pick for the best pitcher to come out of the Halos' system, but with apologies to Frank Tanana, I'll take Chuck Finley. 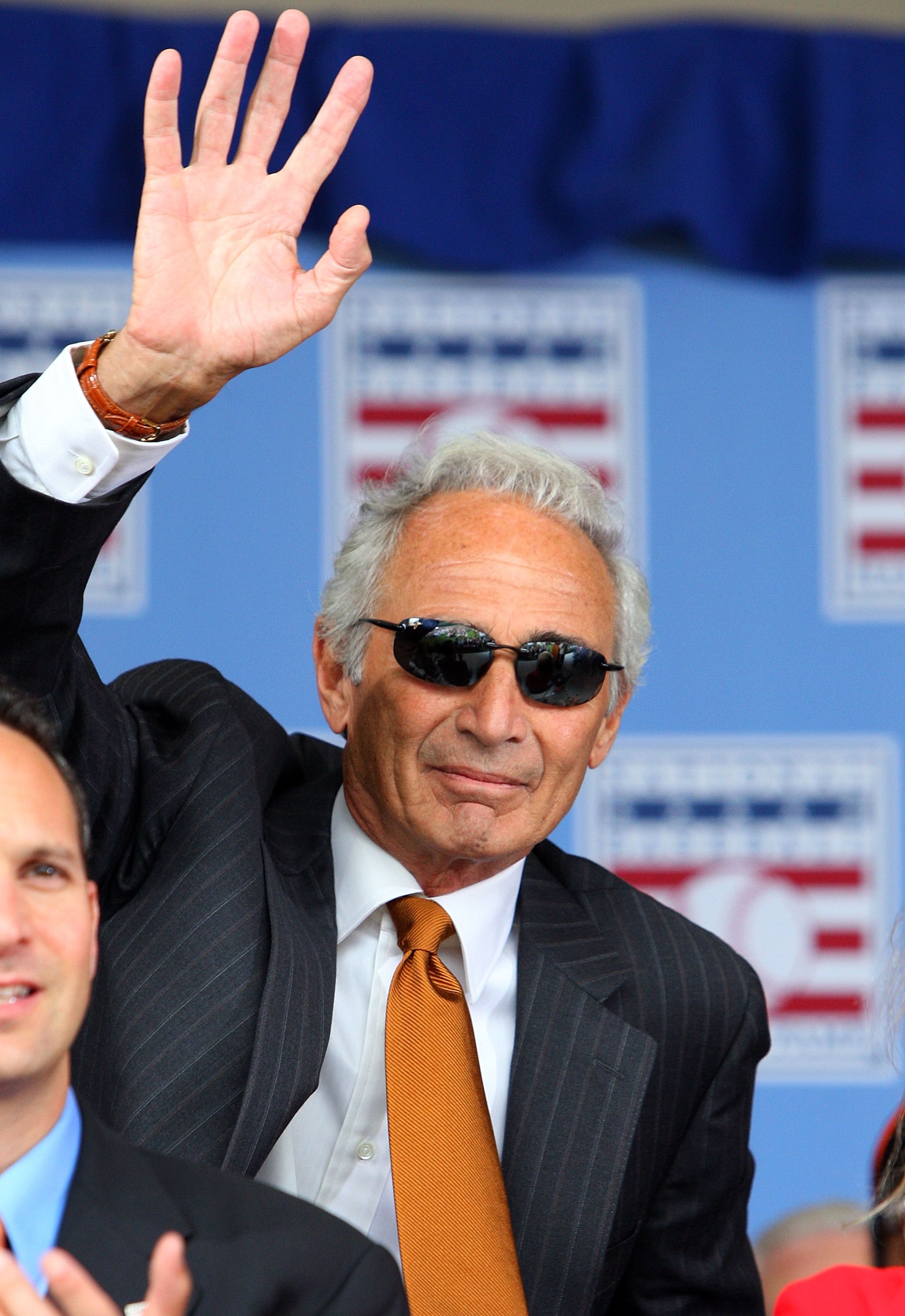 Who else would this be if not Sandy Koufax? 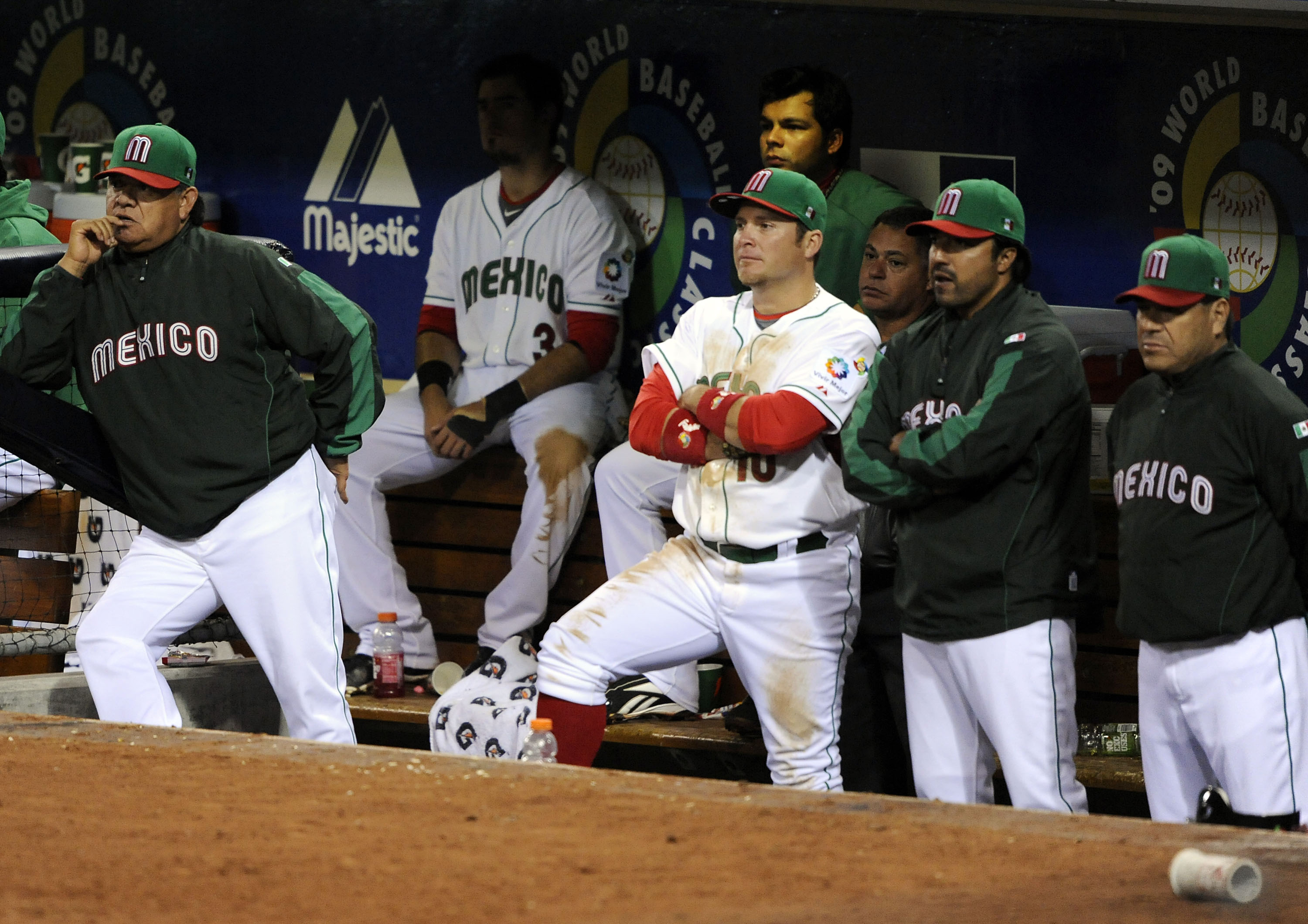 Like Jimenez for the Rockies, Higuera is merely the best of an underwhelming batch of choices.

Walter Johnson is quite possibly the best pitcher of all time, so it's no surprise to see him on this list. 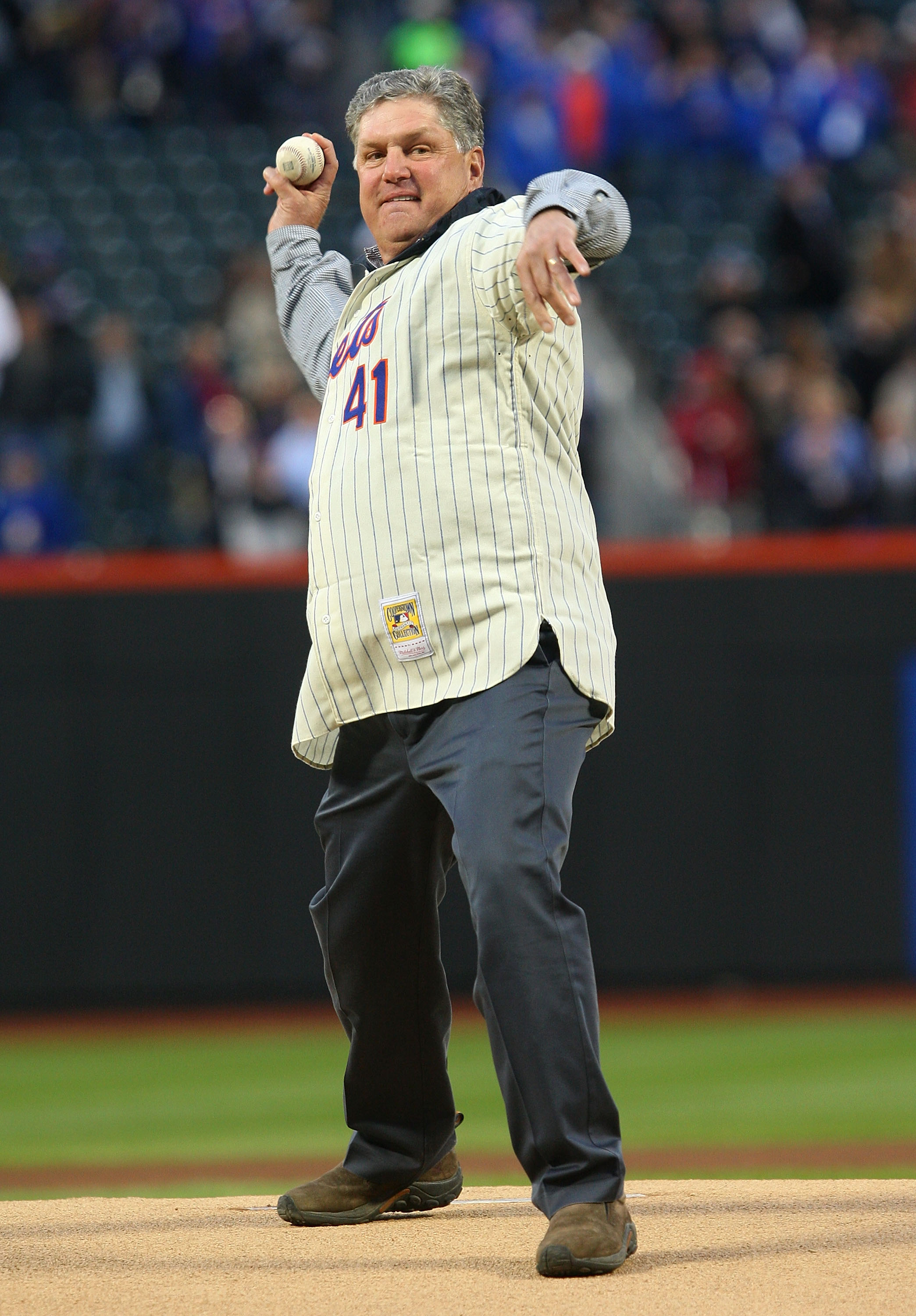 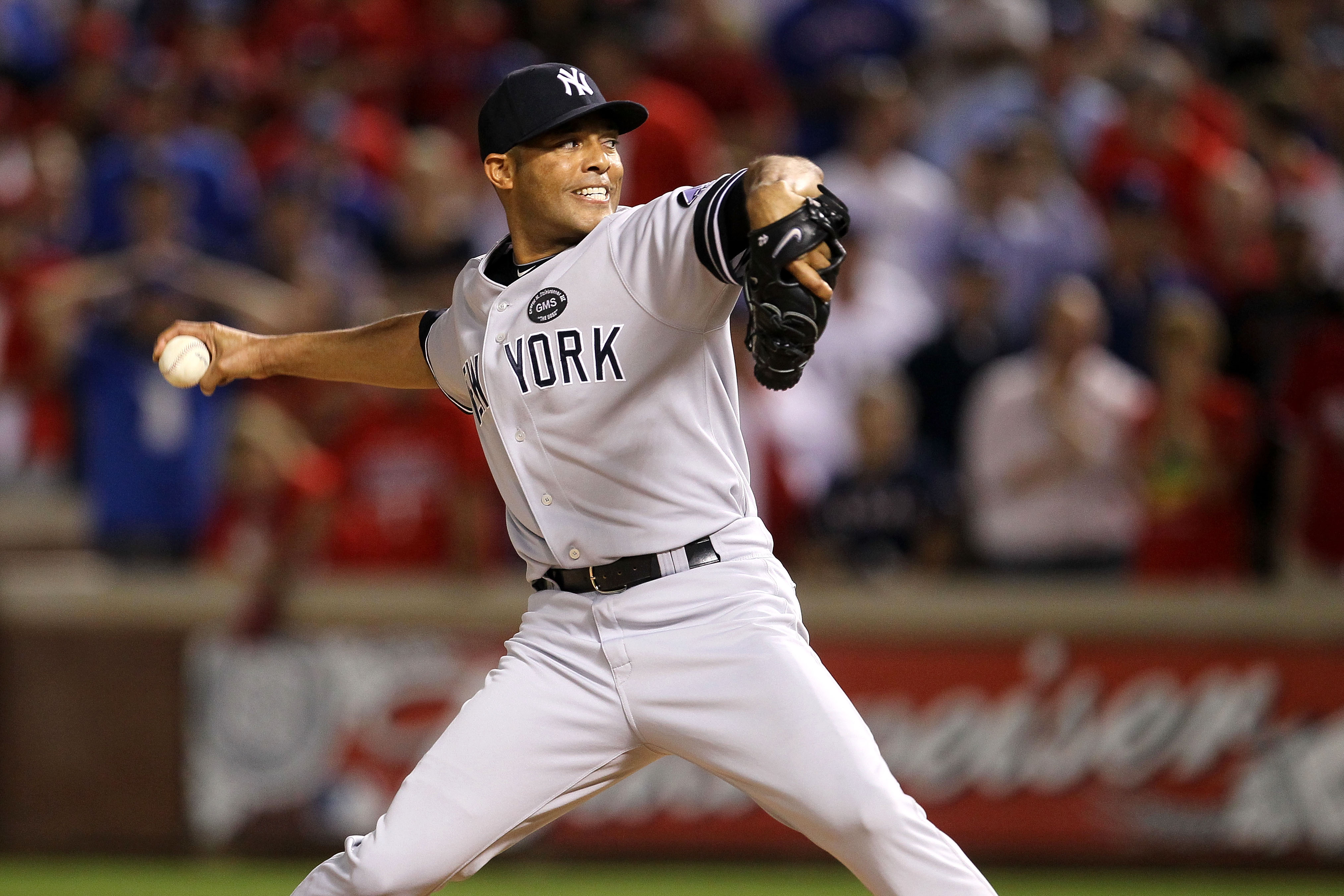 Mariano Rivera is the only reliever on this list, but that certainly doesn't mean he's out of place.

In 16 MLB seasons, he's notched 559 saves and earned 52.9 WAR—insane for a guy who pitches out of the bullpen.

No arm the Phillies have developed has ever been better than the woefully underappreciated Grover Cleveland Alexander's.

For a franchise as storied as the Pirates, it's surprising that the best pitcher they've ever produced is Bob Friend. 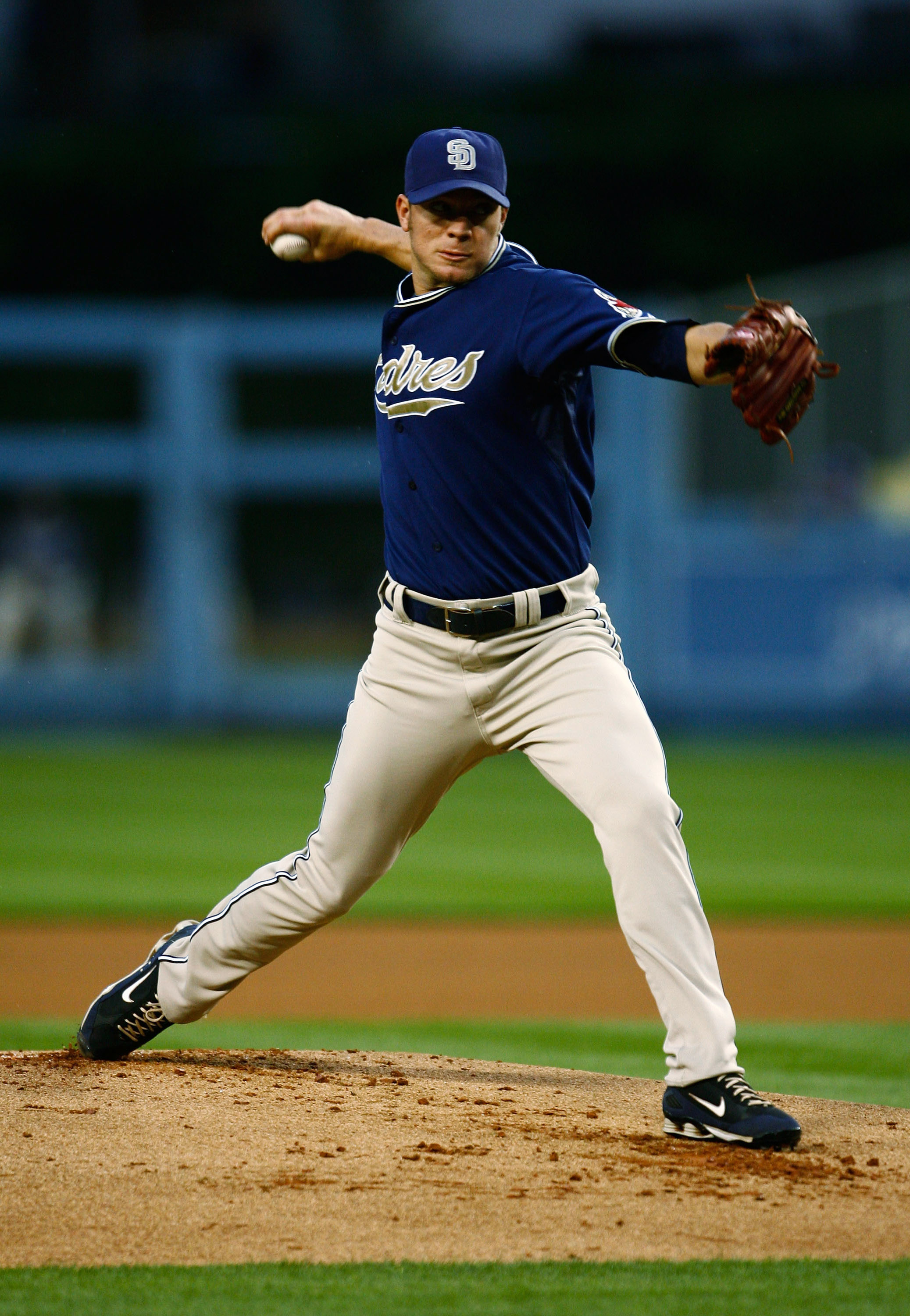 Given his struggles over the last couple years, it's easy to forget just how good Jake Peavy was.

Please. Like you even had to think about this one. 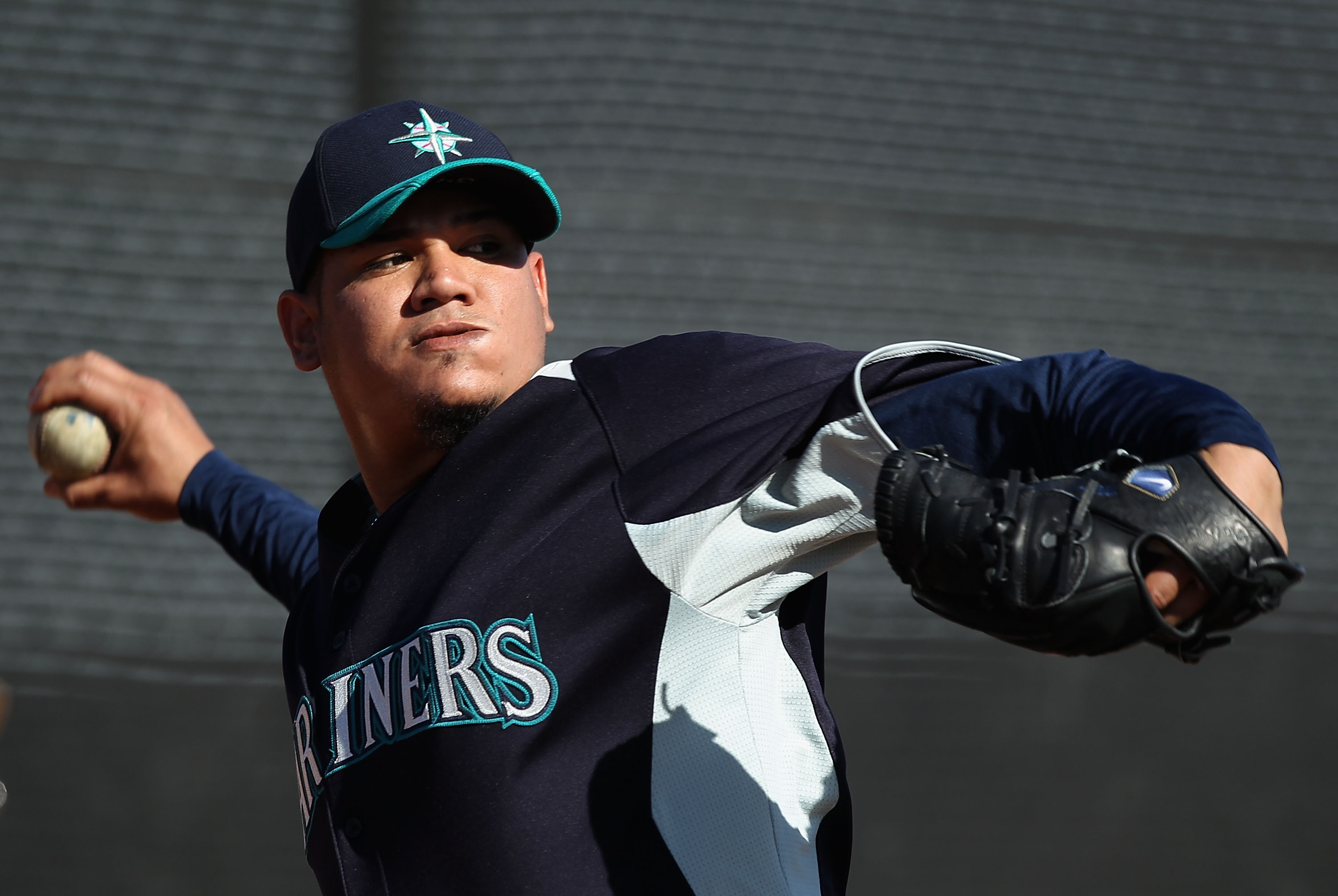 Surprised to see Felix Hernandez on top already? Well, ask yourself this: what Mariners pitcher has been better (remember, Randy Johnson doesn't count)? 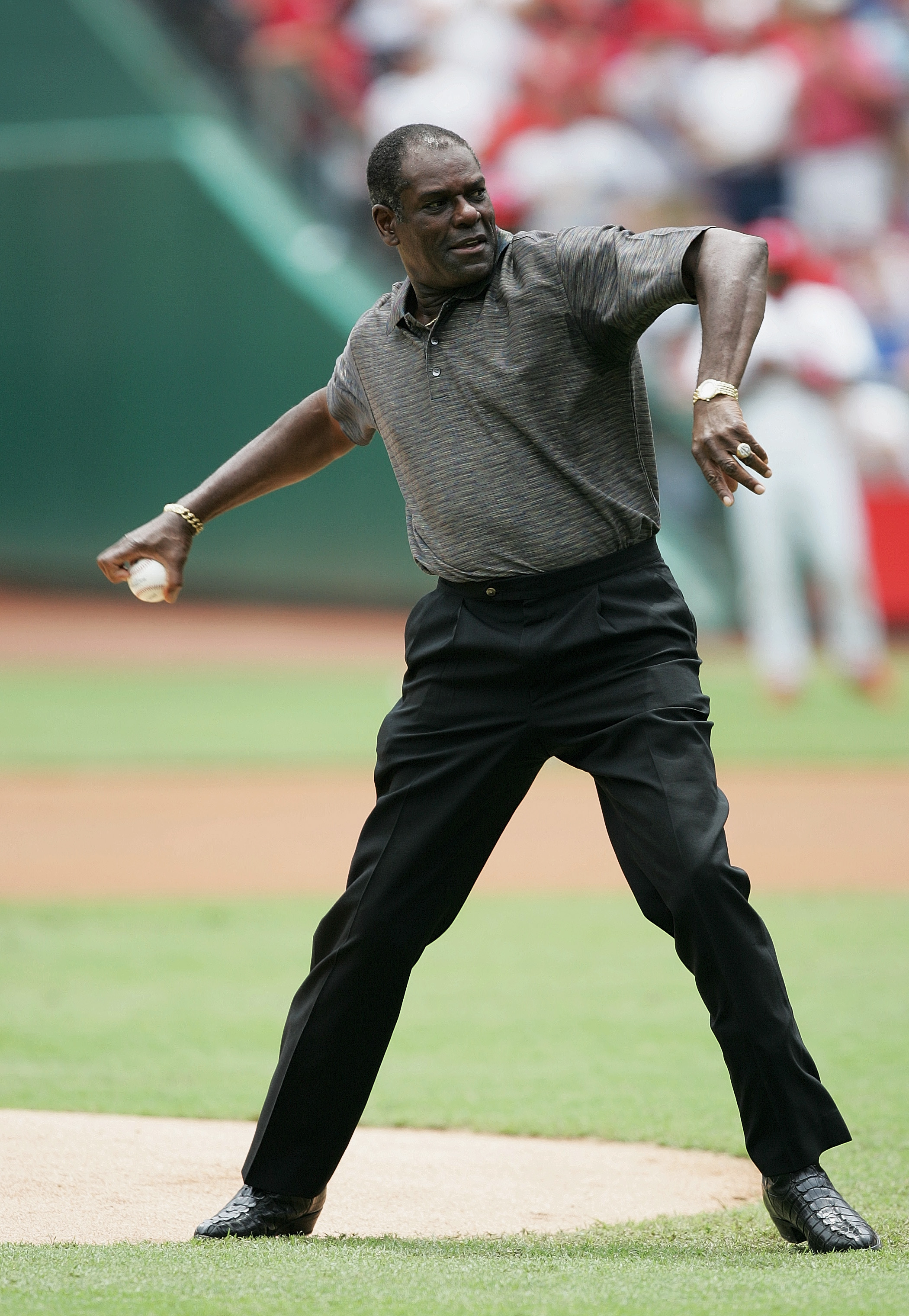 If you needed this slideshow to tell you that Bob Gibson is the best pitcher the Cardinals ever produced, you've got some catching up to do. 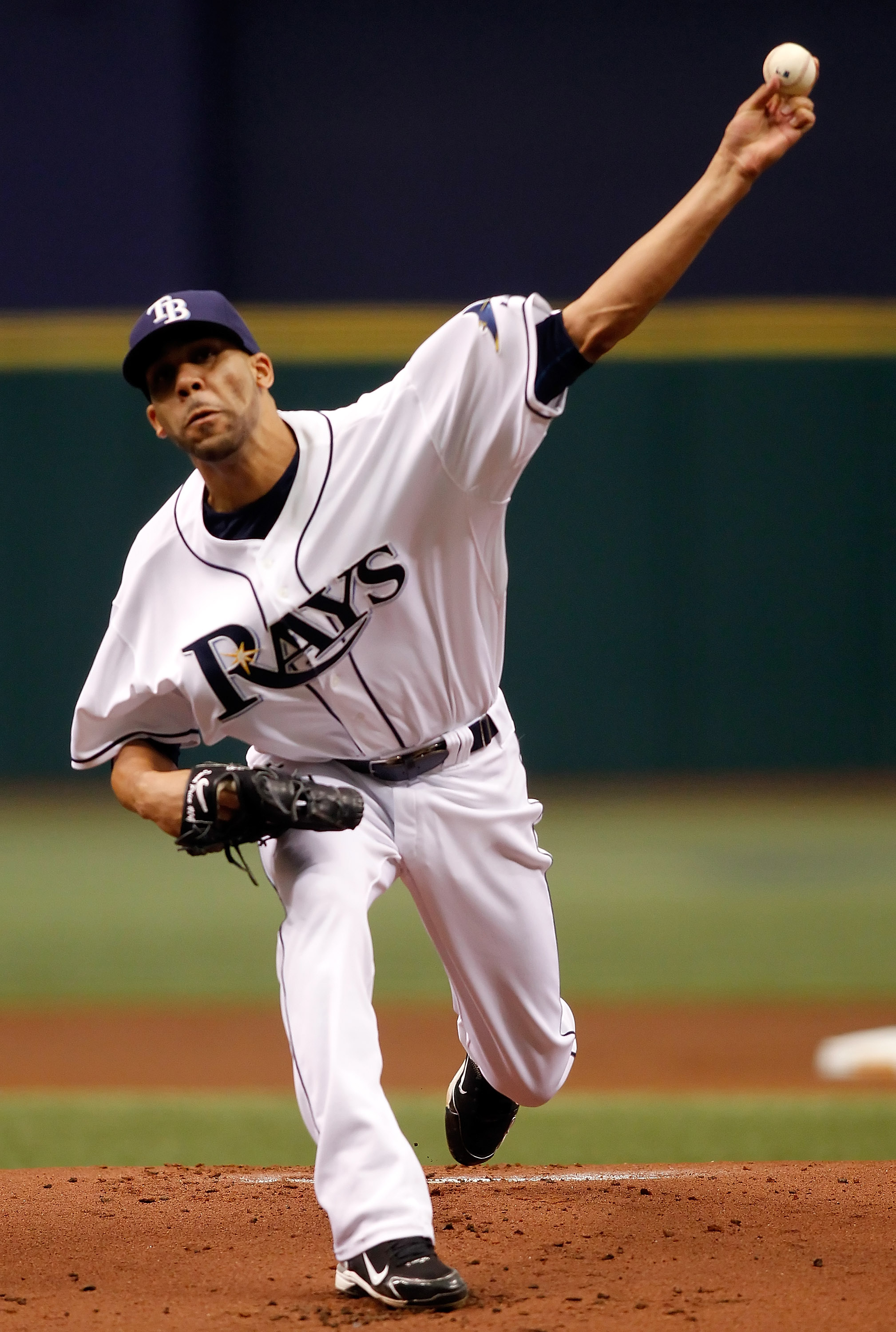 Okay, David Price hasn't done much yet (besides finishing second in the Cy Young race last year and helping the Rays to the pennant in 2008), but who else has Tampa Bay produced? 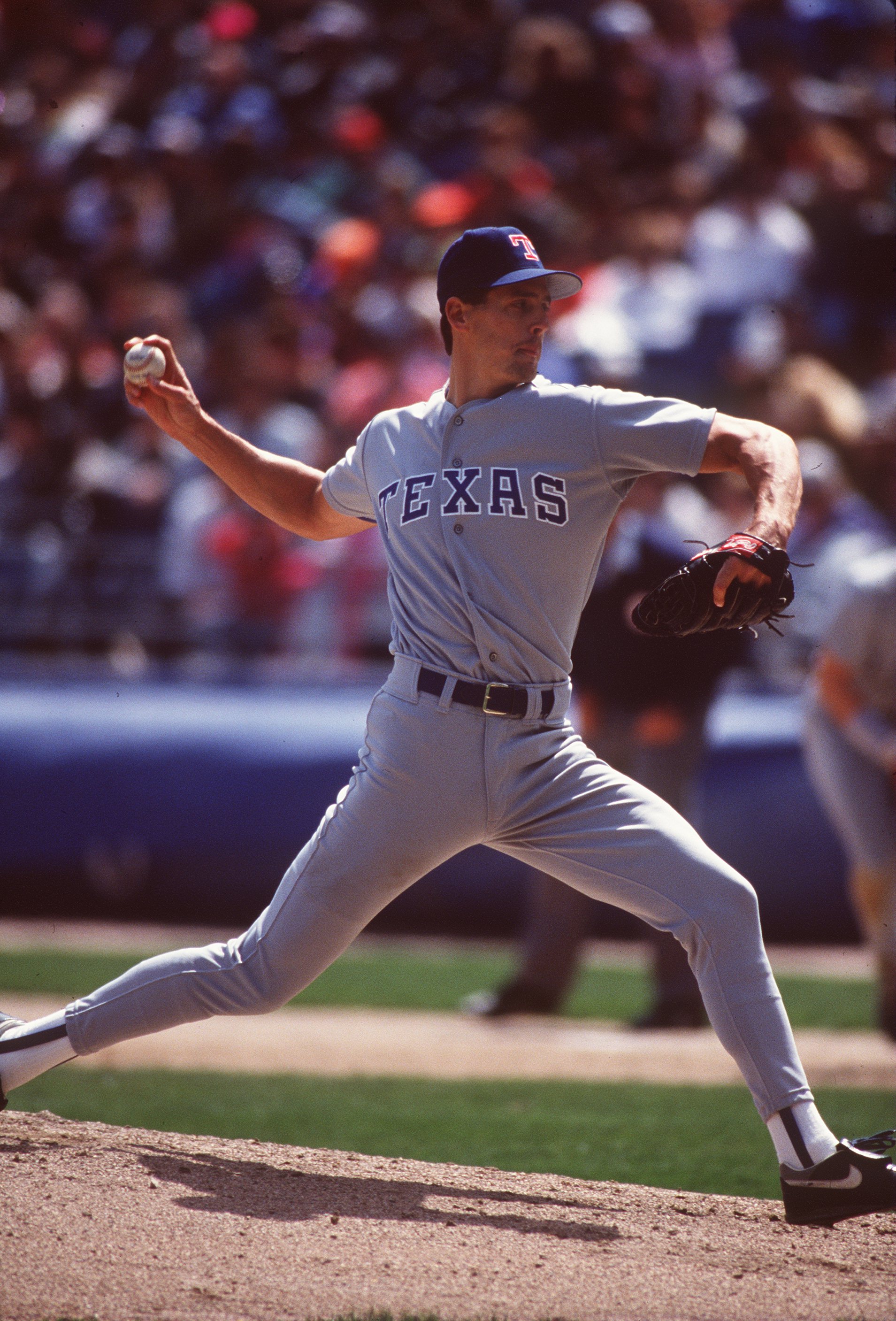 A franchise that's had few big-name pitchers in its history, the Rangers can take credit for one of the most underappreciated hurlers of the last 20 years: Kevin Brown. 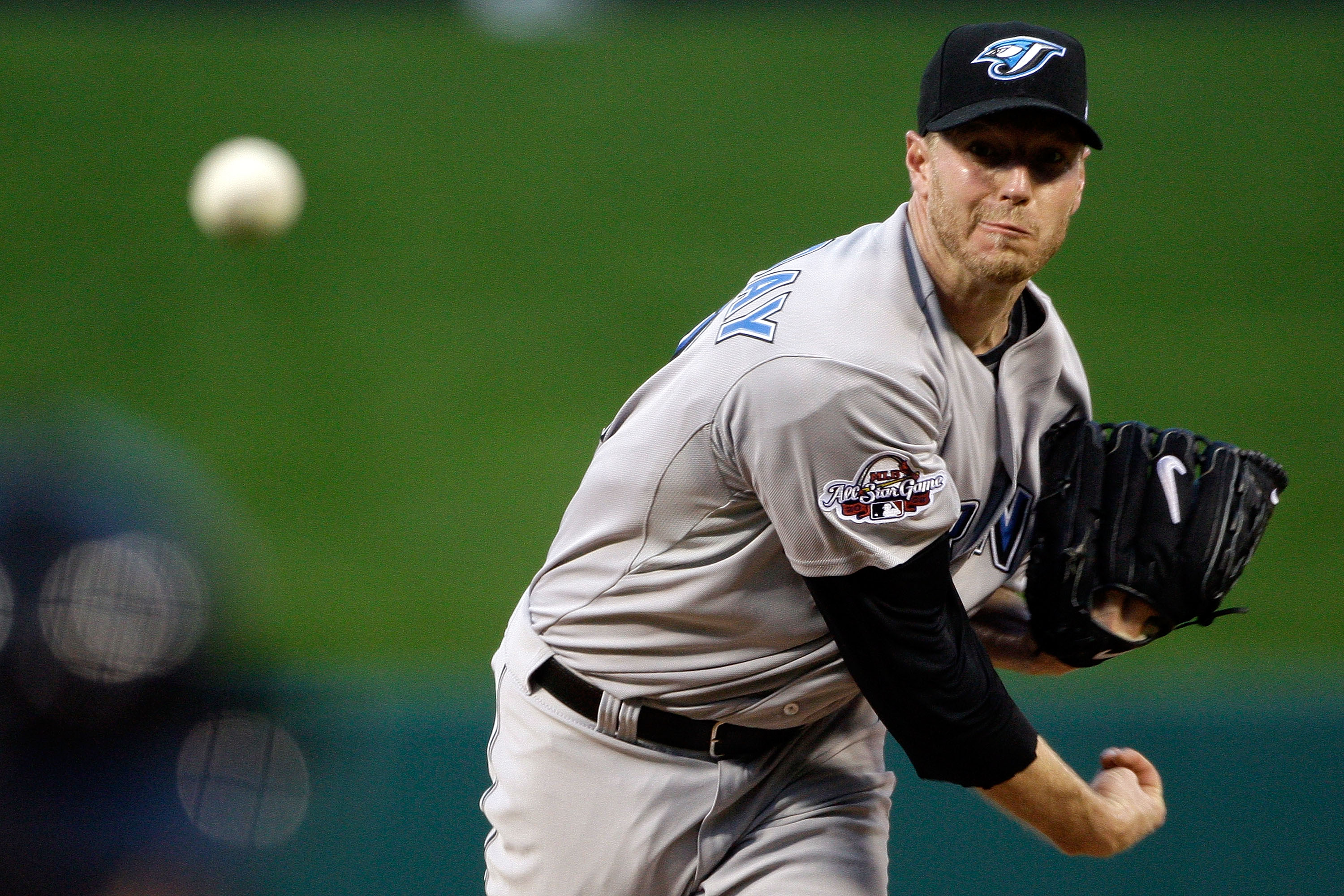 With apologies to Dave Steib, this one isn't even close. 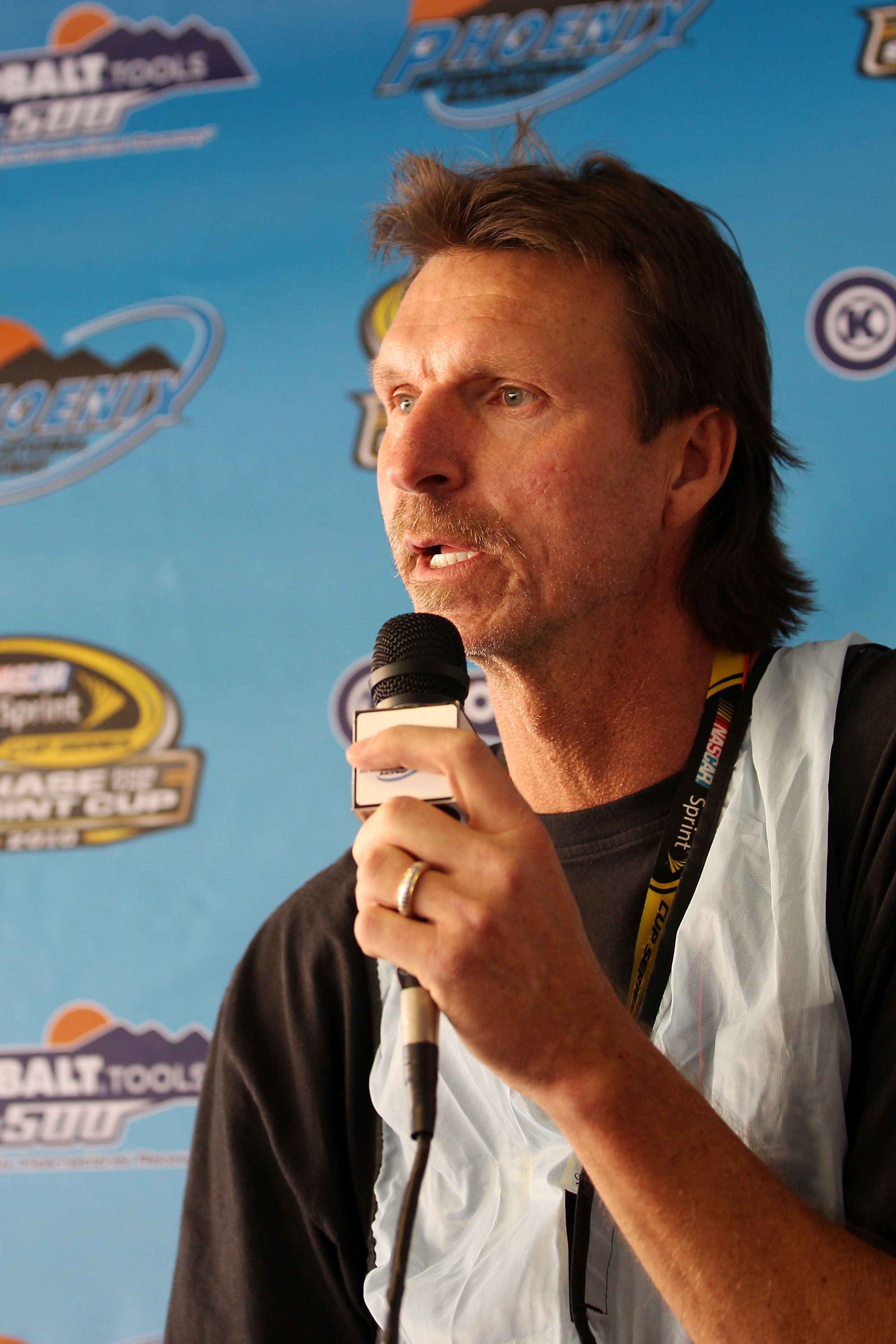 Randy Johnson played for many teams in his illustrious 22-year career, and a lot of people forget that he started out with the Montreal Expos.