NASCAR at Bristol: Jimmie Johnson and 9 Drivers Likely to Be in the Mix 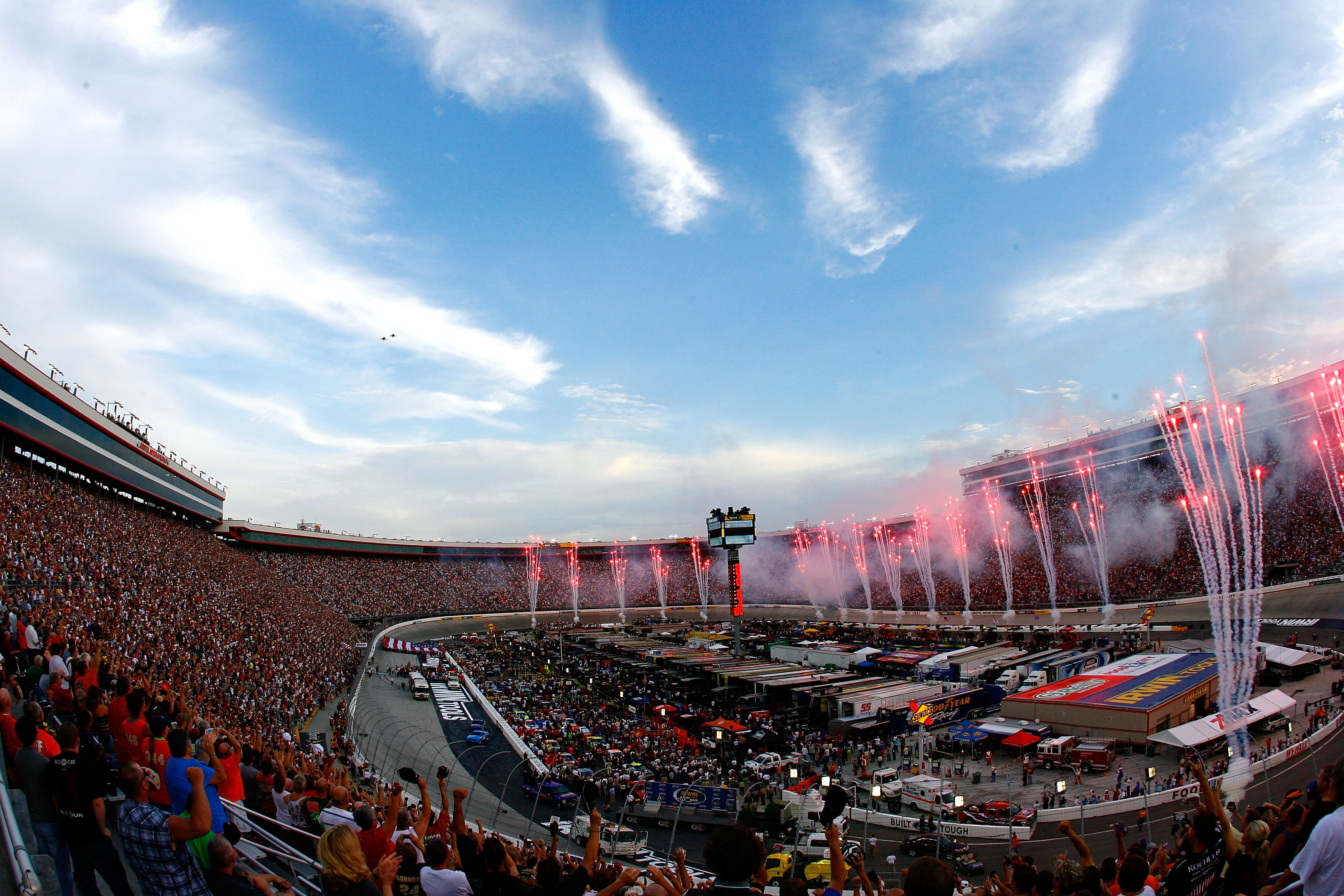 An off week so close to Bristol makes the excitement for the first short track on the schedule build to an unbearable level for drivers and fans alike.

Bristol Motor Speedway is known for its action-packed racing and ability to make tempers flare—but which drivers can control their tempers enough to tame the track? 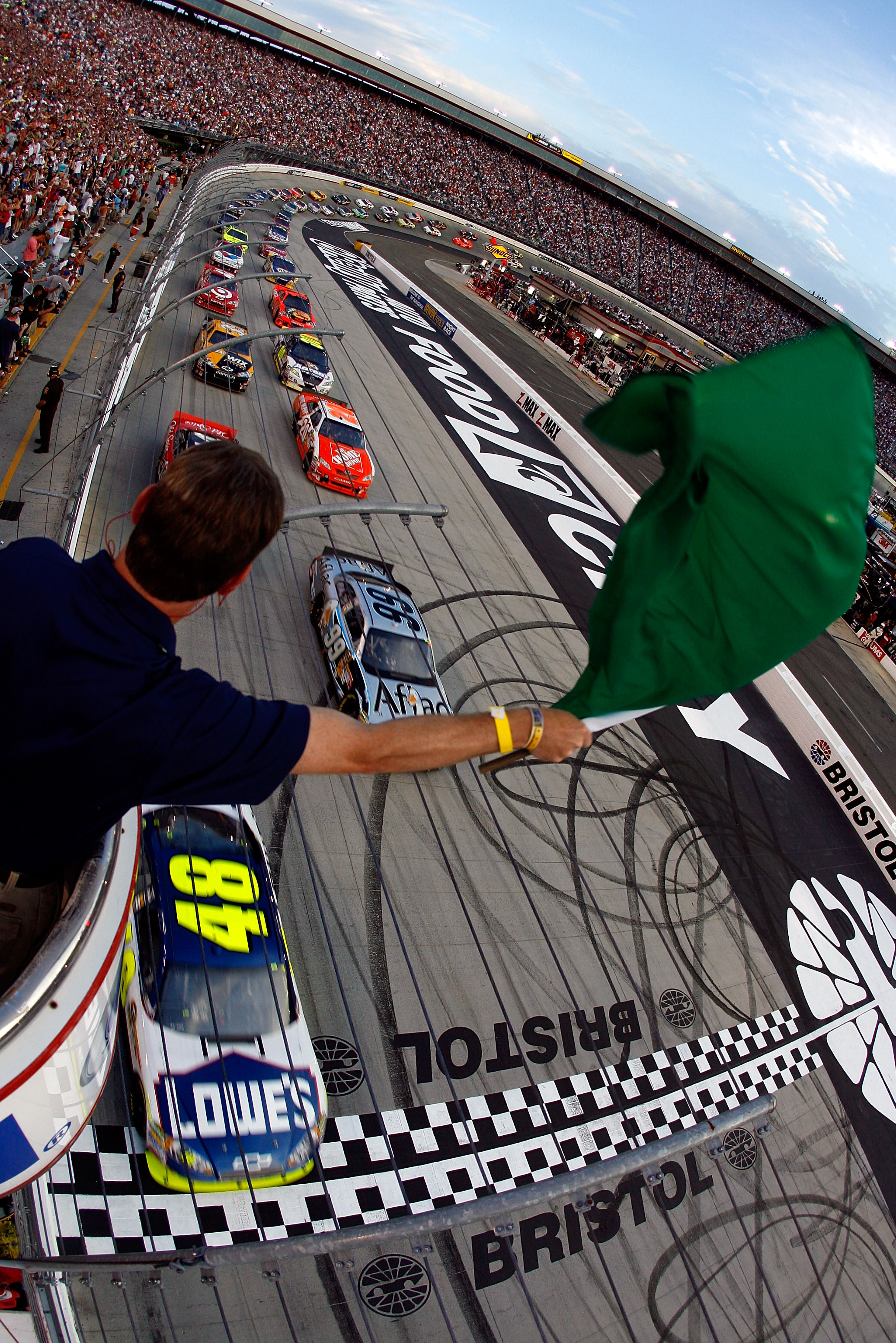 Jimmie is great at any track and he is willing to do almost anything for the win (as could be seen a few years ago against Denny Hamlin).

Expect him to be motoring for the front and challenging for the lead at the end of the race. 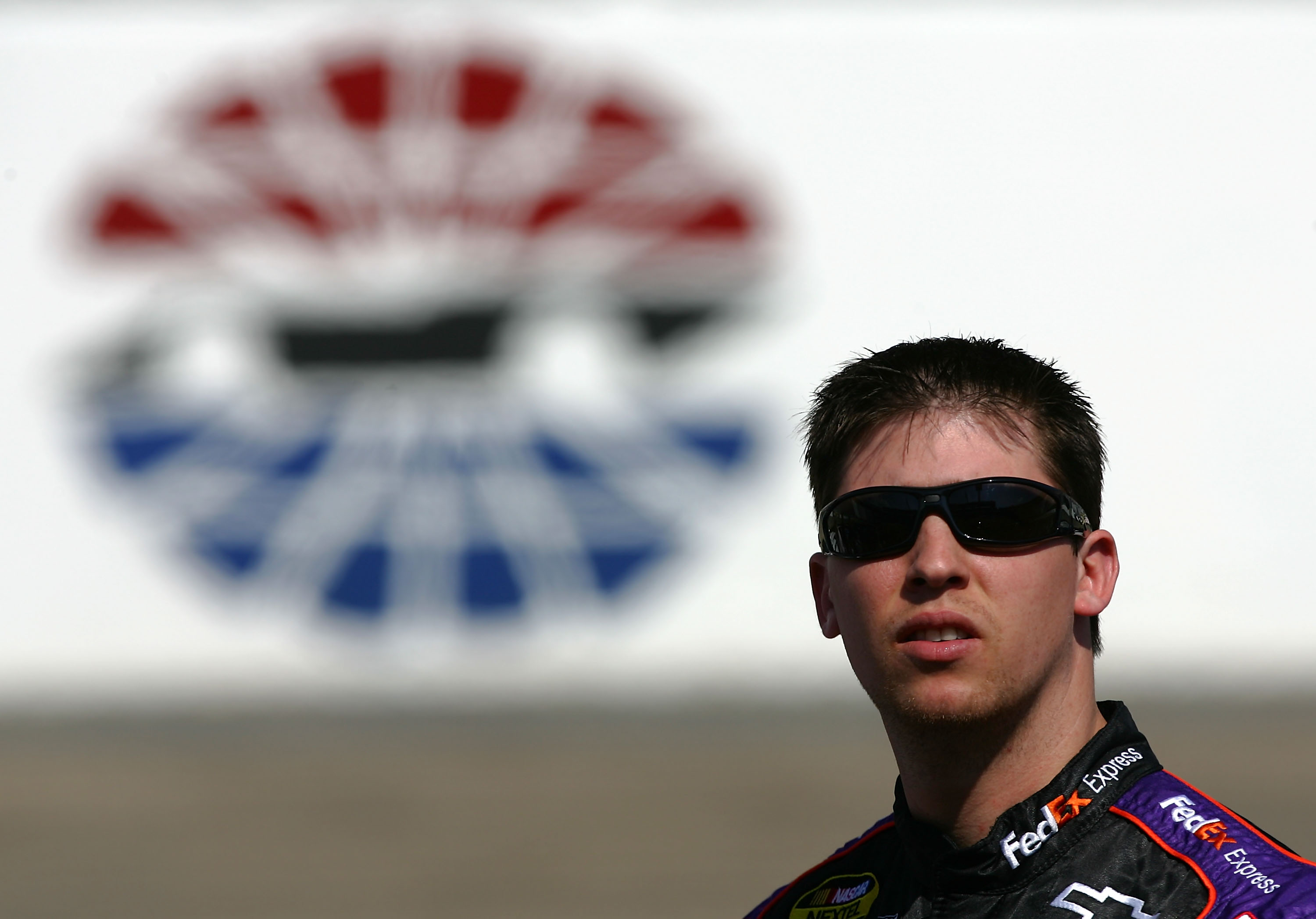 Denny is awesome at short tracks.

He’s made some of his best runs at them and he can’t be counted out even if it means wrecking people to get to the front. 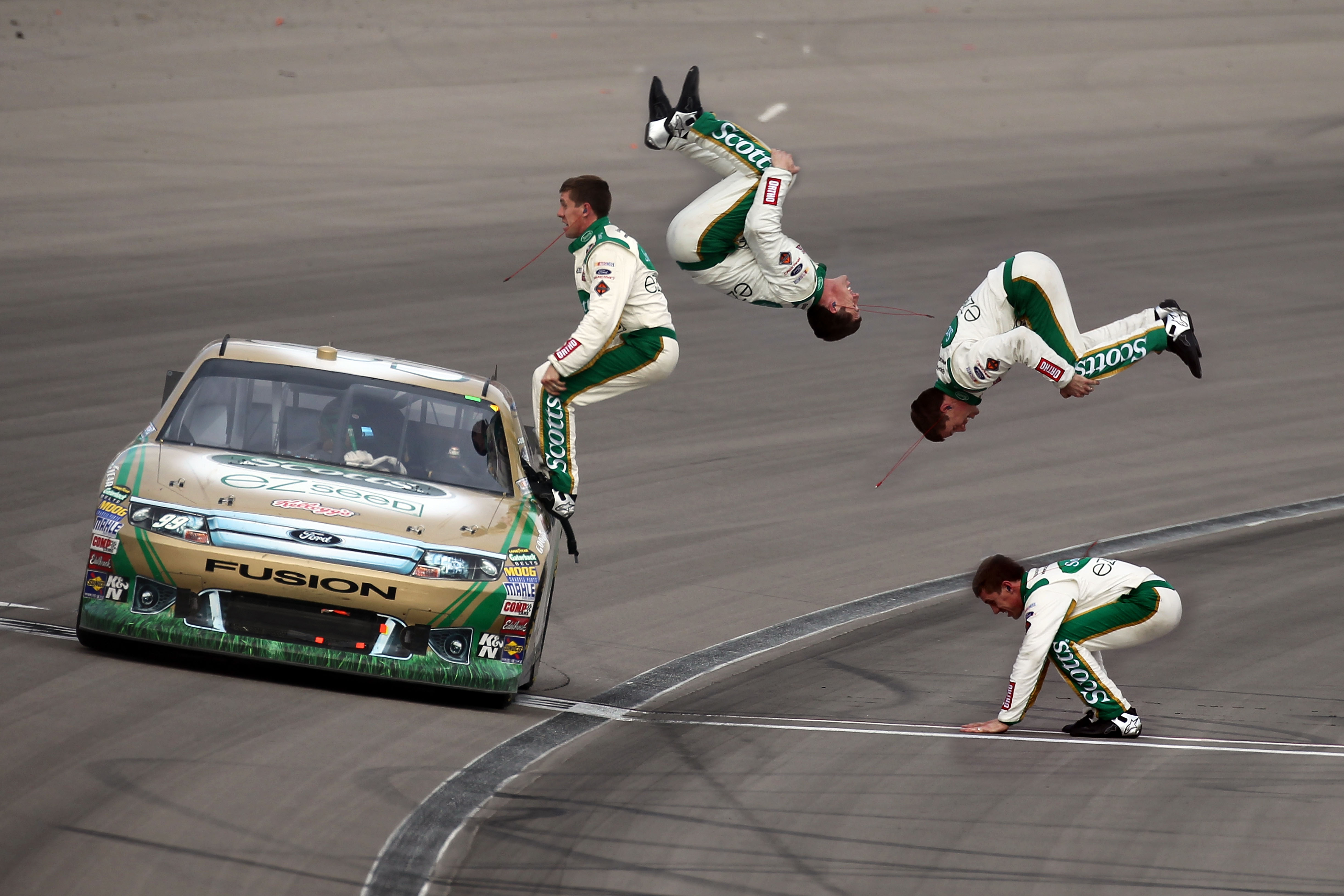 Carl is looking for a chance to win the championship this year and he has already started the season off great.

I expect that to continue at Bristol. 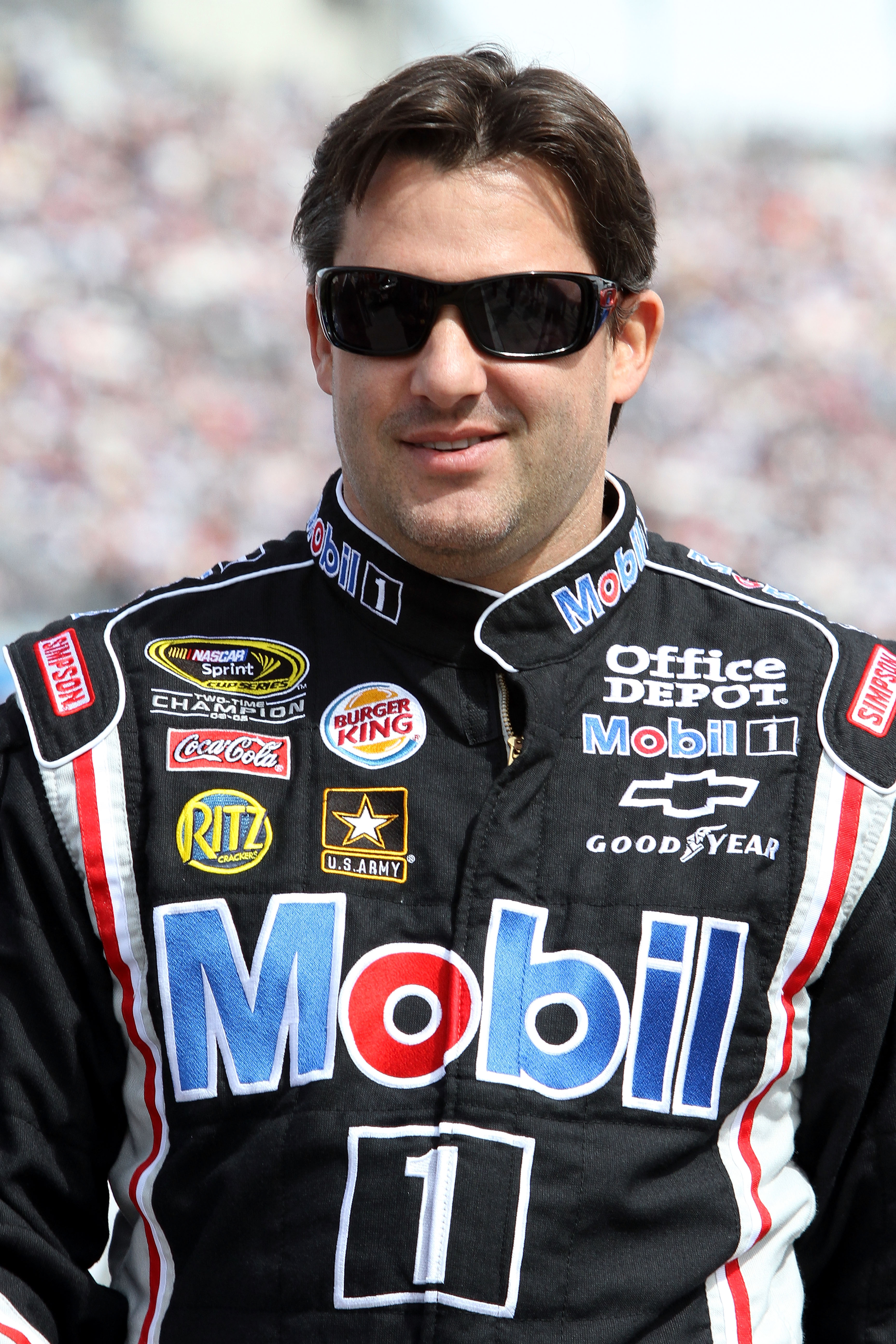 It’s Smoke. We know he’s not the greatest at controlling his anger but we also know he’ll play dirty to win—and that’s something you sometimes need to do to win at short tracks. 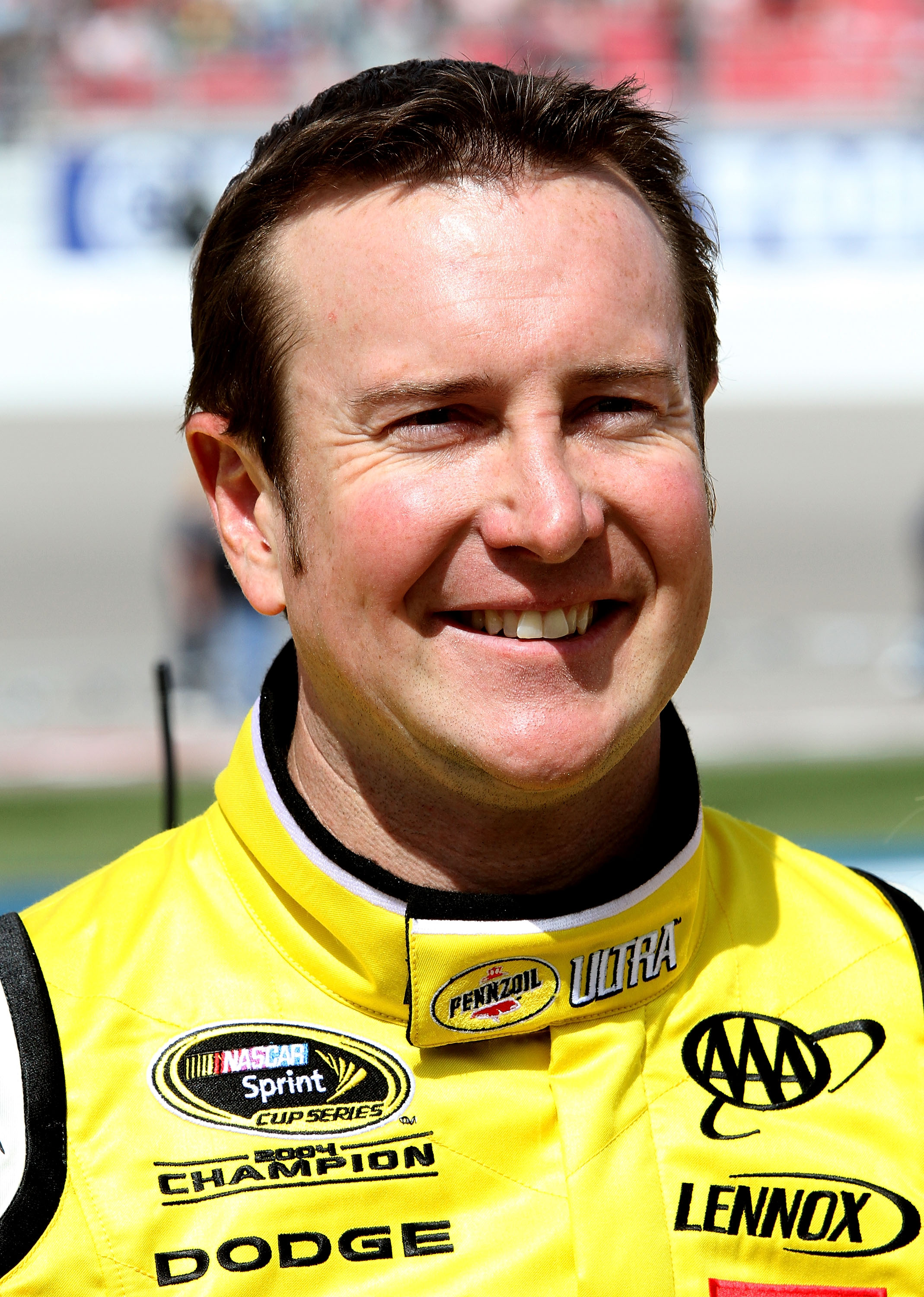 You can’t leave out the points co-leader (sharing the spot with Stewart).

He’s had a few problems but he’s still been strong this year and he won’t give up the lead easily. 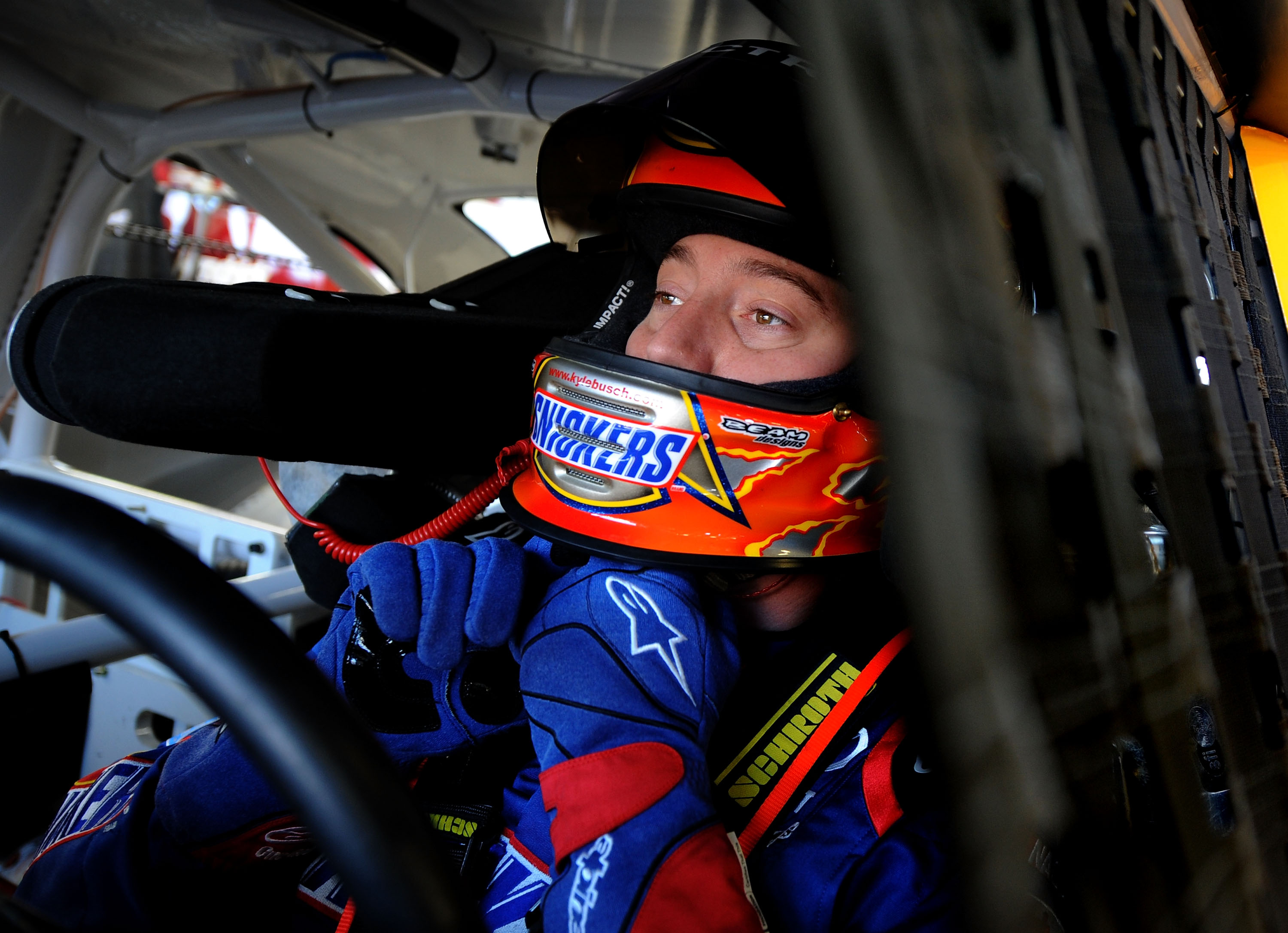 The new Kyle still has the drive of the old one, just with manners.

I fully expect him to be up front as long as he doesn’t have a problem, such as his car catching on fire or some other mechanical issue.

We know he can drive a wrecked car—heck, he’s wrecked his car before on purpose to make it drive better. That’s perfect for the short-track racing. 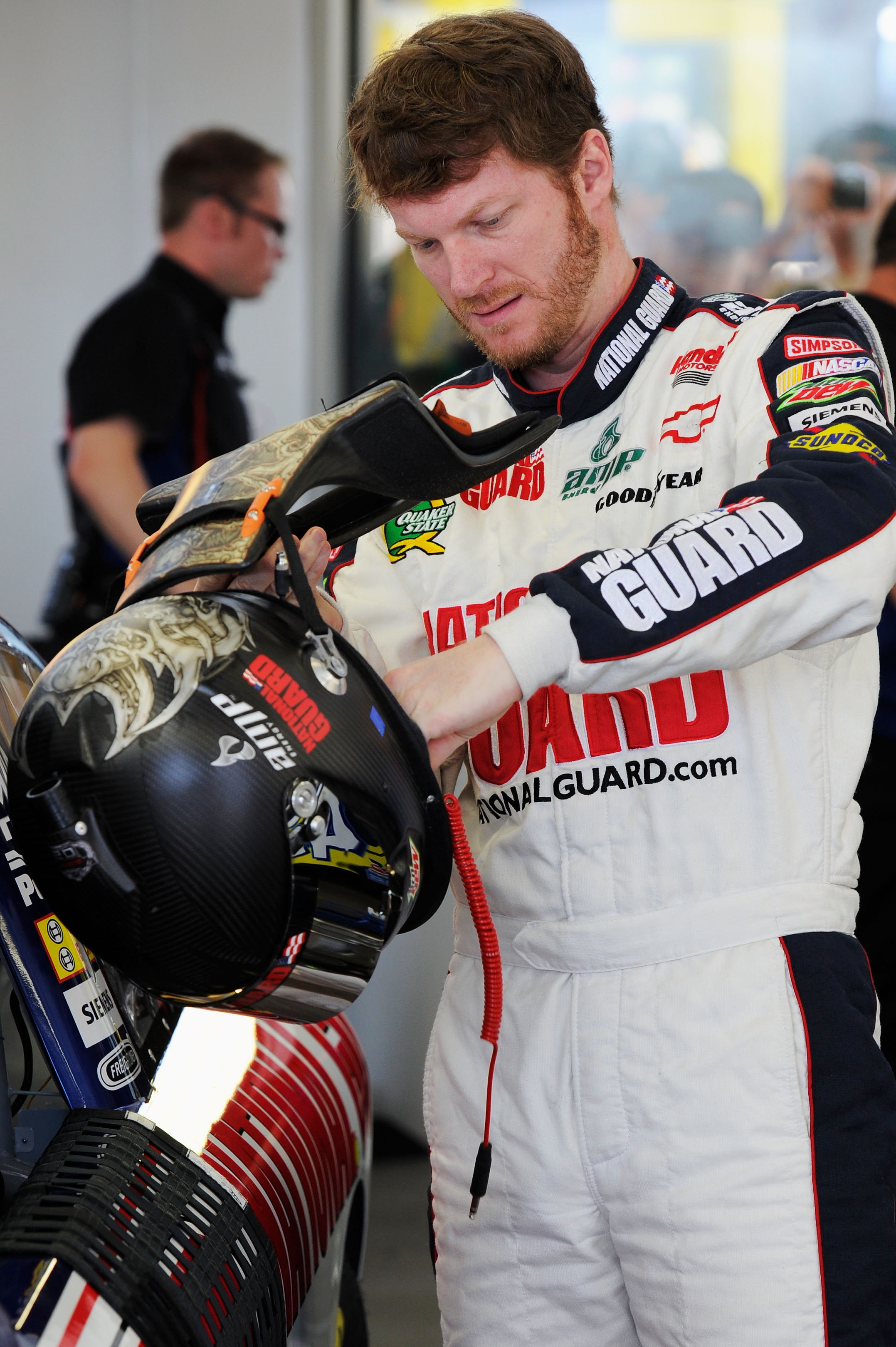 I can hear everyone thinking “what?” but Junior has turned his driving around this year.

He’s hungry for a win. We may even see shades of his father if push comes to shove. 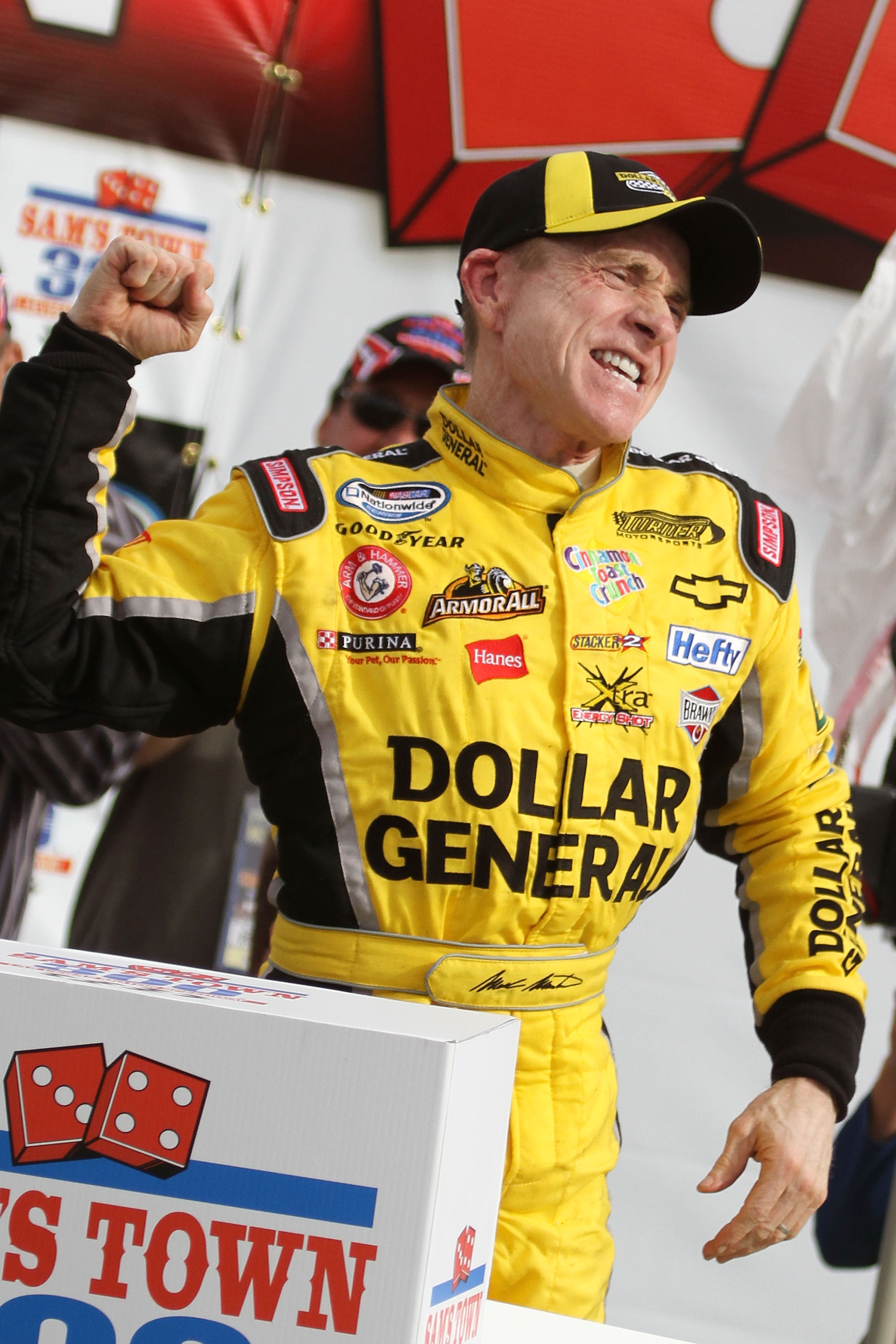 Mark is in the same boat as Junior. He wants a Cup win.

While he may be the outlier in this slideshow, he’s still capable of doing what needs to be done to get the results. 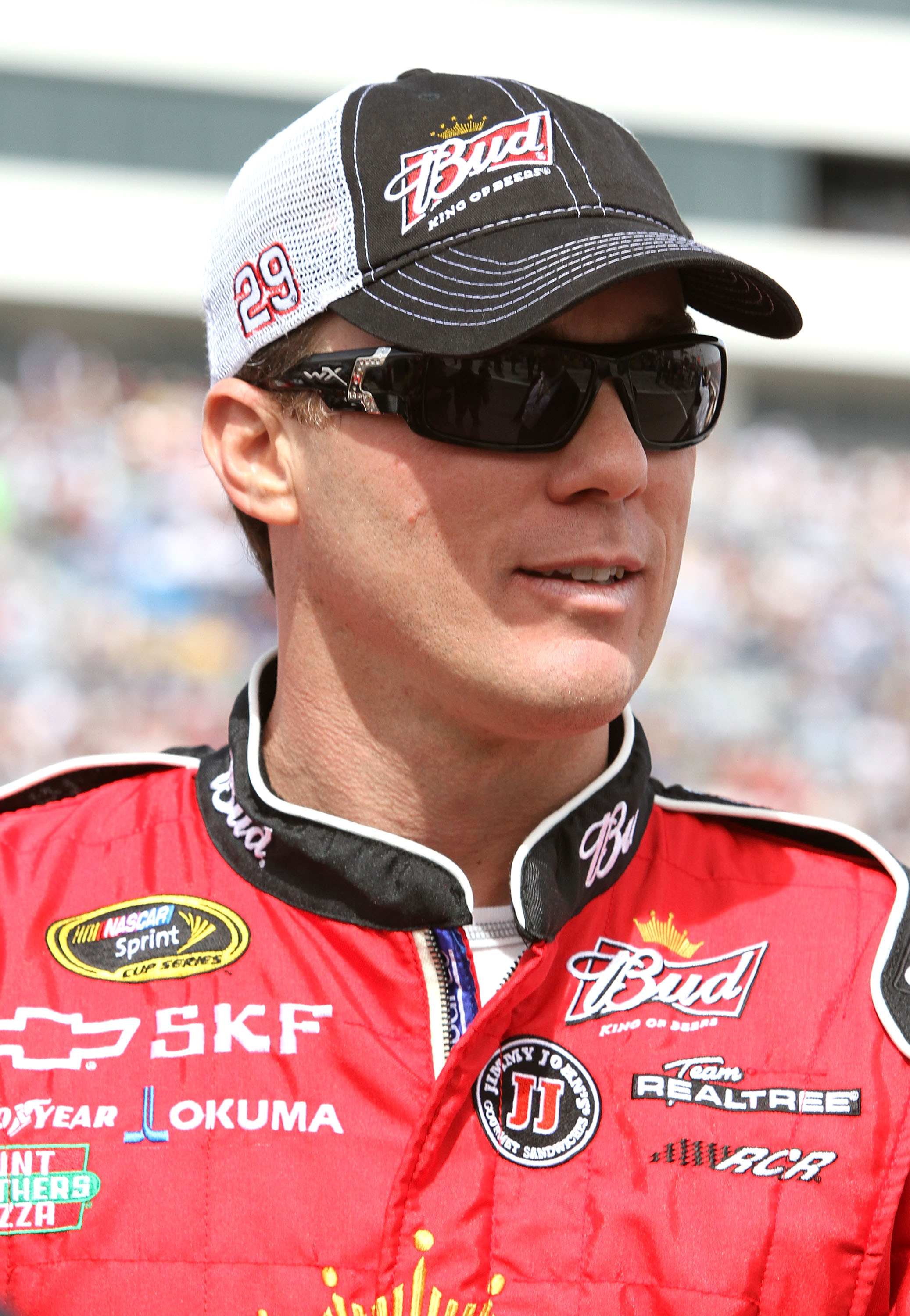 He’s on a downslide compared to last year but he’ll do almost anything to turn it around.

Happy has turned well…happier in his old age, but he’ll still get dirty if needed. 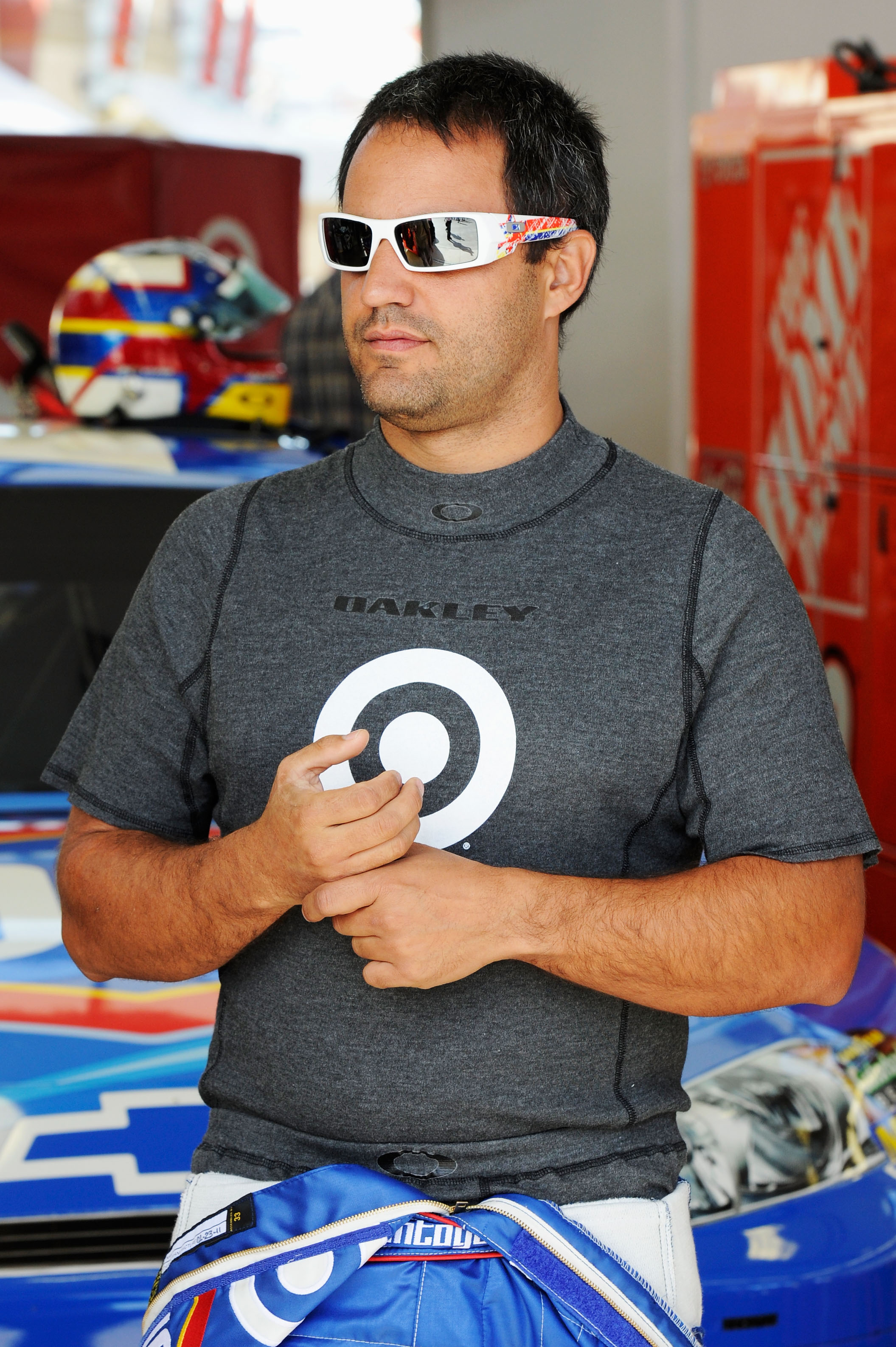 Juan fits short tracks. I almost believe he was made for them.

He’s a hard racer and he isn’t afraid to bump and grind to take a spot. That is perfect Bristol material.