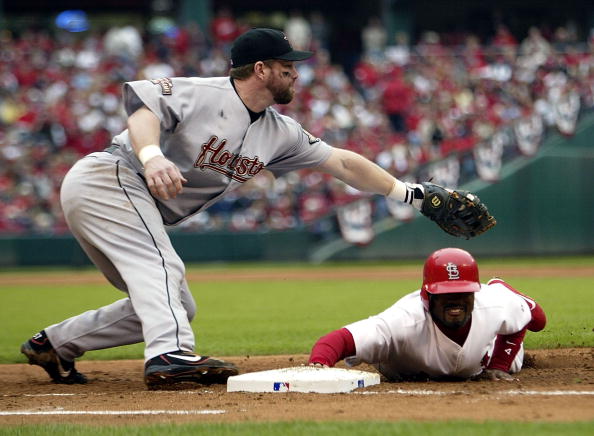 Today's first basemen are known for known for hitting towering home runs that threaten to leave a crater on the moon. Between Albert Pujols (42), Ryan Howard (31), Prince Fielder (32), Adrian Gonzalez (31), Miguel Cabrera (38) and Mark Teixeira (33), these six sluggers combined for 207 home runs in 2010.

But as good as they are at hitting the long ball, some of these guys can flash some leather, too. Three of them have a Gold Glove on their resume, and one of them might even be the greatest first basemen ever.

Where does Pujols rank among the best defensive first basemen in baseball history? Read on to find out. 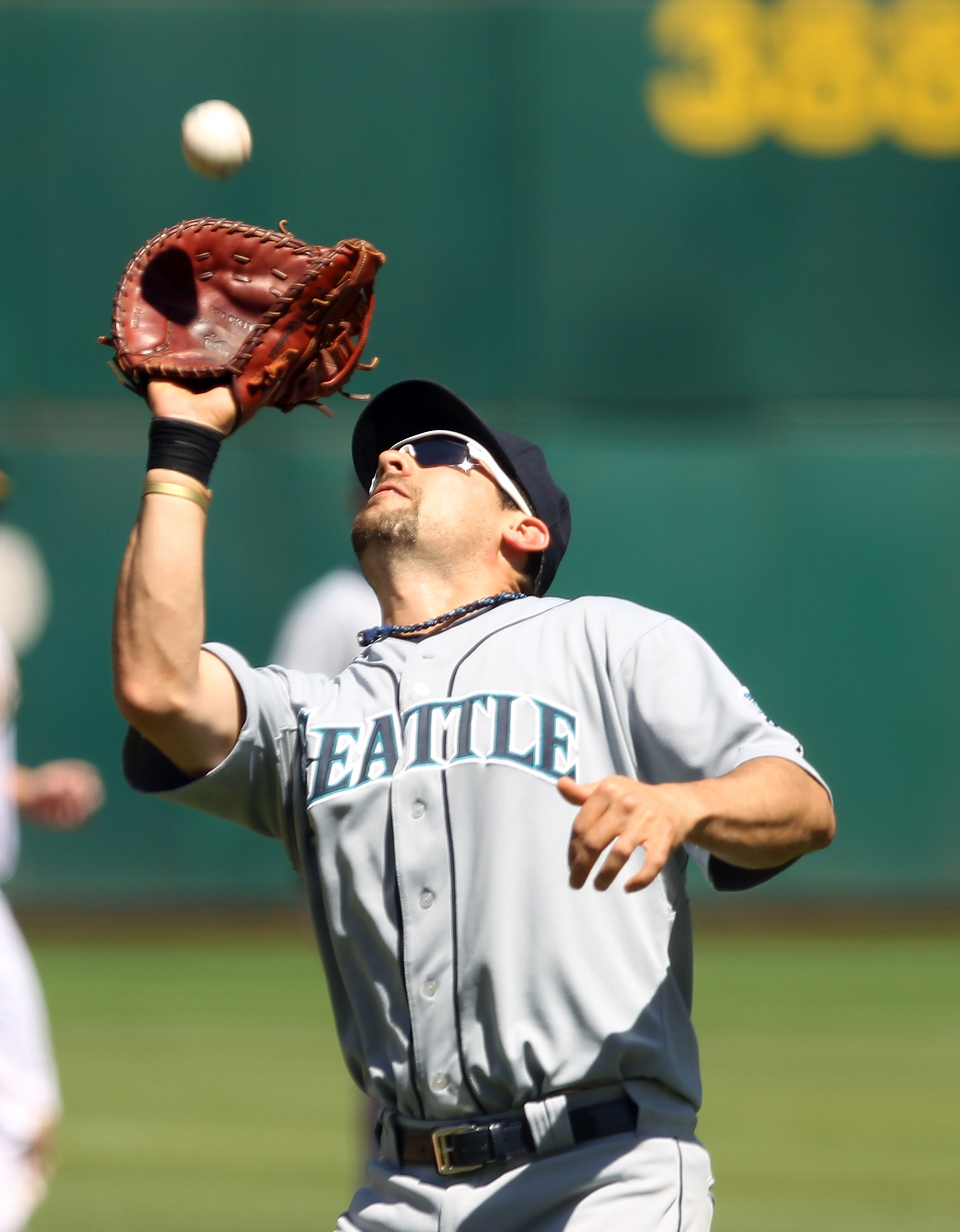 Kotchman is the only player on this list without a Gold Glove, but he does have something no other first basemen in the history of the game has—the record for consecutive chances without an error. 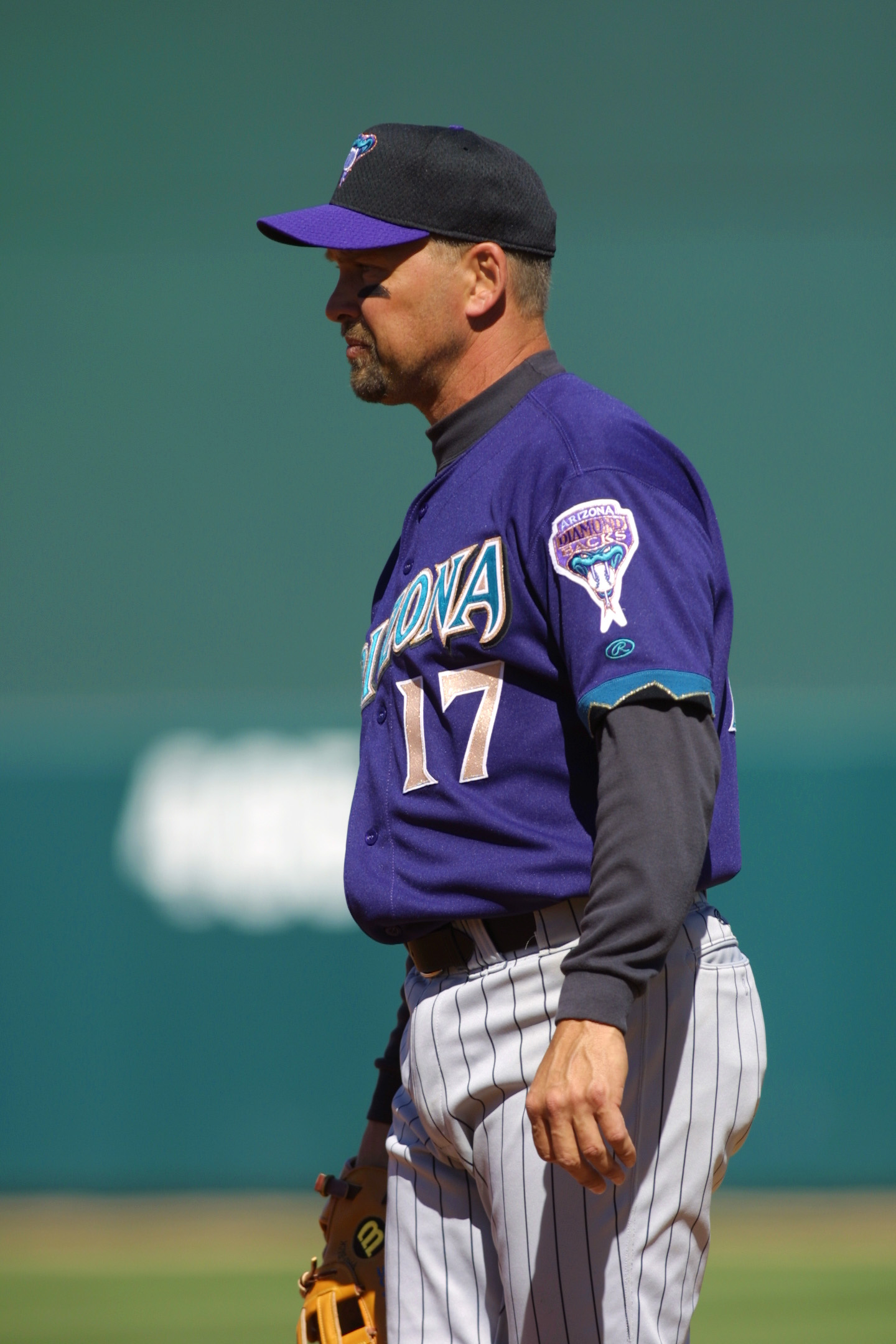 The longtime Cubs first baseman was never much of a hitter, but he sure could field. Grace won four Gold Gloves despite playing in the same league as a couple other players on this list. Still, there was barely anybody better during the early 1990's.

Grace is fourth all-time in assists as a first baseman and his 77 zone runs rank him sixth. His .995 career fielding percentage is only 27th in baseball history, but he did finish in the top three in the National League in fielding for six separate seasons. He also led the NL in range factor for three consecutive years from 1991-1993. 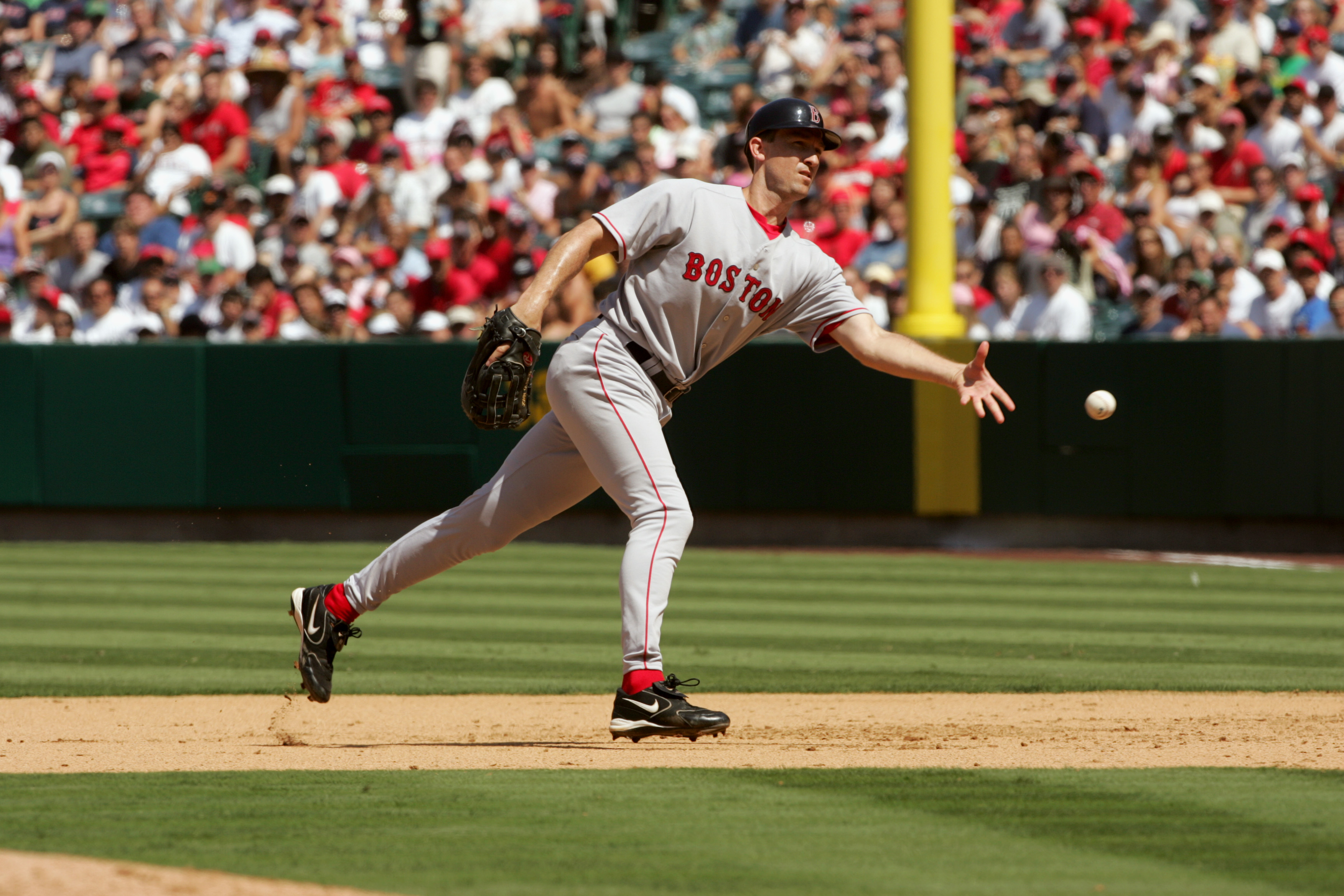 Olerud played 17 magnificent seasons between the Blue Jays, Mets, Mariners, Yankees and Red Sox and, although he won't make it into the Hall of Fame, he still stands as one of the best defensive players of his time.

The big lefty didn't win his first Gold Glove till 2000, but then he won three in a period of four years. He's third all-time in zone runs with 97 and he led the AL in fielding three times. His .995 fielding percentage is 13th all-time. 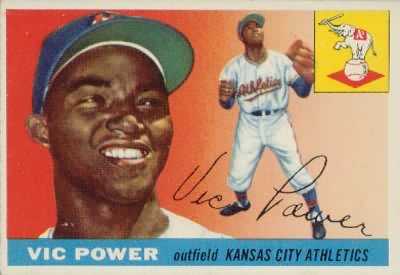 Power played his baseball during the 1950's and 1960's, playing for five different teams over 12 seasons. The athletic Puerto Rican also saw playing time at second base and in the outfield, but he did most of his damage at first base.

The right-hander won seven Gold Gloves, including six in a row from 1959-1964. He led his league in assists six times and zone runs four times. He finished his career with a .994 fielding percentage, below most players on this list, but is still ninth all-time in total zone runs. Just imagine if he played first base full-time. 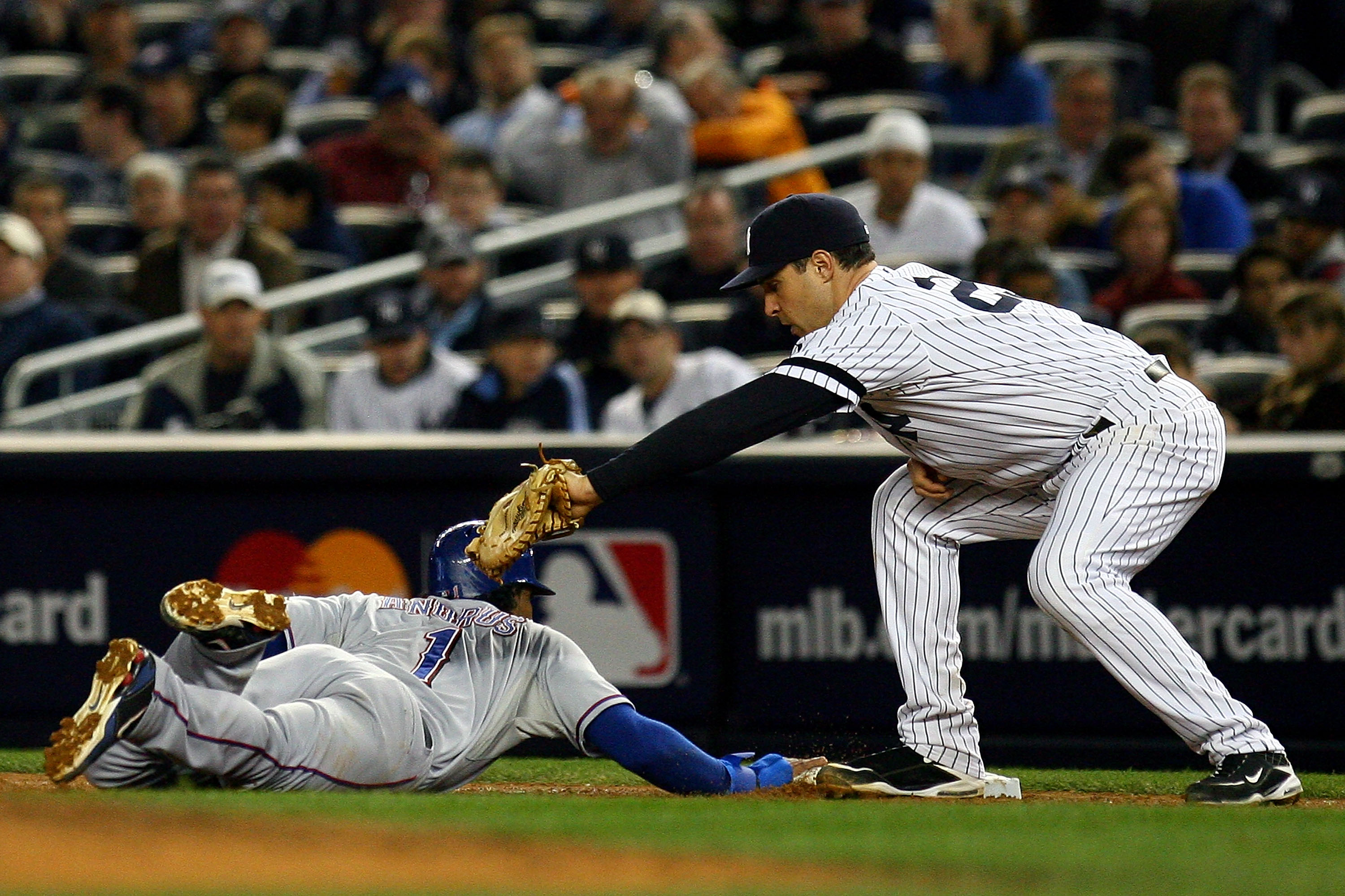 Teixeira has a chance to move up this list if he continues his career path, but after just eight professional seasons he has a remarkably impressive resume. He's four Gold Gloves, including two straight even though he's playing in a league with Kevin Youkilis, Lyle Overbay, Carlos Pena, Justin Morneau and Kotchman.

Teixeira's better known for his prowess at the plate, but his skill with the glove makes him a truly complete player. His 9.20 range factor/game is fourth among active players and his .996 career fielding percentage is fourth all-time. The Yankees first baseman has a chance to add a few more Gold Gloves to his resume and one day join the top five. 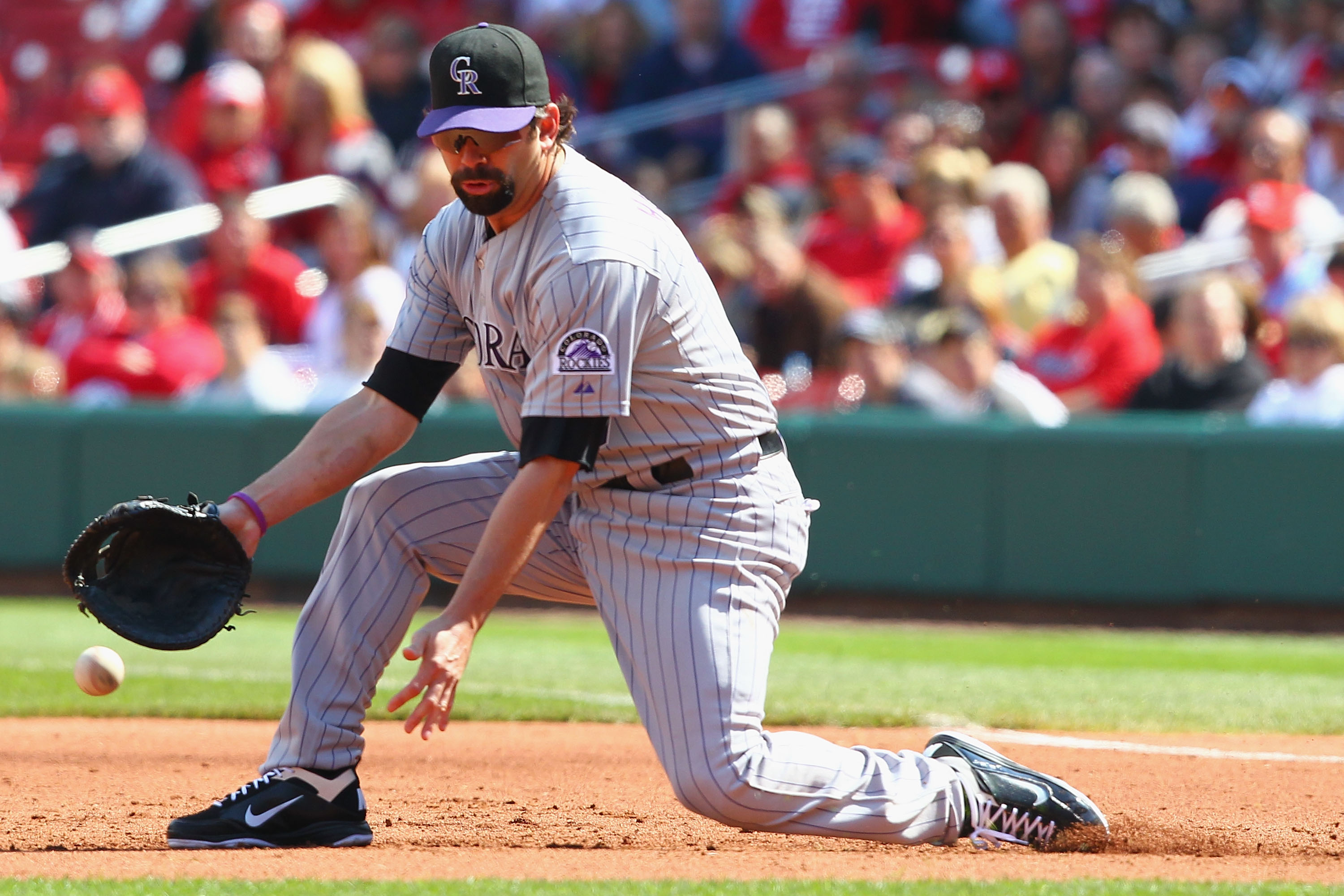 Like Teixeira, Helton is best known for what he can do with a bat. But the career Rockie was a superb defensive player as well, winning three Gold Glove awards in the early part of the 21st century.

He's first among all active first basemen in defensive games played at first, putouts and assists. His .996 fielding percentage is sixth all-time, and his 90 career zone runs place him fourth in baseball history. The lefty also had terrific range—his 9.5 range factor/game is second all-time. 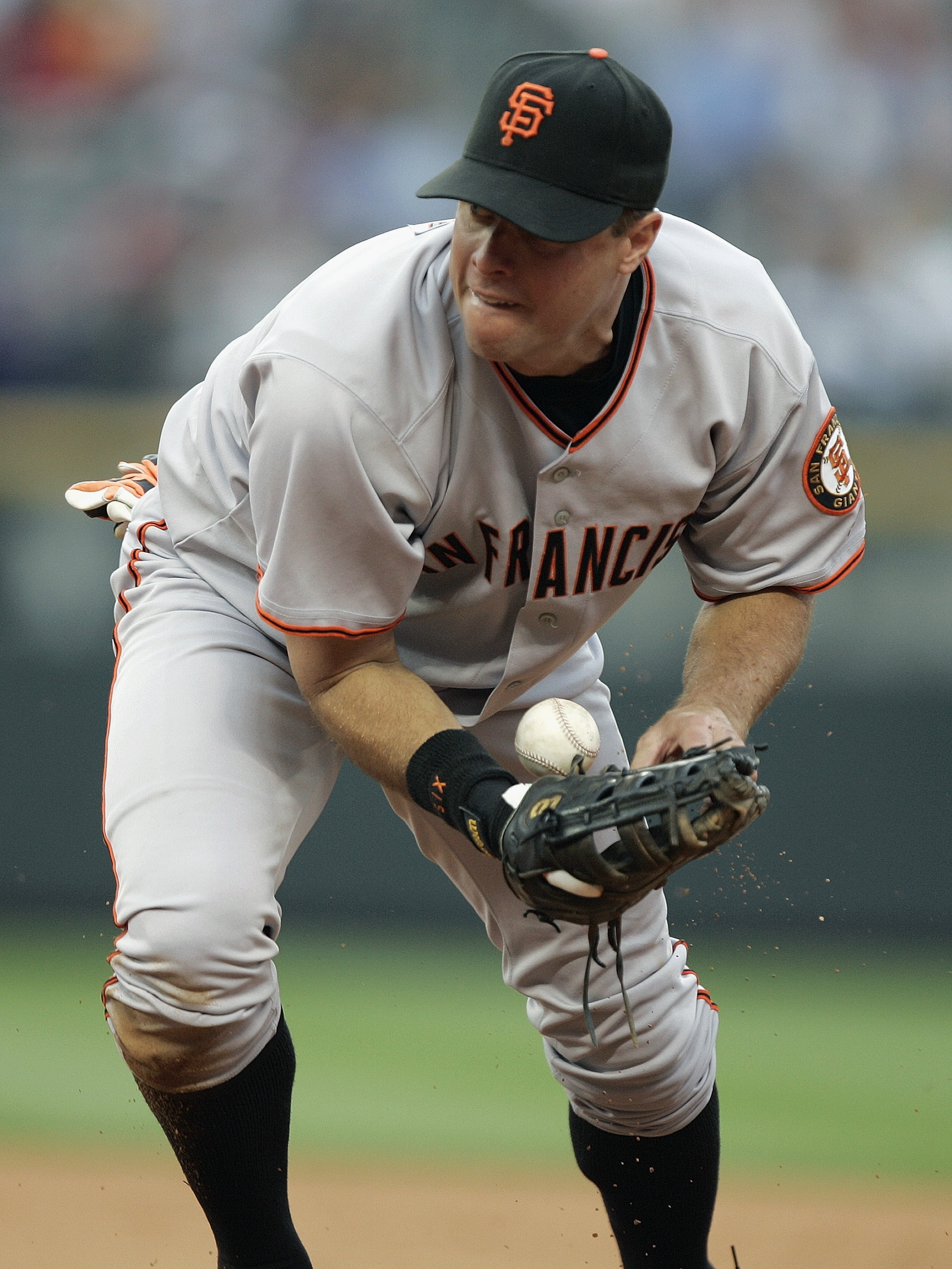 Snow was nearly flawless during his 16-season major league career, spending most of his playing days in San Francisco with the Giants. He won six consecutive Gold Gloves from 1995-2000 and his .996 career fielding percentage is good for 11th all-time.

Snow only committed 63 errors in his entire career and was regularly among the league leaders in nearly every defensive metric. 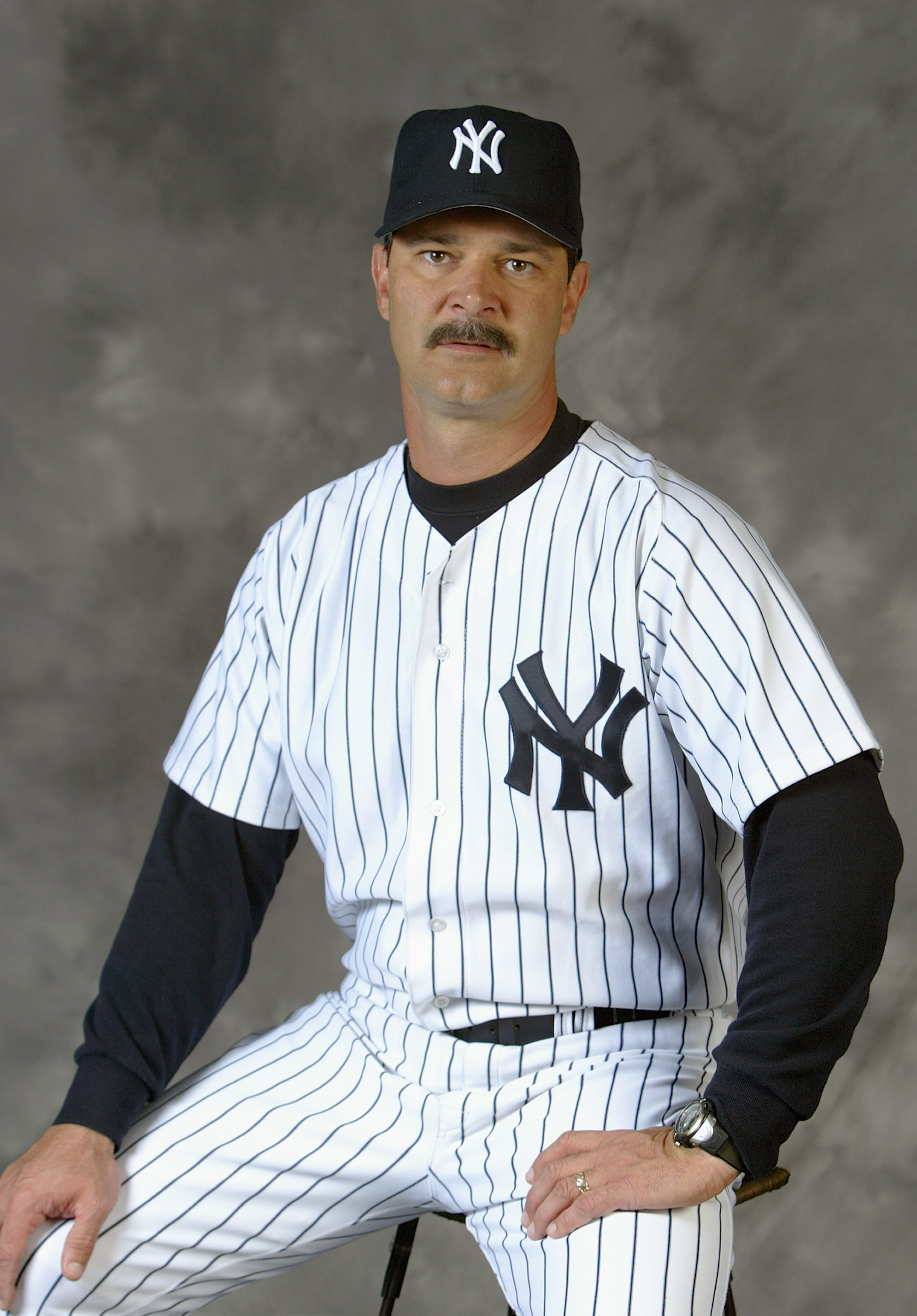 Donnie Baseball had a fantastic career as a Yankee, winning multiple championships in his 14 seasons in New York. He also won nine career Gold Gloves as the best first basemen in Yankee history.

Mattingly led the AL in fielding percentage four times and his .996 career fielding percentage places him eighth all-time. He also led the league in range factor two seasons in a row and seemed to get better as he aged. Who knows how many more Gold Gloves he could have won if he hadn't retired at just 34 years old. 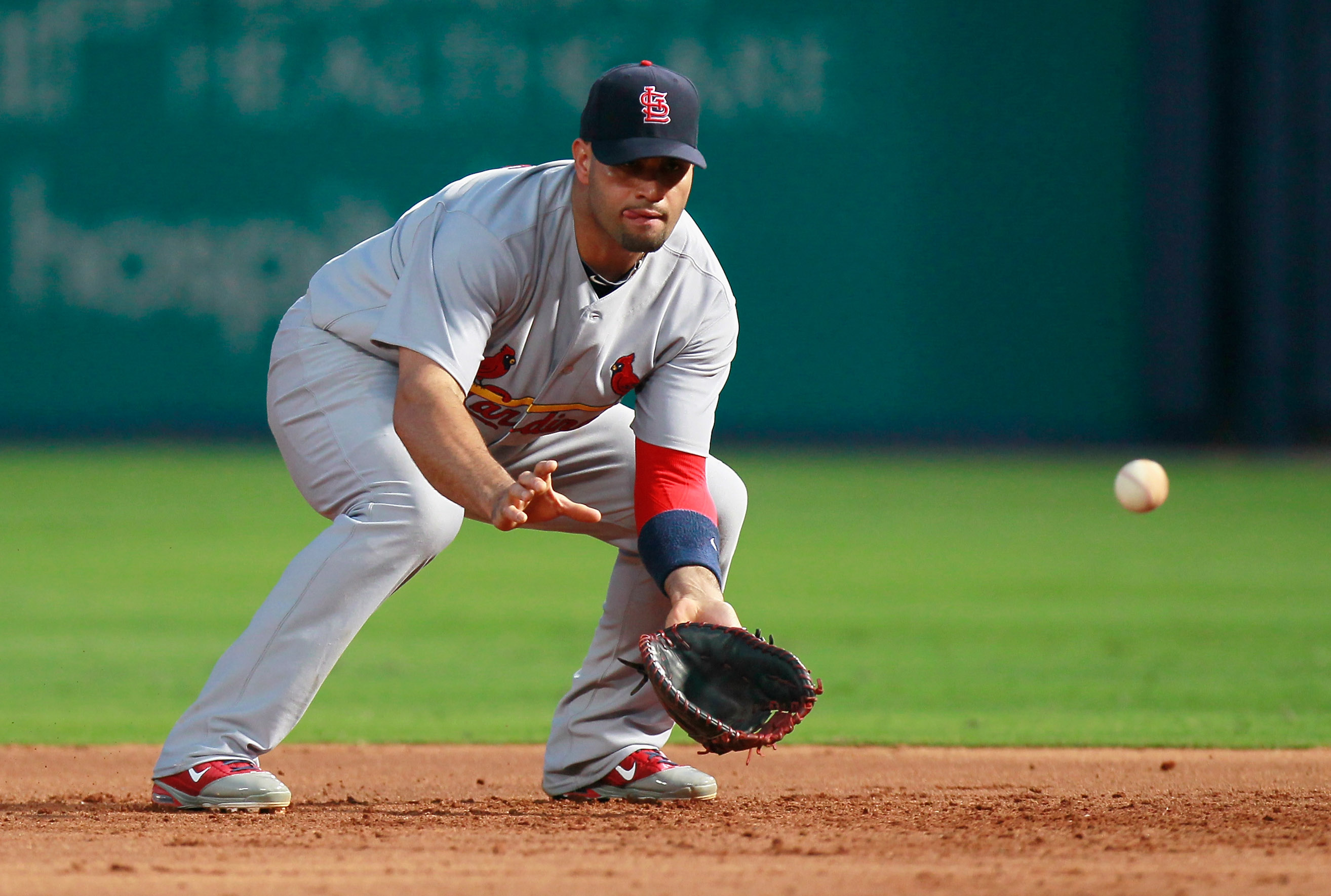 Pujols will go down one day as one of the greatest hitters to ever live, but people shouldn't forget that he's one of the best to ever play first base.

Pujols only has two Gold Gloves in his 10-year career, but his 9.85 range factor/game is first among all active players, as is his 10.49 range factor/9 IP. He's second all-time in total zone runs and led the NL in that category six years in a row. If he plays another 10 seasons then Pujols has a chance to break nearly every offensive and defensive record. 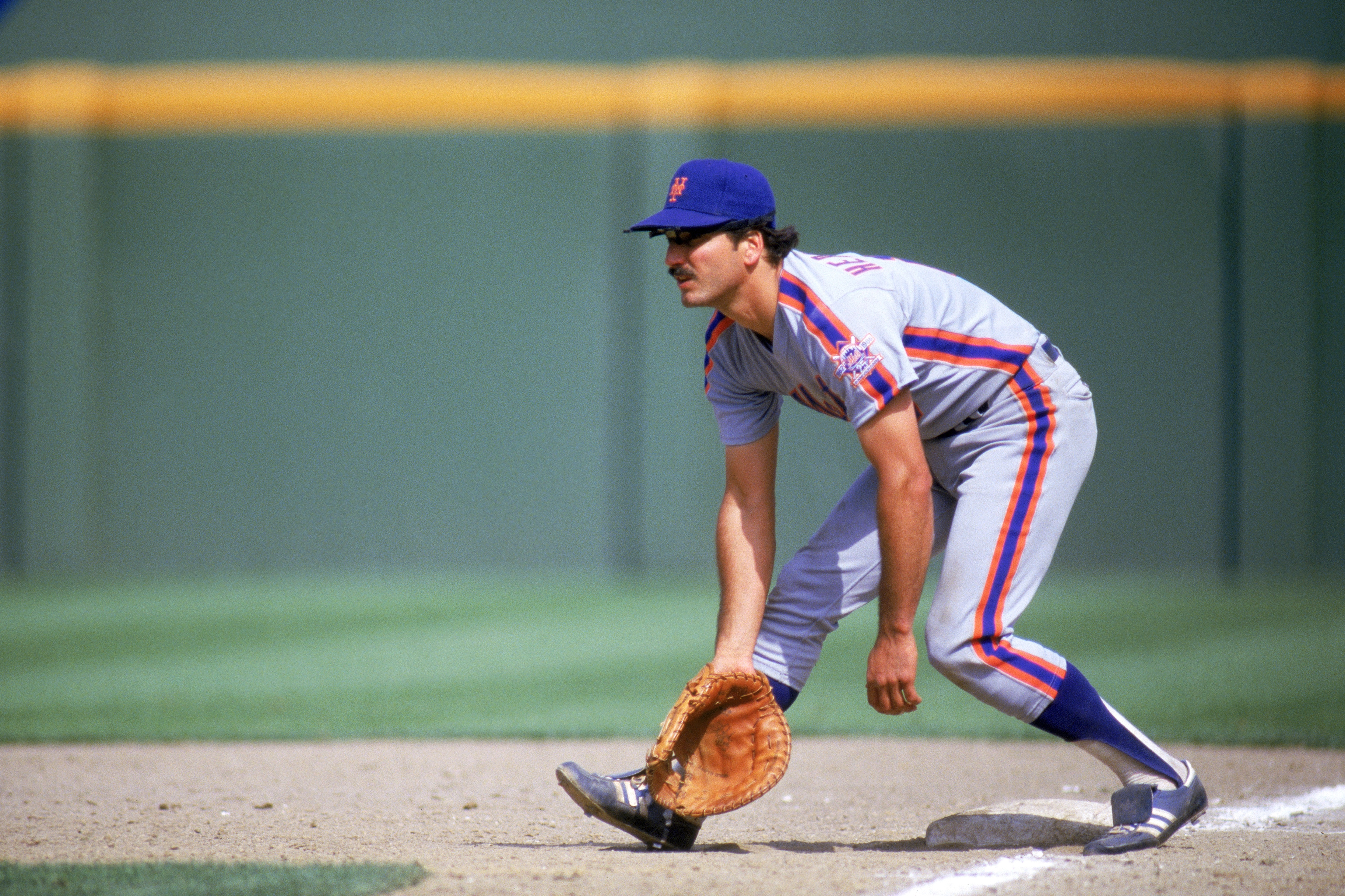 The longtime Met and Cardinal finished his 17-year career with a .994 fielding percentage, lower than everyone else on this list. But his impact goes beyond mere numbers. Hernandez single-handedly took away the bunt from a hitter's potential arsenal and changed the way teams played. Try finding another first baseman who can do that for so long and so well.