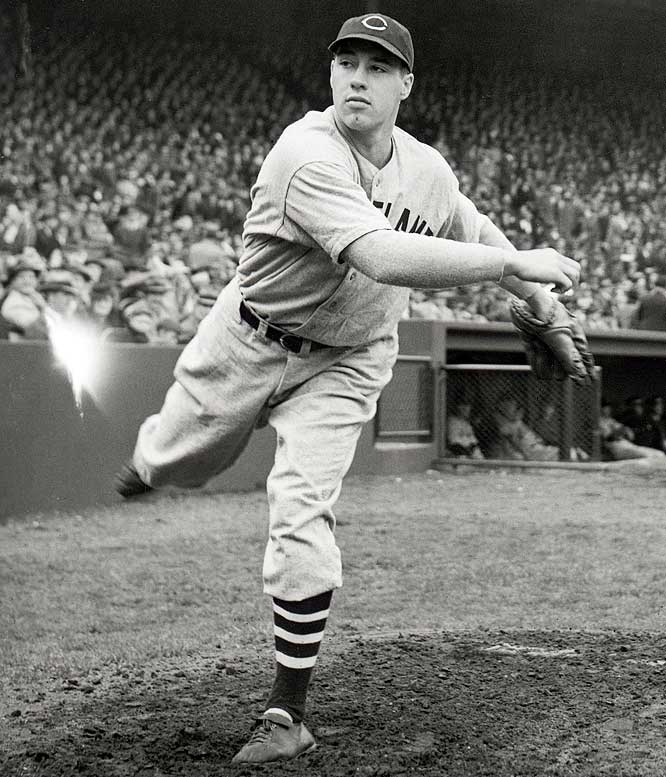 Bob Feller, one of the greatest pitchers in major league history and a true icon in Cleveland sports, has passed away.

The 92 year old was diagnosed with leukemia in August and underwent several additional health problems before moving to a hospice and passing away last night.

"To say he will be missed is such an understatement. In fact, more to the point, he will not be missed because he will always be with us."

Here is a brief tribute to the fabled right-hander.

From Iowa to the Big Leagues

Robert William Andrew Feller was born on November 3, 1918, in the small Iowa town of Van Meter.

He became a star pitcher for his local high school, and at age 17, without pitching a single game in the minor leagues, made his debut with the Cleveland Indians in the summer of 1936.

In his first start (seventh appearance), Feller allowed one run and six hits in a complete game victory over the St. Louis Browns. He struck out 15 batters. Three weeks later, he struck out 17 Philadelphia A's.

From then on, he became one of the most feared pitchers the game has ever seen. 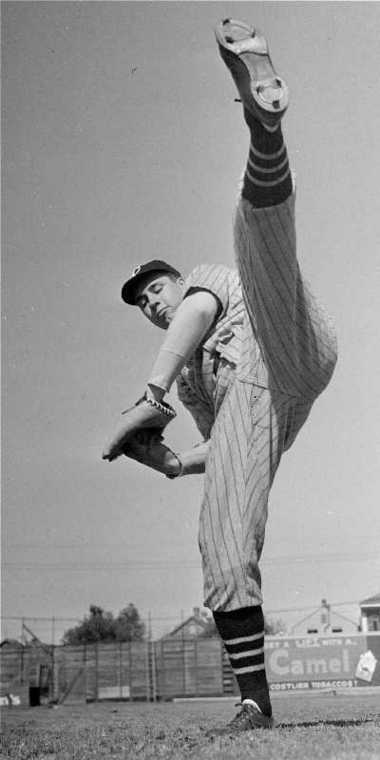 The next year, he led the American League with 24 wins and 246 strikeouts.

Chicago White Sox Hall of Fame pitcher and manager Ted Lyons once said about Feller, "It wasn't until you hit against him that you knew how fast he really was, until you saw with your own eyes that ball jumping at you. "

Another fine season for Feller was 1941: He led the AL with 26 wins (six of which were complete game shutouts) and for the fourth straight season led the league in strikeouts.

But at age 23, like so many of his contemporaries, his career suddenly came to a screeching halt.

On December 8, 1941, the day after Pearl Harbor was attacked, Feller enlisted in the Navy.

For his bravery, he earned five campaign ribbons and eight battle stars. 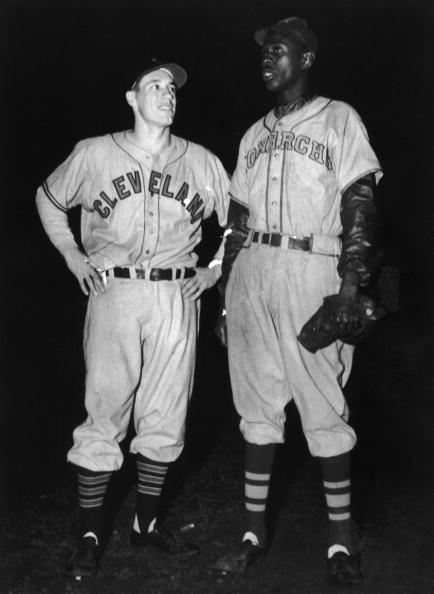 In late August 1945, just as the war was ending, Feller returned to the Indians. In his first game back, Feller pitched a complete game against the soon-to-be World Series champion Detroit Tigers, allowing just four hits, two runs and striking out 12 in a 4-2 win.

The next year he did the same: Minus his time in the war, he led the AL in wins, innings pitched and strikeouts for five straight seasons.

In 1948, his 19 wins and seventh consecutive AL strikeout crown helped the Indians win their first pennant in 28 years, and although he lost both his World Series starts, Cleveland won the title.

Six seasons later, his 13 wins contributed to the Indians' record-setting 111 victories and the AL pennant. 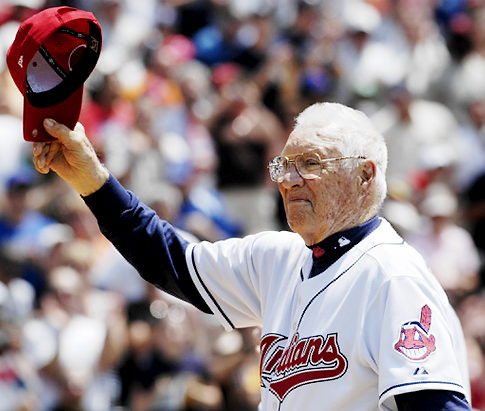 He was enshrined in the Baseball Hall of Fame in the summer of 1962, the same year as Jackie Robinson.