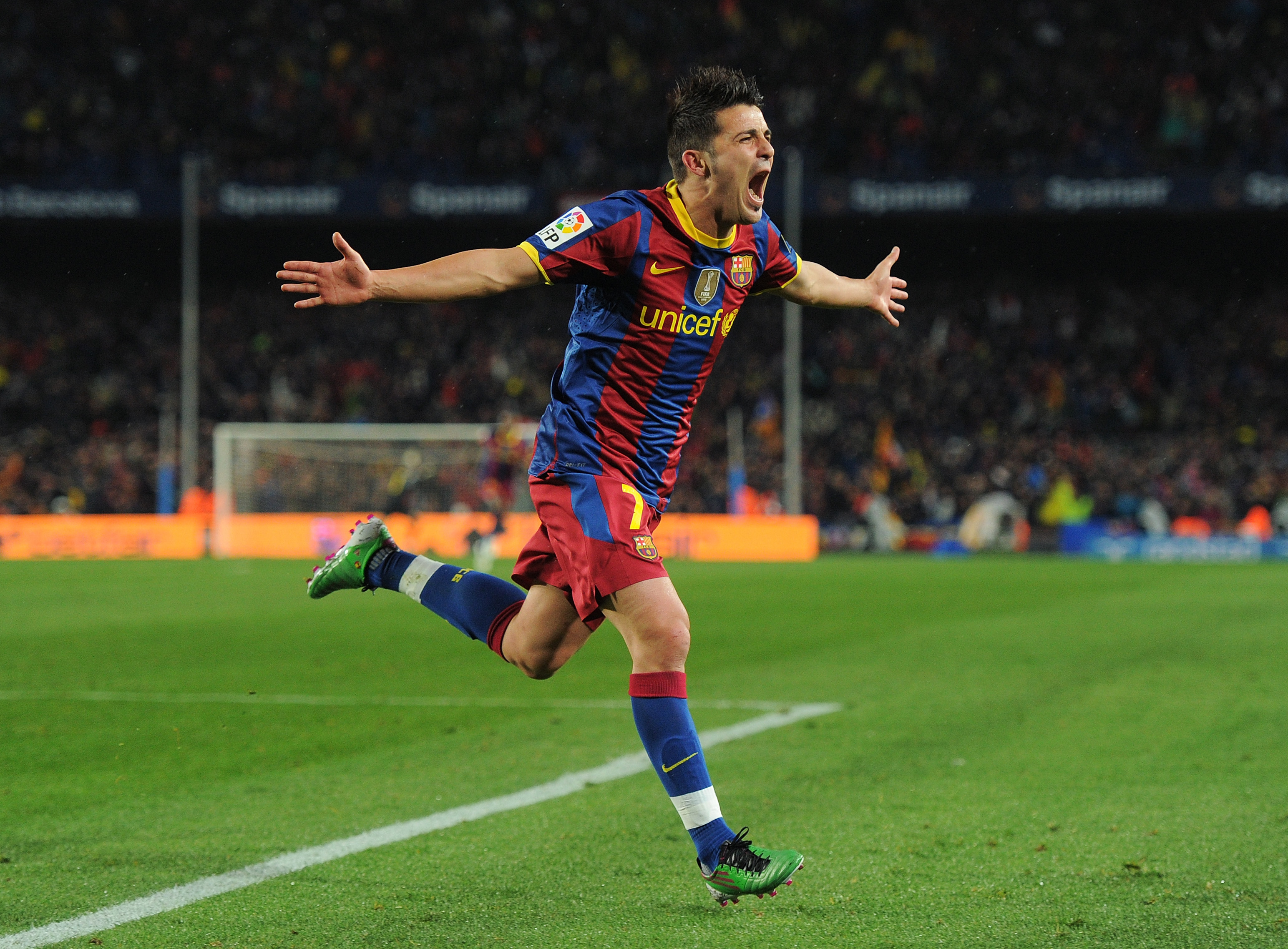 Barcelona replaced Real Madrid at the top of La Liga last night with a scintillating 5-0 rout of their great rivals at Camp Nou.

Jose Mourinho's team arrived in Catalonia on the back of seven straight league victories and with expectations soaring. They left humbled, with their pride in tatters.

For Mourinho, it was the worst defeat of his career in management. His previously unbeaten team were dominated by a masterful Barcelona performance. And they were put to the sword with a swagger that will have the purists purring.

Pep Guardiola's side had the monopoly on possession and inspiration, and ultimately reduced the visiting Galaticos to a disjointed and disorganized force who could barely string a pass together.

"This is the first time I have ever been beaten 5-0," Mourinho said after the game.

"It is a historically bad result for us. It is not a humiliation but I am very disappointed. It is sad for us.

"But it is not difficult for me to swallow. What's difficult to swallow is when you lose a game because you have hit the post or the referee has been bad. I have left here in that state before with Chelsea and Inter Milan but that was not the case tonight. It is easy for me to take because it is fair.

"We played very, very badly and they were fantastic. We gifted them two goals that were bordering on the ridiculous. It is our own fault." 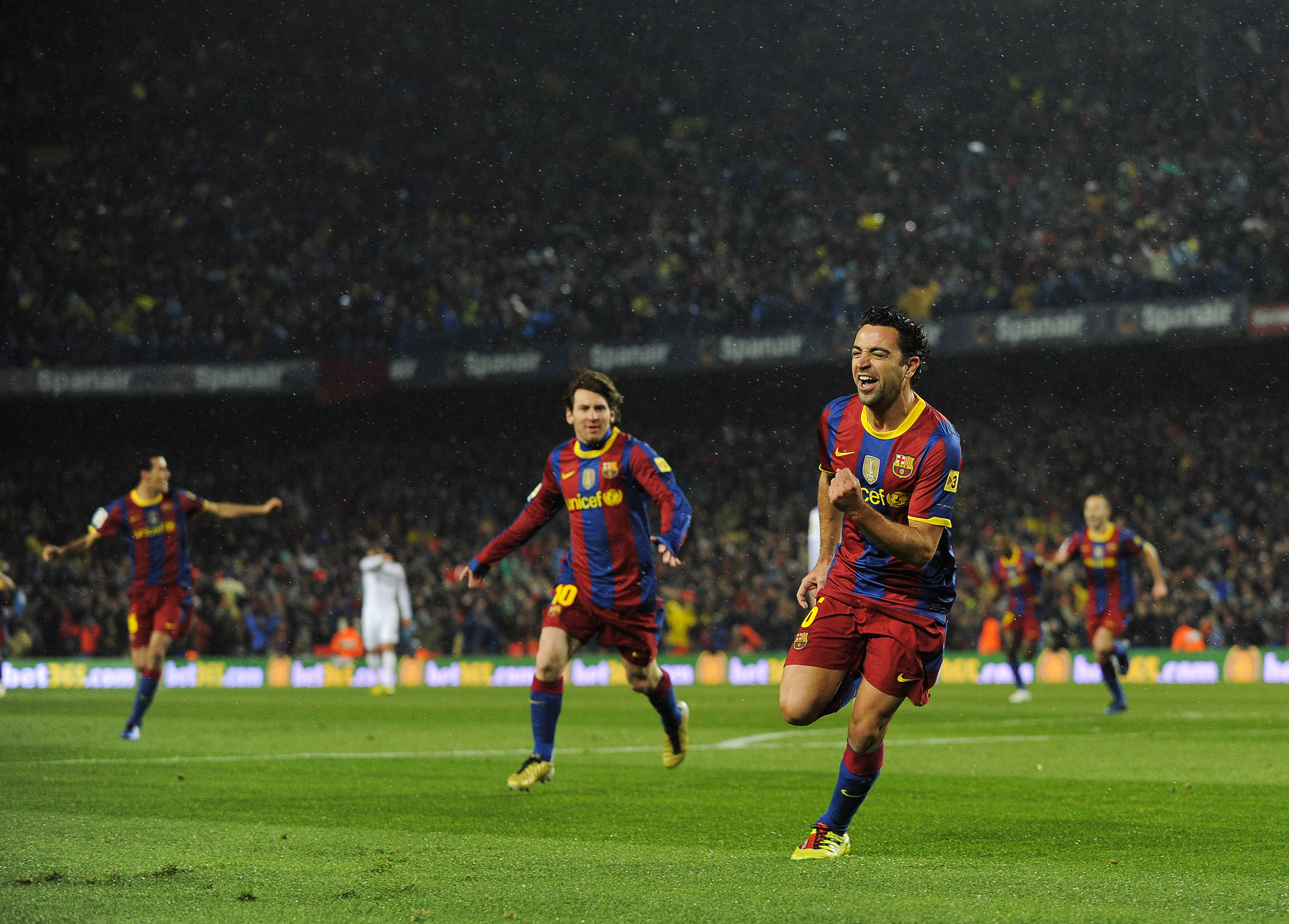 Barca went ahead on 10 minutes, when Andres Iniesta's shot deflected into the path of his Spanish international teammate Xavi. The midfielder poked past Iker Casillas to start the rout. 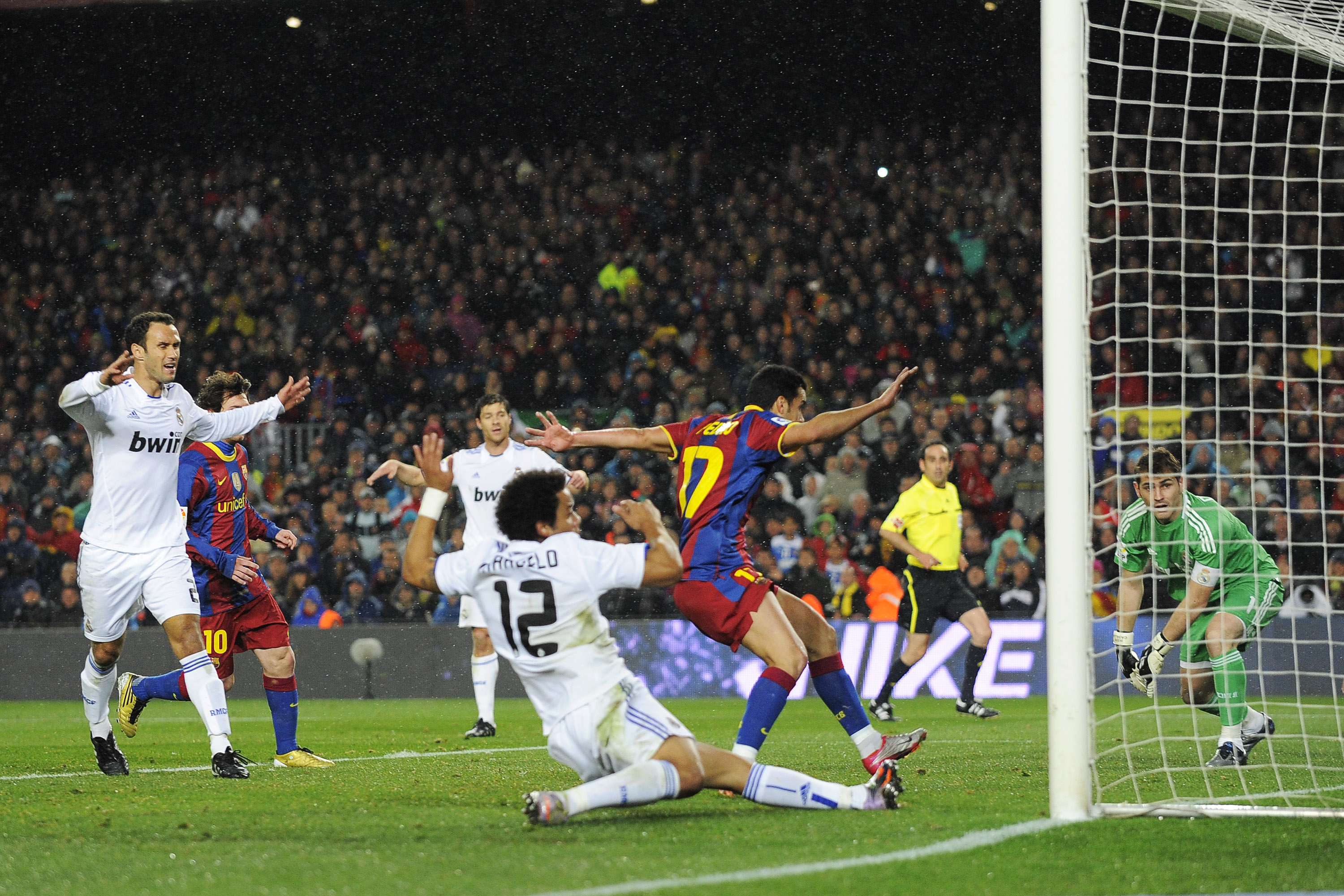 On 18 minutes a wonderful flowing move from Barca culminated in a David Villa cross from the left, which Pedro met to steer into an empty net. 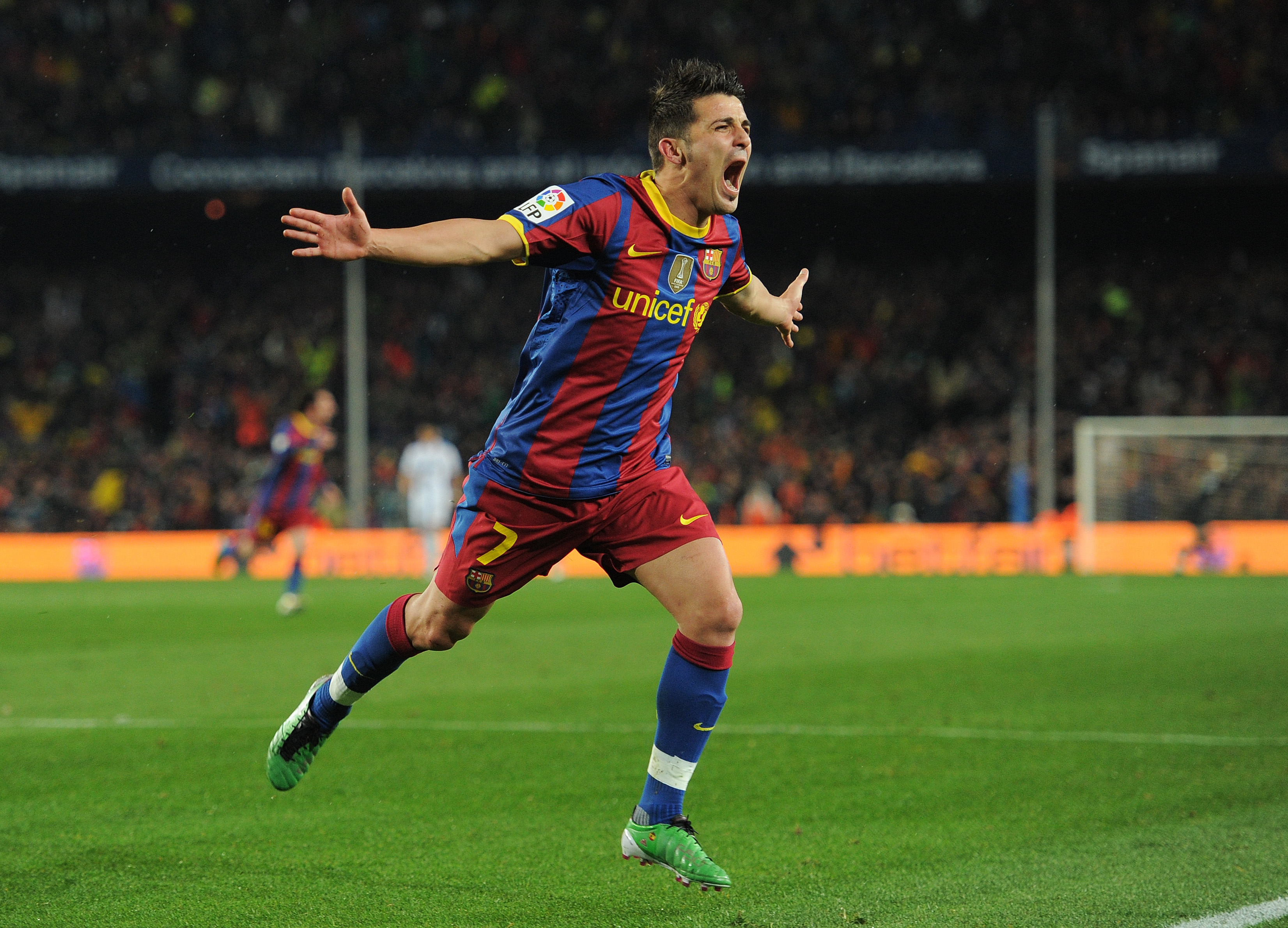 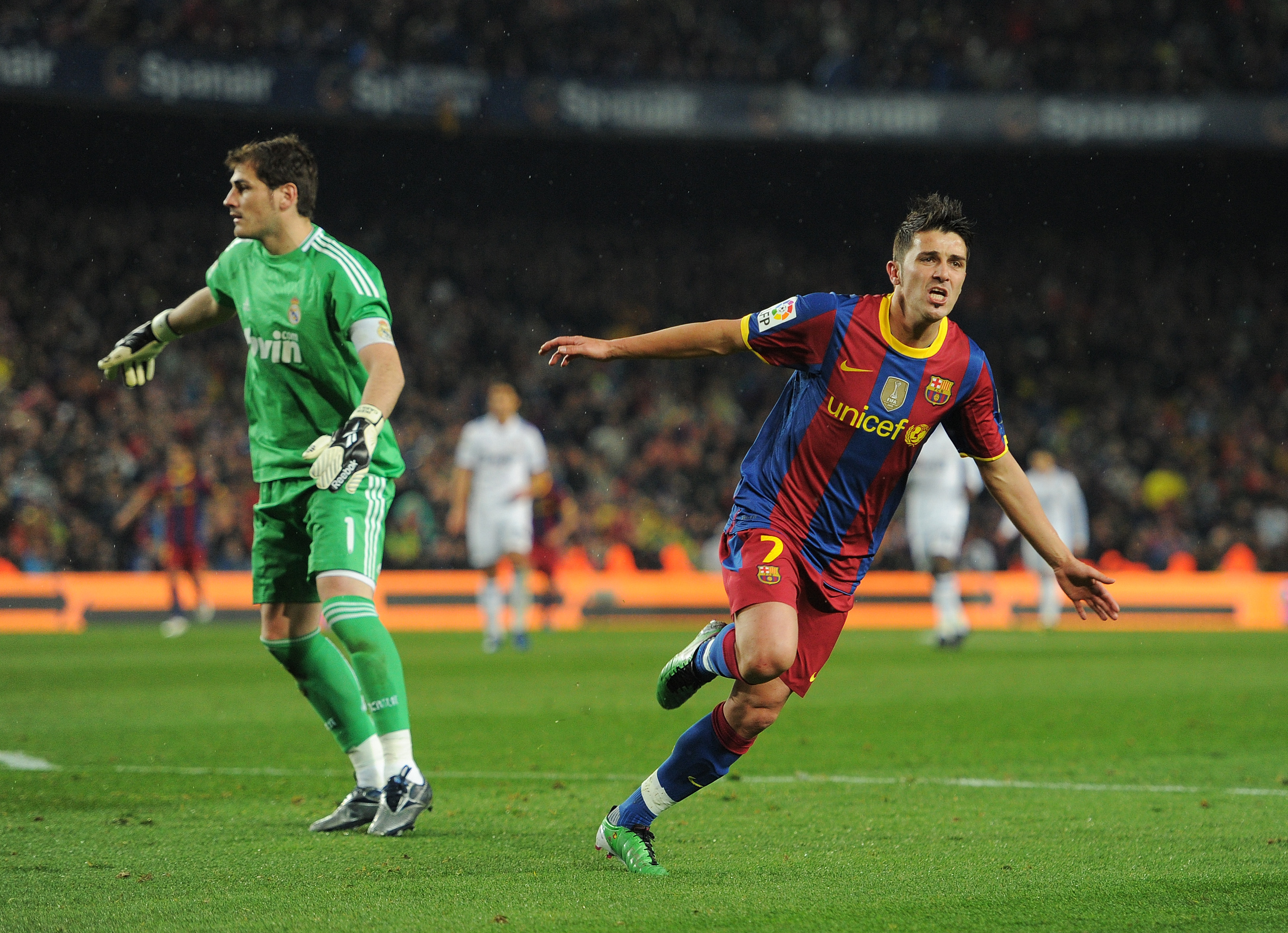 Just a few minutes after his first, Villa added another and once again Messi was the provider. 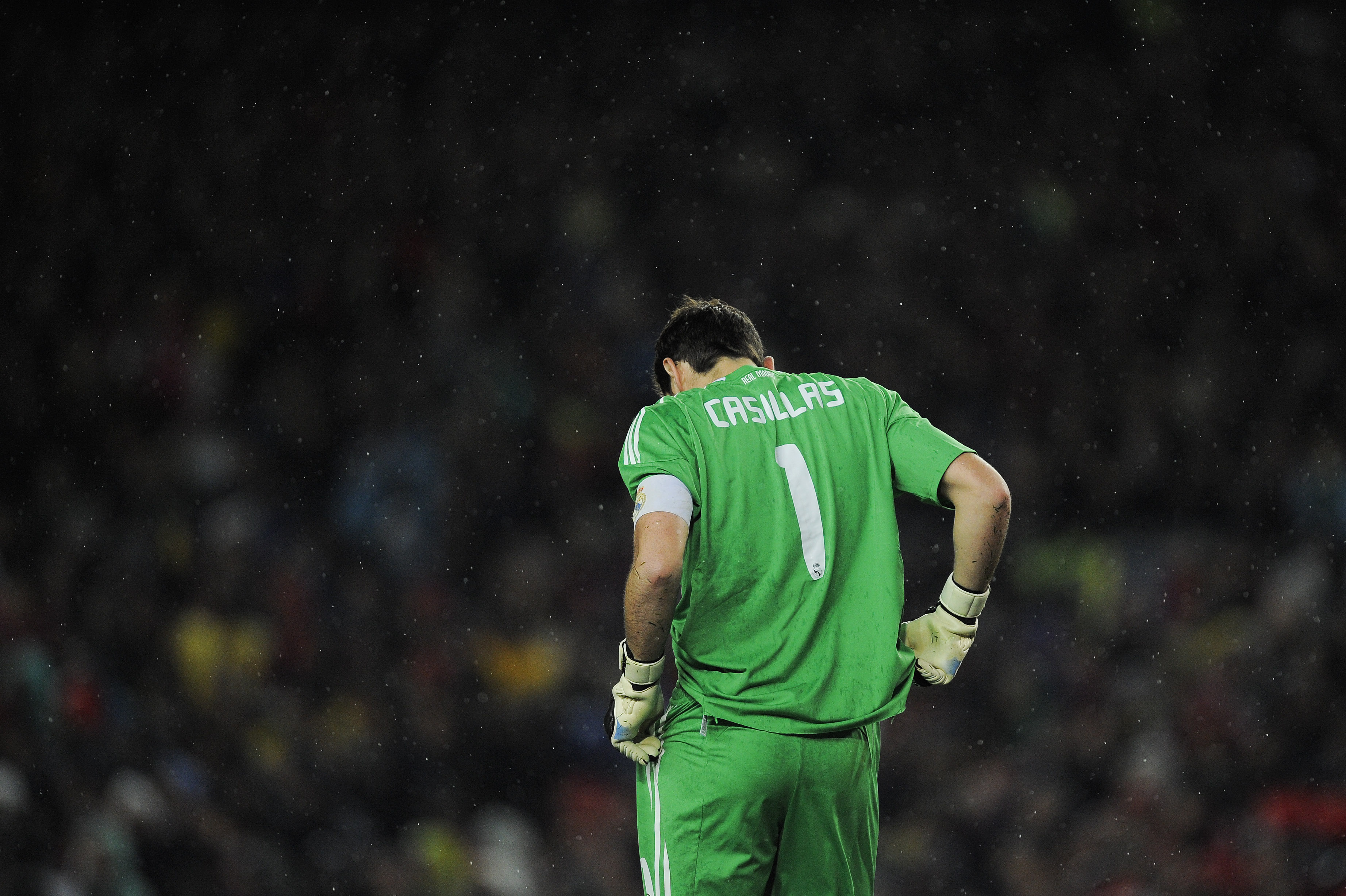 Bojan's pass found substitute Jeffren in the dying minutes to complete the rout. 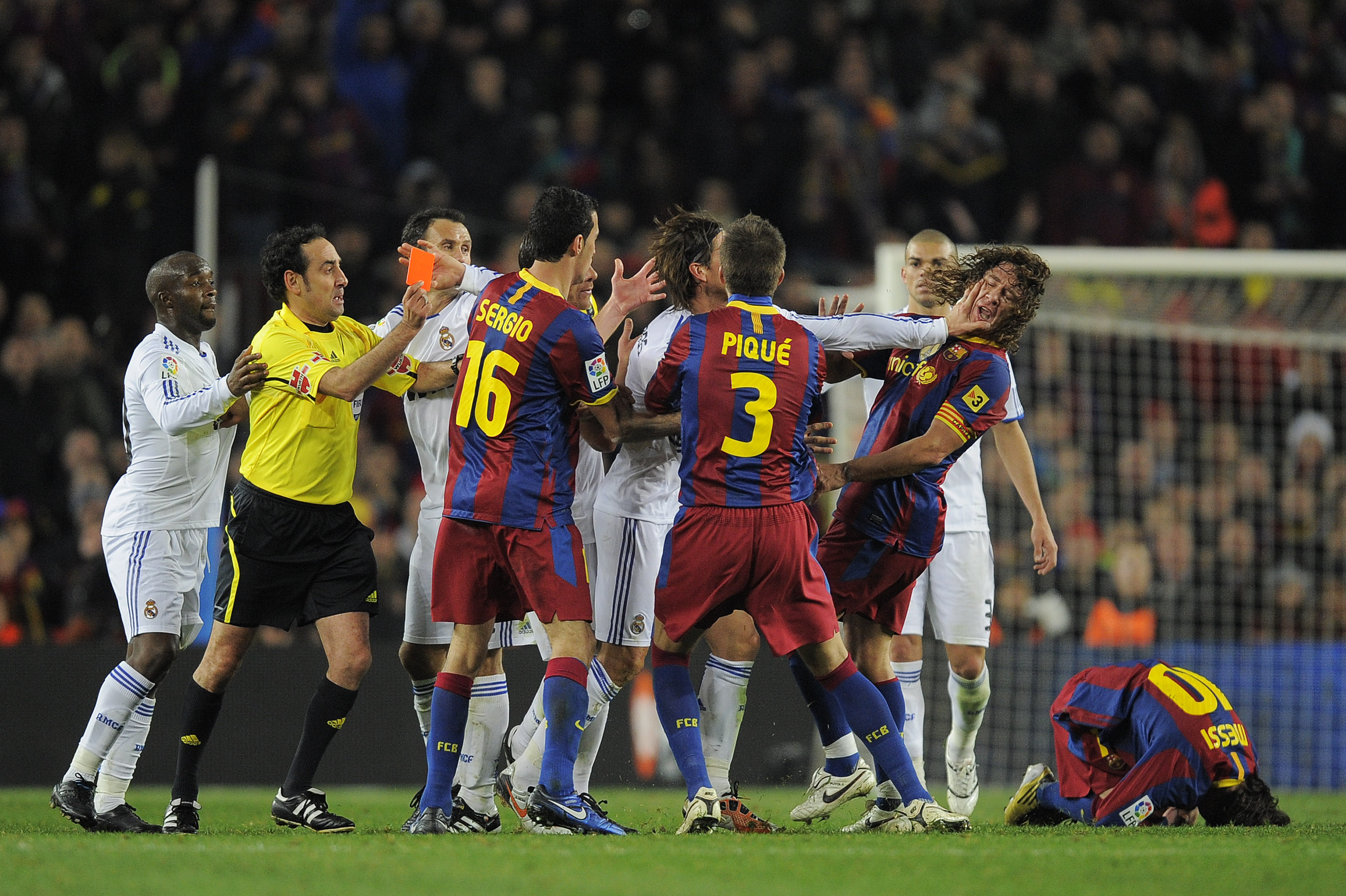 Sergio Ramos was sent off in injury time to complete a miserable night for Madrid.