I can’t remember the last time I got excited about a heavyweight title fight. I can’t even remember the last heavyweight fight I was able to watch from start to finish.  Holding, grabbing, one or two punches, then hold again. By the third round, the fighters are throwing off-balance haymakers, no pun intended David Haye. And let’s not start with the American fighters showing up looking like the next The Biggest Loser contestant.

Vladimir Klitschko is rated the No. 1 heavyweight fighter in the world and his brother Vitali is No. 2, and neither of them will fight each other. I must say Vladimir is on a 12-fight winning streak with nine title defenses but who cares, he isn’t fighting anyone worth mentioning.

With a 6’6" height advantage and an unwillingness to do more than hide behind that 81” reach, it’s really expected Klitschko dominate these undertrained, unskilled sluggers we call heavyweights. But how would he match up against former heavyweight champion Mike Tyson?

The last time we saw Mike Tyson in the ring was against Kevin McBride in 2005. Tyson’s trainer stopped the fight in the sixth round because the former champion was exhausted and with his career already on the decline, he retired from boxing for good. Iron Mike had a boxing record of 50-6, three of those loses at the hands of Evander Holyfield and Lennox Lewis.

Mike Tyson is 5’11” and was always the smaller man, but that never seemed to be of any concern. Although Tyson had a reputation as a knock-out artist, his boxing intelligence was highly underrated.

Tyson could attack like a raging bull, but he was also smooth and elusive like a graceful matador finding his target without sustaining any damage. It didn’t matter if you were 6’1” or 7’0" tall, you could expect a long night, at least when he actually trained for the fight. After losing to James Buster Douglas, Tyson admitted he barely trained and instead partied with drugs and alcohol, showing little to no respect for his opponent.

Klitschko, supposedly the better of the two brothers, only has a slow left jab, followed by (I assume) a solid right hand—very avoidable if some of his opponents could slip punches. The guy doesn’t throw more than two punches at a time, but if everyone keeps coming straight forward like wild men, why not sit back behind your jab and pick them apart?

I promise you'll get a knockout by waiting until the later rounds like Klitschko does, when opponents are worn down and start being aggressive. Should I blame him for being smart? Maybe not, but it still doesn’t mean I am impressed.

As I look back at the Tyson versus Douglas fight, and some of Iron Mike’s least impressive victories, those performances would still produce a knockout against Vladimir and the rest of these so-called professional heavyweights.

Tyson’s speed alone would have kept the Klitschko brothers locked behind their guard. In his prime, they would merely be highlights on Mike Tyson’s greatest hits reel and we probably would complain that we wasted $50 to see Mike Tyson end those fight in the first round. The way some of these guys look today, I would give James Buster Douglas the edge to be the king of this weight class!

It wasn't pretty, but it may have been the perfect performance for Danny Garcia 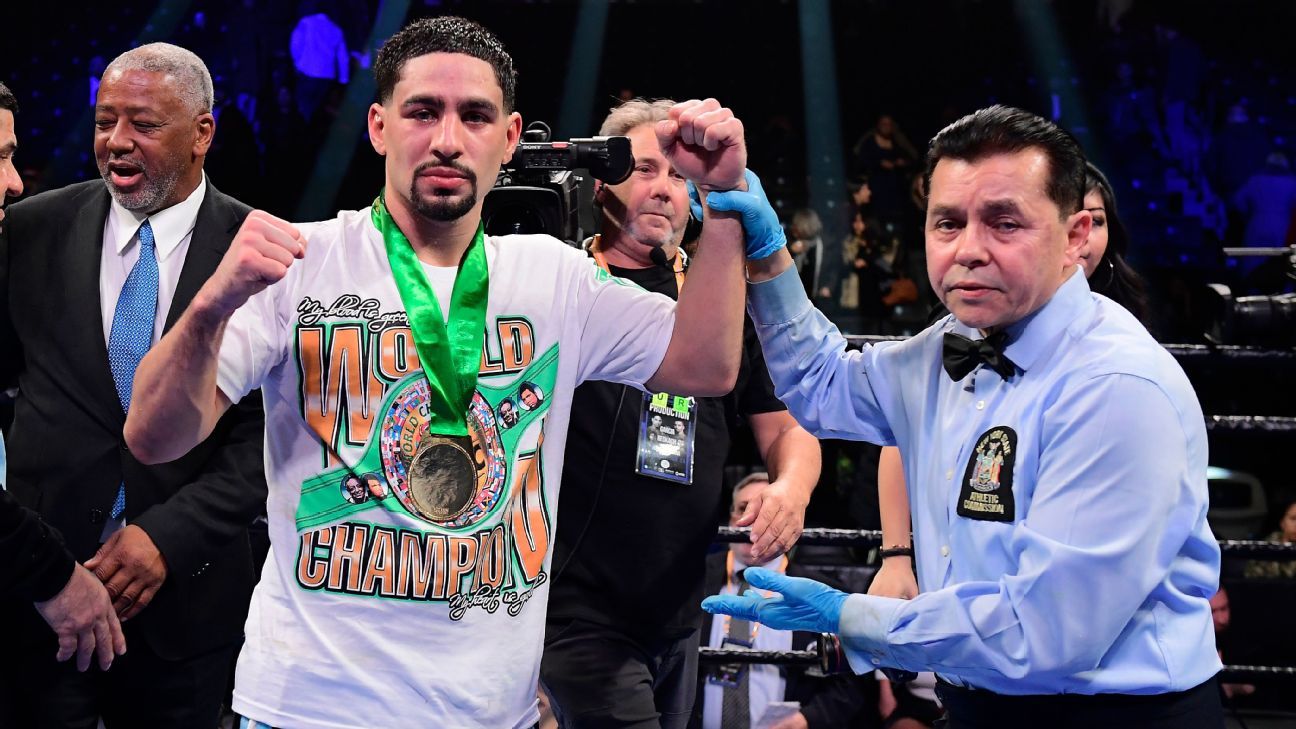 It wasn't pretty, but it may have been the perfect performance for Danny Garcia

What’s Next For Danny Garcia?

What’s Next For Danny Garcia? 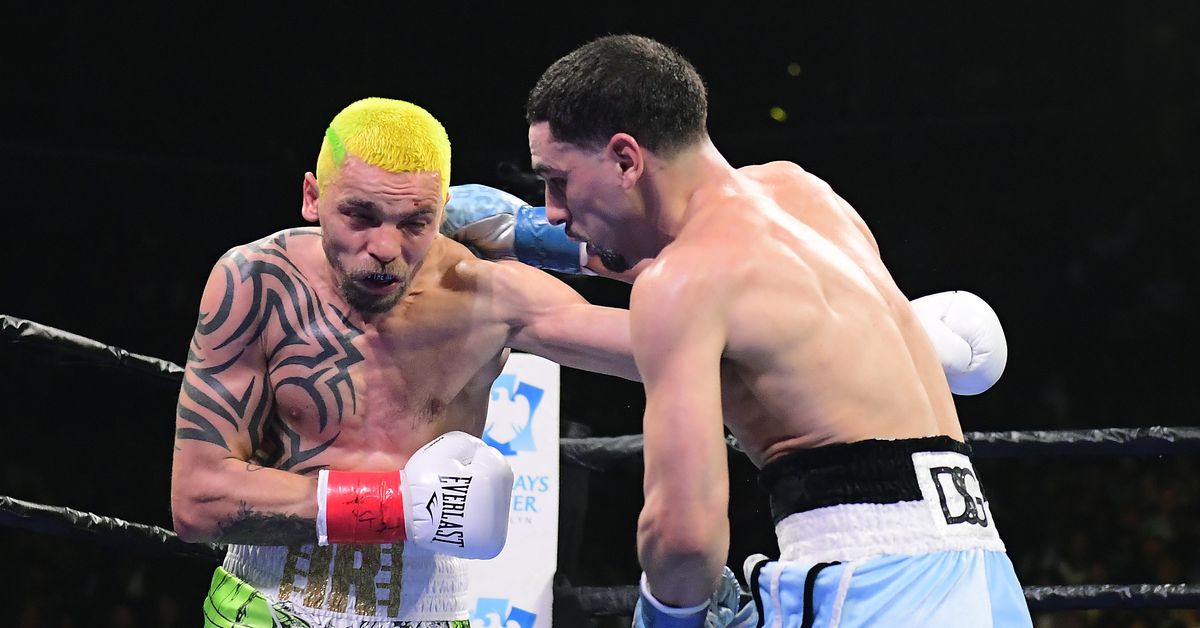