Beckham Vs Donovan: Which Of The Two Are the Greatest In 21st Century Soccer? 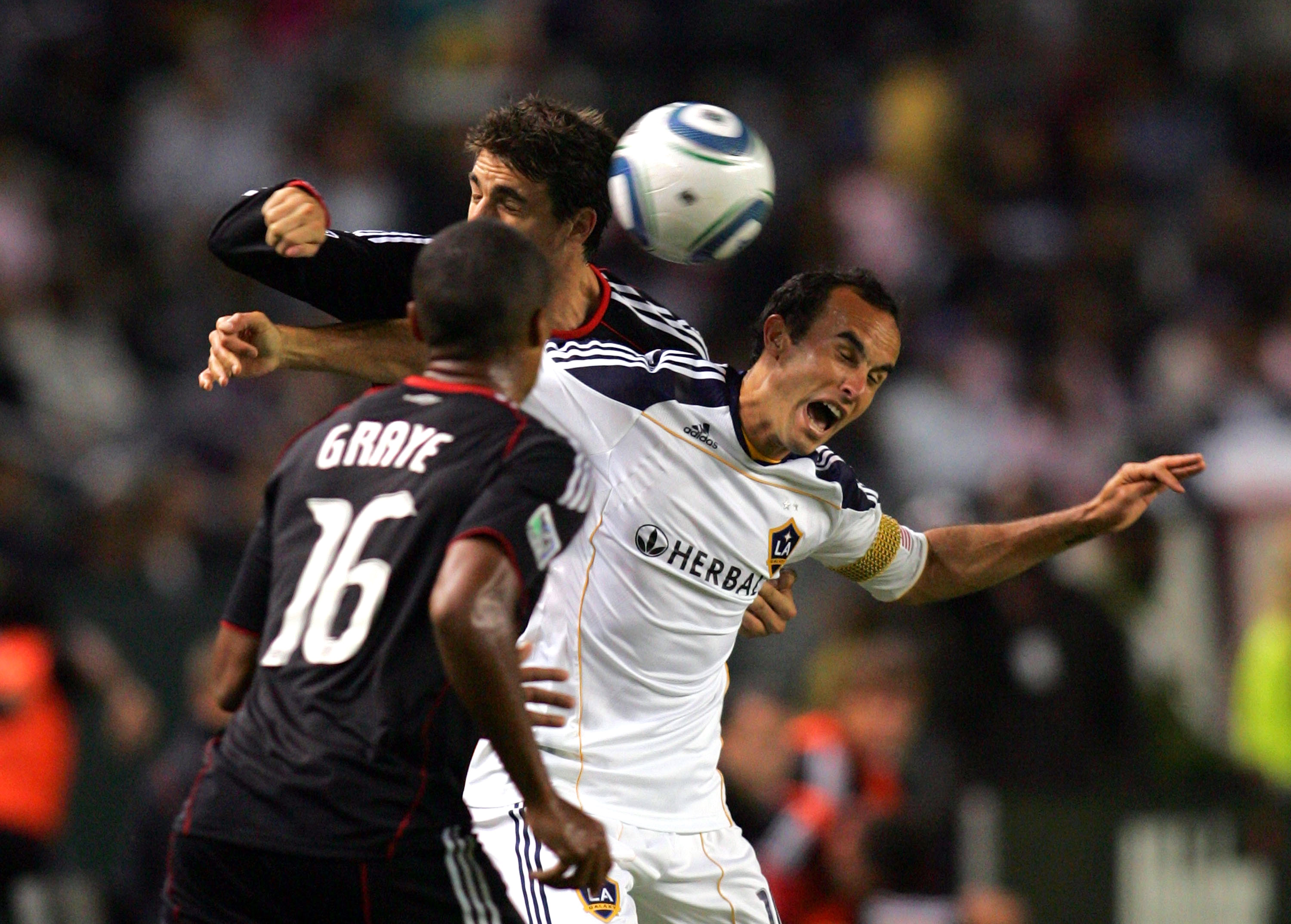 Landon Donovan and David Beckham have a history in U.S. and English Football/Soccer respectively.

Both men are playing for the MLS team the LA Galaxy. While there have been reports of rivalry and competition, I usually have the burning question as to which of the two are the greatest.

I would like to extend an invitation to the writers at Bleacher Report and outside of it to leave comments as to who is the best football/soccer player of the 21st Century.

Enclosed is a segment dedicated to these two 21st Century soccer personalities.

Please feel free to leave your comments about who is the greatest. 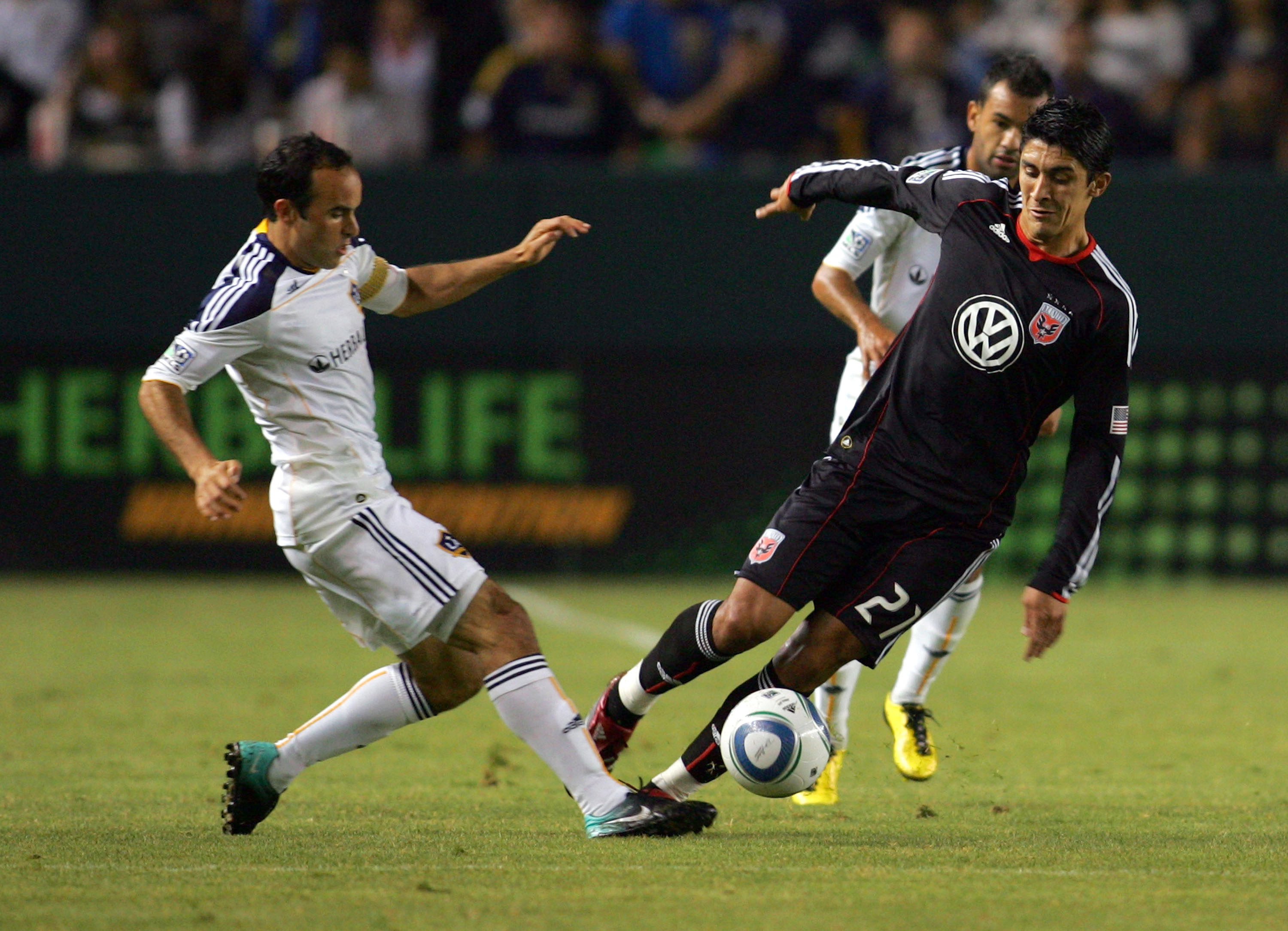 Landon Donovan is one of the prolific players in U.S. Soccer and the L.A. Galaxy. He has scored 12 goals within 35 qualifying appearances in the FIFA World Cup for his country.

He has also instrumental in the US Soccer team's performance in the FIFA Confederation Cup of 2009 and FIFA World Cup of 2006 and 2010.

The year 2009 ended for Donovan as being the U.S. Soccer leader in goals and assists. He has been named U.S. Soccer Male Athlete of the Year Award three times in 2003, 2004 and 2009. He is the all-time leading scorer in the MLS Cup Playoffs with 17 goals.

He has earned his 100th cap during the U.S. vs Argentina game in 2008 making him the first fastest U.S. Citizen and fourth fastest player to accomplish this in a short time.

Donovan has also been the Captain of the L.A. Galaxy and has been with the team except for being in Everton on a loan status.

During his time in Everton, Donovan scored twice and was one of the most popular players with the team and Everton's fan base. He also expressed a desire to return to Everton in the future. 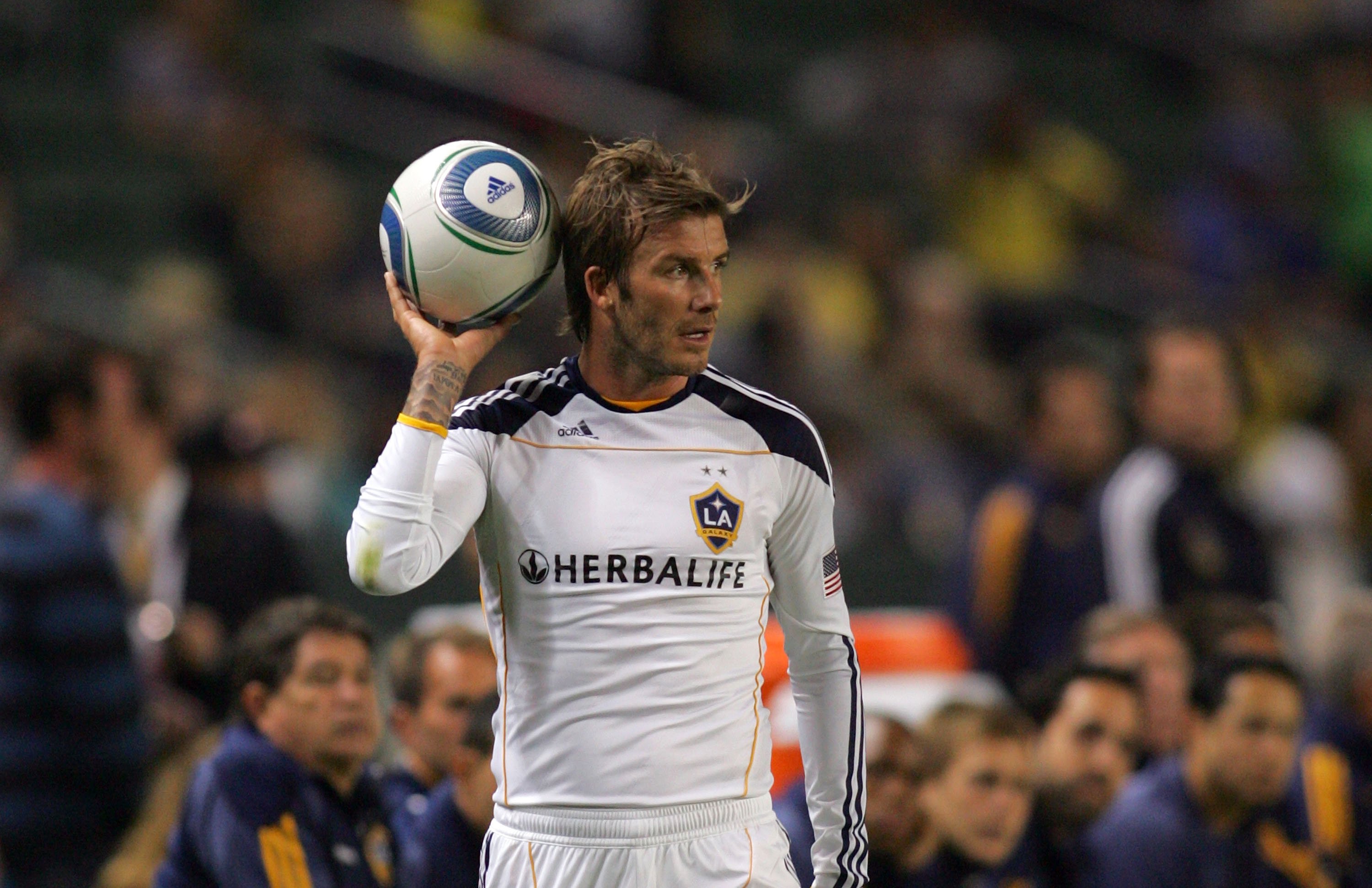 He has scored 86 goals within 458 appearances. When he arrived at Los Angeles to play for the Galaxy, the people went to see his debut. While he has started on a rocky road in the MLS, he has been increasingly popular.

At the present time, he is going to participate in the next game between the L.A. Galaxy and the New York Red Bulls.

There are people who think that Beckham is more celebrity than football/soccer player, I am of the belief that whatever happens he will be remembered as one of the greatest.