Calvin Johnson in disbelief after his touchdown was reversed.Jonathan Daniel/Getty Images

While you might think that the Lions were robbed of their first road win in three seasons, you might want to check the rule book because you'll realize that you're wrong.

Detroit receiver Calvin Johnson caught what seemed to be the go-ahead touchdown against the Bears in Chicago.  There was less than half-a-minute remaining, and Lions fans thought they were going to be able to celebrate a rare win (a road win nonetheless) and a 1-0 start to a promising season.

But when the referee announced the decision of the booth review, Detroit fans were treated to a quick dose of reality and got to experience this rule first hand.

This is not to say that I agree with the spirit of the rule, let's just get that out of the way right now.  However, the rule is in effect, and as such, should be enforced to the letter, and that's what was done.

And the rule is this:

Without specific knowledge of this rule, NFL fans instantly became furious, screaming words like "robbed" as they did in Detroit. only a few months ago after Armando Galarraga lost his perfect game at the hands of Jim Joyce. Only difference is, they had something to complain about then.  That was a blown call.

The incomplete pass leading to a Bears' victory was the right call.

No matter how much you think the Lions were robbed, they were not.  The rule is the rule, it was enforced properly.

Once Johnson established possession and got two hands on the ball plus two feet on the ground, the play doesn't end there, the score didn't counted.  It's a process, and the play continues to when the player goes to the ground, which Johnson did.  He went to the ground, and in that process the ball touched the grass... pass incomplete.

Johnson went to the ground, and therefore while the catch had been made, possession was not maintained.  No matter how many feet, elbows, backs, or backsides touched, the key is that the ball touched the ground.  He had possession, perhaps, but he didn't maintain it, and therefore, the pass, BY RULE, is incomplete.

It's not as simple as a run into the endzone, where the rusher has possession.  All you have to do there is break the plane.  And it's not the same as the two-point conversion in last year's Super Bowl, where the receiver had established possession and crossed the plane prior to losing the football.

The replay showed this rule, in full effect.  The ruling on the field was a touchdown, but there was definitive evidence to overturn that call, based on the rule.  Kudos, in fact, to the officials for recognizing and enforcing the rule and for not going by the old rulebook that we (and they) had all become accustomed to.

So, Detroit fans, you might think you were robbed, but you were not.  Just like always, you lost the game fair and square, and you begin the season with a road loss and at 0-1.  The rules may change, but that is sure to stay the same.  And one thing's for certain, we'll all be aware of this rule for years to come.

And now that we've established that, let's go back to complaining about Jim Joyce's robbery of Galarraga. At least that was the wrong call.

(And if you think I'm just hating on Detroit, I'll reference you to an article when the call was wrong, and perfect games are robbed:    http://bleacherreport.com/articles/400462-jim-joyce-a-criminal-in-blue) 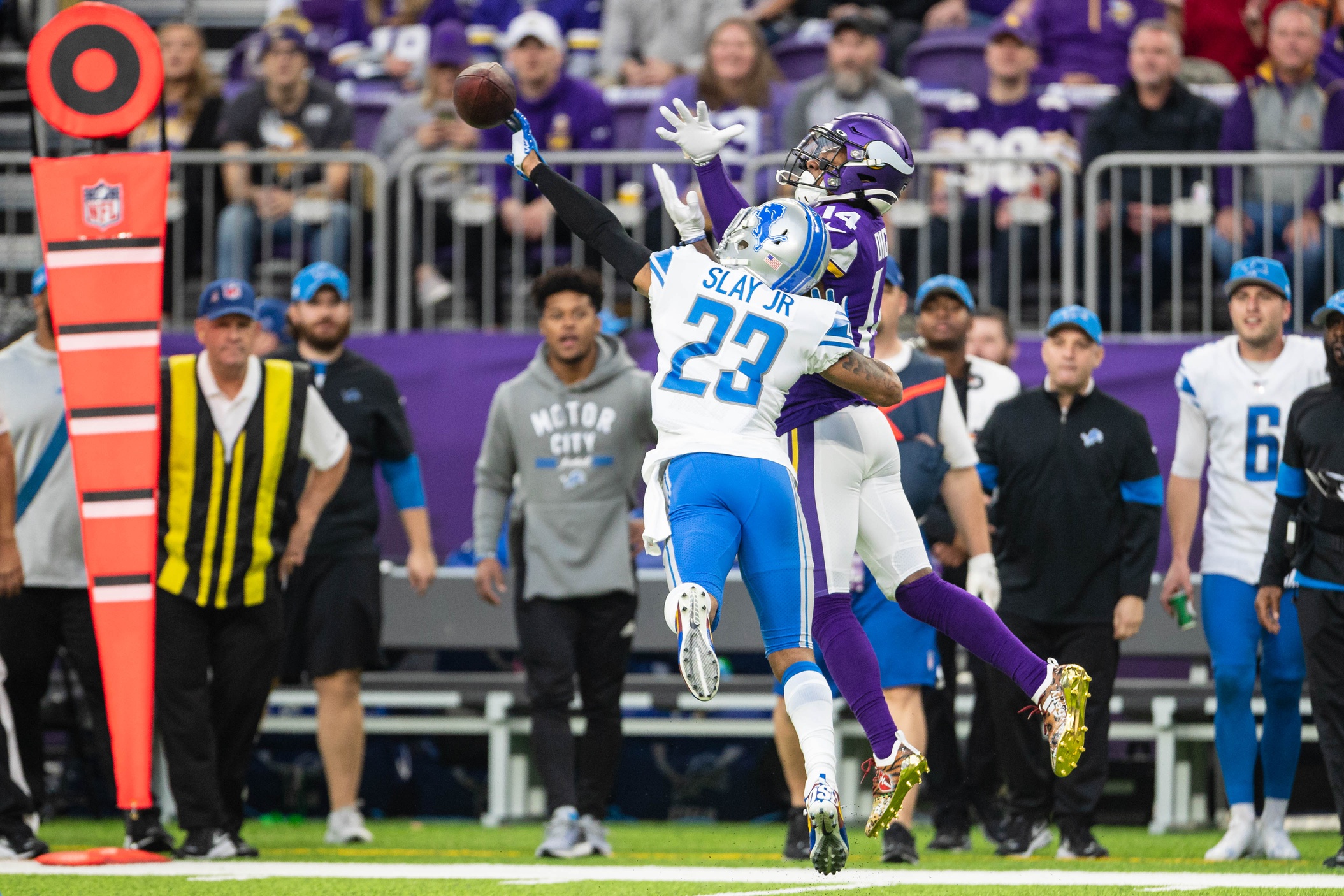 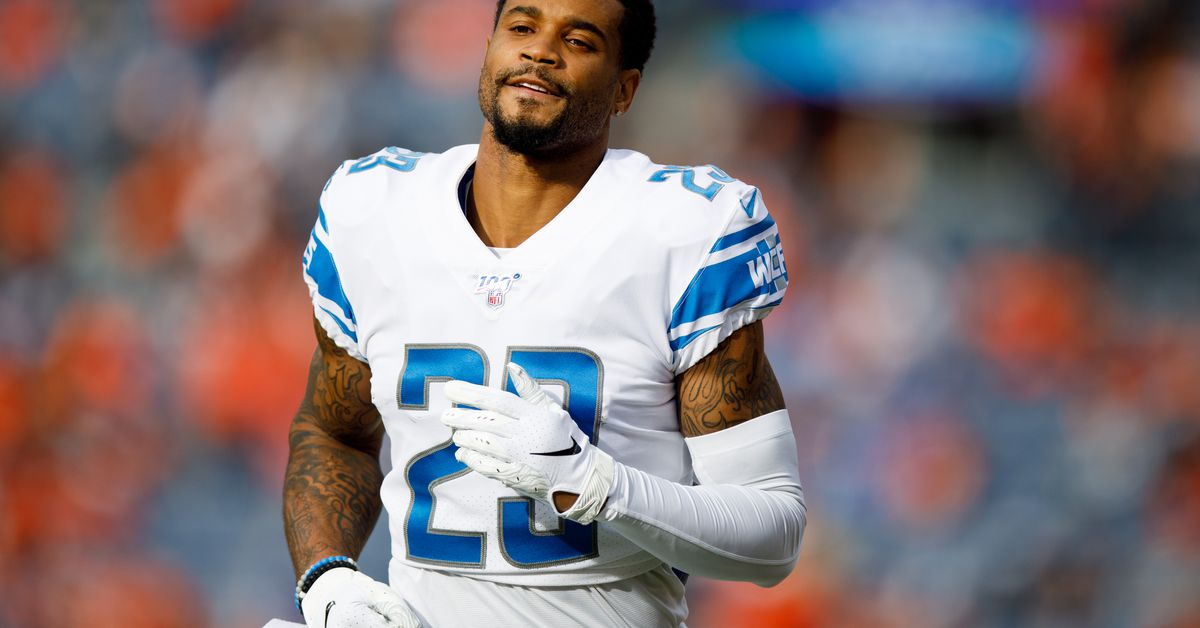 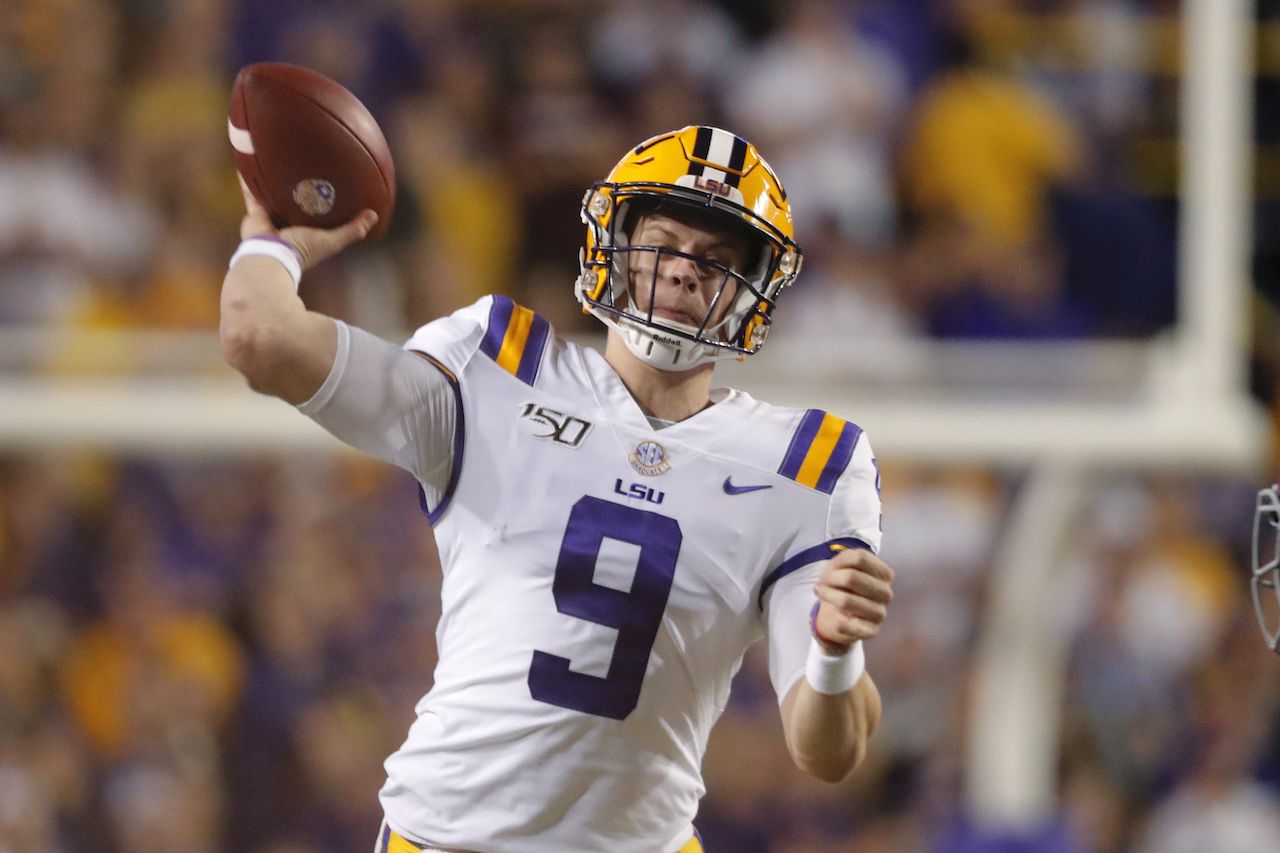