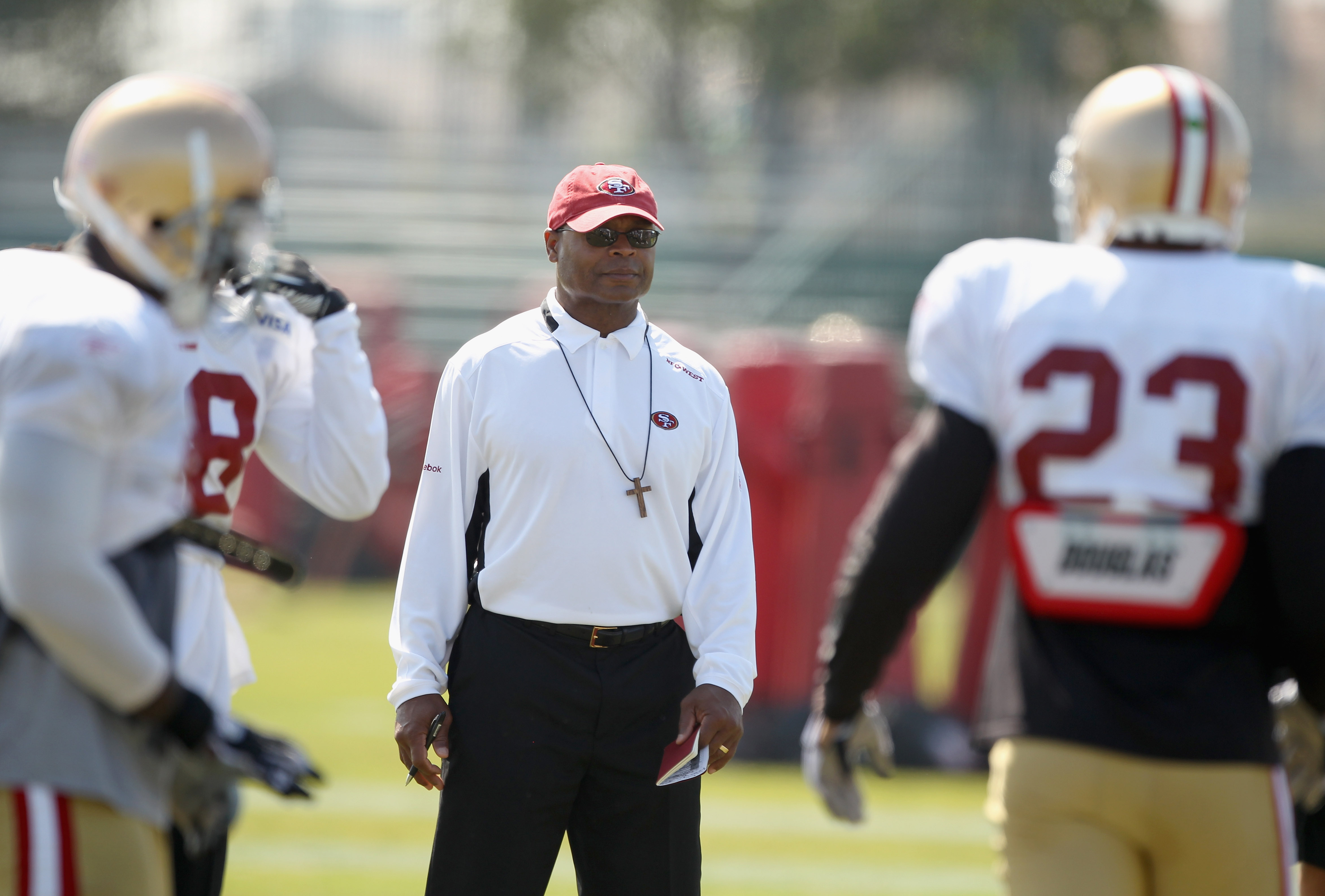 It's time to get real 49er fans.  When the hype hits the fan, who is left standing as the key contributors on the team?

It's time to look at the 5 most overrated and 5 most underrated players on this promising team. 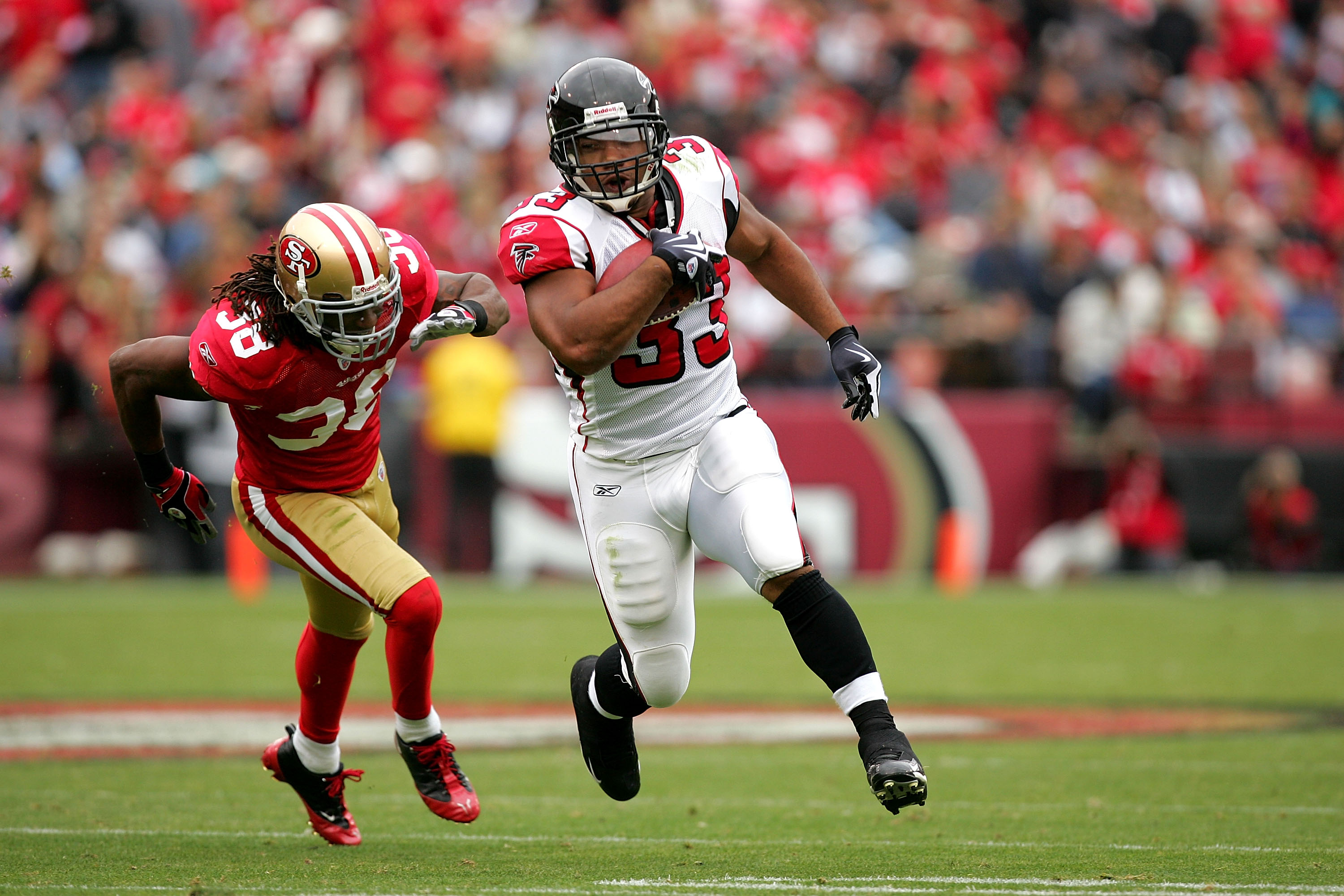 Before the turning point of last season at home against the Atlanta Falcons people were questioning the team speed.

Goldson came up with some a gem saying something to the effect that with him and Clements back there that there's no concern and whomever is raising those concerns doesn't know anything about this team.

Later that week, on a Sunday, Atlanta WR Roddy White burned the 49ers for a franchise record 210 yards including a 90 yard play on a fifteen yard curl route where Roddy White out ran everyone.

Now Roddy White is one of the fastest players in the league, he wasn't alone as another Falcon receiver caught up and passed every 49er who was in pursuit.

This was the turning point in a game that saw the 49ers get crushed 45-10 at home.

There's a lot of hype about Dashon Goldson being a star in this league... I'll take Merton Hanks any day. 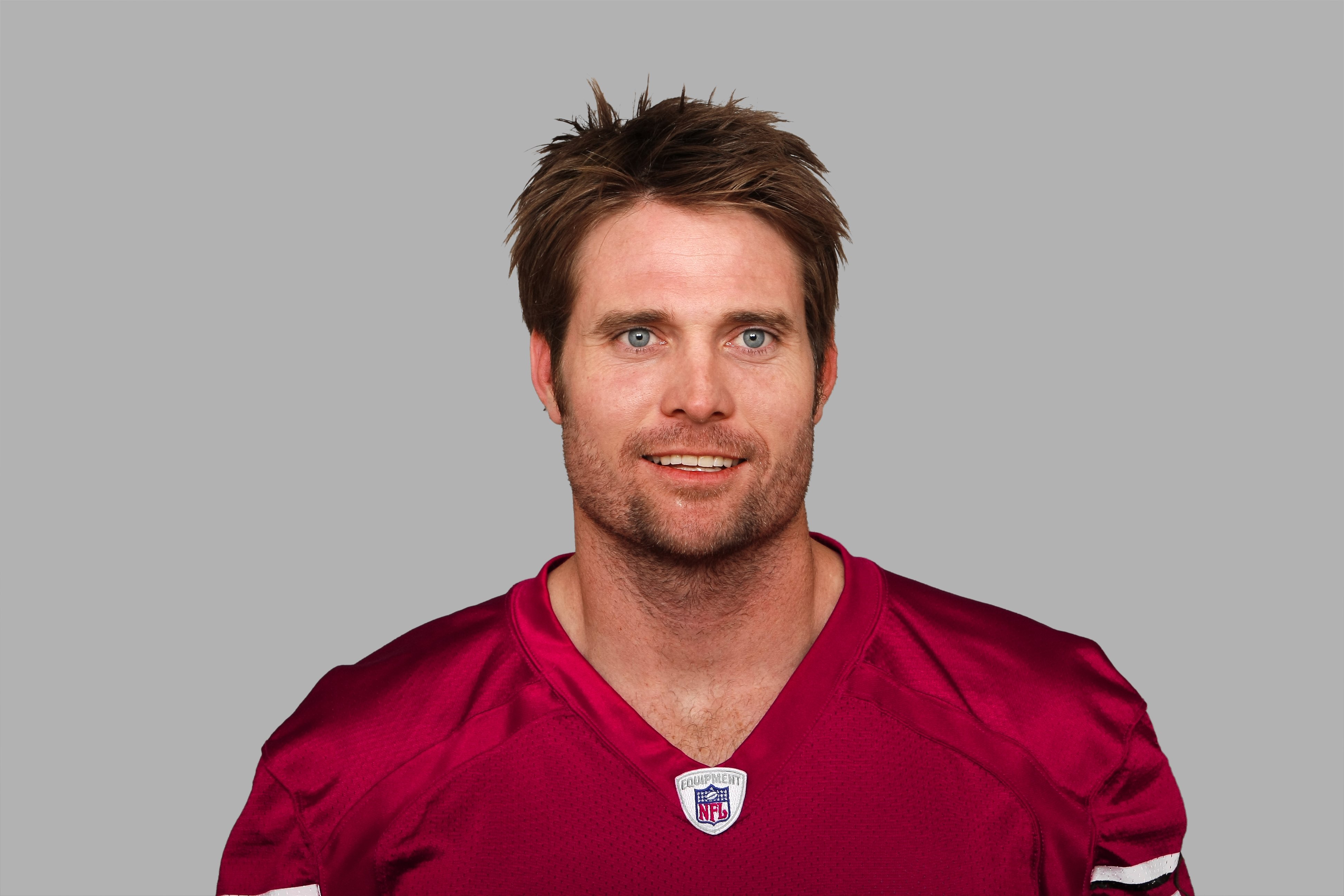 Brian Jennings has been the 49ers long snapper for this, his 11th year.

11 years of consistency at this position lands him in the long snapper hall of fame.

It's not an easy job to throw a perfect pass to a punter or a place holder with your head between your legs and a rush coming up the middle.

Still, I can't remember the last time the 49ers muffed a long snap and Brian Jennings is why. 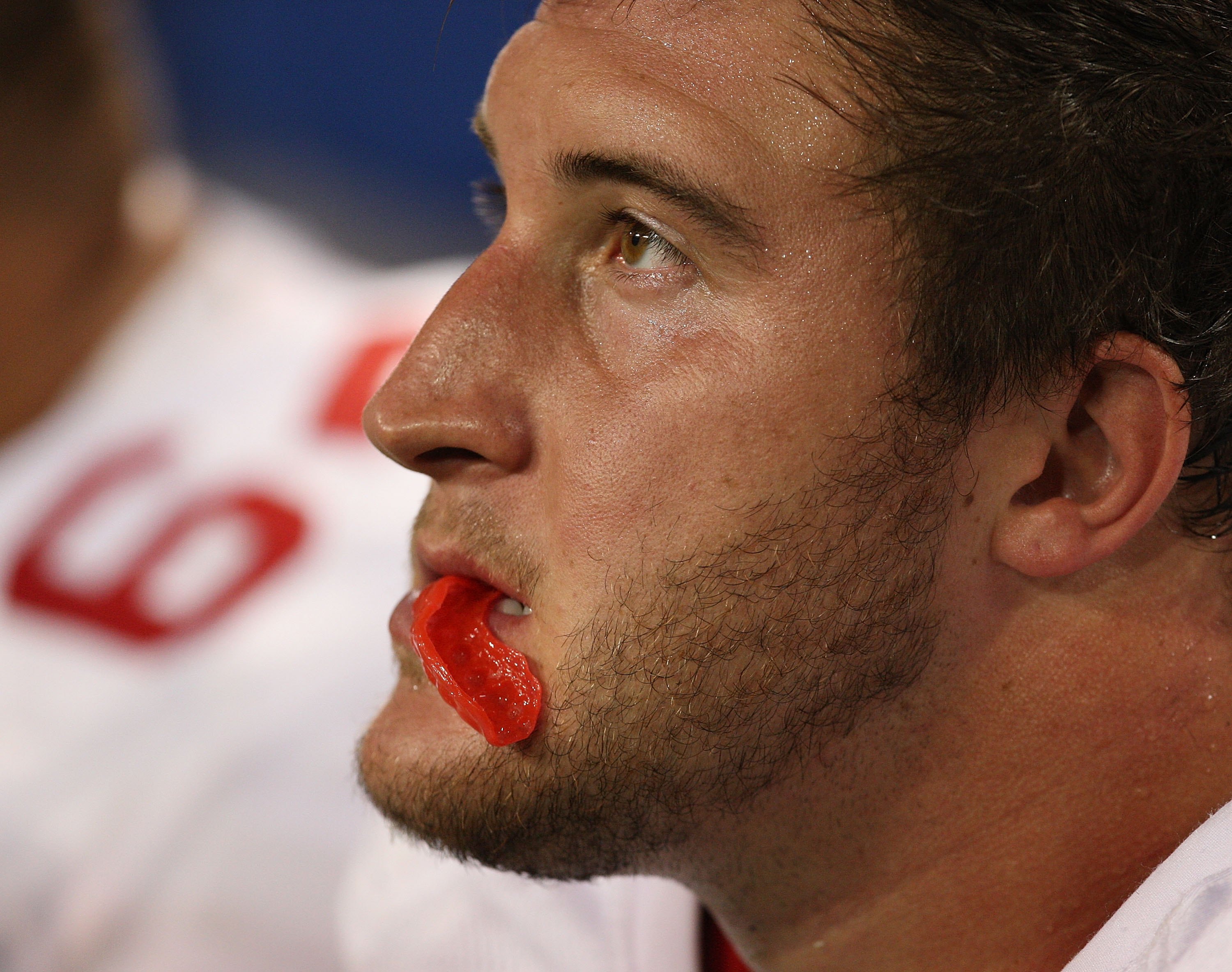 Why So Sad???Jonathan Daniel/Getty Images

This was a blunder by Scot Mclaughlin.

Instead of trading up in the first round to select CB Darelle Revis like the Jets did, the 49ers gave away just as much in order to get RT Joe Staley.

Injury prone, Joe Staley made the transition to Left Tackle out of necessity and nowhere near the stud the 49ers pretend he is.

If he stays healthy the 49ers have a chance to win but don't expect him to be the dominant LT the 49ers passed up in Michael Oher. 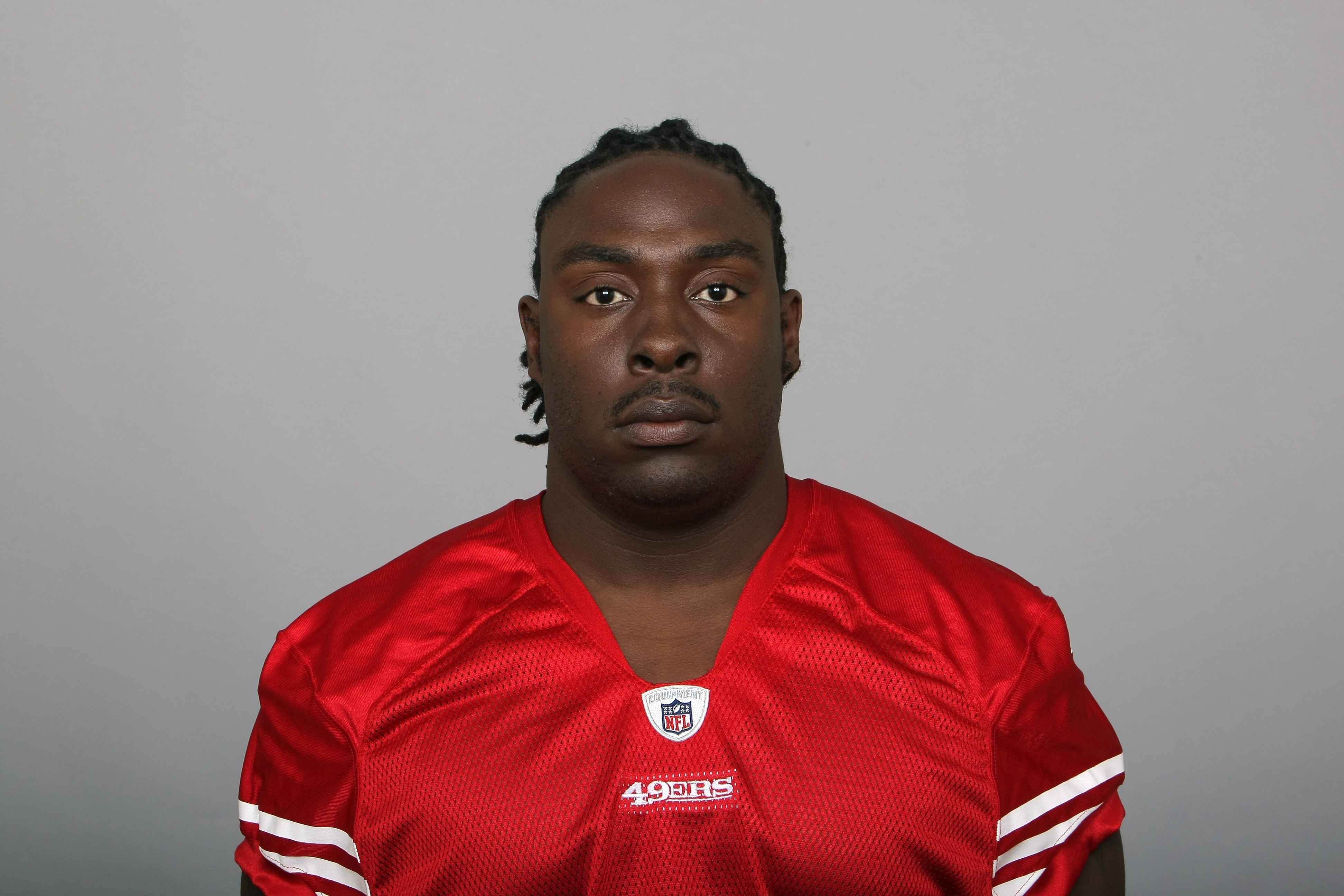 A CBS National Champion, Francois showed this pre-season that he can play with the starters.

While behind Franchise Player Aubrayo Franklin on the depth chart, Francois will be a viable option if Franklin walks this offseason.

Not sure what Francois' contribution will be this year... maybe they'll use him in goalline situations for some extra push.

Expect to see him become a very solid player in the years to come. 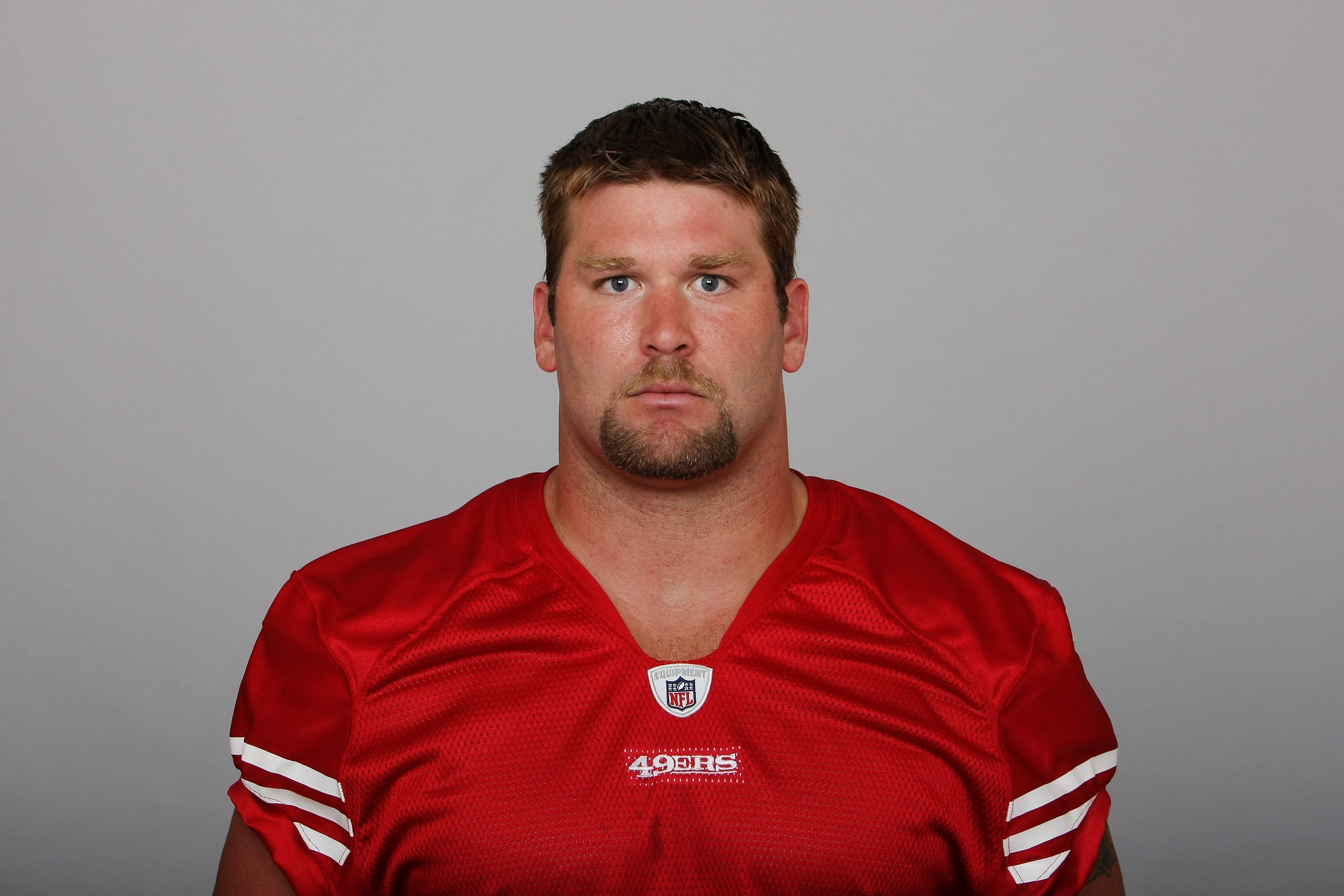 Justin Smith is anything but the sack machine the 49ers hoped he would become.

With the money the Niners gave him though as a free agent he is not the star DE 49ers fans hoped he would be. 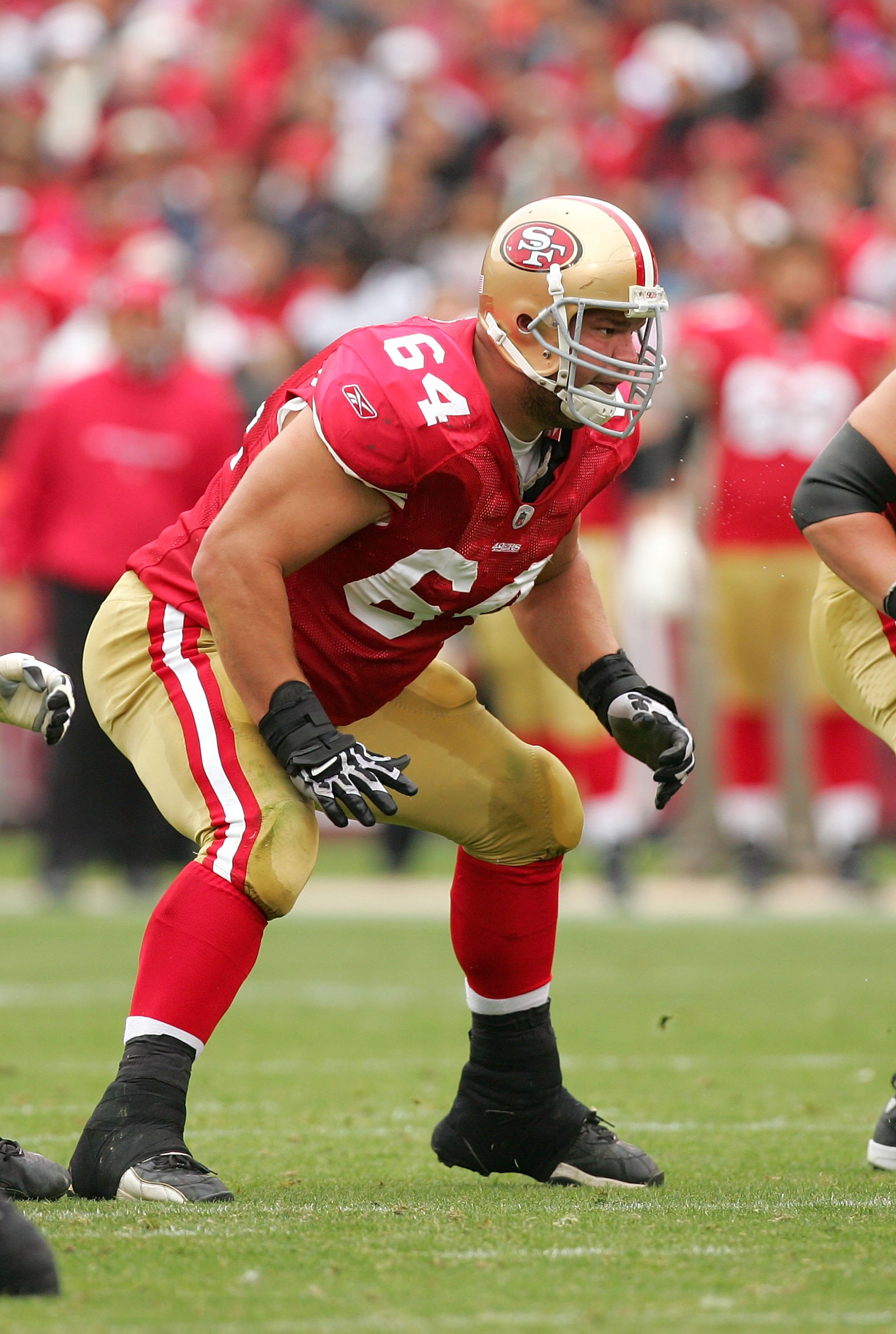 David's versatility is the key to the 49ers success until All Pro Center Eric Heitmann returns from injury.

A backup guard, David Bass is stepping up huge to fill the shoes of Heitmann and by the looks of the pre-season he is getting the job done since the first game.

For someone who lost his starting job, he's playing a big role in the early part of the season. 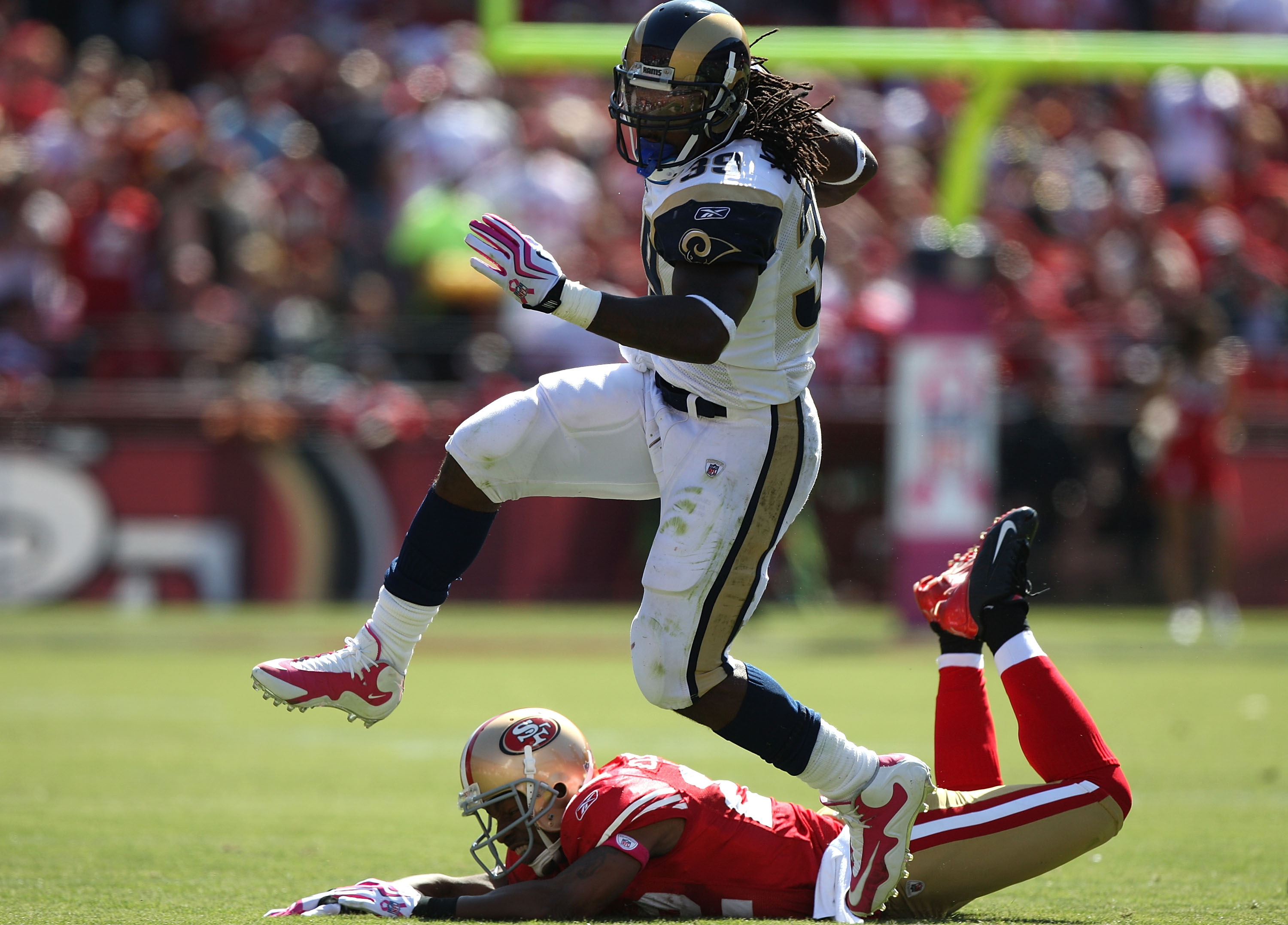 Nate Clements was supposed to be the shutdown corner the 49ers were lacking.

Instead Nate Clements has been picked on by every number 1 receiver out there.

Nate Clements has lost #1 status to Shawntee Spencer so it seems as though most fans and coaches are catching on that Nate Clements is not the player we thought he was when we signed him. 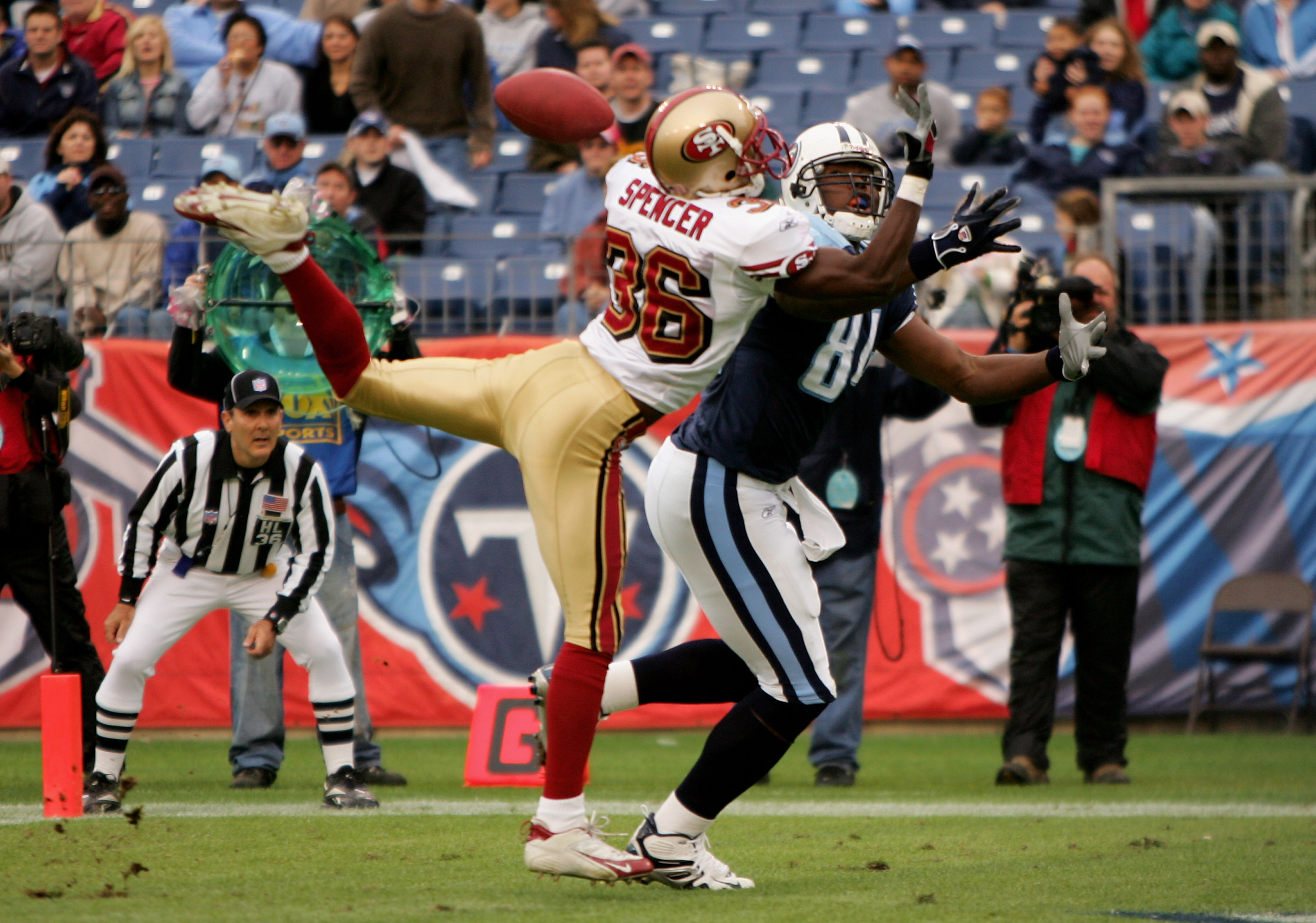 Shawntae Spencer has quietly become the #1 Corner Back on the 49ers, manning the left side of the defense.

This being Spencer's seventh year in the league, this is his second year as a number one corner in the NFL and no one outside of the bay is talking about him. 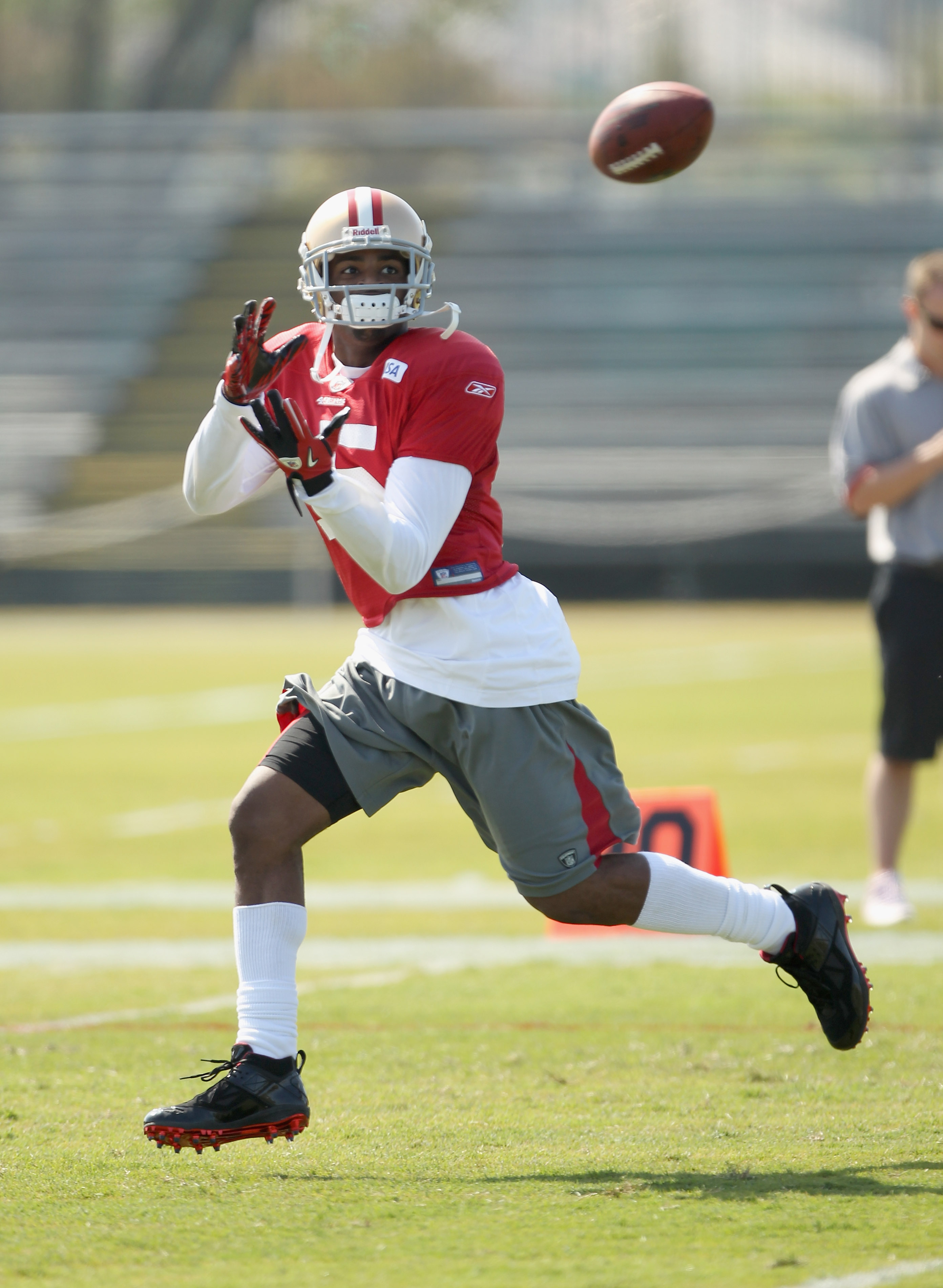 He is by far the most hyped player on the 49ers who has done nothing.

If he proves himself, great, until he does can we all just shut up about him? 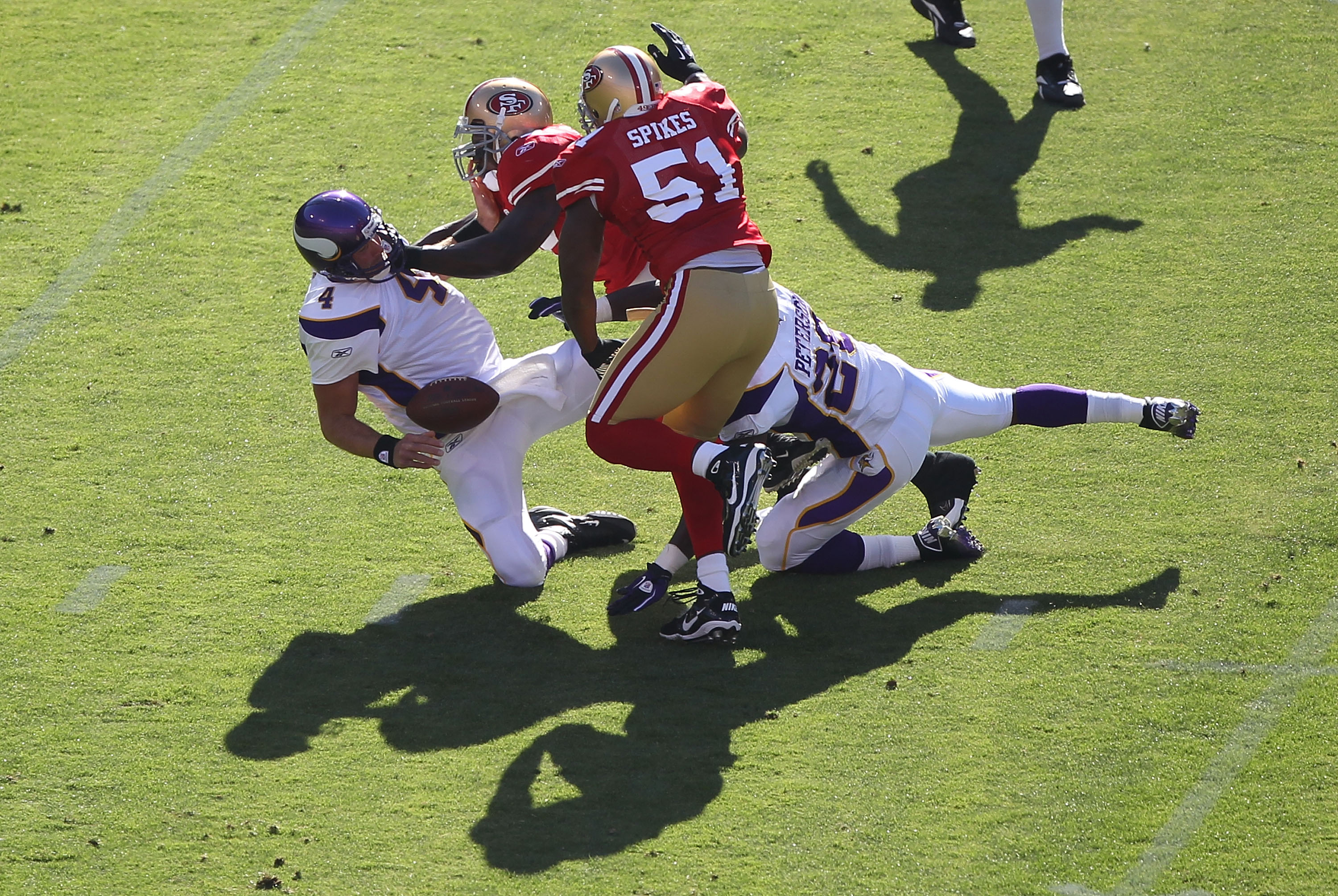 Takeo Spikes would be and was a star player on almost every other team.

The fact that he allows himself to be overshadowed by the soon to be legendary Patrick Willis speaks loads to his humility.

Takeo Spikes has helped P-Dubs become the player he is and will bring NaVorro Bowman along as well. 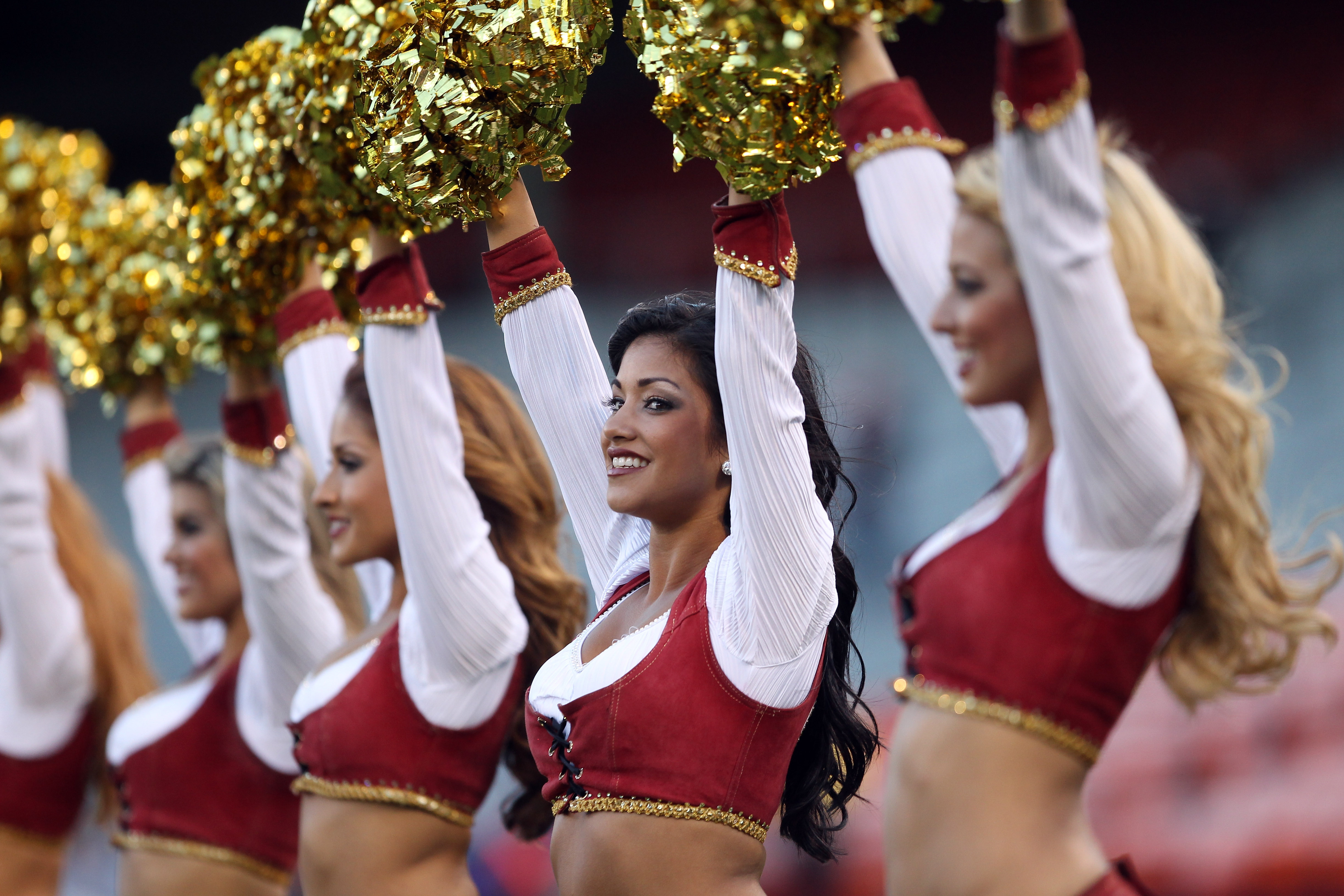 You want to whine about how you love a player on this list and say I'm an idiot for picking someone you're totally gay for?