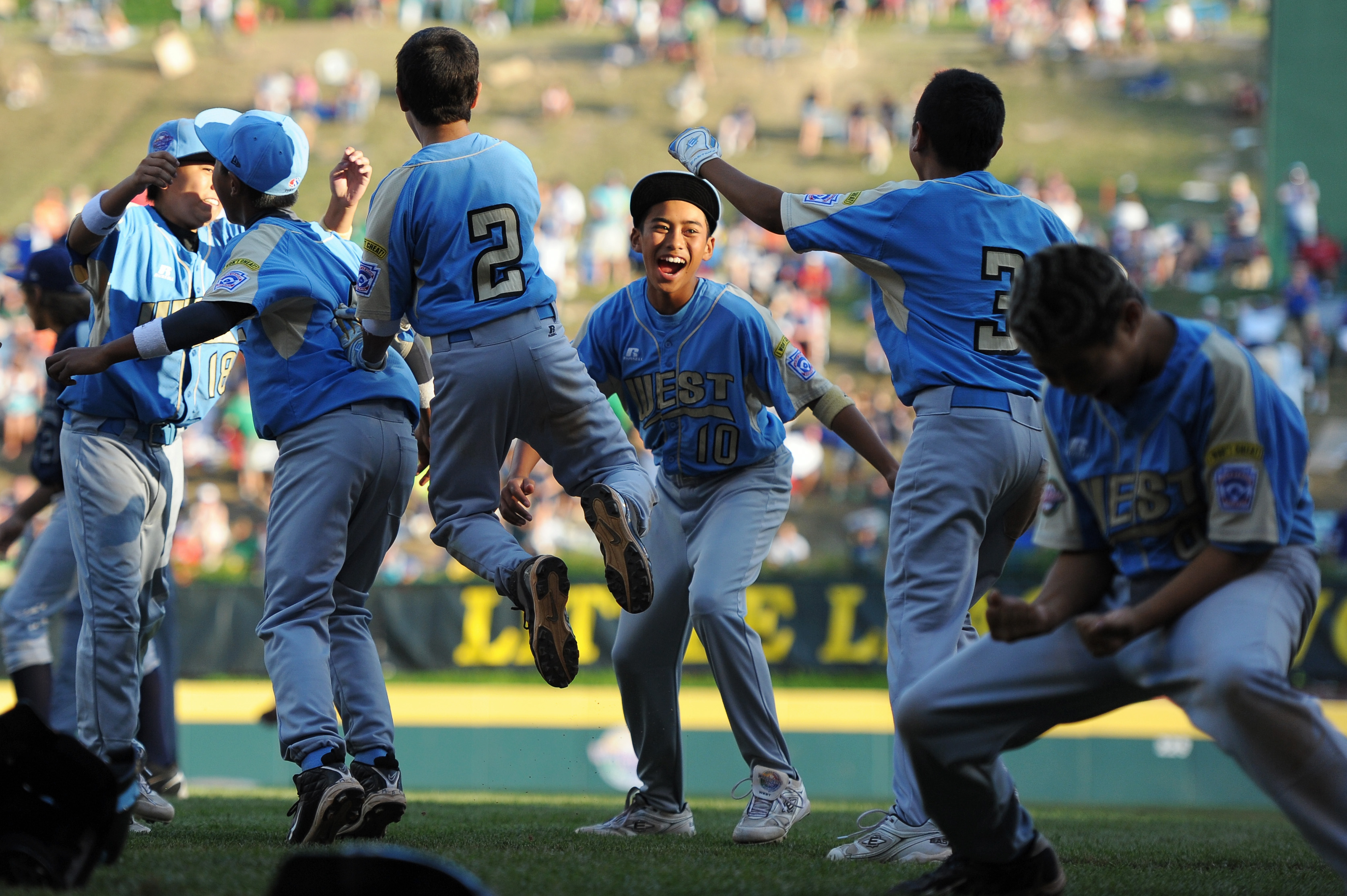 The 32nd and final game of the Little League World Series will decide who walks away world champions, pitting Tokyo, Japan against Waipio, Hawaii. The two teams have taken drastically different paths to this final game, yet they will stand on equal footing come 3:00 PM eastern time tomorrow.  Japan will be looking to become the first international team to win the tournament since 2004, while Hawaii will look to bring the state a LLWS title for the second time in the last three years. Here’s a preview of the game including a rundown of how the two teams got here, as well as what each team needs to do to come up with a win.

Can the US Continue its Dominance? 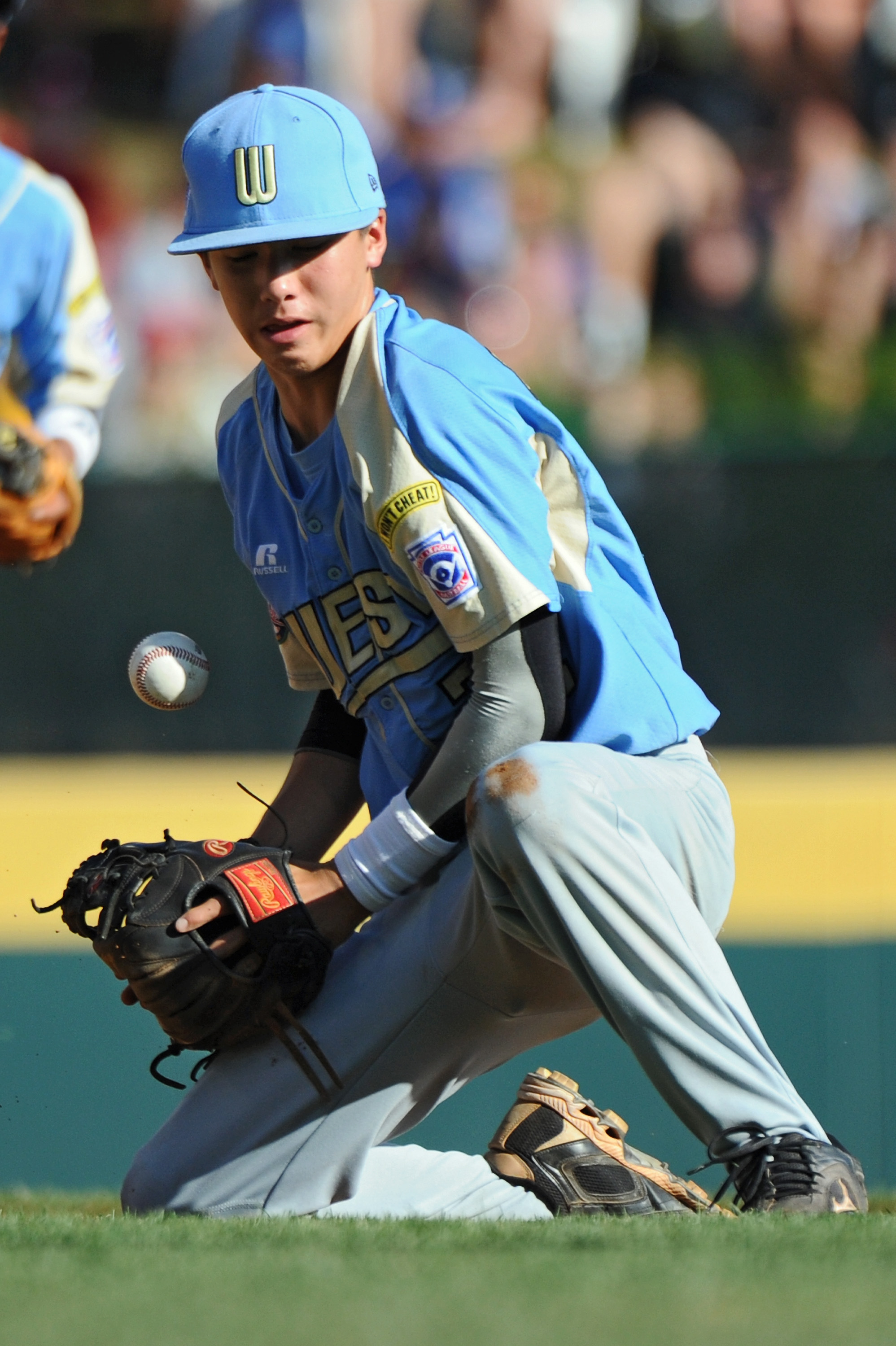 The winner of the United States bracket has gone on to win the Little League World Series final in each of the last 5 tournaments. Can Hawaii continue the streak against Japan? It's a familiar Little League squad representing the US this year, as the team from Waipio won it all in 2008. The American teams have had an unprecedented run of dominance in the final game, and Tokyo will hope its spotless fundamentals and timely hitting are enough to finally crown an international champion for the first time since 2004. 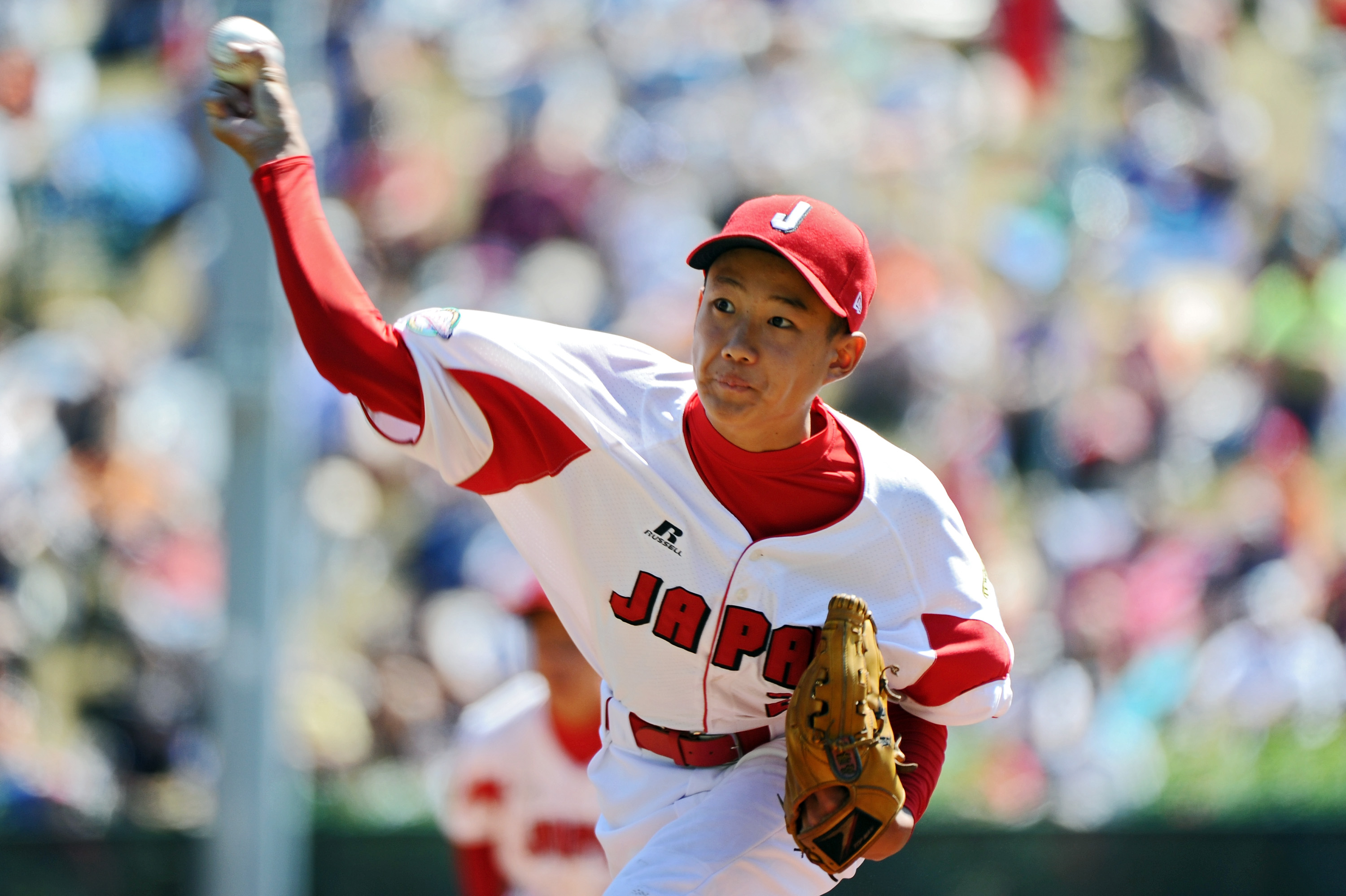 Japan has produced six previous Little League World Series champions, and the team from Tokyo will look to become the seventh squad to return home with a title in tow. The nation is on a bit of a prolonged losing streak, however. Since 1998, Japan has been the international champion seven times, but they've only posted a 3-4 record in the final game. They've more recently lost their last two title games, in 2006 and 2007. The sons of Tokyo are hoping to reverse Japan's luck against US teams and become the first Japanese champion since the summer of 2003. 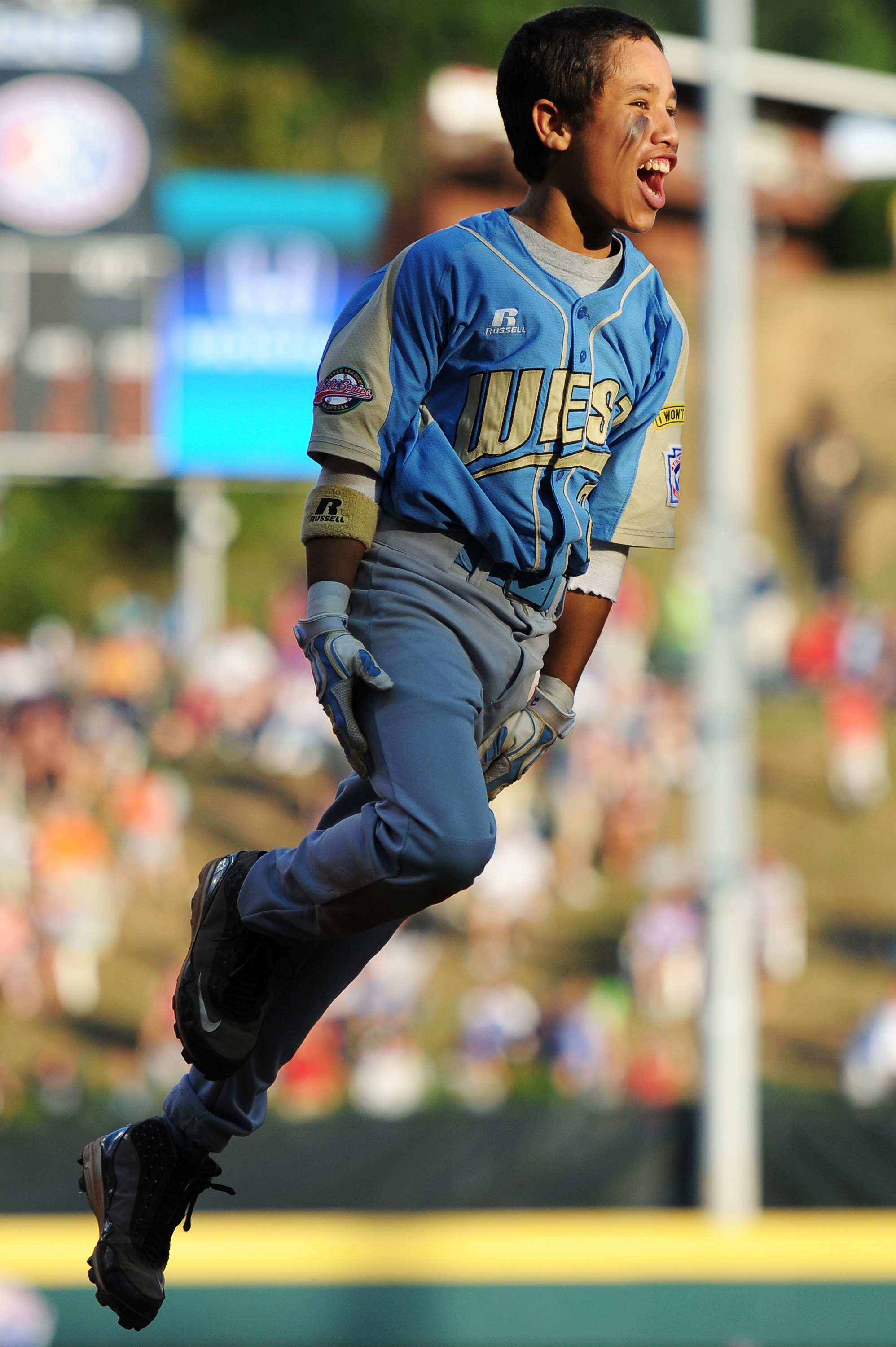 The team from Hawaii lost their opening game, losing 6-2 to Georgia. Two wins equals elimination in World Series play, and Waipio was up against it from the start of the tournament. They responded by reeling off five consecutive wins, including winning four games in four straight days, something no other team has ever done in Little League World Series history. They go into the final game against Japan as the hottest team in the tournament, but the grueling schedule may catch up with these youngsters. They got a boost in the US championship game, as they only used one pitcher, and stand to have more arms at the ready for Sunday's final. They are already in rarefied air with five elimination game wins, and Hawaii stands a good chance to make it six on Sunday. 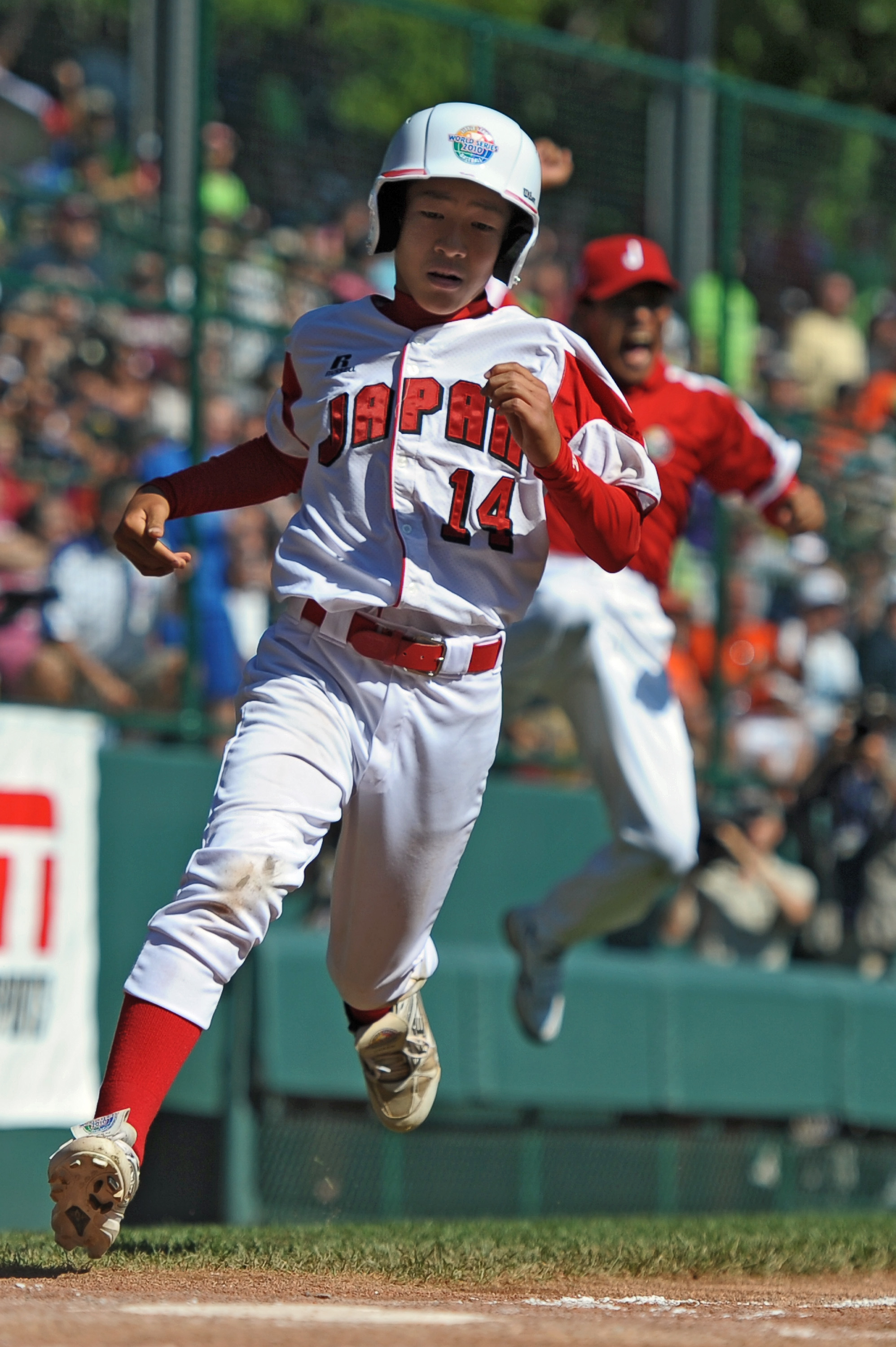 Tokyo has played a number of close games themselves during their run to the championship game, and they’ll have to draw on their previous success in tight contests in order to beat Hawaii. They stopped the momentum of Chinese Taipei, who had looked unbeatable in the early stages of the tournament, by stifling their prolific offense and making all the plays in the field. Hawaii comes in on a similar offensive hot streak, and Japan will need to get that same high-level pitching and impeccable defense if they want to outlast Waipio. If the game is close in the late stages, Japan will be confident thanks to their last-inning rally against Chinese Taipei in the international title game.

Who Will Win it All? 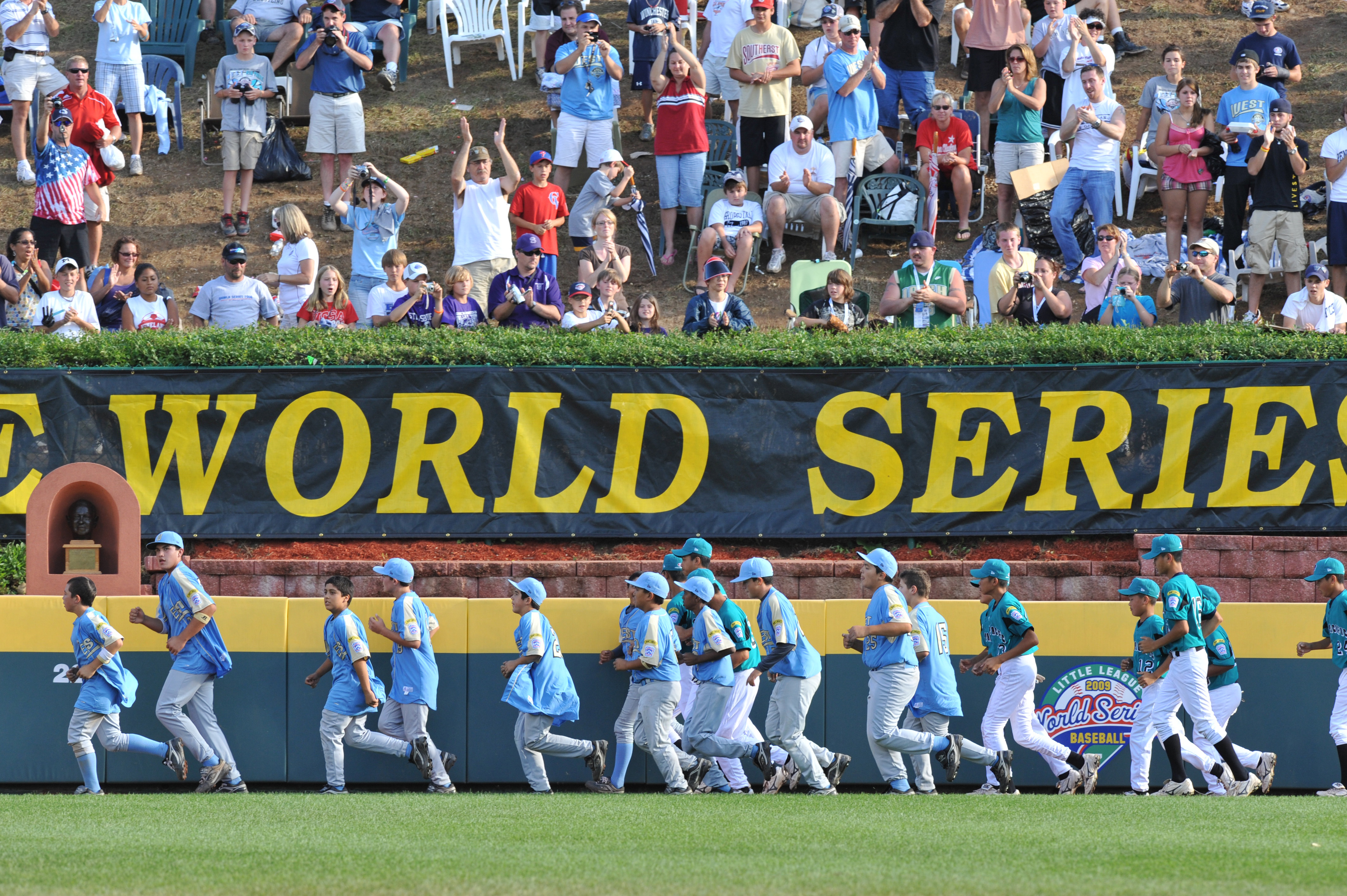 Hawaii may be the hottest team, but they will be facing a Tokyo team that is disciplined with good pitching to boot. Hawaii’s pitching staff has been taxed as a result of the demanding schedule. But they head into the final game with arms available thanks to a complete game from starter Ezra Heleski in the US championship game. Japan will hope to exploit Waipio’s pitching fatigue, but their biggest key to success is pitching well. The US champions are fresh off scoring 10 runs in their title game, so Japan will need to quiet the Hawaiian bats down in order to pull out a victory.

So who will ultimately win this game? The United States has had quite a run in recent years, and this Hawaii team has started playing their best baseball in the later stages of the tournament. Japan has scratched their way to the title game but Hawaii will prove to be too much of an offensive force for them to keep up with. So Hawaii will win their fifth game on the fifth consecutive day, and the US will be home to the Little League World Series champions for the sixth straight year.