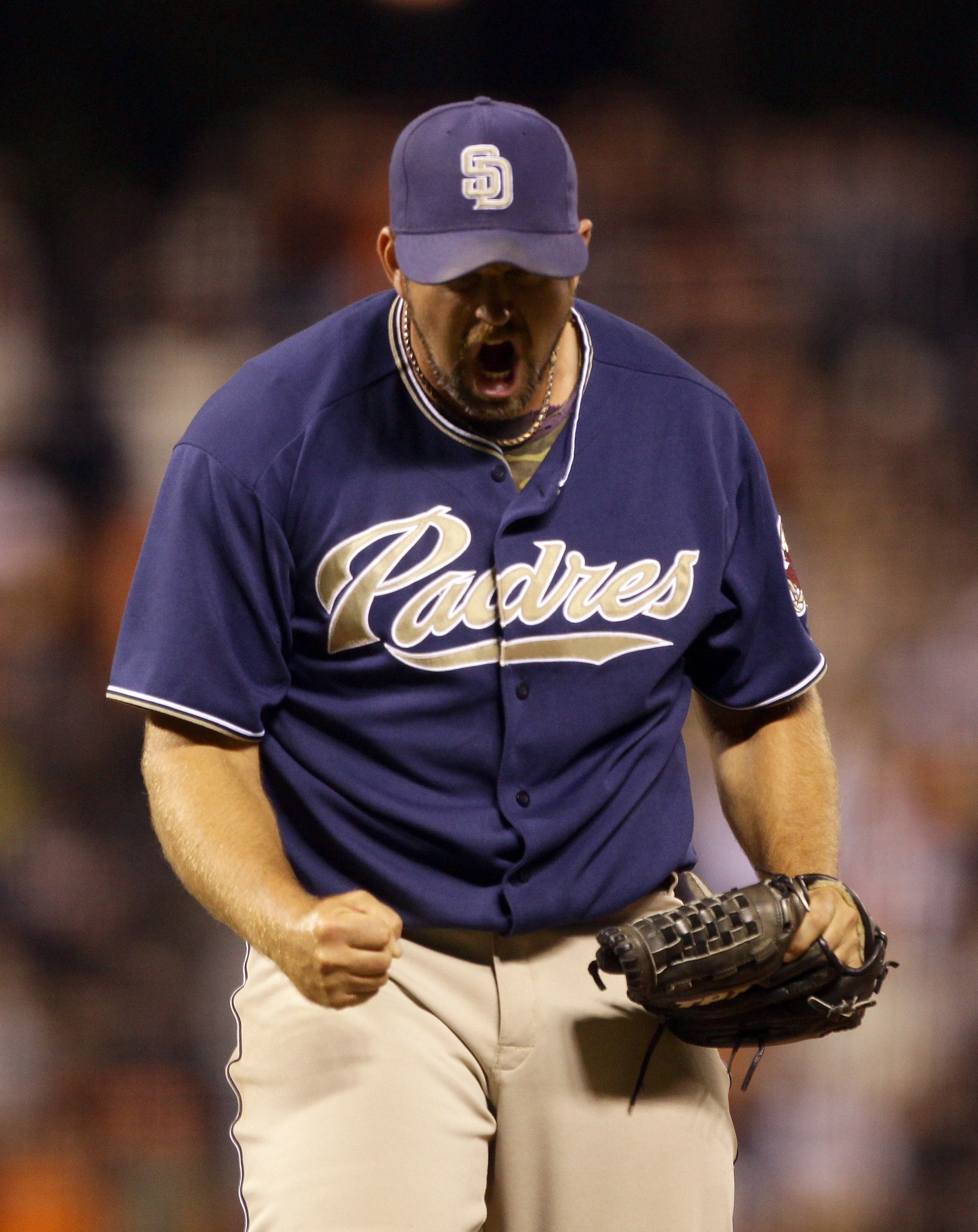 But there are always individual and team performances that we can't predict.

Here are the top 10 surprising teams of the season thus far, as we head into the stretch run of September. 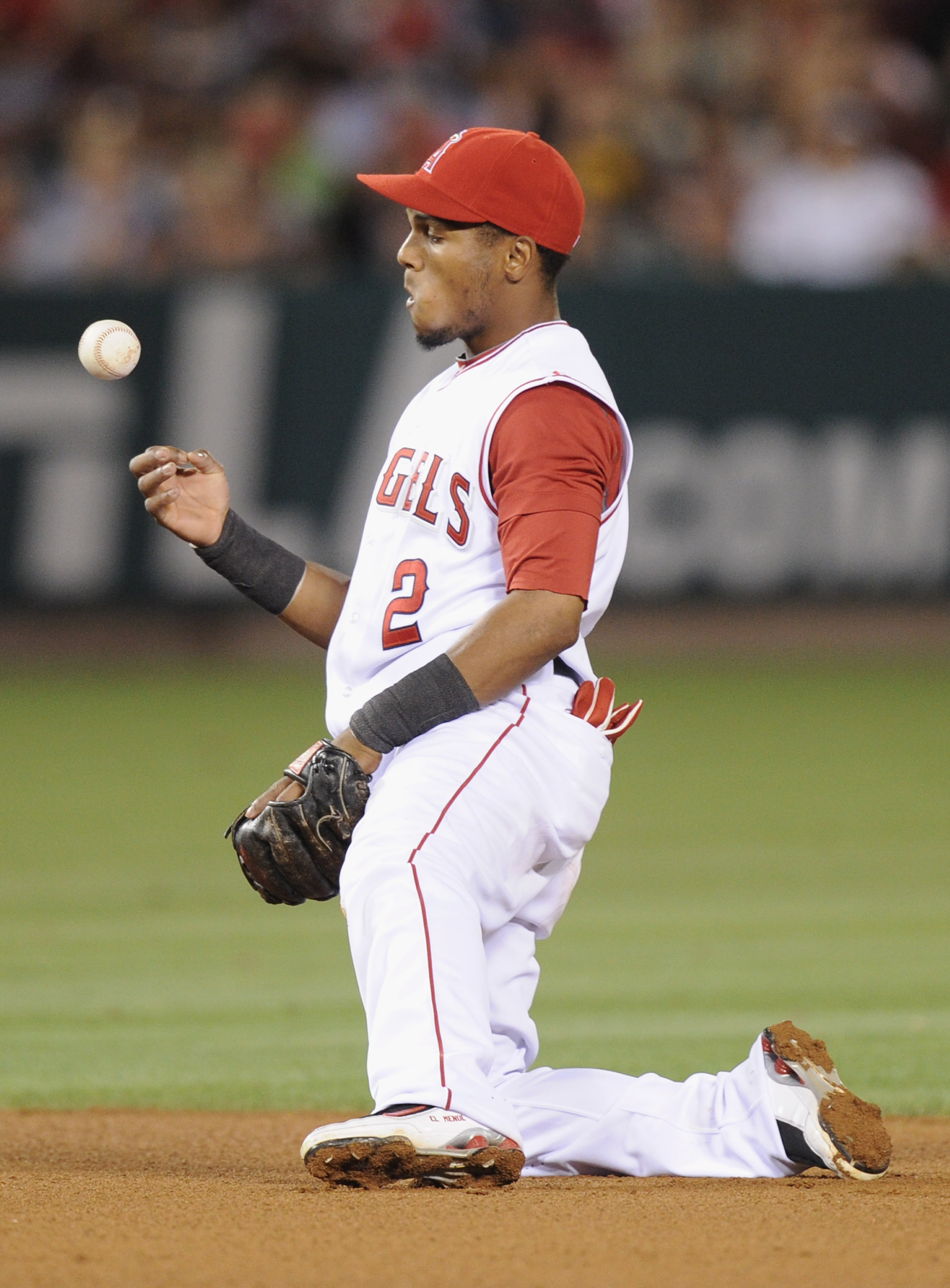 The Angels are often the class of the AL West. Not so this season. This year, the division has been dominated by Texas. And the Angels aren't even in second place. They're in third, ahead of only the lowly Mariners.

It's not like the team is missing talent. They have some decent pieces. It's just not coming together this year. 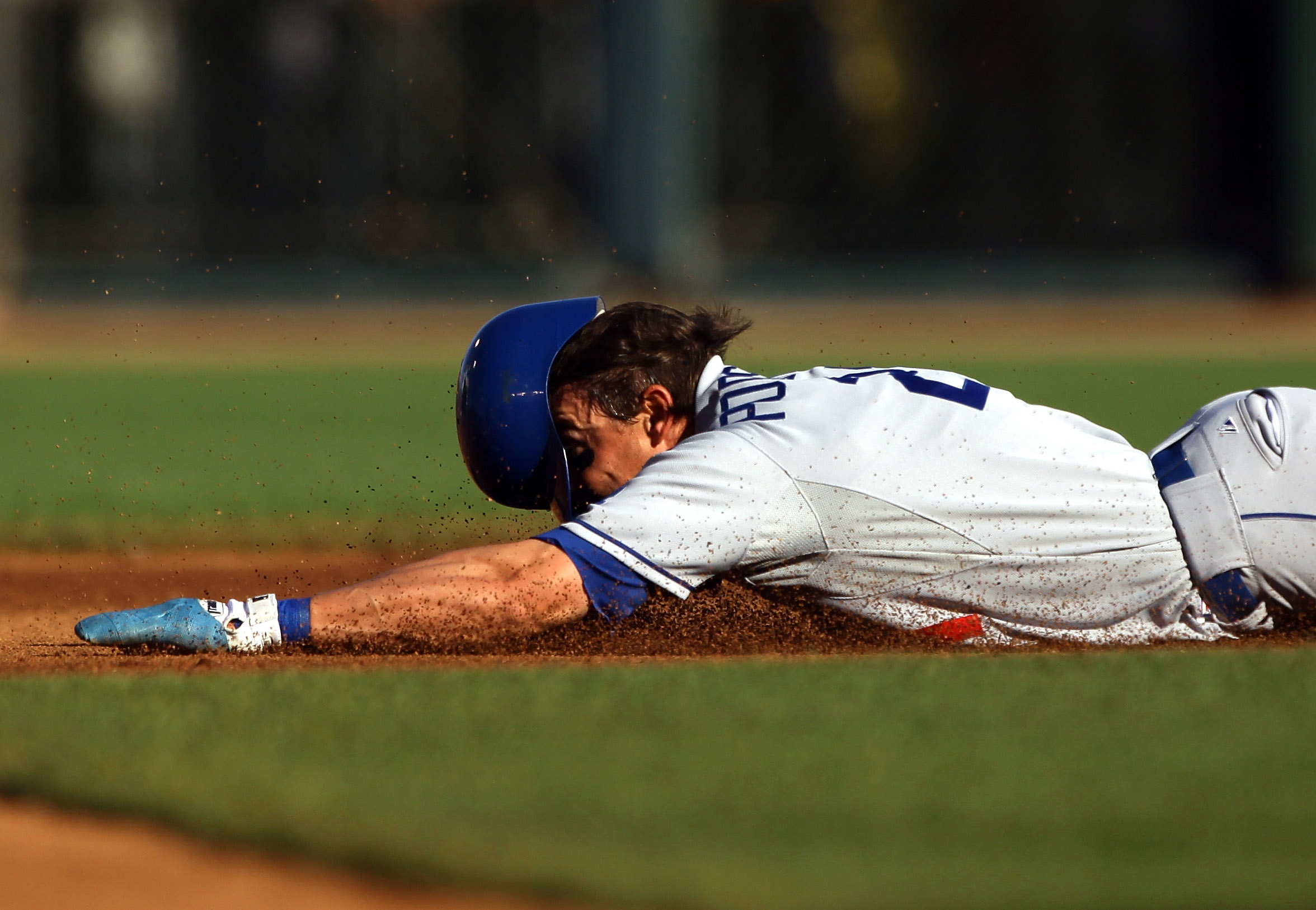 Another disappointing SoCal team. The Dodgers, though not expected to be amazing, were still expected to be better than their current 63-62 record. With Joe Torre as a manager, his teams should always be in the race.

Unfortunately for these guys, the ownership situation with the McCourts has done nothing in their favor. And with Jonathan Broxton a disappointment, don't expect any streaks coming any time soon. 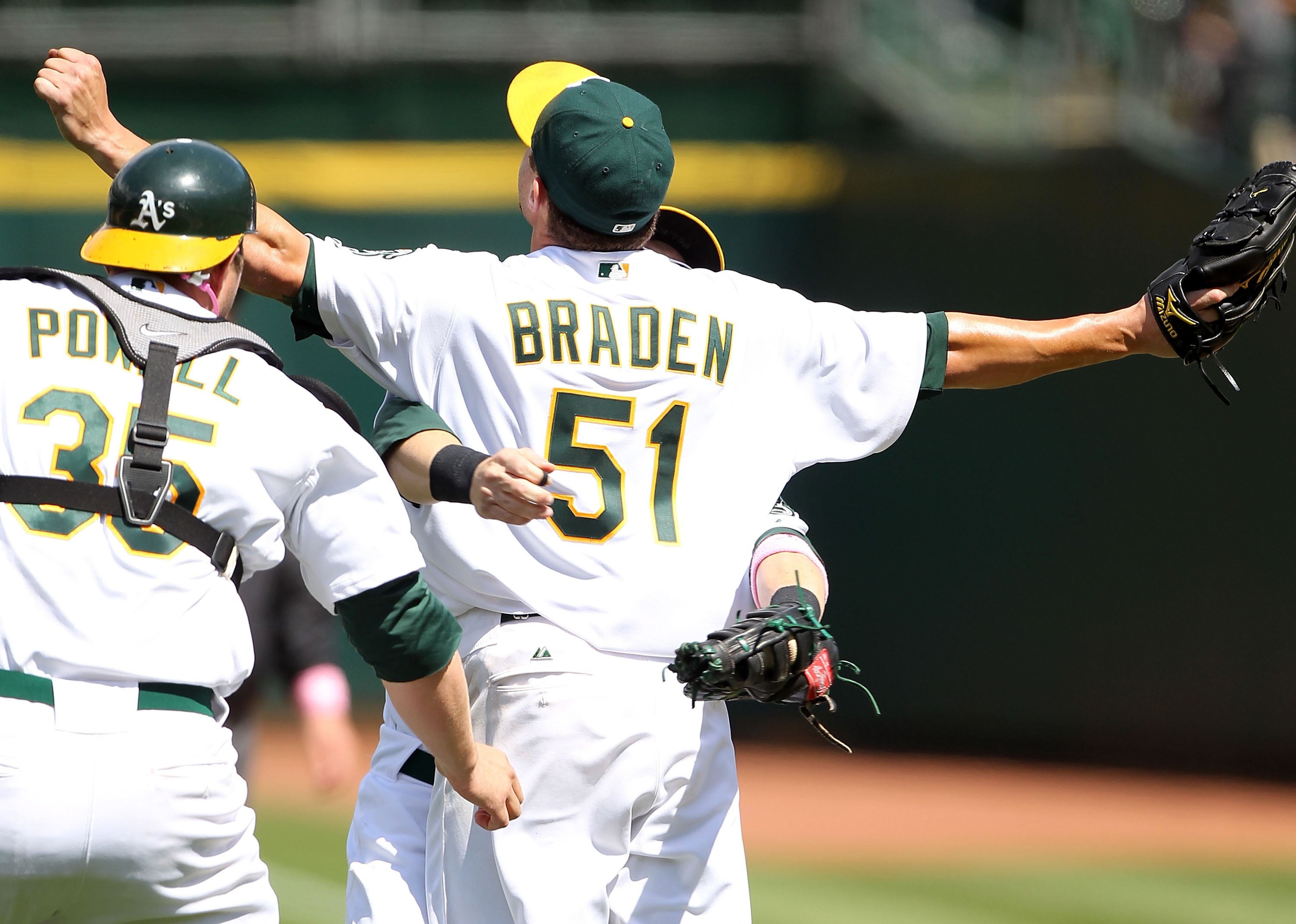 Here's a California team that has surpassed expectations given to them at the start of the season. Last year, the A's finished a whopping 22 games out of first in the AL West.

They're not amazing this year, but at 61-62, they're a whole lot better than people expected. Minus Dallas Braden's perfect game, this team has flown under the radar this season. 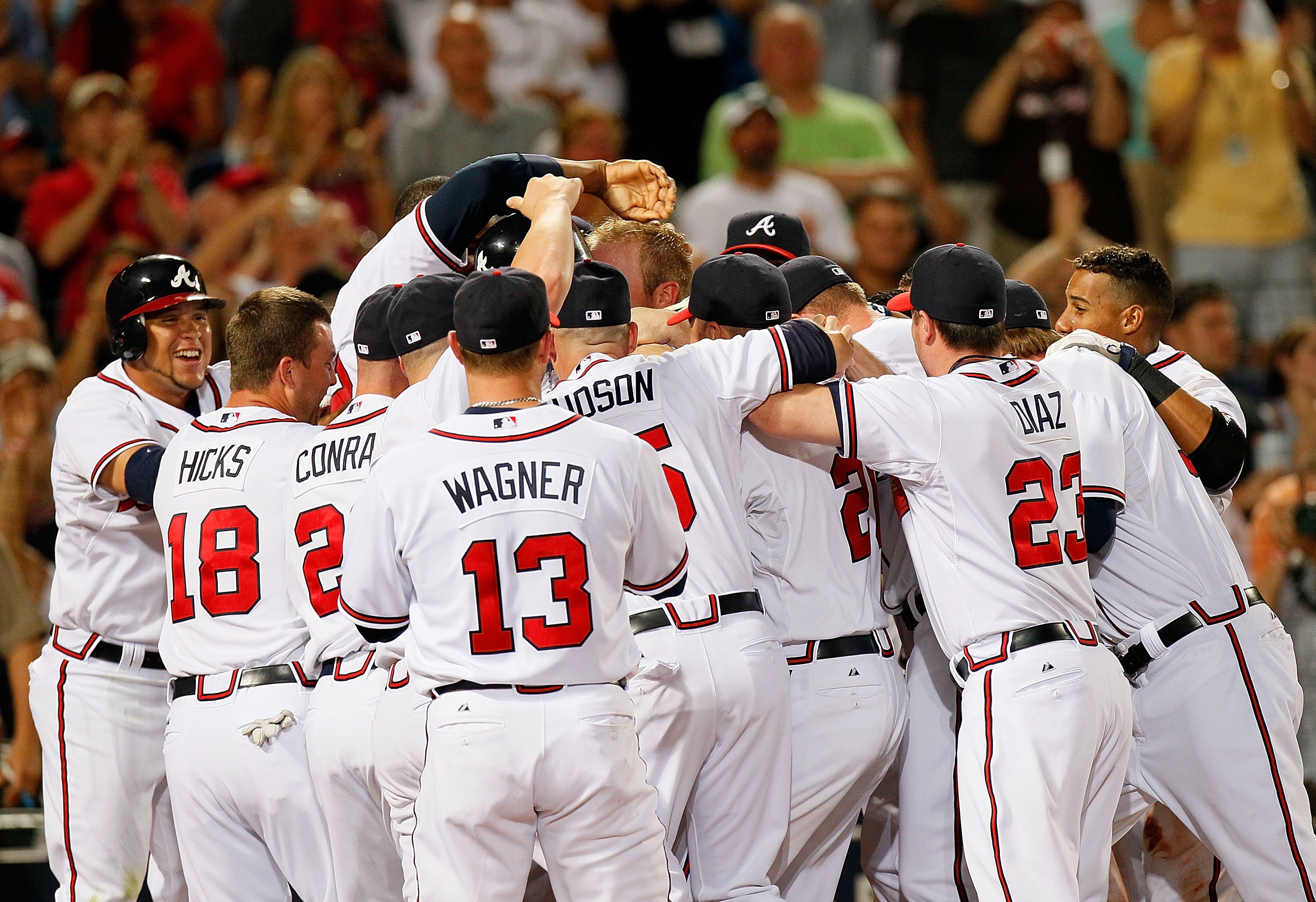 As a Mets fan, this pains me to write. But I'm not going to lie. The Braves have been downright unbeatable this season. At one point, it seemed as if they would never lose.

It's not like the Braves were expected to be bad this season, but except for a few, I don't think many people saw them coming.

But with contributions from star rookie Jason Heyward, and surprises from Billy Wagner, Melky Cabrera, Troy Glaus, and second baseman Martin Prado, just to name a few, they have been able to overcome Chipper Jones's fading age. At least, Tim Hudson has had a revelation.

But the Braves better be careful. The Phillies have been on their tail for a while, and I wouldn't be surprised if they catch up. 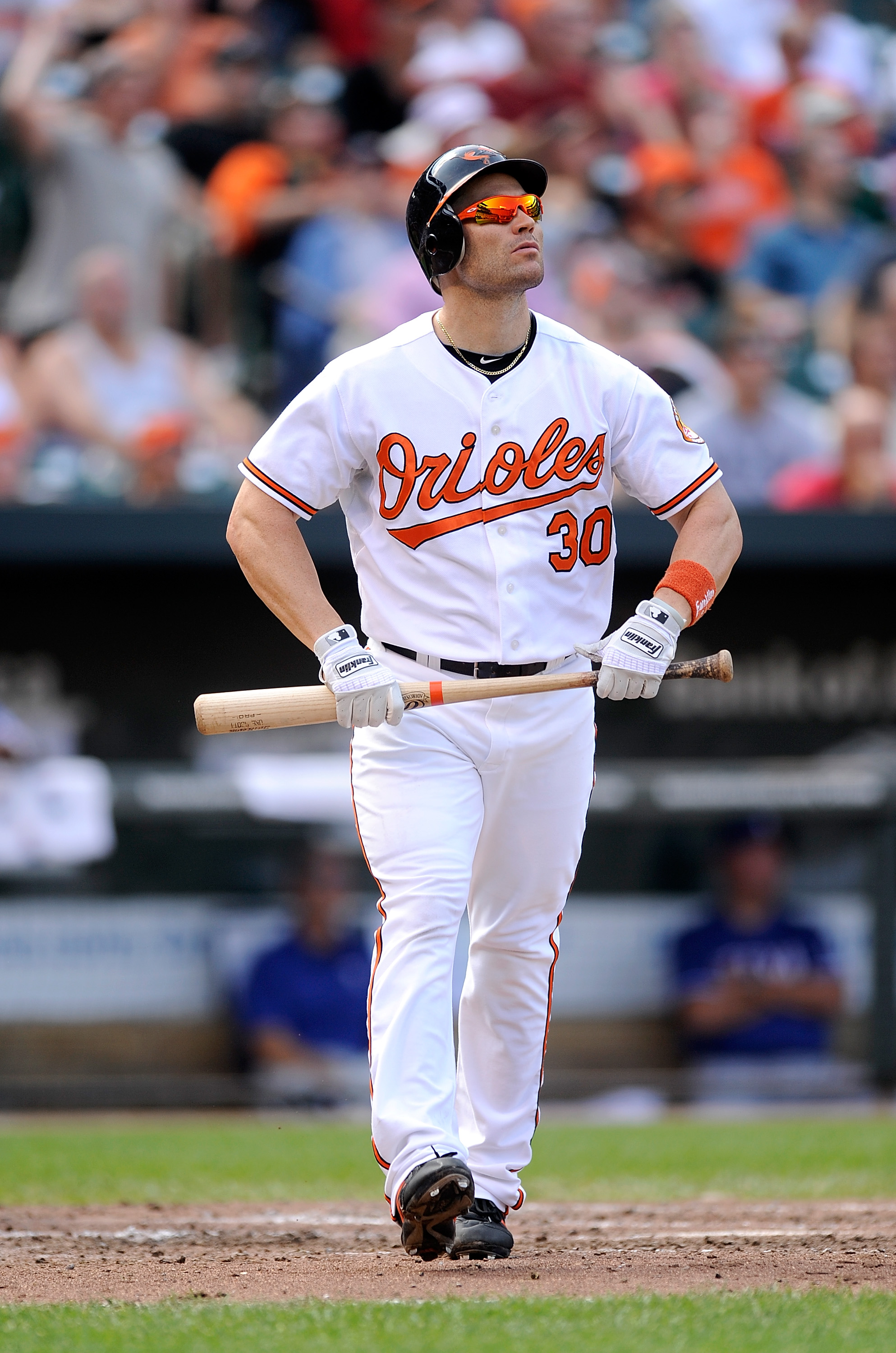 The Orioles can thank Buck Showalter for saving them from embarrassment. The Orioles have been downright putrid this year. I don't think anyone expected them to be this bad.

But since hiring Showalter earlier this month, the team has been over .500. So maybe there's hope. 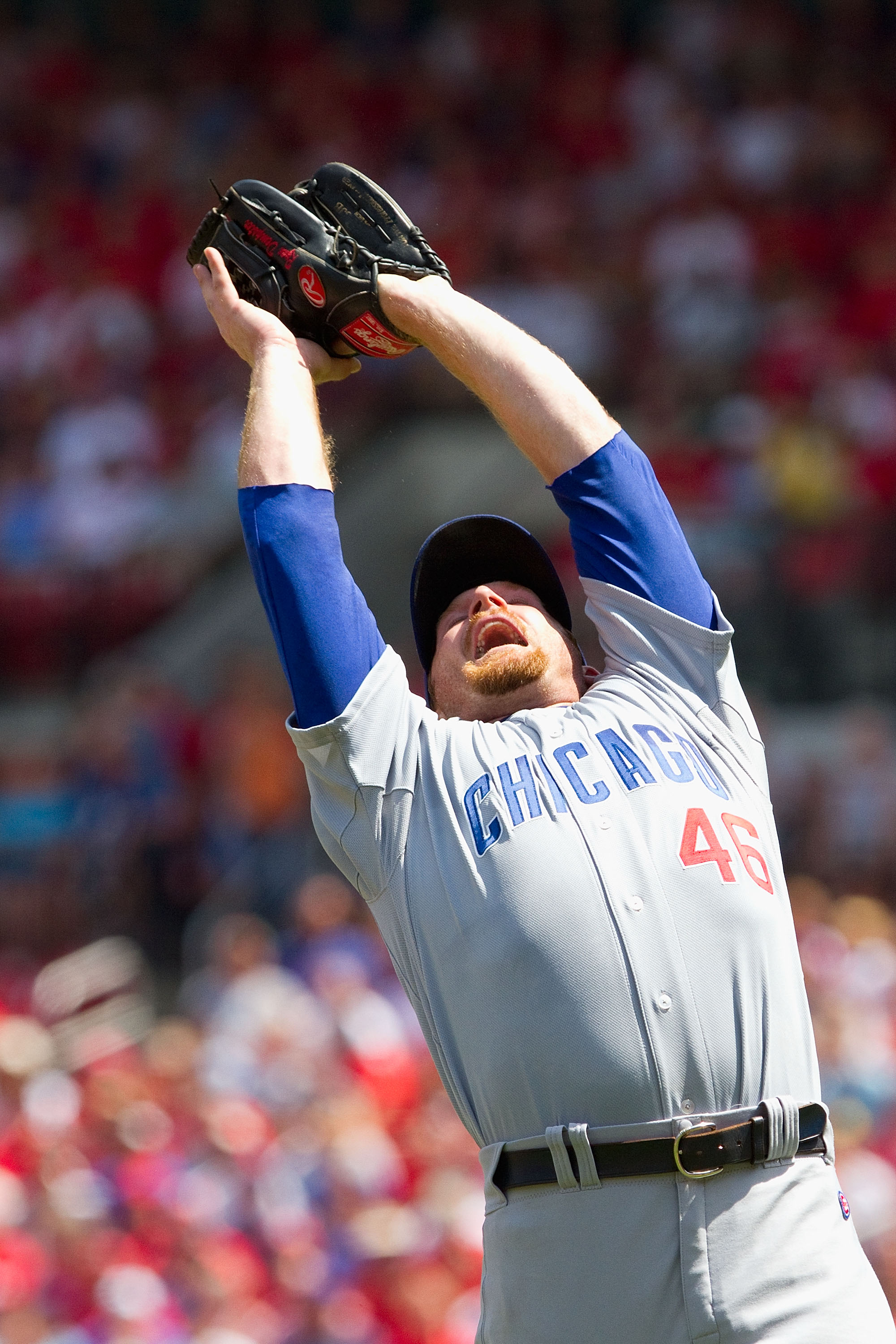 Another team no one expected to be this bad. But they have been.

And on top of that, manager Lou Piniella retired just the other day, Derrek Lee's been traded to the Braves, and Carlos Zambrano has been all over the place. That pretty much sums up the Cubbies.

At least they have Starlin Castro, their future hope...who was born in the 90s. Ouch. 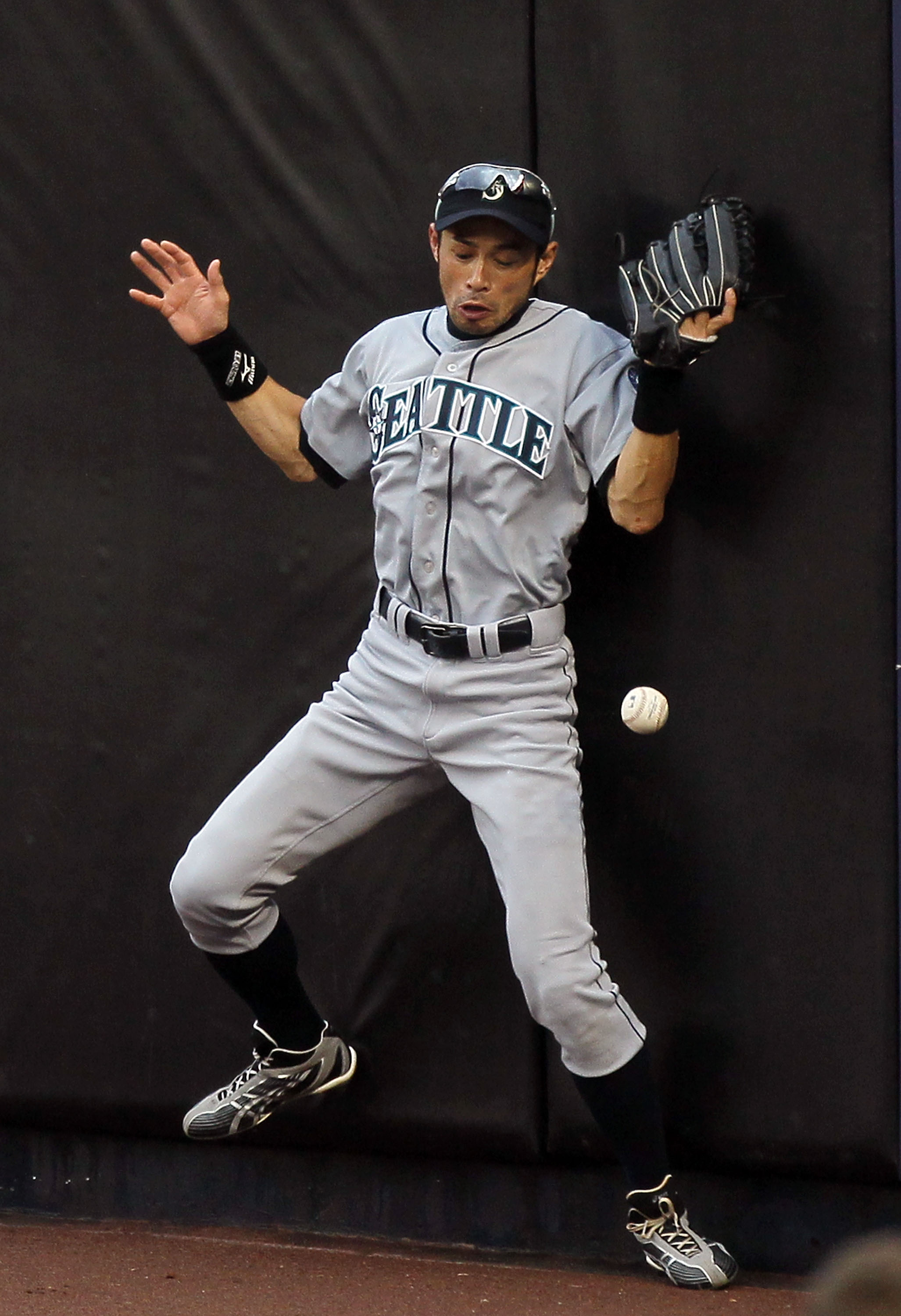 The Seattle Mariners. ESPN: The Magazine's cover boys for their 2010 MLB preview.

Can you say bust too? Gone is Cliff Lee. Only the woeful Orioles and Pirates are worse. I thought these guys were supposed to be a first-place team. 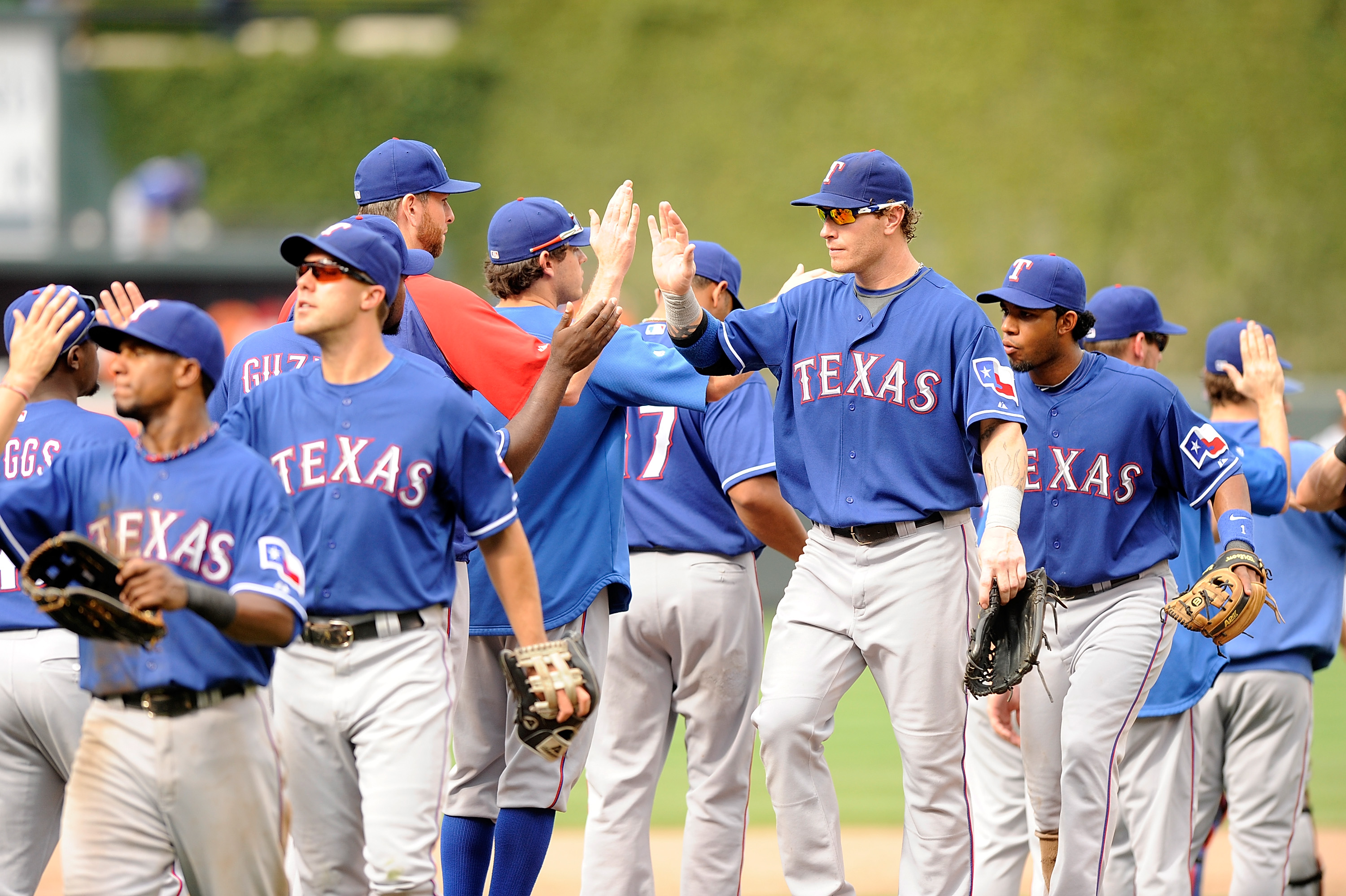 What a revelation the Rangers have been. They've finally found pitching, ownership, and first place in the division. Props to these guys.

They're no longer an offensive juggernaut with nothing else going for them. They're for real now. They even made the bold trade for ace Cliff Lee.

Hopefully, it pays off for them in October. 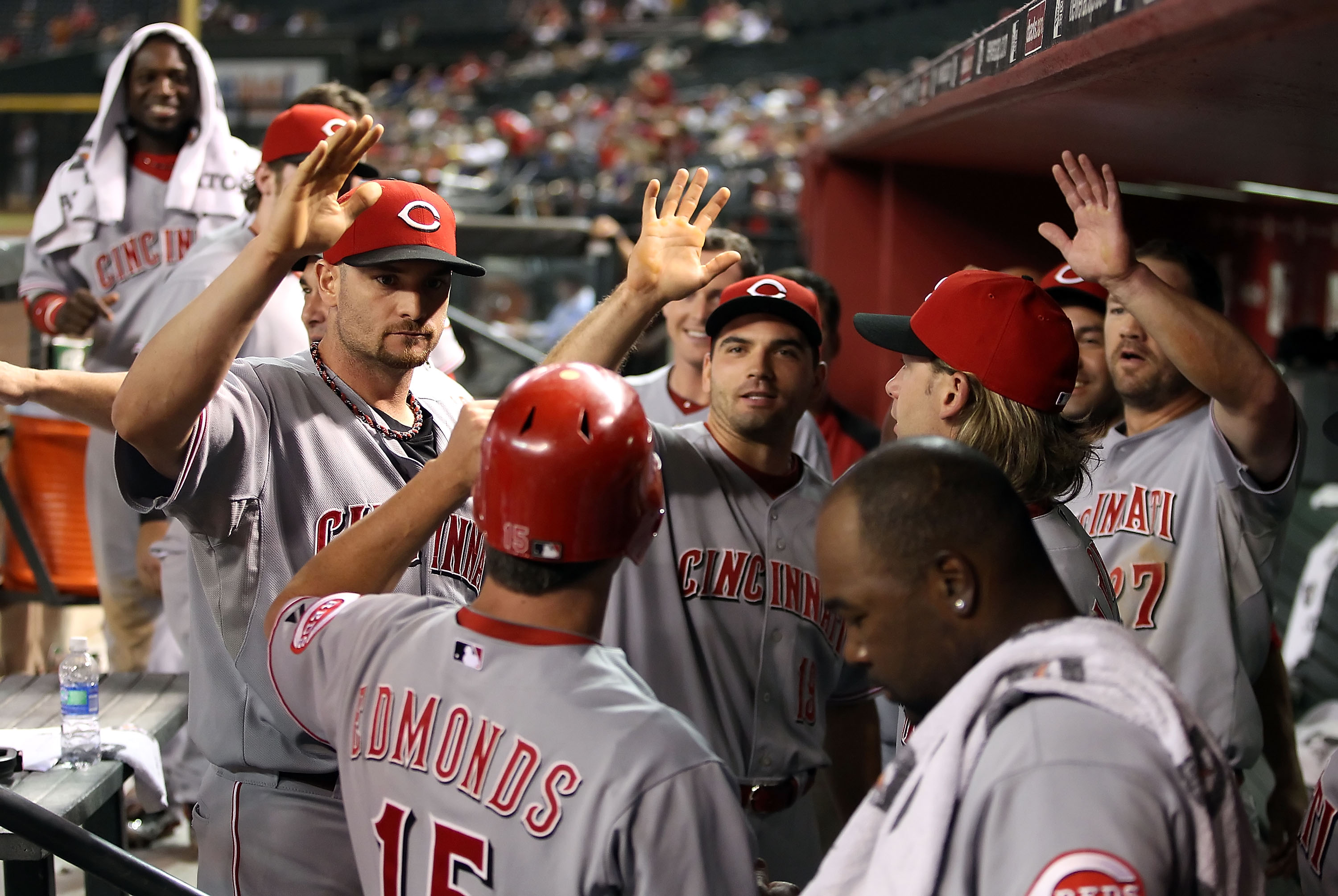 The Red Machine is back. Sort of.

Cincy has risen above their NL Central foes for the first time in a really long time. After finishing fourth last year, the Reds sit atop their division at 72-53. Joey Votto has been playing at an MVP-level and players like Mike Leake have been welcome surprises. 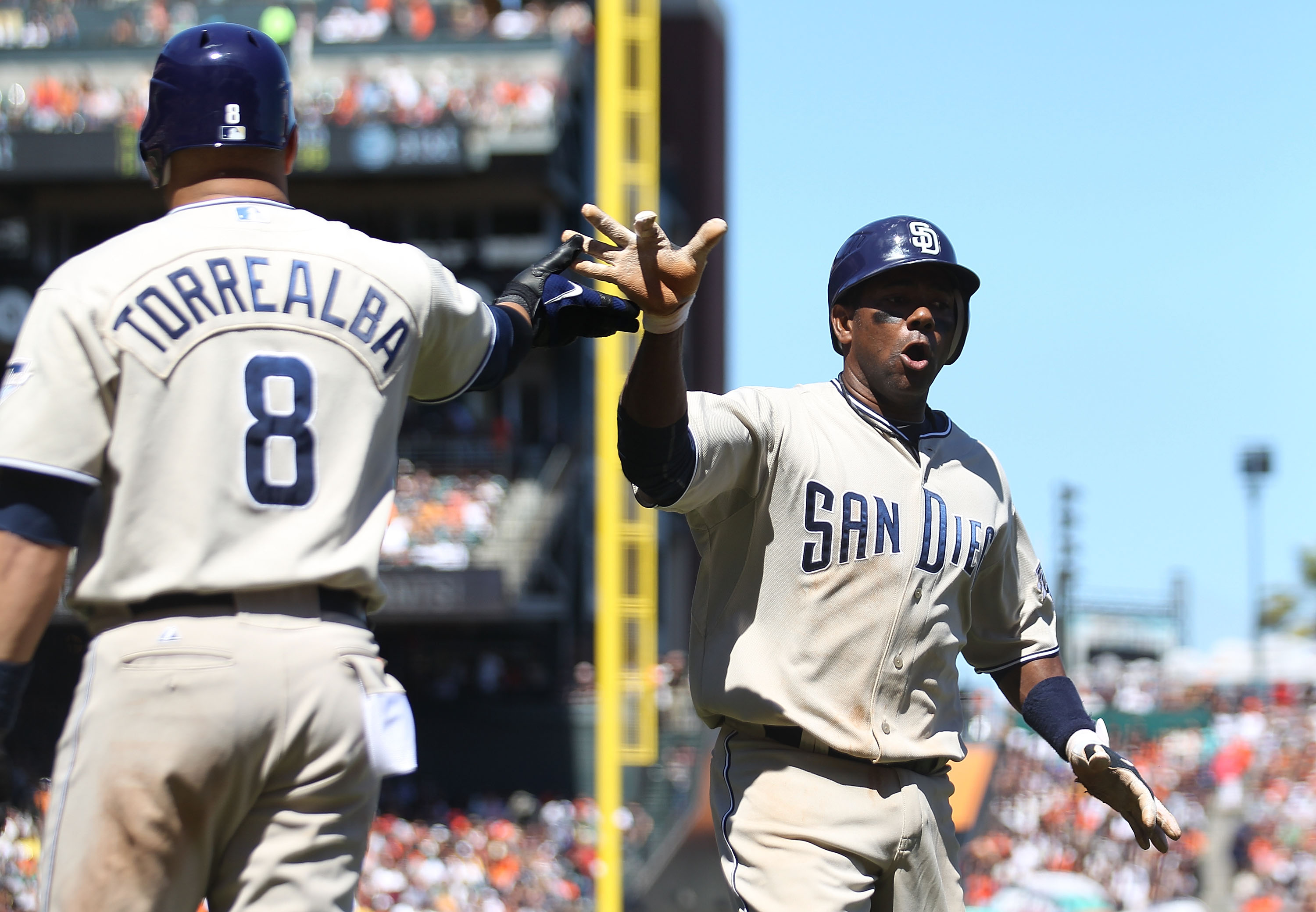 What a difference a year makes. A year ago, the Padres were 52-74, in last place in the NL West. Today, they stand at a near-mirror image of last year's record at 74-49.

No one saw this coming, that's for sure. Everyone except the Padres, who probably knew that they had a decent team after ending last season on a hot streak.