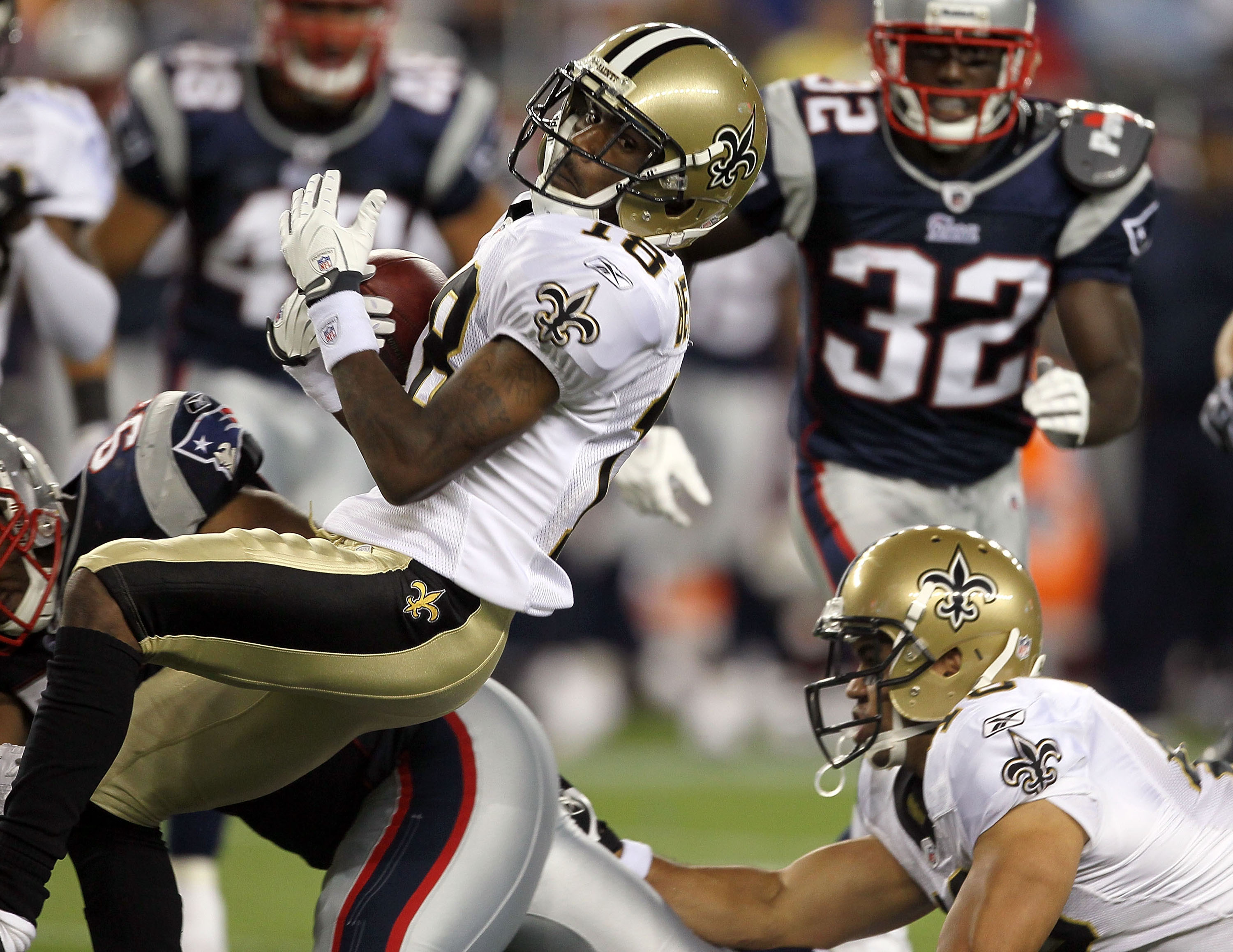 Well the preseason hasn’t started off the way that the Saints and their fans may have hoped as they fell to their “practice partner” the New England Patriots, by a score of 27-24.  The Saints played some pretty good football but it wasn’t good enough to beat the Patriots although keep in mind, this was a preseason game. 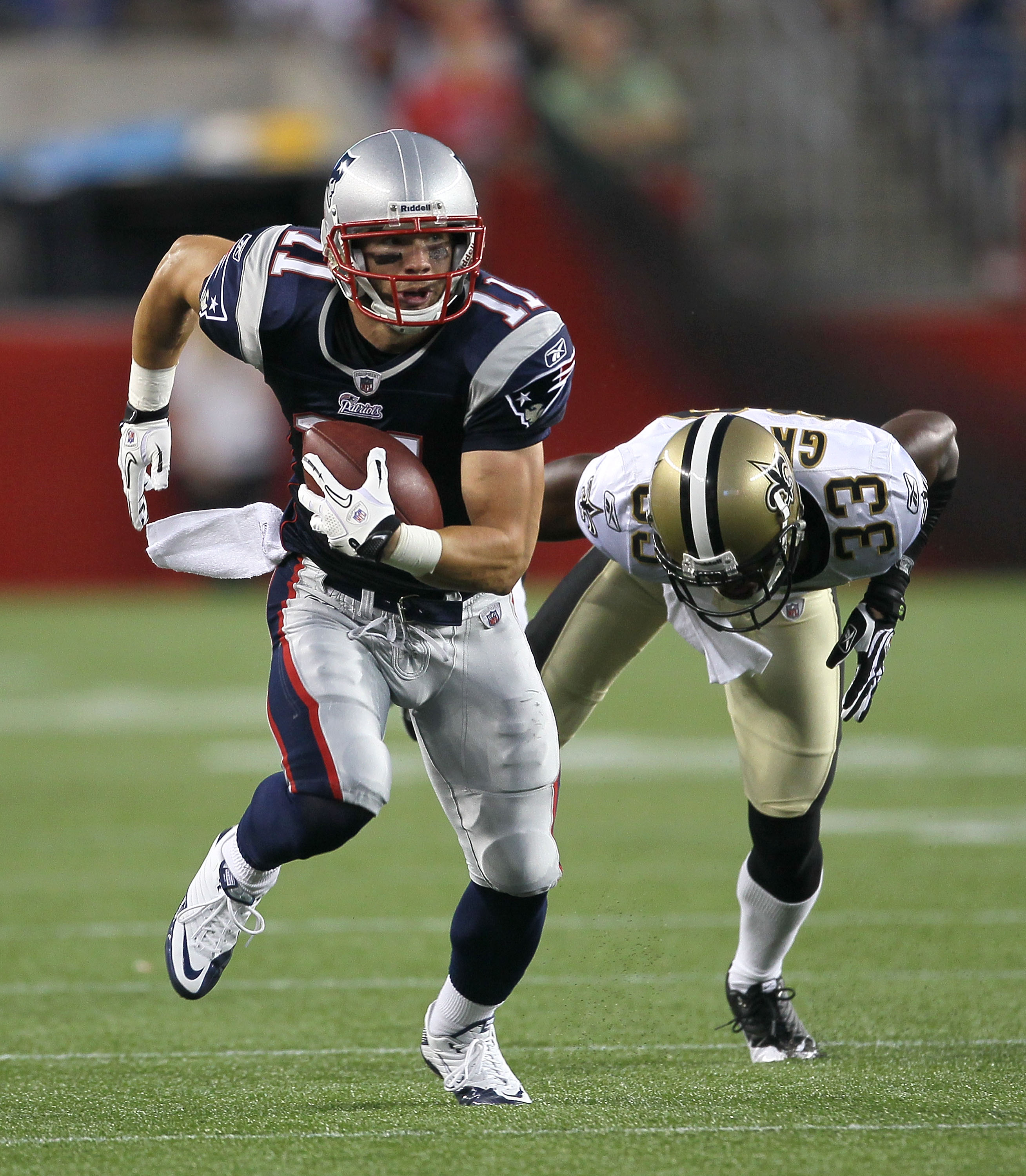 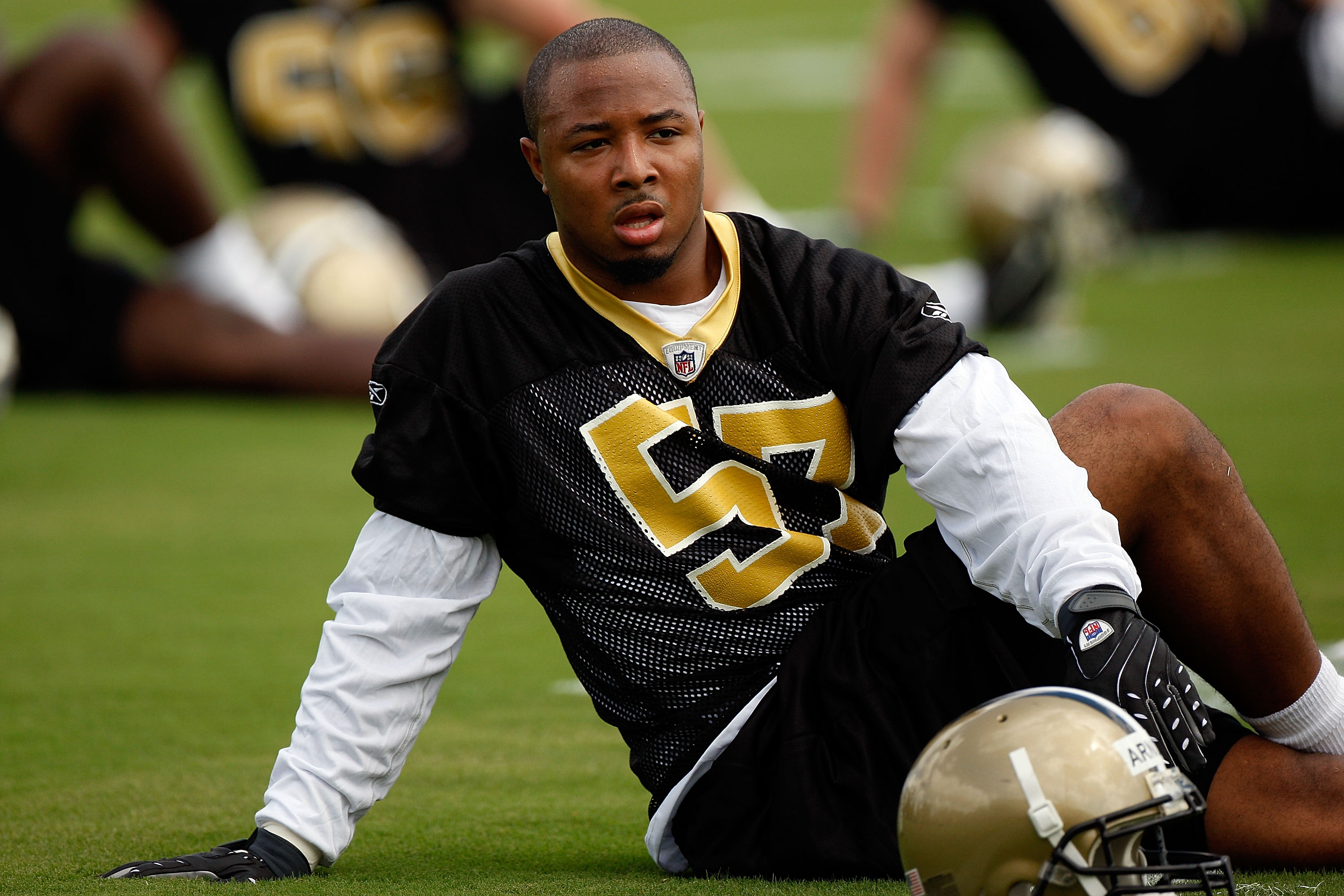 The Saints let injured running Lynell Hamilton go after he was lost for the season with an injury.  In turn, they signed linebacker Harry Coleman to help fill Hamilton’s spot on special teams.  While he is a longshot to make the team the Saints could look at him to help at the linebacker position especially since Clint Ingram and second year player Stanley Arnoux are missing some playing time so perhaps Coleman can step in and help out there. 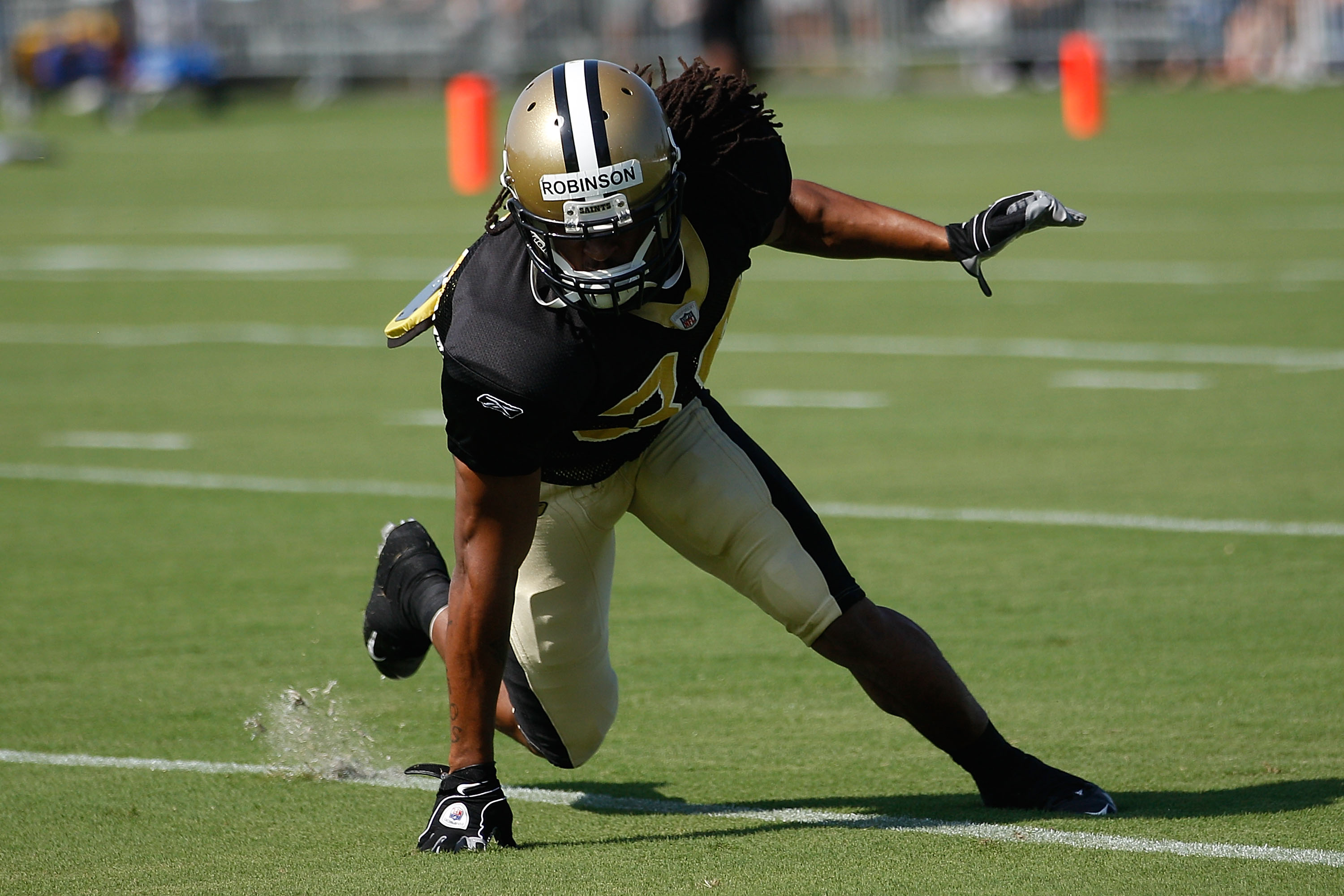 Defensive coordinator Greg Williams has come out publicly to state that he has no trust or confidence in first round draft pick Patrick Robinson.  Robinson played poorly in the Saints preseason opener against the New England Patriots and drew the ire of coaches and fans.  Remember, it’s the preseason and Robinson is a first round pick.  There are bound to be some problems right away.

All Betts Are On 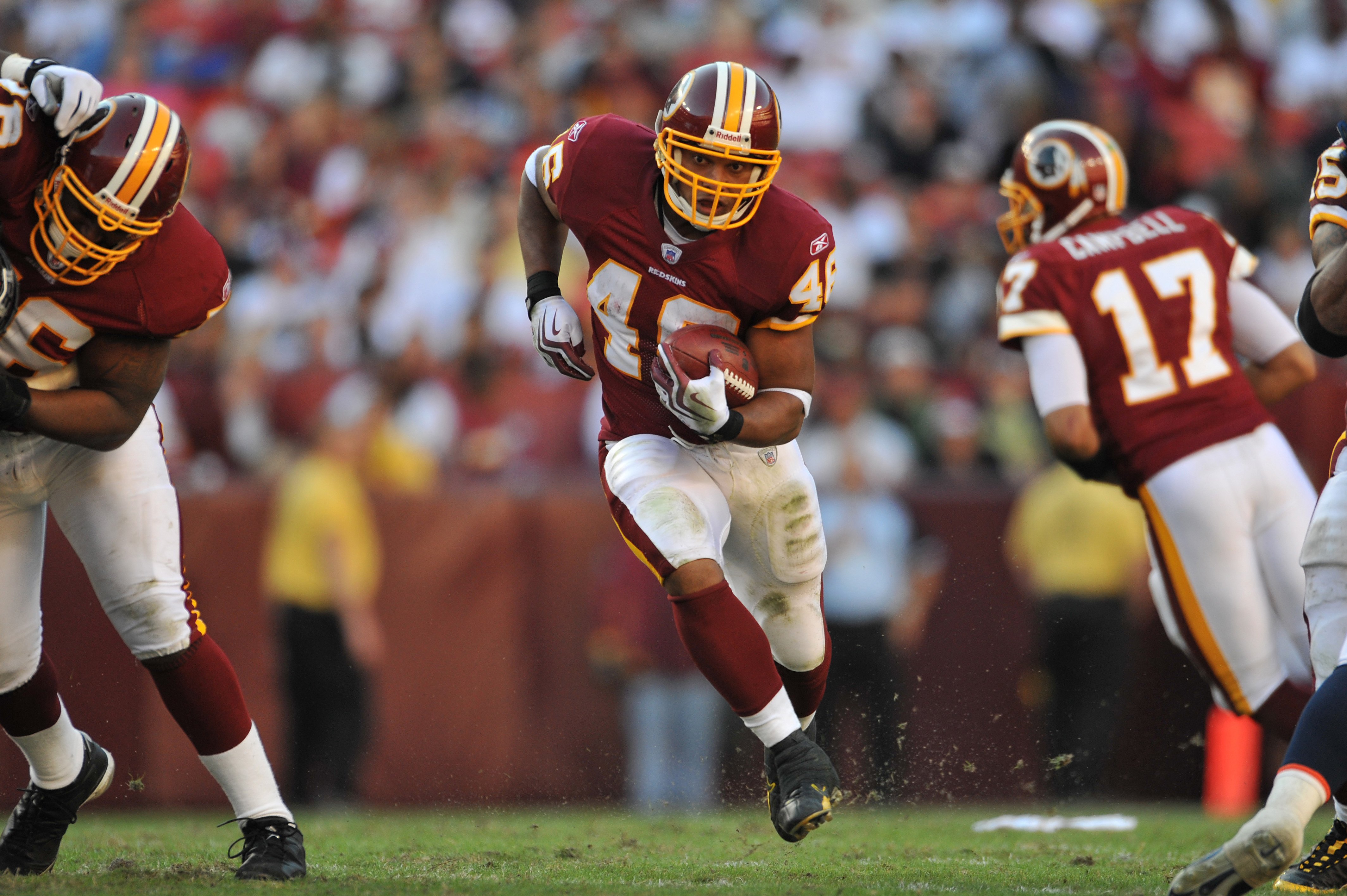 The Saints decided to replace Lynell Hamilton (at his running back spot) with former Washington Redskins running back Ladell Betts.  Betts is an experience runner with fewer “miles” on him than some other running backs (because he wasn’t used that often in the past) but he does have an injury history.  He was a good option for the Saints now that Hamilton is gone and should be able to be productive.

Was He or Wasn’t He? 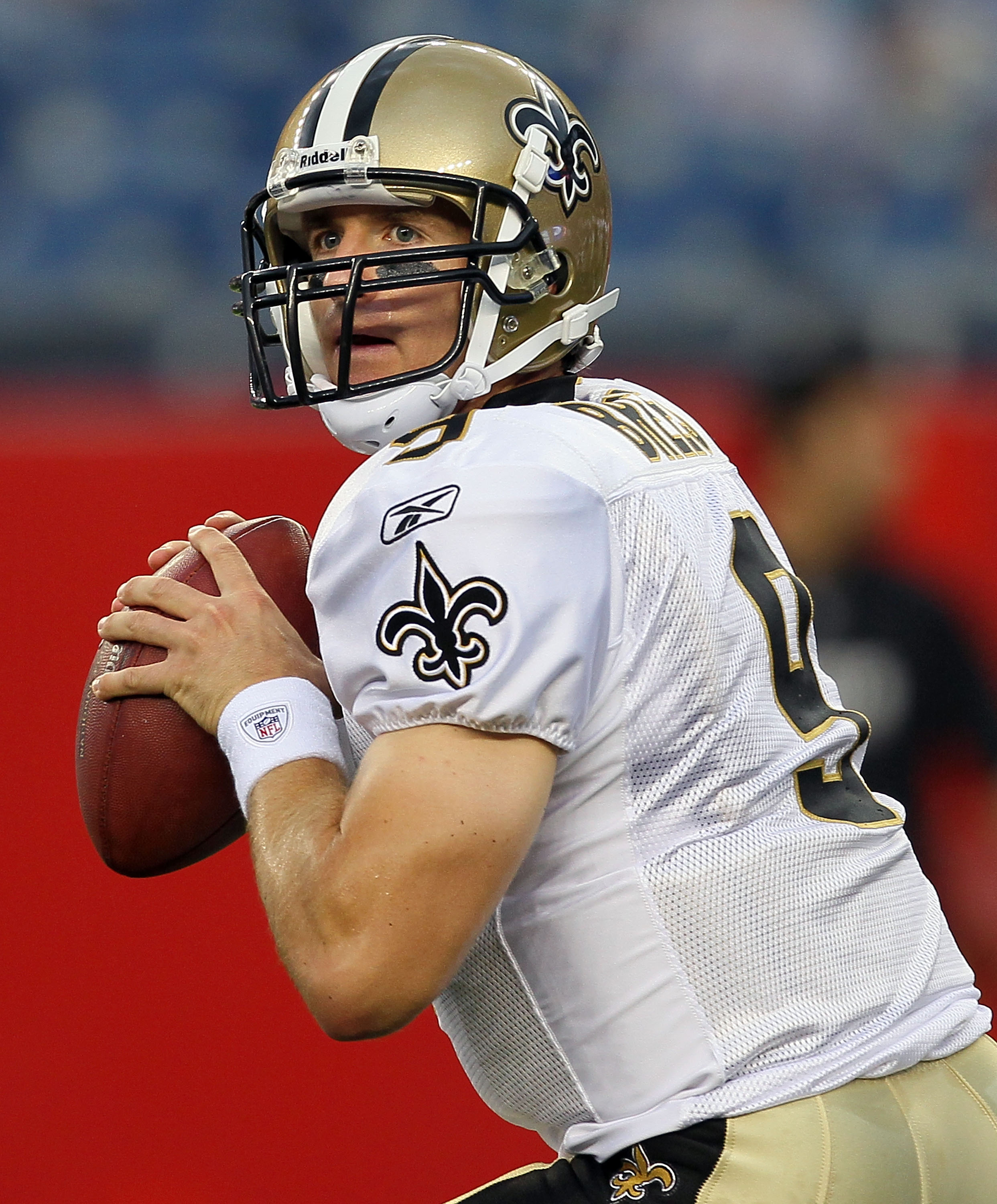 There was a little bit of a disagreement between the offense and defense during a recent practice held in the Louisiana Superdome.  The offense felt that quarterback Drew Brees scored a touchdown when he ran it into the end zone but the defense had something different to say about it.  They said that he didn’t get into the end zone and this stirred up quite a bit of controversy during practice.