Brett Favre: Timeline of Favre’s Retirements in the NFL 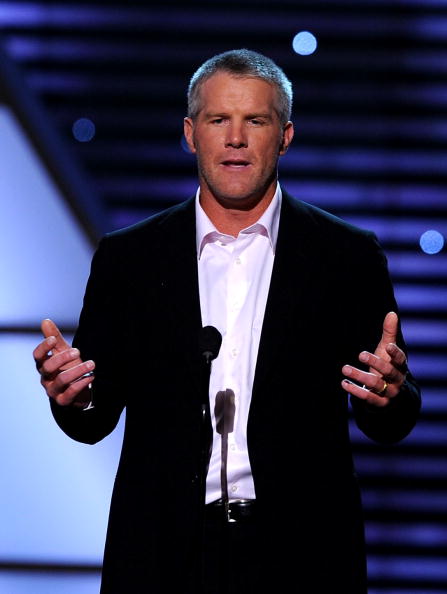 Brett Favre has now officially come out of retirement three times in his professional football career. Today marked the third time Favre has changed his mind about leaving the game behind.

Since his first attempt at retirement in 2008, Favre has gotten into a pattern of retiring once a year. First he retired from the Green Bay Packers, then from the New York Jets and finally this year from the Minnesota Vikings.

The only difference between this retirement and the others is the fact that Favre will not be signing to a new team.  This time Favre will be coming out of his short retirement to play for the team he just recently retired from.

The next several slides give a time line of Favre’s many retirements and reinstatements, and a prediction of whether or not he will be retiring at the end of this season too. 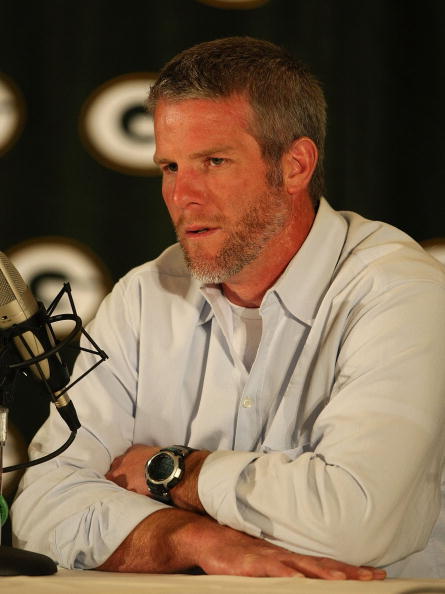 The first team Favre retired from was the Green Bay Packers.

Favre had spent most of his football career with the Packers, and then in March of 2008, he officially announced that he was retiring from the team and the game of professional football.

Just five months later, Favre came out of retirement and the Packers sent the previously retired player to the Jets. 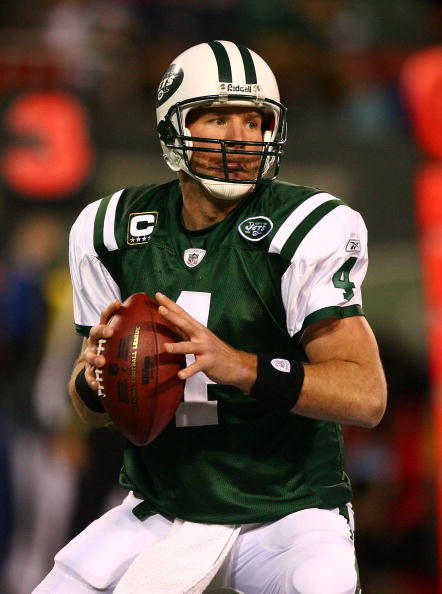 The second team Favre retired from was the New York Jets. After just one season with the team, he decided he really believed he was done playing football professionally.

He officially announced his decision to retire a second time in February of 2009.

He then announced he was coming back to the NFL six months later, this time signing with the Minnesota Vikings. 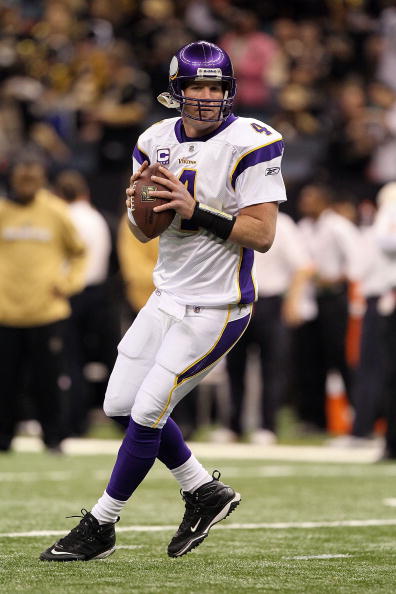 Just a few short weeks ago, Favre confirmed that he was indeed retiring for from professional football... again.

Today, Favre announced he is officially coming back to play with the Vikings for another season, thus coming out of retirement for a third time in three years.

This retirement was the shortest of all of his retirement attempts, lasting only a few short weeks rather than five or six months.

Will He Retire Next Season? 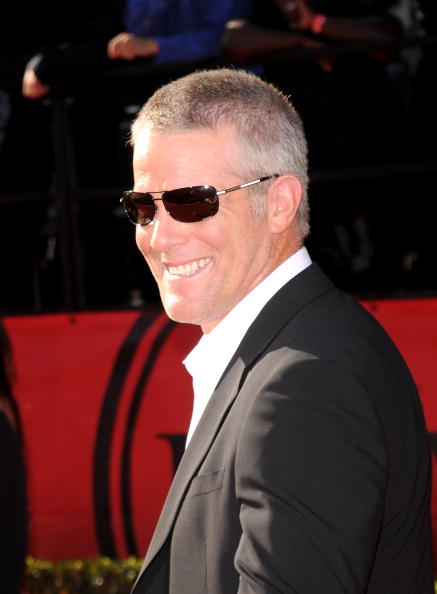 So far, Favre has retired once a year for the last three years.

If he continues to follow this pattern, he will most likely announce his fourth, and maybe final, retirement sometime in the spring or summer of 2011.

If he chooses to come back from a fourth retirement, it may be with a team other than the Vikings.

He has had a lot of success playing for the Vikings, but it seems his pattern is to play for a team for a short time, and then retire before coming out of retirement to sign with a new team.

Only time will tell what Favre’s plans are for retirement, but the next time he announces he is retiring from professional football, no one will believe it until they really see him away from the NFL for at least one whole season.