Generally when there are conflicts between players on the field, authorities—match officials, national Boards—step in to sort things out. Often this leads to a prolonging of the controversy, but that’s inevitable if players and teams can’t find an amicable solutions between themselves, or if it’s not appropriate for them to do so.

Now we have a case where an external authority—namely the Sri Lankan Cricket Board (SLC)—is stepping in to prolong a controversy that the players had, seemingly, amicably sorted out in short time.

Let’s first recap what happened. India, chasing Sri Lanka’s 170, was 166/4 at the start of the 35th over. Virender Sehwag, facing, was on 99. Suraj Randiv was the bowler. The first ball stayed low, and slipped past the bat and ‘keeper for four byes. Scores level, the batsman still on 99. The next two deliveries were played to point, with no run.

To the fourth delivery, Sehwag danced down the pitch and smashed the ball over the long-off boundary. However, the umpire had called no-ball and, since this happened before the six was hit, the game was deemed over and the batsman walked-off on 99*.

TV replays showed this to be, perhaps, one of the biggest no-balls in history; the bowler’s back foot was nearly in front of the crease! Commentators immediately raised the possibility that it was deliberate, as did Sehwag in his post-match interview. Later, Randiv apologized to Sehwag, so admitting his guilt.

Yet it’s clear that this act was not planned well in advance. Otherwise Randiv would’ve overstepped deliberately (or bowled a wide) on the second or third ball of the over. It seems it occurred to Randiv (or some players) as an idea during the course of the over. However, the fact that the previous two balls weren’t no-balls doesn’t make a deliberate no-ball any less deliberate.

The way the Sri Lankans have responded to the incident has been unparalleled. It’s not for no reason that they’re widely considered one of the sides that best exemplifies the spirit of cricket. In his post-match press conference, Sangakkara was firm and sincere. He didn’t say it was deliberate but made a firm commitment to “find out” and to “make sure things like that don’t happen again”.

No doubt the captain and players had a word soon after and, without wasting time, Suraj Randiv went to Virender Sehwag’s room to apologize. I can see many other teams pursuing the strategy of external denial even if internally they decide to change their behaviour or avoid such a thing happening again.

However, the matter didn’t end there. In addition to Randiv’s apology, SLC secretary Nishantha Ranatunga called the Indian team manager, Ranjib Biswal, to also apologize. That seemed like a nice touch.

Yet, the matter still didn’t end. Ranatunga has also asked the team manager, Anura Tennekoon, to investigate the incident and submit a report.

Clearly, all of this shows just how much the Sri Lankans value the image of a fair-spirited cricketing nation. Cynics may argue it reflects just how much they want to keep India and the BCCI happy, but I doubt that in this instance. Biswal himself said that the incident occurred in the heat of the moment and that it was time to move on. India’s certainly not calling for anything more.

One wonders whether the additional investigation is necessary. The issue was quickly sorted-out between the players. Both teams get along very well, and they were unlikely to let this spoil things. Sehwag himself said so in so many words.

Not much new can come out of this SLC-ordered probe, except to learn whether other players were involved in coming up with the idea of bowling a deliberate no-ball or whether it was conceived by Randiv alone. Sure, this news may be interesting to the media, but what value will it serve? Already it’s clear that the Sri Lankan team regrets what happened. Nor is India (or the ICC) calling for more.

It’s time to move on. 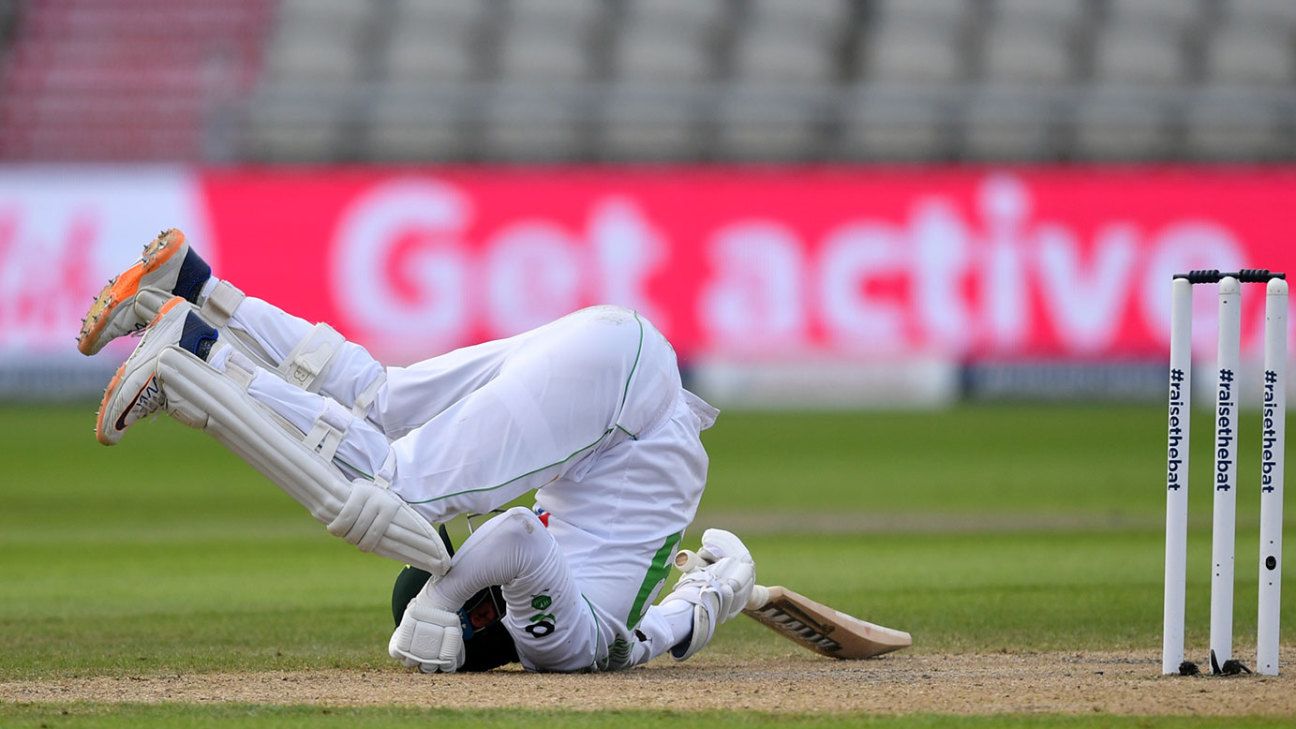 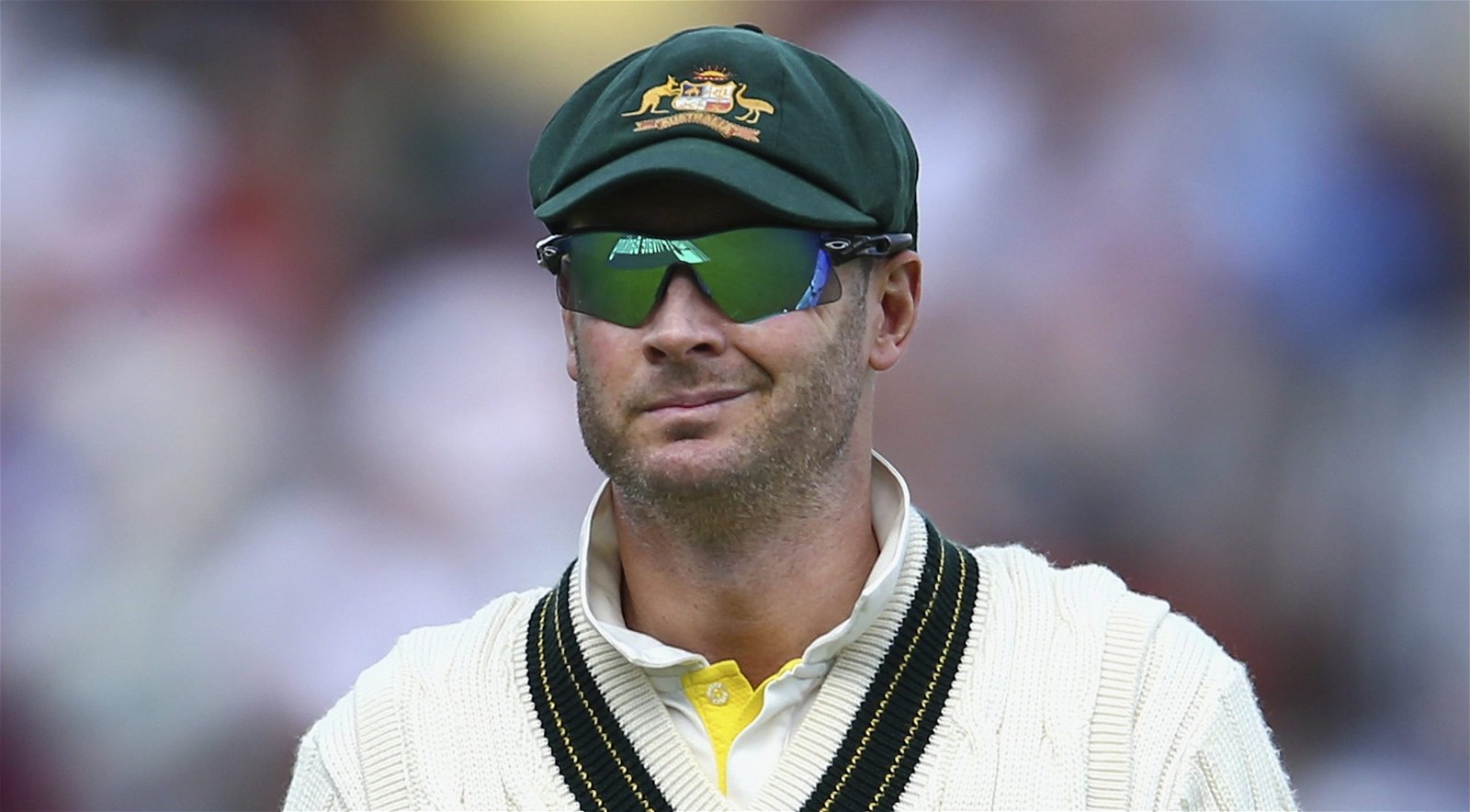 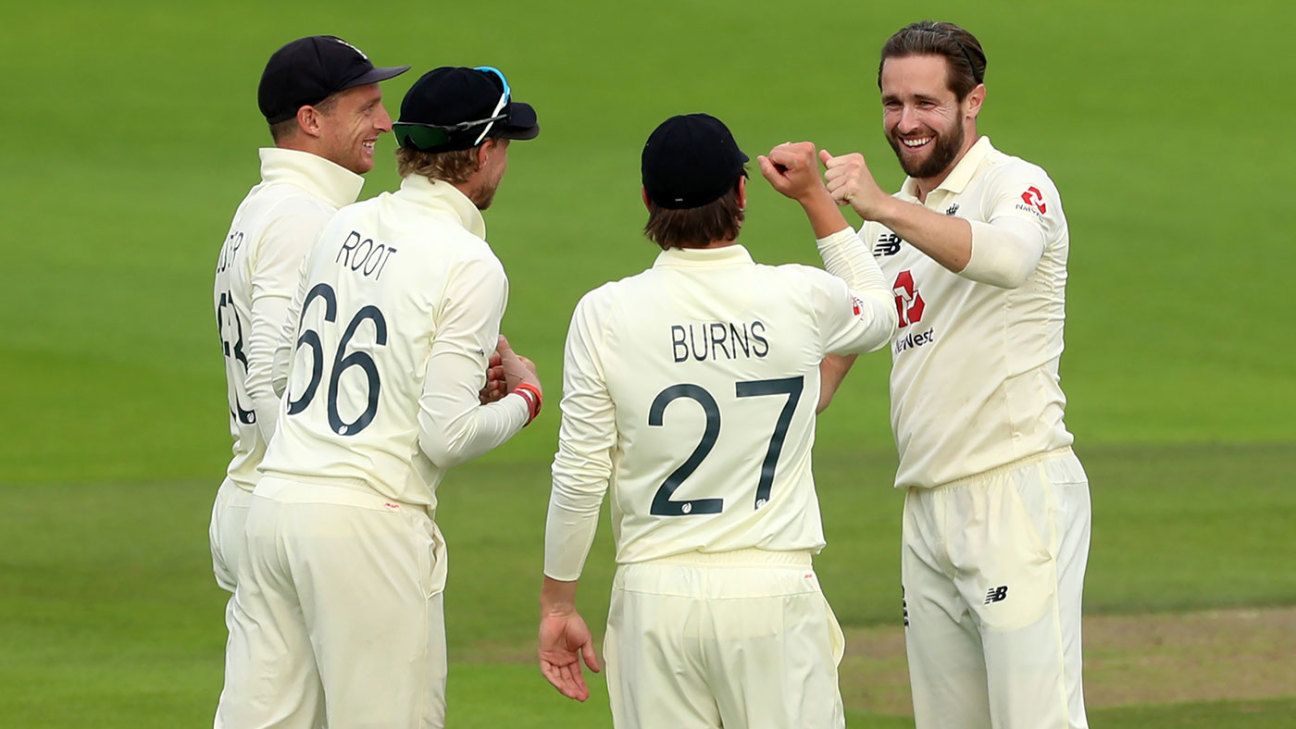 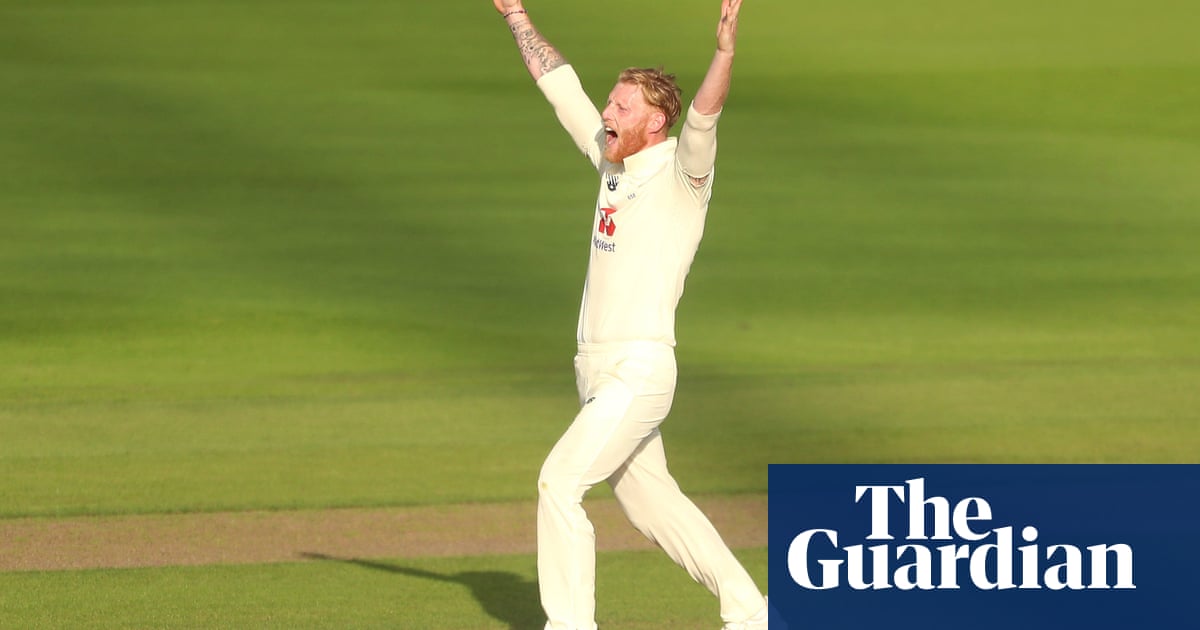