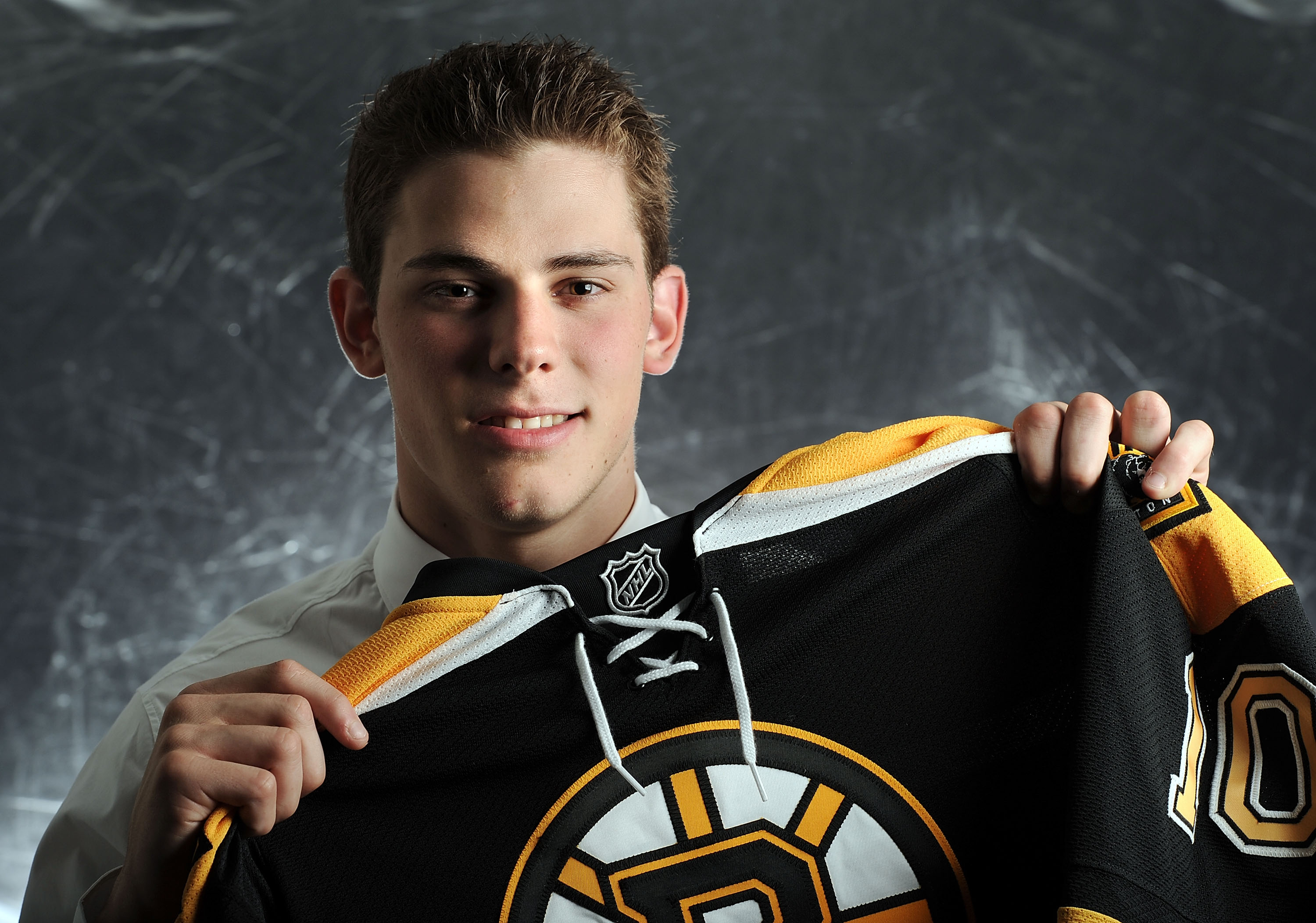 It's a new NHL season.

General Managers of all the teams in league have been desperately trying to improve their rosters.

Whether it's through the draft or trades or by signing free agents new players are being added to teams throughout the league.

This is a look at the new faces that have been added to the teams of the Northeast division: Boston Bruins, Buffalo Sabres, Montreal Canadiens, Ottawa Senators, Toronto Maple Leafs.

I have included the two new faces that I believe will be making the biggest contribution to their team during the new season. 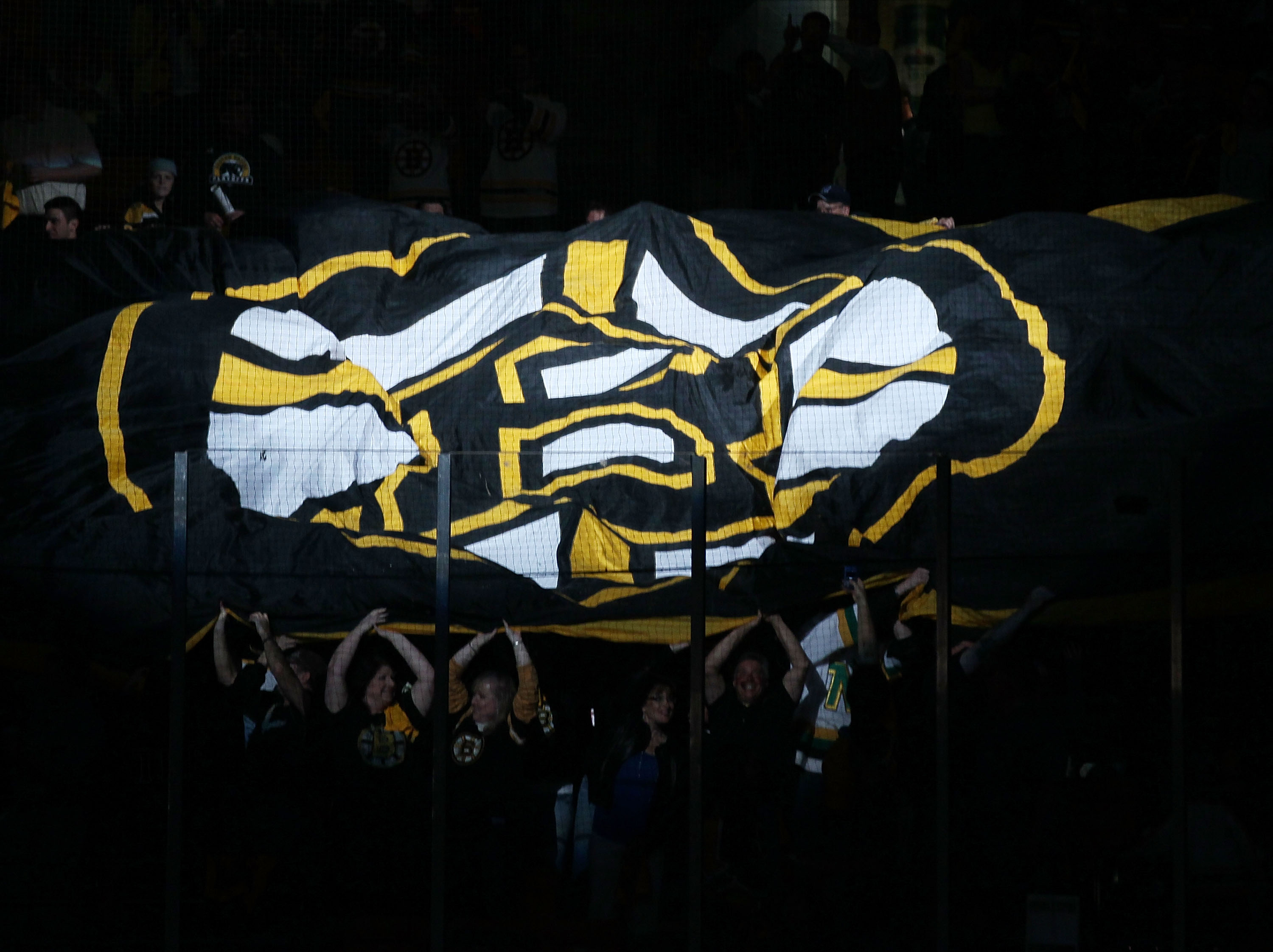 The Bruins were the second lowest scoring team in the NHL last season. A committee of Blake Wheeler, Michael Ryder, Mark Recchi, Marco Sturm and the late addition of Miroslav Satan didn't seem to be able to make up for the loss of Phil Kessel.

Cap problems constrained the Bruins and still effect the moves they can make. They were not willing to stand pat however and have added some key pieces to the puzzle this year. 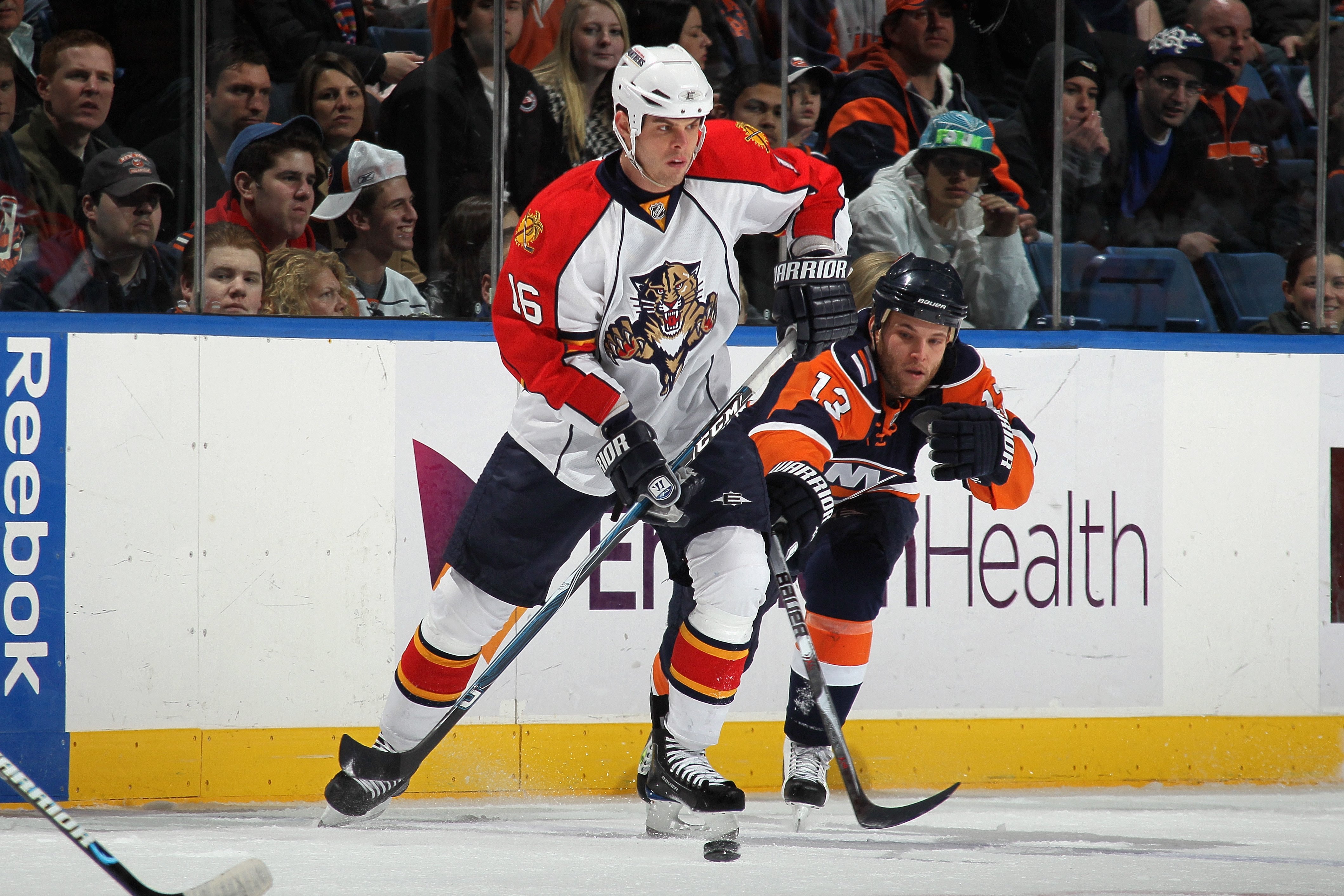 Nathan Horton at 6'2" and 220 lbs was a career Florida Panther. He was their third overall pick in the 2003 NHL entry draft. He made the team in his first year and has managed to score at least 20 goals and 45 points in the last five seasons. He has been one of Florida's more consistent young players but he was expected to be brilliant.

During the off-season in 2008 Florida traded team leader and center Olli Jokinen to Phoenix for defensive help. They moved Horton to center from the wing and both moves seemed to upset him as he had his worst season in four.

Boston has more centers than they can use and need scoring wingers. They traded defenseman Dennis Wideman for Nathan Horton and Greg Campbell. If he can stay healthy Horton should get plenty of work on the first line in Boston. He's reasonably fast, has a good shot and size. Teamed with one of the best play makers in the league, Marc Savard, Horton should at the least match his best NHL season 2006-07 when he managed 31 goals and 62 points.

Expect the 25 year old power forward to be healthy, happy and surpass his best season in the league with Boston.Horton has three years left on his contract at 4 million dollars a year. Expect the Bruins to extract quite a bit of value from this player who has underachieved to date. 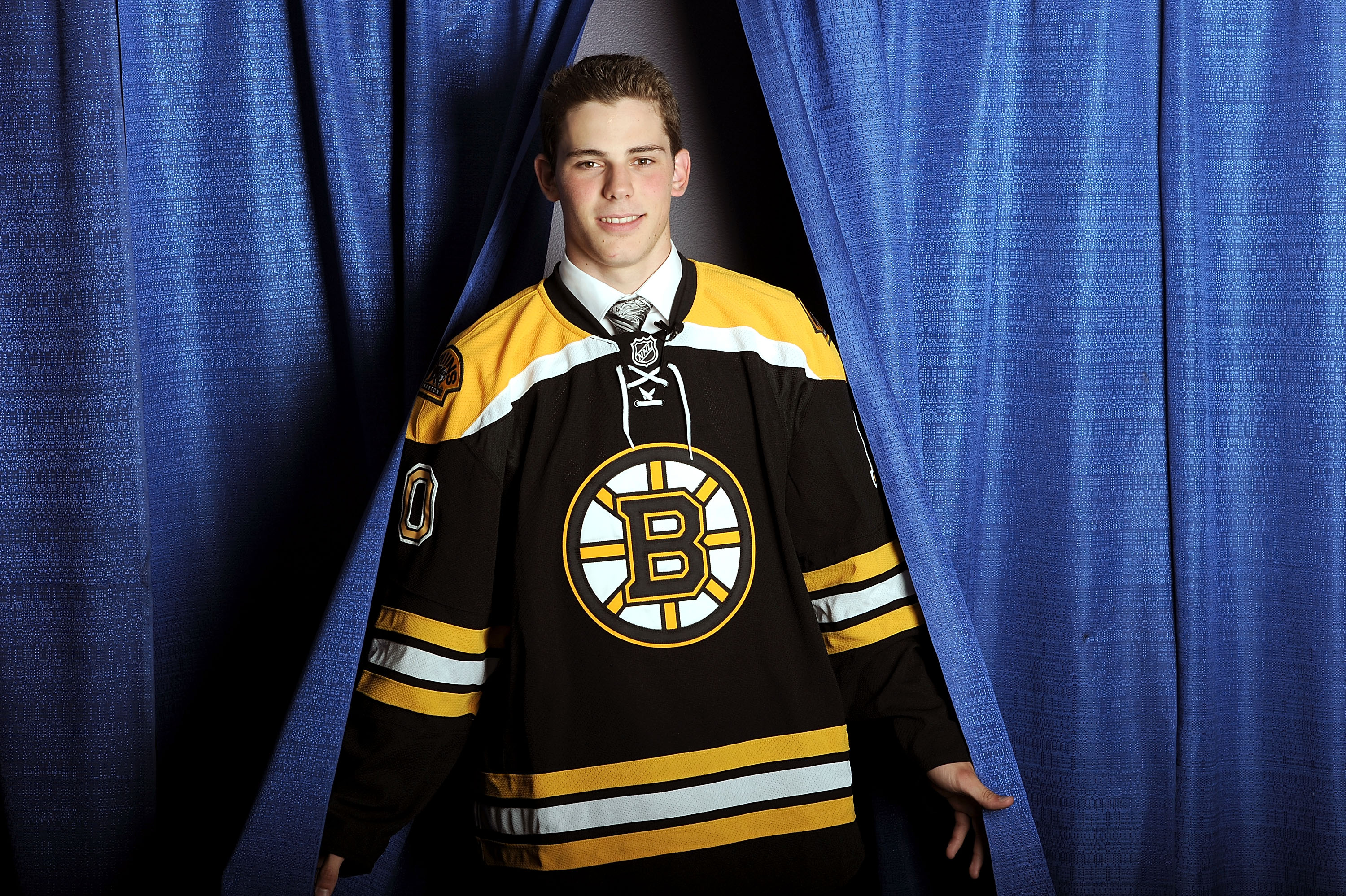 Seguin tied for the scoring lead in the OHL and won the league MVP over the co-scoring leader and first overall pick Taylor Hall.

Tyler is a quick, talented center who also is also defensively conscientious. He will be asked to play wing at the beginning in Boston because they just have too much depth up the middle. He's skilled and driven enough to make the team and excel.

Seguin has been compared to a young Steve Yzerman and should be an upgrade even on the wing. If a center slot opens up look for him to fill it for them. 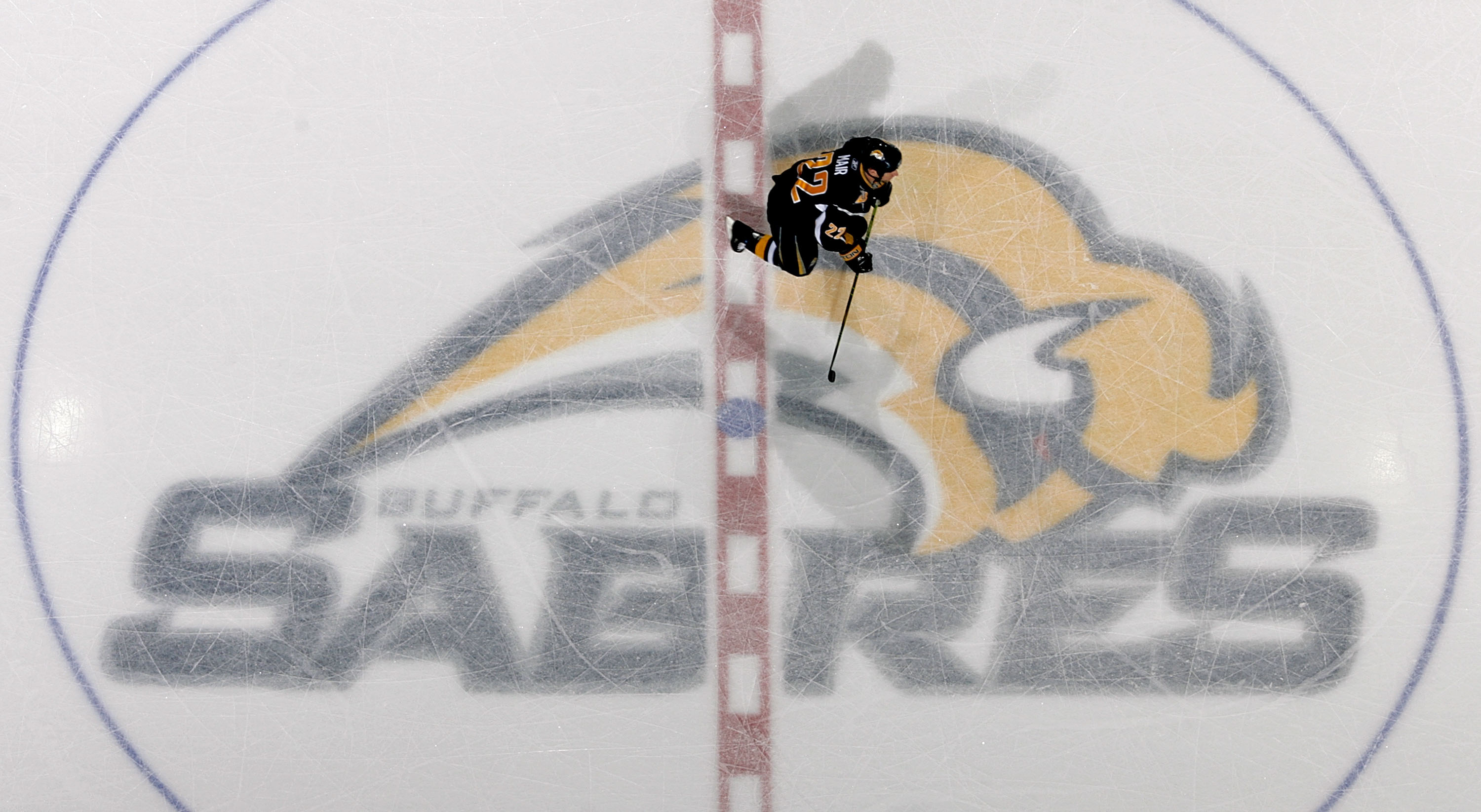 The Buffalo Sabres are frugal at the best of times and notorious for not adding expensive off-season acquisitions if they can at all help it. Last years best addition was rookie Tyler Myers and this year it looks like another youngster will be the best new face on the team. 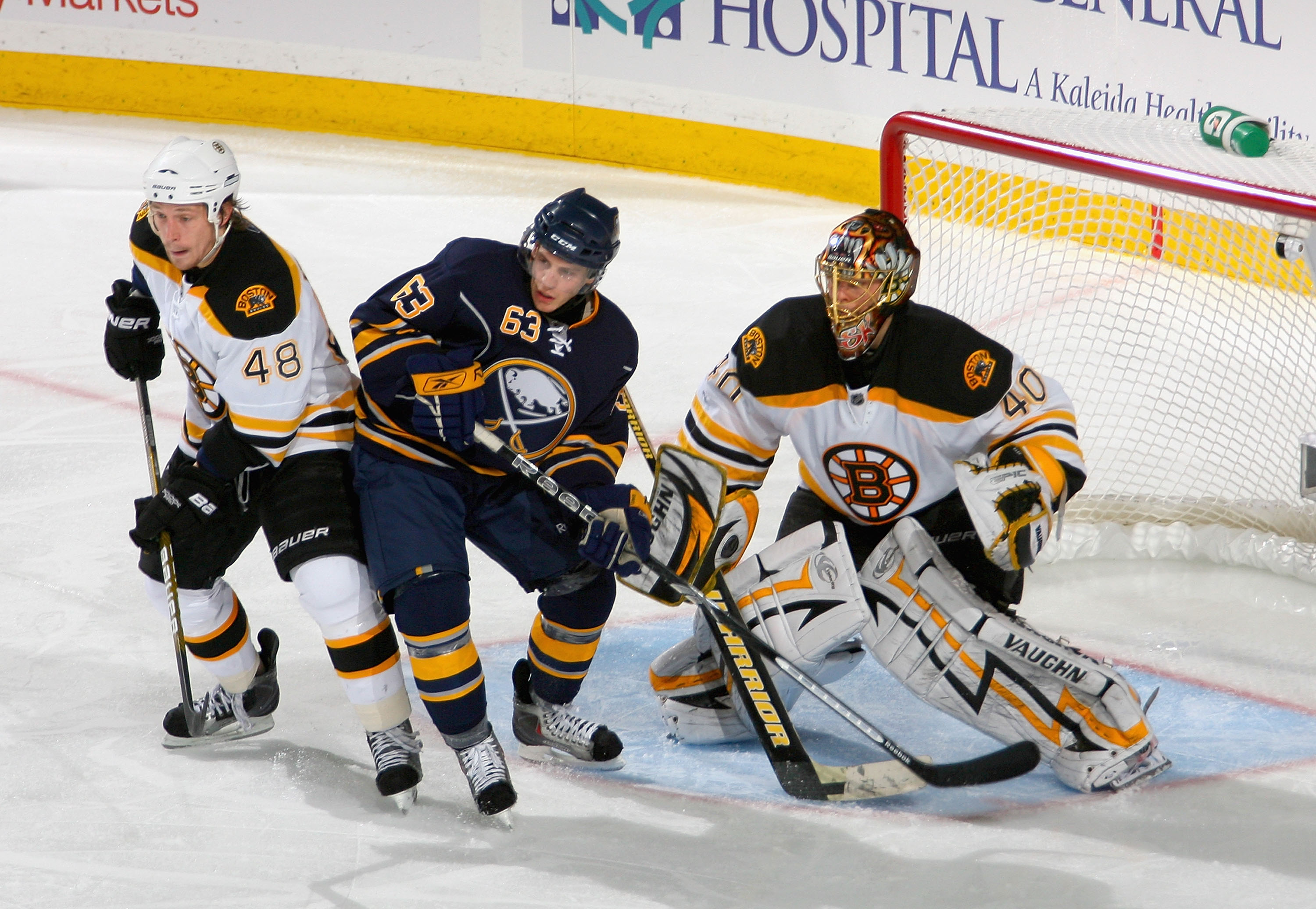 Tiny Tyler Ennis (5'9" 164 lbs) is an absolute streak on skates. He  was the AHL's rookie of the year last year. He then managed to generate 9 points in 10 regular season game and be one of Buffalo's most dangerous offensive threats in their first round loss to Boston.

Ennis will get a full season to prove he belongs in Buffalo and add some youthful energy to the line up. 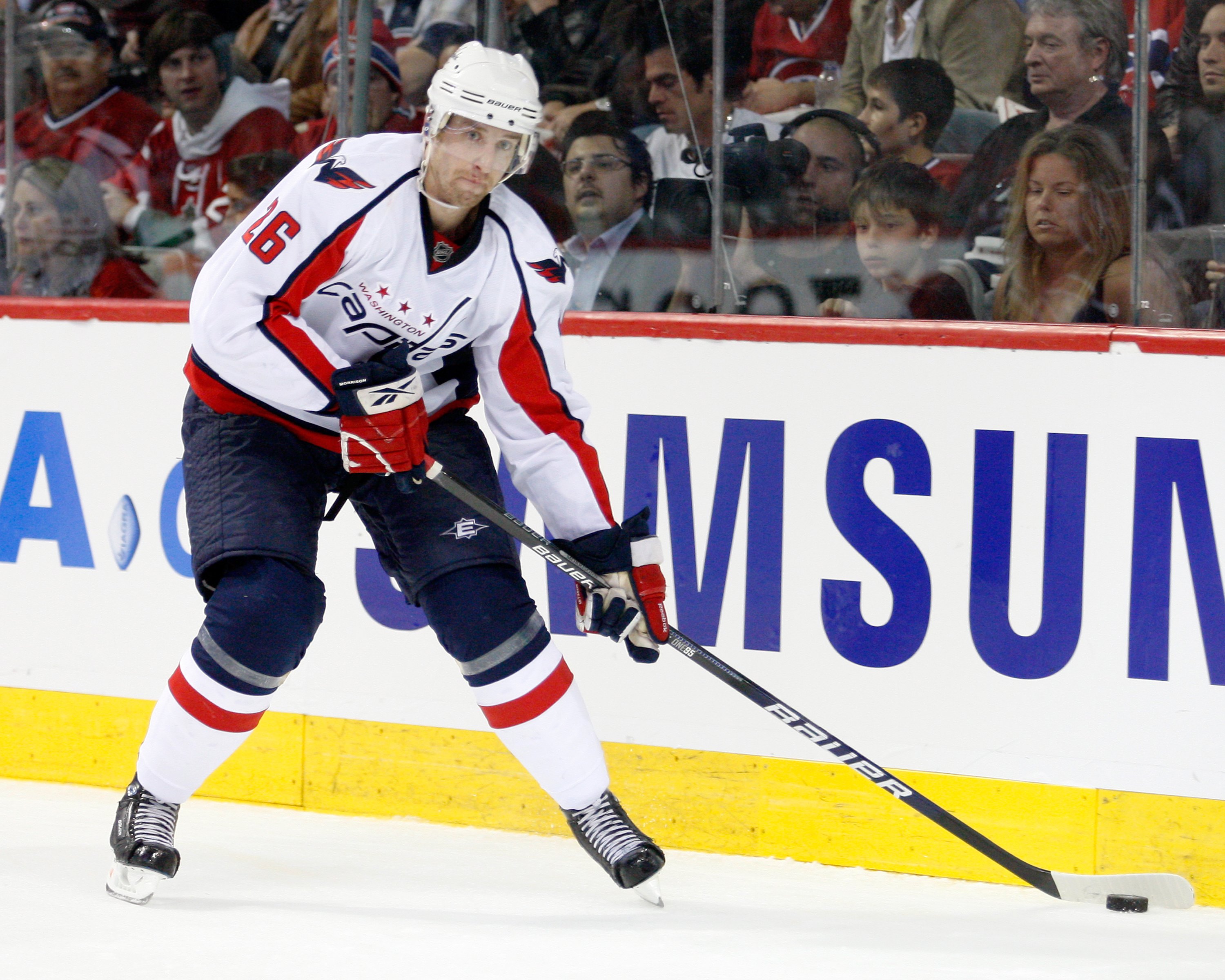 The Sabres as noted haven't added a lot of players this off-season but Morrison probably beats out Leopold as the best.

Morrisonn is a good size at 6'4" and 217 lbs and should add some prime physicality to the Buffalo back-end. He was a reasonably priced signing, is 28 years old and should add depth. 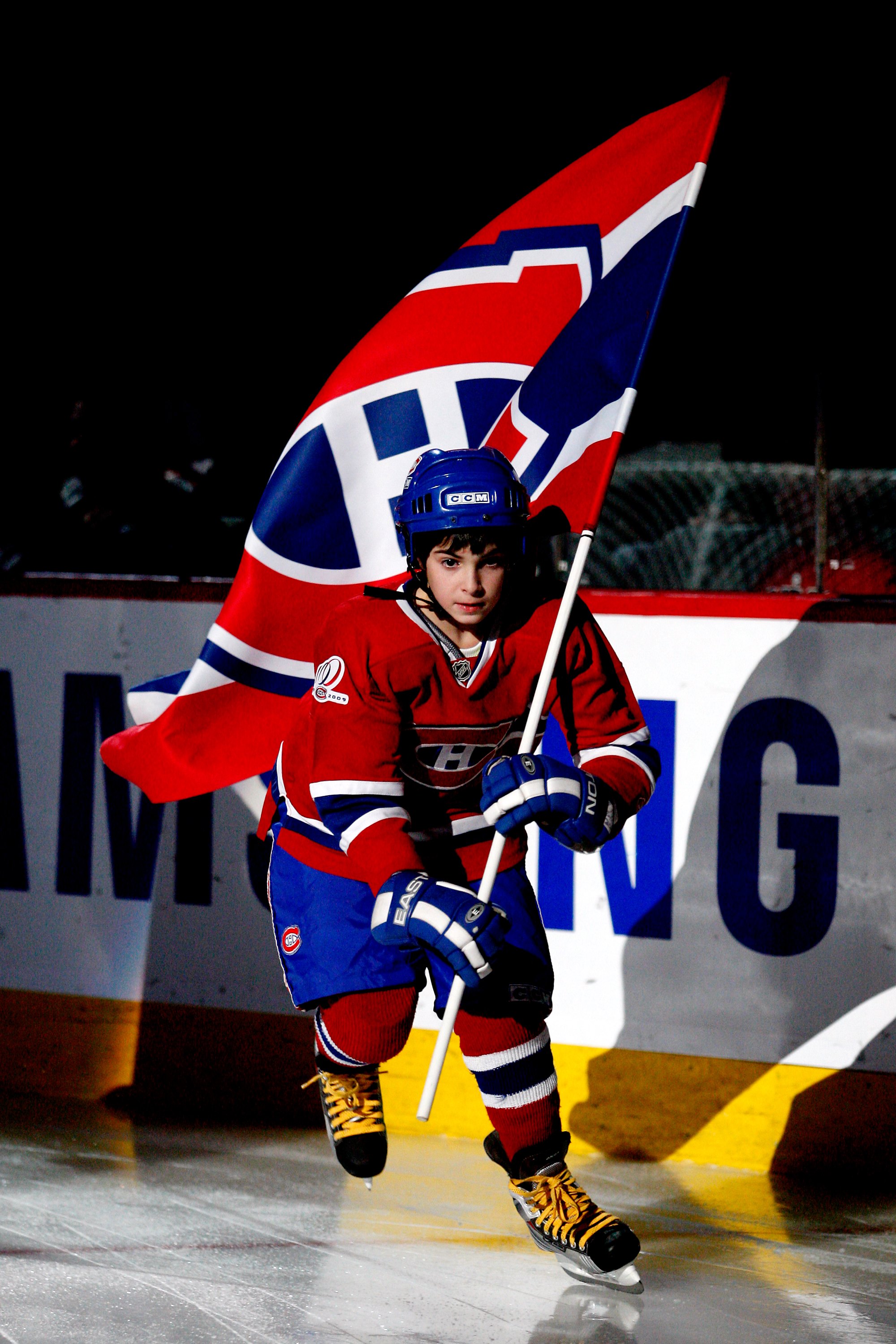 The Canadiens added all their new faces last year. It will be a smaller group of newcomers making a contribution this year. 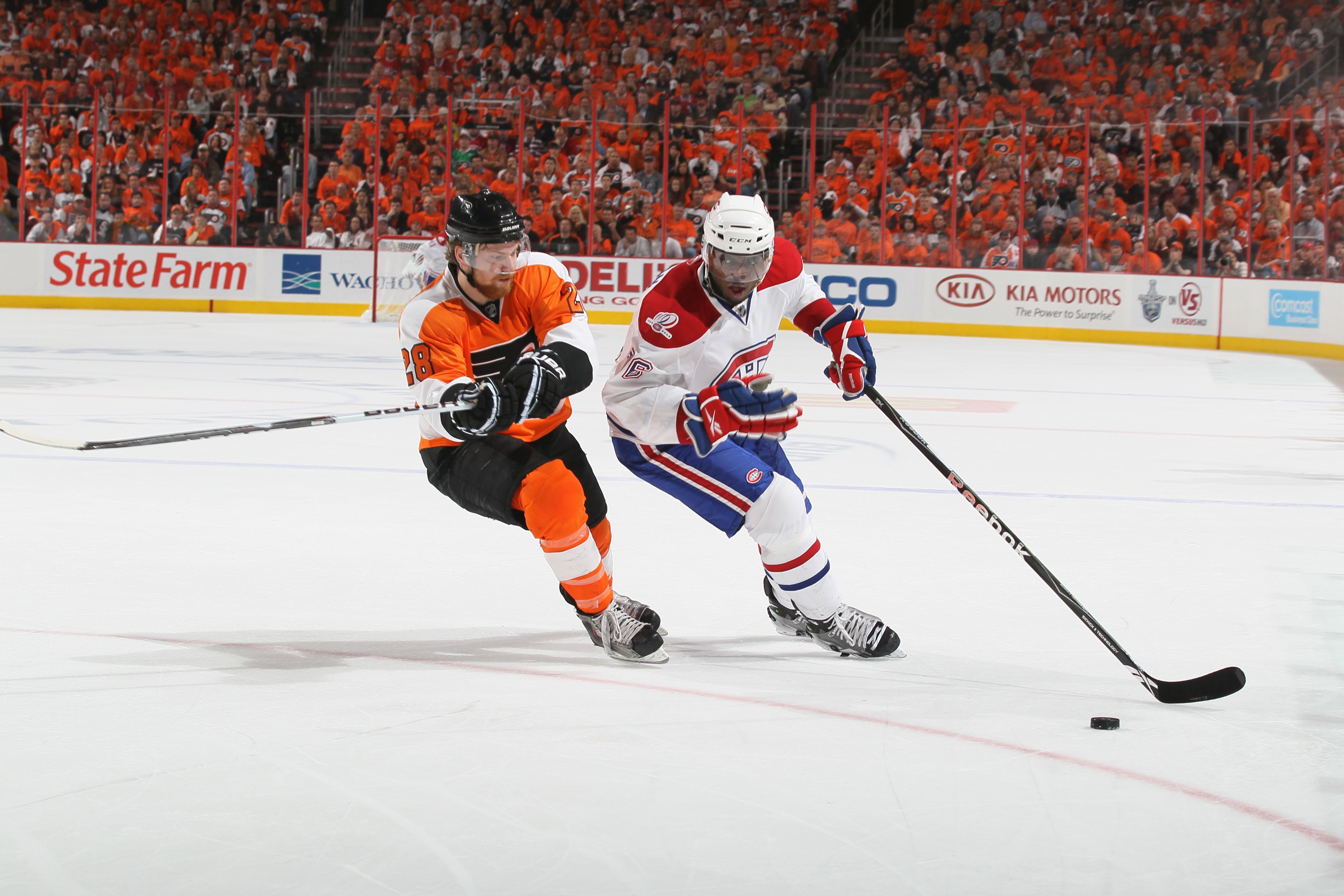 Subban (6' 202 lbs) appeared in only 2 regular season games for Les Habitants last year but managed to play a starring role in their playoff run.

The speedy defenseman will be called upon to quarterback the power play in Montreal especially until Andrei Markov returns from injury. Subban showed an energy and activity that Montreal's ready for retirement defense couldn't match.

He likes to take risks to move the puck and seemed to favour taking or passing the puck straight up the ice from behind his own net. If too many of those attempts go awry in the new year look for Subban and the yet to be signed goalie, Carey Price, to bump heads, a lot. 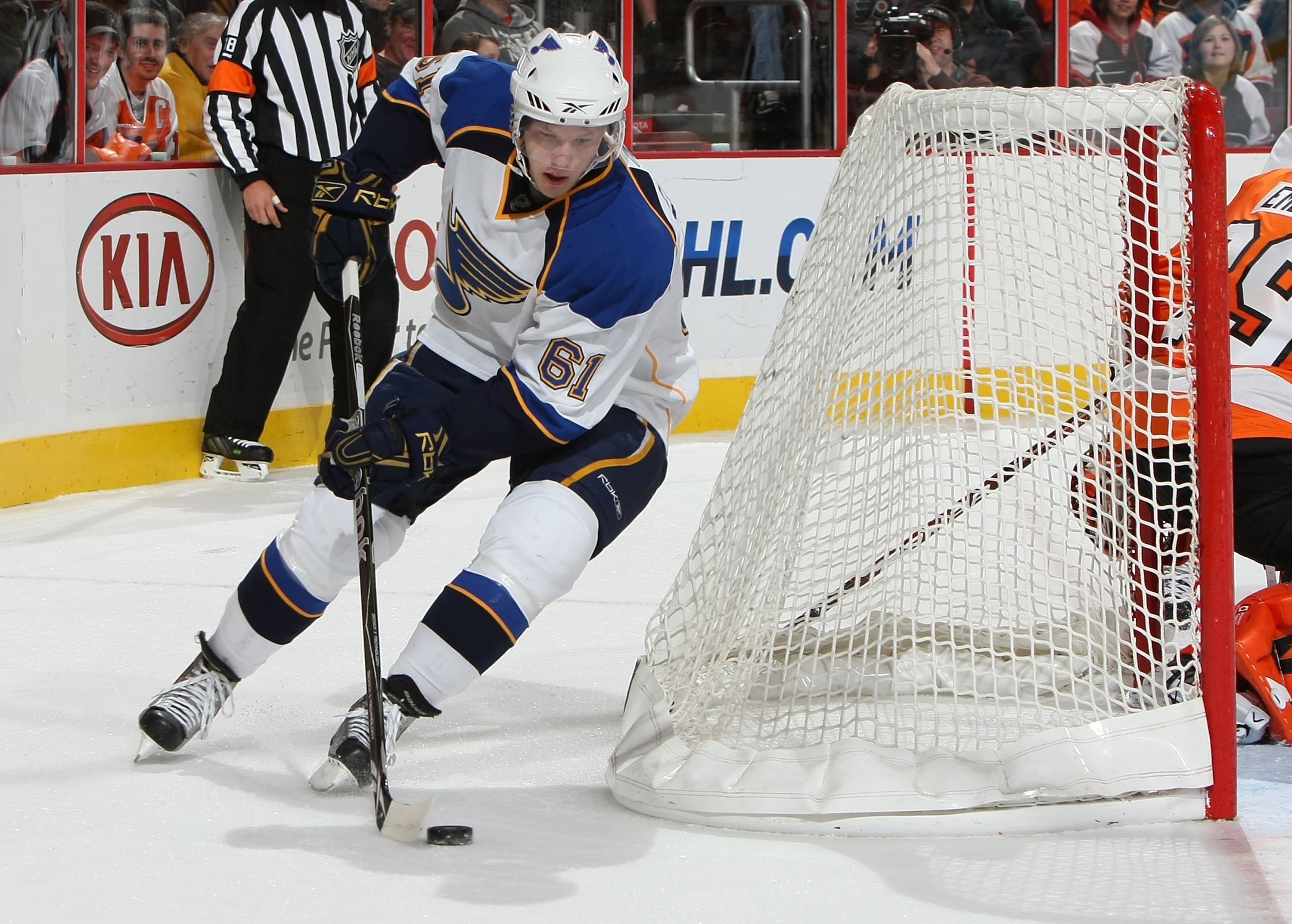 Dane Lars Eller was the primary pickup from St Louis in the Jaroslav Halak deal. He instantly became the Montreal Canadien's #1 offensive prospect. A strong skating youngster with reasonable size (6' 198 lbs) he can be expected to be given every opportunity to make the team.

Hopefully Eller can contribute offensively and not get run out of town for being the return for the beloved Halak. 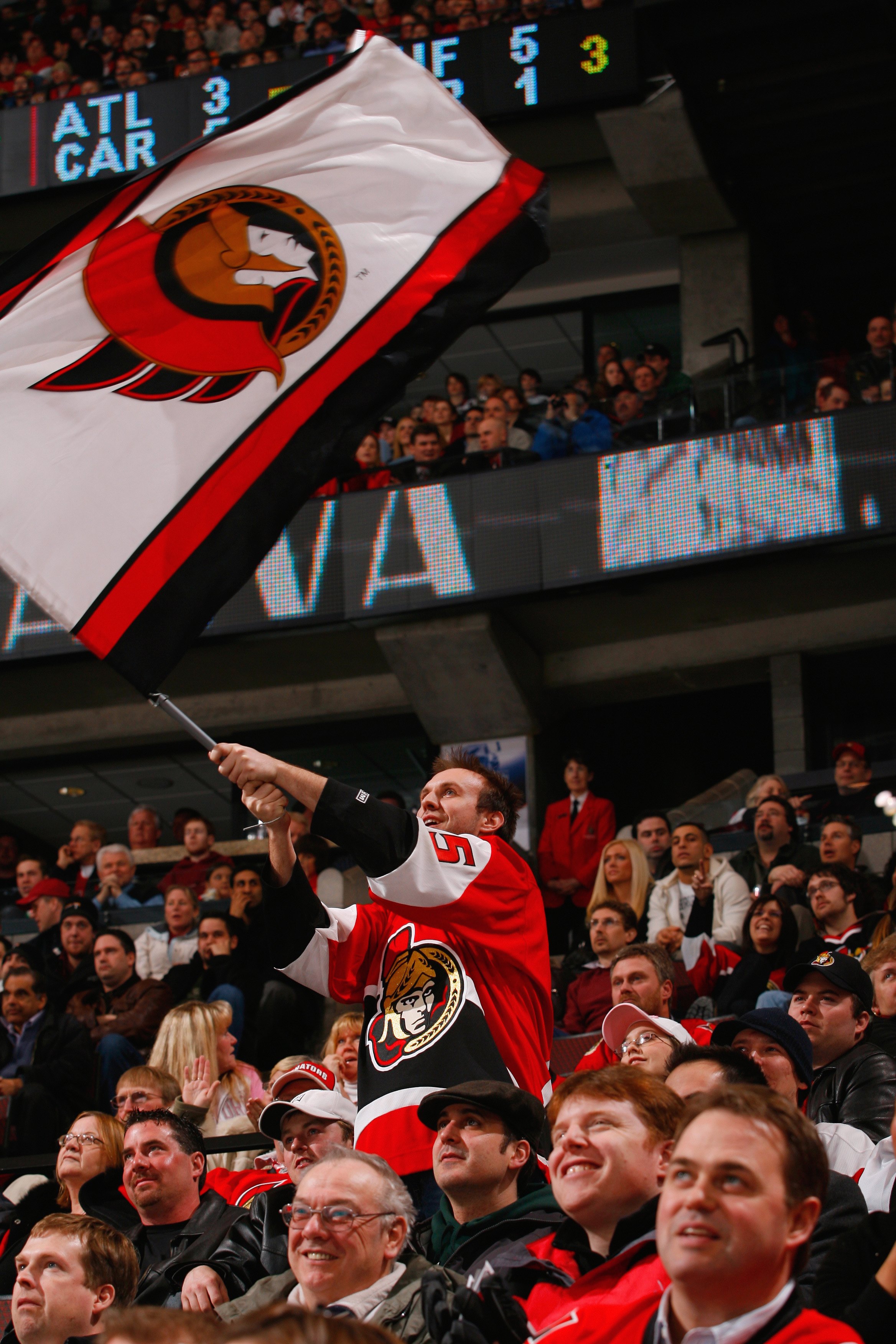 Ottawa was forced to move Dany Heatley out of town last year at a discount. They looked to be going through the same process this summer with Jason Spezza. Luckily Spezza hung on and the Senators added a couple of new faces that should help them through the new season. 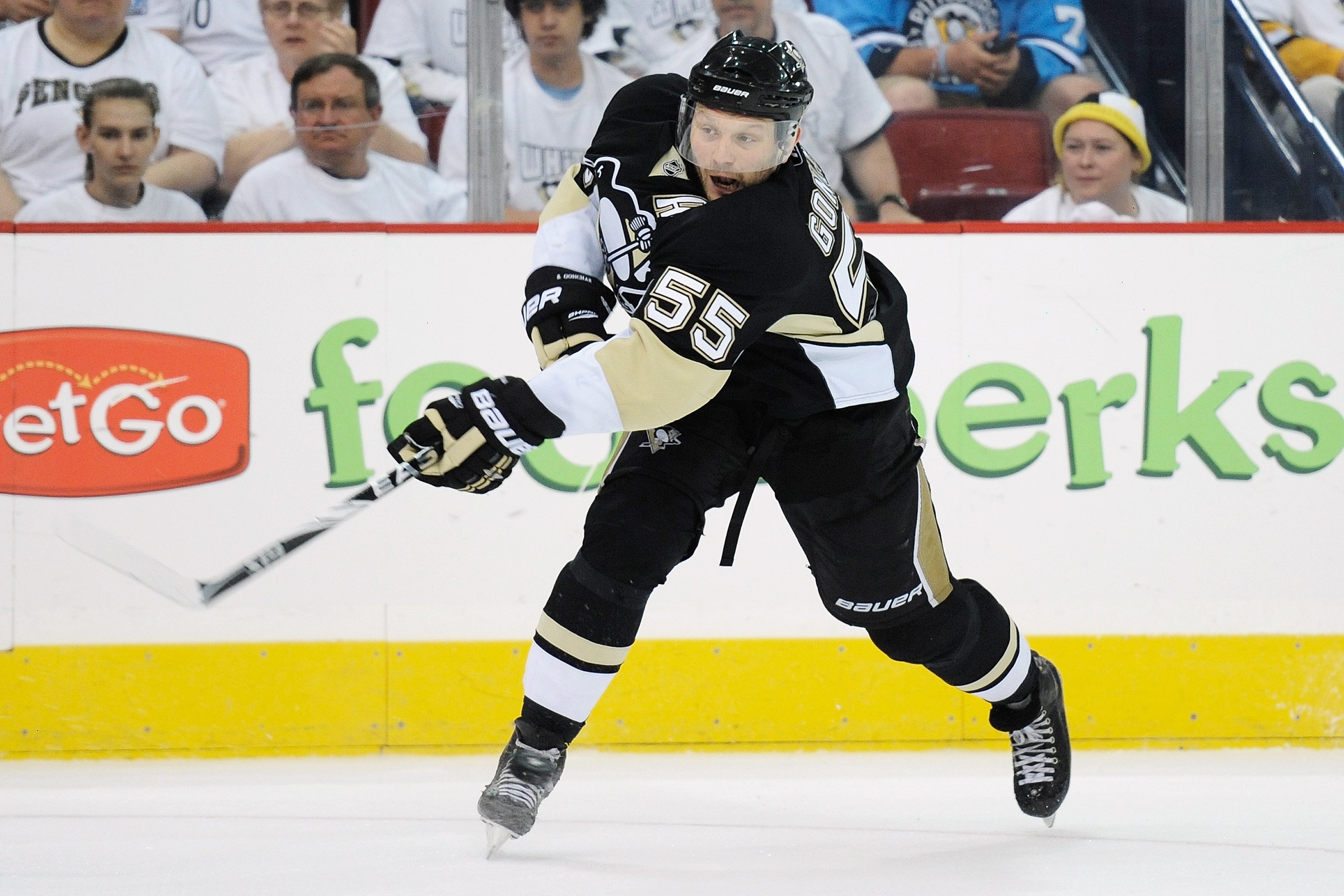 Sergei Gonchar (6'2" 212 lbs) has been one of the league's best offensive defensemen in the league for at least the last decade. Gonchar won a cup with Pittsburgh in 2008-09 playing through pain and injury with a stoicism that has to be appreciated by any hockey fan.

The 36 year old Gonchar has struggled with injuries throughout his career and the fear has to be that he won't be able to play a full season at full speed in Ottawa.

The free agent has to improve Ottawa's power play. Hopefully he'll help the offense of some of the other top quality talents in Ottawa like Kovalev and Spezza.

The Senator's defense doesn't look more solid after this off season, but it will be more exciting. 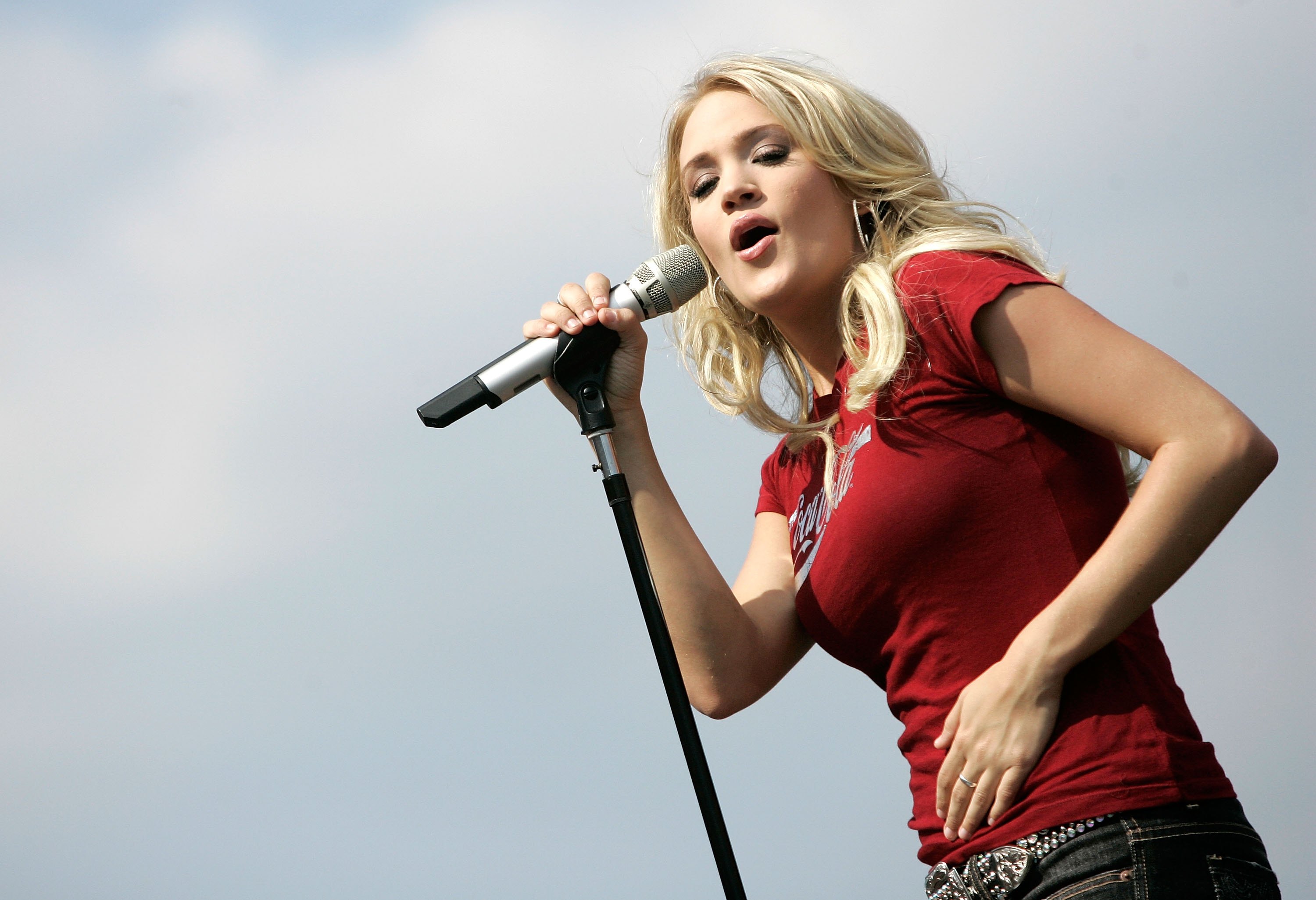 After marrying center Mike Fisher in the off-season she became the latest member of the Ottawa Senators family. It has to make it easier for Senator players to get concert tickets. The Senators just didn't add that many new hockey players to the line-up.

I could find a photo of Carrie singing a national anthem at every sporting event on earth but a hockey game. That's got to change next year. 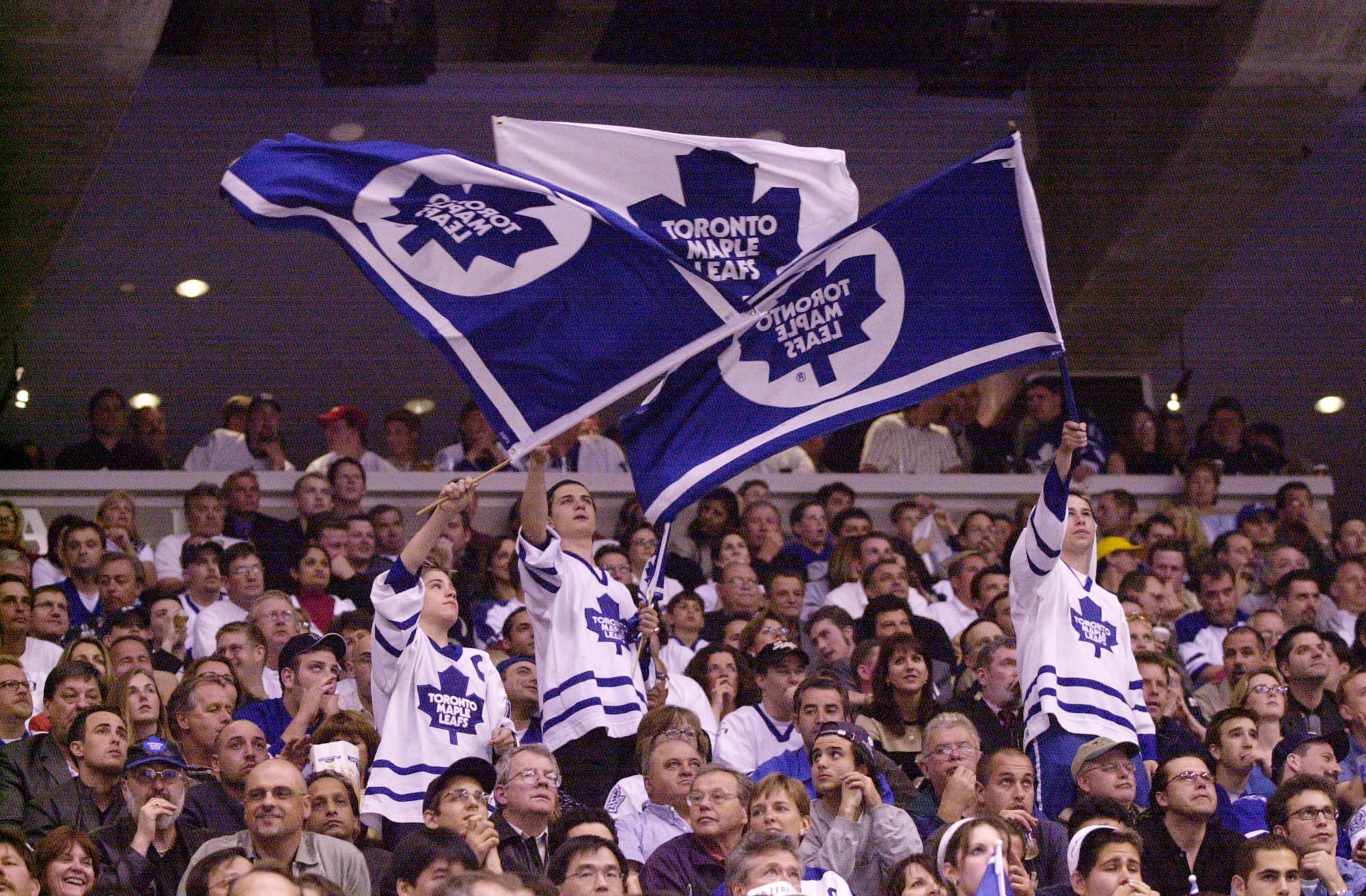 The Leafs are in a constant struggle to improve. Phil Kessel and Dion Phaneuf were the new faces last year. This year you can expect more player moves right up to the trade deadline. 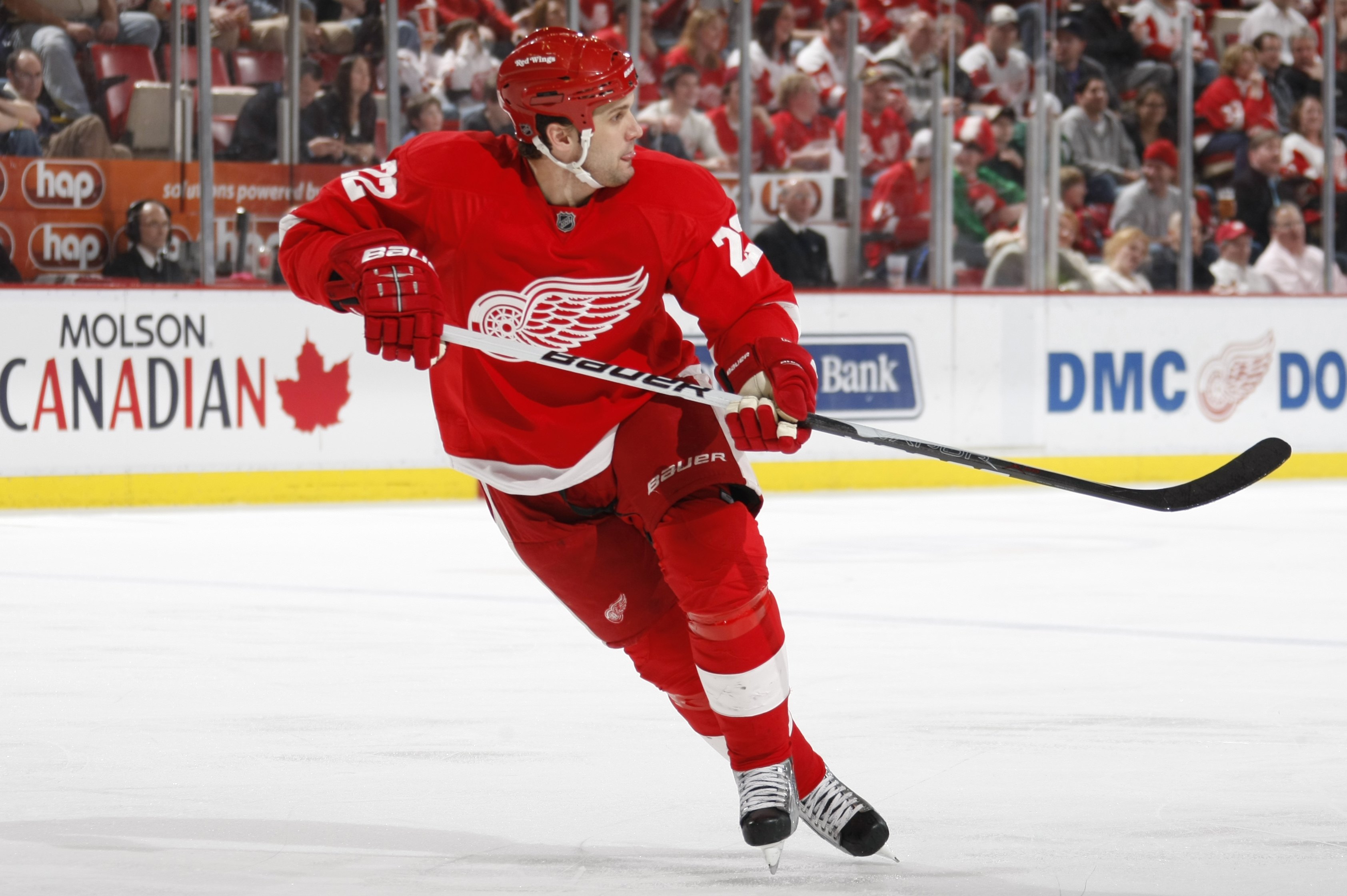 Brett Lebda (5'9" 195 lbs) plays smaller than his size. Fortunately Toronto has plenty of bruisers , Phaneuf, Komisarek, Beauchemin, to carry that end of the load.

Lebda is a speedy skating defenseman who should be useful getting the puck out of the Maple Leaf zone. His speed has yet to translate into offensive production in four seasons in Detroit but his salary should help find him a spot in a roster clogged with 3 million dollar plus a year defensemen.

He's still likely to be a third pair guy in Toronto but this is a heck of a player to have in your third pair. 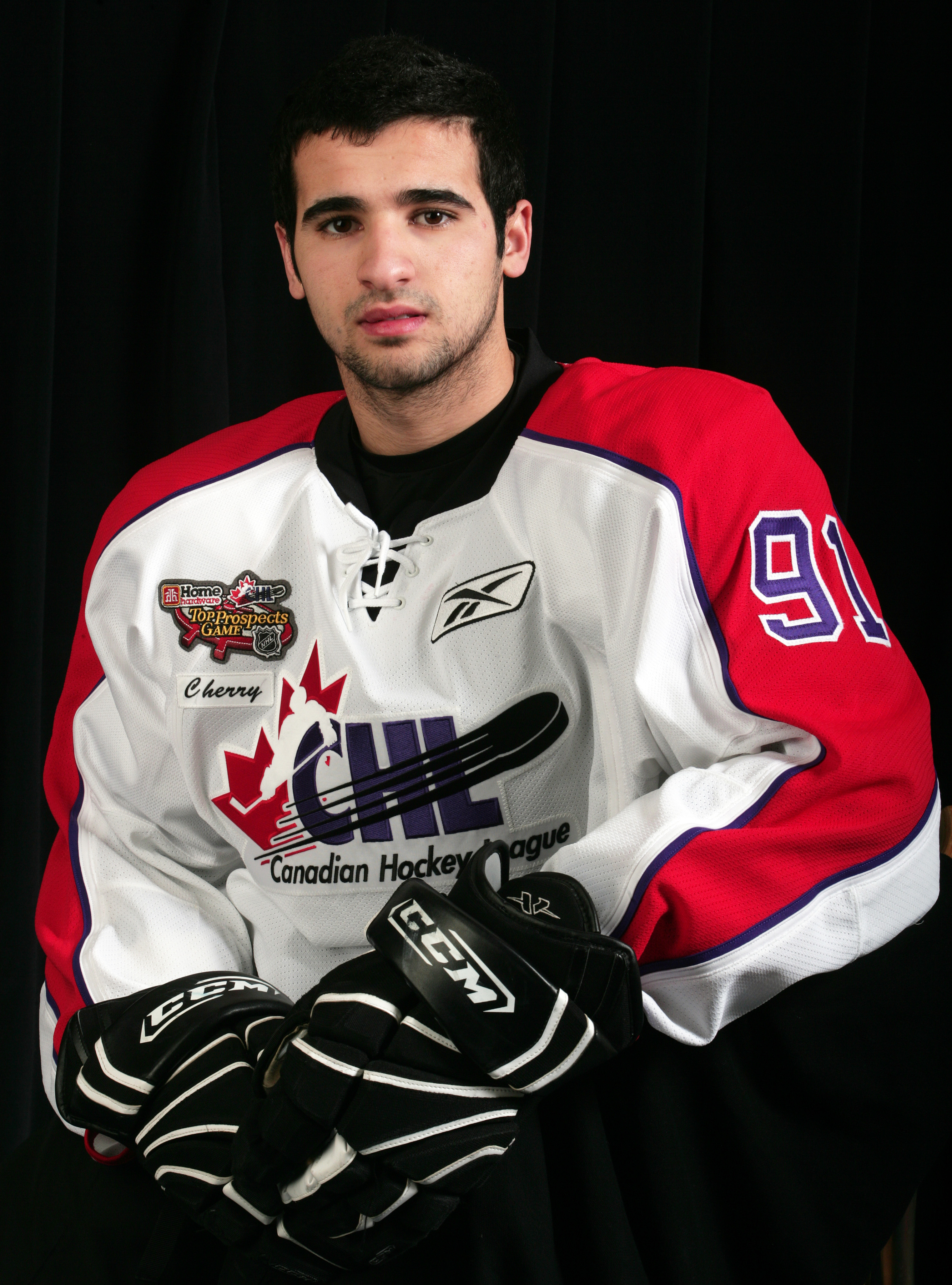 On a roster that still hasn't recovered from the loss of Mats Sundin at center Nazim is the type of player they most need. He's a young offensively talented center. Kadri should get a shot at making the line-up in Toronto.

He's been a standout with the London Knights of the OHL but has played only one NHL game to date. The Leafs organizational depth at center is almost non-existent. Kadri is just about it when it comes to talking about up and coming offensive prospects.

Look for Kadri to get a long tryout with the big club this year and he should be just good enough to stick.