Whistling Straits: Top 10 Reasons Why It's an Amazing Golf Course 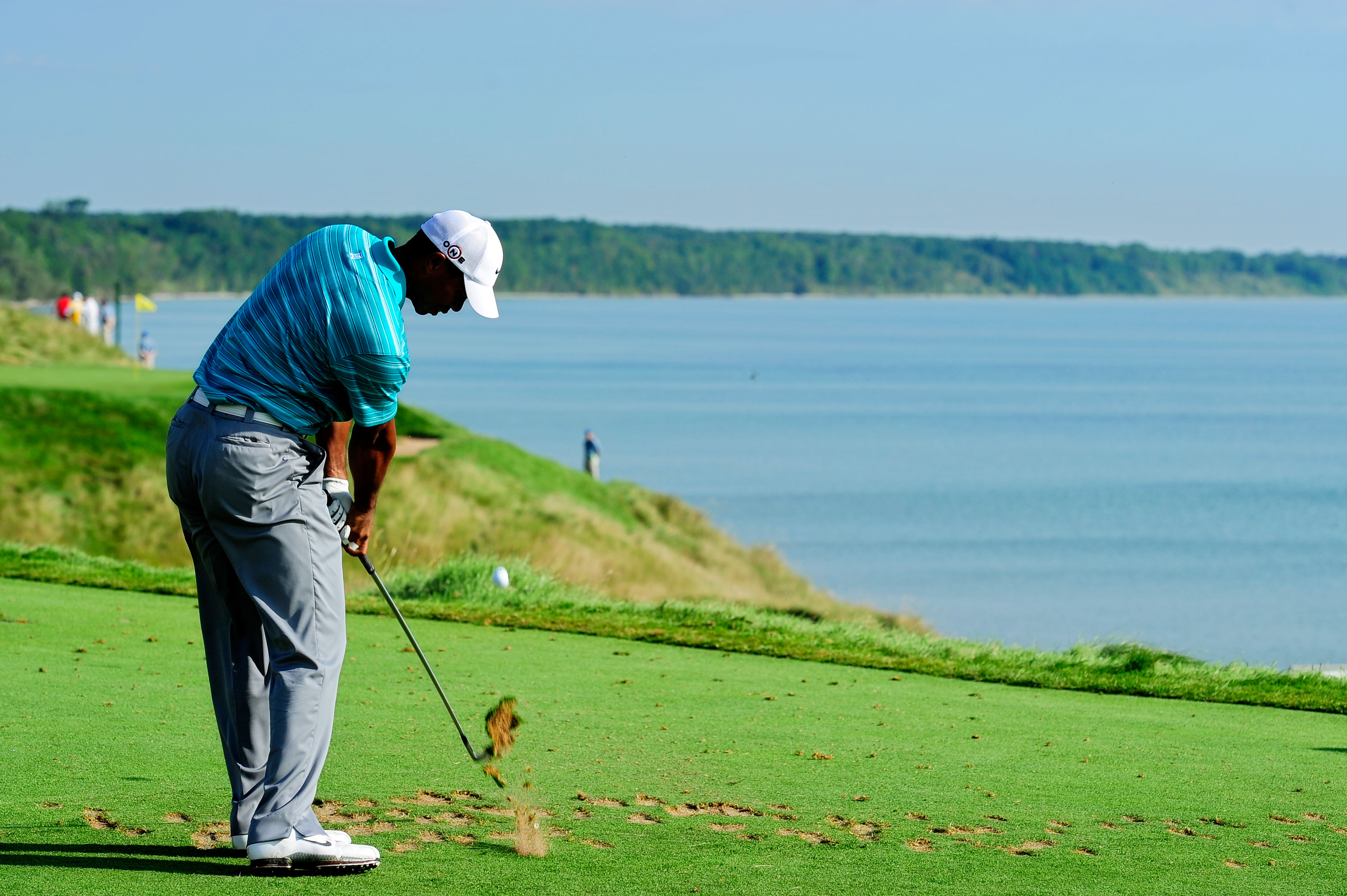 10.Like Pebble Beach, it has a watery coast. Only this one is fresh water with muskie and sturgeon, not whales and sea lions. 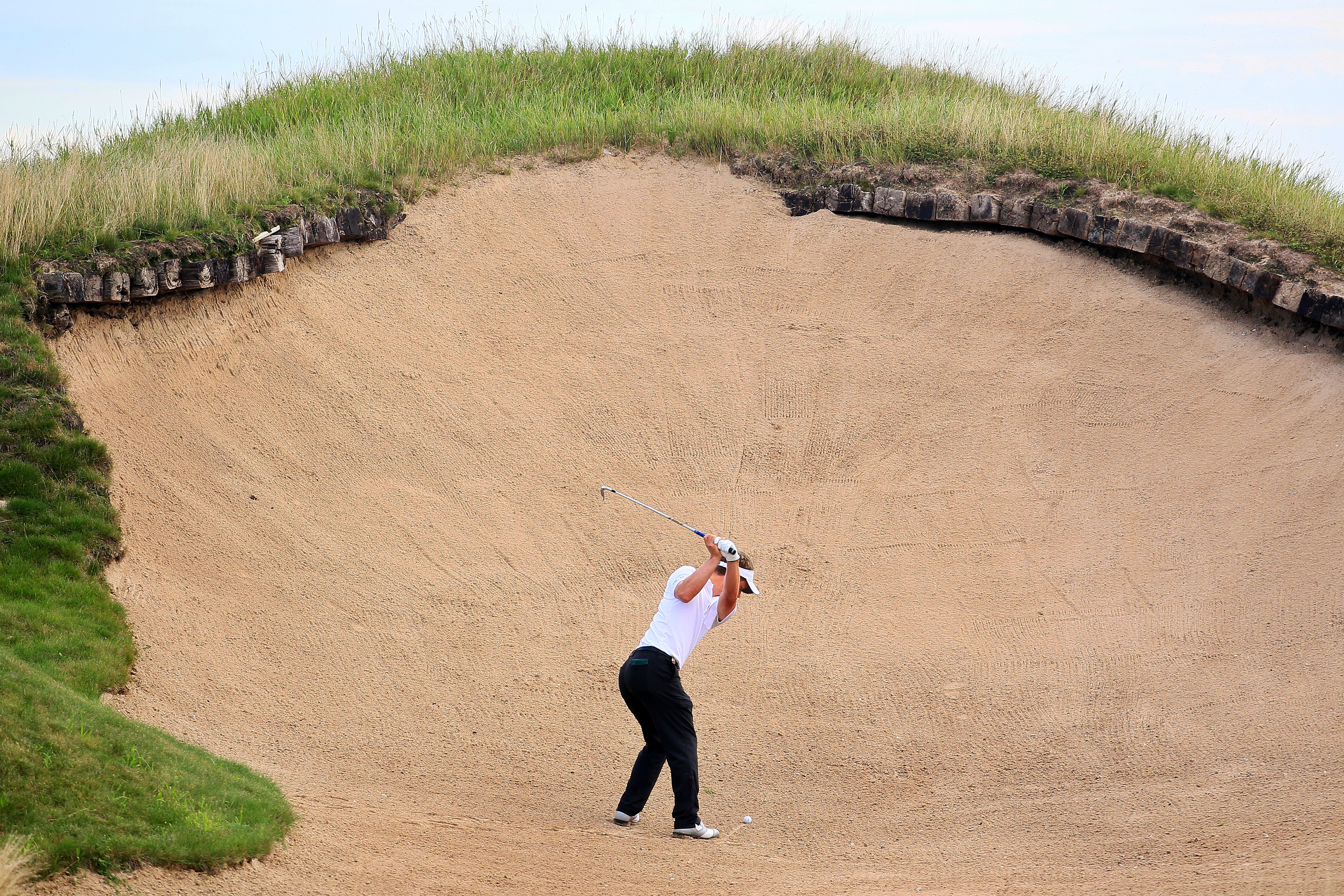 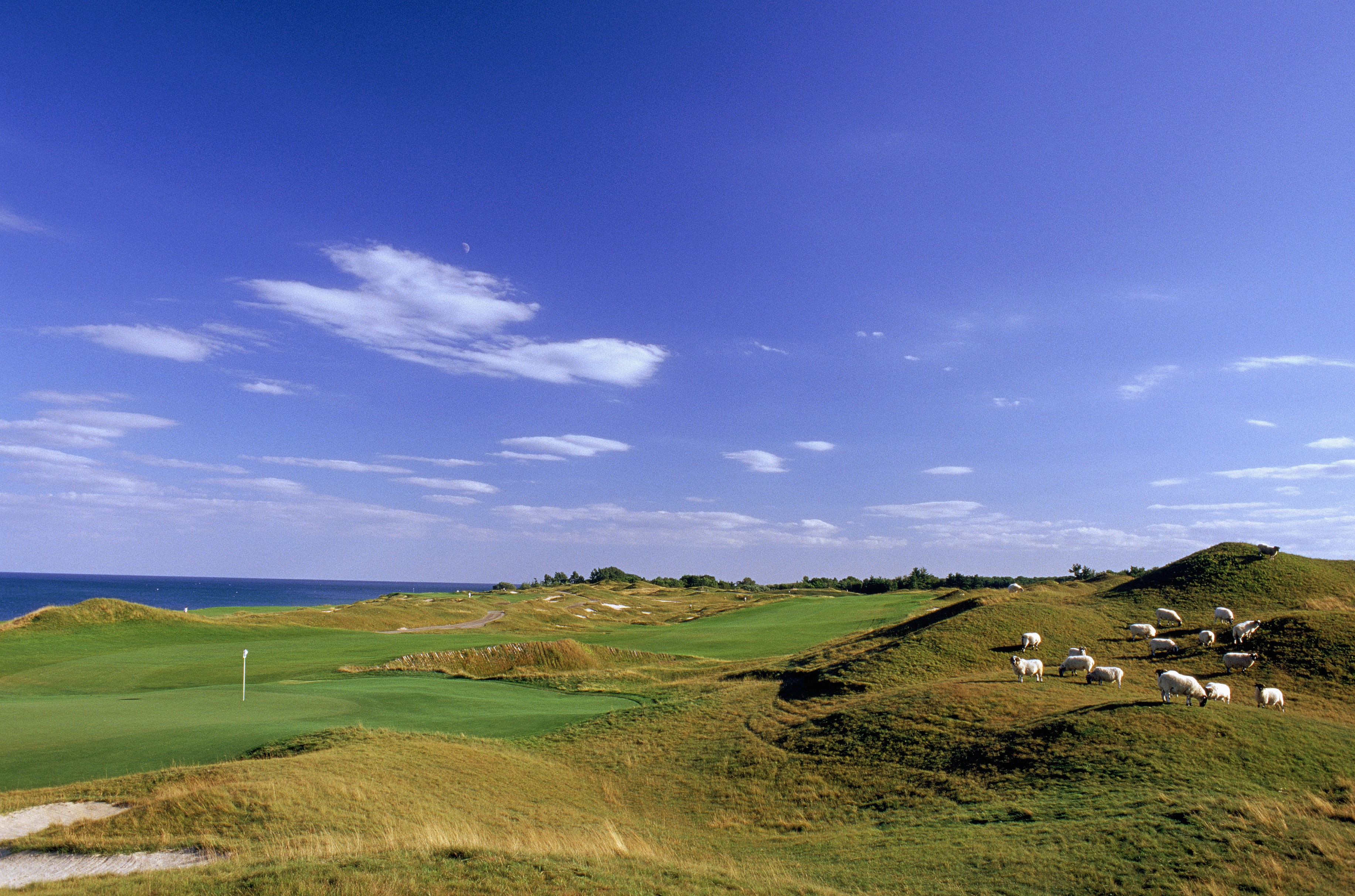 8.  When there's not a major championship, there are sheep on the course, living mowers, as it were. 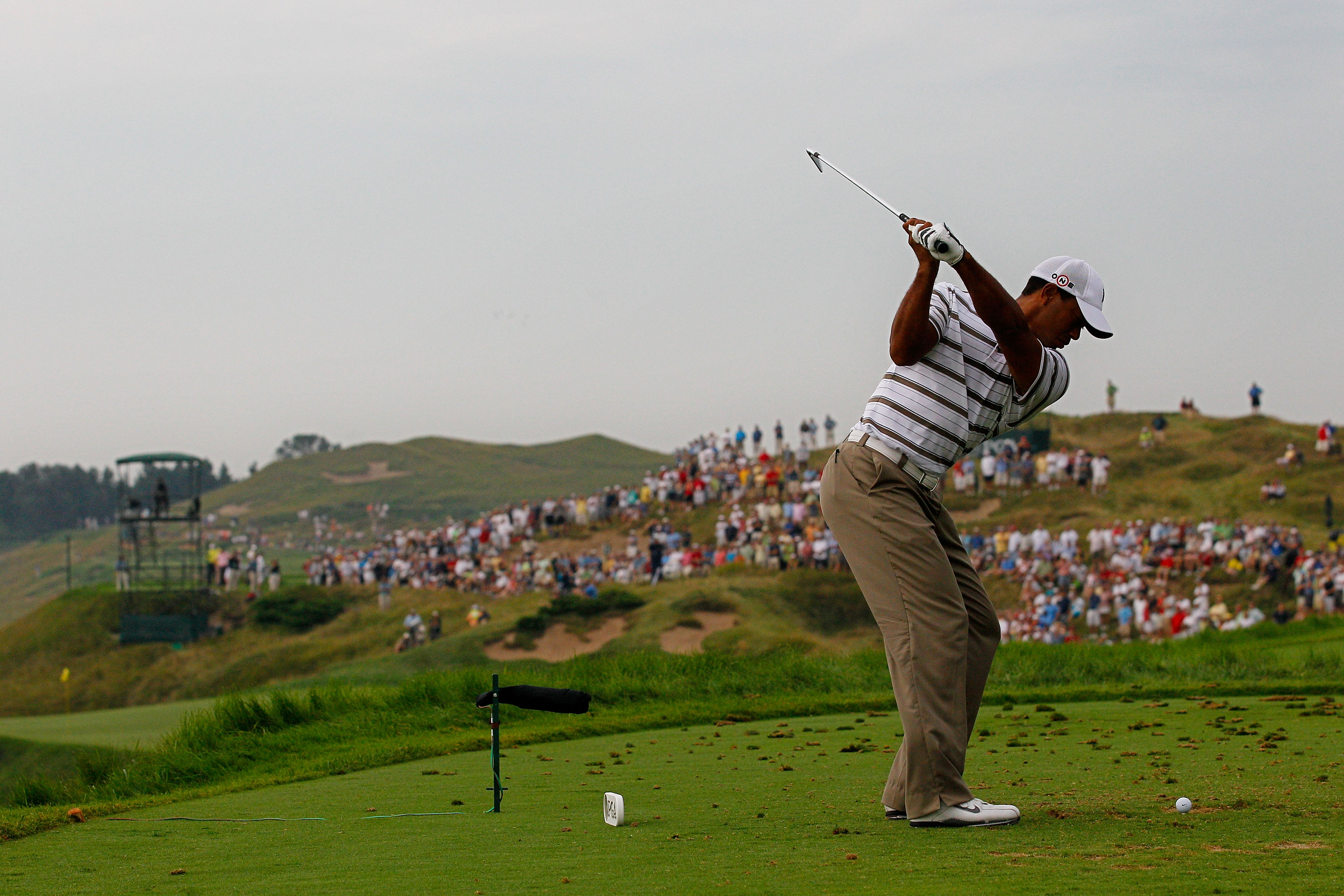 7. Like many great courses, it's hard to get a tee time.  Unless you are playing in a major. 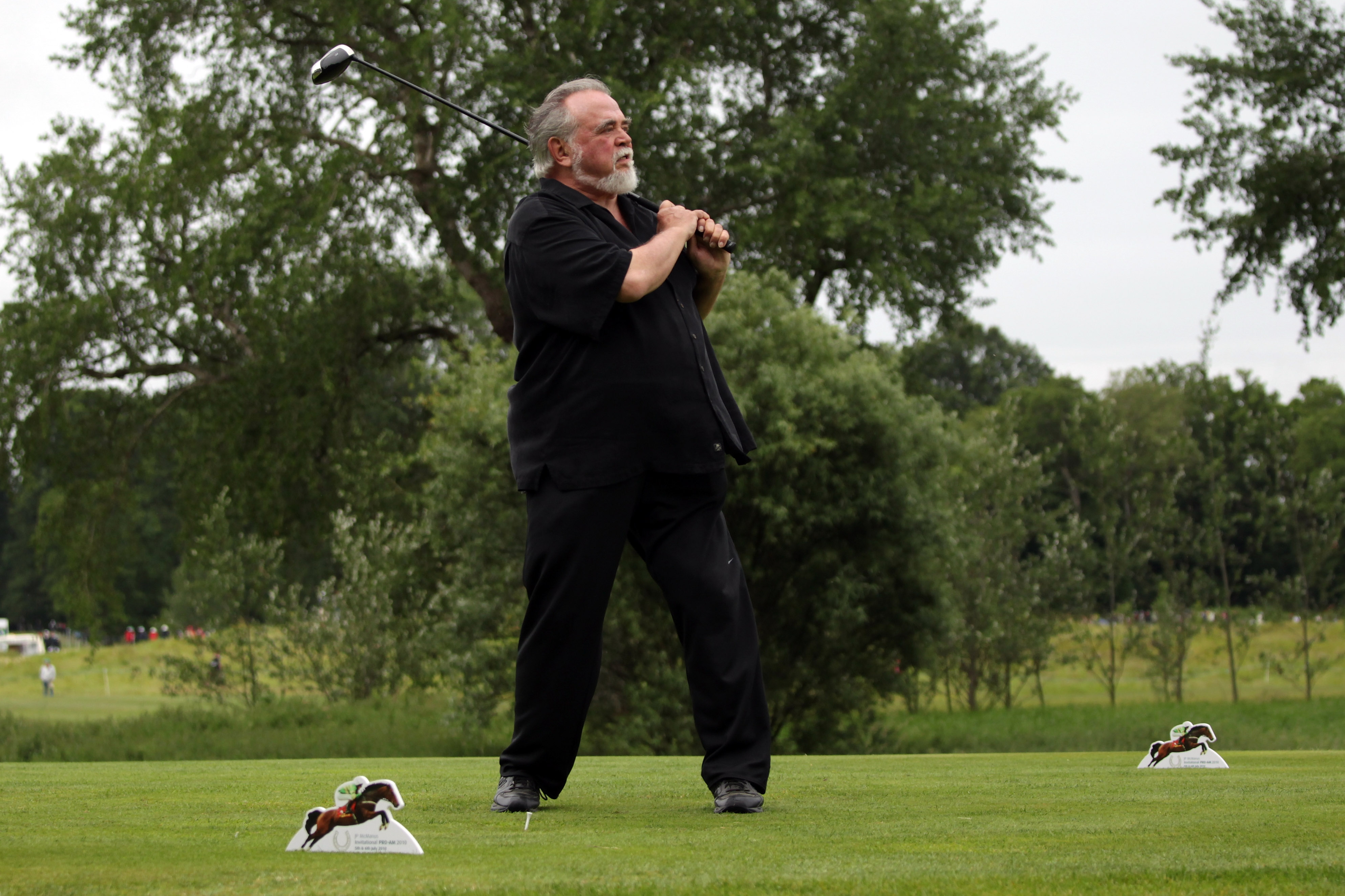 6.  It has an unique owner, Herb Kohler, noted for business first and golf second, not  the other way around. 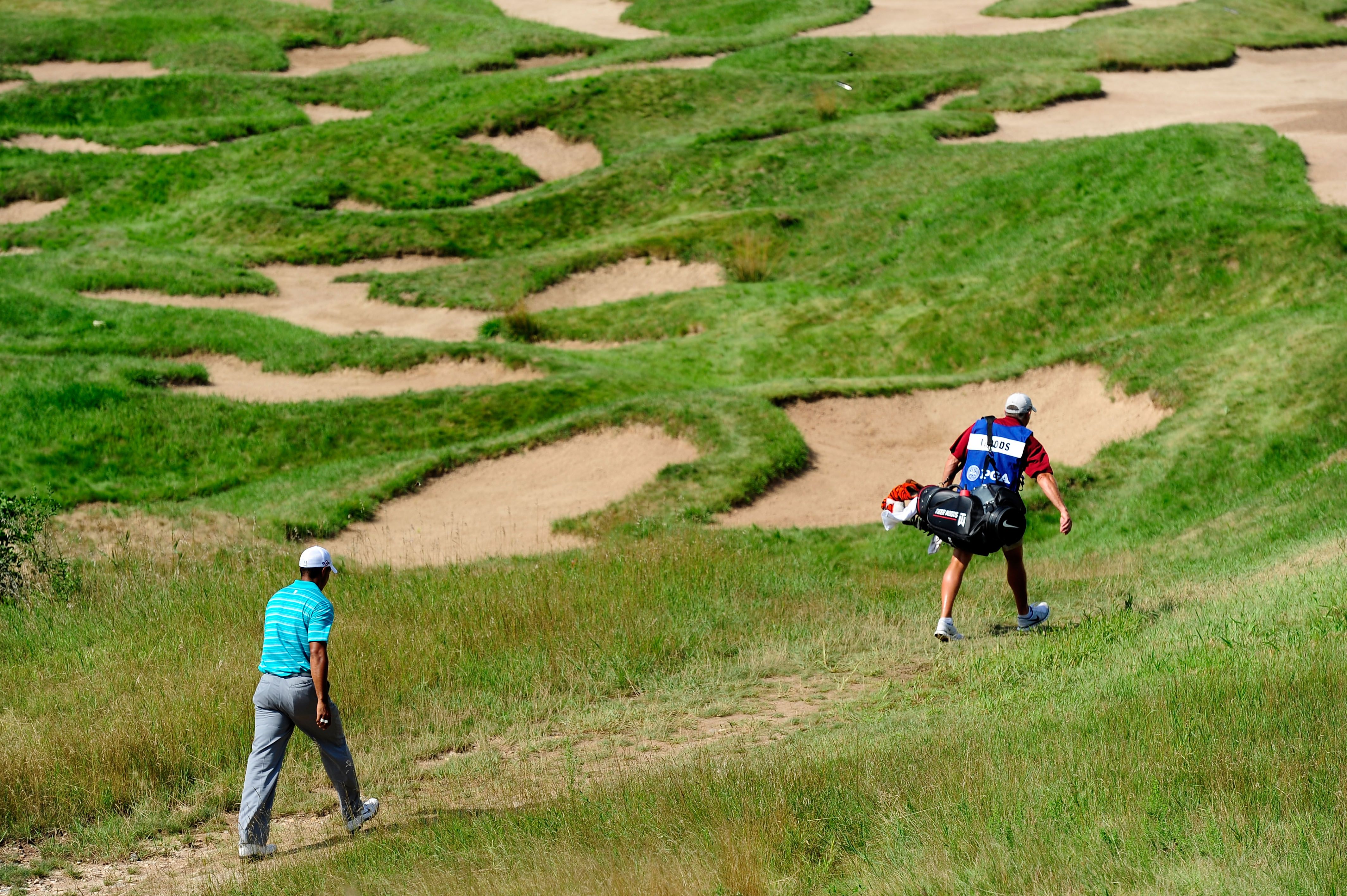 5.  It's a walking course.  Mainly because you'd probably kill yourself in a cart.  Especially after any adult beverages. 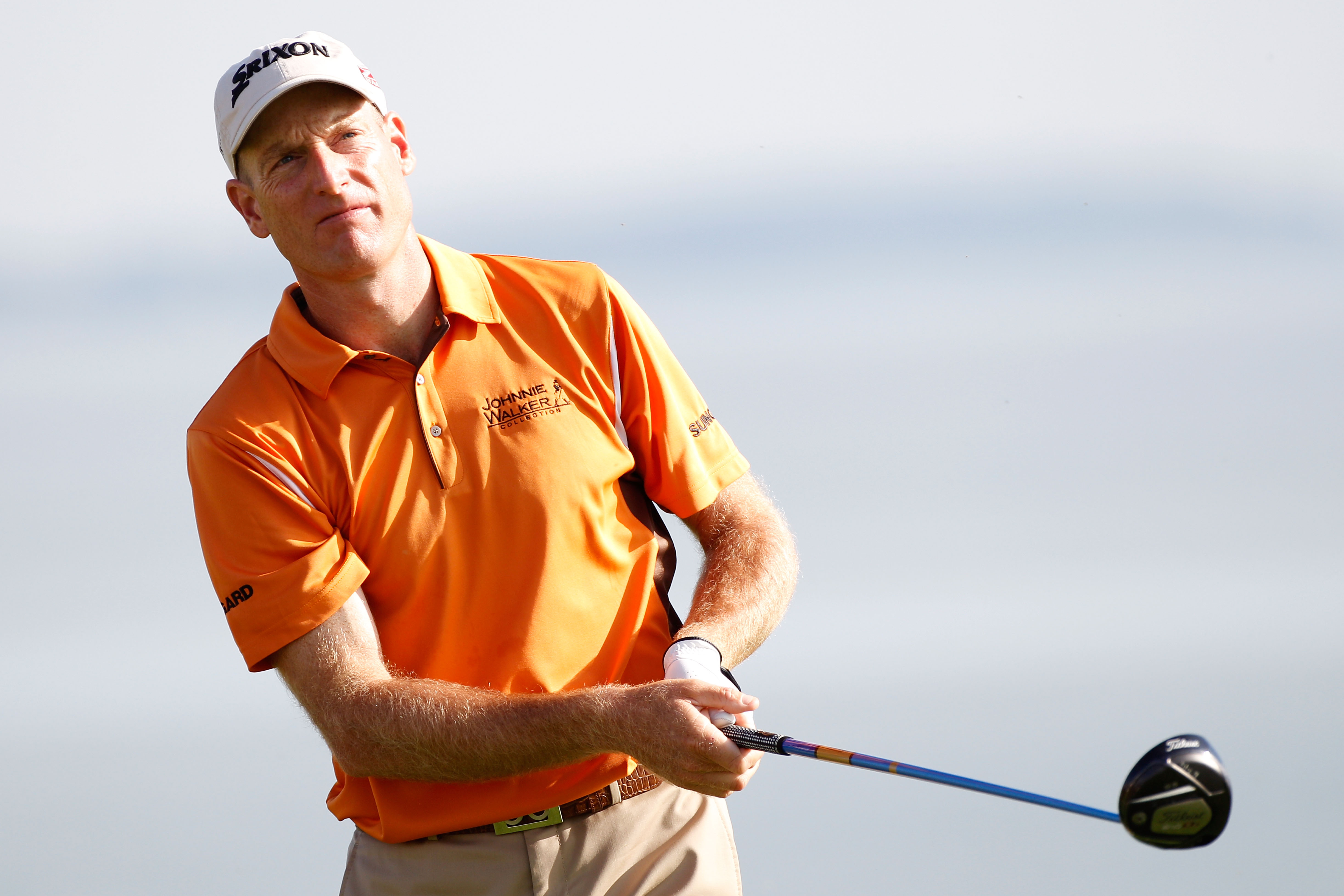 4. It doesn't favor any particular kind of player.  Long hitters do well -- Dustin Johnson and Bubba Watson -- and short hitters -- Zach Johnson and Jim Furyk -- have a chance. 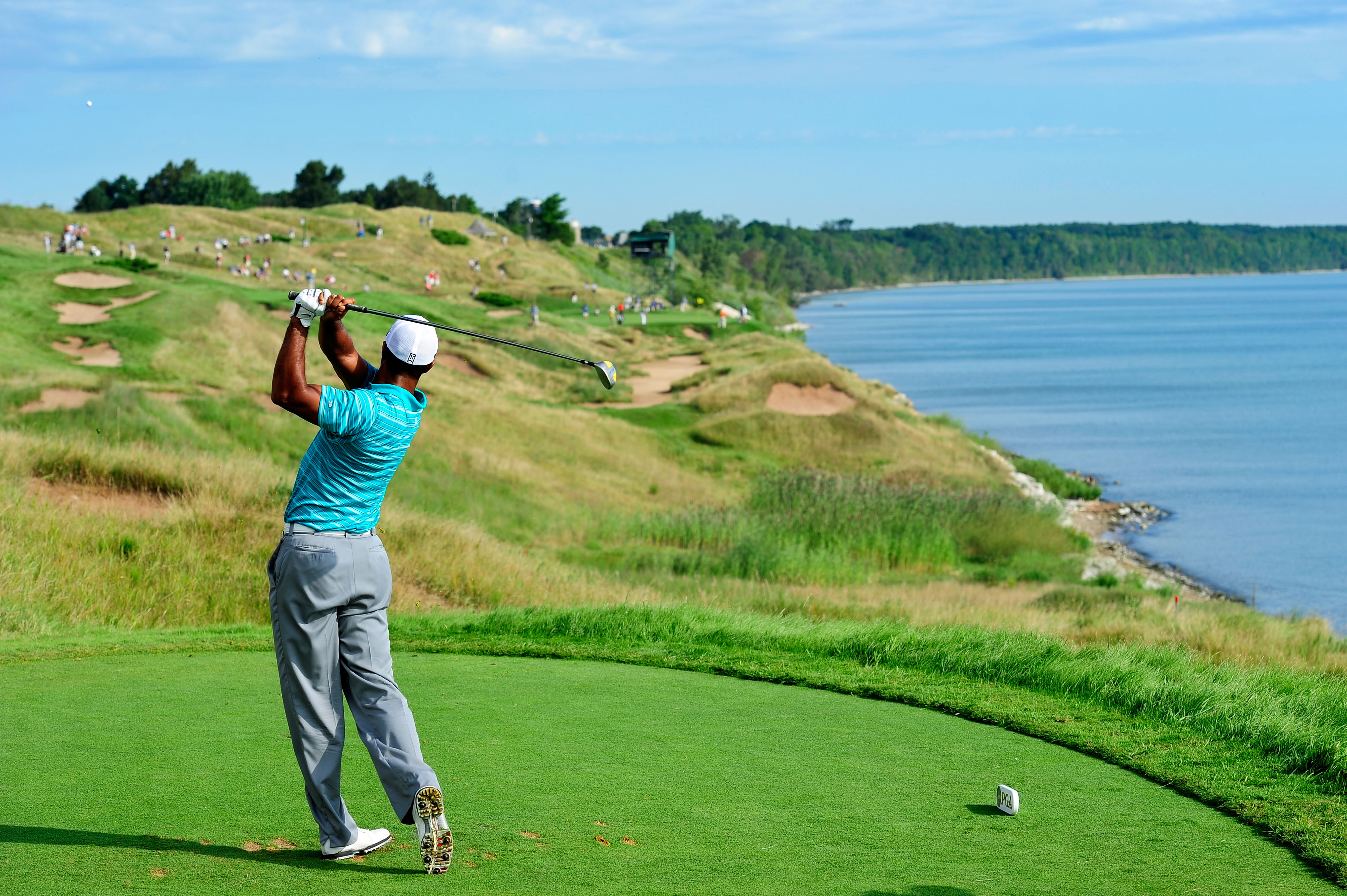 3. It has memorable holes. 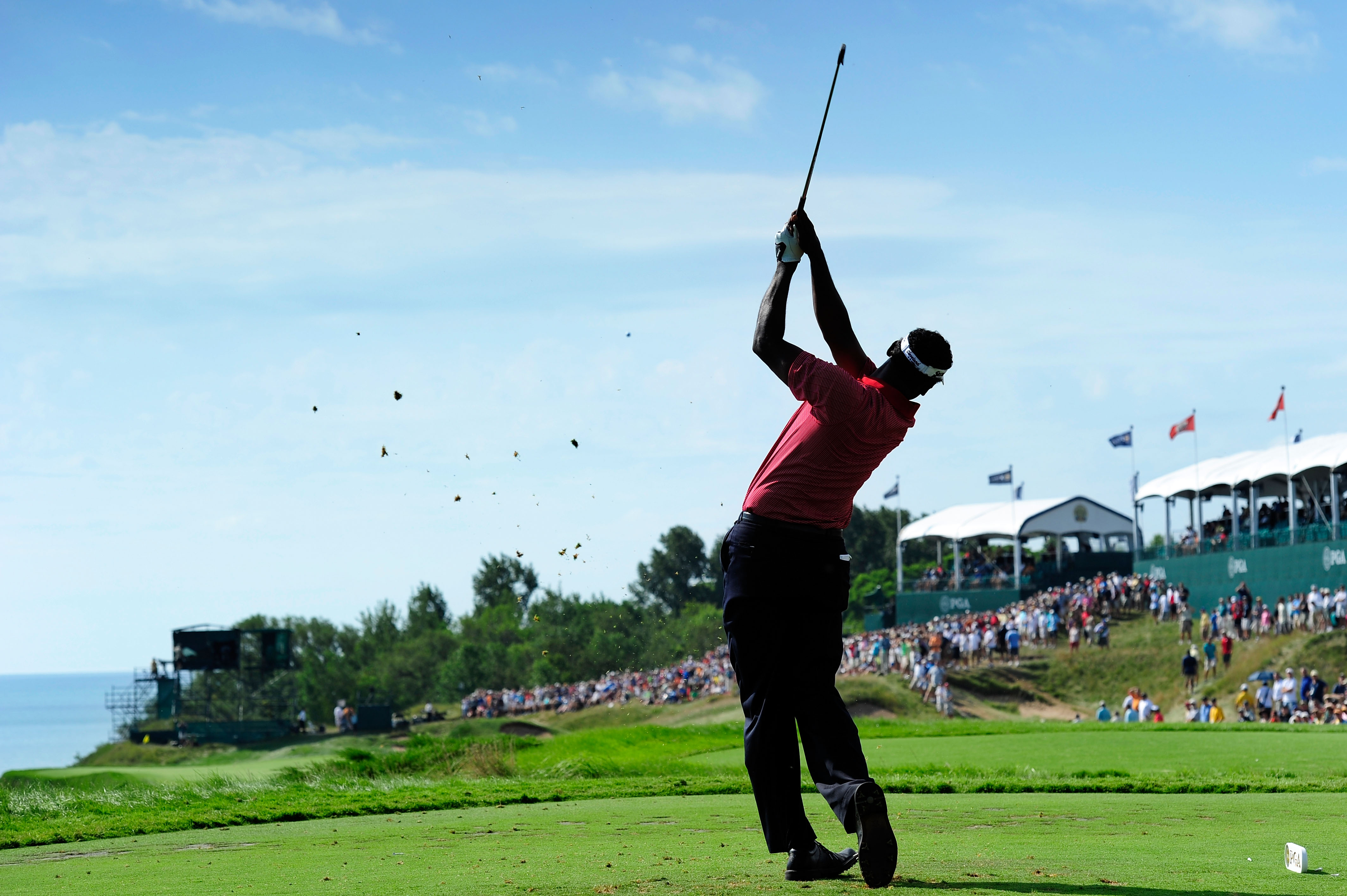 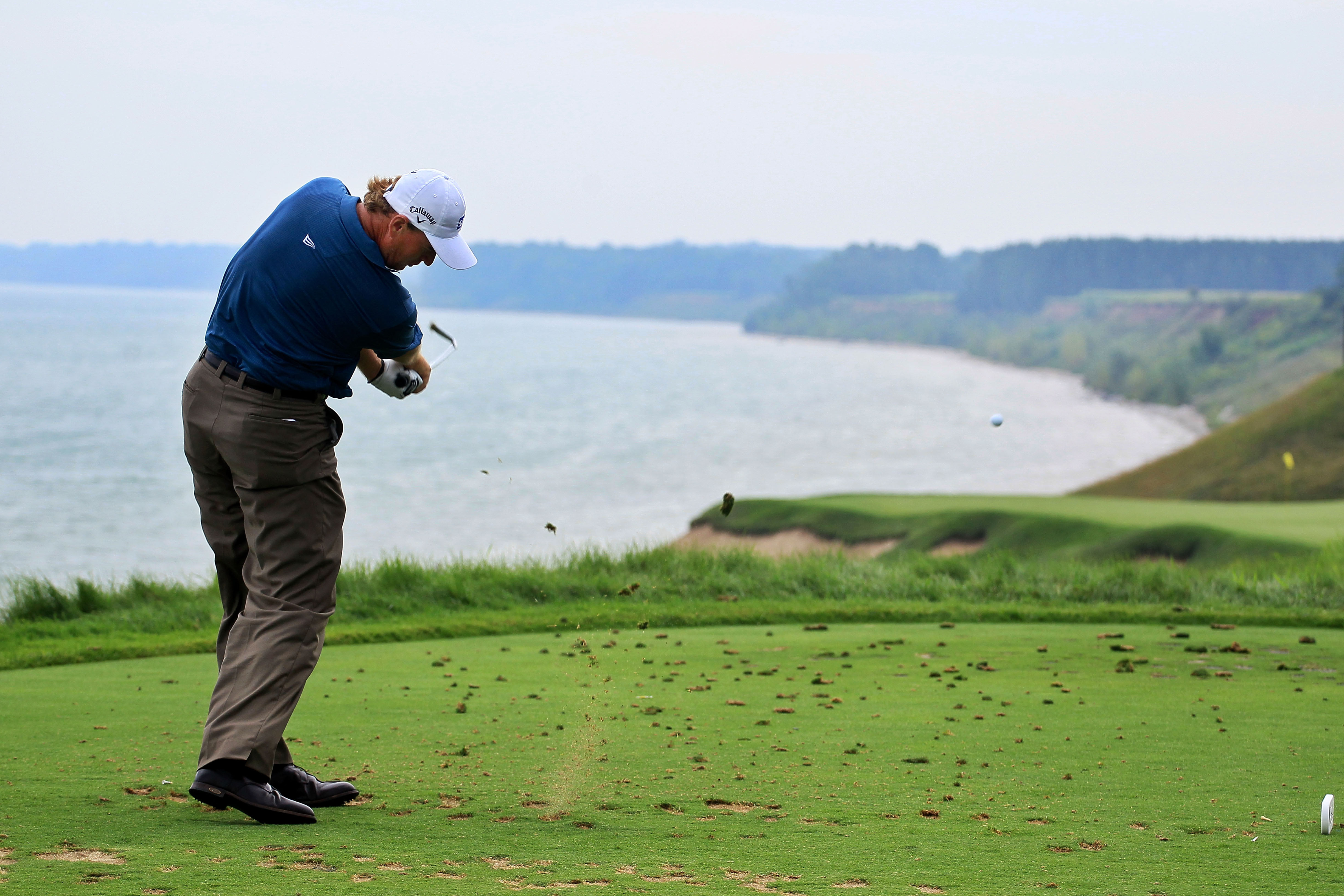 1. It's  absolutely spectacular looking.  With views of Lake Michigan on at least 15 of the 18 holes, Whistling Straits has views so breathtaking you'll almost forget your bad shots.