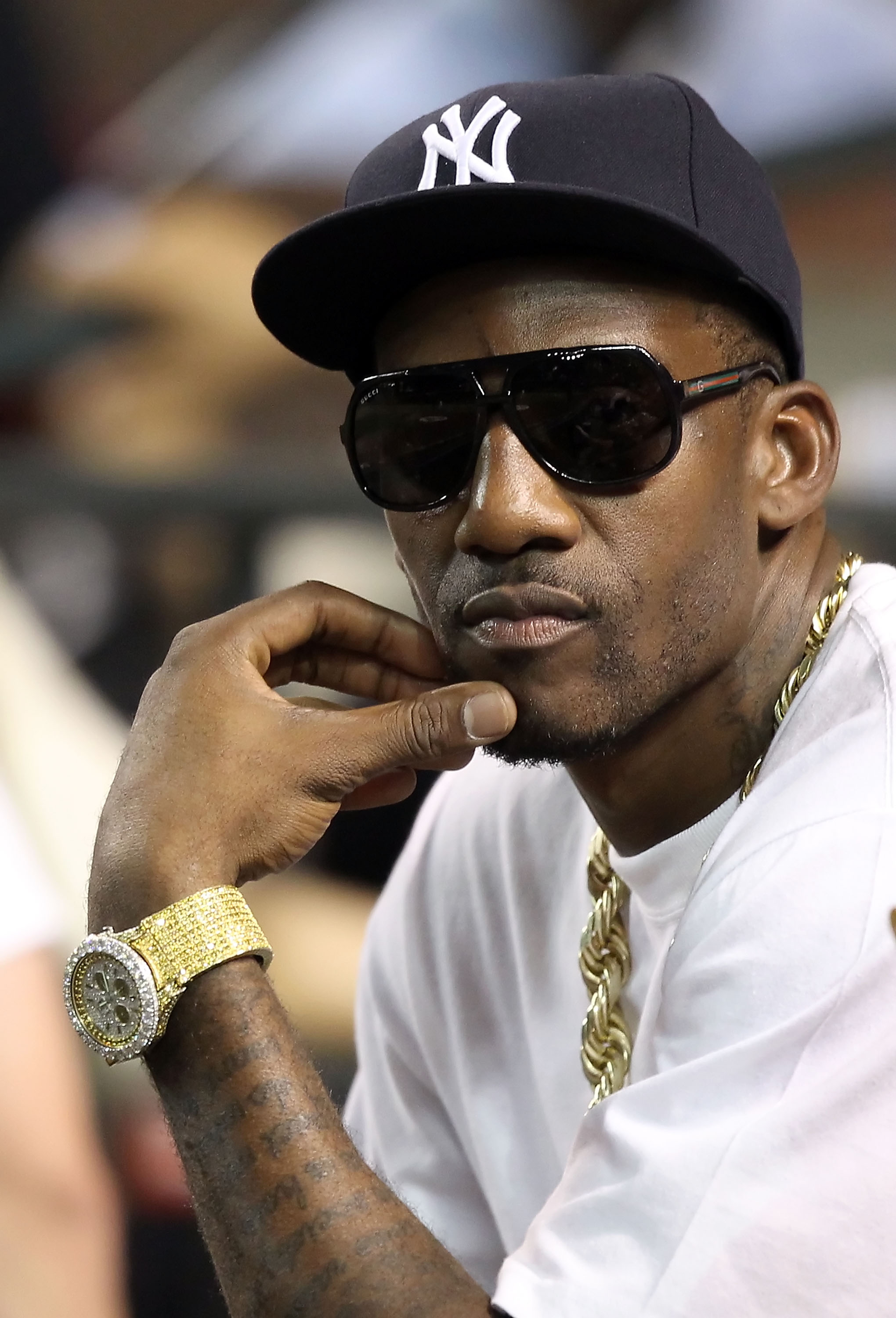 This summer of LeBron was wild, no doubt about it.

Many offseason moves, many roster changes.

There are many acquisitions that will impress, but many could disappoint.

Here are the top 5 acquisitions that will most likely disappoint. 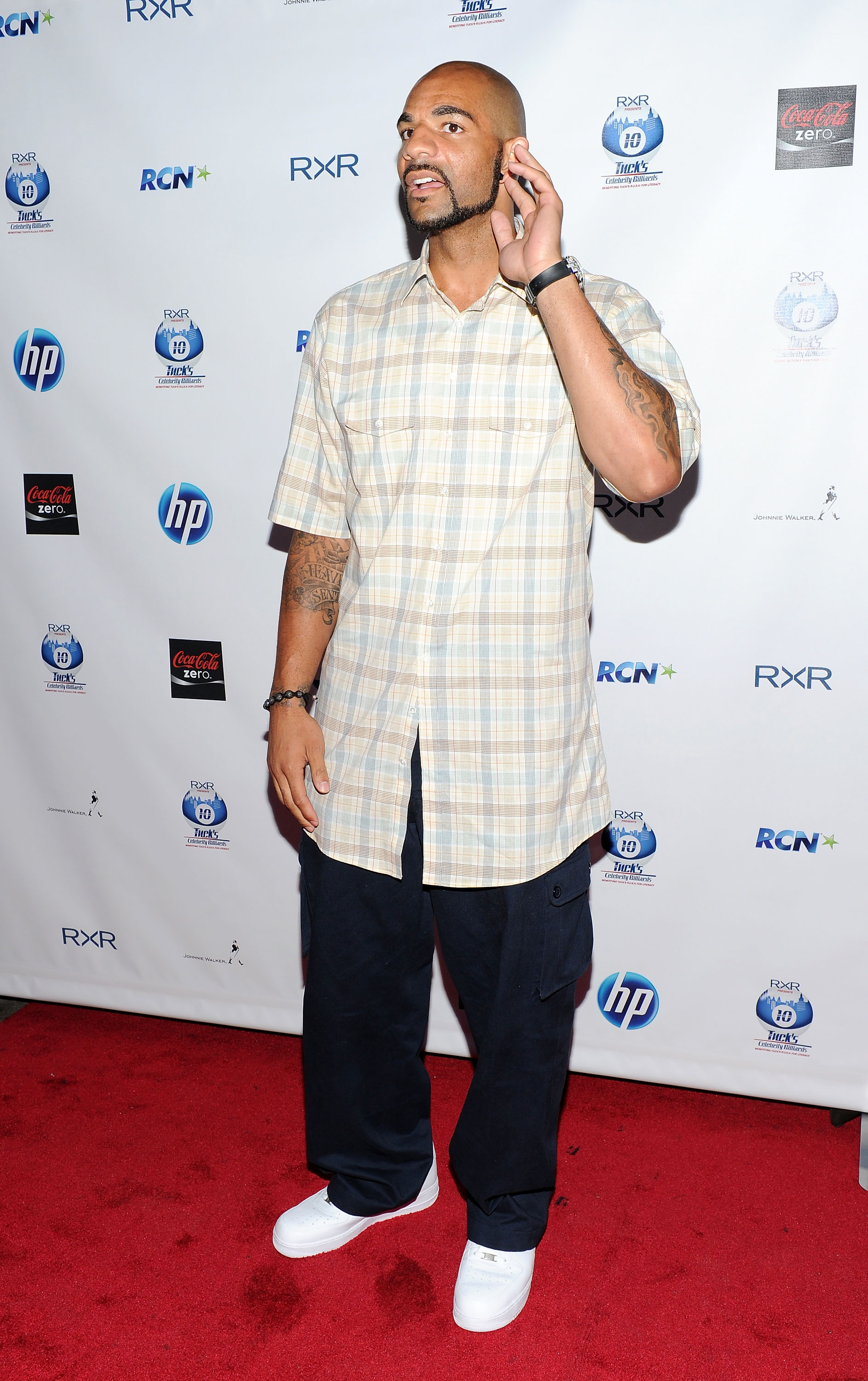 Carlos Boozer seems to be excited to play for the Bulls.Jason Kempin/Getty Images

Now, I don't think Boozer will be a complete bust, but he won't have the same season that he had in Utah.

Deron Williams is one of, if not the best point guard in the league, and while Derrick Rose is terrific, he's not on the same level as Deron.

Deron was a terrific playmaker and always set up Boozer in the paint.

Boozer's rebounding totals should still be around the same, but his points won't be as high in this Bulls offense. 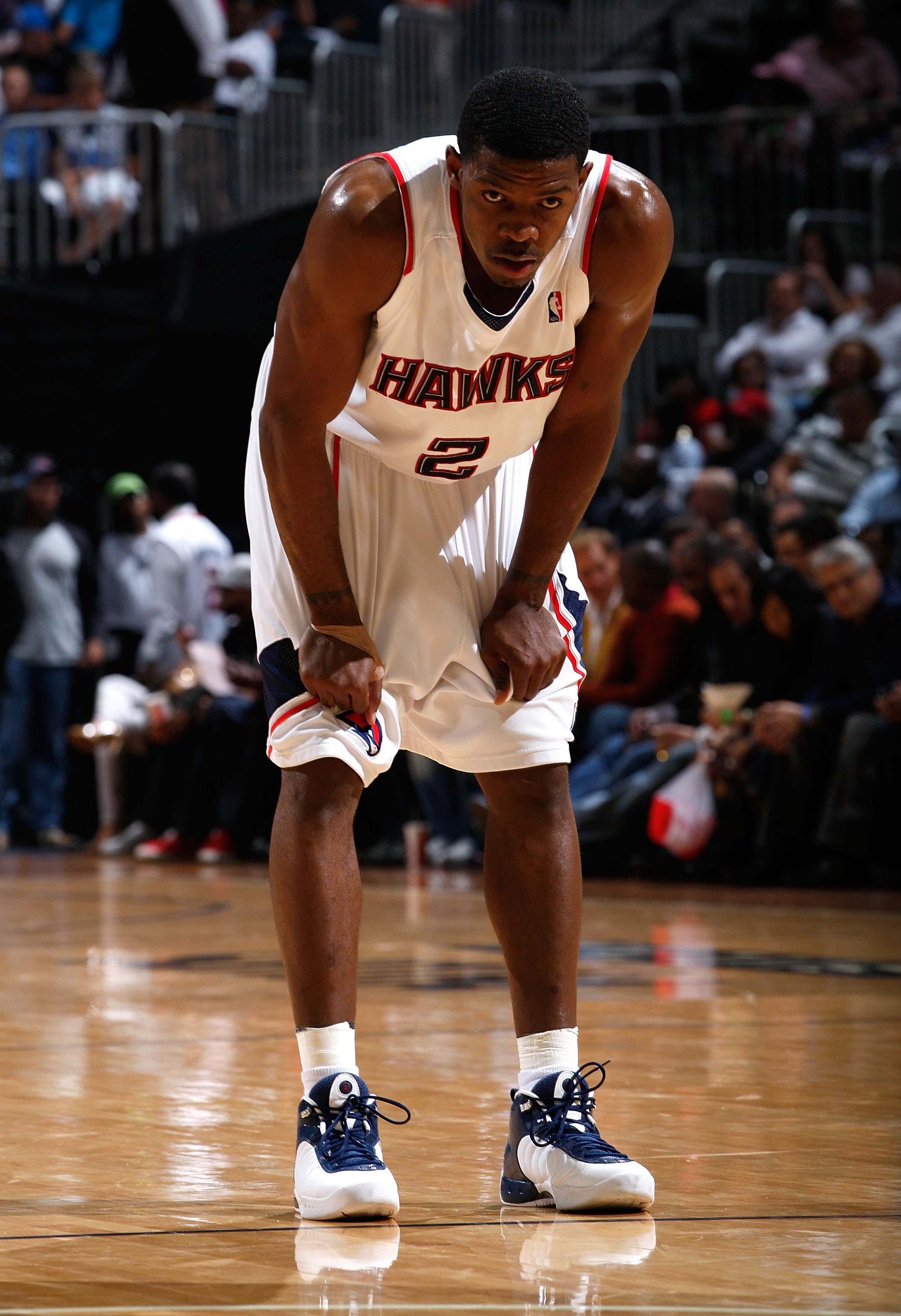 Don't get me wrong, Joe Johnson is a great player. He can score, and it is great that the Hawks re-signed him.

But, does he deserve to be the highest paid free agent of this class? Absolutely not.

Joe will still put up relatively good numbers, but will definitely not be worth the contract he was given.

Don't expect the Hawks to win a championship anytime soon with Joe as the only one leading the way. 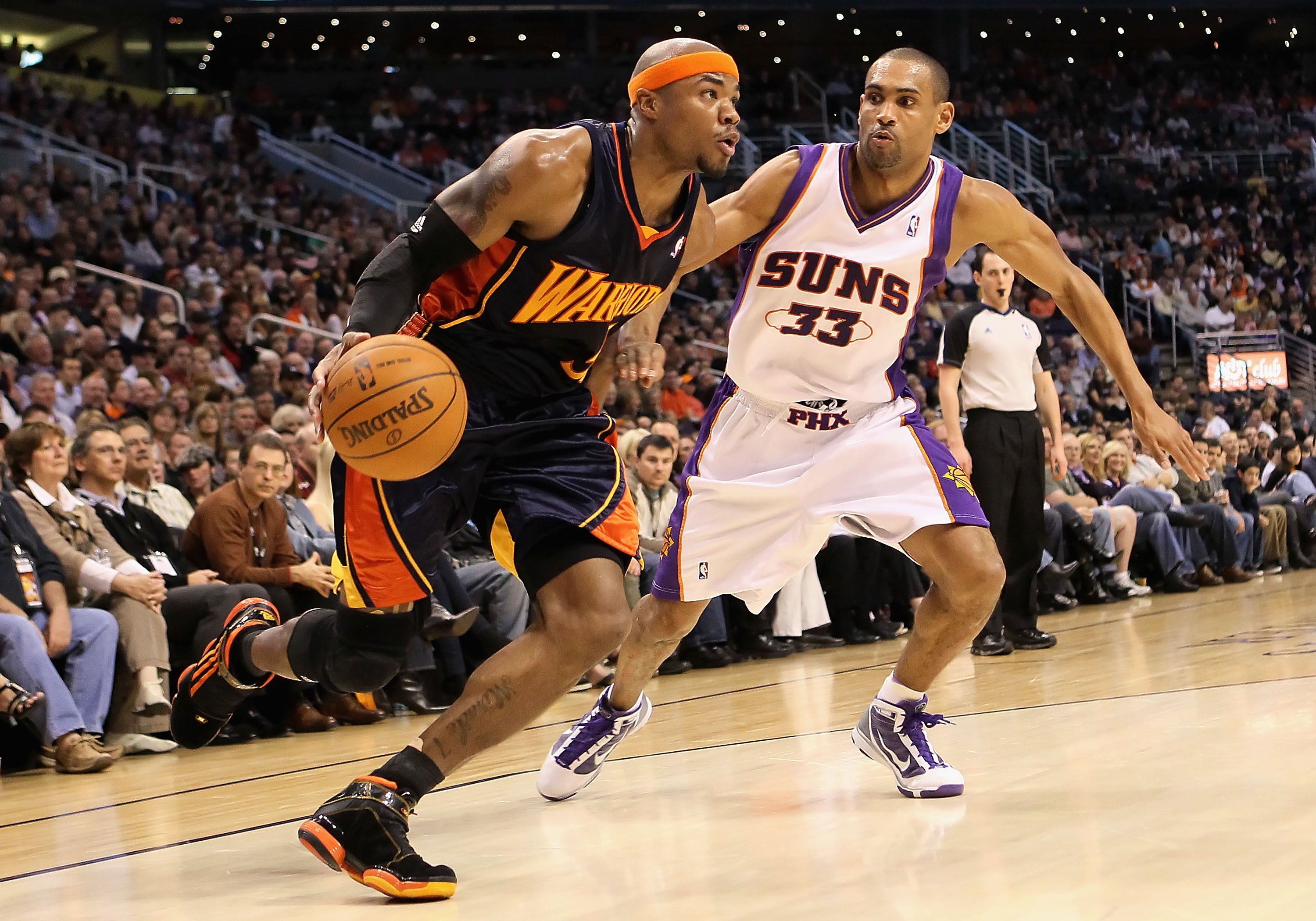 Corey Maggette will be fighting for minutes with John Salmons.Christian Petersen/Getty Images

Corey Maggette is a great scorer and he actually fit in quite well with Golden State's system.

But now he's with the Bucks, a more defensive system who plays with hustle and heart.

The Bucks initially signed him because they thought John Salmons was going to walk, but it turns out that he still wanted to play for the Bucks as well. Now, Maggette will come off the bench and not get much playing time. He won't be as effective as everyone expects him to be, and could create a lot of chemistry issues. 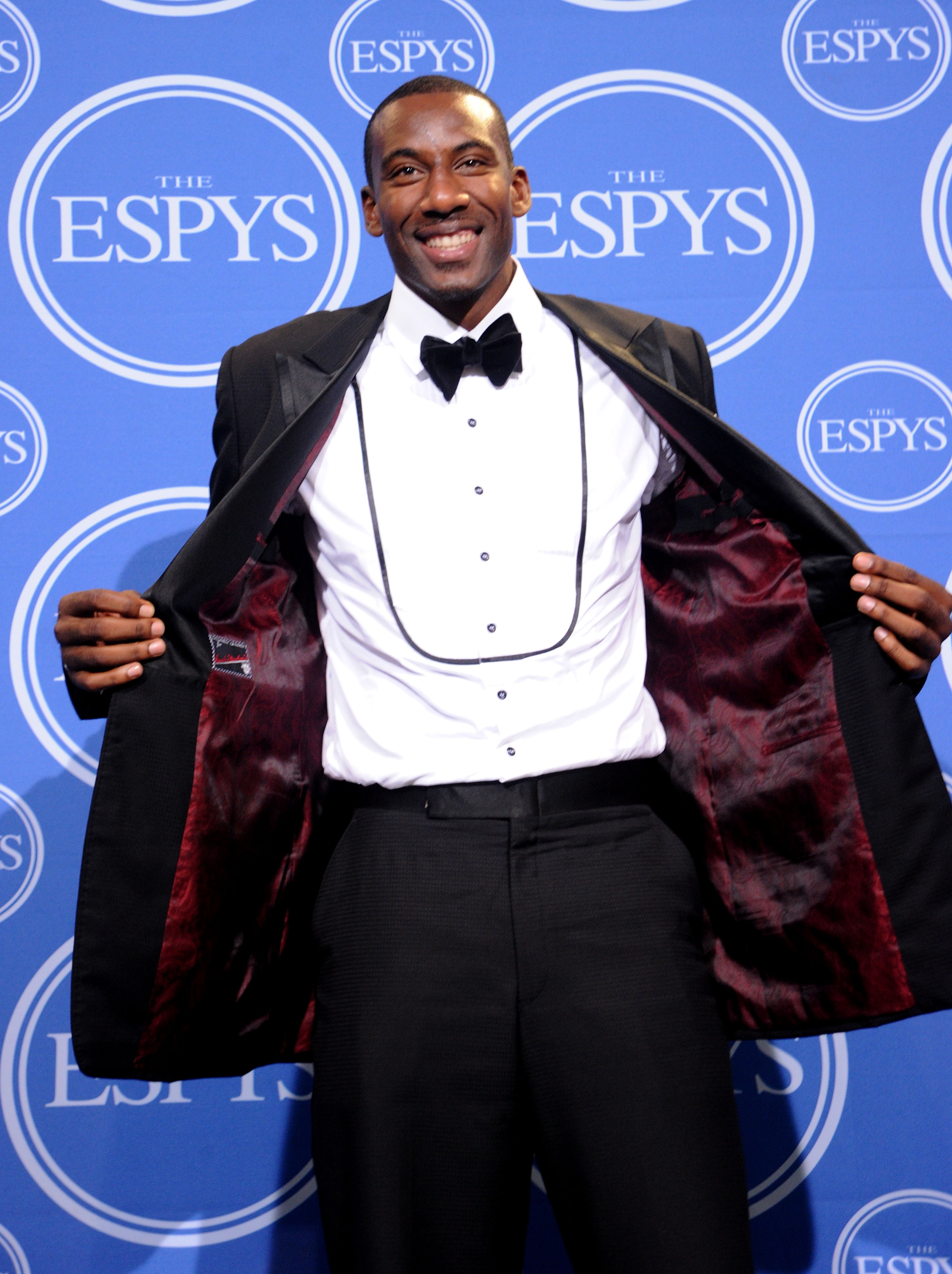 But who do they get? Amare Stoudamire?

The Knicks will definitely not be improved very much because Amare Stoudamire is basically a carbon copy of David Lee.

They both play no defense, are good rebounders and scorers.

Amare will most definitely not be the same player he was in Phoenix because he won't have Steve Nash playing alongside him.

Don't expect the Knicks to suddenly be contenders. 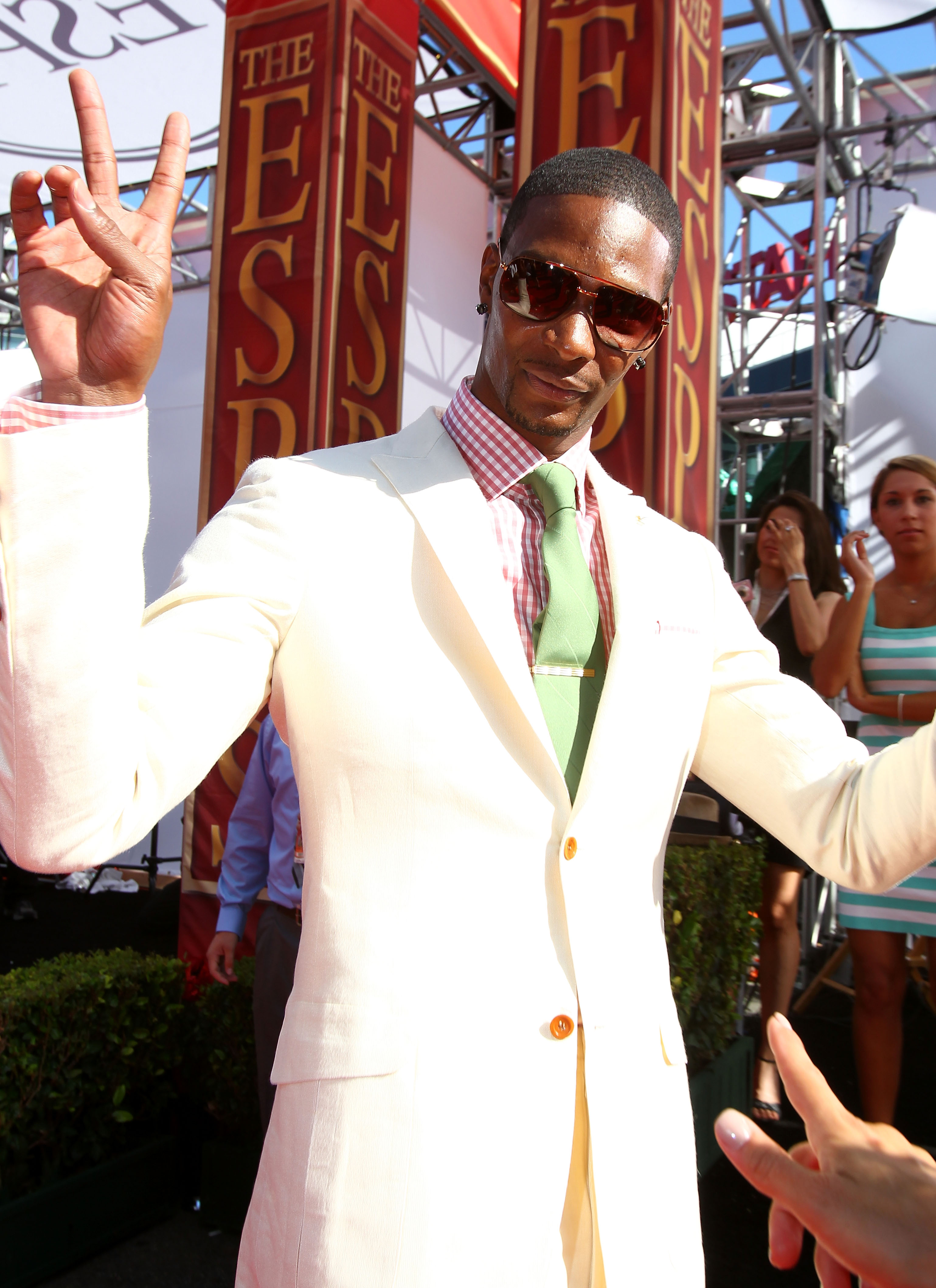 Chris Bosh has certainly had a ego boost when joining the Heat.Alexandra Wyman/Getty Images

If you didn't know, Chris Bosh left the Toronto Raptors to join the Miami Heat.

Now, in Miami, he will just be one of many stars there. His stats will drop, he won't be getting the ball as much as he wants, and he will disappoint many people with his performance.