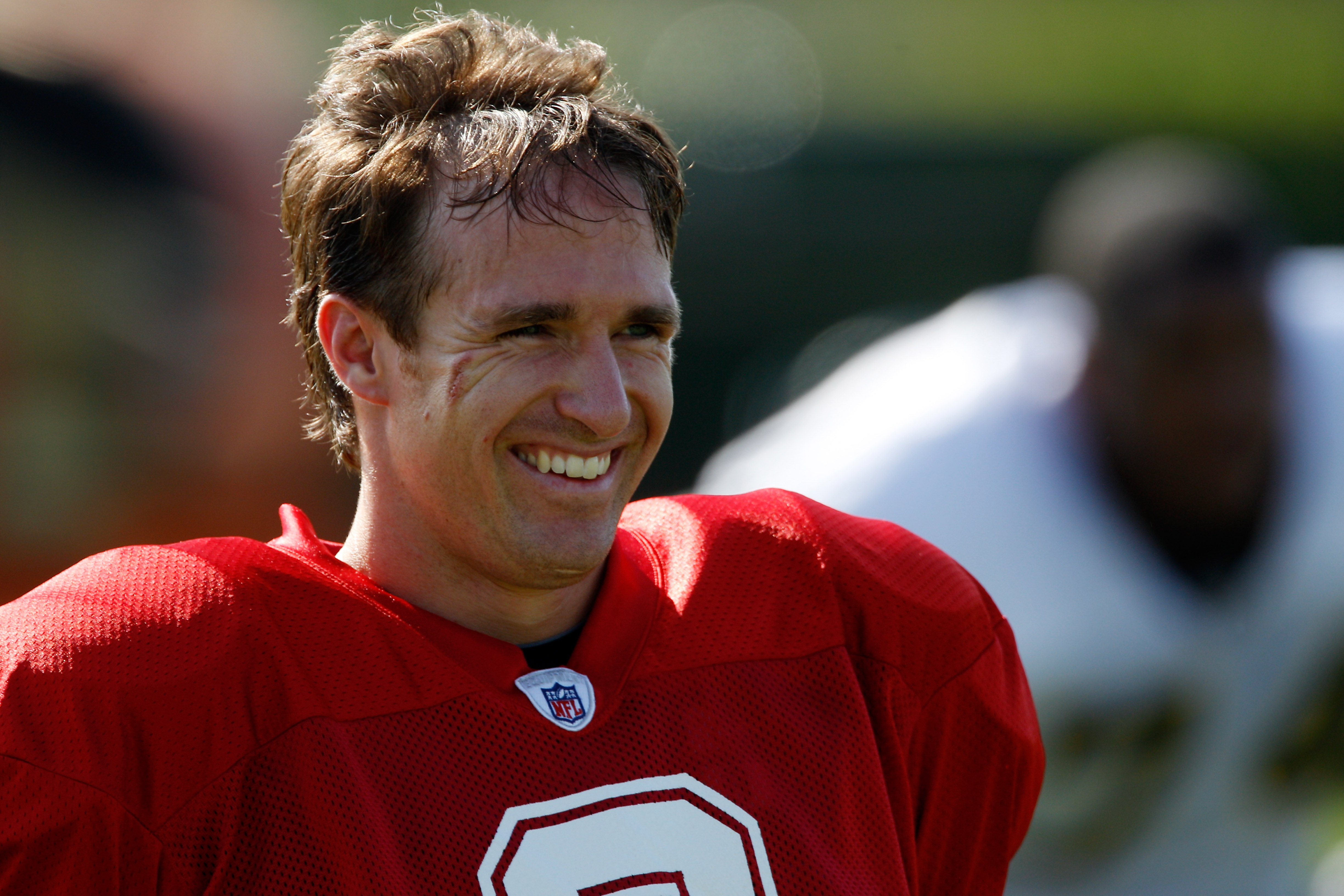 The preparations for defending their title are ongoing as the Saints keep on practicing in their training camp in Louisiana.  The following is some highlights from the past few days of training camp including an updated injury report. 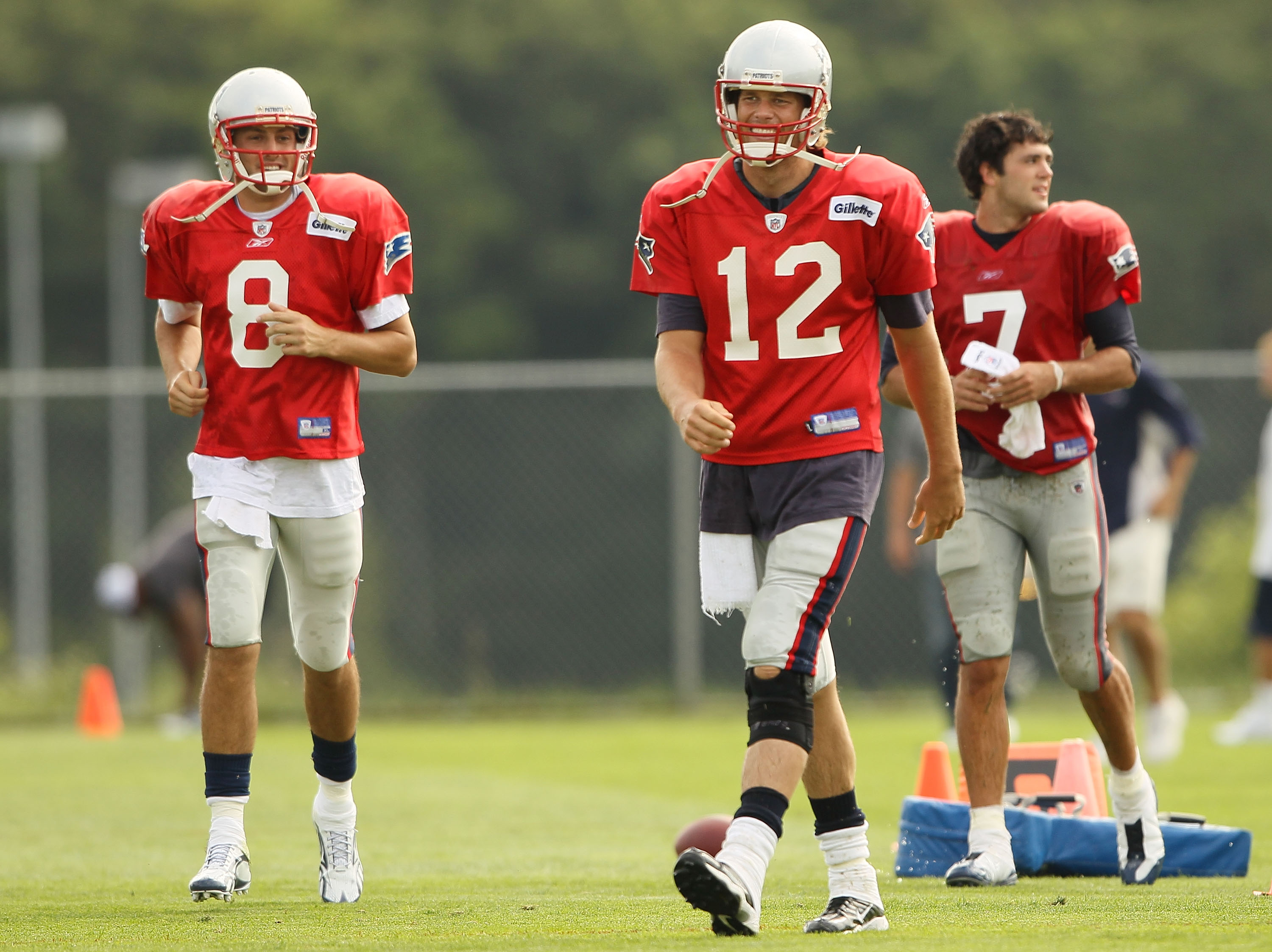 The Saints have begun practicing with the New England Patriots, the team that they will play in their first preseason game this coming Saturday.  Practices against other teams can sometimes turn out to be a great experience as the teams get to practice against someone else (aside from their teammates).  The Patriots, one of the best teams in the NFL will be great competition for this team and should only serve to make the Saints better. 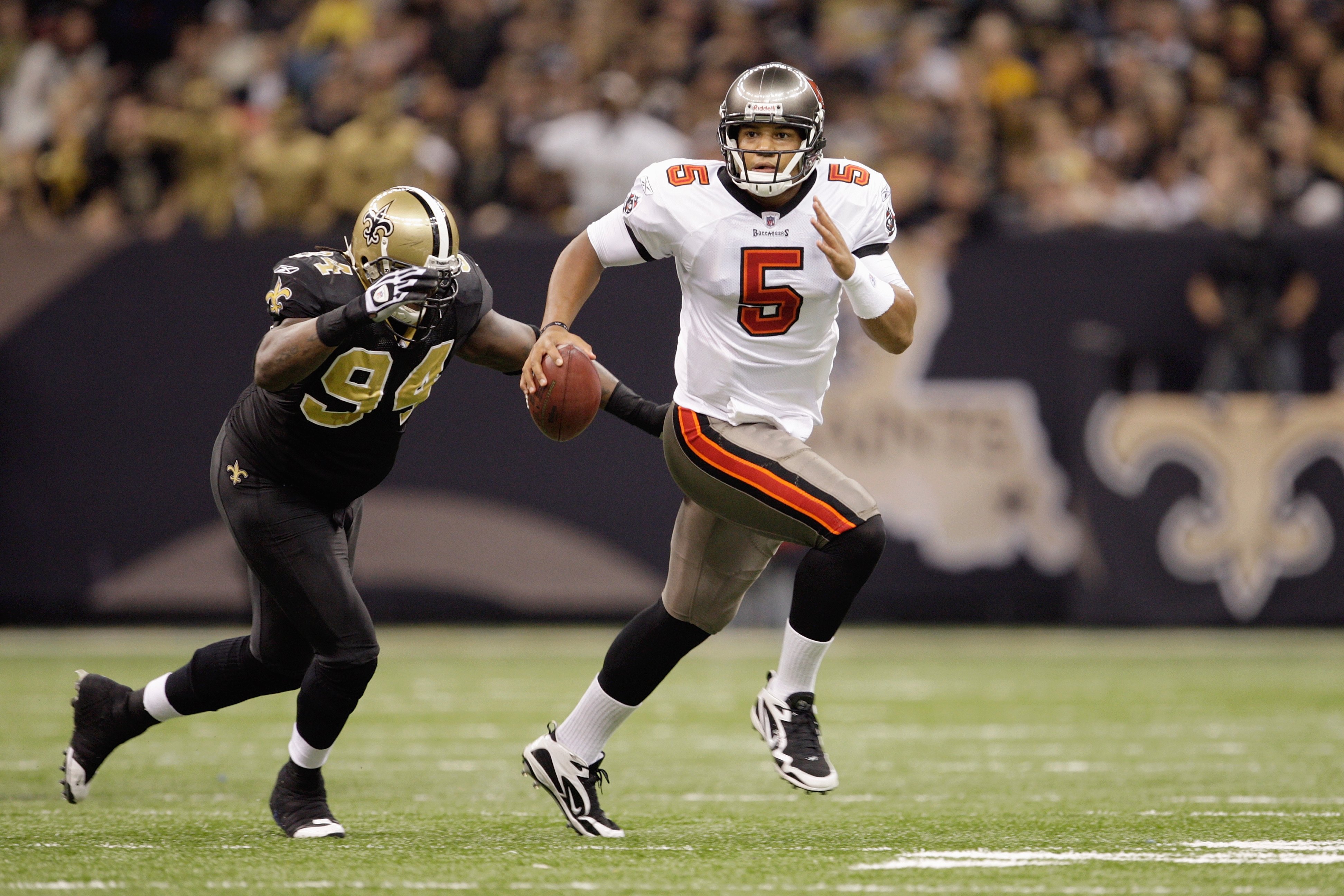 The defense has been doing quite a number on the Saint’s offense as of late but don’t be concerned if you are a Saints fan.  The defense is typically ahead of the offense when training camp starts and Greg Williams’s defense is going to be well prepared for the season.  As long as no one gets hurt, this defense can make all the big plays that it wants to.  Now, can they do it against other team’s offenses?  Stay tuned. 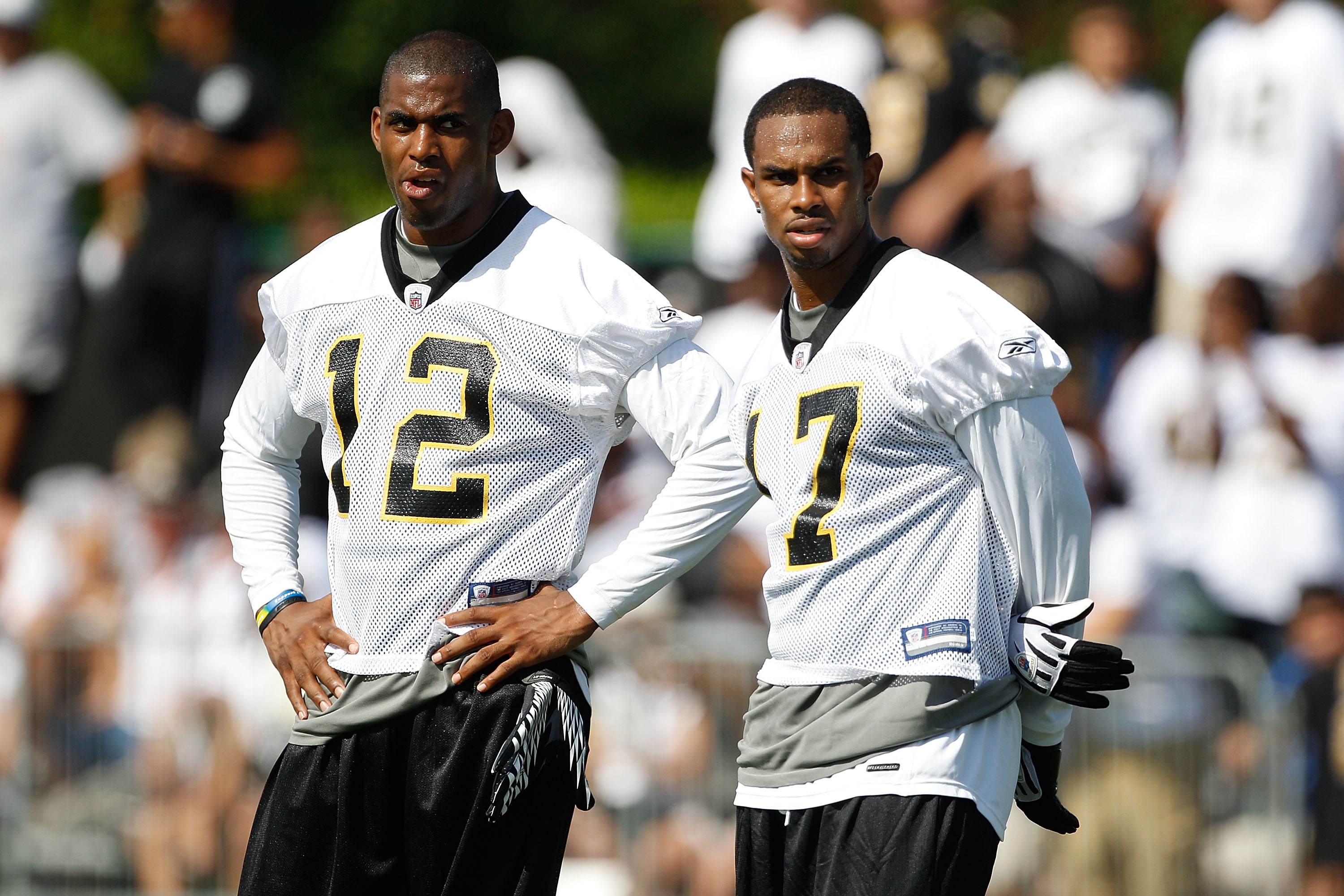 Safety Darren Sharper remains sidelined after knee surgery and many people are wondering just when he will return.  Right now, several reports state that he should be back by the time the Saints play their third preseason game while others feel he won’t be back until the season starts.  Sharper is missing valuable training time and may be a little rusty to start the season. 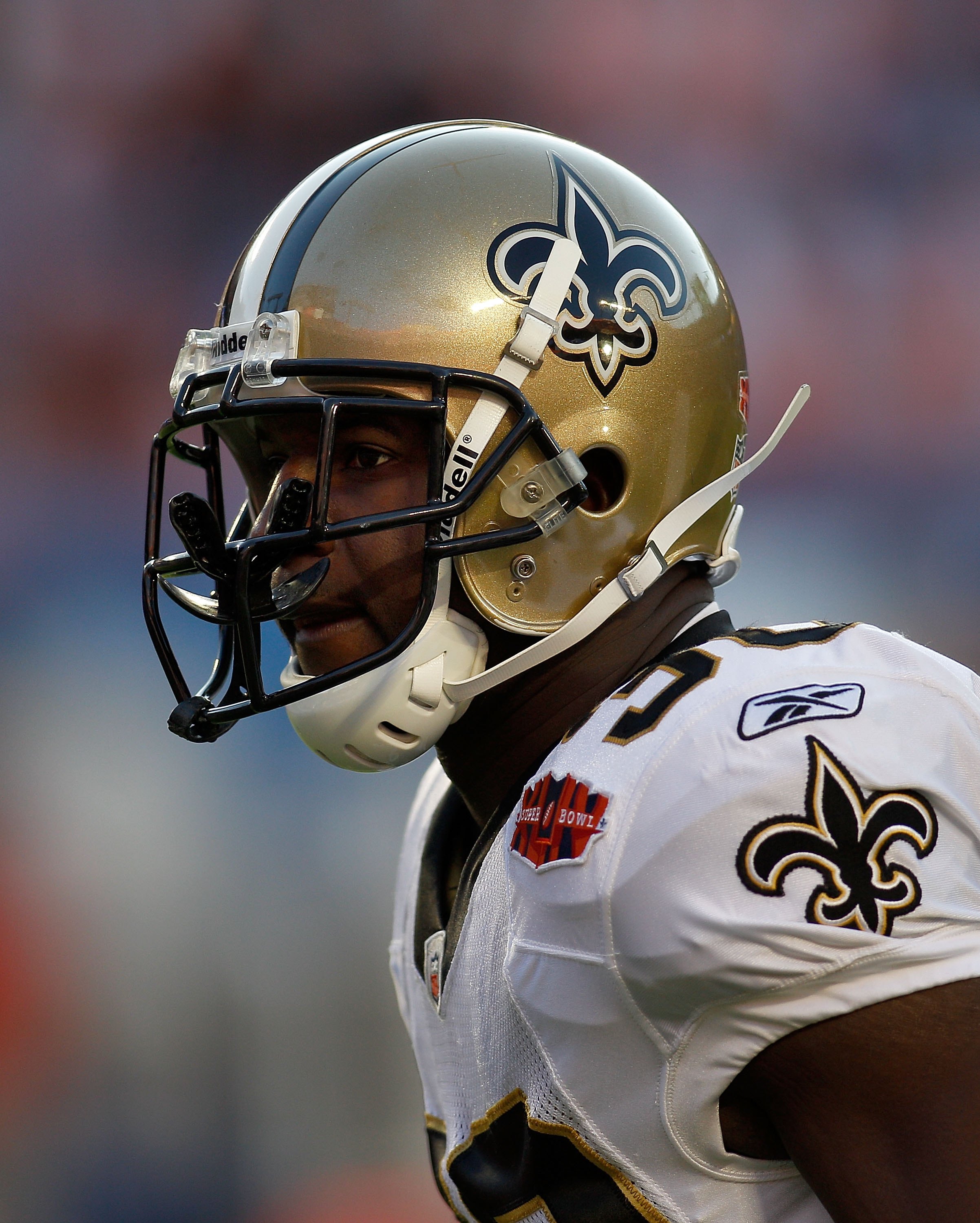 Also on the injury front, third string running back Lynell Hamilton tore his ACL during practice and will be out for the remainder of the season.  Hamilton was going to help them not only in the running game but also on special teams.

How Many Snaps Does It Take 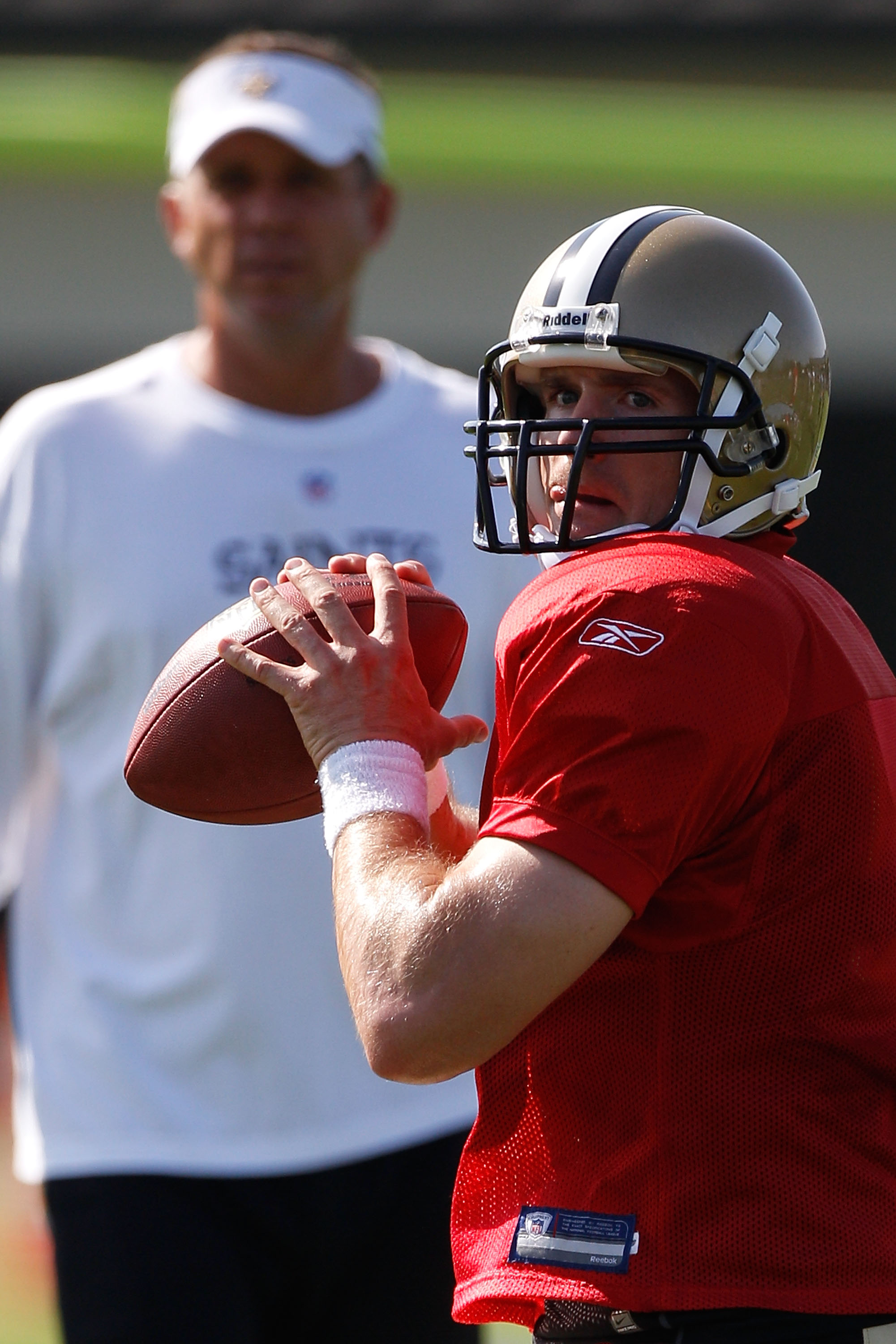 The Saints have been somewhat quiet about just how many snaps that they expect to give the starters in their game against the Patriots.  As it looks right now, the starters may get about 20 plays total to start this game and then give way to the second and third string players.  Obviously the coaching staff wants to keep all of their players healthy but the starters are key so they won’t see a lot of game action against New England.