University of Louisville head coach Rick Pitino just wrapped up one of the most embarrassing stretches of his personal life.  On Thursday, Pitino's case against a woman he accused of extorting him finally came to a resolution.

Karen Cunagin Sypher, 50, was found guilty of extortion, among other charges, against the Cardinals hoops coach. The verdict brought an end to a period when Pitino saw his name and reputation dragged through the mud. Now, Pitino was no angel in this case, but the verdict clears his name of some very unsavory behavior.  Here is the latest. 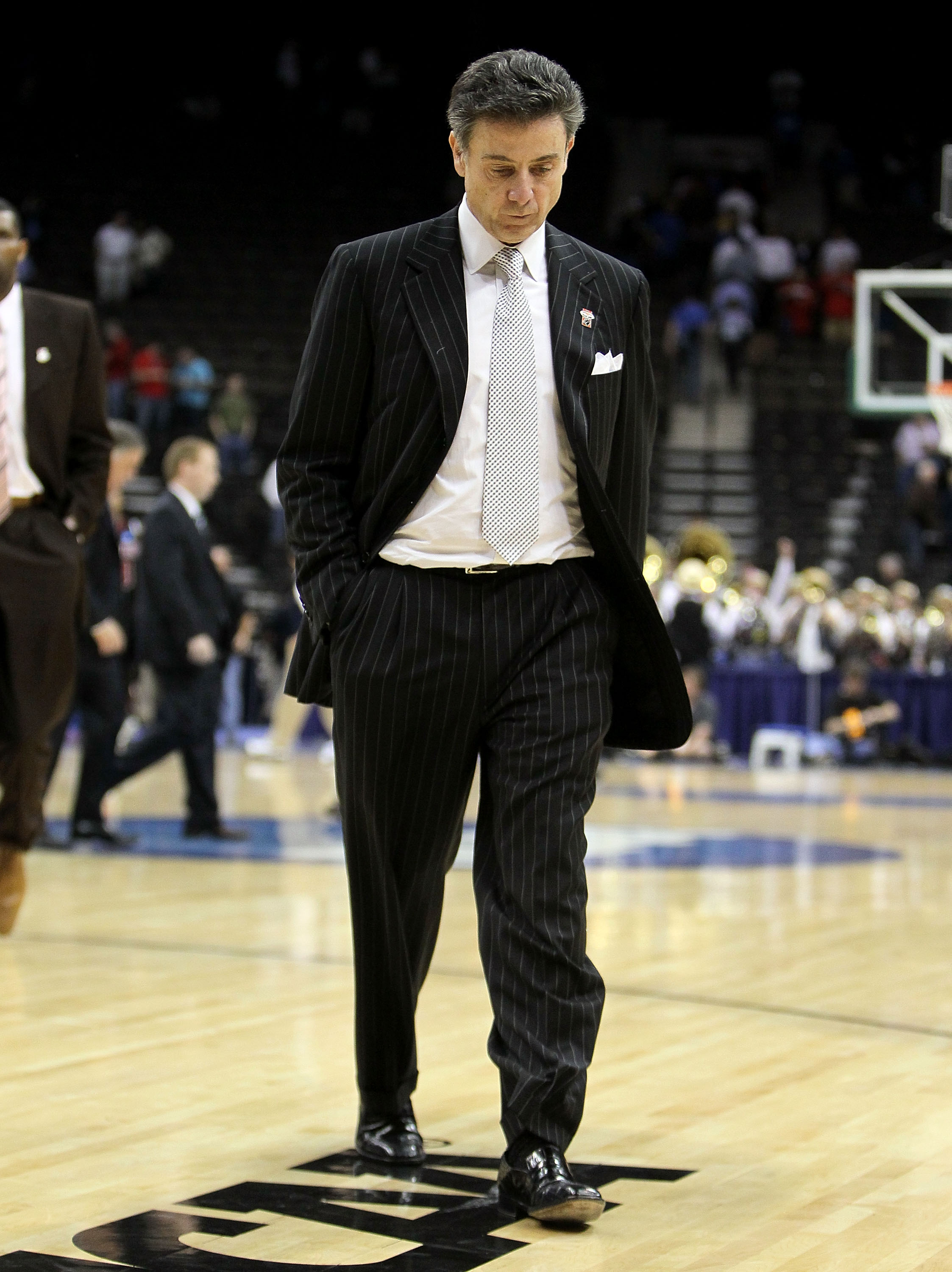 Pitino and Sypher first met at an Italian restaurant in 2003. The story reads that the two were alone in empty restaurant when Sypher approached Pitino, which was followed by a brief sexual encounter.

According to PItino's testimony, the sex lasted "15 seconds" and was "unfortunate".

There were no witness to the encounter which Sypher later used to accuse Pitino of rape.

Taking a Turn for the Ugly 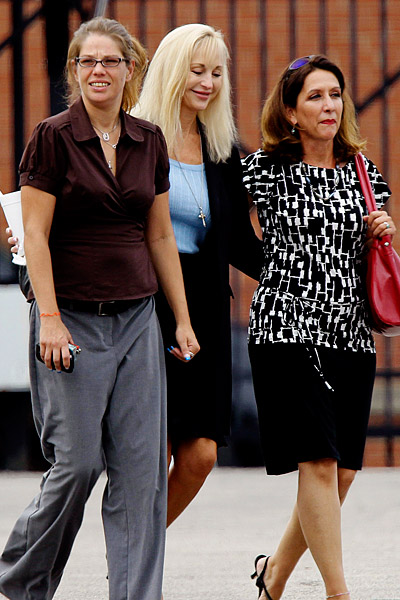 The jury watched a video of an interview with Sypher, who went by the name Karen Wise in 2003, where she alleged Pitino raped her.

Additionally, Sypher demanded $75,000 cash up front, $3,000 per month thereafter, plus college tuition for her kids. 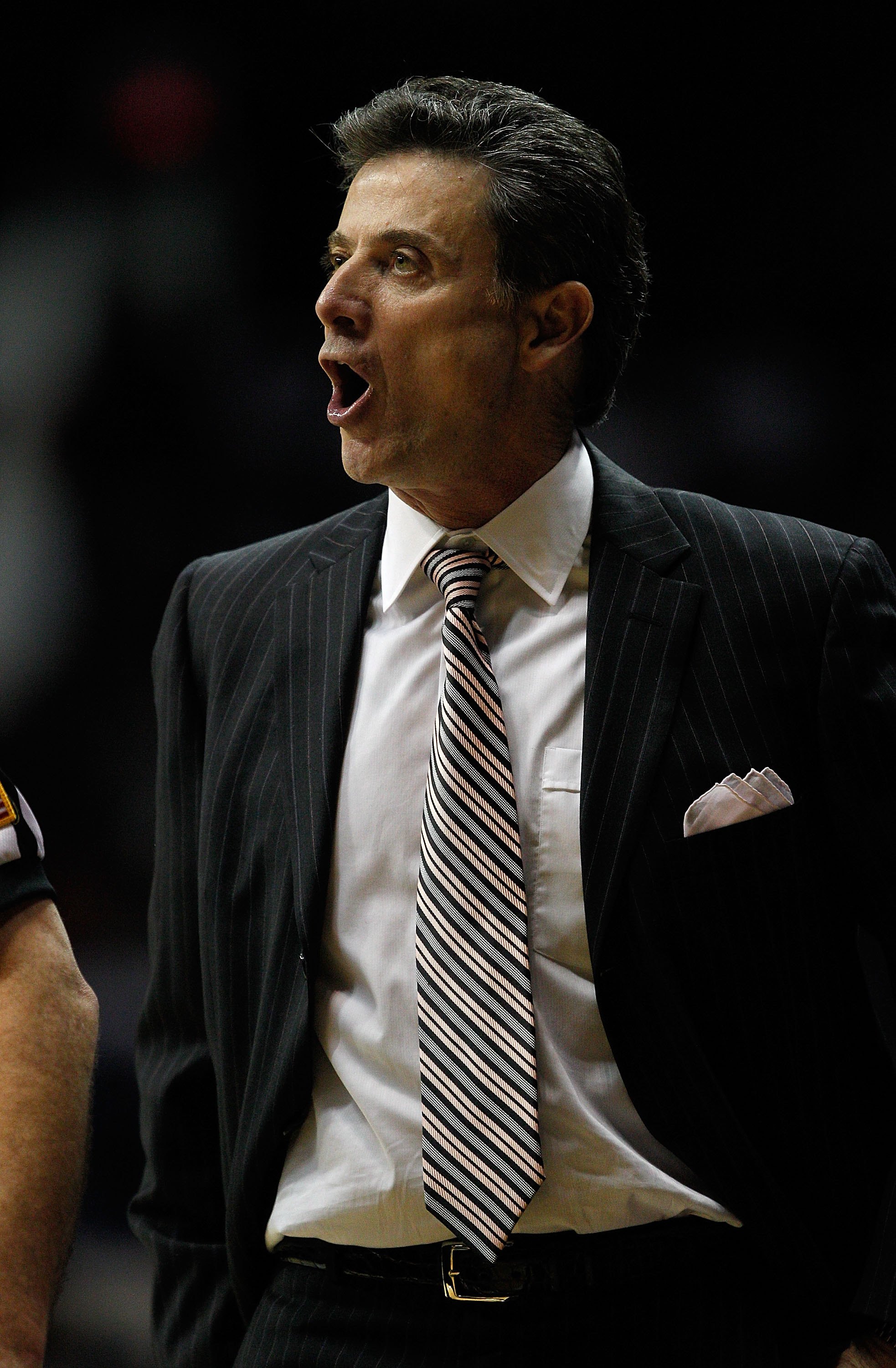 While the sexual encounter occurred in 2003, it was only last year that Sypher, a former model at car shows, began sending threatening messages to Pitino and demanding money from him.

The trial revealed that Sypher made three threatening phone calls to Pitino and sent two letters demanding money for her children and for Pitino to pay off the rest of her mortgage (look here for one of the letters).

In all, the trial revealed that Sypher attempted to extort as much as $10 million from Pitino.

It was not until six years after their encounter that Sypher accused Pitino of a sexual crime, but by the end, it was already three months after Pitino revealed her extortion plans. 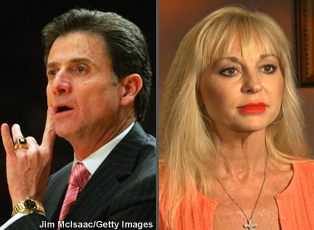 They are steep for Sypher. Sypher was found guilty of three counts of extortion, two counts of lying to the FBI, and one count of retaliating against a witness.

She faces upwards of 26 years in prison for the charges, but the expectation is that the sentencing will be lighter at the October 27th hearing to decide her fate.

"This was nothing more than a pure shakedown of Richard Pitino," Assistant U.S. Attorney Marisa Ford said in her closing statement.

Pitino in the Clear 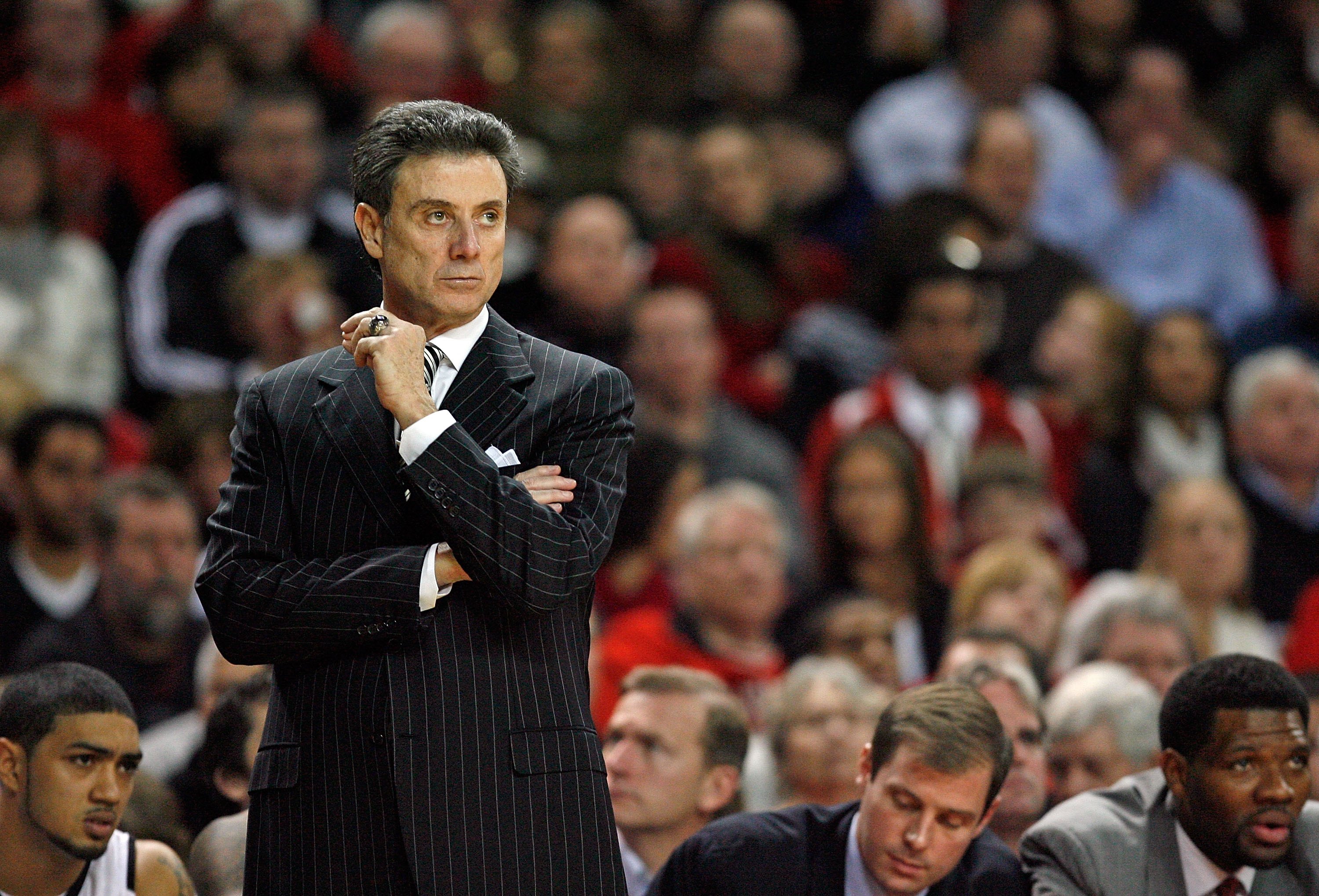 Pitino's personal reputation took a significant blow with the case, seeing as he is married and a father of five. But the case looked much worse for Pitino when it was first brought to light in May 2009.

Thankfully for PItino, the University of Louisville will not levy any additional punishment upon their biggest athletic department figure.

"We don't view anything as a win," said Tom Jurich, the Louisville athletic director. "I think this has been a long 17 months. There's probably been a lot of damage done."

Where Does Pitino Go from Here?

The fact that no discipline will be handed down from the university is obviously a good sign for Pitino. Whether or not Pitino can heal the wounds of his personal life is another matter. Nevertheless, Pitino has buried the hatchet of a very lewd affair that has damaged his reputation, regardless of the outcome.

Now, he returns to Louisville looking to improve upon a Cardinals team that went 20-13 last season and was bounced in the first round of the NCAA Tournament.