With the Bruins landing the second overall pick this year, all of the focus has been on that one pick. Chiarelli and company have been no slouches however and the two second round picks have a no quit attitude.

Jared Knight may not have the size most Bruins fans are looking for at 5’11” and 190 lbs. Yet the “smallish” winger plays along the boards and in the dirty areas like a much bigger player.

Even though he is sometimes selfish with the puck and doesn’t have the best on ice vision, this pit bull has an excellent release and will drive the puck to the net. His value dropped in the draft due to his slow start at the beginning of this season before he was diagnosed with Diabetes. Once that was under control he became a thorn in the side of every team he played against.

Ryan Spooner, like Knight, isn’t big standing at 5’10” and weighing in at 180 lbs. He does however enter the league with two tremendous tools: top end speed and a killer pass. Spooner is also a great team player that will infuse the team with energy combined with a “Never Say Die” attitude. The kid also shows some finish as he set the record for rookie goals with the Peterborough Petes in the 2009 season.

Spooner suffered a broker collar bone back on January 23 but did manage to make it back for the playoffs. Like many players in this years draft injuries didn’t allow Spooner to shine as much as he could have.

If Spooner develops into what scouts see as his top potential, Bruins fans could possibly see a Canadian version of Krejci on the ice. It will be interesting to see if an attempt is made to convert him into a playmaking winger rather than a centre.

Both players will need to fill out and gain one or two more years in the major junior/ AHL systems. The long terms gains from these picks however could be tremendous, as this years picks could turn out to be an amazing future 1st line, one that will be tough to beat!

Some will question Boston not drafting a defenseman as that seems to be the area of need in the organizations developmental ranks. It was a gutsy move to draft three forwards some with question marks…but as they say, Fortune favors the BOLD ! 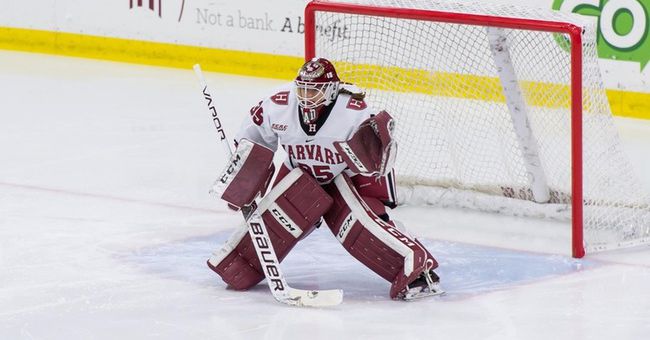