This weekend has shown that Ferrari are no longer the dominant force in this year's championship with a superb fightback by Lewis Hamilton to take his fourth win of the season.

Only the hardiest of Ferrari fans, living a few metres from Monza, could dispute the fact that only Hamilton deserved to win today.

Also, Nelsinho Piquet must be credited who finally got some luck taking a staggeringly good second place. However, superb results again overshadowed another brilliant drive by THE quiet man of F1. I am talking, of course, about Nick Heidfeld.

"Understated" is the best word to describe Nick Heidfeld. The driving style of the calculating German has earned him a consistency that has shown no less ability than some more flamboyant drivers, but realises Heidfeld's potential significantly more.

He is a calculating, precise driver who rarely steps over the limit. That has been a poisoned chalice over the years.

Heidfeld has always been good, but many have overlooked his abilities because of his less than outward style and character. To the question, whether or not he could tell a German joke he merely replied: "there is no fun in Germany."

Maybe it's his German character (not intended as a stereotype) that has allowed him to be so serious and to realise his potential fully, rather than squander it.

Indeed, Heidfeld no doubt knows he is not the best driver on the grid, but every time something goes wrong, he is there to pick up the places. This year in particular, he has pulled out podiums and great results seemingly from nowhere.

Sunday's German Grand Prix was merely one of many. Starting 12th, he and his team were able to play the safety car period to perfection, elevating him to fourth place and challenging Massa for a podium.

What Heidfeld does is consistently give 100 percent, and while not overstepping this marker, he can churn out results for you consistently.

However, some critics do not see this. His seemingly 'lacklustre' driving approach does not compare well to the aggressive styles of Lewis Hamilton, nor the pace of Robert Kubica.

ITV in particular have had a bittersweet relationship with Heidfeld, praising his ability to create results from thin air one weekend, and then criticising his methodical approach the next.

I remember vividly James Allen during the Canadian GP claiming Heidfeld should focus more on racing. His seemingly consistent, conservative approach does seem uncompetitive, but do not forget this was a race which he could have won.

By not losing his head, like others did, he was able to pull a second place from nowhere. It is amazing how easily he does it, and yet he seemingly does not get the aforementioned praise on a regular basis.

However, this consistent approach might possibly be his downfall when it comes to finding that elusive win. For a driver to take a Grand Prix victory, he must have a great car, make few mistakes, but most importantly commit above the limit in order the beat the other drivers.

There is still a question of whether Heidfeld can do that...

Until he does this, he will remain the understated man of F1. 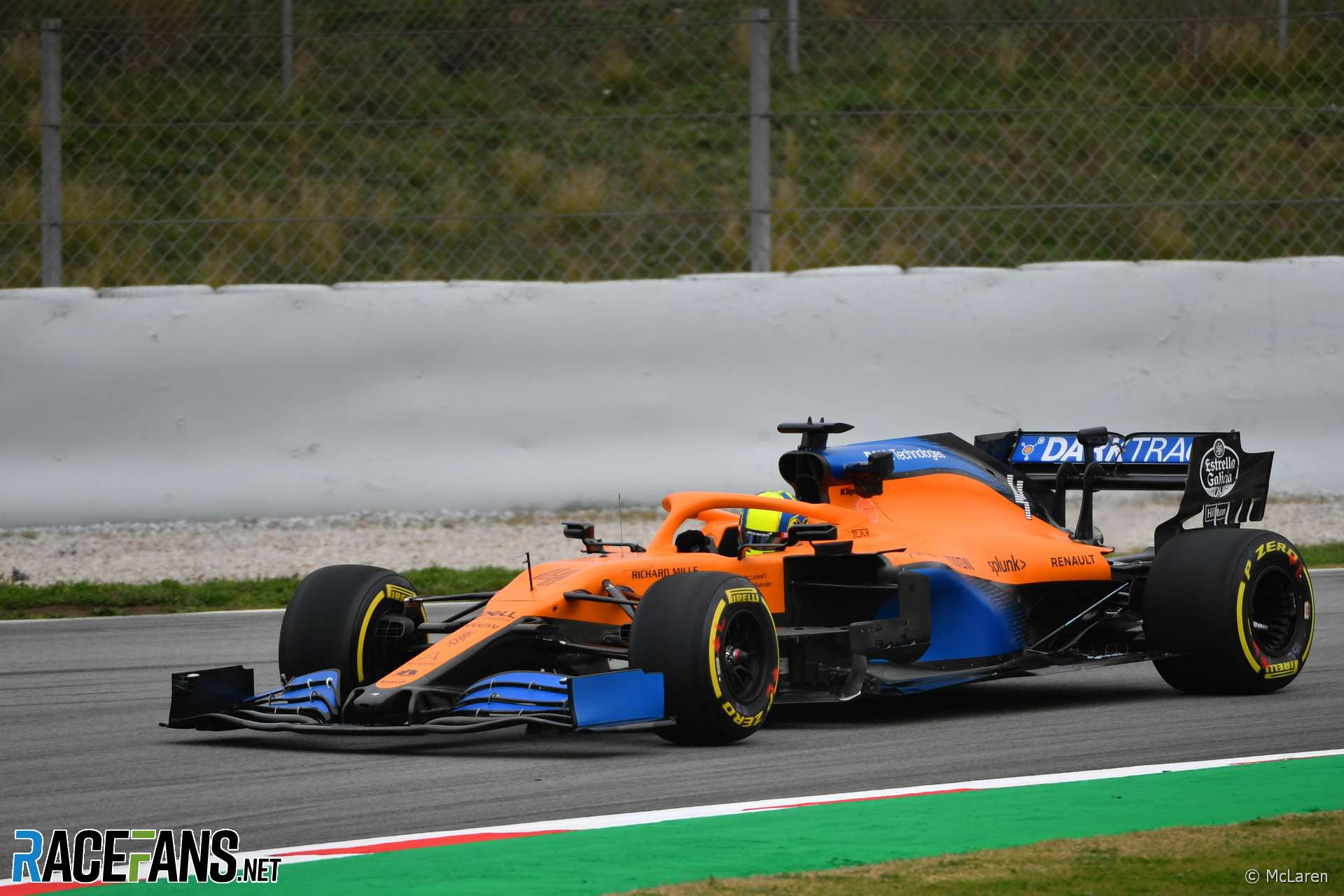 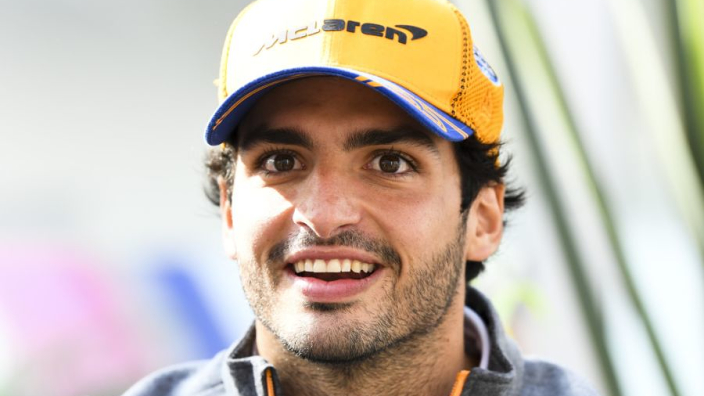 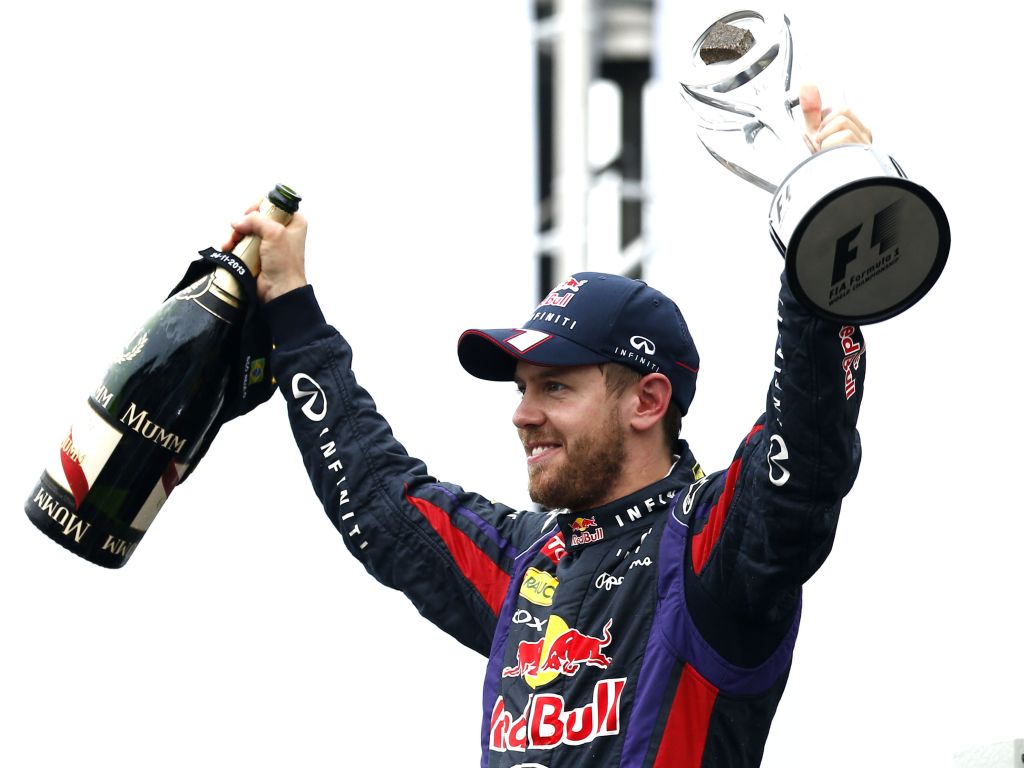