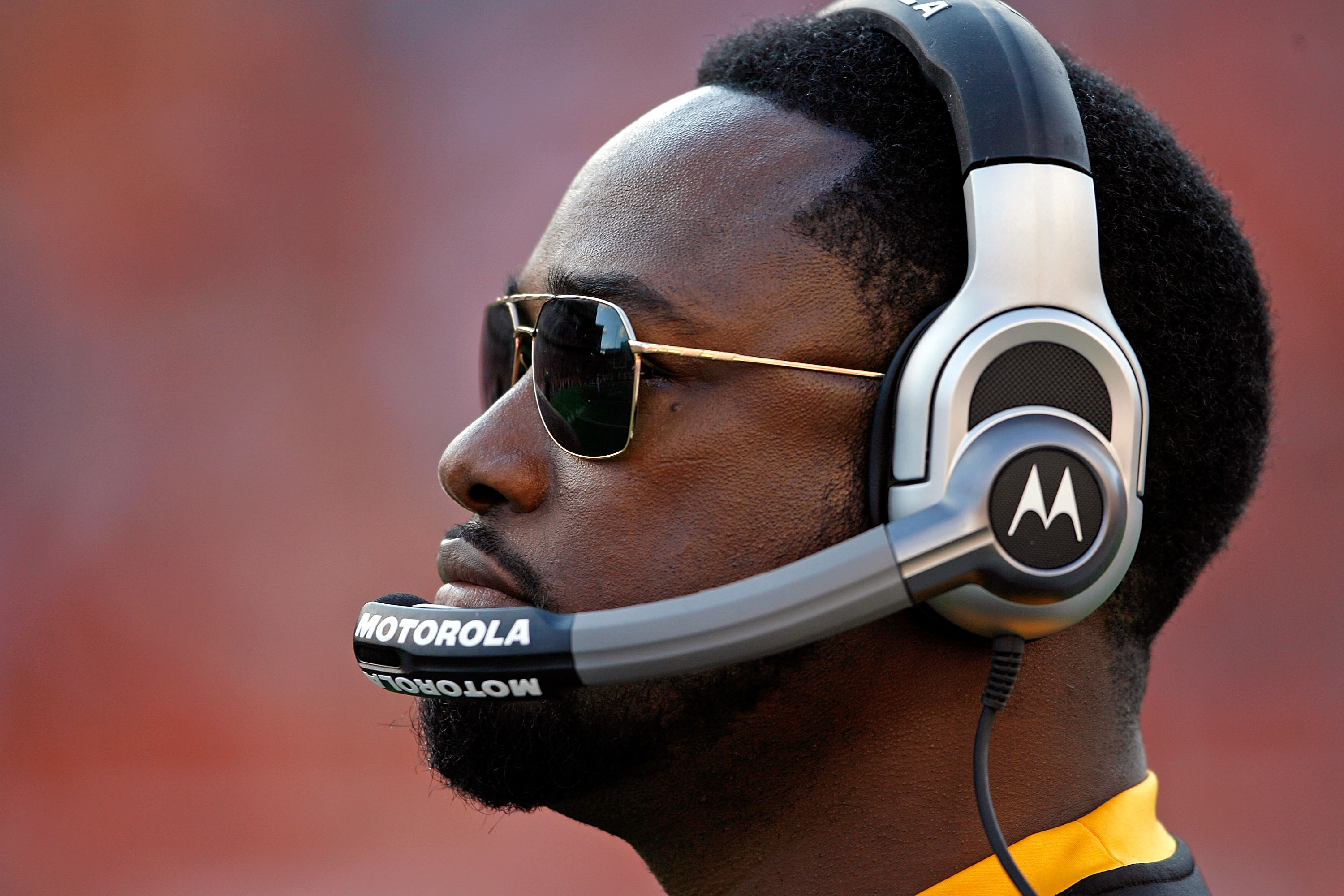 Leading up to the 2007 NFL Draft, the Pittsburgh Steelers were entering an unusual transition.

They were coming off a disappointing 8-8 season after winning the franchise's fifth Super Bowl the previous season. More importantly, the Bill Cowher era had come to an end. and the Mike Tomlin era had begun.

There was much speculation about what direction Tomlin would take the Steelers.

While this was a major transaction, it paled in comparison with the release of team leader and All-Pro linebacker Joey Porter.

The Steelers didn’t just take a linebacker to replace Porter, they spent their top two selections on linebackers.

It has been three years since Tomlin’s first draft, and the players have had an opportunity to establish themselves.

Here is a look at how the draft graded out, and how it will impact the upcoming draft. 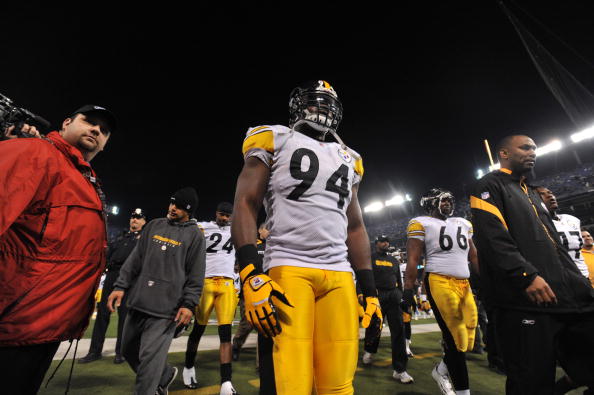 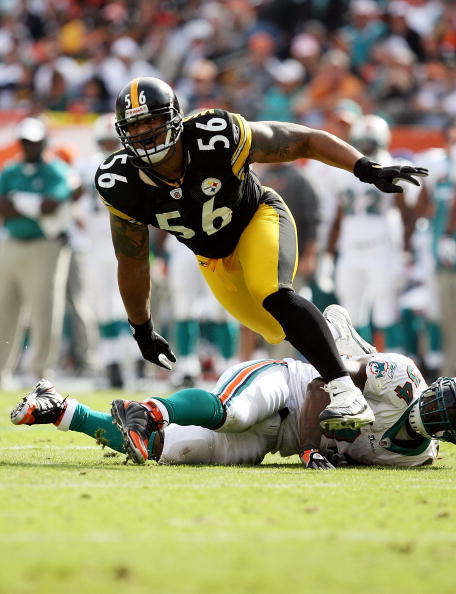 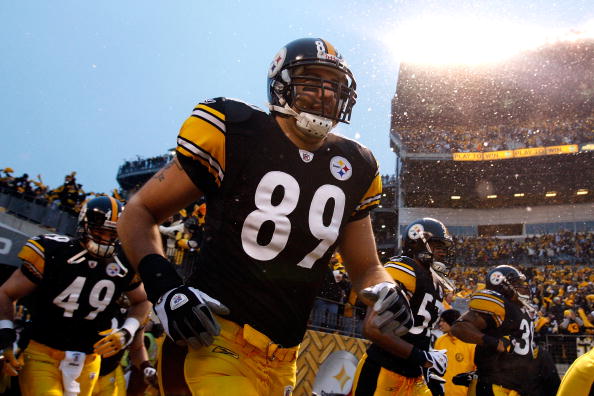 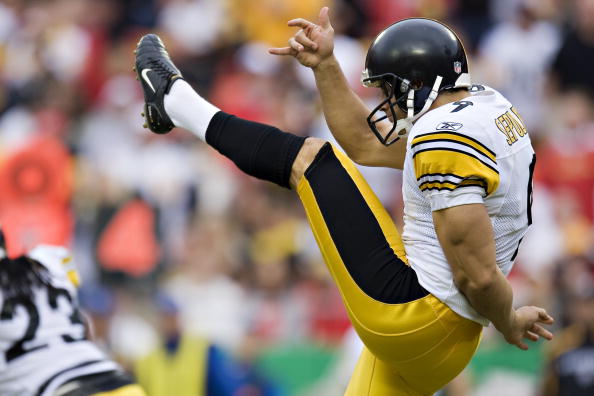 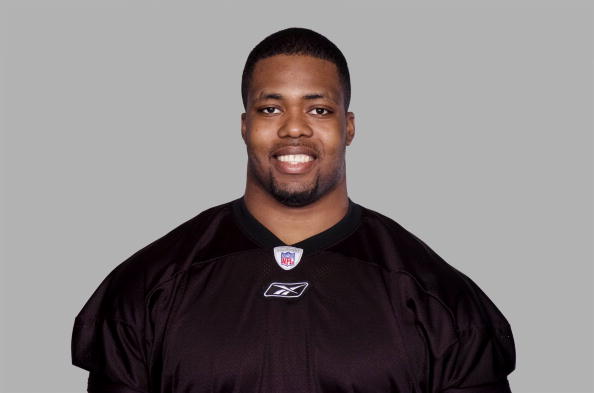 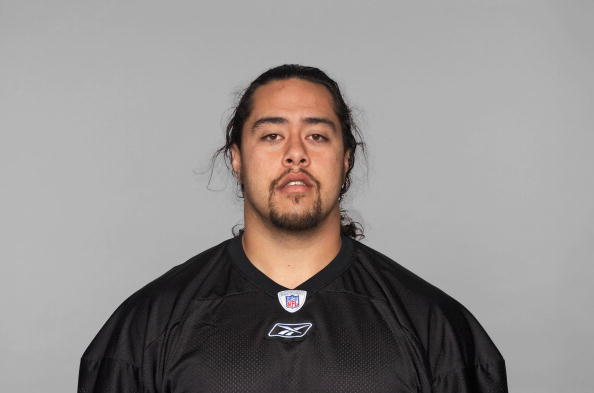 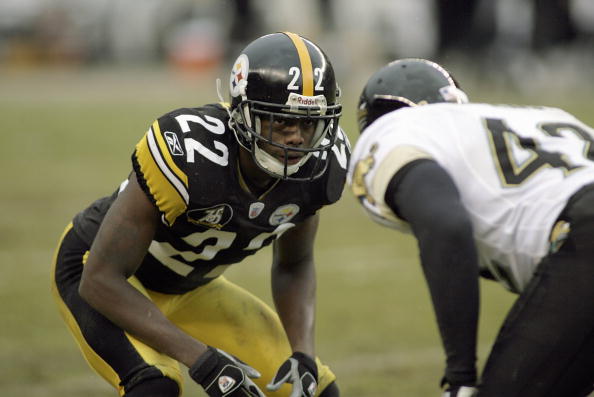 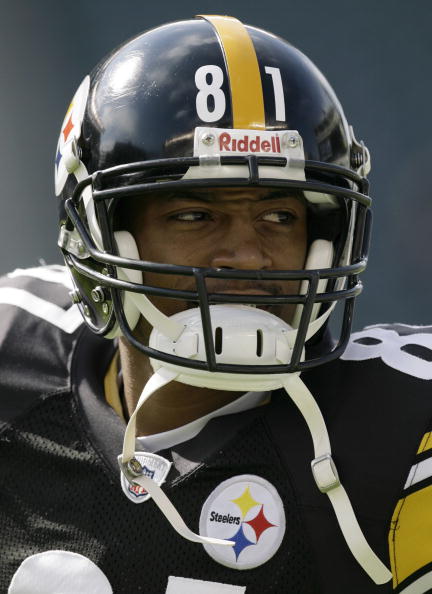 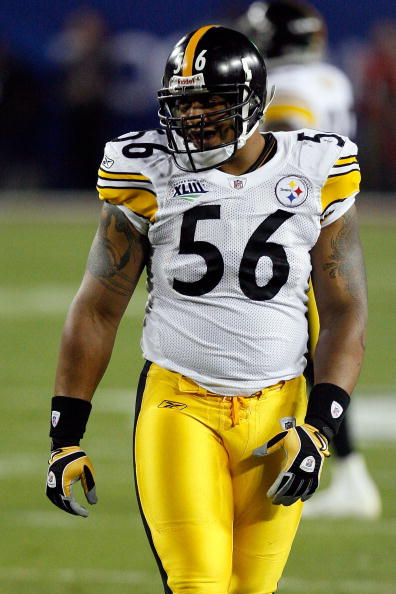