Anyone who has ever been to any single game at Yankee Stadium knows the scene: It’s a musty May night, and the game has been moving along swiftly, maybe a run here and there. Around the fifth inning, about the same time as the Great New York Subway Race and the YMCA, you start to hear a metal pan being hit across the stadium. That pan belongs to the one and only...Freddy Sez.

So who is Freddy? His real name is Freddy Schuman, born in 1925 and raised in the Bronx. At age nine, he lost his right eye in a stickball incident. Since 1988, he has been the unofficial mascot of the New York Yankees, as well as the Manhattan College Jaspers, the Fordham University Rams and Lady Rams, the Columbia University Lions, the Princeton University Tigers, and the Cornell University Big Red.

He holds a spoon in one hand and a metal frying pan with a four leaf clover in the middle reading: “Brings ‘em luck”. The pan is always attached to a wooden stick with a sign on the other end.

He’ll usually begin his voyage from the upper deck, make his way down a few rows, head down to the second deck, and finally down to field level before the game's end. Bet you didn’t know Freddy was in the 1992 music video Jump Around by House of Pain holding a sign that reads “Freddy Sez: Irish Eyes are Smiling” (at 2:55-2:59).

As a kid, it was always my dream to do a few things; catch a foul ball, meet Derek Jeter, and bang Freddy’s pot. Since then, I’ve banged Freddy’s pot several times.

I have a lot of respect for Freddy and what he does. He’s gone to more Yankee games in a lifetime than anyone could possibly imagine. His ears must take a beating from hearing fans smash away at the pot.

He’s always open to pictures with fans and I’ve never heard of him rejecting anyone from hitting the pot. Let’s not forget, he is the face of the crowd at Yankee Stadium. 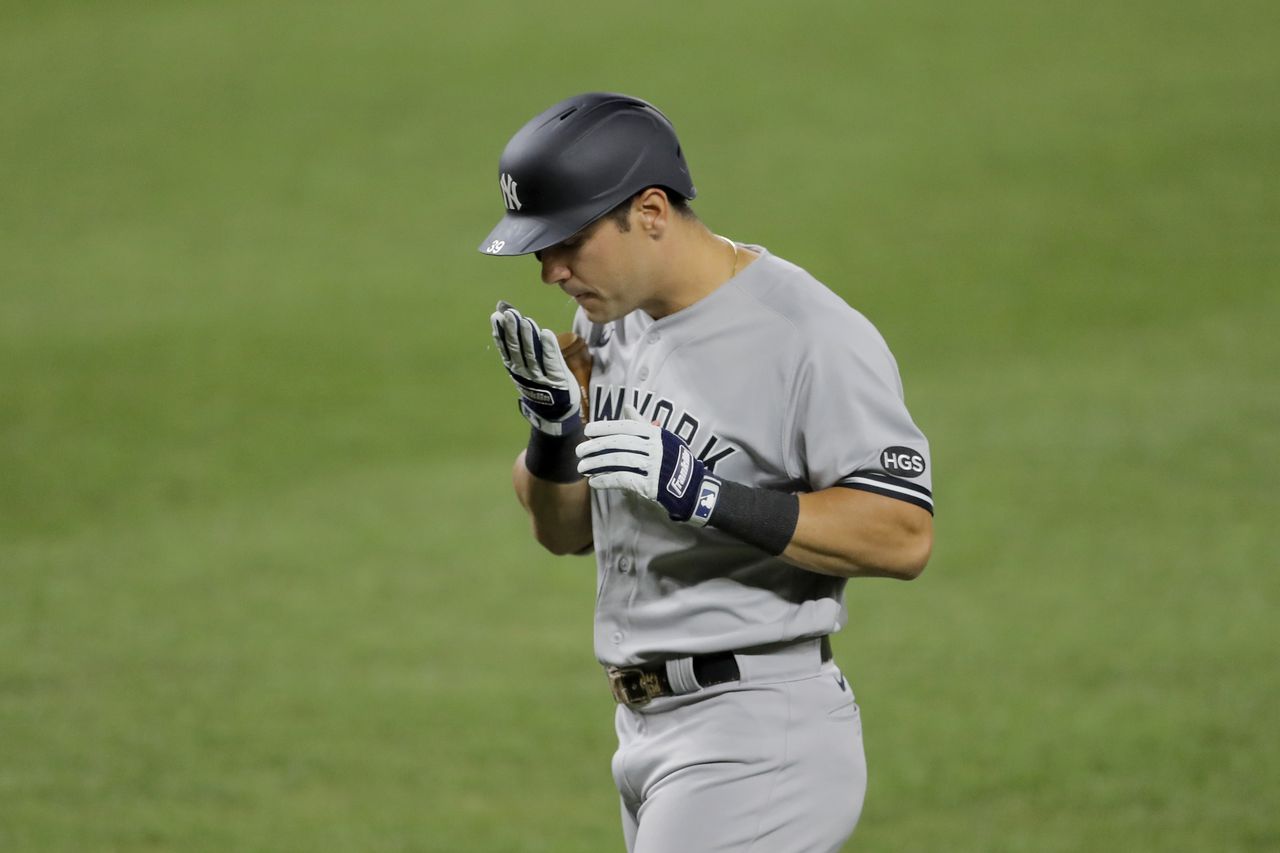 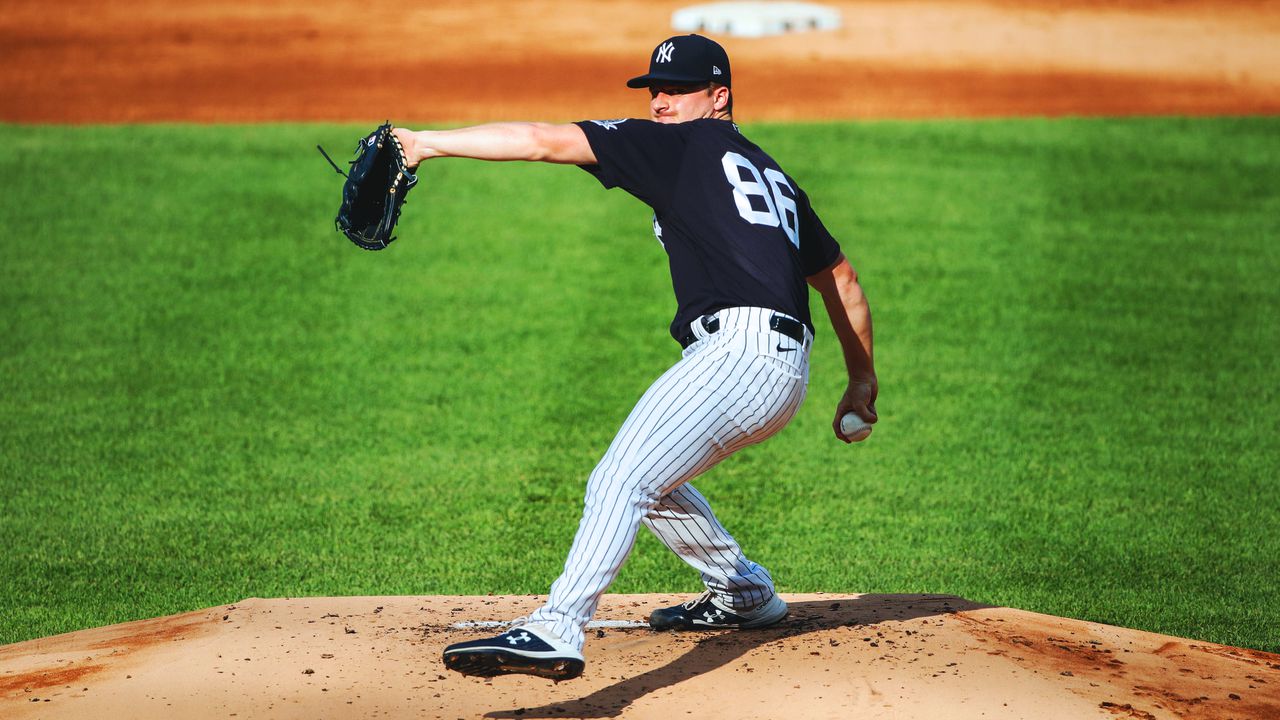