Last year, the Tampa Bay Buccaneers were a team that flirted with the notion of a possible Super Bowl run under the tutelage of John Gruden; this year was quite the opposite.

At the beginning of the season, the Buccaneers seemed to have rushed the decision to bring in head coach Raheem Morris; they cut their ties with a myriad of veteran players in what appeared to be a “rebuilding” move, and otherwise approached the season a bit haphazardly.

It showed as the season went on.

But if you look at the future of the Buccaneers, there is plenty of potential for improvement, so long as the ownership is willing to loosen their wallets a bit.

The underlying knock against the Bucs’ owner Malcom Glazer is that he is too tight with his spending to afford the team a viable shot at bringing in upgraded talent. I wonder how much of his money goes towards Manchester United in comparison.

The Buccaneers have an aging rushing attack, and receiving corp. that should have at least one other reliable guy, as well as a defense that—in my opinion—is more talented than their current 26th ranking shows them to be.

Then there is Josh Freeman.

Freeman has all the makings of an elite quarterback, but to become an elite passer you must also have a couple of really good weapons you can rely on each and every week; something the Bucs were without most of the season.

Stovall provided some consistency, but he isn’t the long term answer, and Bryant was never healthy enough to begin with. The addition of Winslow was huge, but a TE alone won’t win games.

As a quarterback, Freeman will have to learn to be a better pocket passer, and really put a lid on his penchant for turnovers if he is to rise to the occasion.

So what do the Bucs do now?

Their record will undoubtedly afford them a great position in the draft, but will the Glazers reach out for that pricey draftee that has huge potential?

The free agency market will offer a ton of NFL fodder, but again, will the ownership reach out and offer a worthy contract to land a high caliber player at a needed position?

In addition to all of this, is the rumor of the Bucs reaching out to Bill Cowher , which could make the Bucs another team that is trying the “one and done” philosophy; a move that never seems to work.

So much to digest.

As a football fan , what I see in Tampa is more upside than down. Despite the collection of bad losses they’ve sustained, there are also three games where they lost by seven points or less.

The team, led by Freeman, orchestrated a comeback against a vaunted Packers secondary and they are currently riding a two game win streak in which one of those wins were against the Saints.—not too shabby for a team that is supposed to be in shambles.

In the end, if the Buccaneers are willing to open up the bank a bit, and provide themselves with the right upgrades, the 2010 season could be far better than this year.

The Falcons, Panthers, and Saints all went from last to first at some point in their careers; could the Bucs be next? 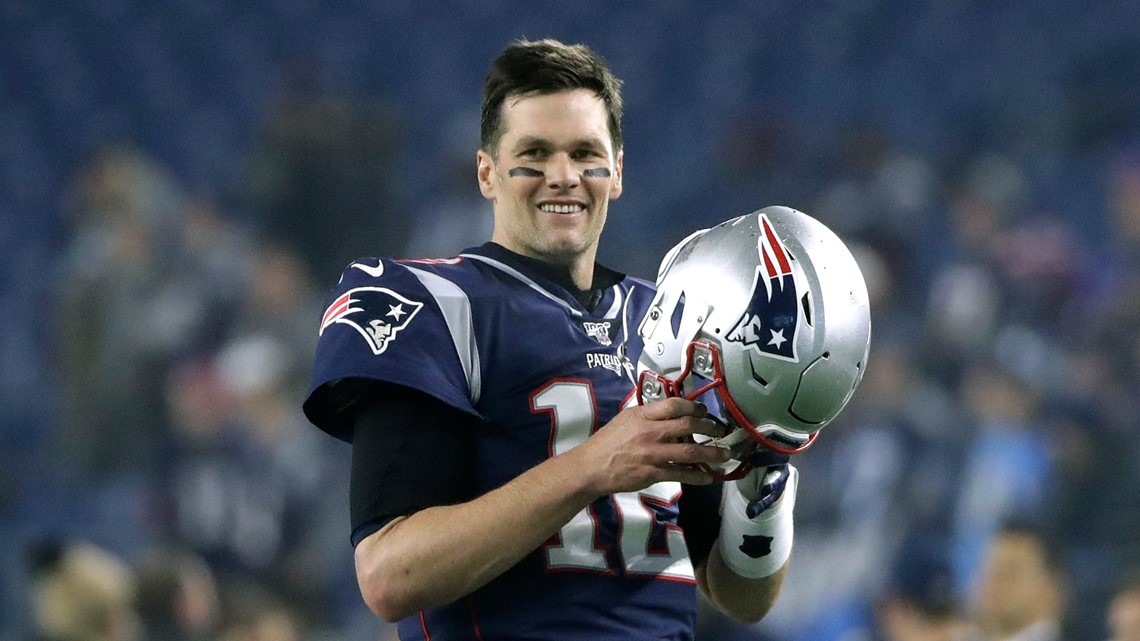