God, better known as "Nick Saban" to many of those clad in Crimson, wouldn't approve of such a sin.

In a fast-paced world where ignorance is accepted less as an excuse each day, I guess I'll let you slide on this one.

After all, a growing number of the Tide's newfound bandwagon fan base isn't even educated past the high school level, while much less of them have actually received a degree from the Tuscaloosa-based university.

Those fans in particular are usually the ones spouting the lies.

Not because they're liars, but because they've heard the false claims throughout their lives, and who in their right mind would lie to them about such an important thing?

As one of my journalism instructors at Troy University once taught me, "If your mom tells you she loves you, check it out."

I took heed to that advice on this subject, and the truth, as painful as it may be, is that when Alabama suits up to play Texas in the BCS National Championship on Jan. 7, the Tide will be playing for its eighth—not 13th—national championship.

So here's to you, my good friends that constantly nag everyone in sight about this subject.

Hopefully, you won't shed too many tears while reading this myth-debunking analysis of your claims.

I understand that this will offend many, but hey, there's always two sides to every argument.

Especially when it concerns one talking about a team in the state of Alabama:

Alabama claims they "share" this one with Dartmouth. Who gave the Tide the title? Houlgate and Helms. Houlgate started his system in 1927. Wait a second—this means 'Bama won their 1925 national championship using a formula that didn't even exist until 1927? The other title giver, Helms Athletic Foundation, wasn't founded until 1941. Hmm, another mind-blowing retroactive scam.

Alabama claims they "share" this one with three other teams with equal or better records. Once again, it is the Helms Athletic Foundation (founded in 1941) that "gives" Alabama this title. But wait, this organization wasn't formed until over 15 years later, right?

The Parke Davis poll says that 'Bama tied Notre Dame for the national championship this year, but this was the only poll to award it to 'Bama. Meanwhile, Notre Dame was named national champion in six different polls. I thought there could only truthfully be one champion, but I guess I was wrong. Interesting fact: Parke Davis is another retroactive system. He (an individual, not an organization) didn't create his system until 1933—three years after the fact.

Alabama says they share this title with two other teams. The title givers this time are Dunkel, Williamson, and Football Thesaurus. Dunkel was a fan—check that, fan—who came up with his own polling system. Williamson was a geologist who also came up with his own system. Football Thesaurus didn't even appear until 1946. Once again, 12 years later. Another title that should never have been claimed.

One day, when I have children, I'll read about this one to them before bed each night.  Fact is, it might as well be written in a book full of colorful pictures and fairy tales. The AP ranked Alabama 20th in the nation this season with 14 teams having better records above them. Once again, it is the Football Thesaurus that retroactively awards the Tide this title. Alabama finished third in the SEC that year, while Mississippi State won the SEC title. It completely baffles me that 'Bama claims a national title in 1941.

Paul "Bear" Bryant—God's gift to men, women, and children everywhere (or perhaps even God himself, to some)—finally won a legitimate, outright national title for the Tide in 1961. Congratulations Alabama, that's one. But lets keep counting.

Alabama (10-1) claims a national title in 1964 despite an 11-0 Arkansas team having a better claim to the title. The "final poll" was conducted before the bowl games that season, which saw Alabama lose to Texas in the Rose Bowl. It's interesting that Arkansas beat that same Texas team earlier in the season en route to an undefeated season and bowl win. Had the polls been conducted after the bowls, then surely it would have been a consensus in favor of the Hogs. But, based solely on the fact that the poll is flawed, I still must respect and acknowledge 1964's system. Here lies the second Alabama national title.

This time, there were three teams with better records than 'Bama. 'Bama was 9-1-1, Michigan State 10-1-0, Arkansas 10-1-0, and Nebraska 10-1-0. Was it fair for Alabama to claim one this season? It's iffy, but I'll give them the benefit of the doubt. After all, they could have had a tough schedule. We're up to three.

AP puts 'Bama fourth in its final poll after the Tide's bowl game loss. 'Bama claims a National Championship from the UPI poll that was taken before they met Notre Dame in the bowl game and lost. There were three teams with better records than Alabama this year. The embarrassment of naming Alabama number one caused the UPI to begin naming champions after bowl games in subsequent seasons. Yet, Alabama has no shame in claiming this one. Ahh, Comical. Will someone please pass the chips and dip? This is getting good. However, I must hand Alabama the title this year, even though they shouldn't claim it. The system was what it was.

The AP Poll named Alabama national champions this year, while the UPI poll gave it to USC. On an interesting note, Alabama (11-1-0) lost to USC (12-1-0) in 1978—at home.  Although Alabama "shares" the title this year with a team that beat them, I guess I'll call this one "truth," as USC also lost a regular season game.  Alabama finished the season with an impressive goal-line stand win over Penn State. Five titles.

Alabama only gave up 67 points this season en route to five shutout victories. The Crimson Tide shut down Arkansas in the Sugar Bowl 24-9 and claimed another outright national title, according to the AP.  Here is title number six.

In a game that's replayed over and over again on ESPN Classic, Alabama walloped Miami 34-13 in the Sugar Bowl to claim the outright 1992 national title. 1992 becomes Alabama's magical title number seven.

Most believe that Alabama will claim its eighth "legitimate" national title this year after beating Texas, and make no mistake: I have no argument against that claim.

But my crimson-clad friends, for the love of God, Bryant, or Saban (whichever you might prefer), please don't claim title no. '13' after the BCS National Championship on Jan. 7—win or lose.

I leave you with a quote from Bryant that Saban has probably reiterated again and again since taking over at Tuscaloosa in 2007.

"I'll put you through hell, but at the end of it all we'll be champions."

The Citi BCS National Championship kicks off from Pasadena, Calif. at 8:00 PM EST on Jan. 7th and will be televised nationally by ABC. 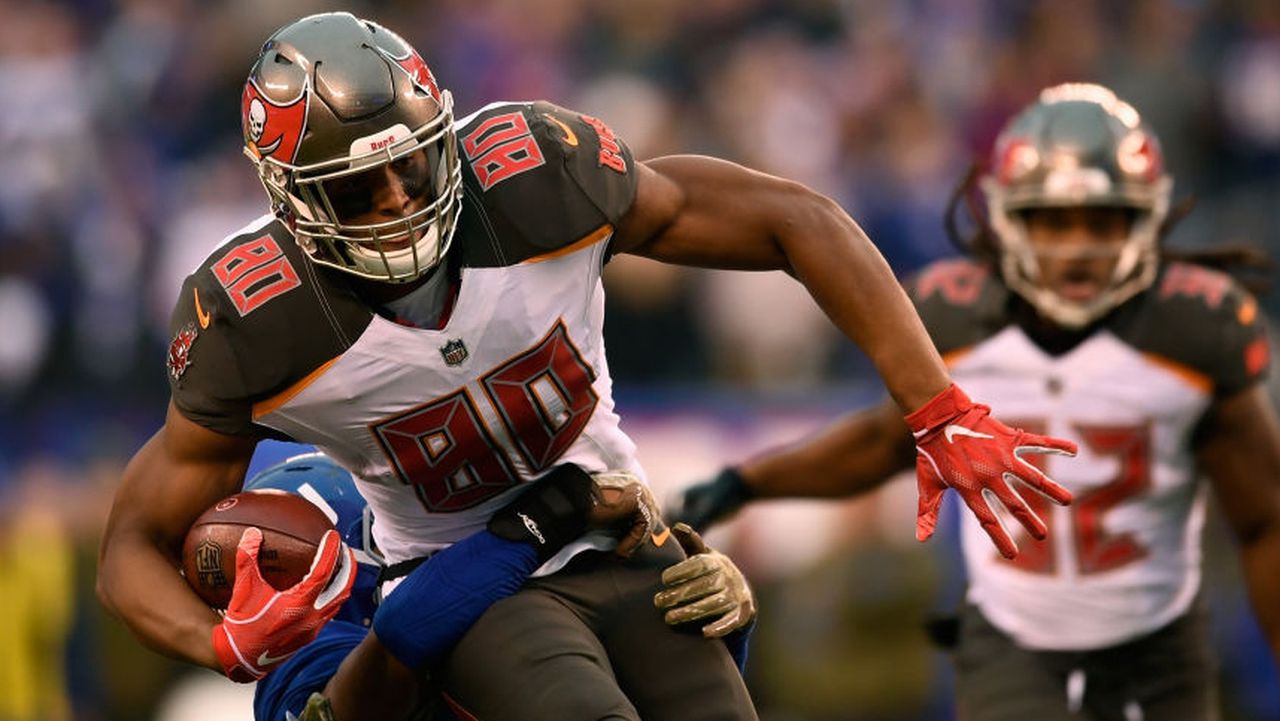 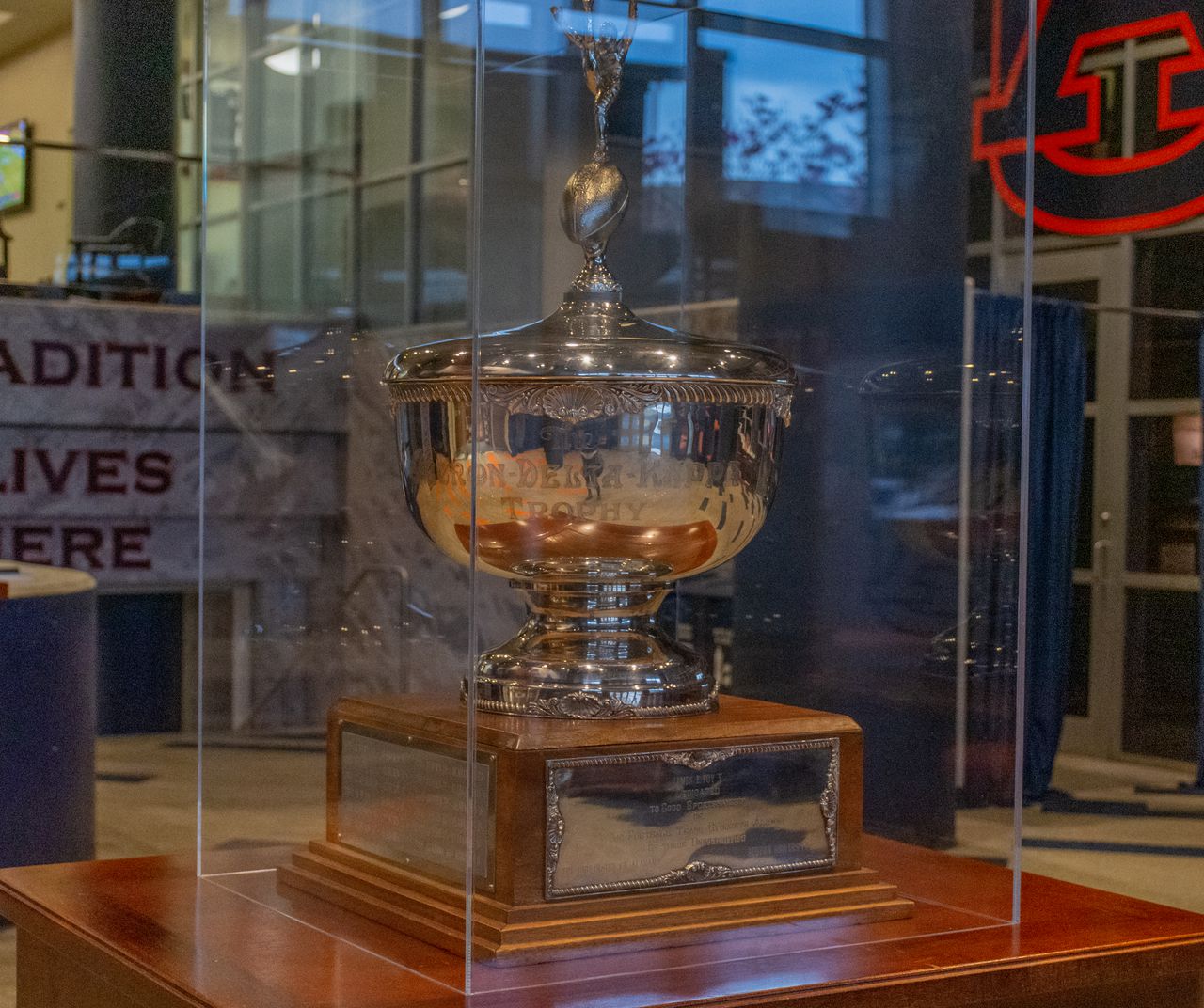 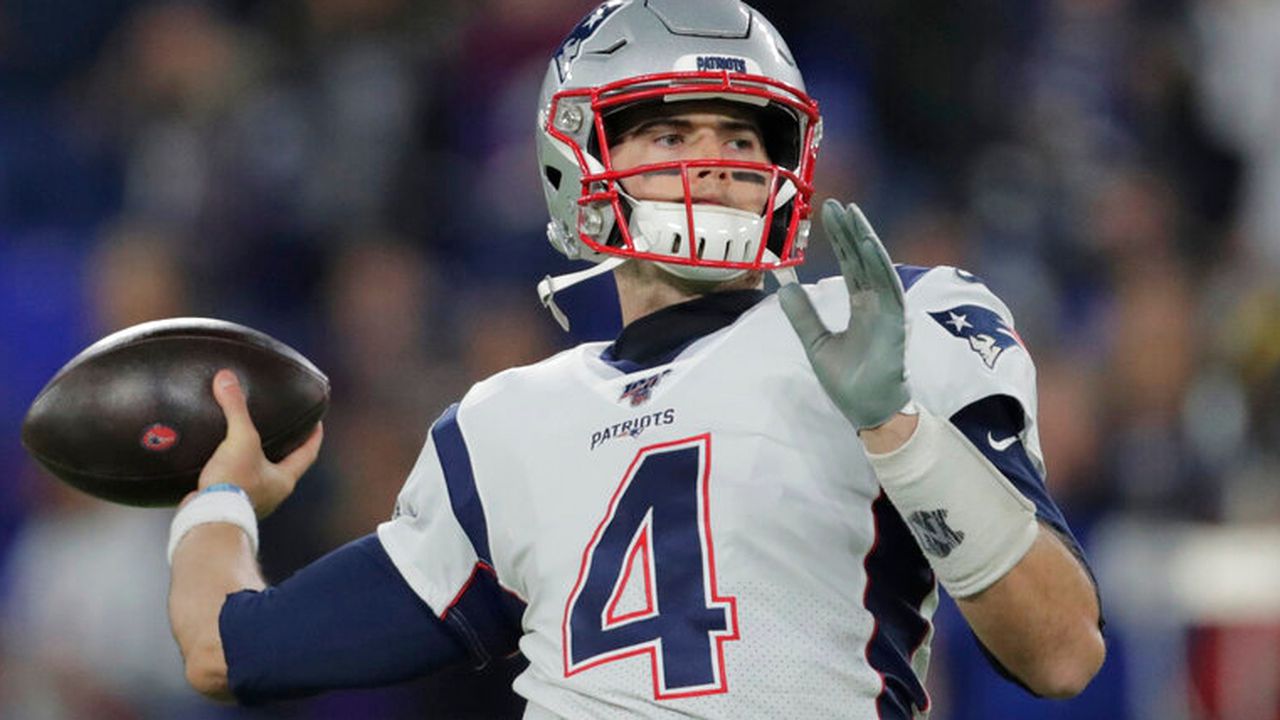