As the coronavirus continues to have a profound impact on the 2020 Major League Baseball season, Milwaukee Brewers star Lorenzo Cain has opted out of playing.

Lorenzo Cain on his decision to opt out of the 2020 season: https://t.co/xe2TvydaCR

In the 10 days since MLB's regular season started, the overwhelming story has been about the COVID-19 cases on multiple teams, which has led to significant changes to the schedule.

ESPN's Jesse Rogers reported Friday that the Miami Marlins were "getting multiple sleeper buses" to transport players and staff members who have tested positive for the virus from Philadelphia, where the team has been quarantined since its season-opening series last weekend, to Miami.

MLB on Tuesday postponed the Phillies' two series against the New York Yankees "out of an abundance of caution."

The Marlins and Phillies haven't played since Sunday.

Per The Athletic's Mark Saxon, the St. Louis Cardinals had three staff members and one player test positive for COVID-19. The Cardinals had announced Friday that two players tested positive for the virus, causing MLB to postpone their game against the Brewers until Sunday.

The season began July 23 and is scheduled to end Sept. 27, leading into an expanded 16-team postseason. 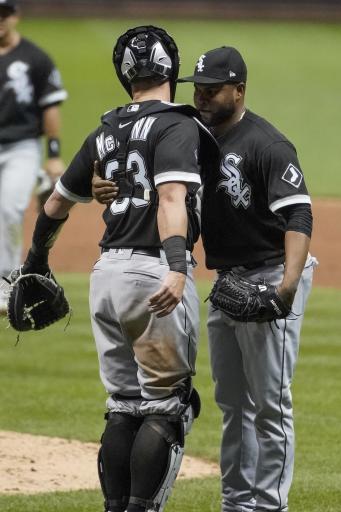