The San Antonio Spurs will be without guard Patty Mills when the team takes the floor against the Sacramento Kings on Friday night.

Friday's contest—the first in more than 140 days for the Spurs and Kings—offers a vital chance for both clubs to gain ground in the race for the eighth and final playoff seed in the Western Conference.

The Spurs are in 12th place and four games back of the eighth-seeded Memphis Grizzlies. San Antonio hasn't missed the postseason in 23 years.

The Kings are half a game ahead of the Spurs and looking to remain ahead in the standings as the league resumes play.

Mills has played a crucial role for San Antonio off the bench for most of the season, averaging 11.7 points, 1.8 assists and 1.6 rebounds in 22.7 minutes per game.

It's unclear how long Popovich plans to keep Mills sidelined. 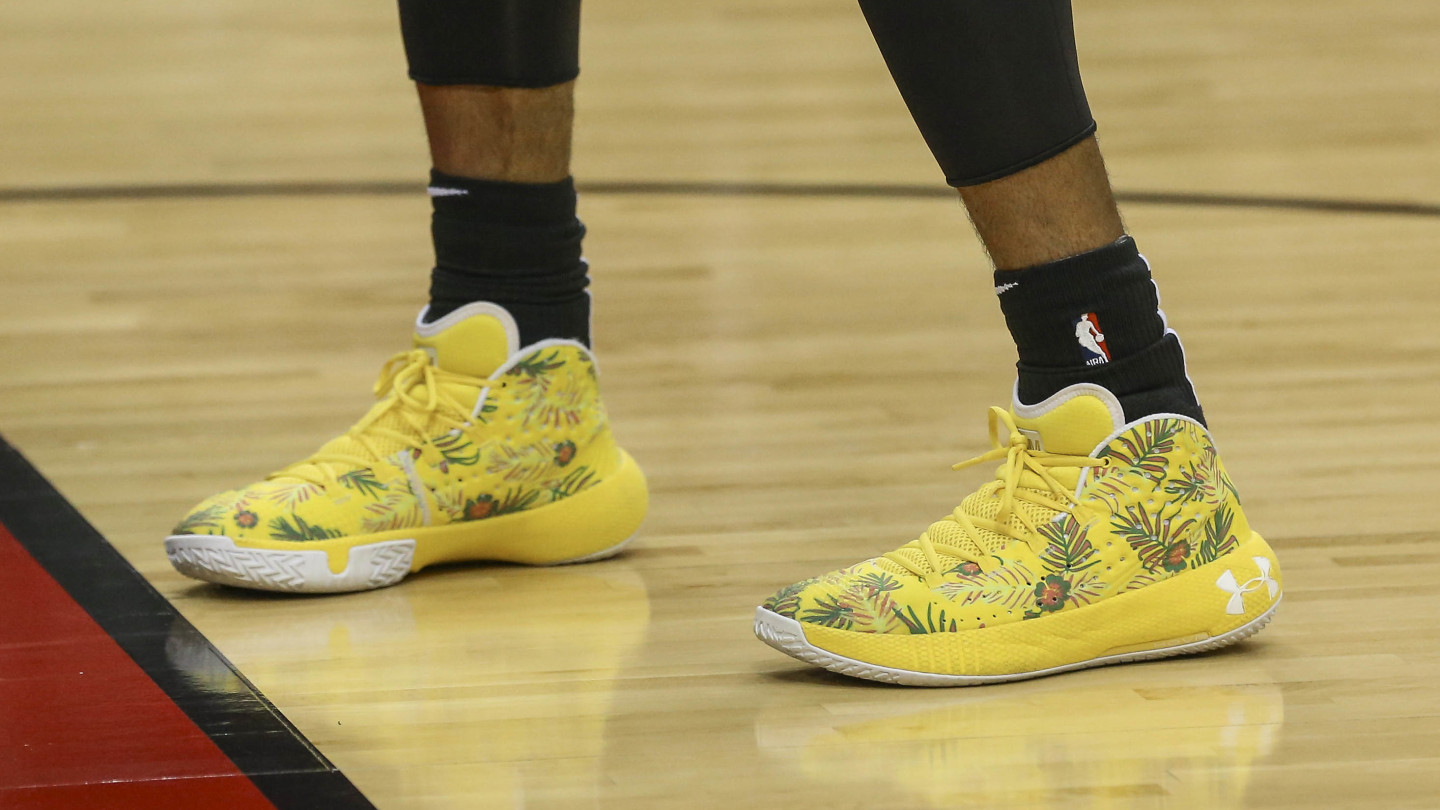