Jason B. Hirschhorn of Sports Illustrated relayed the news as the Chargers and the other 31 NFL teams report to training camps at their respective team facilities.

Taylor, a 30-year-old signal-caller entering his 10th NFL season, has completed 61.6 percent of his passes for 54 touchdowns and just 20 interceptions for the Baltimore Ravens, Buffalo Bills, Cleveland Browns and Chargers.

The ex-Virginia Tech star can also get it done on the ground, rushing for 1,843 yards and 16 more scores.

The Bolts selected Herbert, a former University of Oregon star, with the sixth overall pick in the 2020 NFL draft. 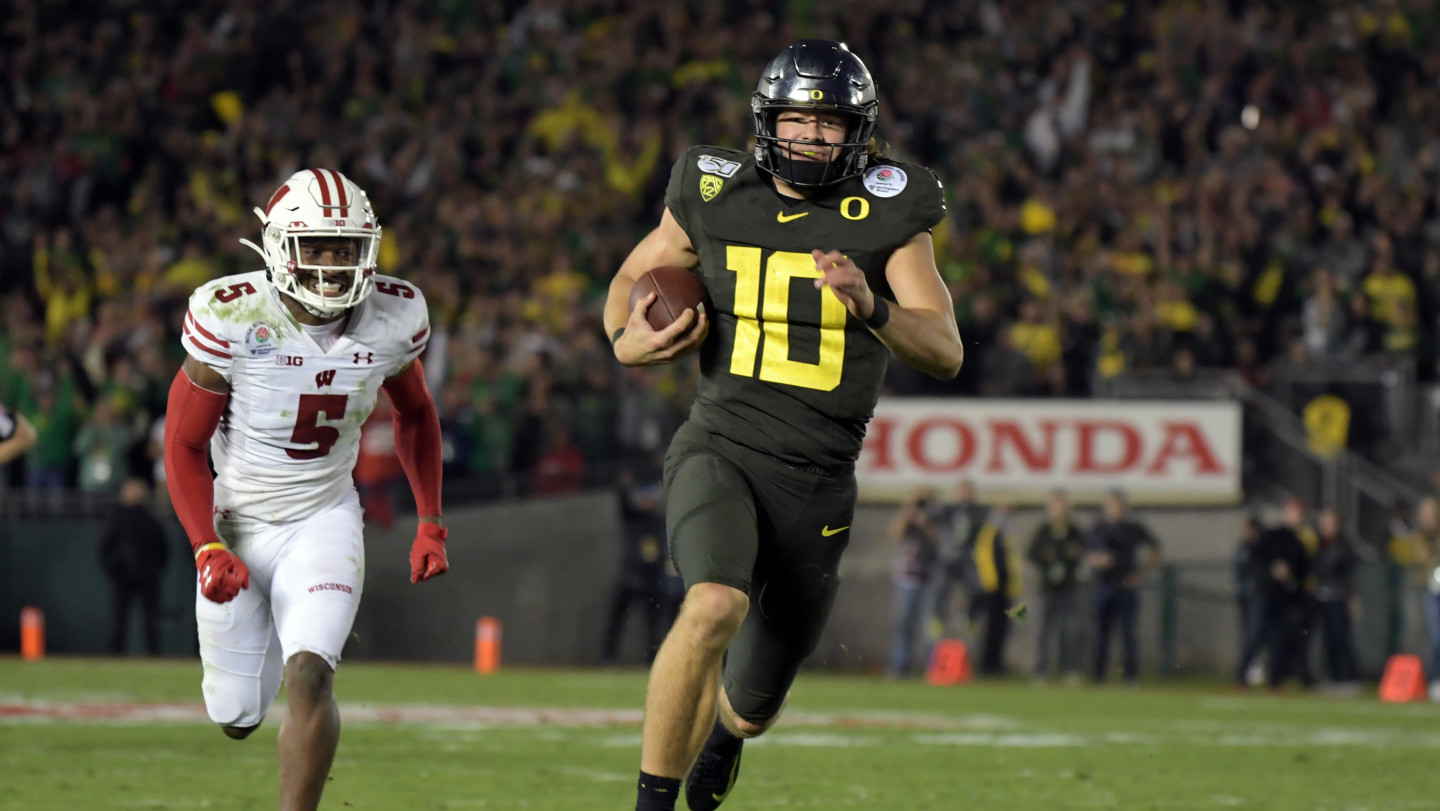 The 6'6" Herbert is coming off a season where he led the Ducks to Pac-12 Championship Game and Rose Bowl wins after amassing 36 touchdowns (32 passing, four rushing) and completing 66.8 percent of his passes for 8.1 yards per attempt.

The COVID-19 pandemic has prevented rookies from appearing at team headquarters in person for workouts, which have been held virtually this offseason for all 32 teams.

That could hinder Herbert and other rookies from getting immediate playing time as more experienced veterans take the field instead, but Taylor is more than capable of leading the Bolts for the time being based off his previous body of work as a starter.

Plus, L.A. already has plenty of talent on offense to surround whomever plays quarterback, with wide receivers Keenan Allen and Mike Williams and running back Austin Ekeler leading the way.

The Chargers also reloaded their offensive line by adding offensive tackle Bryan Bulaga and guard Trai Turner in the offseason.

Ultimately, starting Taylor prevents the possibility of a matchup between two highly touted rookies in Herbert and No. 1 overall pick Joe Burrow for the Bolts vs. Bengals Week 1 tilt, but going with Taylor could be the more prudent move as the Chargers and league continue to transition back to headquarters for in-person workouts amid the pandemic. 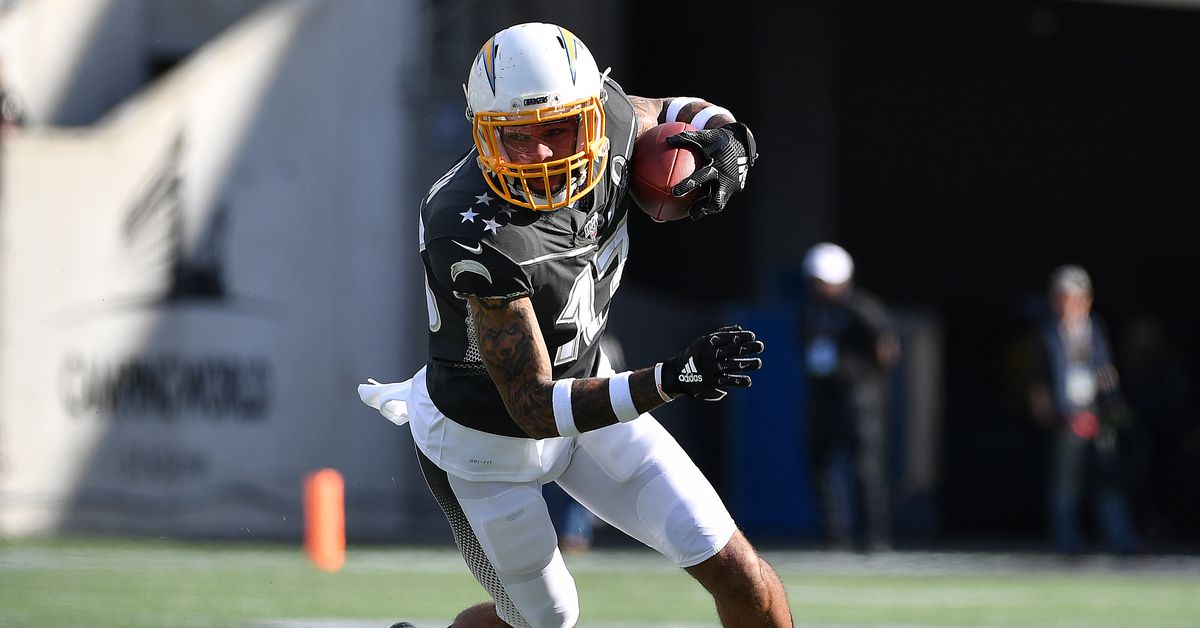