Philadelphia Eagles wide receiver Marquise Goodwin has opted out of the 2020 NFL season over health concerns amid the COVID-19 pandemic.

Eagles WR Marquise Goodwin after heartbreak losing babies with his wife, says his newborn is why he is opting out 🙏🏼 “I am choosing my family first. I won’t take the chance of experiencing another loss because of my selfish decision making” 🎥 @marquisegoodwin https://t.co/I4M8CbafRV

Ian Rapoport of NFL Network noted Goodwin's wife previously had three miscarriages before the birth of their first child.

The Eagles swapped sixth-round picks with the 49ers in exchange for Goodwin in April. As part of the deal, Goodwin restructured his contract for only $1.4 million for the 2020 season. He will receive a $150,000 stipend for sitting out over COVID concerns.

More than 20 players have announced their intention to skip the 2020 season as camps are set to open across the NFL. The New England Patriots have been hit the hardest, with six players choosing to take the stipend rather than potentially risk catching the coronavirus.

While the NFL and NFLPA reached collectively bargained safety protocols for the season, it is unclear whether they will work over the full season. The NFL is not "bubbling" their players like the NBA and NHL. They will be traveling through air and staying in hotels for road games like a normal season.

Major League Baseball, which is similarly not employing a bubble, already had an outbreak over its opening weekend when 17 Miami Marlins players and staffers tested positive for the virus. Given the high-contact nature of football, their players are at perhaps the highest risk of any major professional sport of an outbreak. 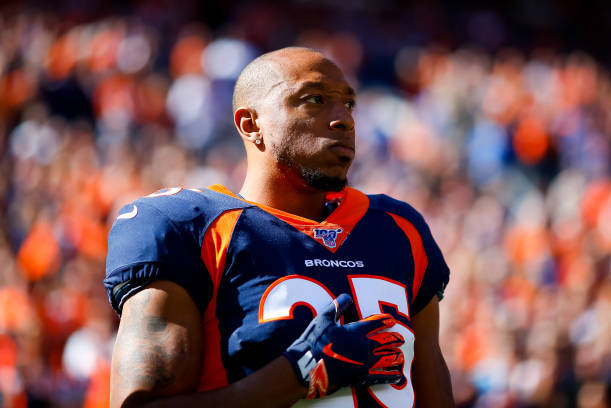 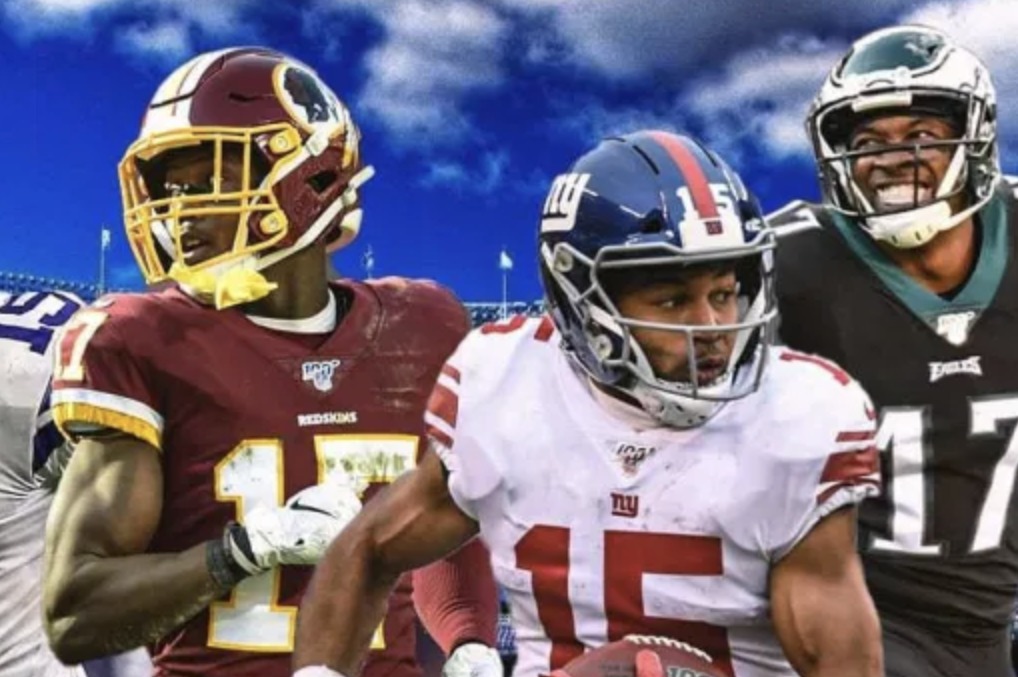