With the 2019-20 NBA season set to resume July 30, the 2020 NBA draft discussion has largely been put on hold. We chose to reignite it by speaking with scouts and executives to uncover any gossip or prospect buzz from behind the scenes.

There were interesting takeaways after some phone calls and texts that might dispel certain narratives or give credence to others that had been floated by media and fans.

The only agreed-upon belief for 2020 seems to be that nothing is certain in terms of who goes where, starting at No. 1 overall. Boards and opinions vary from team to team.

Otherwise, here are the most notable takeaways from conversations with draft-oriented personnel around the league.

Teams Will Look to Trade Down 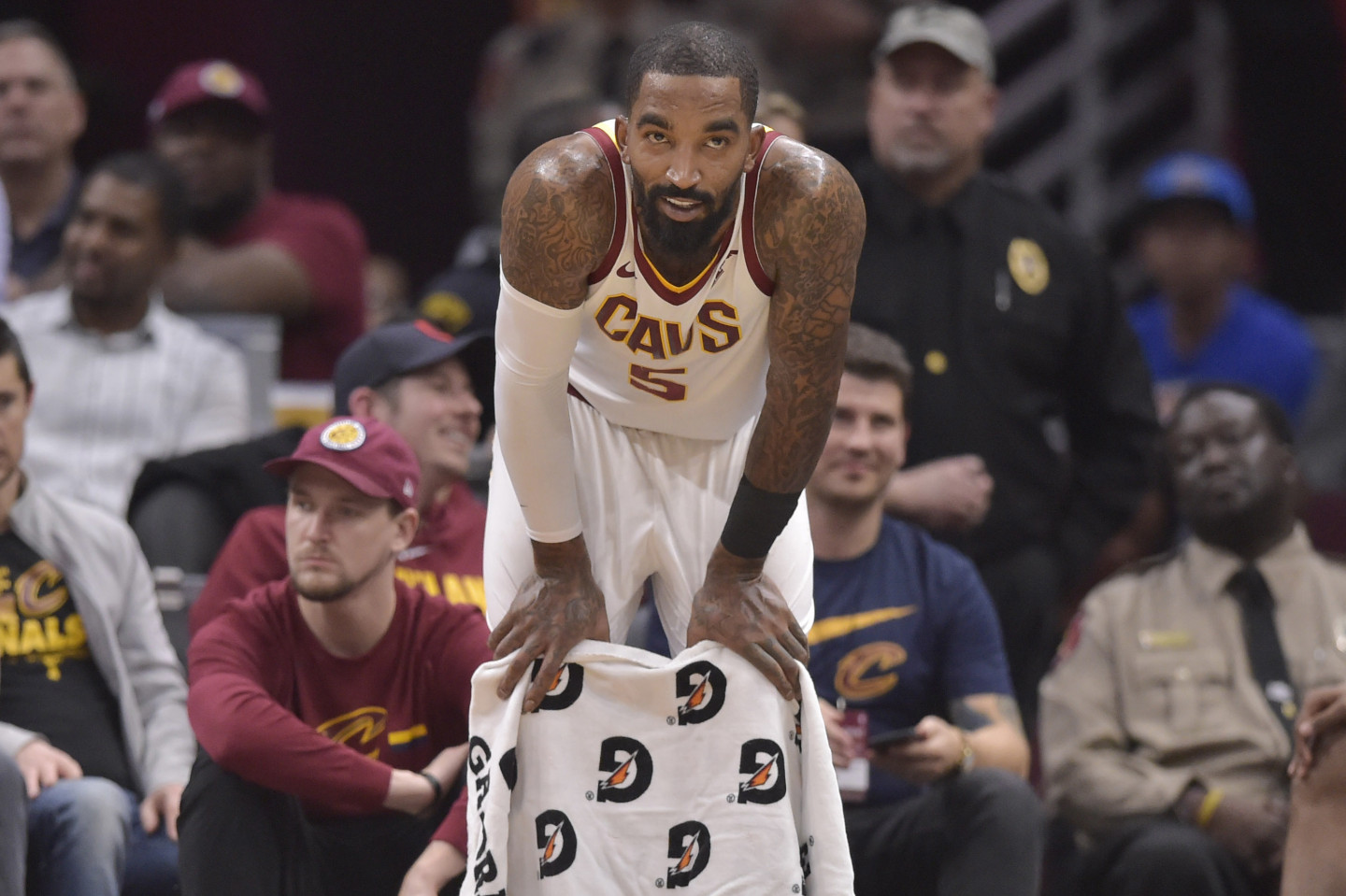 Depending on the lottery results, there's an expectation that teams with the top few picks will be interested in trading down. While most acknowledge that LaMelo Ball, Anthony Edwards and James Wiseman are the draft's potential stars, teams don't sound confident in those players' chances of actually reaching their star potential (relative to previous drafts' projected top picks). Plus, Ball, Edwards and Wiseman aren't easy fits for everyone.

Meanwhile, there is a group of perceived lower-upside prospects—Tyrese Haliburton, Isaac Okoro, Deni Avdija, Devin Vassell—who seem to fit with or plug a hole for everyone. And teams view them as high-floor, low-maintenance contributors with limited bust potential.

Certain teams may feel better about getting Avdija at No. 5 or Haliburton at No. 6—while acquiring an additional asset to move down—than drafting Edwards at No. 1 or 2.

The question is whether there will enough teams willing to trade an asset to move up. The belief is that if teams are looking to move up, it will be a franchise trying to land Ball. The New York Knicks are assumed to be interested in him. The Chicago Bulls and Orlando Magic would also make sense as teams with needs for a passer and assets to trade.

James Wiseman Could Slip Outside of the Top 3

Wiseman has been a presumed No. 1 overall candidate and projected top-three pick all season. That was the perception before he arrived at Memphis, and the needle didn't seem to move much after his three NCAA games.

But the narrative that Wiseman is a lock to go that early doesn't sound entirely accurate.

"He could slip to the Nos. 5-9 range," one NBA executive told Bleacher Report.

"He's such a wild card, man," said a scout from another team. "Minimal game film. Poor trend of bigs going early and returning on investment. NBA people are all over the map with him."

There are enough evaluators around the league hesitant on Wiseman's fit and value. Throw in the fact that the Atlanta Hawks have Clint Capela signed through 2023, the Cleveland Cavaliers traded for Andre Drummond and center Mitchell Robinson is one of the best things going for the Knicks, the pingpong balls could create a different type of demand from teams picking at the top.

"It's one thing to have Wiseman high; it's another to be the person that's actually willing to take him," said the scout.

Multiple teams do still have Wiseman near the top of their board. But the wrong teams making a jump in the lottery could lead to a mini-slide for last year's consensus No. 1-rated recruit.

Teams Thinking Dayton's Obi Toppin Can Go as High as No. 3

After not even earning an invite to last year's NBA combine, Toppin returned to win National College Player of the Year and convert most NBA scouts into believers. Teams are anticipating Toppin skying as high as No. 3 overall on draft night.

We've heard "top four" and "Nos. 3-8" from teams on where the explosive big will go.

It seems like everyone has a high confidence level in Toppin's production carrying over. And teams are putting extra stock into his floor during a draft that's loaded with uncertainty.

Scouts playing devil's advocate frequently raised his defense, age (22) and room for upside as question marks. But the concerns won't be alarming enough for Toppin to slip into the late lottery.

With the Golden State Warriors in win-now mode, and the Cavaliers, Hawks, Knicks, Phoenix Suns and Minnesota Timberwolves likely anxious about improving and less interested in adding another project, Toppin, who's viewed as more NBA-ready than most, figures to have plenty of suitors despite his age.

Despite having averaged 20.1 points, 11.3 rebounds and 2.5 blocks as a sophomore at Minnesota, Oturu hasn't received much draft attention from national media members. However, he's gotten more love within NBA circles.

"From talking with guys around the league, I think Oturu is gonna go higher than people think. Maybe top 20-25," a scout told Bleacher Report.

Oturu would have benefited from the opportunity to work out and validate the 19 threes he hit this season and 45.5 percent he shot on medium-range jumpers. But it's sounding possible that he might generate enough first-round interest regardless.

The No. 2 player on Bleacher Report's big board isn't No. 2 for NBA teams. We haven't talked to any scout that had Killian Hayes that high, with their concerns focused on his burst, shooting, favorable role for putting up stats and Ratiopharm Ulm's 1-9 record in Eurocup.

It's sounding likely that Hayes will be available to teams picking in the second half of the lottery, as Haliburton appears to be a more popular point guard.

Hayes chose not to join Ratiopharm when the German League season resumed last month. Instead, he started training for the draft.

Though we love his combination of pick-and-roll scoring and passing, shot-creation skills, touch in the paint, shot-making improvement and defensive awareness, it's safer to project the 6'5" ball-handler falling in the No. 7-14 range.

The season started with Arizona's Nico Mannion projected in our top 10 and teammate Josh Green near the late lottery. Now it's sounding possible that Nnaji, another Wildcat freshman, gets taken before both.

Mannion has been trending downward since midseason. Green's draft range has consistently been pegged in the mid-to-late first round, and he could easily get picked before Nnaji. But the takeaway here is that Nnaji, who some think could go in the early 20s, made a legitimate impression on teams with his mobility at 6'11", skill around the paint, mid-range touch, nose for the ball and highly efficient production (16.1 points, 57.0 percent shooting).

Plus, everyone mentions his strong character and humble approach, characteristics that likely went over well during Zoom interviews.

It's difficult to see a ton of upside shining off his limited scoring versatility and defensive projection. But Nnaji's role-playing attributes and attitude have led to teams seeing a rotational big whose 76.0 free-throw percentage and 50.0 percent mark on medium-range jumpers indicates room for improvement as a shooter.