It is notable, then, that Marshall believes New England Patriots quarterback Cam Newton can play his best football at 31 years old.

"I personally think he's still in his prime," Marshall said during a discussion with Fred Taylor, Reggie Wayne, Channing Crowder and Chad Johnson on Tuesday's episode of I Am Athlete (approximately eight minutes and 30 seconds into the video).

The panel also thought there is no question Newton will start in New England over second-year signal-caller Jarrett Stidham and journeyman Brian Hoyer.

Taylor and Johnson offered their perspectives on joining the Patriots in the latter portion of one's career since they each did so after thriving in Jacksonville and Cincinnati, respectively. They believe head coach Bill Belichick will "cater" the offense around Newton, and the "next man up" mentality the Patriots embrace is not as apparent with the quarterback position.

Taylor also said he believes Newton took a one-year deal with the Patriots because he wants to win a ring. The running back said that was his own motivation to go to New England instead of joining the Bengals with Johnson after leaving the Jaguars.

Newton missed time in 2018 with a shoulder injury and appeared in only two games last year because of a foot injury that required surgery. Still, the three-time Pro Bowler isn't that far removed from his MVP season in 2015, when he led the Carolina Panthers to a Super Bowl.

If he is still in his prime like Marshall believes and can play like the 2015 version of himself, he would be an upgrade over the 42-year-old Tom Brady.

Newton may feel pressure to replace a legend like Brady, but the 2019 version of Brady was far removed from his peak. Meanwhile, a fully healthy Newton could lead the Patriots into Super Bowl contention again. 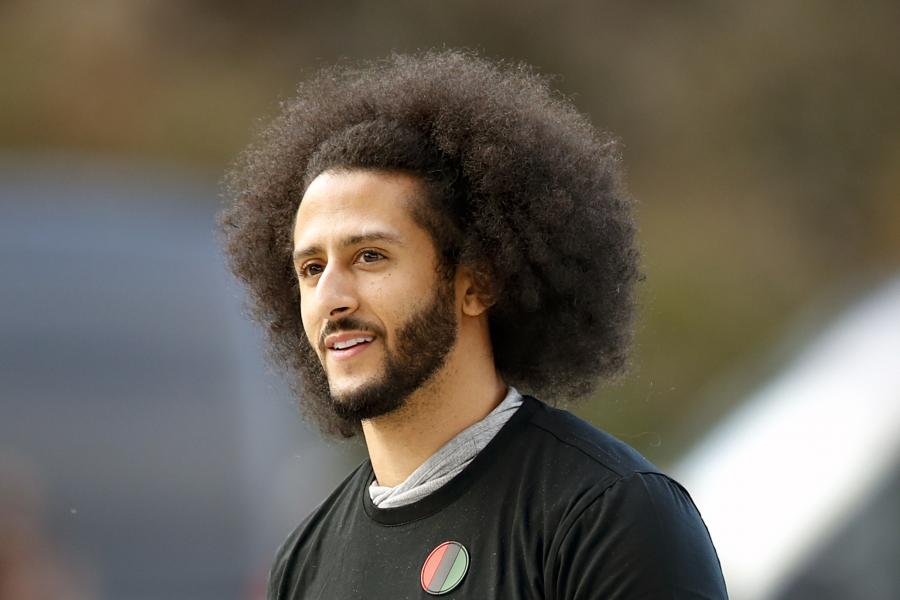 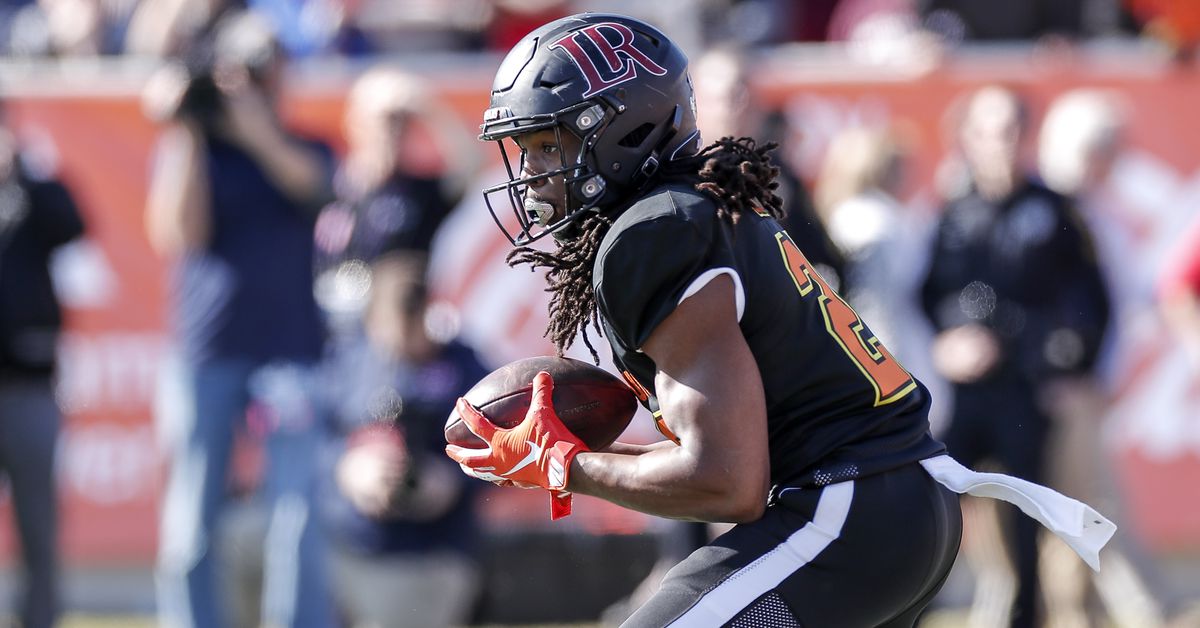 Philadelphia confirms Doug Pederson has tested positive for the coronavirus 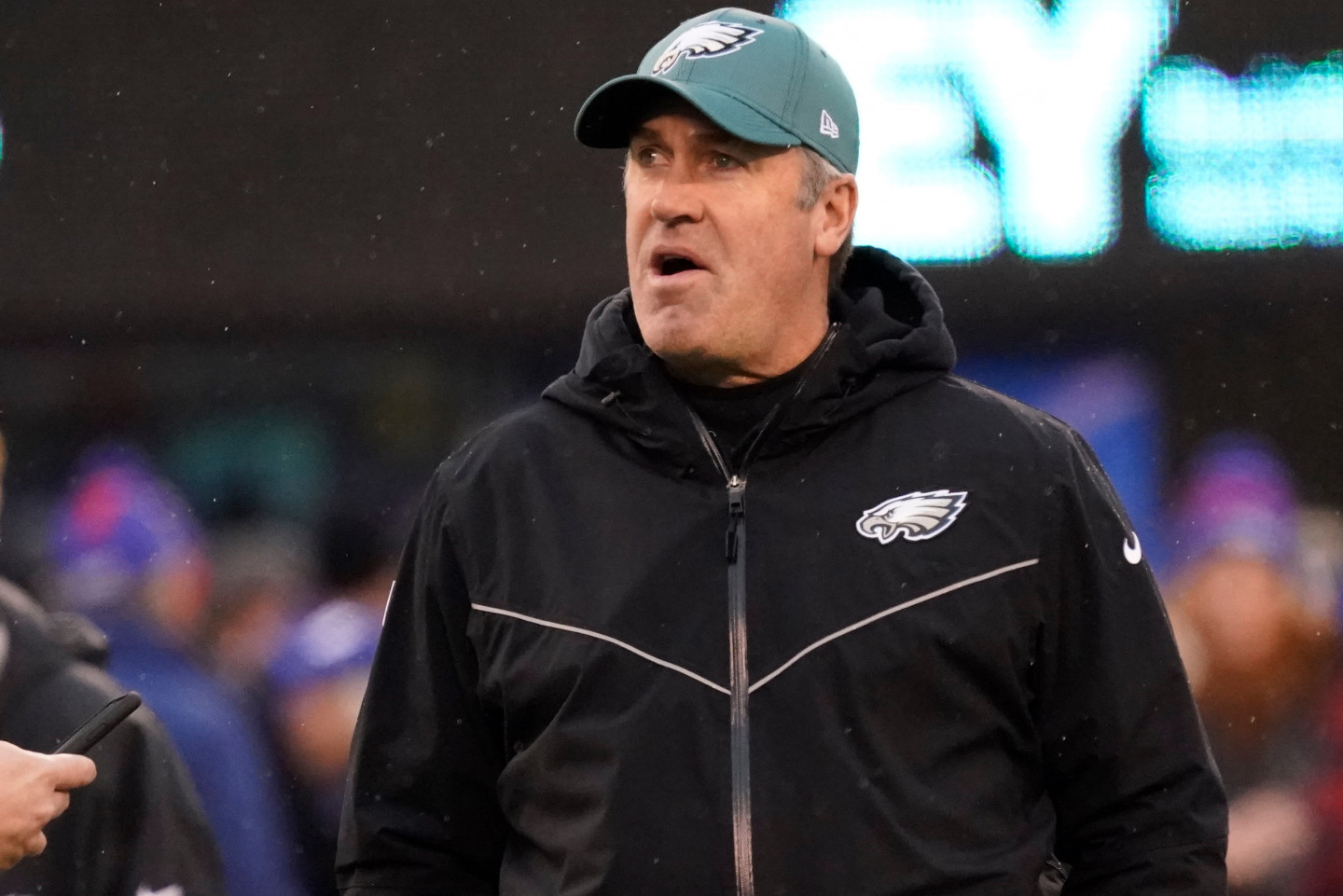 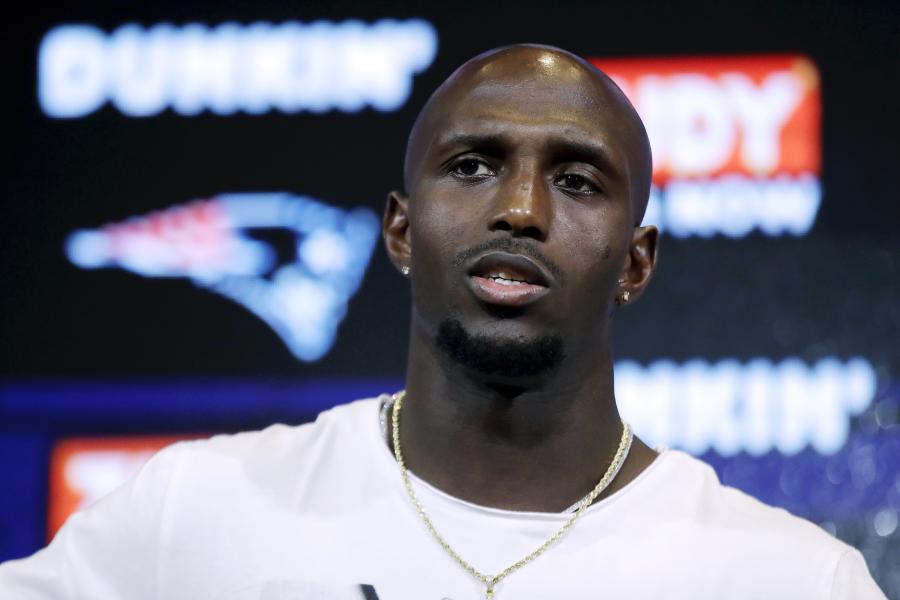