Sacramento Kings forward Harrison Barnes announced he tested positive for COVID-19 prior to his team traveling to Walt Disney World Resort for the resumption of the 2019-20 season.

"I've been primarily asymptomatic and am doing well," Barnes said. "I'm quarantined and am abiding by the safety protocol until I'm cleared for action. I hope to join my team in Orlando when it is safe to do so!"

The 28-year-old is the second NBA player in as many days to confirm a positive test after Houston Rockets star Russell Westbrook confirmed his test result on Monday:

The NBA also announced Monday that 322 players had been tested upon arriving in Florida for the restart. Two were flagged for positive tests and placed into isolation, and 19 players have been diagnosed with COVID-19 since the league started in-market testing on July 1.

Under the NBA's safety protocol, players began undergoing testing every other day on June 23.

In order to be cleared for travel to Orlando, players had to either test negative throughout the process or meet the necessary qualifications to leave quarantine in the event of a positive test. For Barnes, he will have to test negative twice over a span of more than 24 hours, and he will be tested once again in Orlando before he can formally enter the NBA's Disney campus.

The Kings are one of 13 teams from the Western Conference that was permitted to compete in the restart. Sacramento is 3.5 games back fo the eighth-seeded Memphis Grizzlies and has eight seeding games to climb into a postseason position. 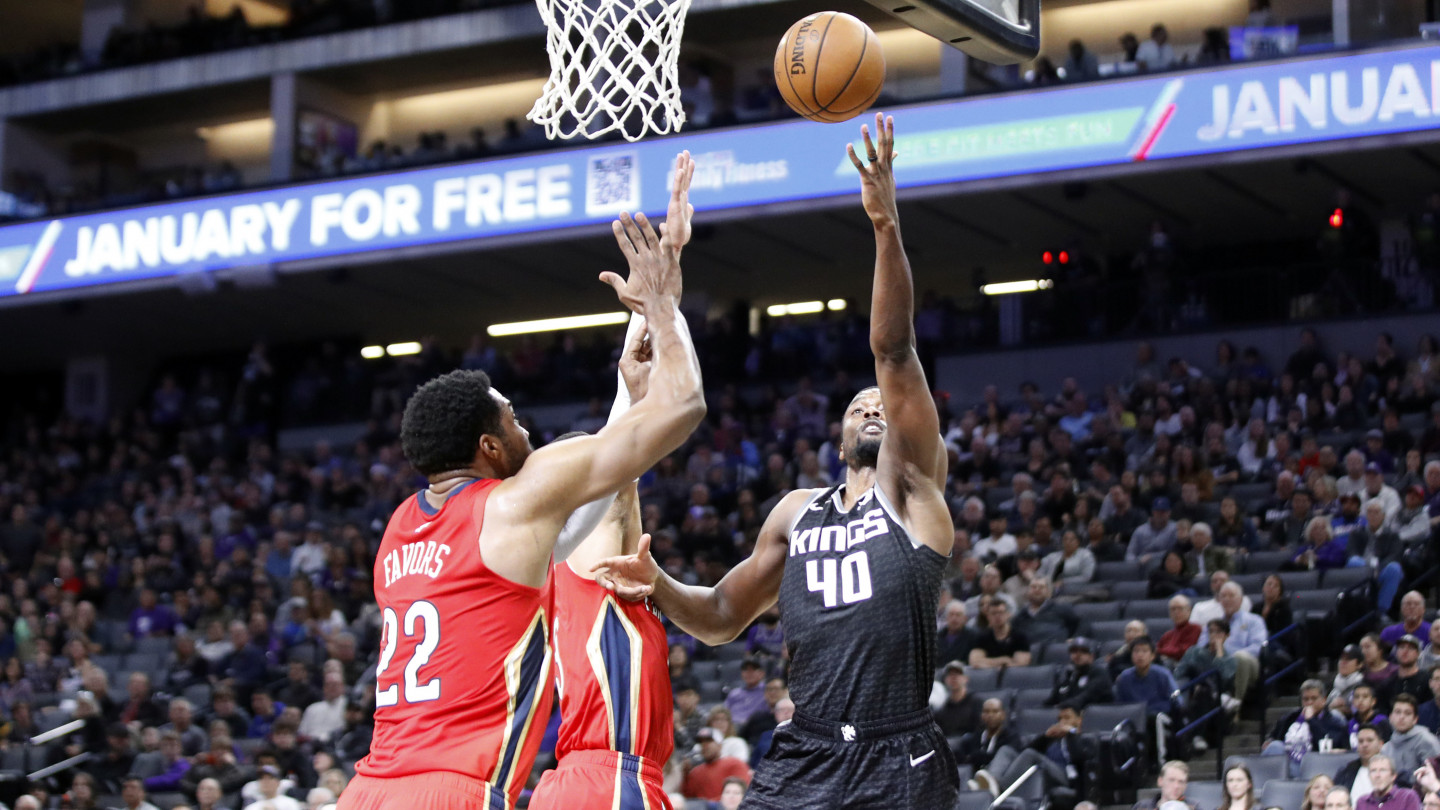 Barnes' contributions will be important in potentially getting Sacramento into the playoffs for the first time since 2006. He's averaging 14.7 points, 4.8 rebounds and 2.4 assists through 64 games.