Frank Vogel believes Rajon Rondo will suit up for the Los Angeles Lakers at some point in the first or second round of the playoffs.

"We expect Rajon to be a part of our playoff run," the head coach told reporters. "We're looking at six to eight weeks, puts us somewhere around the first to the second round of the playoffs. We're very confident he will be able to get back and be a major factor for us."

Shams Charania of The Athletic and Stadium reported Sunday Rondo suffered a fractured right thumb and will require surgery.

Vogel also said Rondo is unsure how he suffered the injury and will leave the NBA's campus-like environment at the Walt Disney World Resort to undergo the surgery and start the initial rehab process.

Rondo is a veteran presence and playoff-tested option for the Lakers, but he also is nowhere near the player he was in his prime when he made four All-Star Games and won a championship as a member of the Boston Celtics.

He is averaging 7.1 points, 5.0 assists, 3.0 rebounds and 0.8 steals per game while shooting 41.8 percent from the field and 32.8 percent from three-point range this season. His 20.5 minutes per game represents the lowest mark of his career since he entered the league as a first-round pick in 2006.

However, his absence will further strain the Lakers' backcourt since Avery Bradley already opted out of the NBA's restart plan. 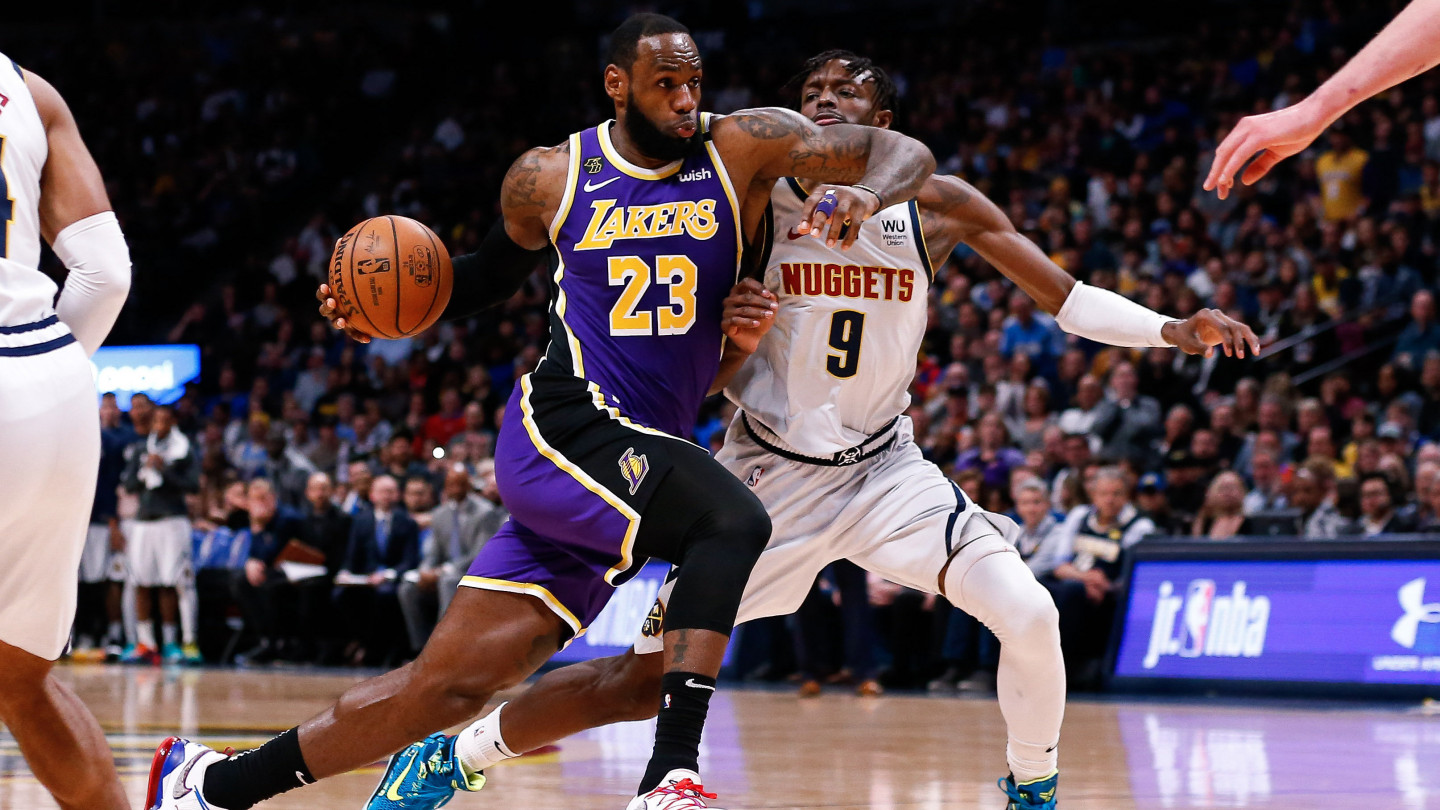 That means Alex Caruso and Quinn Cook will likely see additional playing time, although LeBron James is capable of initiating the offense as the primary ball-handler throughout the game and especially in crunch time.

The Lakers are 5.5 games ahead of the LA Clippers in the race for the Western Conference's No. 1 seed and will face their city rivals on July 30 in their first of eight seeding games prior to the playoffs in Florida.