The NBA is allowing players to wear social justice messages on the back of their uniforms during games if they so choose, but some players are sticking with the traditional last name.

Los Angeles Clippers superstar Kawhi Leonard is one of them, telling reporters doing the work in communities to combat systemic racism, discrimination and police brutality was more important than putting something on the back of his jersey:

Kawhi Leonard on the Black Lives Matter movement, what he and his Clippers teammates are doing, and what he'll have on the back of his jersey: https://t.co/wg7R2N4CSu

According to Dave McMenamin of ESPN, the list of messages players can put on the back of their uniform—as agreed upon by the NBA and NBPA—includes:

Many other NBA players are taking the same approach as Leonard, including Los Angeles Lakers superstars LeBron James and Anthony Davis.

James spoke with reporters about the decision:

"I actually didn't go with a name on the back of my jersey. It was no disrespect to the list that was handed out to all the players. I commend anyone that decides to put something on the back of their jersey. It's just something that didn't really seriously resonate with my mission, with my goal. 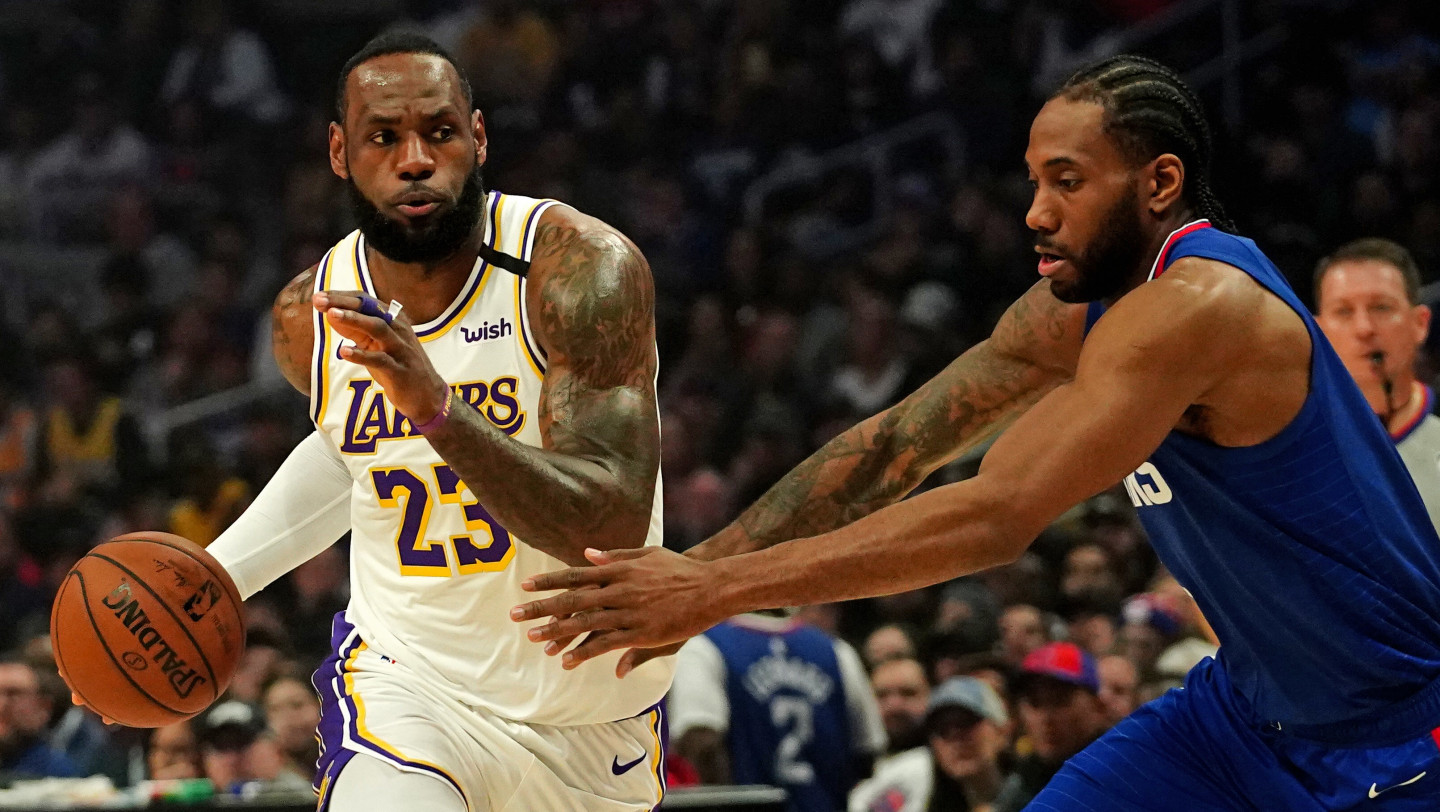 Davis told reporters he chose to stick with his last name because representing his family is important to him:

"I didn't know what to decide: Should I have a social justice message or should I have my last name there? I just think my last name is something that is very important to me. Also social justice as well. But just holding my family name and representing the name on the back to go through this process and my name and people who've been with me through my entire career to help me get to this point. While still kind of bringing up things that we can do for social injustice."

According to Marc J. Spears of ESPN, 285 players out of 350 eligible players are planning to have a message on the back of their uniforms. "Equality" is the top choice, followed by "Black Lives Matter." 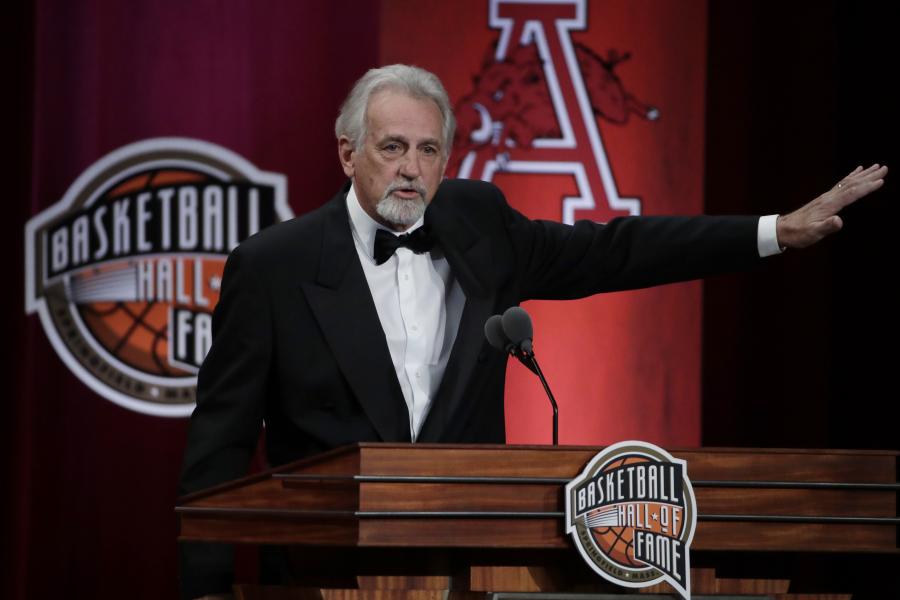