New England Patriots cornerback Stephon Gilmore is a fan of Cam Newton and is thrilled his team signed the former Carolina Panthers quarterback.

"It was a great signing," Gilmore said on The Bakari Sellers Podcast. "I think Cam is very hungry. I've always been a Cam fan. I think he's hard to prepare against, and he has a great opportunity to compete for a starting job."

.@BumpNrunGilm0re joined @Bakari_Sellers on 'The Bakari Sellers Podcast' to discuss his reaction to the Patriots signing Cam Newton https://t.co/q0nv4E16d0

In a perfect scenario, the signing of Newton will mean there is less pressure on the New England defense than there was throughout the 2019 campaign.

While there is no doubting Tom Brady is an all-time legend and arguably the greatest quarterback in NFL history, he was not his usual self last season at 42 years old. His 24 touchdown passes were his lowest total for a full year since he threw the same amount in 2006, and his average of 6.6 yards per pass attempt was his lowest mark since 2002.

The latter number underscores his tendency to throw the ball underneath without as many explosive weapons in the Patriots offense in 2019, and it was a defense that finished first in the league in points and yards allowed that spearheaded the team's 11th straight AFC East crown.

The question with Newton is whether he can remain healthy and play closer to the ceiling he showed during his 2015 MVP season, which would make New England among the league's most realistic Super Bowl contenders and alleviate some of the pressure for that defense to replicate its efforts.

Newton led the Panthers to the Super Bowl that season but missed time in 2018 with a shoulder injury and played just two games in 2019 because of a foot injury that required surgery.

Carolina moved on after all of Newton's health question marks, which is surely a contributing factor to the hunger mentioned by three-time Pro Bowler Gilmore.

A motivated Newton working with head coach Bill Belichick makes New England far more dangerous than it would have been with just second-year signal-caller Jarrett Stidham and journeyman Brian Hoyer as options under center.

Gilmore is excited to see what Newton can do in a Patriots uniform. 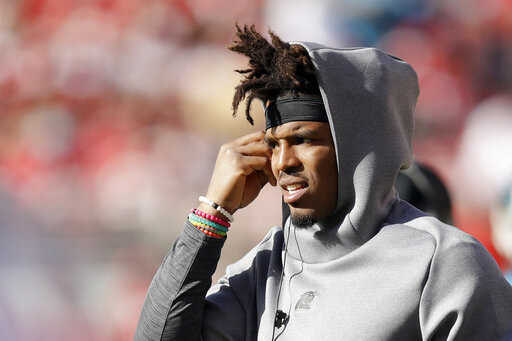 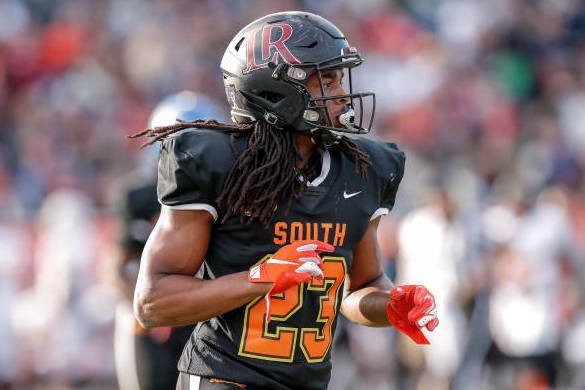