Per Crawford: "The injury is not considered 'long-term' according to sources, but it could delay the start of his freshman campaign this fall. Jones was expected to make an early impact along an offensive front that replaces several NFL draft picks in Athens."

Given Jones' immense upside, he was a candidate to serve as an immediate starter. He was considered the No. 2 offensive tackle, the No. 3 player from Georgia and the No. 11 player overall in 247Sports' 2020 composite rankings.

Granted, Georgia head coach Kirby Smart has maintained realistic expectations for incoming freshman on the offensive line, as he told reporters in February:

"I've always said the offensive line position is probably the toughest to come in and play right away if you just rank all the positions going forward. Andrew [Thomas] was very unique to be able to do that but that's very rare to be able to do that at that position. These guys will have to come in develop, lift, work. What's going to be unique for us is a lot of these guys may be littered across the two-deep. Just because our numbers are really down on the offensive line."

But there's little doubt that Jones has the type of talent to make an impact before long. Charles Power of 247Sports wrote in his scouting report that Jones has "all of the tools to develop into a high-level bookend tackle" and that he "will need time to develop, but has a considerable ceiling. Projects as a multiyear Power Five starter with the upside of developing into an early-round NFL pick." 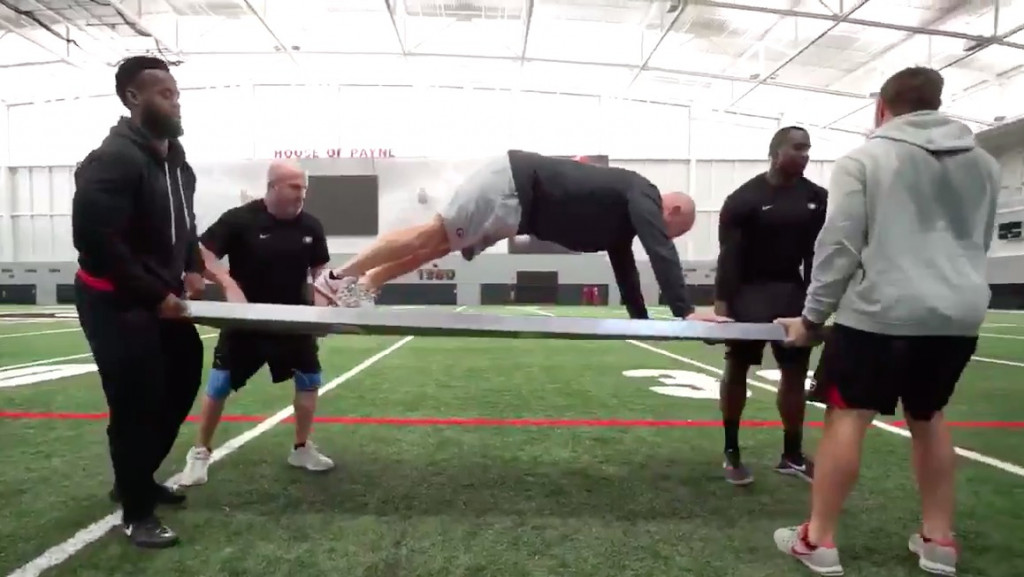 "I am a Georgia boy," Jones said after announcing his commitment in February. "It is the brand. I wanted to be close to home so my family could support me. That was one of the biggest factors. Go Dawgs!"

With Georgia losing Thomas, Isaiah Wilson and Solomon Kindley to the NFL draft this year, the state of the offensive line has been a major offseason talking point. The injury to Jones will only magnify that conversation with the season about two months away. 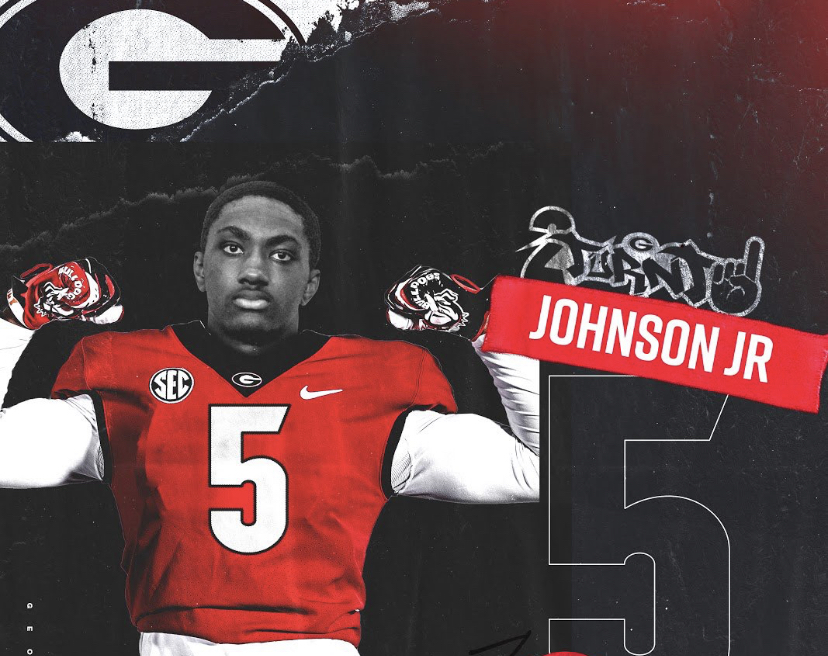