"I think in general when you look at the scrimmage situations, you're going to see something that's quite frugal," Brown told reporters Saturday. "I believe when it gets into the regular-season games, you're going to see normal numbers that I've played him. And so that answer isn't delivered because of anything to do with health. It's delivered just because I think that's the way that I want to do it, and the way that I will do it with (Joel Embiid) and Tobias (Harris), as examples, because of their stature more than anything to do with health."

The layoff will likely have the Sixers at the healthiest they've been all season. Simmons was likely out for the remainder of at least the regular season due to a back injury, while Embiid had just returned from a shoulder injury when the league went on hiatus.

Brown told reporters earlier this month that Simmons will be "effectively 100 percent" when games resume.

"He's good to go. He's put in a tremendous amount of work for me to be able to confidently say that," Brown said. 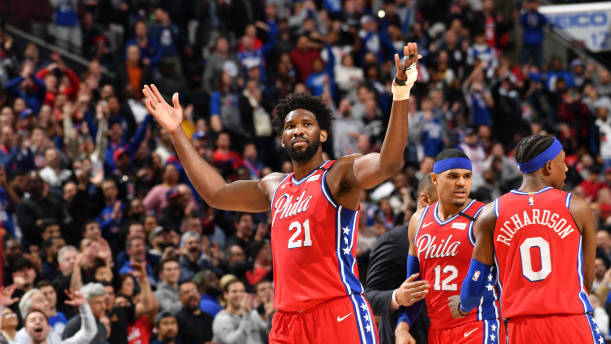 "As you search for silver linings with this pandemic and the way things have shaped up, it would be hard-pressed for me to find something more obvious than this: It's enabled Ben to reclaim his health. He's good to go, and we look forward to watching him with what I'm told is effectively 100 percent health."

A popular Finals pick in the preseason, the Sixers will go into the bubble as the No. 6 seed in the East. Their performance level may be the most intriguing in the NBA, given the wild difference in their home (29-2) and away (10-24) records.

The Sixers are tied with the Indiana Pacers and within two games of the fourth-seeded Miami Heat, though they could arguably benefit from staying in the No. 6 spot. Staying in the 3-6 matchup would allow Philly to avoid the Milwaukee Bucks for at least the first two rounds of the playoffs. 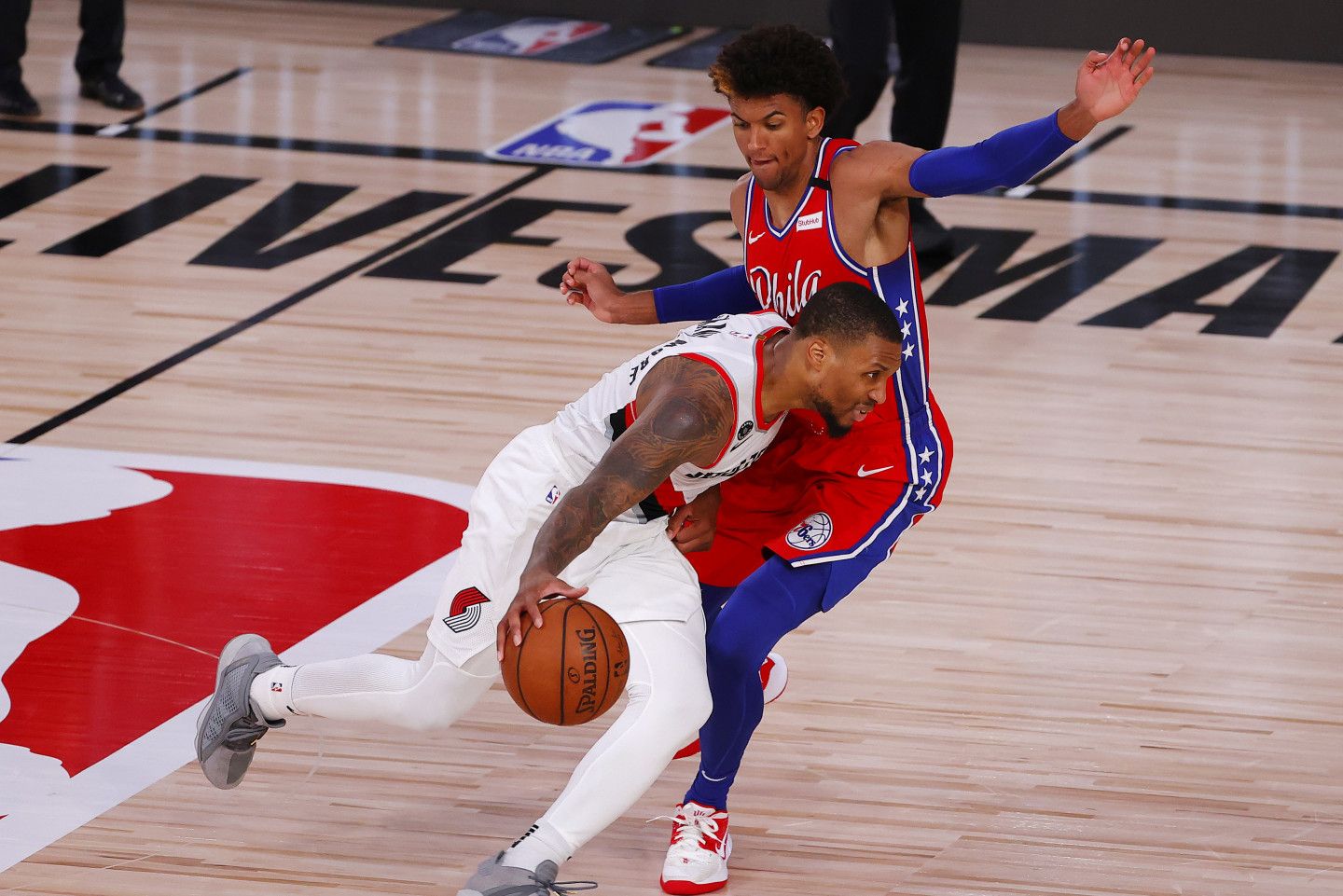