ESPN's Jeremy Fowler appeared on SportsCenter on Saturday and noted that while Green has yet to sign his franchise tender, the expectation from the team is that he ultimately will:

"He has not signed the tag. I've talked to some sources involved. They don't know either if he's going to or if a long-term deal is going to get done. They don't sound overly optimistic in Cincinnati that their best pass-catcher will be locked up long-term. They expect that he'll play this year under the tag. It's sort of a feeling-out period for both parties because Green practiced all but five minutes last year with various injuries, including a foot issue, and so they still consider him one of the best wide receivers when healthy. They know he's ready to go right now and finally healed up, so maybe a one-year pact is best for both parties."

The Bengals have until Wednesday to a sign Green to a long-term extension, or else he will only be able to play under the franchise tag in 2020, which would pay him $17.865 million.

Green, 31, missed the entire 2019 season with an ankle injury and entered the offseason with some uncertainty surrounding him, but the Bengals decided to franchise him rather than allowing him to sign elsewhere.

When Green is healthy, he is undoubtedly one of the best wideouts in the NFL. The No. 4 overall pick in the 2011 NFL draft was named a Pro Bowler in each of his first seven seasons from 2011-17 and reached the 1,000-yard mark in six of those seasons. 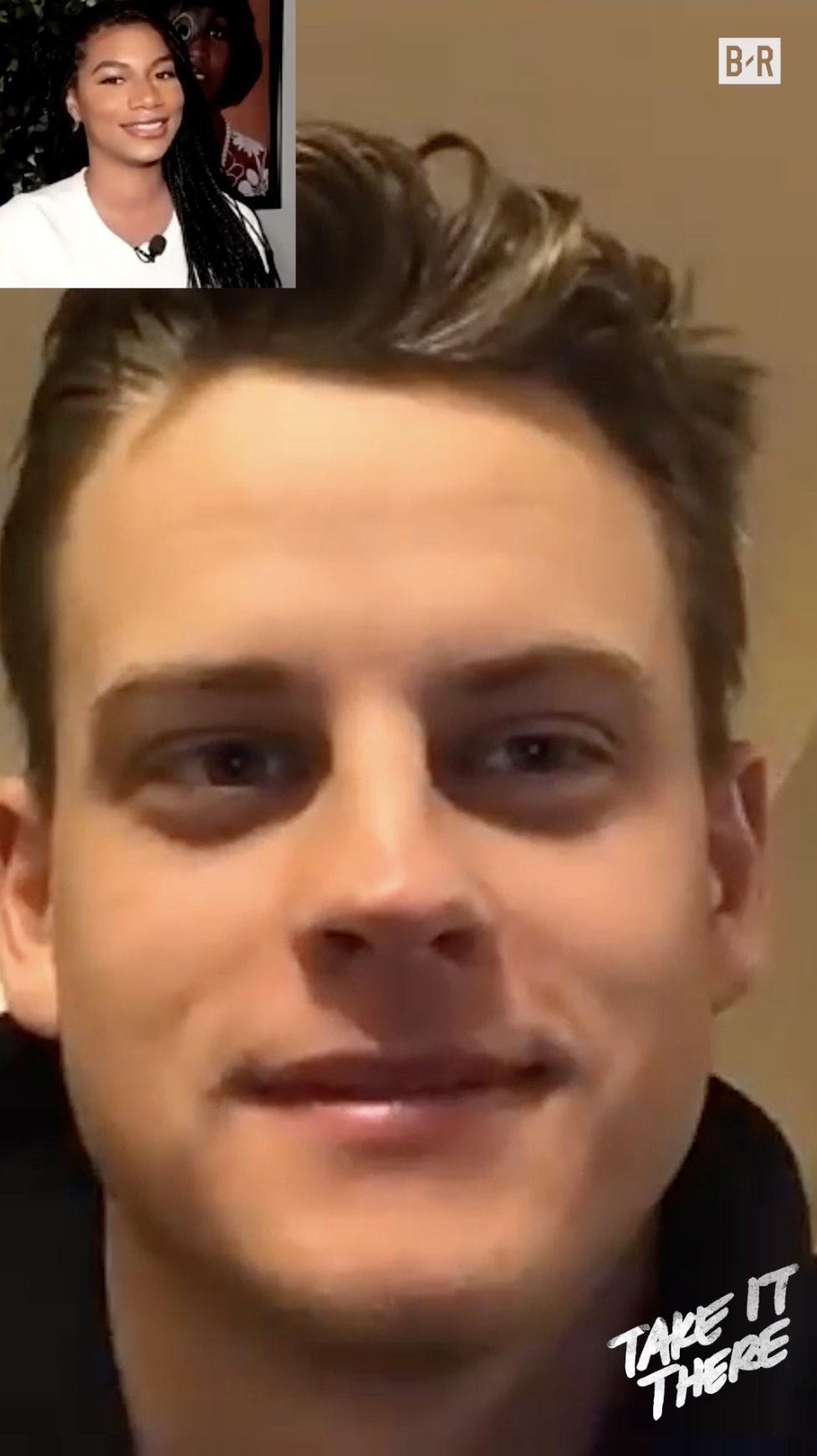 For his career, Green has caught 602 passes for 8,907 yards and 63 touchdowns in 111 games, making him one of the most accomplished receivers in the league currently.

Injuries have been a major issue for Green in recent years, however. He missed six games in 2016 and was then limited to nine games in 2018 and finished with just 46 receptions for 694 yards and six touchdowns. Green didn't play at all last season, which means he could be somewhat rusty when the 2020 season begins.

Andy Dalton has been Green's quarterback for his entire NFL career, but that won't be the case in 2020, as Dalton was released and signed with the Dallas Cowboys in free agency after the Bengals selected Joe Burrow with the No. 1 overall pick in the 2020 NFL draft.

Burrow enjoyed a historic season at LSU in 2019 as he completed 76.3 percent of his passes for 5,671 yards, 60 touchdowns and six interceptions. Burrow led LSU to an undefeated season and national title, and he won the Heisman Trophy as well.

While rookie quarterbacks usually have a steep learning curve to adjust to, playing with a young, talented quarterback like Burrow is something that could potentially appeal to Green.

The Cincinnati offense had seemingly been getting stagnant for the past few years, but Burrow should inject some new life into the unit, and having Green as his go-to target for even one season would likely aid significantly in his development.

Signing a long-term deal with the Bengals and helping Burrow grow is certainly an option for Green, but if he wants a chance to test the market next offseason, playing one year with a talented, young quarterback like Burrow could be a good way to increase his individual value. 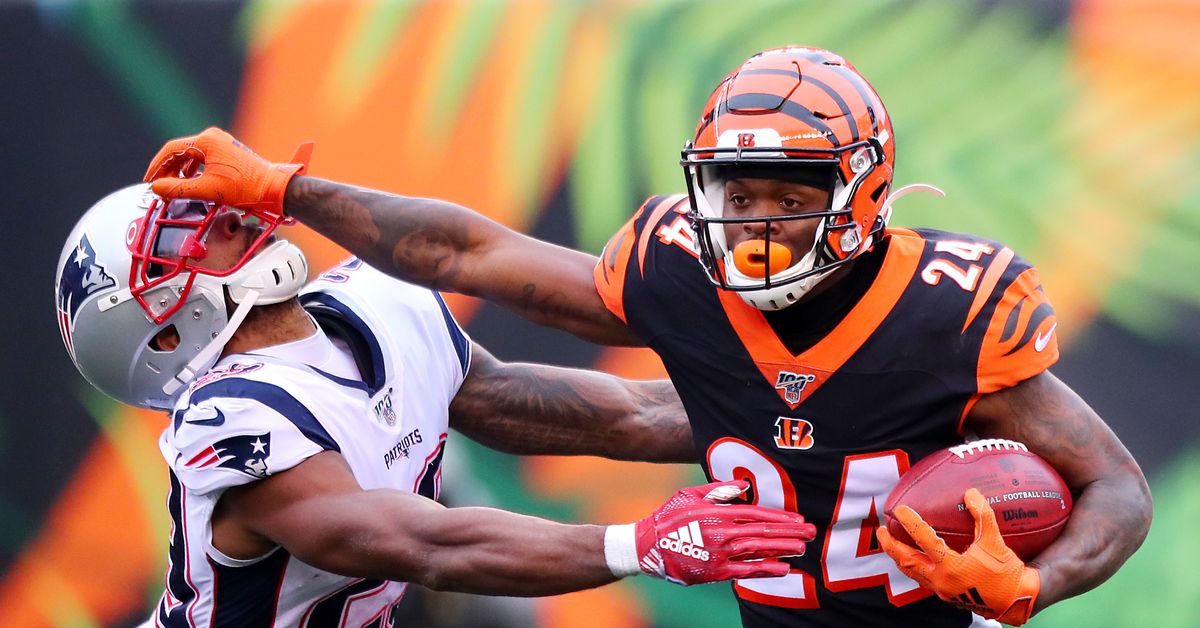